It’s not easy being an actor. It’s harder than it appears.

Acting is a talent and some have it naturally. Whatever role comes in their way, they would perform it like a pro. We are all a fan of Hollywood movies and Hollywood actors. Well, to be very honest, it is not easy getting into Hollywood and making your name in the film industry. You have to prove it through your acting skills. You have to prove how diverse your acting is. The famous Hollywood stars that we adore, have proved it. Actors do play several roles but playing several roles in the same movie is something unusual. Not every actor can do it but wait. We have a list of 12 actors and actresses who are so good at acting that they have played several roles in the same movie and we are sure, they might leave you surprised. So, get ready for it and scroll down. 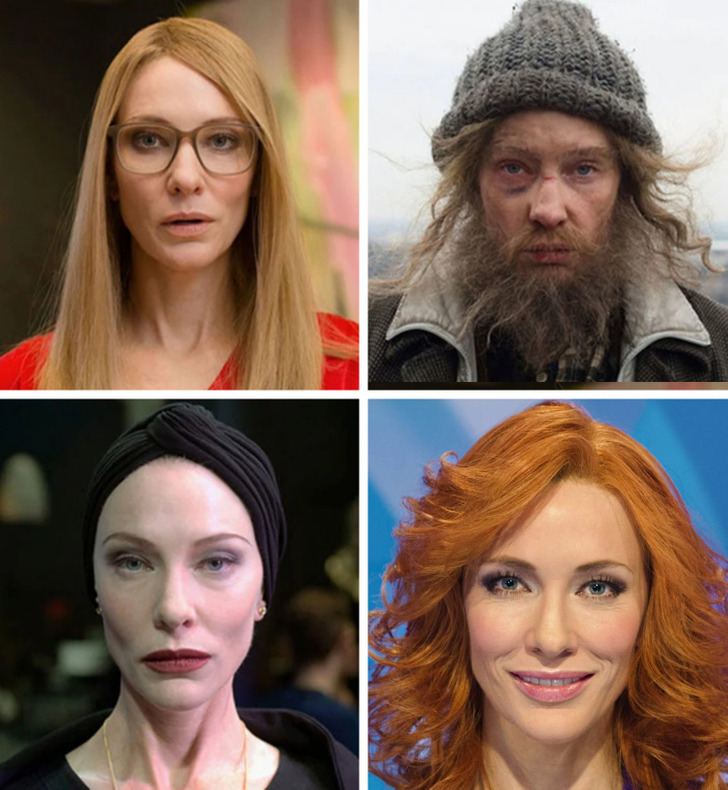 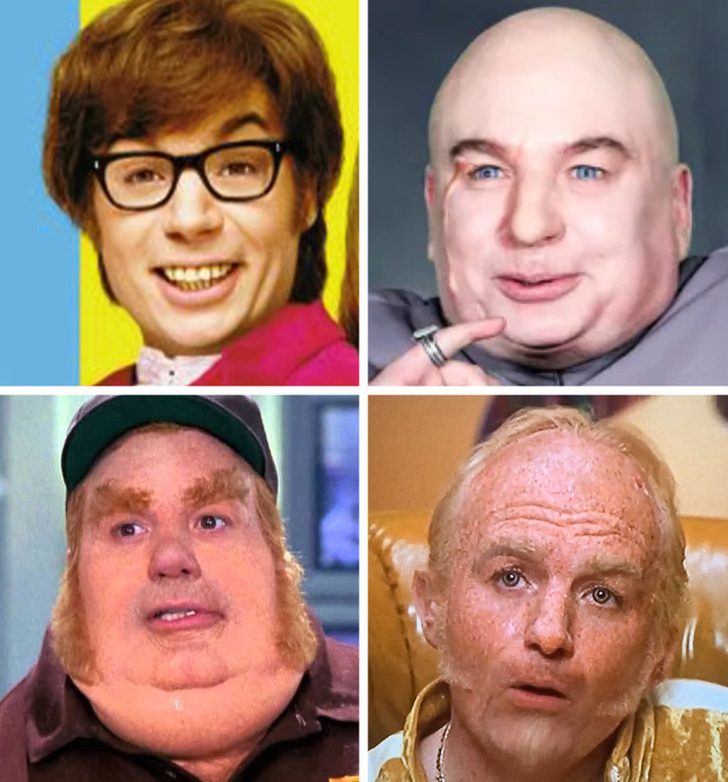 3. Natalie Portman played the role of Ines and Alice in “Goya’s Ghosts” 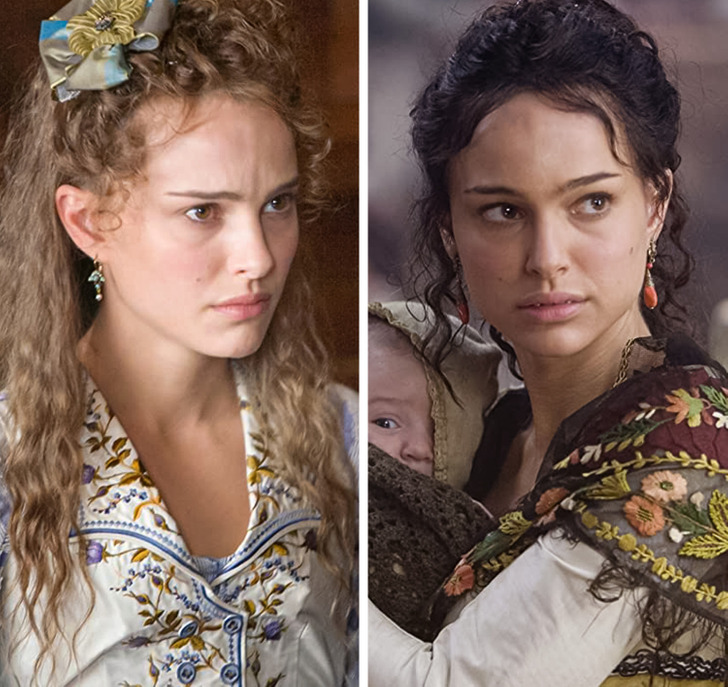 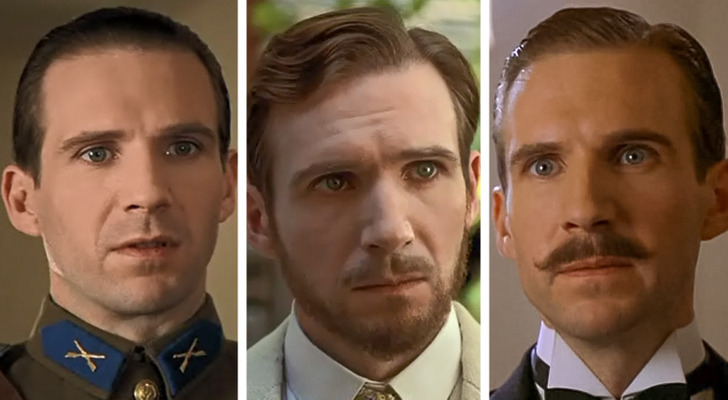 5. Queen Latifah played the role of Marissa Redman and Dee Dee in “The Fresh Prince of Bel-Air” 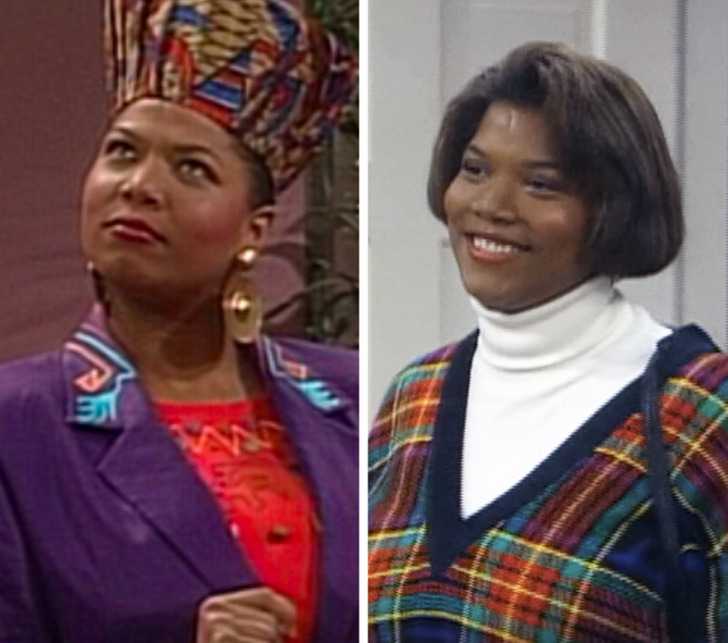 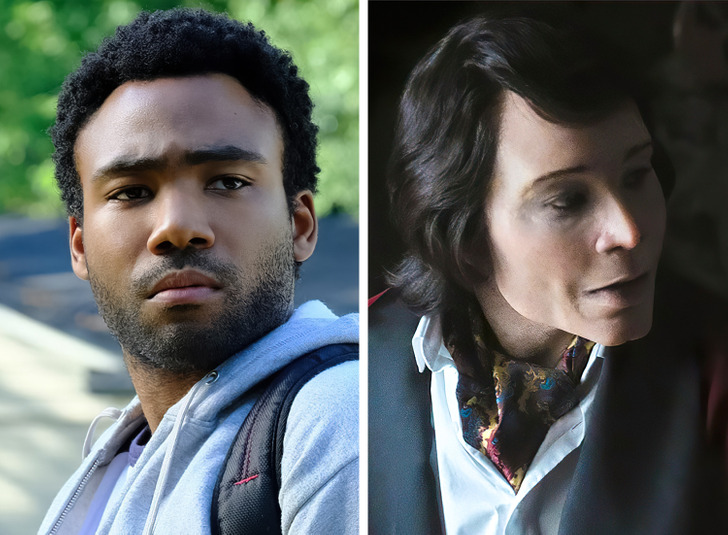 No doubt, it sounds fun to play two or more characters in the same movie but it’s not as easy as it sounds. We can imagine how hard it would be for these actors but we truly admire them for switching between the roles simultaneously and performing these roles without making any mistake. They are so brilliant at acting that no one got any idea that it is the same person performing different roles. 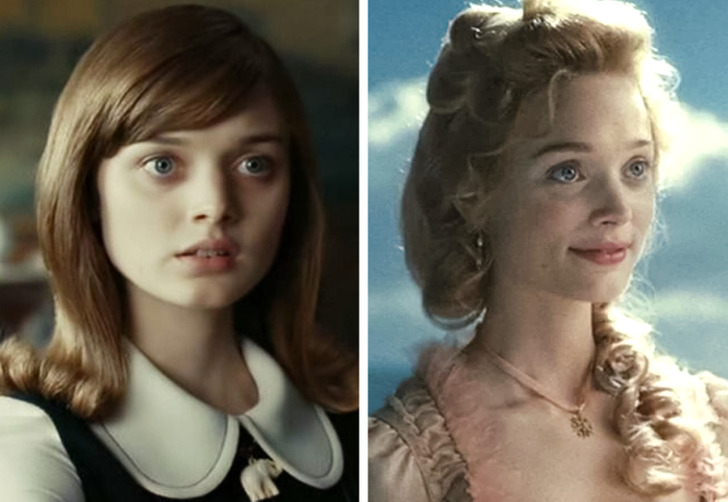 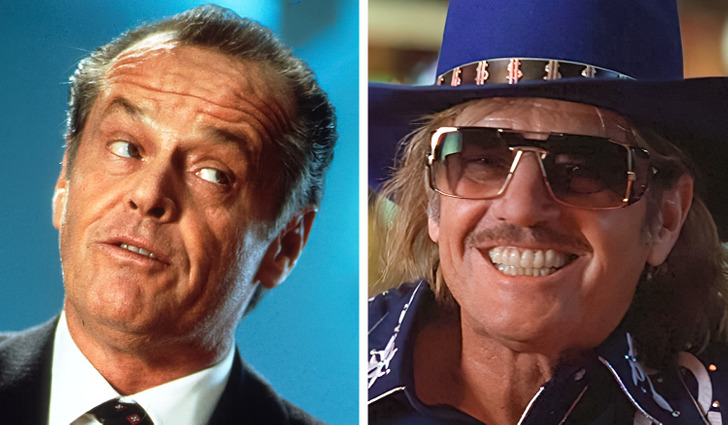 9. Amy Adams as Amelia Earhart and Tess in “Night At The Museum: Battle of the Smithsonian” 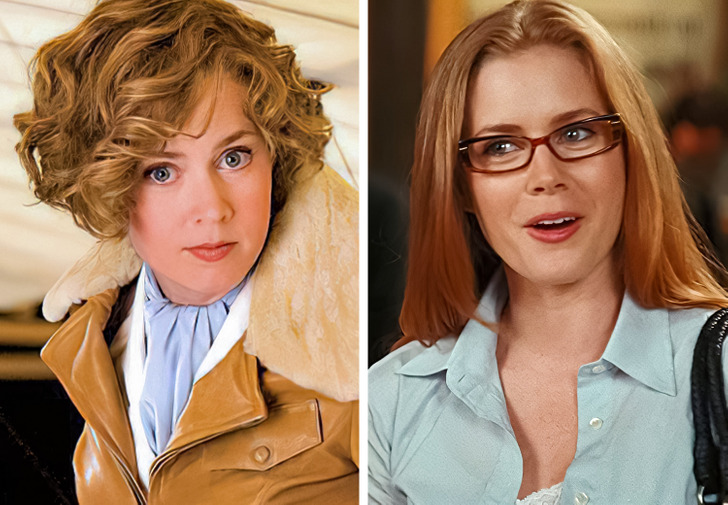 © Night at the Museum: Battle of the Smithsonian / 20th Century Studios

10. Tobias Menzies played the role of Frank and Jack Randall in “Outlander” 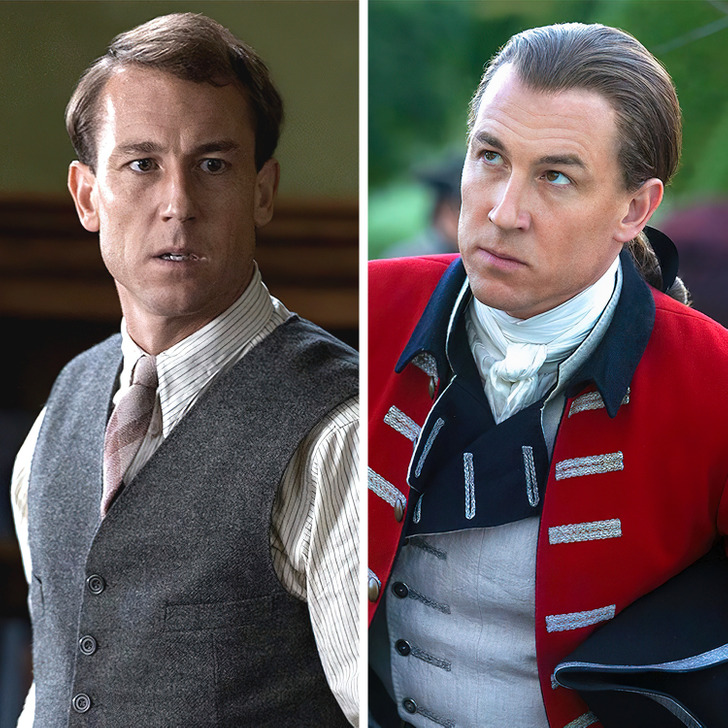 11. Rose Abdoo as Berta and Gypsy in “Gilmore Girls: A Year In The Life” 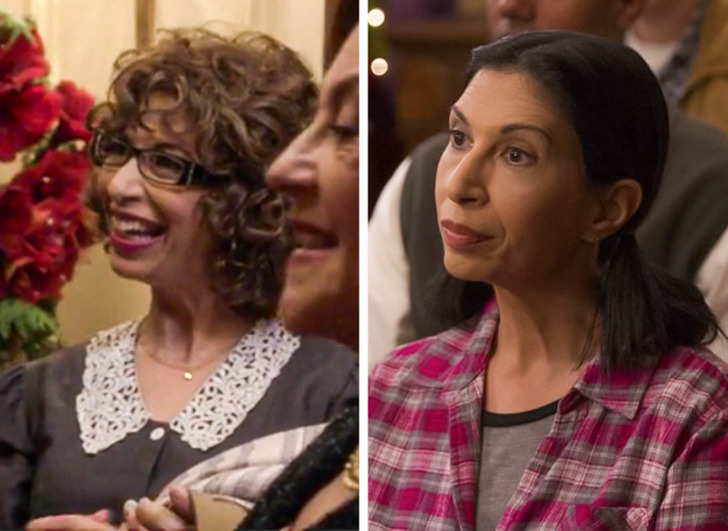 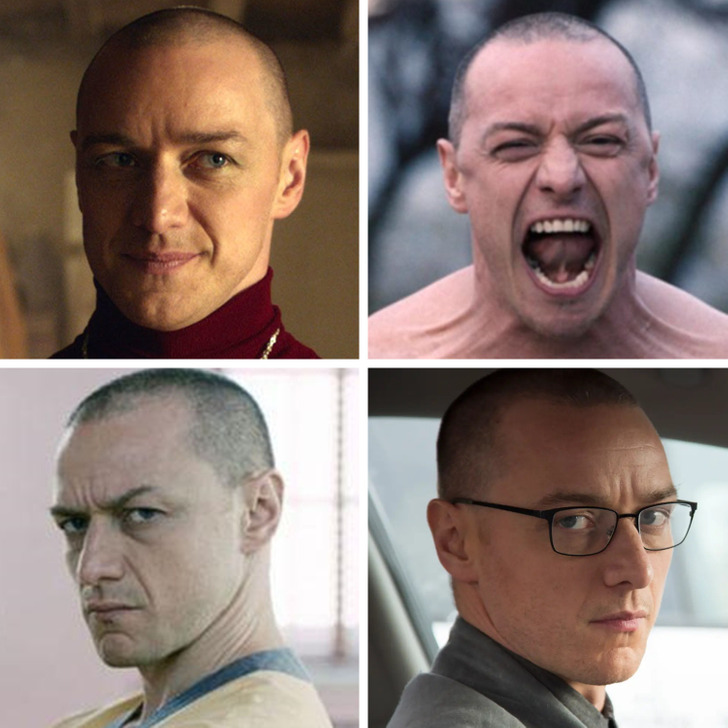 Did you get surprised after knowing that the same actor has played several roles in your favorite movie? Which of these actors have impressed you with their acting skills? Comment down to share your thoughts with us!