Growing up we all loved shows about superheroes. Always trying to dress up like them at birthday parties, following their themes, acting to have been possessed their power, owning their action figures, our rooms being full of stuff related to them and what not! Justice League, fantastic four, and avengers were and still are some of the most admired superhero groups. Whether for the adults or for the children it’s an all-time favorite of everyone. As children, being one of the most curious beings on earth, we might have all wondered how would the future generations of these superheroes look like? Would they look any different or would they have more supernatural powers etc?

Will spiderman’s baby be able to sling a web or he’ll have to wait for his spider bite. Hulk’s baby will be as green as him or he would look like a usual human being, Hawkman’s going to have a baby or a chick? So many questions arise right away. What if we’re given the chance to see how these super-babies look like, it sure is something we all want. These fictional characters weren’t only the stars of the series and films but also of our greatest imaginations! How would you feel if you get to see how the babies of the most admired heroes look like? It’ll sure make you excited and a long-lost childhood wish would be granted.

A Brazilian artist, Lucas Eduardo Nascimento, unleashed her exceptional imagination and skills to grant us our childhood wish! She produced a set of illustrations that depict how the babies of our long admired superheroes would look like. This sure is a masterpiece and shows a lot of details of the qualities these babies might possess! 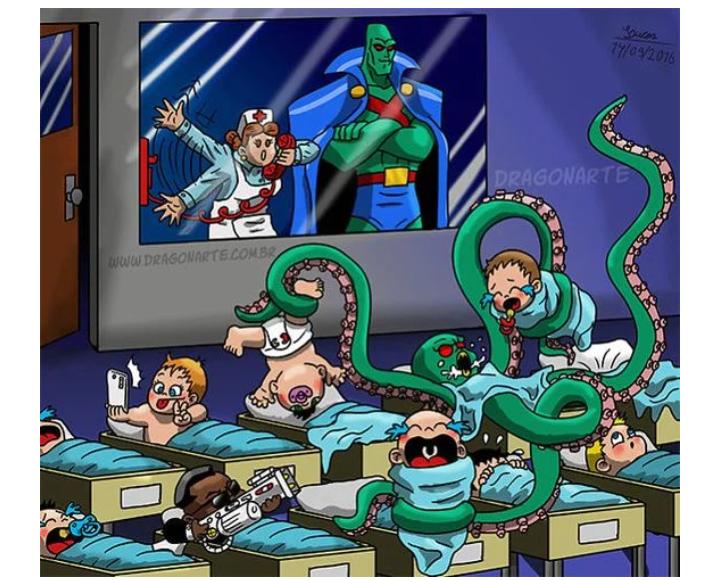 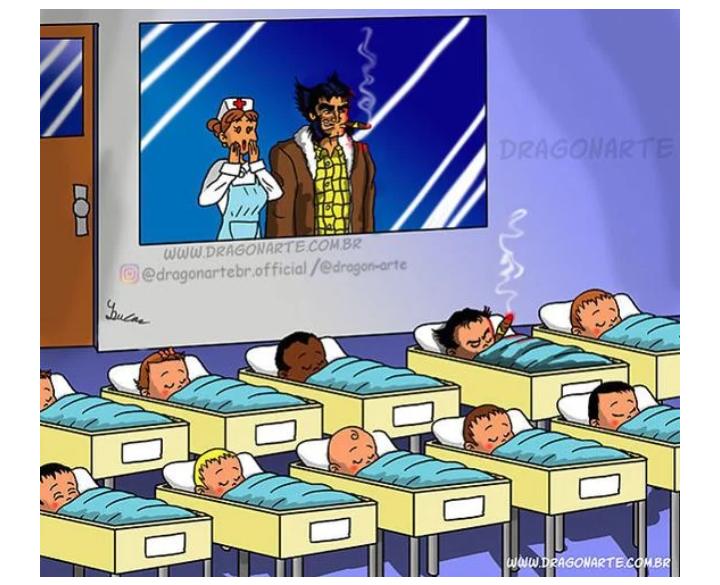 Can someone light my cigar? 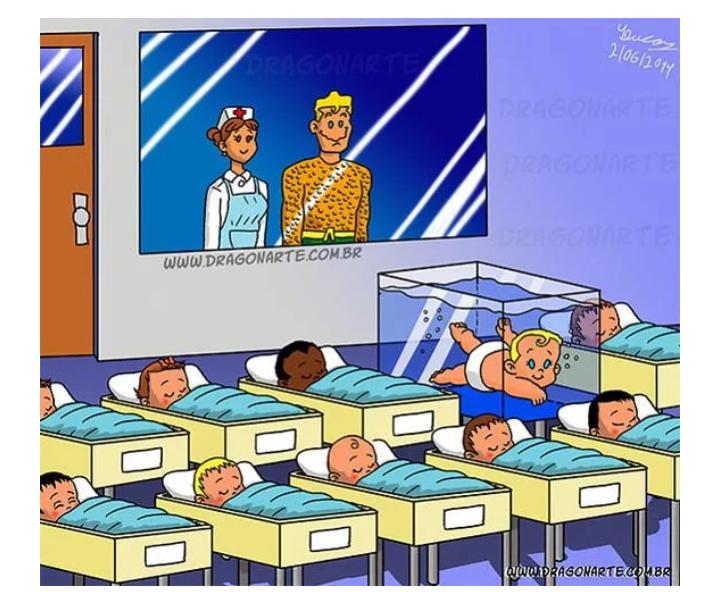 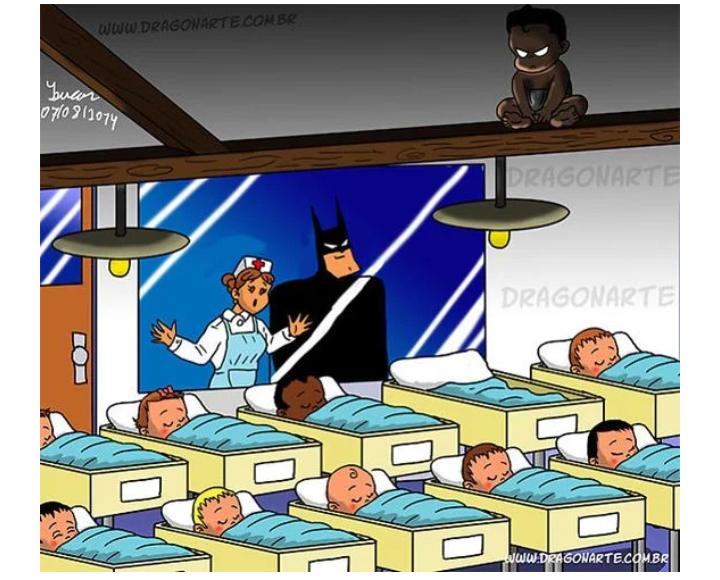 He prefers the darkness 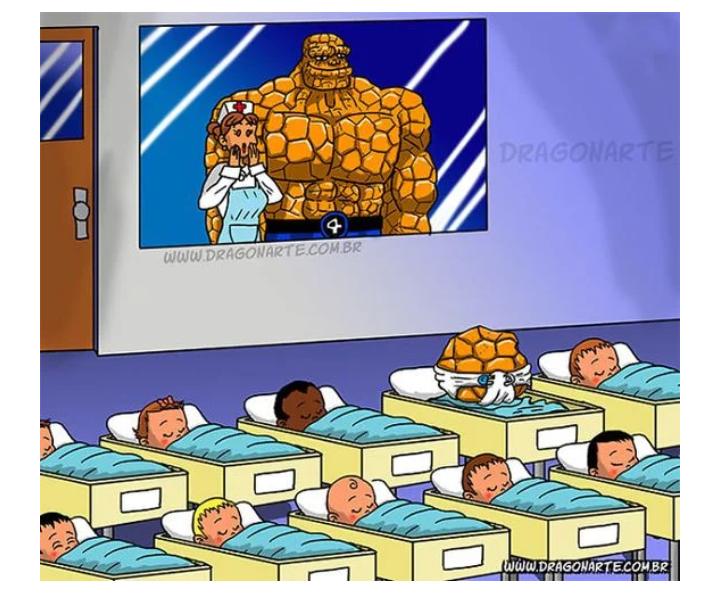 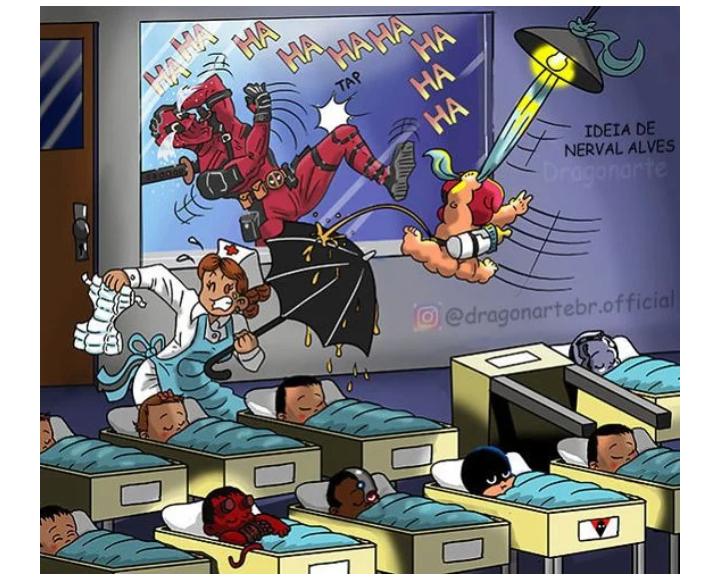 He’s going to give a hard time

It is always said ‘ like father like son ‘, and that’s pretty evident here. All the superheroes are no less than their fathers right from the time of birth! I wonder how amazing are they going to be once they are all grown up ready to join the groups! They sure are going to be super smart, quick, and may possess double the powers that their parents had. However, they have their own charm. Keep scrolling to see more of the super babies! 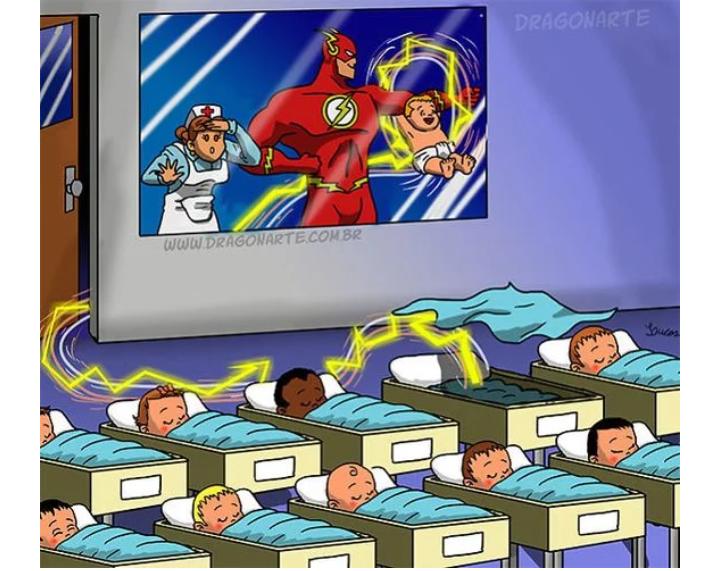 As quick as a bolt of lightening 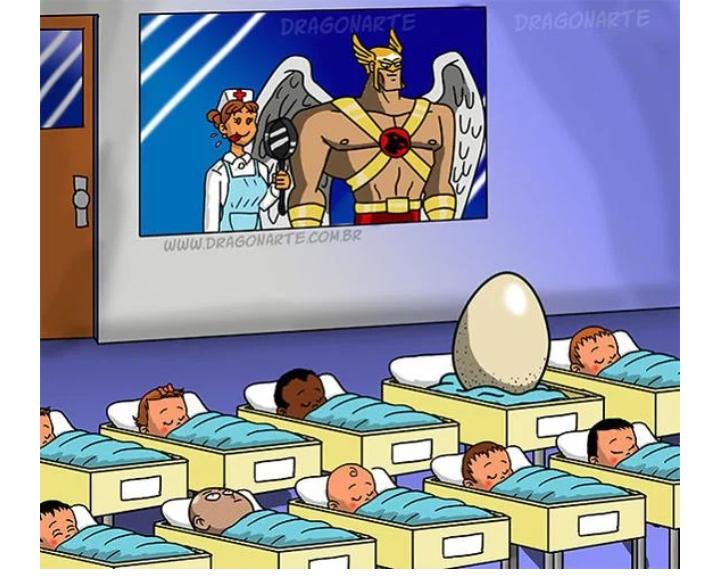 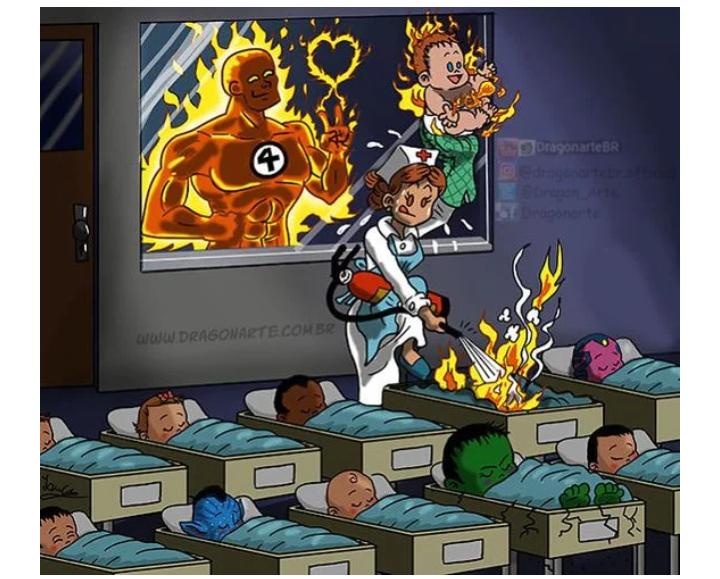 “The baby is inflammable” 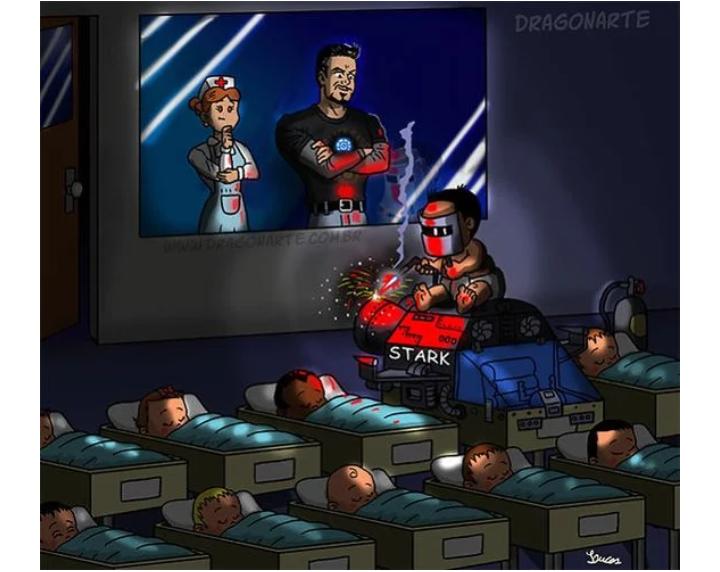 All set to take over! 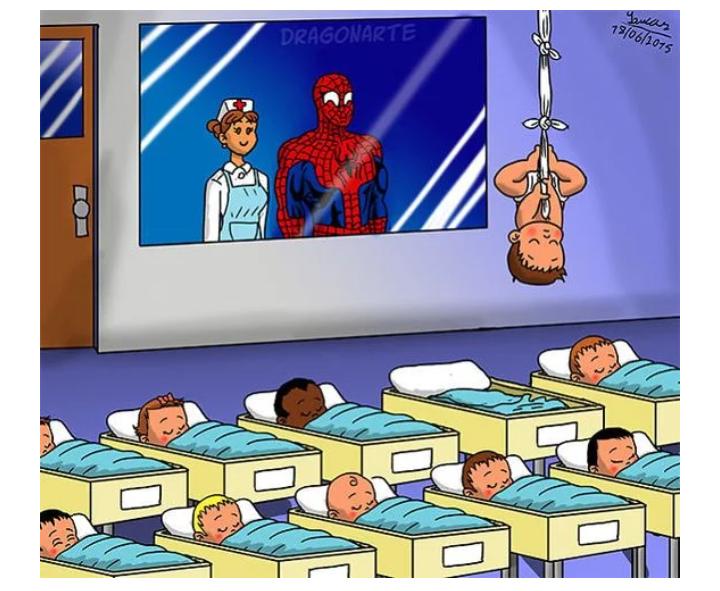 While some of these super-babies are in action, we can also see some of the other ones sleeping. Most of them appear to be normal, but can you spot the little ones of other heroes? What do think of these illustrations, did they pay enough tribute to the long adored heroes and their future generations? Let us know in the comments section below!