This is why you don’t lie.

Especially not at the place you technically work at. I mean I can understand wanting free food but what he did was essentially just stealing. It seems that people in management positions think they can do whatever they want and nobody will say anything. And while this tactic does work most of the time, sometimes even they get caught red-handed.

Now, this guy tried his best to bluff his way out of this situation by scaring the employee but that only worked to his disadvantage. If we can learn anything from this then it is that treat people like decent human beings even if they work underneath you and someone might just cover for you.

Honestly so many people use this unironically. 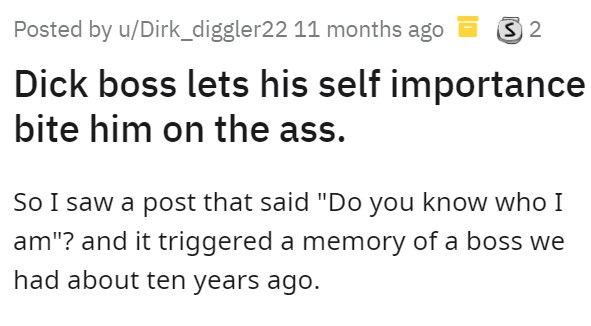 Simply put, he was an a**hat who got everything he deserved and more. 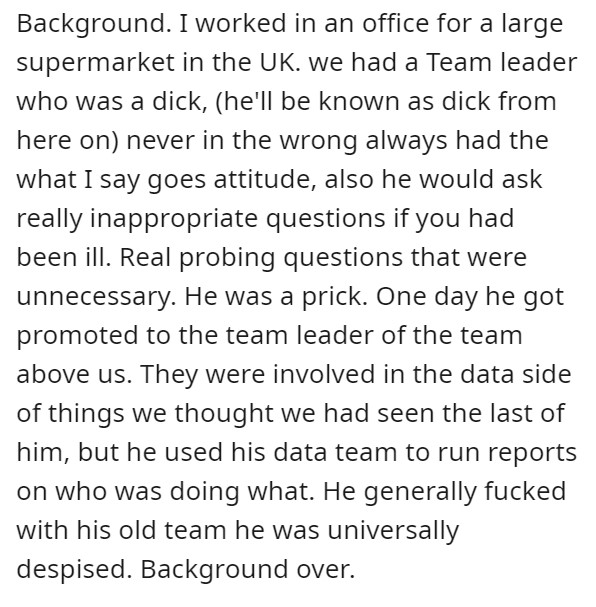 I can understand why he would want to do this. 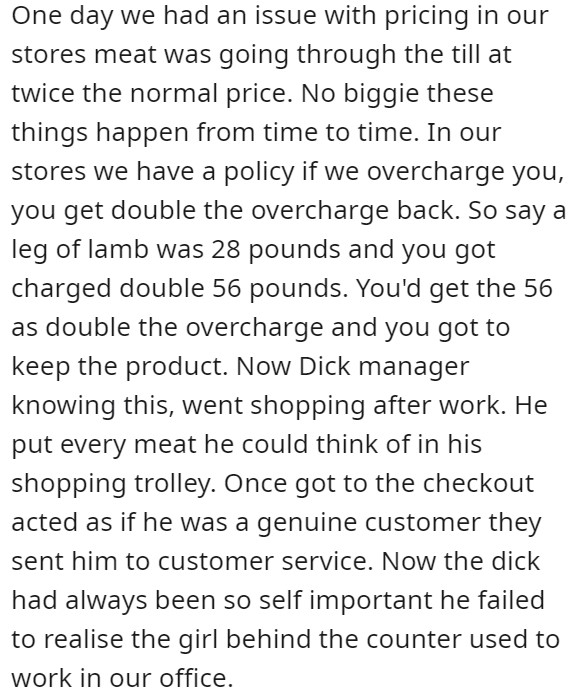 But he should have realized what he was doing was exceptionally wrong. 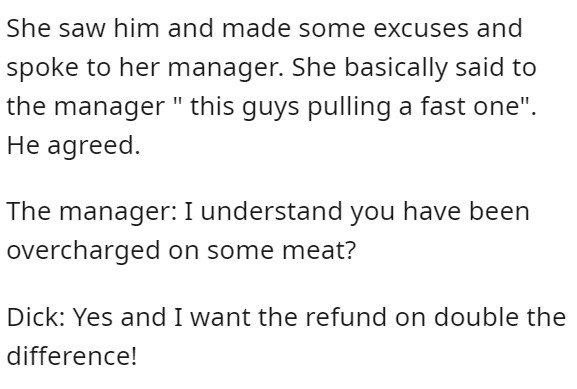 And the fact that it was the a**hat boss just put the cherry on top. 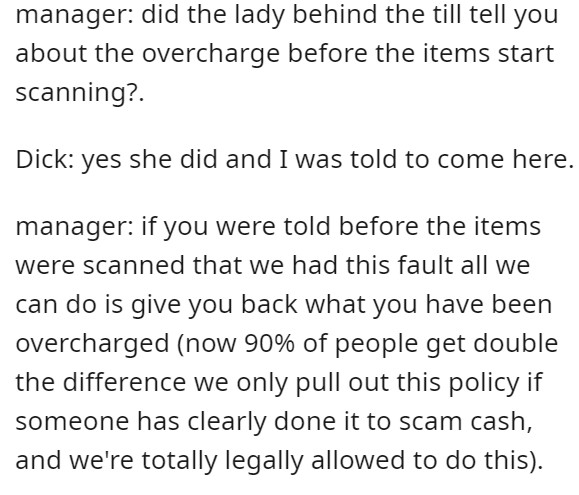 How was he so stupid to not realize what she was doing? 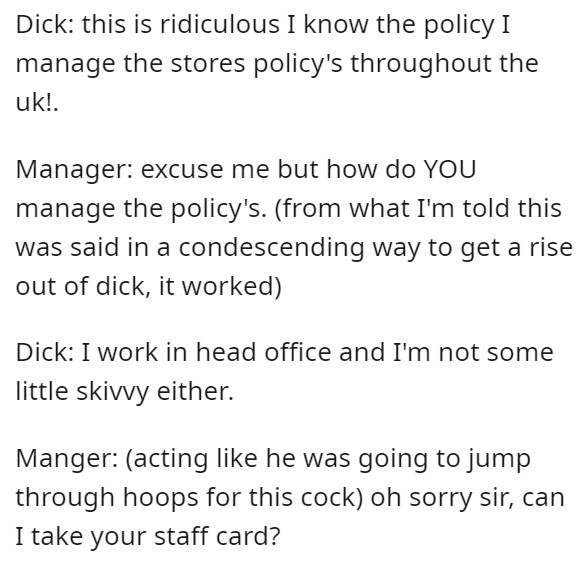 I mean, he should have expected this. 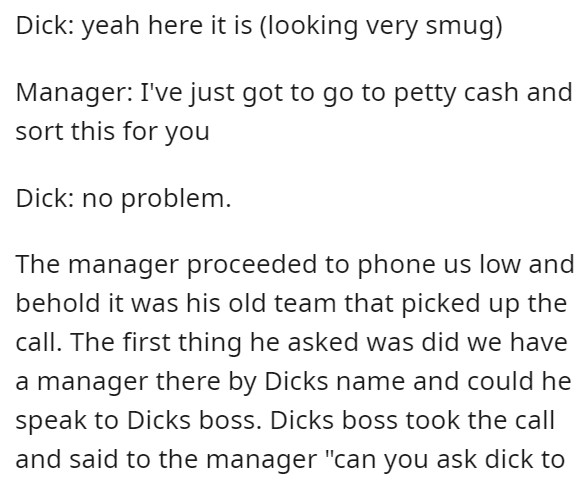 At least he didn’t get sued, he should be thankful. 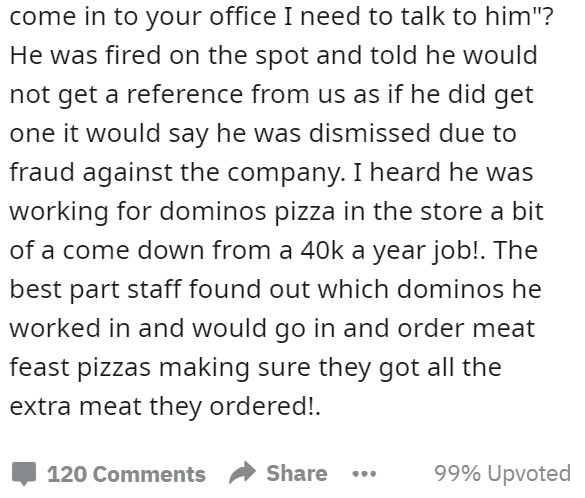 Come down from a 40k a year job? That’s not much better than minimum wage lmao and he was a manager? where the hell was he making that crap amount of money. –Waveysauce585

While that sounds like something he would do, fast food places have strict rules. 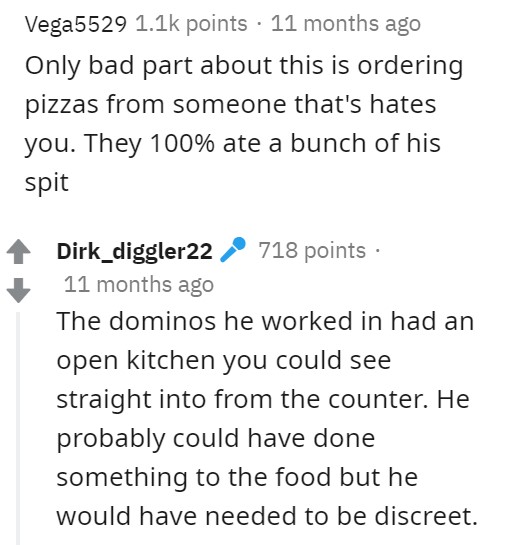 Some people called out that it was a made-up story.

This is total f**king fantasy.

As it is the U.K. he would not be fired on the spot, even for gross negligence, he’d be suspended, with full pay, pending investigation.

But I suppose that doesn’t ring as cool for your tale. –ProfoundlyFaded

However, the poster quickly responded.

Fuck off mate I was there it was gross misconduct due to abuse of a system failure no need for an investigation he was caught red-handed a guy also in the same building I work in threw a cup of water over a girl in the canteen he was also fired on the spot! –Dirk_diggler22

I suppose it is a bit weird. 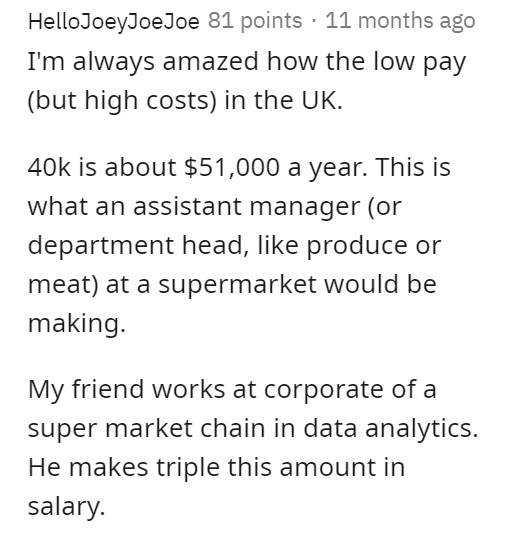 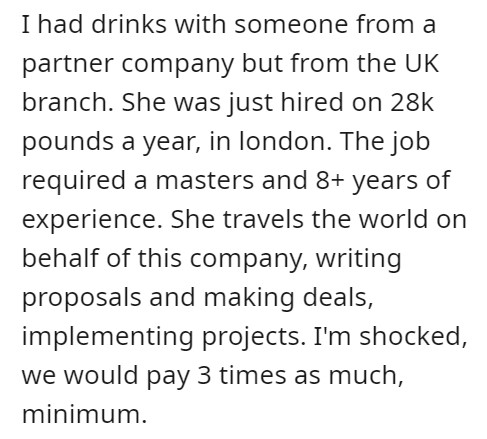 But it wouldn’t be a good reference. 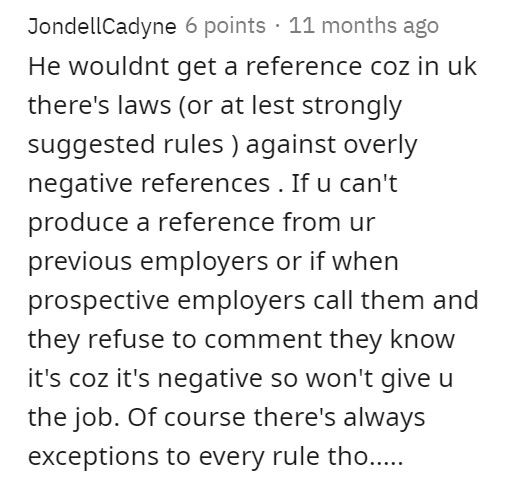 What did you think of this revenge story? Comment down below and let us know. Don’t forget to share so people realize that a power trip is always a bad idea.