This story is not about those kinds of beggars. This story is about the kind of people who beg to have things for free or cheap that they absolutely do not deserve. There’s an entire subreddit dedicated to this sort of thing, and this one story is about how a beggar wanted someone to hand-knit a blanket essentially for free. And the interactions are as hilarious as they are maddening.

The beginning was indicative of how this was going to go. 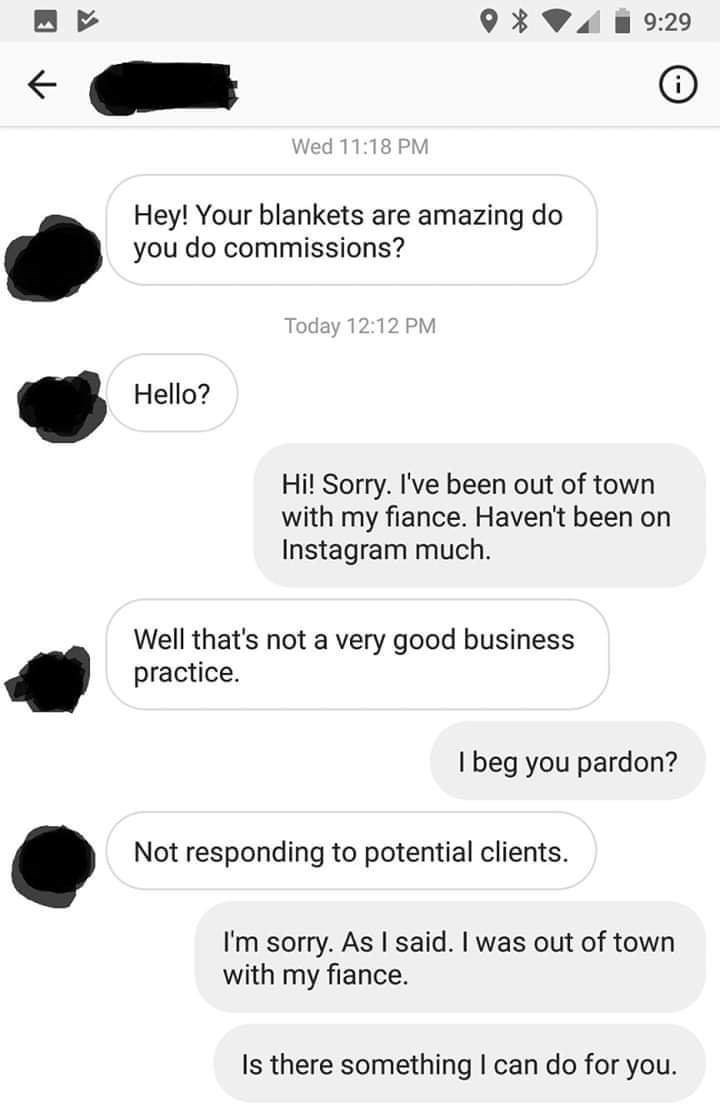 They wanted a commission 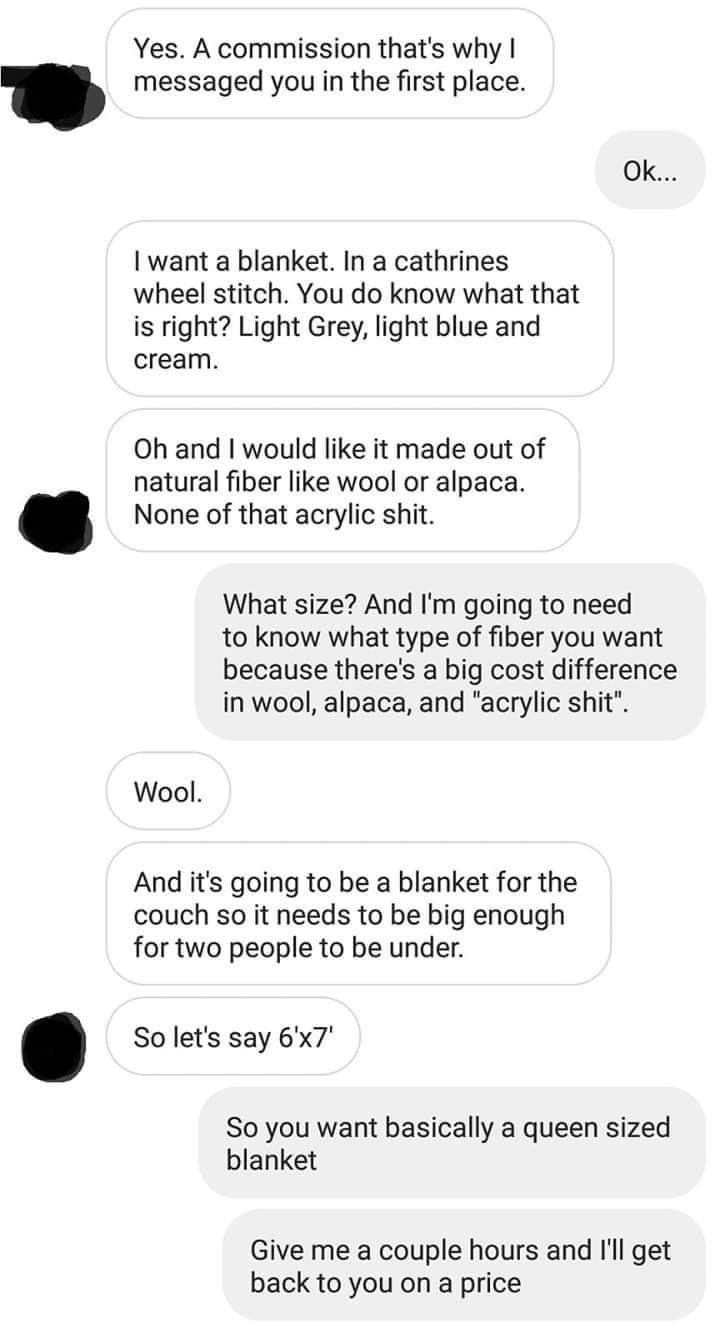 And there was a reasonable back and forth. 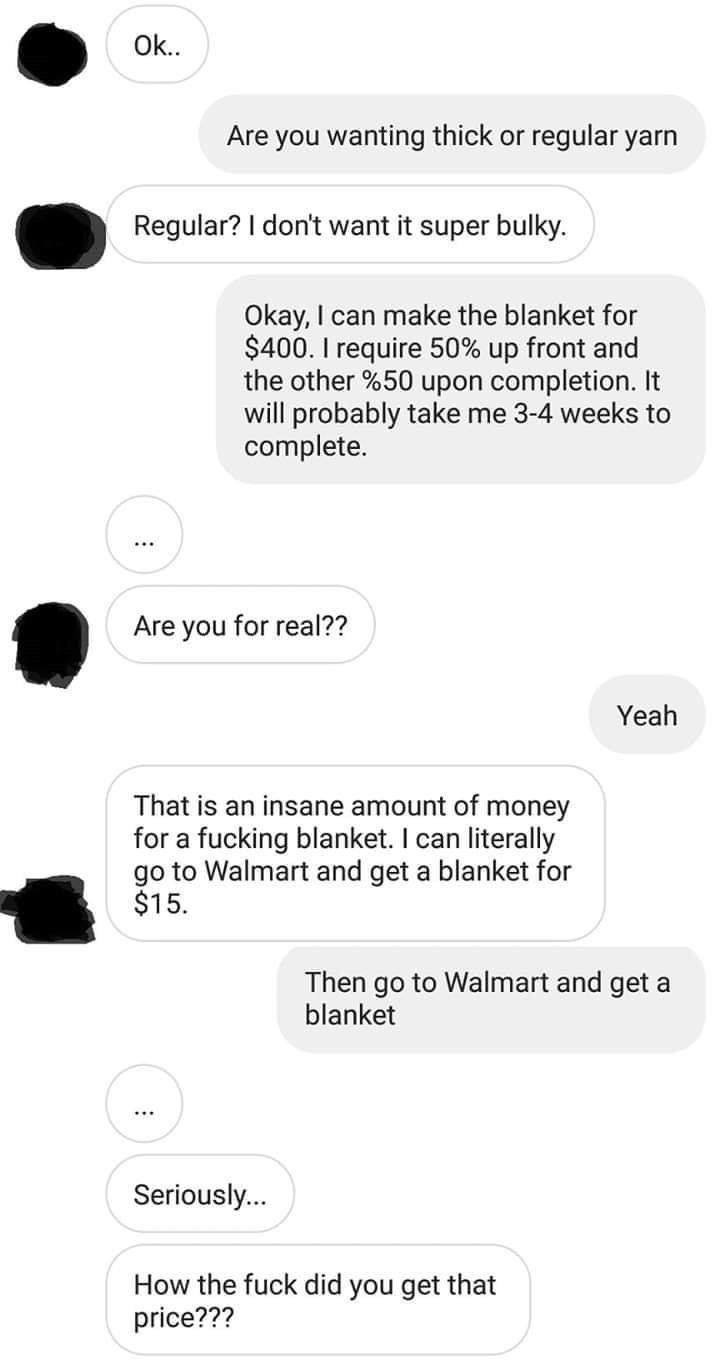 And then there certainly was not any reasonable back and forth.

They started getting desperate. 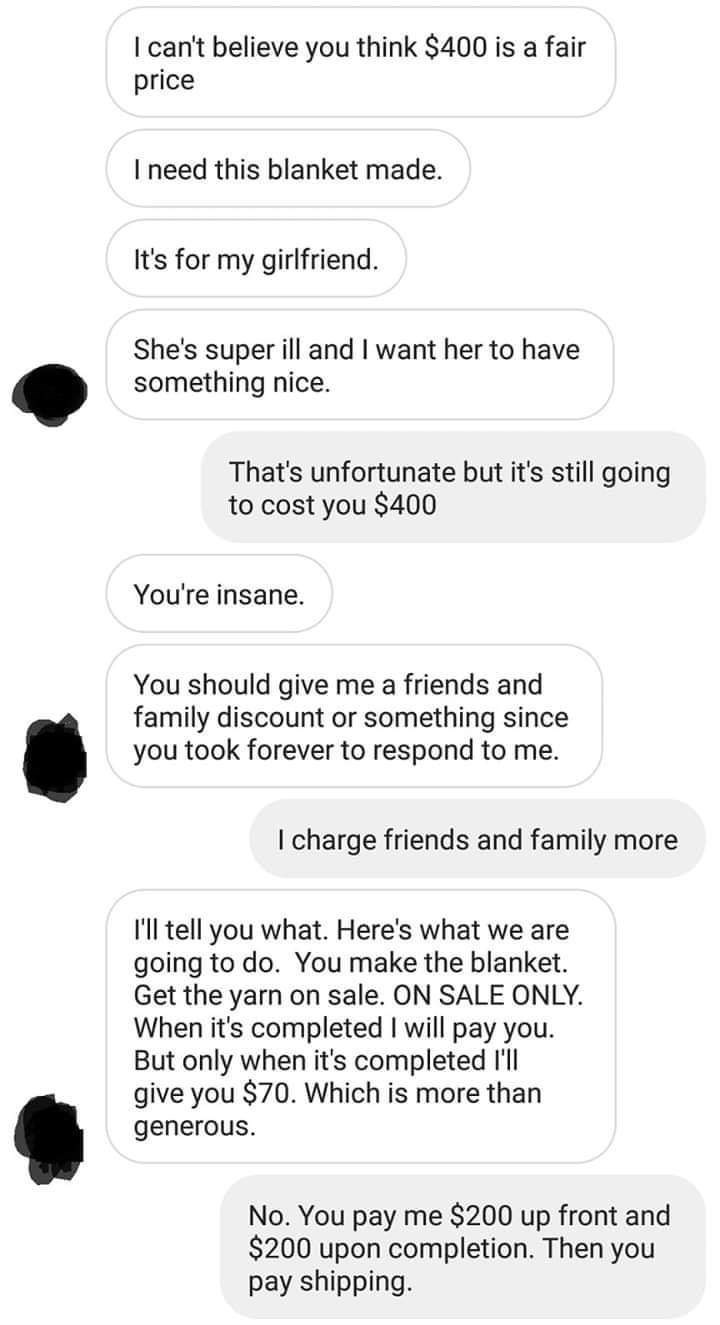 And they didn’t understand half-up-front. 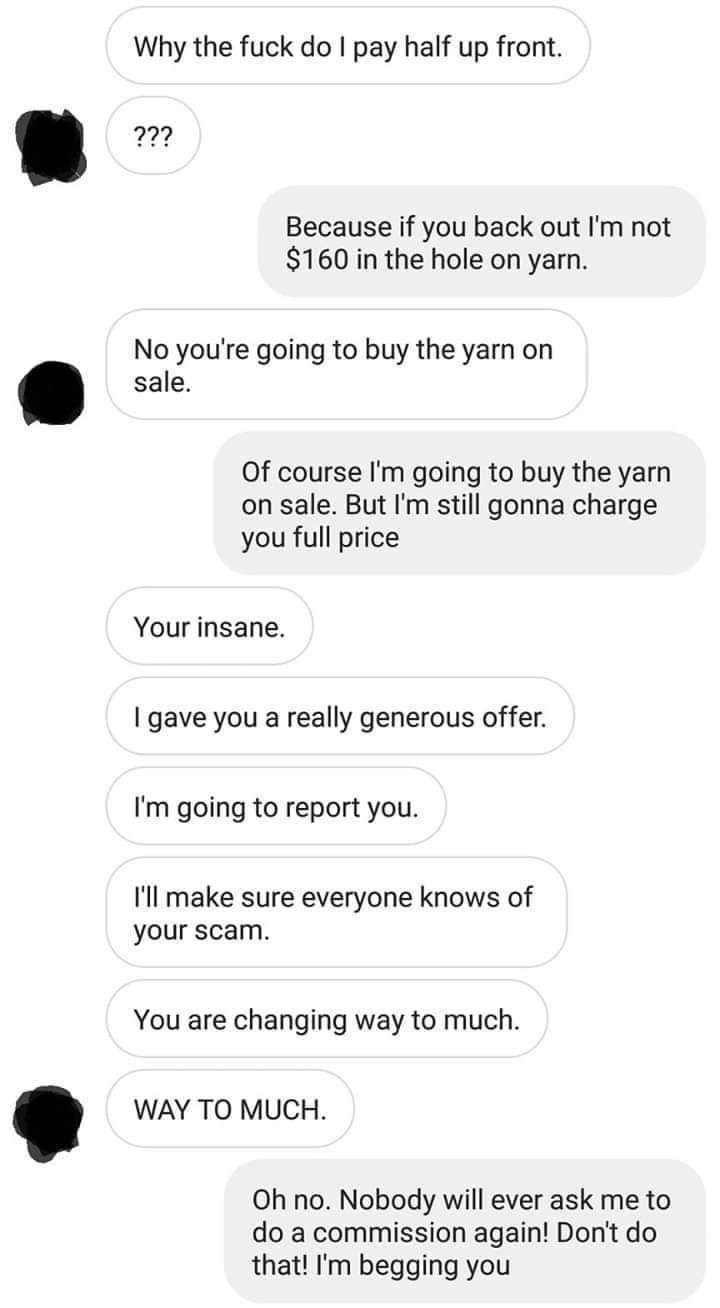 So the interaction got even more toxic. 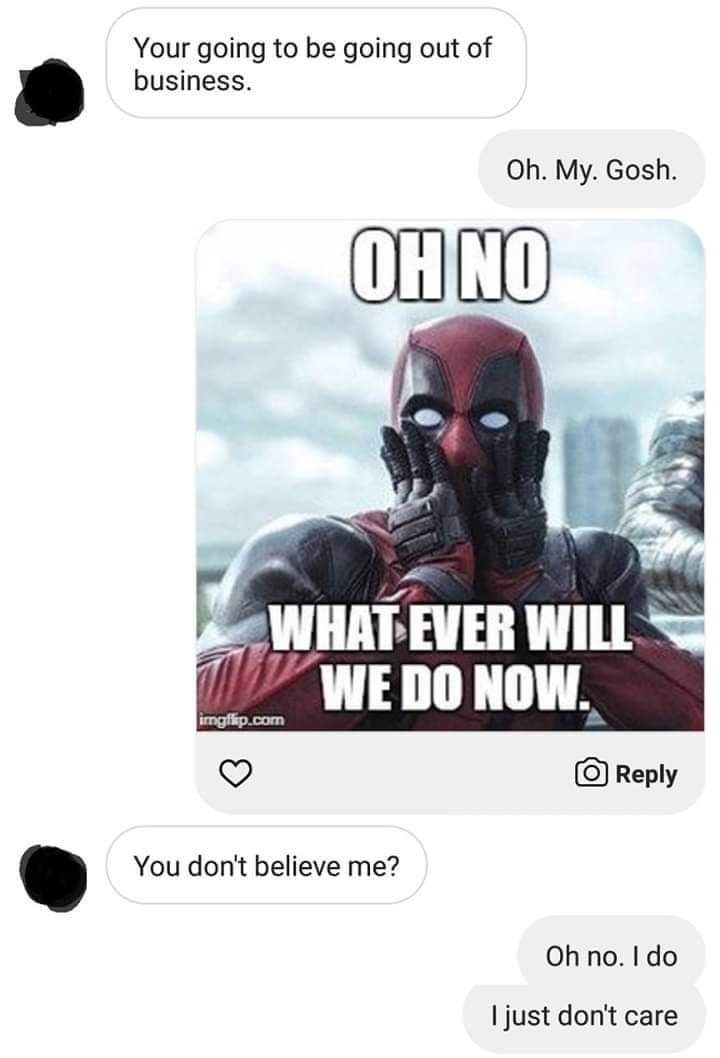 And it ended with the crotcheter on top.

The comments were all in support of him:

This is why you double the price after first time they call you insane, then double it again, and again and again, on and on…

I had someone try to have me photograph their wedding and reception for $100 because they thought they should get a discount for knowing my sister. They also started the conversation with “I just had to fire my other photographer…”

People have no respect for hand made goods and the amount of time it takes to make them.

Have you ever had a story with a choosy beggar? Tell us about it in the comments!