I am sure we have all heard this one way or another. Whether it be from the mouth of a certified professional or an acquaintance of yours who just wants you to keep quiet. This ‘fact’ has been thrown in the face of so many women throughout the years that people think it is a factual statement with actual research behind it. However, funnily enough, there is no such thing and you could safely say that it is made up.

While I am not saying there wasn’t research done on this sort of thing. But the results that ‘research’ produced were much more different than what is quoted today by everyone. And one Tik Tok user took it upon himself to correct this fallacy. If you genuinely didn’t know this was the case, you might want to read on so you can actually see what really happened and who actually conducted this in the first place.

This Tik Tok user thoroughly busted this myth on Tok Tok to his more than 800k followers. 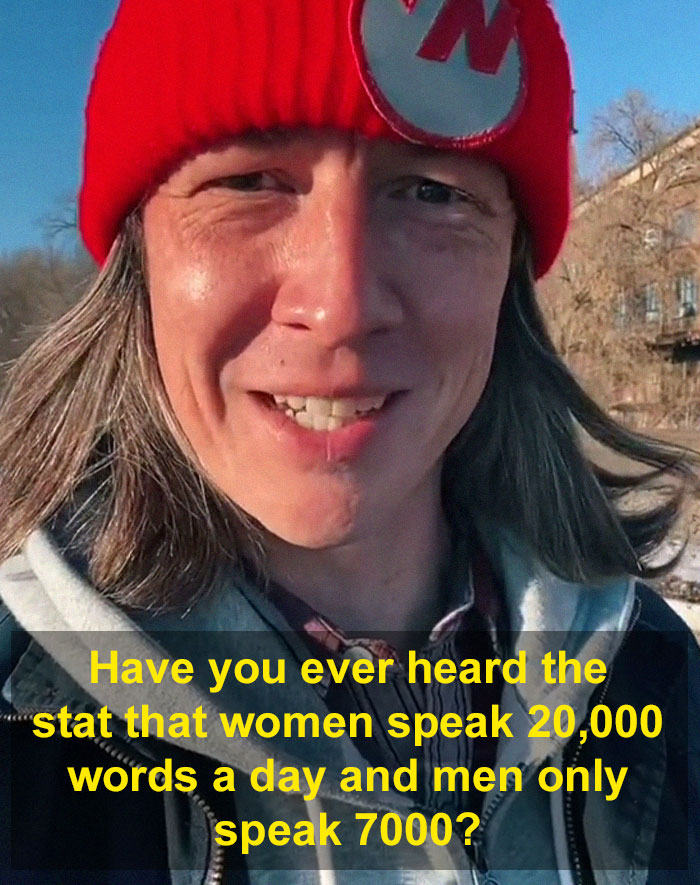 His short informational video amassed more than a million views. 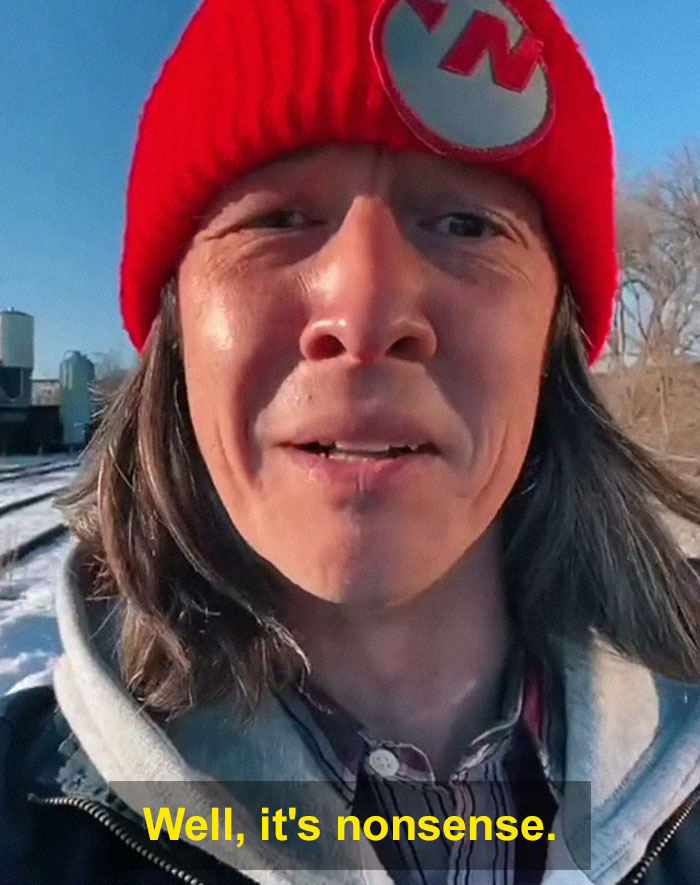 Abraham Piper from Minnesota set out to shatter this popular myth. 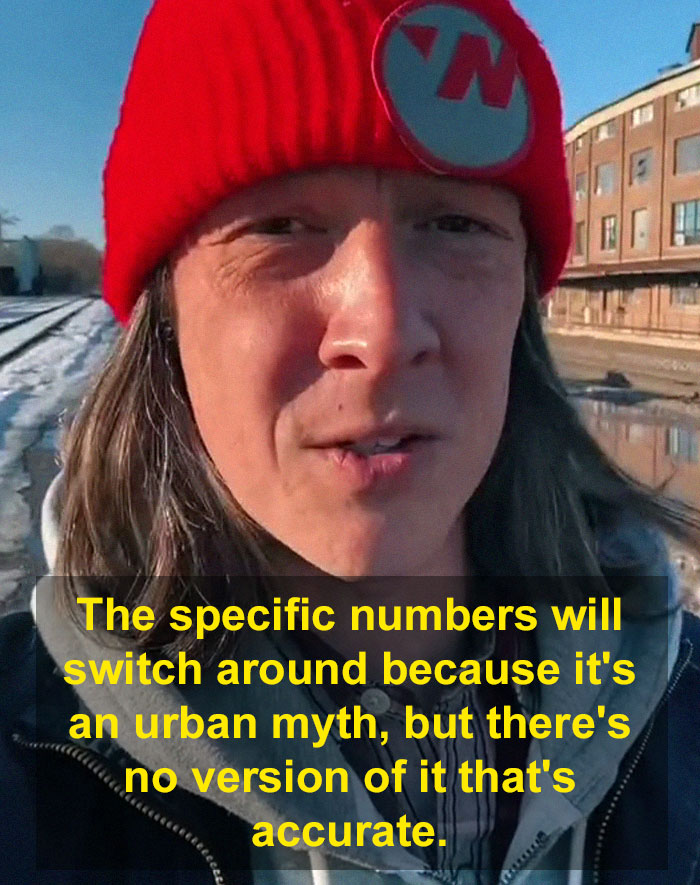 And he did just that with all the facts that he provided to his followers. 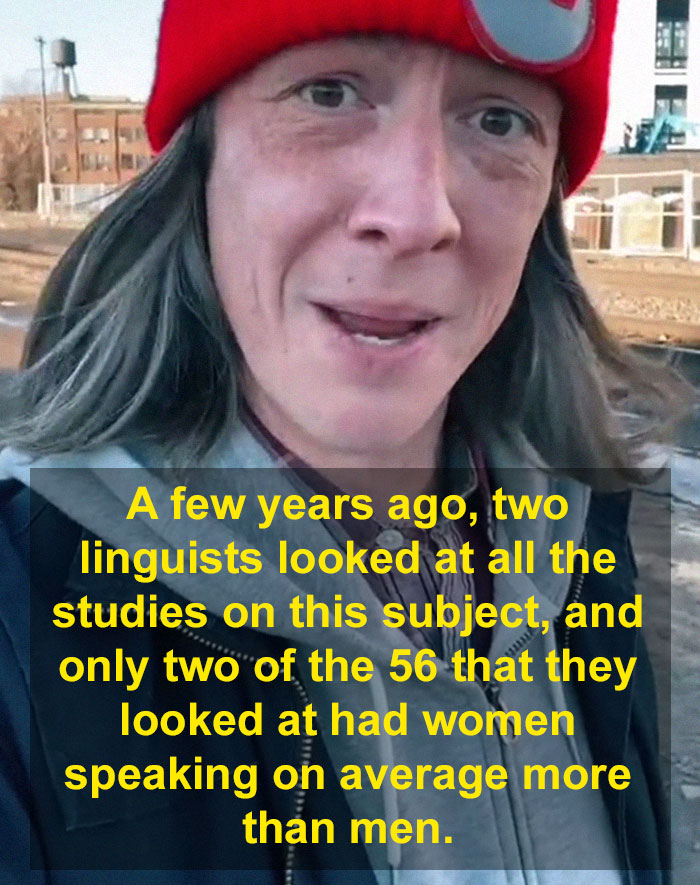 The brains behind this study was actually a “conservative Christian psychologist.” 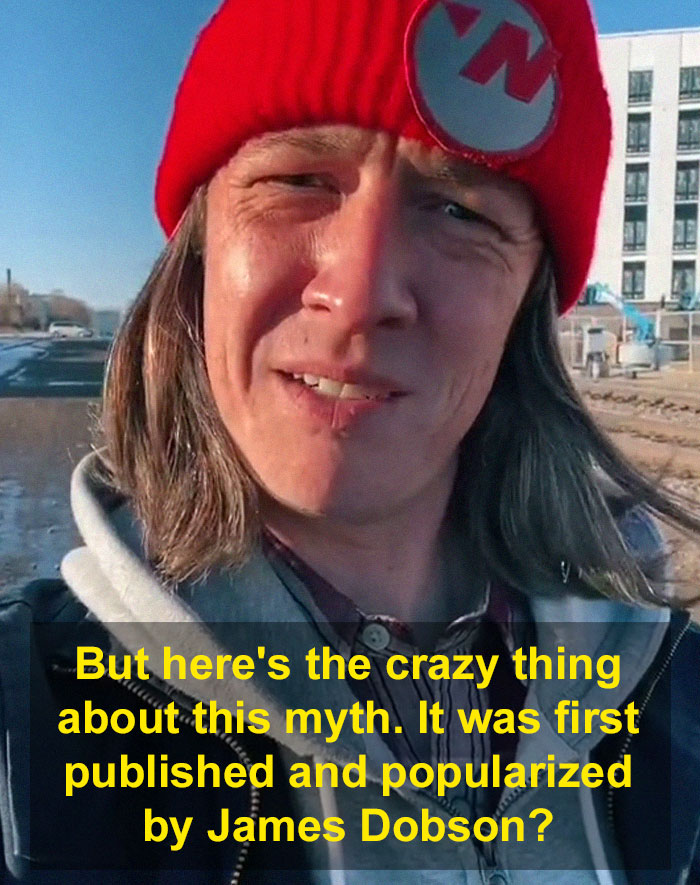 I am sure we have all heard about James Dobson. 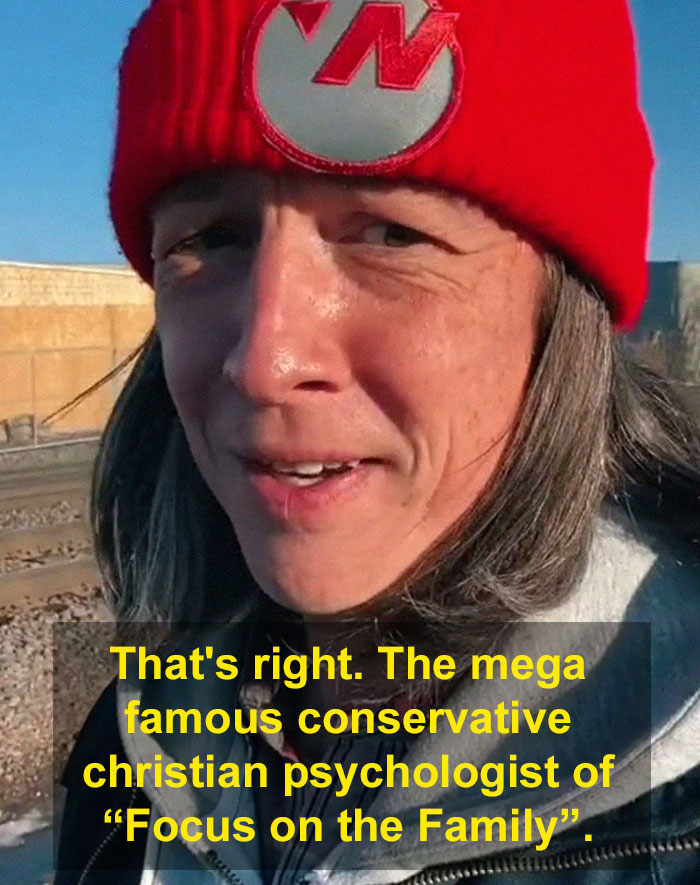 And I don’t know about you but there has to be some bias in this study. 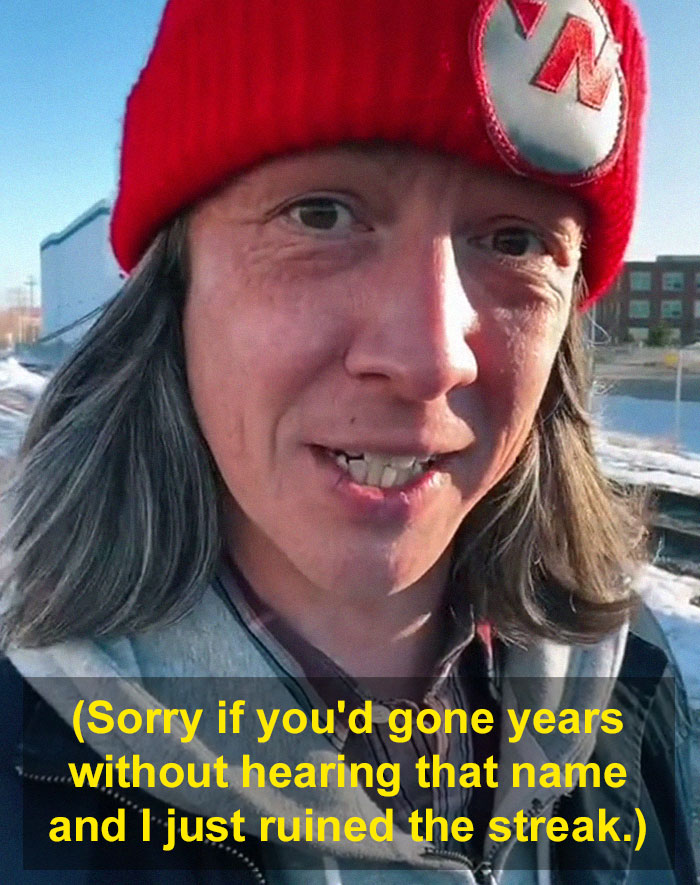 Not only is this study pretty old. 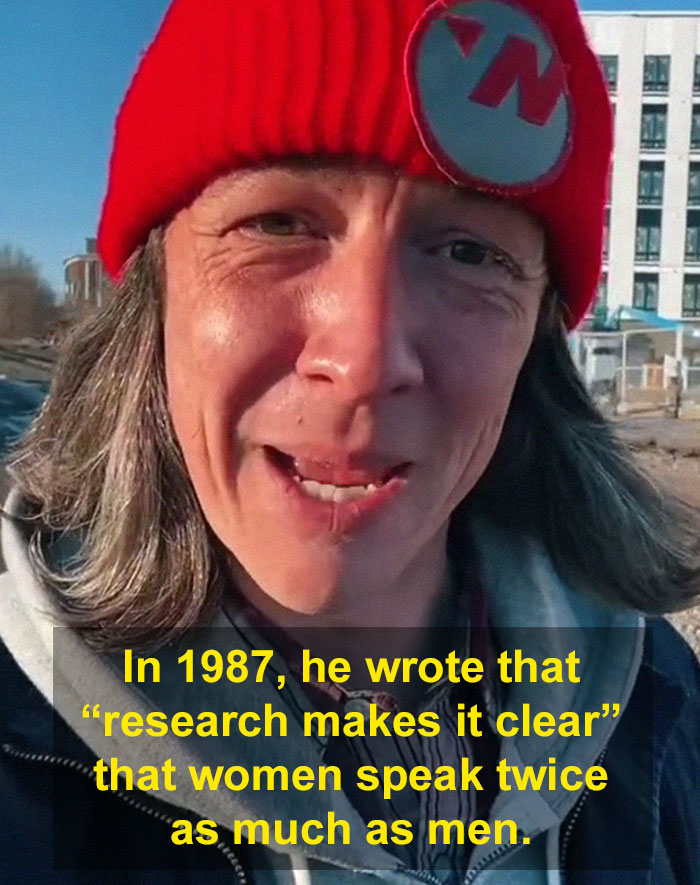 But it also pretty fake. 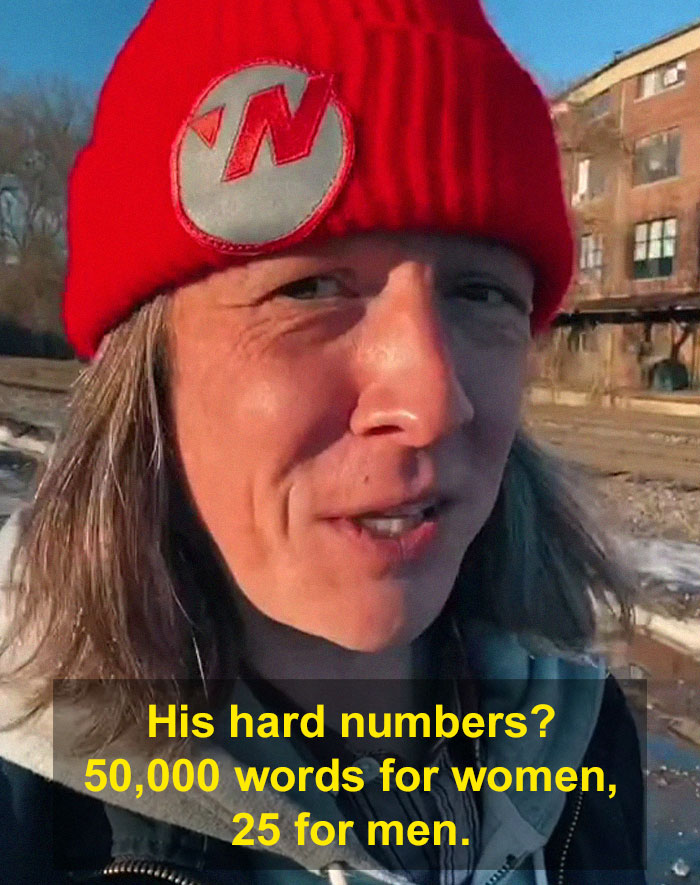 This just goes to show how easy it is to take everything at face value. 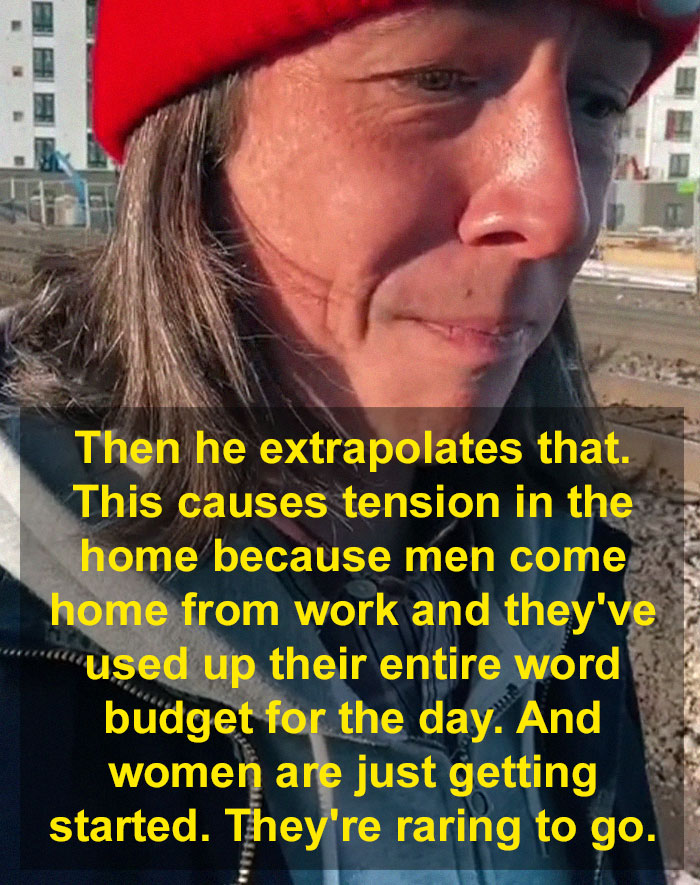 And things can spread like wildfire even when they don’t have any basis in the truth. 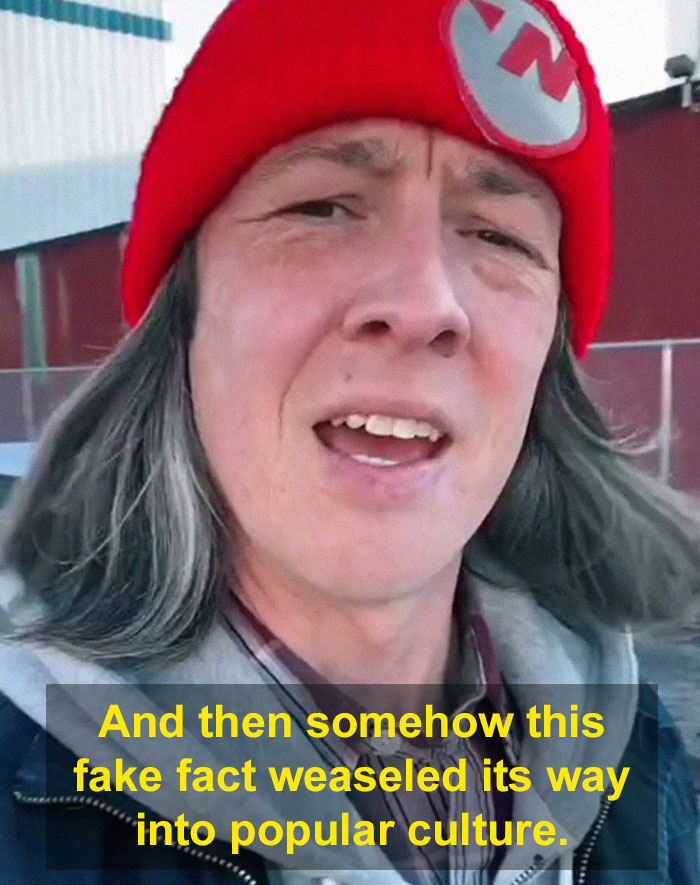 However, rather than doing more research on this, people decided to accept it as is. 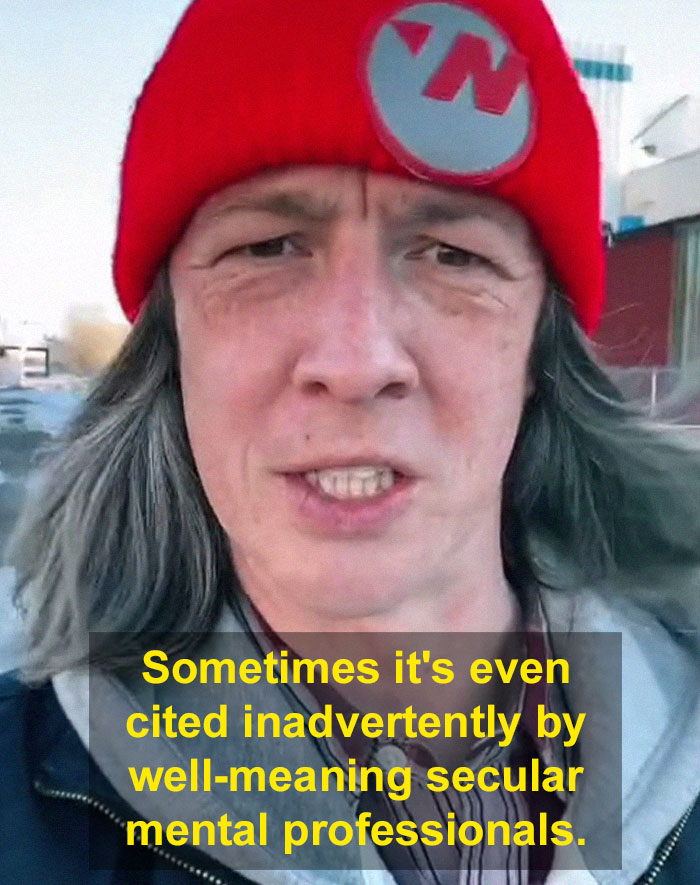 And that is why this ‘fact’ is still being used to shame women even today. 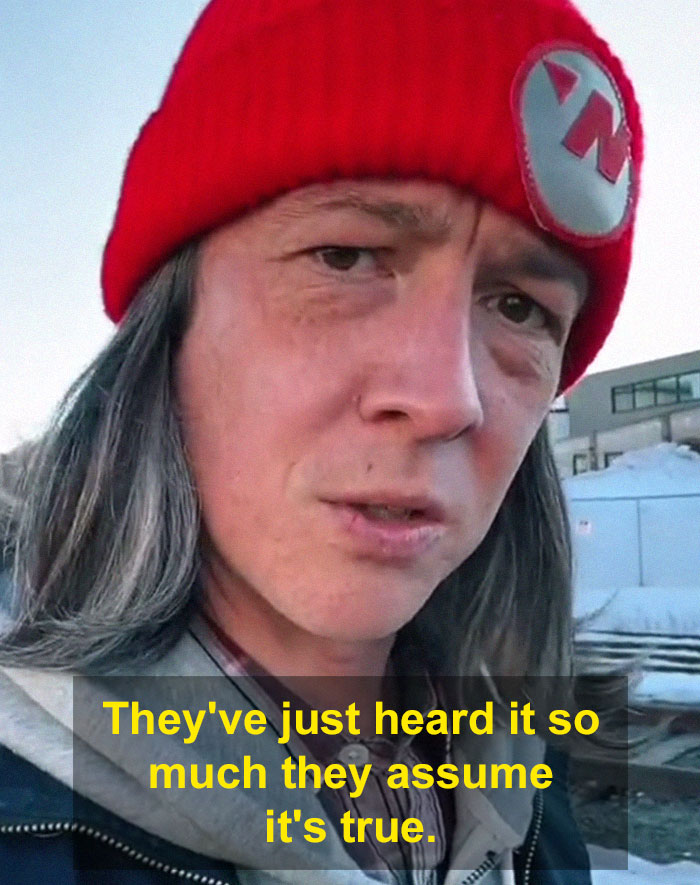 Even well-meaning people don’t know the history behind this. 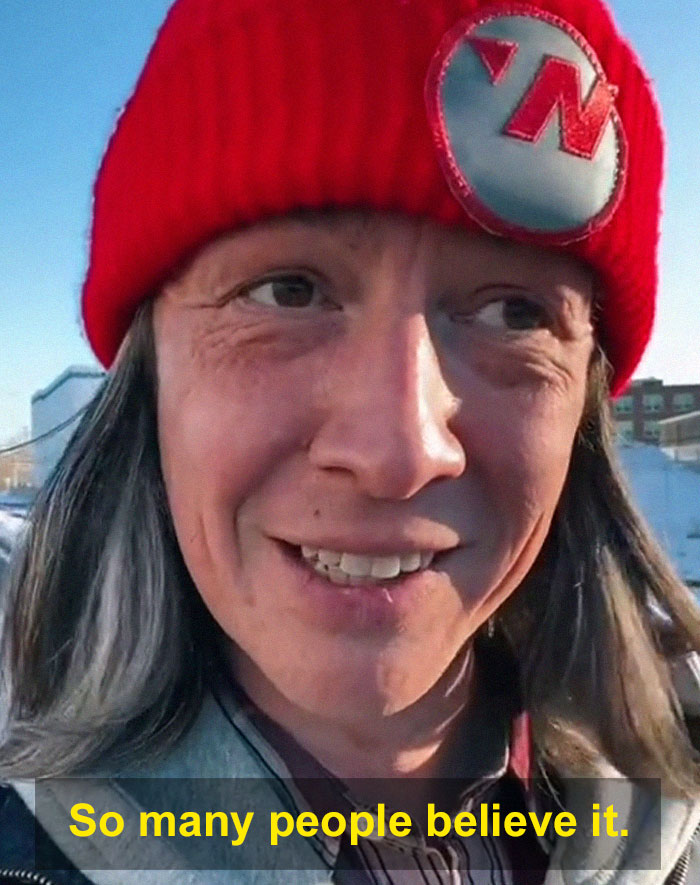 This is why we should take everything with a grain of salt. 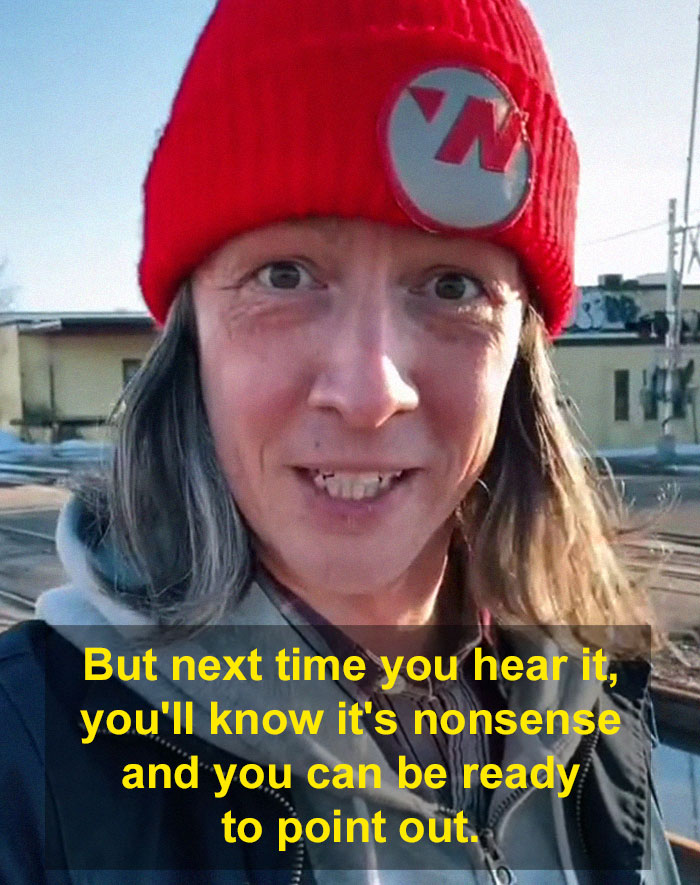 Perhaps this will help people understand the origin of it all. 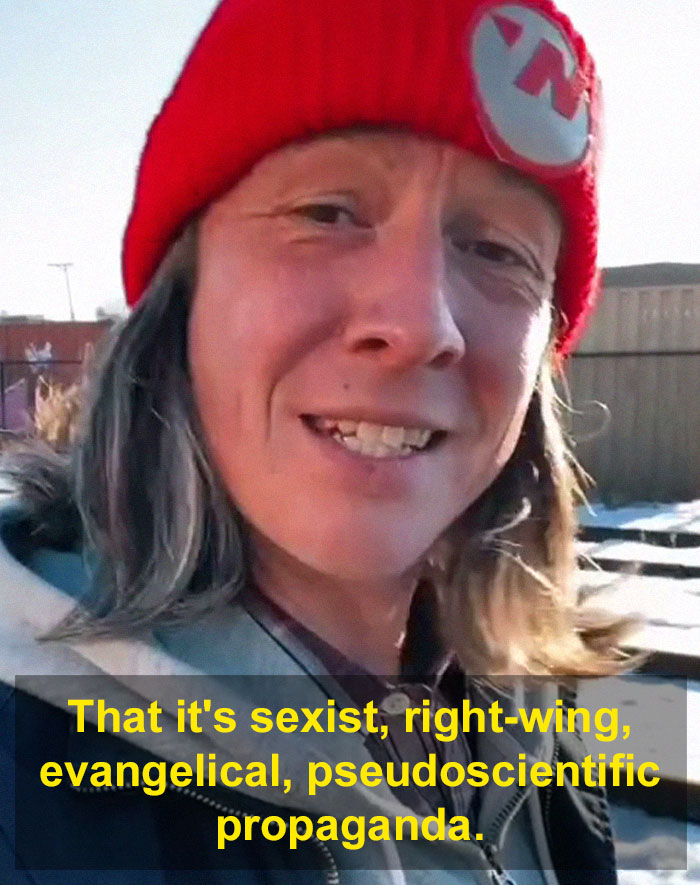 I for one am pretty sick and tired of men griping about how women won’t shut up and the infamous tagline that all a man wants is a sandwich and silence…Another interesting social-psychological tidbit I heard that is somewhat relevant: say in a crowd, like an audience at a talk show or seminar, when a man stands u to speak, studies show that people will generally listen to what he has to say before making any snap judgments about him, whereas, when a woman stands up to speak, everyone will look at her first and based on the way she looks they will decide whether or not to even listen to her. Dang! -Heidi Svenson

People in the comments were also quick to make jokes.

At the end of the day, we are all human.

So usually gender has nothing to do with how much one talks.

And they believe women should be in the kitchen or something, not having intelligent conversations.

I’ll never forget the scenes during lunchtime, hanging at work with men and women colleagues… Guess who’s the group that talks the most when we’re mixed up… yeah, men. Nothing wrong with this in general, it’s just… I don’t know how people believe this.

My brother also talks more than one of my sisters and me. And I’ve witnessed so many men either interrupting or not even letting women talk because they have so much to say, the poor women just patiently gave up waiting for their turn. At school as well, boys were the ones talking more during lessons, on average, not by rule. And finally, me, I speak exceptionally little. I’m the type who quietly sits in a corner when hanging out in groups.

Talking is good, don’t be afraid to talk too much, but this myth? How? Why? Absolute nonsense. Ironically, I ended up writing a long comment. -Darla

What are your thoughts on this myth? Did you think it was true? Comment down below and let us know.