What would our humor be like if we didn’t have the Internet?

Honestly, where would we be if we didn’t invent memes? What helped most of us go through 2020 and the pandemic was memes. Even in the darkest of times, we still never gave up on humor and laughed through it all. That is the beauty of the Internet. You can be super upset after having a difficult and long day but as soon as you log in to social media and start scrolling through funny tweets and memes, you would forget about your problems momentarily and enjoy the light-hearted humor. The best way to tackle a bad mood is to laugh it off. And nothing helps more than witty, well-thought-out jokes. It isn’t easy to come up with smart and funny tweets, but people never disappoint us on Twitter.

So if you were having a bad day, you have stumbled across the right place. We have compiled some of the funniest and wittiest tweets that took an unexpected turn. Scroll down below to read them and entertain yourself: 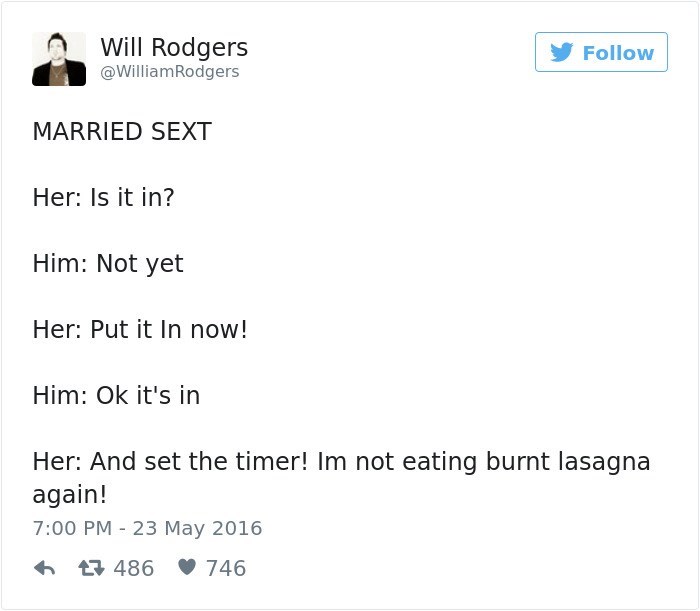 4. I would run out of there as if my life depended on it.

8. The best defense for cannibalism.

10. What makes you think that?

11. How is a funeral supposed to be lovely?

14. Way to sabotage the mission.

We’re only halfway through. I’m sure you didn’t expect the ending to most of these tweets! Have you laughed yet? The element of surprise always seems to make it funnier. I wish I had such brains to be smart and make people laugh at the same time. Scroll down below for the rest of them: 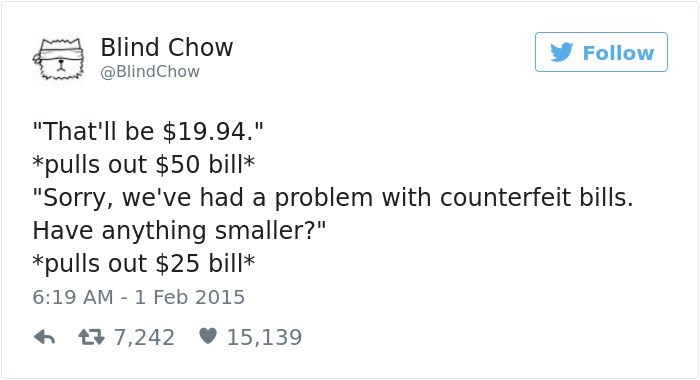 17. Magical in the literal sense. 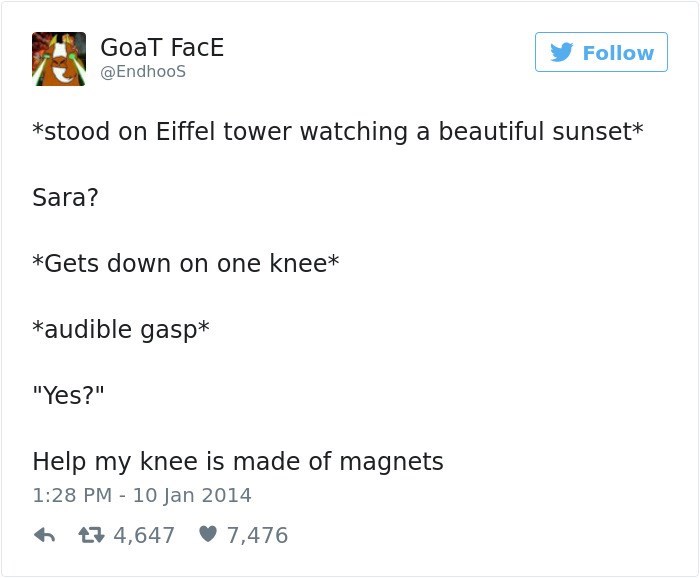 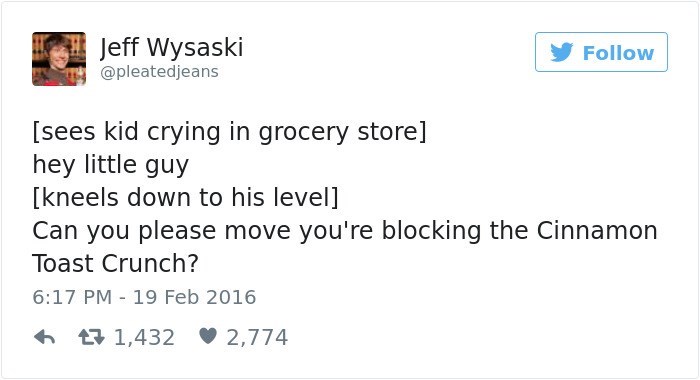 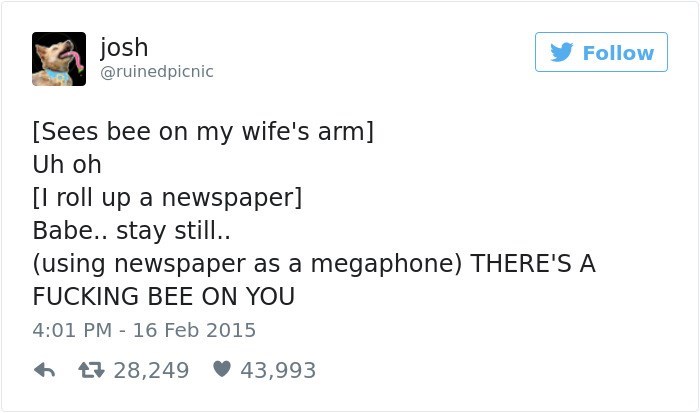 27. That made me uncomfortable. 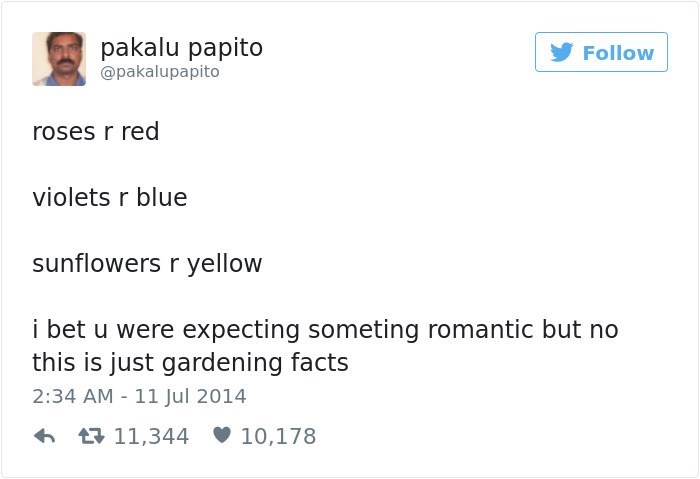 29. It really does make a huge change. 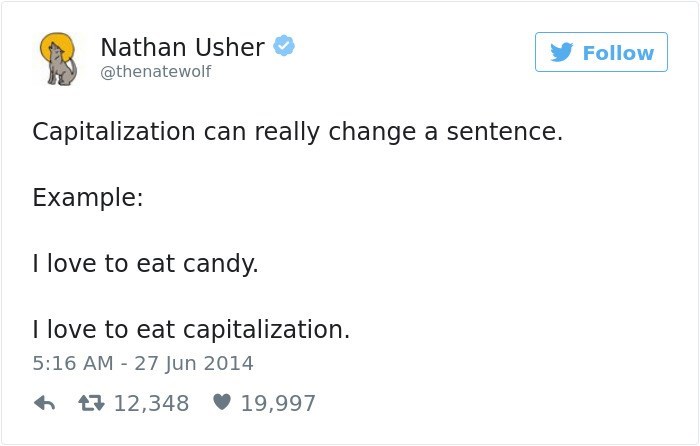 Did any of these make you laugh? Which tweet was your favorite? Let us know in the comments below.