Moths can be called night butterflies.

That is not to say that moths only come out at night but many do. When I was young, I used to think moths were just the ugly version of butterflies and I used to be scared of them. But before you come to burn my house down, I have changed since then and am no longer afraid of moths. However, that doesn’t mean I knew that there were many kinds of moths.

I only knew of the normal slightly rusty coloured one. But as it turns out, there are so many colourful moths that will blow your mind. From vibrant orange colours to pure white like the snow, these moths are beautiful. While we may not know the actual name of all the different kinds, we can at least appreciate the beauty they possess. So scroll below to take a look for yourself.

However, if you get creeped out by every insect, even butterflies, then I wouldn’t recommend going any further than this. Now that the warning is out of the way, let’s get on with the good stuff.

#1 This one is actually called a white ermine moth and it is truly majestic. 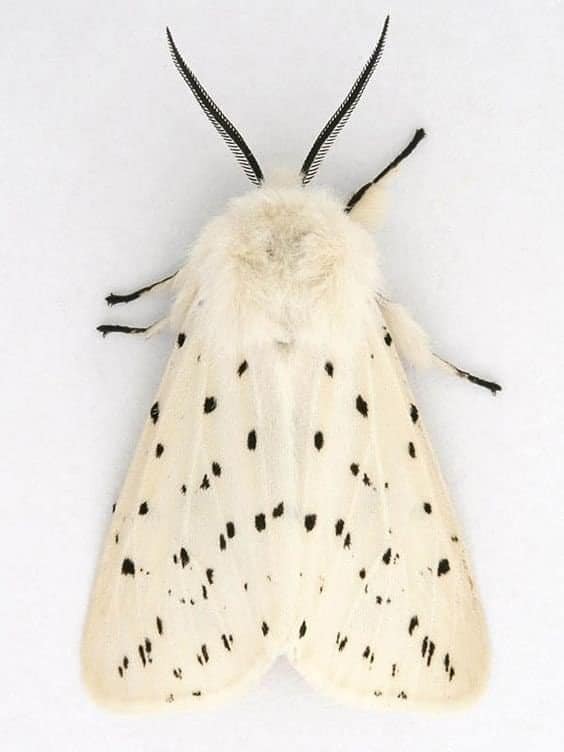 #2 Right here we have an Indian lily moth and the colours look almost unreal. 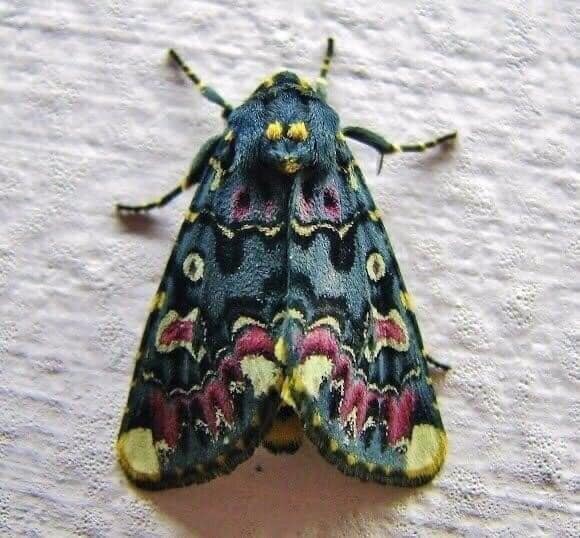 #3 This one is not the same as the first one and is known as the leopard moth. 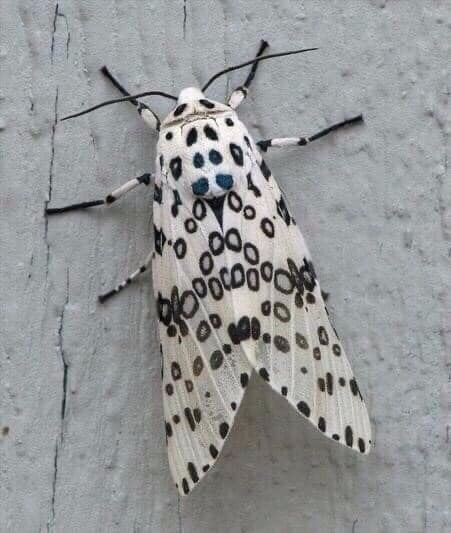 #4 This little beauty is called the rustic sphinx month and we are amazed by the intricate designs. 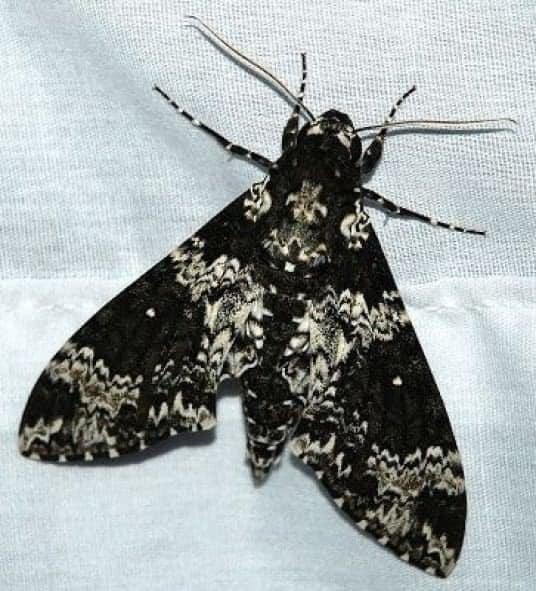 You might think these are all the types of moths that exist. However, there are more than 160,000 moth species currently known and there could be many more that haven’t been discovered yet so it would take a long while for us to list them all here. But if you have never been interested in moths beforehand, these beautiful pictures are bound to pique your curiosity.

#5 Bella moth has a beautiful orange and black pattern. 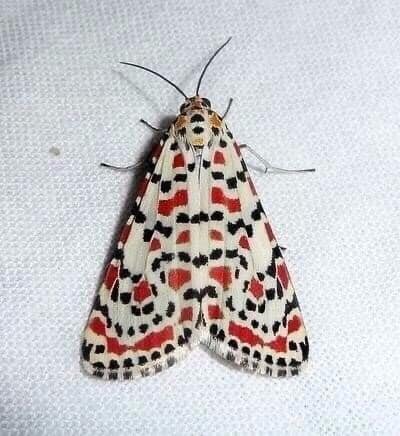 #6 Why do I feel like this footman moth is staring right at me? 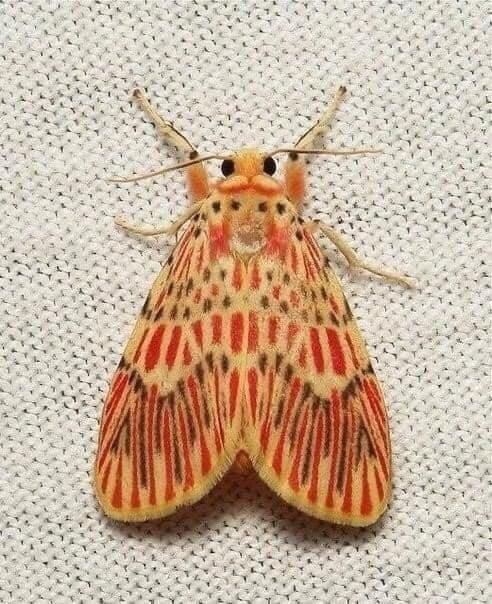 #7 I don’t think I have ever seen a moth with such an interesting design. 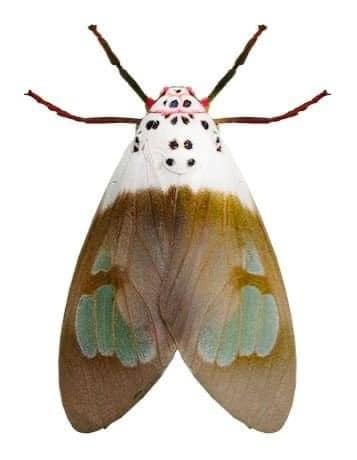 Most, if not all, moths go from caterpillars to flying creatures just like butterflies, but the reason they are different from butterflies is their purpose in nature and the angle of their wing when resting.

#8 This is a peach blossom moth and they are primarily found in the UK. 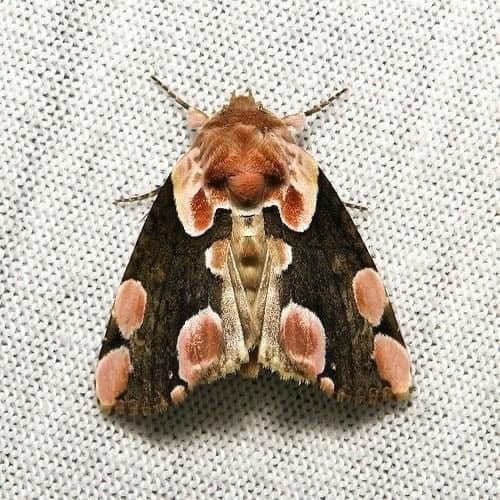 #9 These moths almost don’t look real but they definitely are. 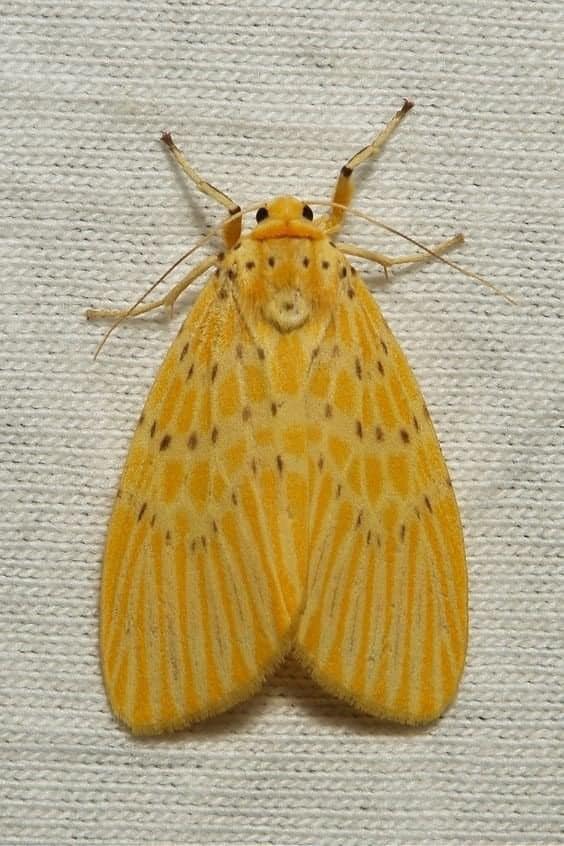 Have you ever encountered these moths in real life? If so, did you know you were looking at a moth or did you think it was something else? Comment down below and let us know.