What if Zombies were real? 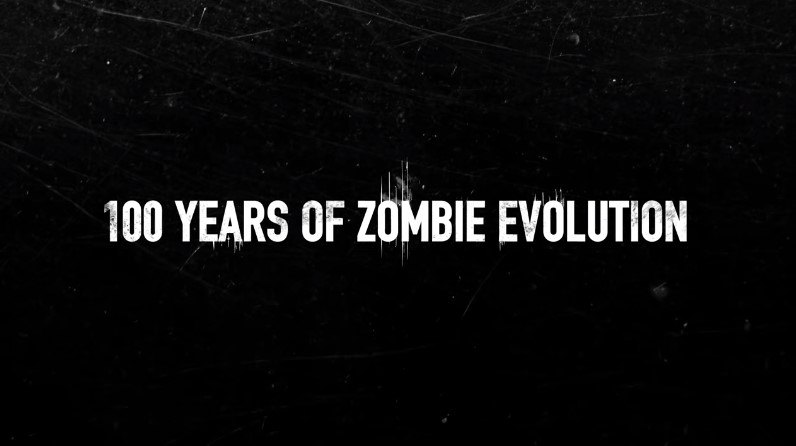 I am sure everyone has thought of that question at least once in their lifetime. They are not like vampires who ‘apparently’ live just under human civilization and are adept at hiding. If there was ever an infection that could make a human act zombie-like, we would know. Because we are all aware that their food source is cannibalism.

While they may not be real…..yet. That hasn’t stopped movies or TV shows from portraying them in the media for quite a long time. From Michael Jacksons’ thriller video to Zombies in video games, they have changed a lot. They once didn’t look as horrific, probably because of the lack of CGI and SFX makeup at the caliber that we have today.

These days, even games have created such terrifying creatures that they would give anyone nightmares. And it’s because of once such game ‘Dying Light’, that we have this video. So let’s get on with it, shall we? 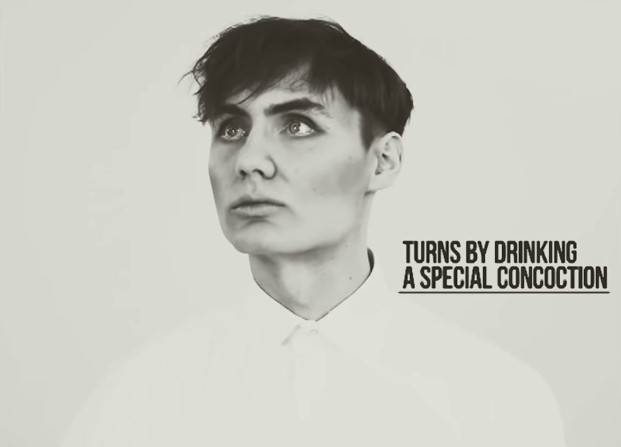 First, we have the voodoo zombie. This zombie is actually quite different from the ones we see in the media today. They look quite human and rather than turning from a bite or an infection, they turn because of drinking a special drink. So basically a minion without a free will but will do what their master says. 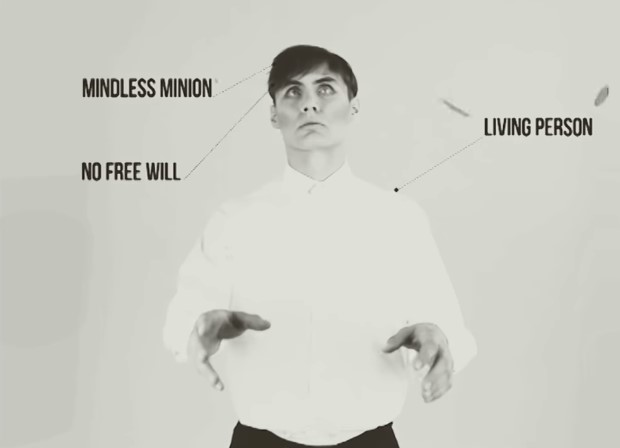 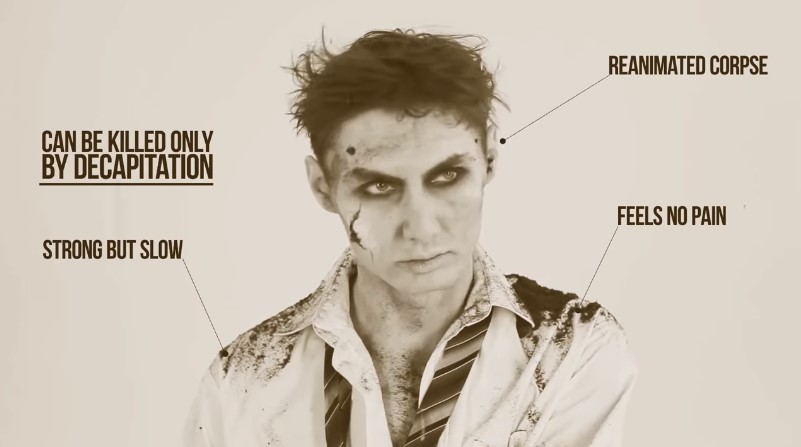 This is more so what we have come to expect from our modern-day zombie. We can already see some resemblance to the zombies of today but they still looked quite human. However, they could only be killed if their head was decapitated. 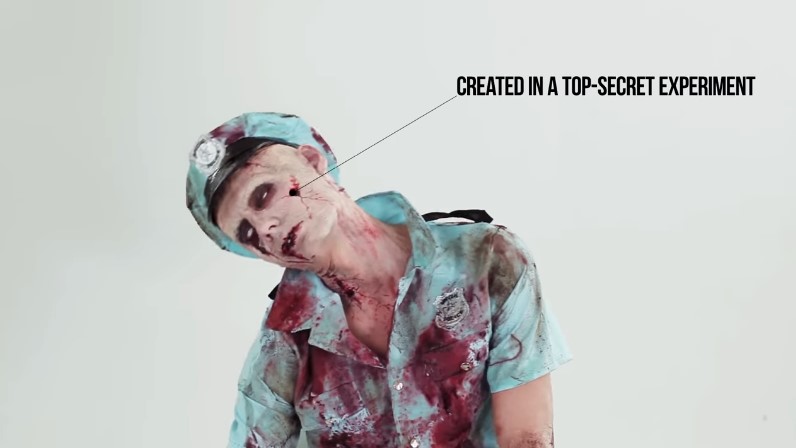 I am sure most of you know this type of zombie from the classic Resident Evil games. These kinds of zombies were created by the Umbrella Corporation in the game. These zombies are usually a hallmark of games and rarely appear in other media. 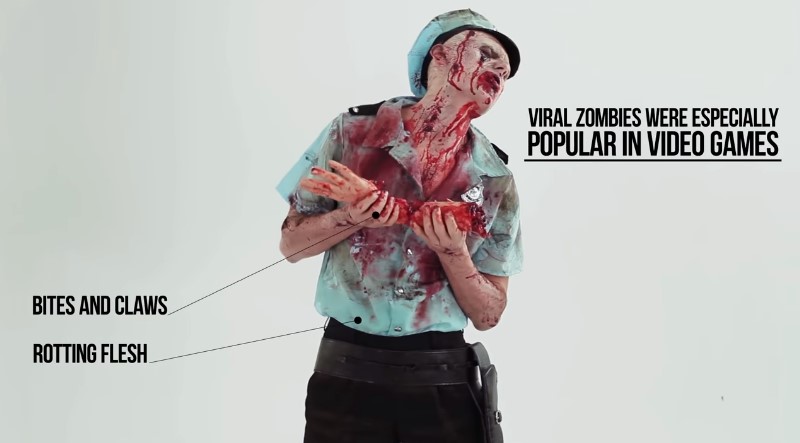 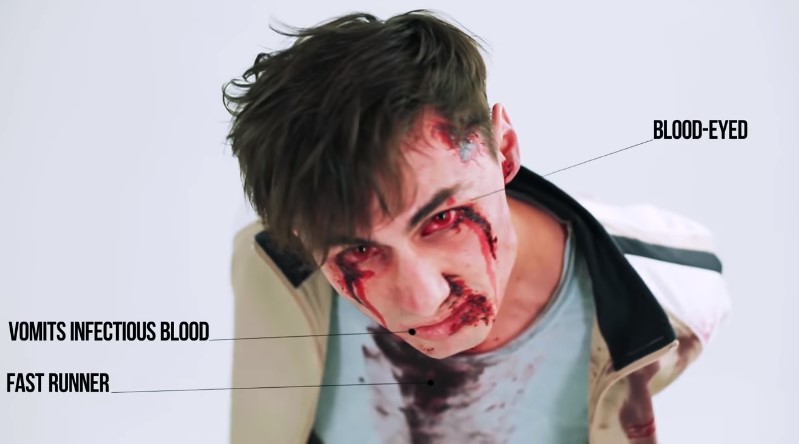 This one might not look the most disgusting out of them all. However, this is the only type that vomits blood that can turn you into a zombie as well. And since these fall into the ‘runner zombies’ they will catch up with you quite quickly. 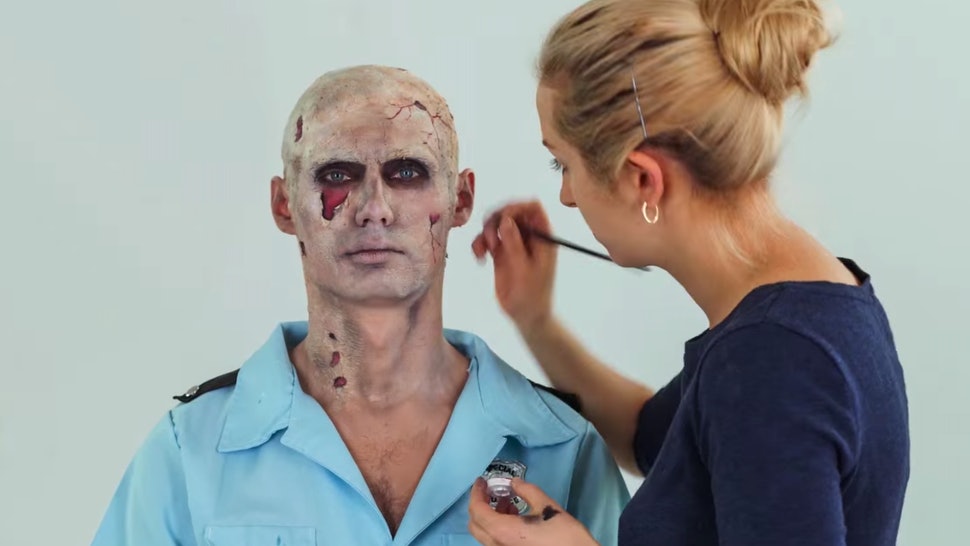 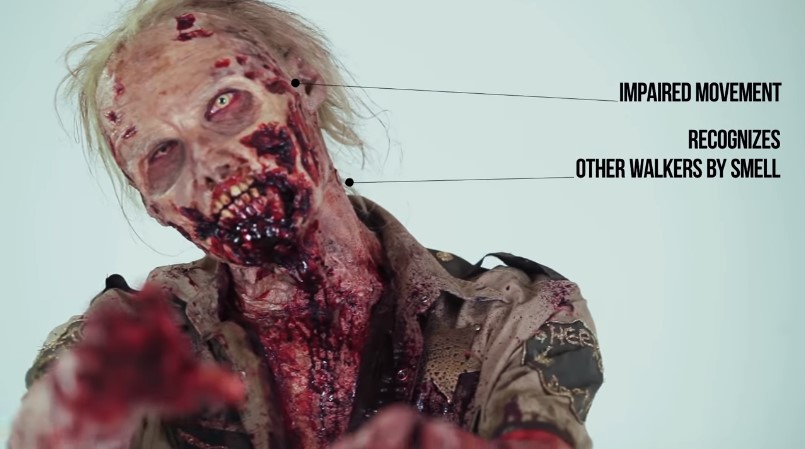 I am sure this face is quite recognizable to most people who have watched the walking dead. They are a slow shambling zombie and quite stupid since most of their brain has rotted away. 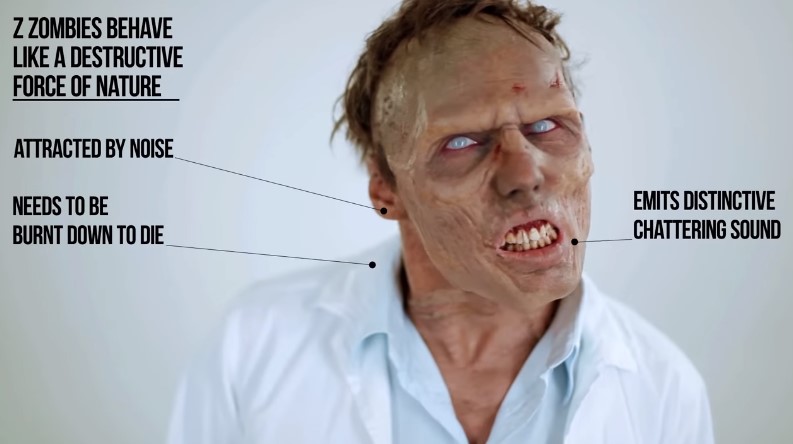 You can already hear the sound of clattering teeth in your mind cant you? They might not look the most terrifying but that sound can send shivers down your spine. They are totally blind and sense you by the noise you make. 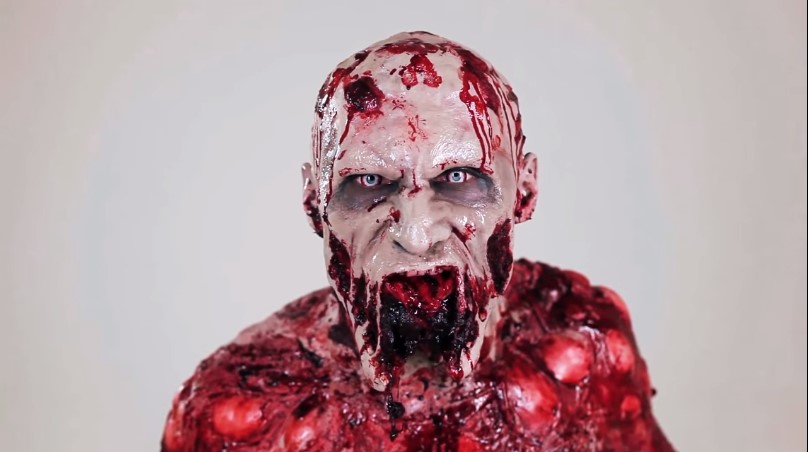 Last but not least, we have the dying light zombie. Let’s just say it is the most grotesque out of them. These zombies look like monsters and have no features that would make them resemble a human.

And when you encounter them in the dead of night in the game, you are bound to throw your controller at the screen. 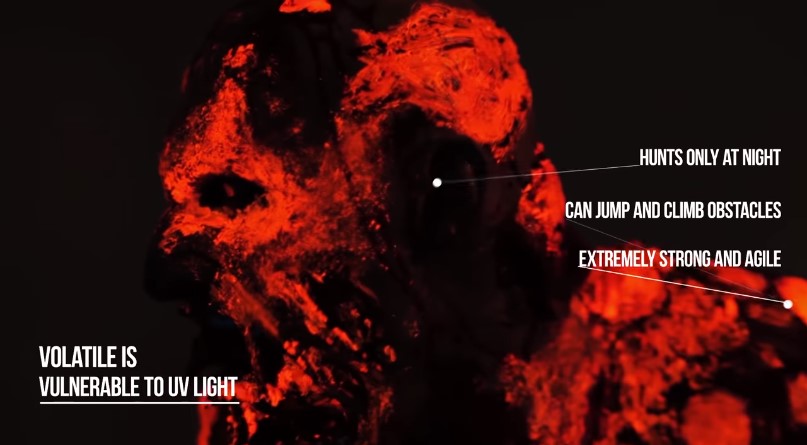 Following is a short video showing how these zombies were created.

Which one of these zombies are you a big fan of? I know many people don’t like the modern iteration. Comment down below and let us know. And don’t forget to share so your friends can join in the nightmares as well.