If only humans were as loving as these animals.

If we think about this deeply we will realize that our beloved pets especially dogs and cats, they are great entertainers. They keep providing us with so much entertaiing perfomances and acts. They are real joy bringers. Their heartfelt actions towards are just so beautiful and touching it is impossible to be sad in their presence. My pets always manage to make me feel happy somehow when I am feeling low, they sense it and I think tis is just a beautiful thing.

We have gathered a collection of pictures of various animals showing their true affection selves, they are just so genuinely adorable, they are indeniable the most lovin and lovable creatures ever and these pictures are a proof why. Keep on scrolling down to see them yourself…

1. “How about my derpy boy looking like a Pixar character.” 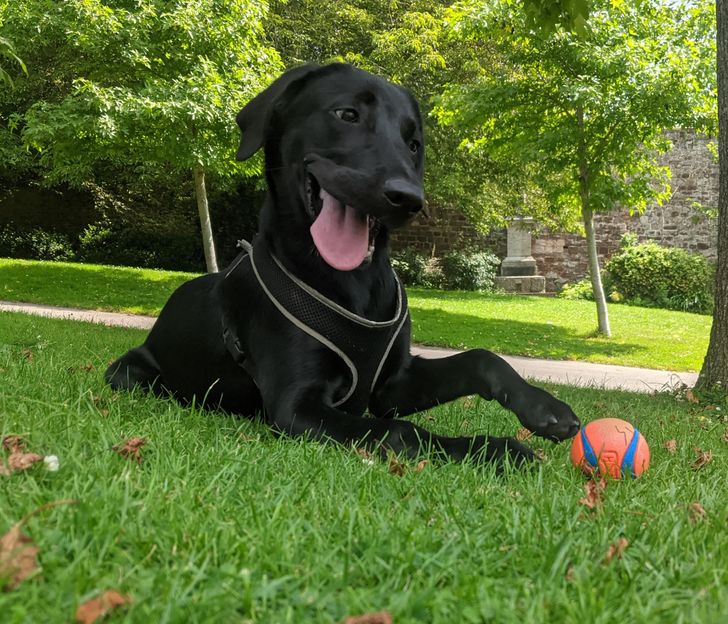 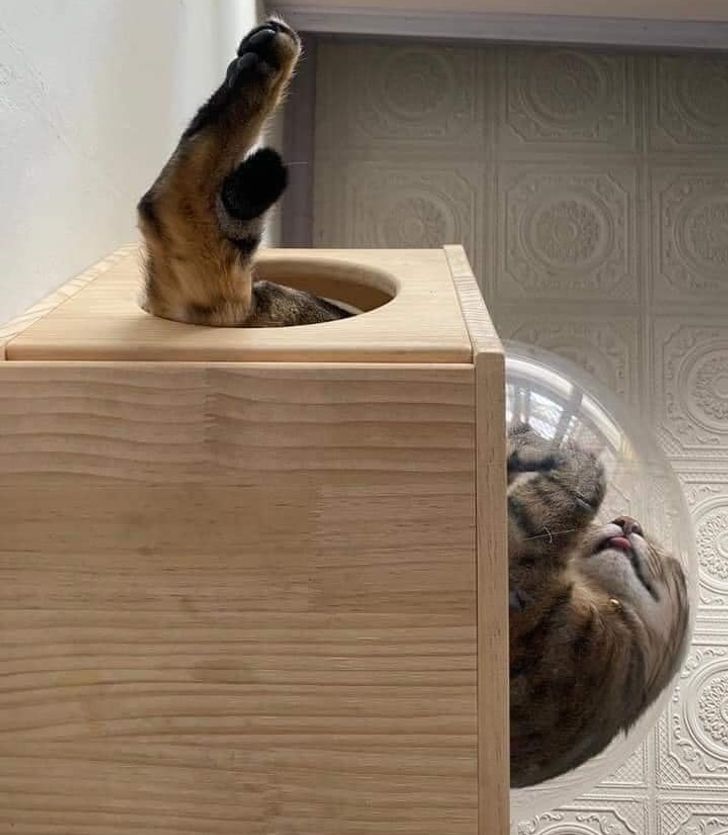 3. “This is Riley. When she helps with the laundry no sock gets left behind. She’s a good girl.” 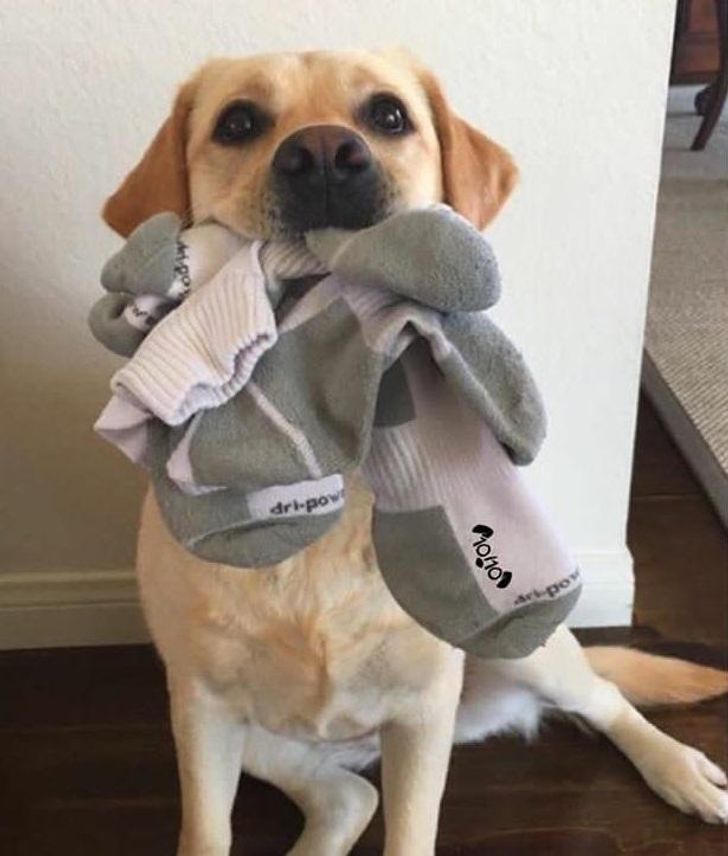 4. “Bought one of those pillows. Apparently, she chooses to deny her true inner self.” 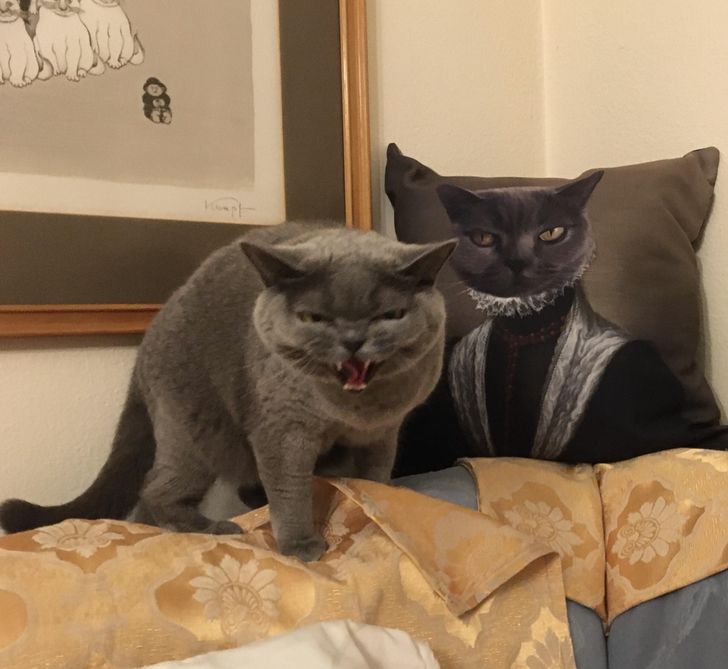 5. “When it’s your first time in the supermarket!” 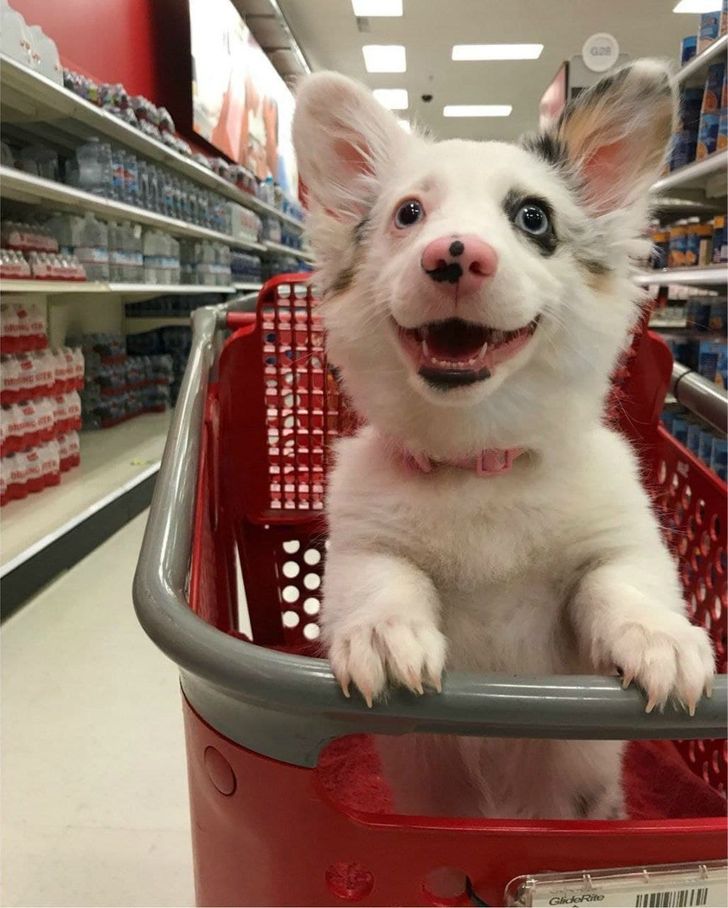 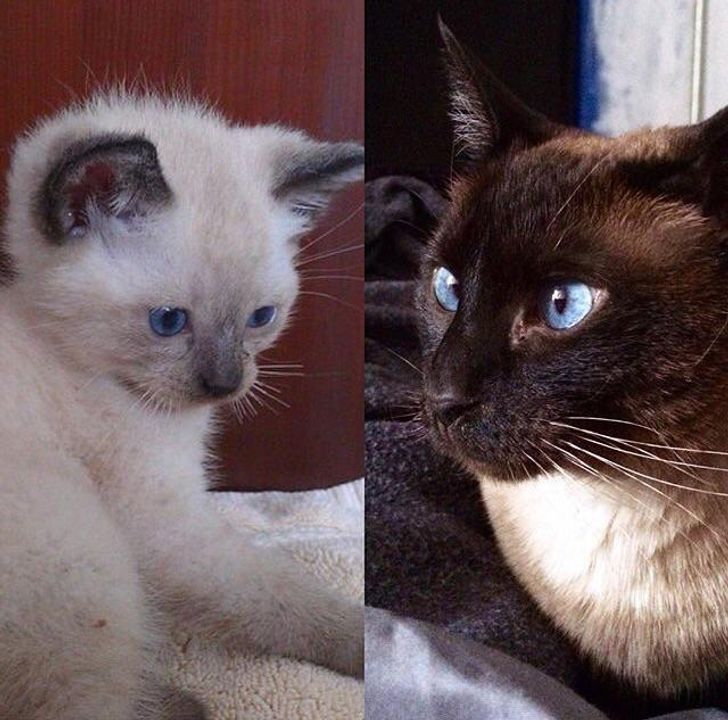 7. “My cat snuck into the fridge and tried to drink my milk.” 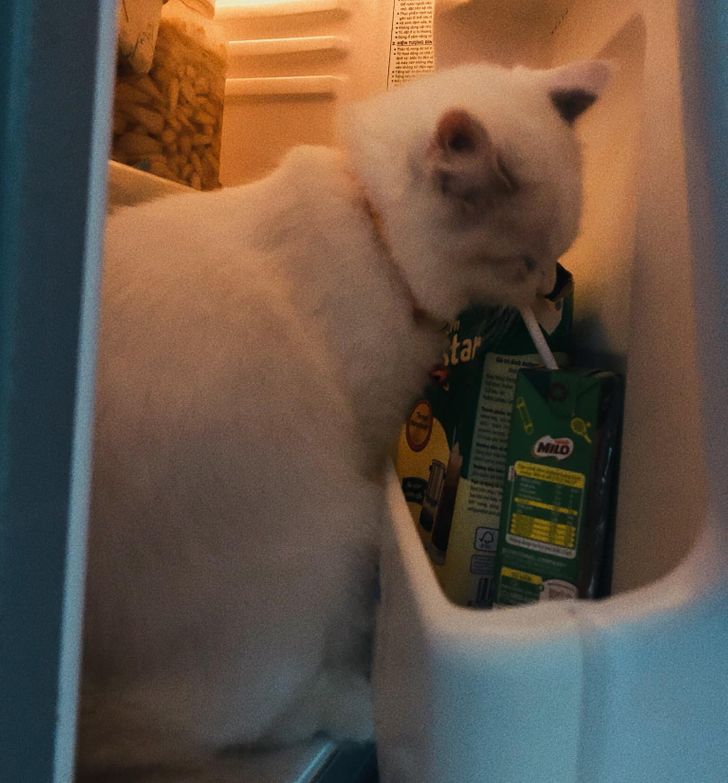 8. “One of them is named Siren… can you guess which one?” 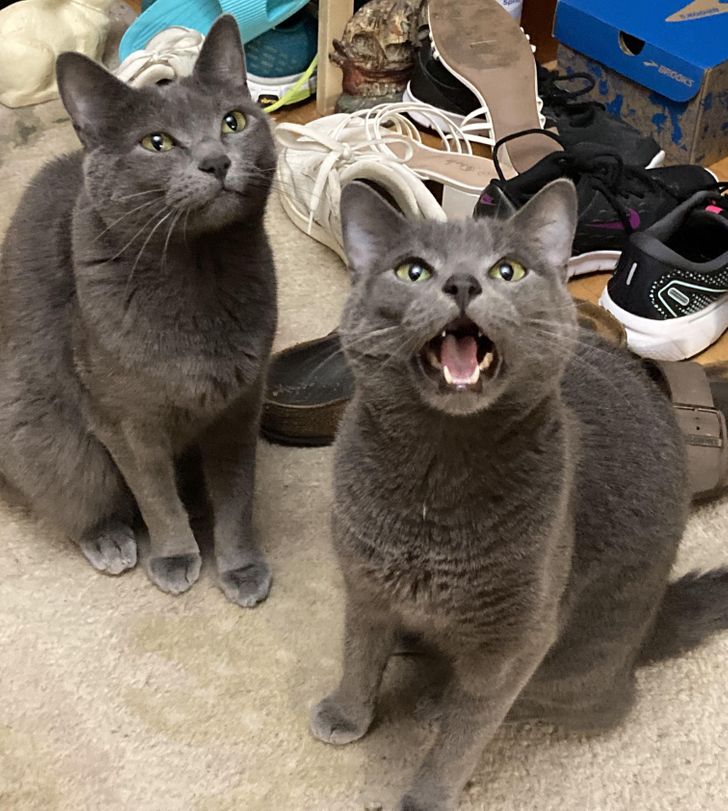 9. “My 2 donkeys, Marley and Journey absolutely love each other.” 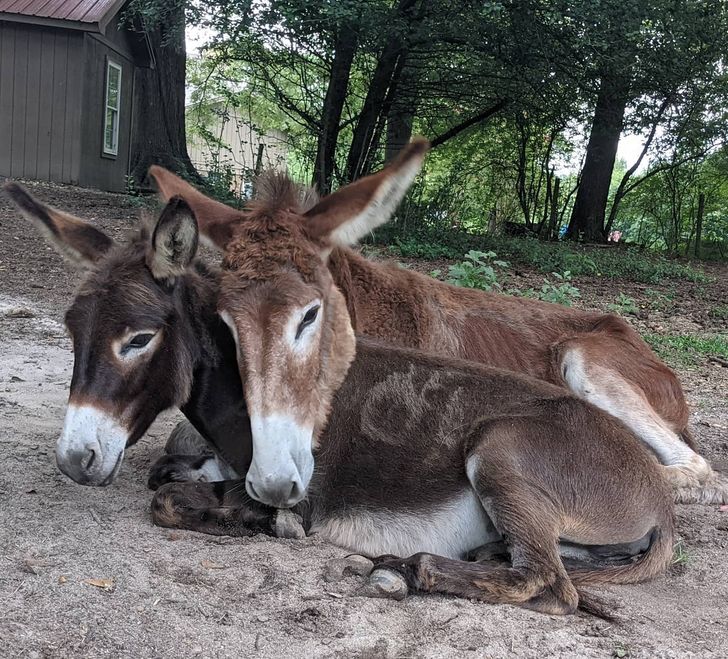 10. “Hector & Albert: Not only brothers but best friends” 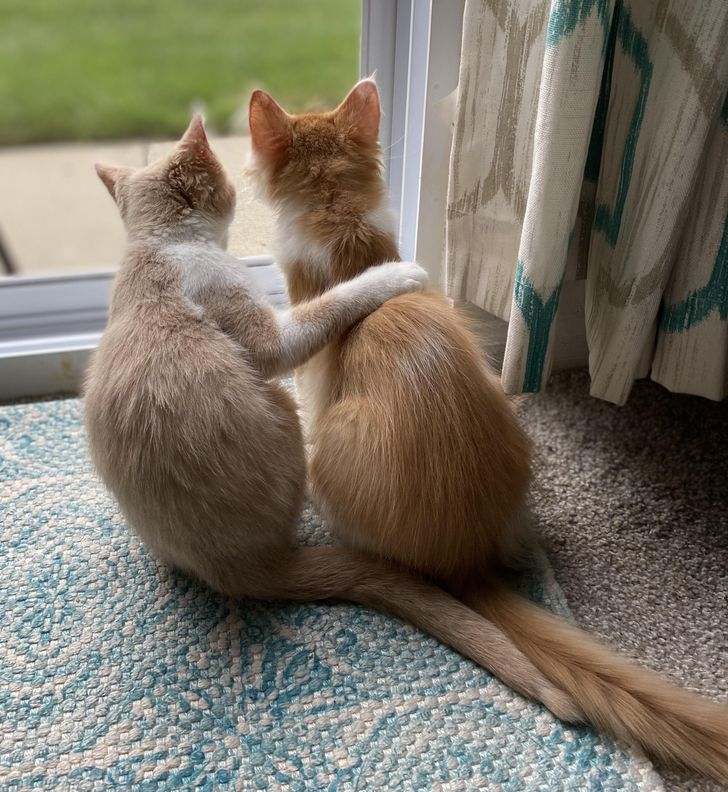 Take a look at these two extremely adorable cats just hanging out together, side hugging like two cool dudes and all that. i have no idea how can one hate on these animals and mistreat them when they are just so loving. Not only to their kind but actually more towards humans. You just need to do one esture of affection and they will love you till their last breath, they do not forget their beloved ones. Keep on scrolling down to see what more these anials have to offer us that humans do not deserve…

11. “This is Sirius! His true colors come out when he stands in the sun.” 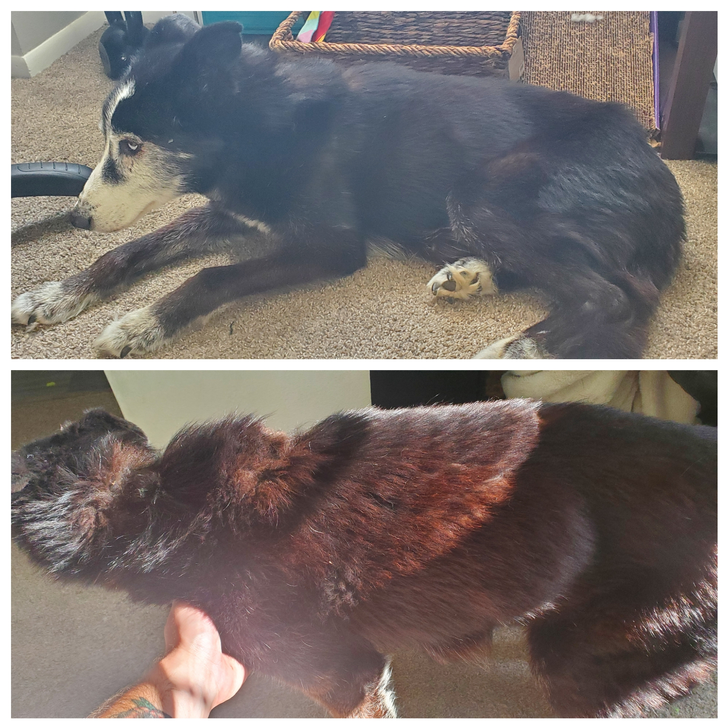 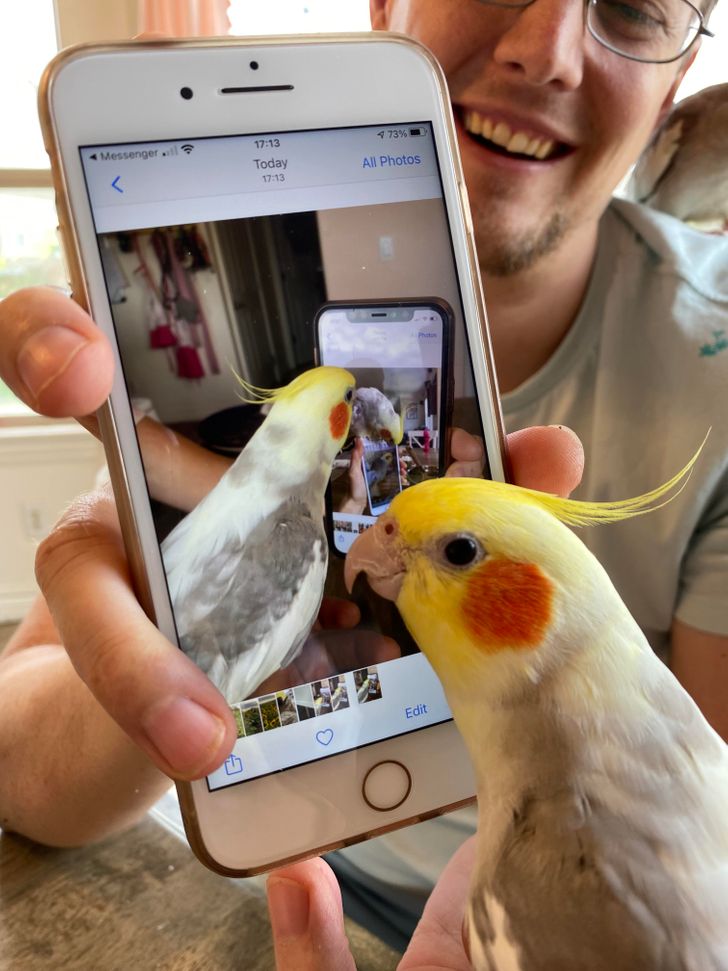 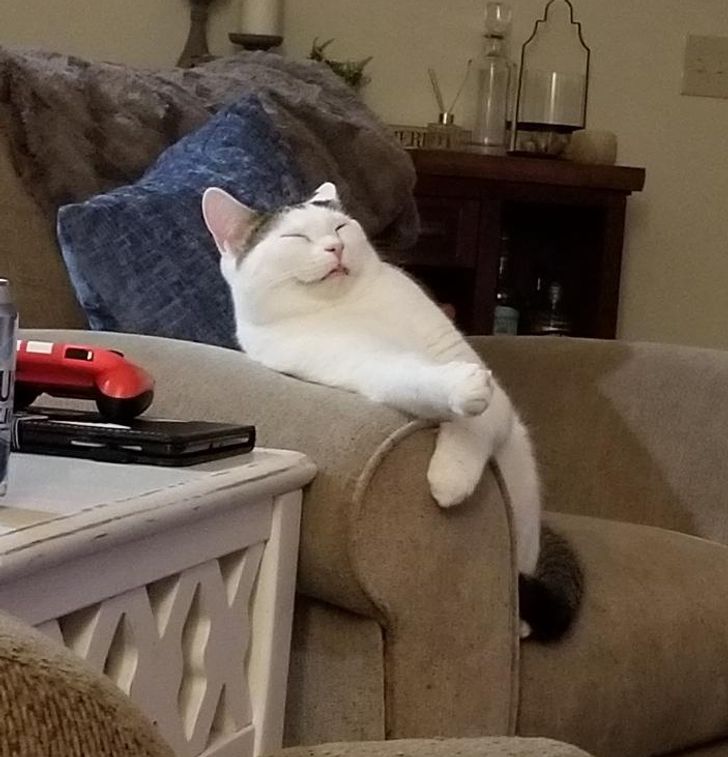 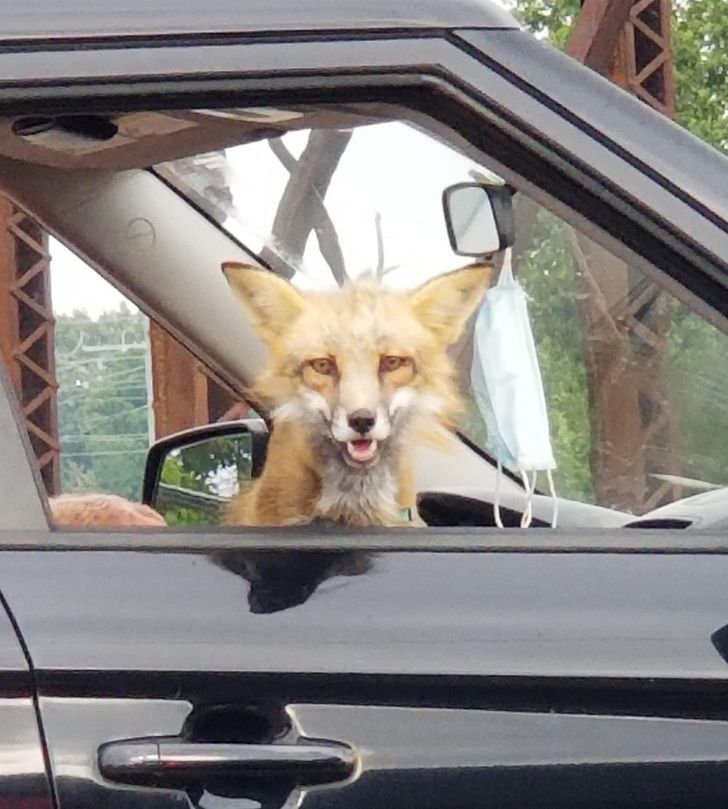 15. “He carries around his best friend and props it up to look out the window with him, then protects it with his leg.” 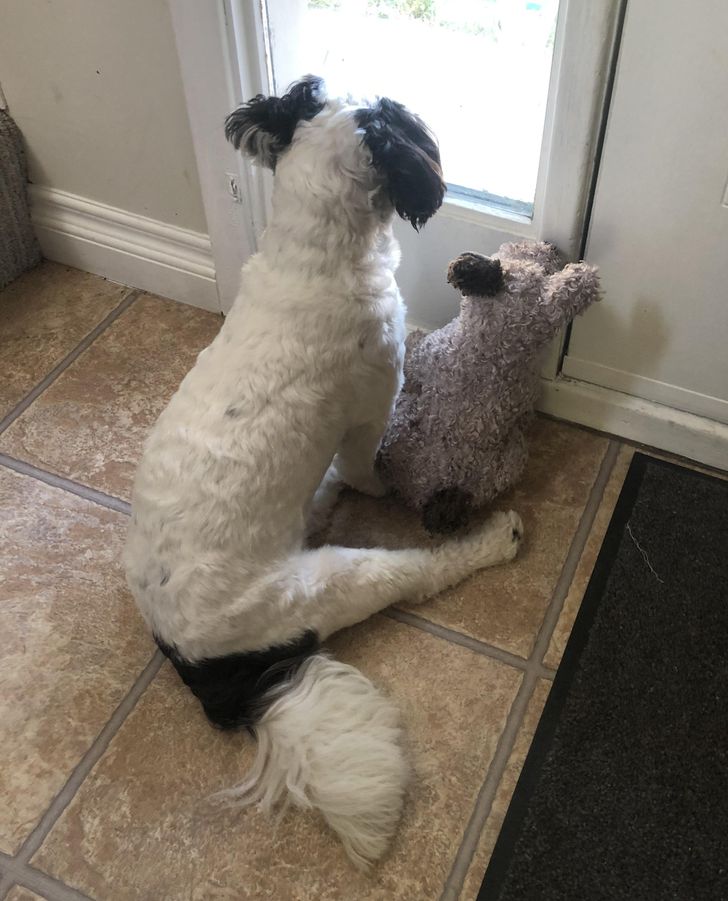 16. “The way my cat waits for me outside the bathroom” 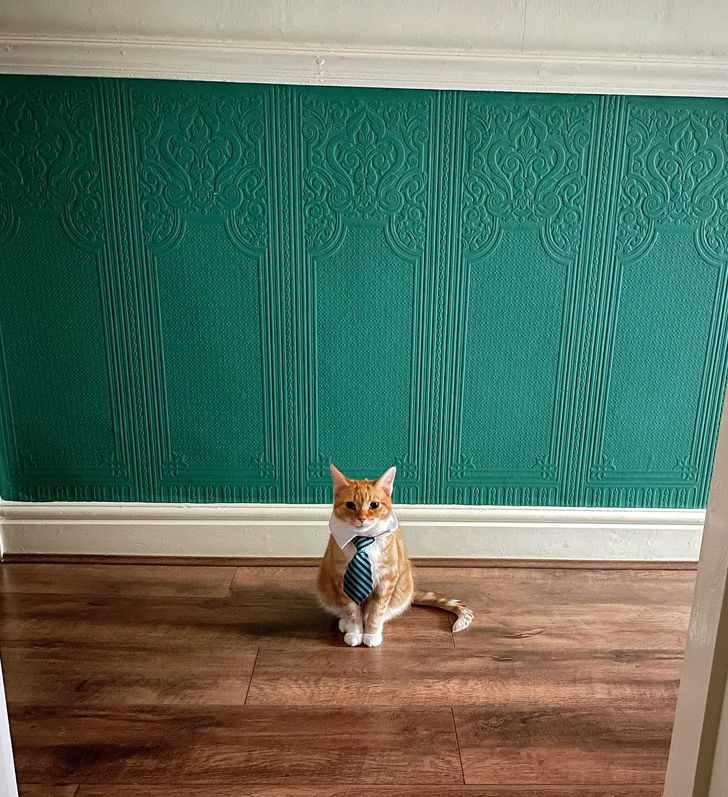 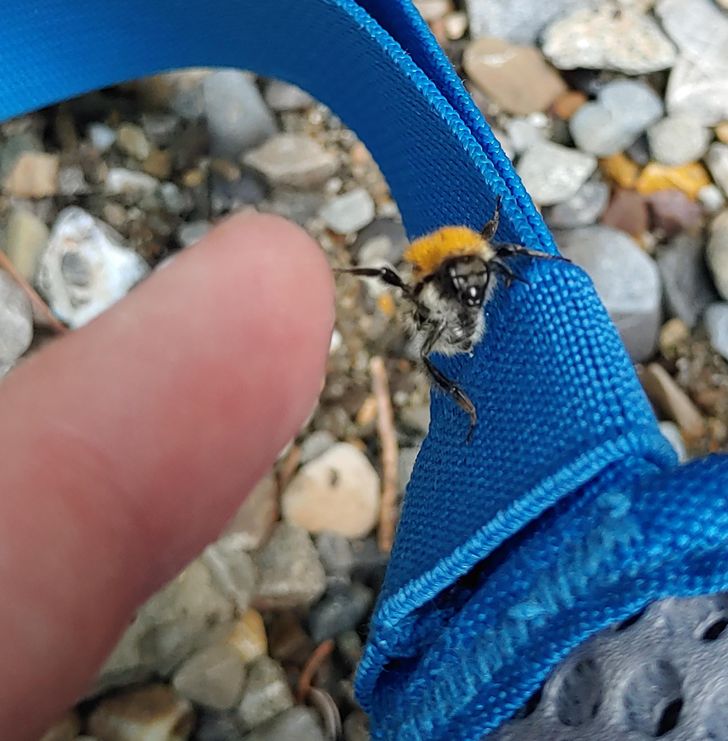 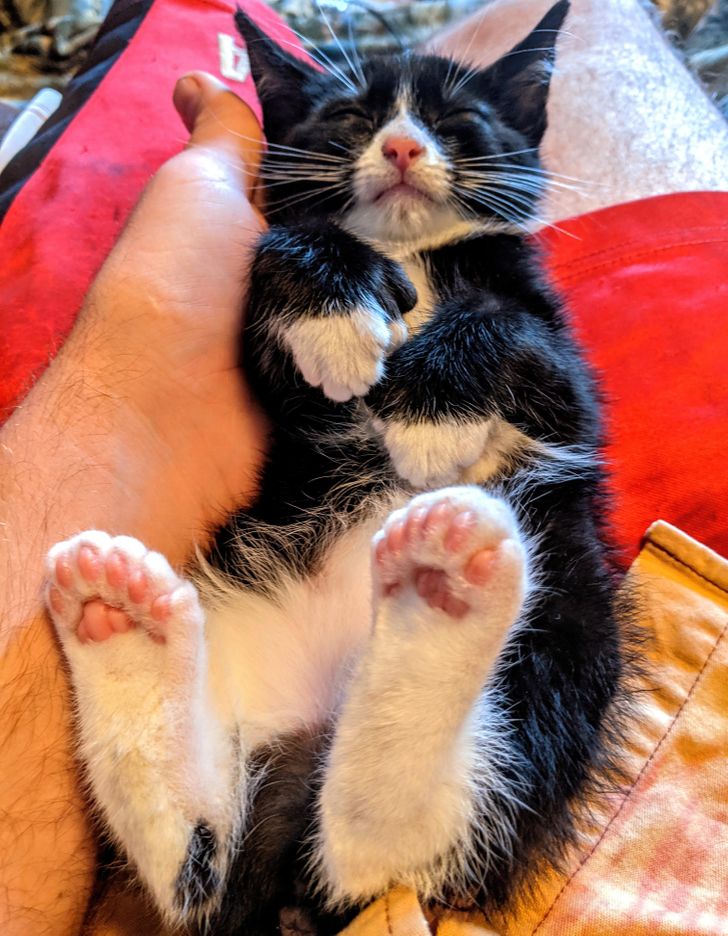 19. This picture is called ‘Creation Of Cat-dam’. 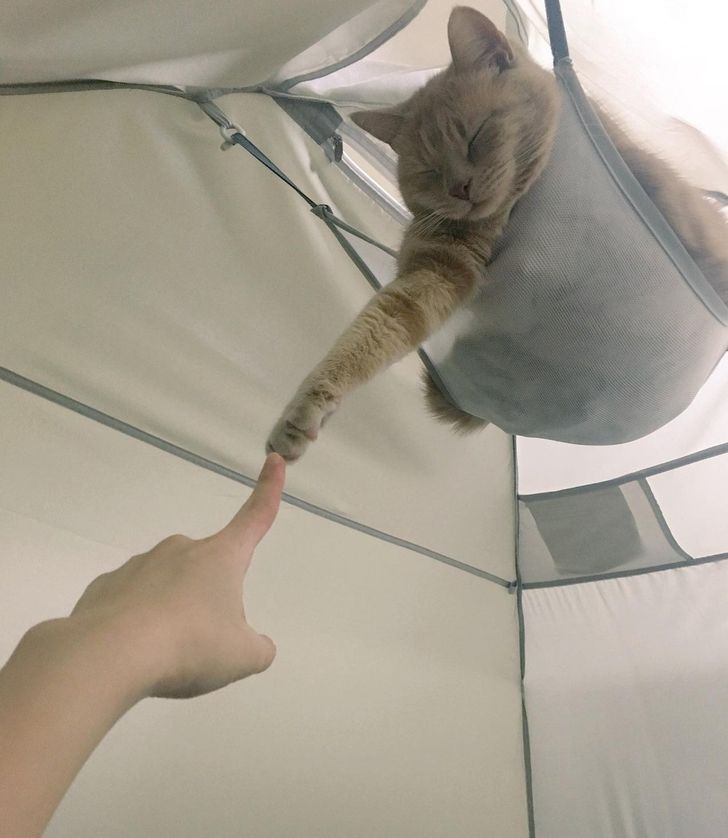 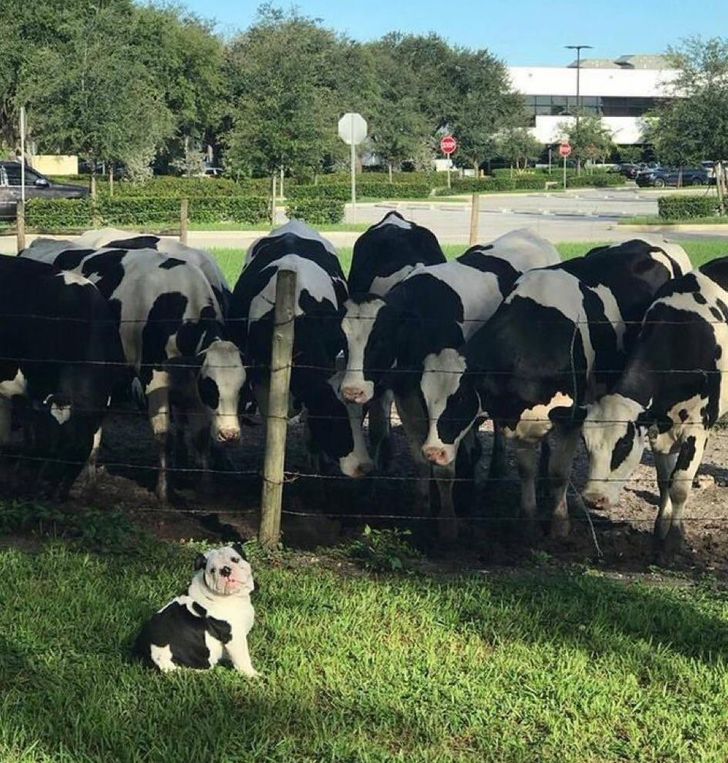 Oh, My God! Thi last image owns my heart! Just look at this chonky baby’s face, how adorable. These doggos always find a way to melt my heart. I love this picture so much, the light humor and cuteness is just perfect. What is the most affectionate thing your pet has done for you? Tell us in the comments down below…