Nothing sucks more than having to work on your day off.

I wasn’t aware of how exhausting it can be to be an adult. As a kid, I always wanted to grow up really fast but now I regret ever wishing that. When you’re older, you have to work just to survive. If you’re lucky, you get to work your dream job and life doesn’t seem that bad. But usually, if you have to work part-time or need an extra job, you’ll end up make-doing with a job like retail or customer service. Usually, in these kinds of jobs, you will find a really crappy manager or boss, but there isn’t much you can say because you need the job.

So, when your boss asks you to come in on a day off, you’re left with no choice. If you say yes, the boss is going to expect you to work on holidays more often and would feel like you can invest any amount of time to the job. If you say no, you’ll have a new fear of getting fired just because you’re hard to co-operate with. However, some people can deal with this on a lighter note. This person trolled his boss when he was asked to come in on a day off. Scroll down below to read the hilarious exchange:

It started off with the boss asking the employee to come in on a Saturday. 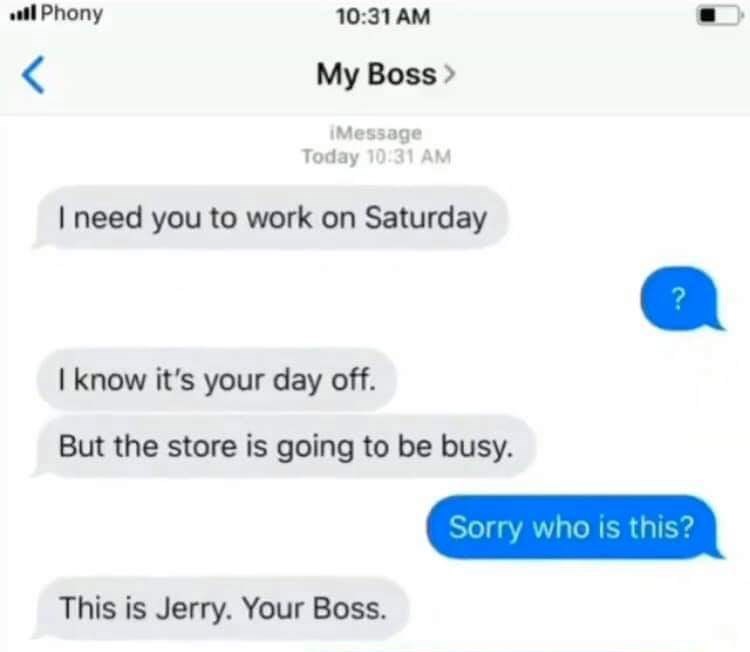 So the employee refused to recognise him. 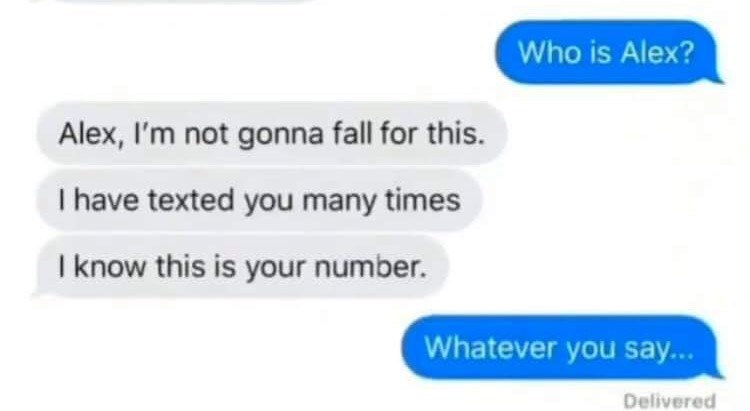 That is pretty good acting if you ask me.

At this point, even the boss is now unsure.

The boss walked right into the trap with his creepy vibes. 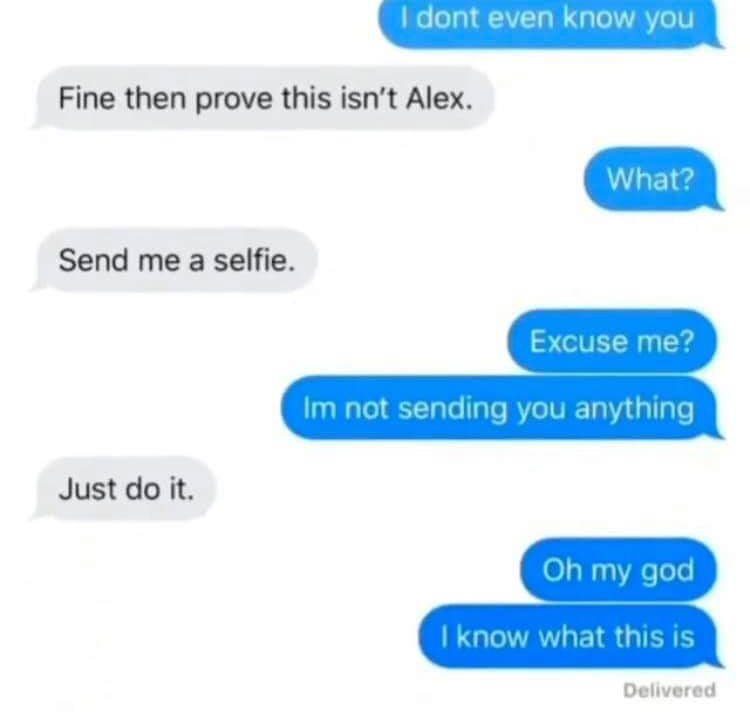 So the employee acted as if he is a 14-year-old. 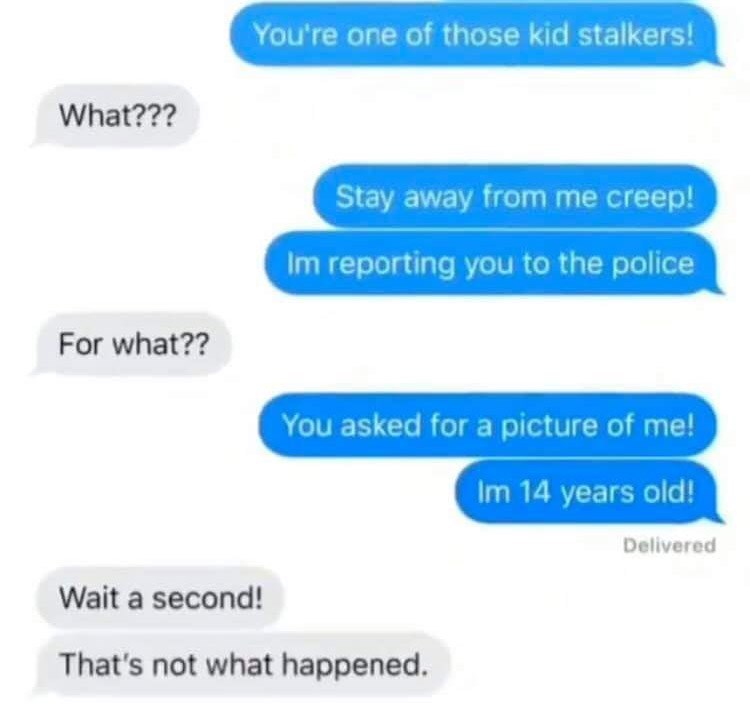 The boss is regretting it now. 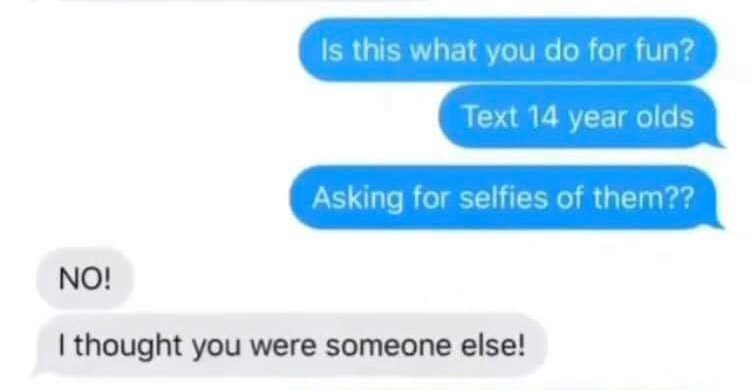 Sorry, this is not Alex.

The real question is, did Alex eventually go to work on Saturday or not? 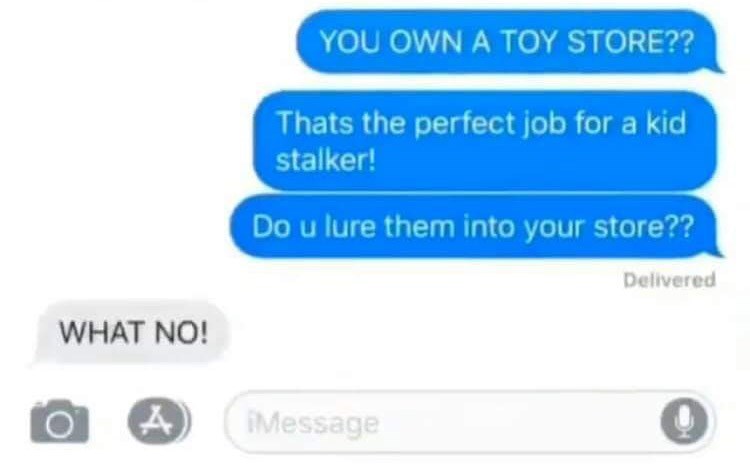 It doesn’t matter if these screenshots were real or not, they made a good and refreshing read. Did this crack you up? Share your thoughts with us in the comments.