We have all seen several feral cats walking around on the streets. And most of them run away if you come too close. Even if you try to take care of them, there are too many at the end of the day. And as we are all aware of the harsh world, these cats tend to live on scraps from dumpsters and such. However, that can be an especially hard life for old cats. Who are just not as spry as they used to be.

That is what happened with this cat. However, he got lucky and found a couple wanting to take care of him. And surprisingly enough, he has turned out to be mam’s boy.

I cried when I saw him. We brought him up to my apartment and let him roam around. Just thinking about the moment, I get teary, because it was so special. I wanted him to live a good, long, happy life. And I wanted to be a part of that. -Decristofaro

Meet Mr. Belvedere who has been living on the streets for more than ten years. 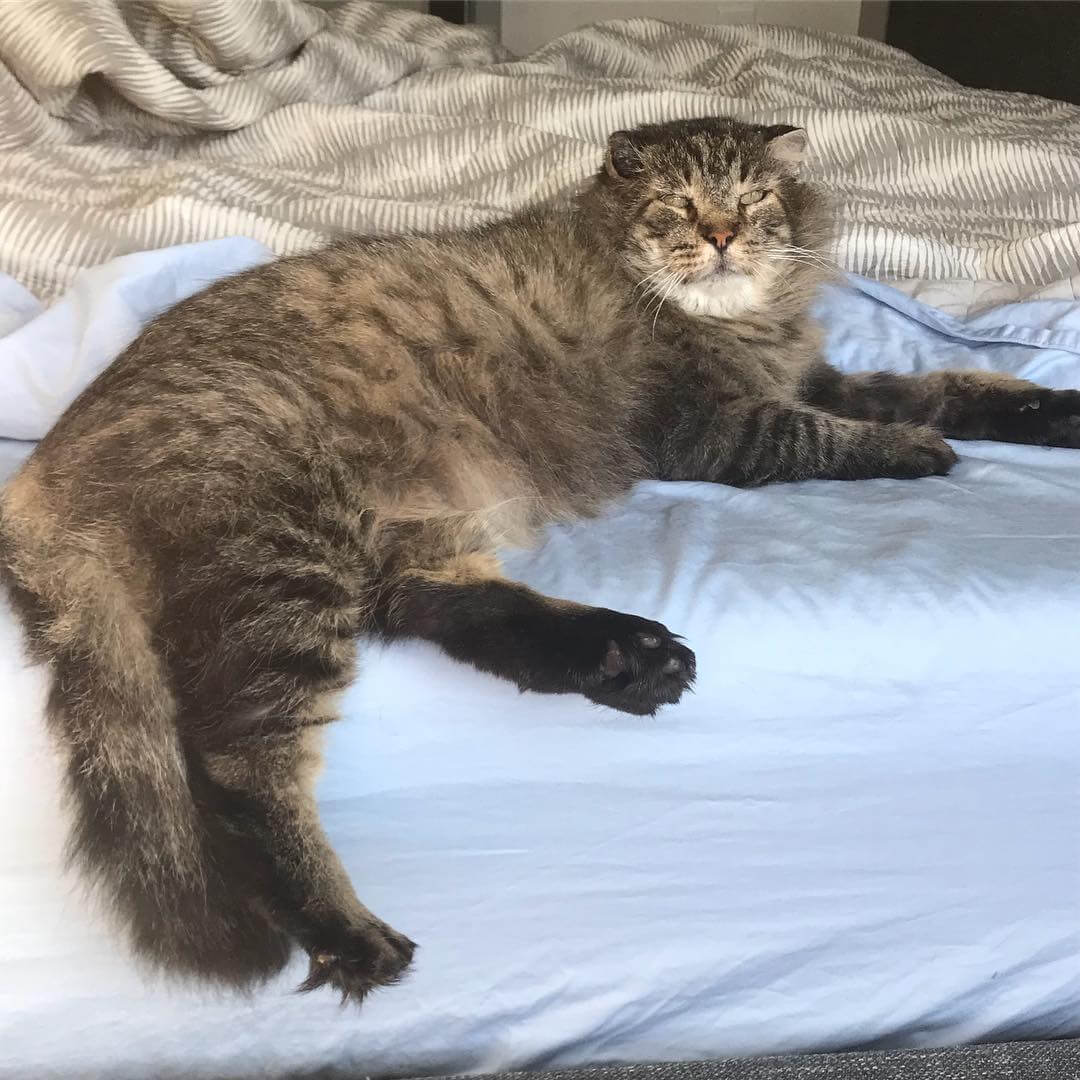 Lindsay wanted to help him but he was always afraid of humans and would never let her catch him. 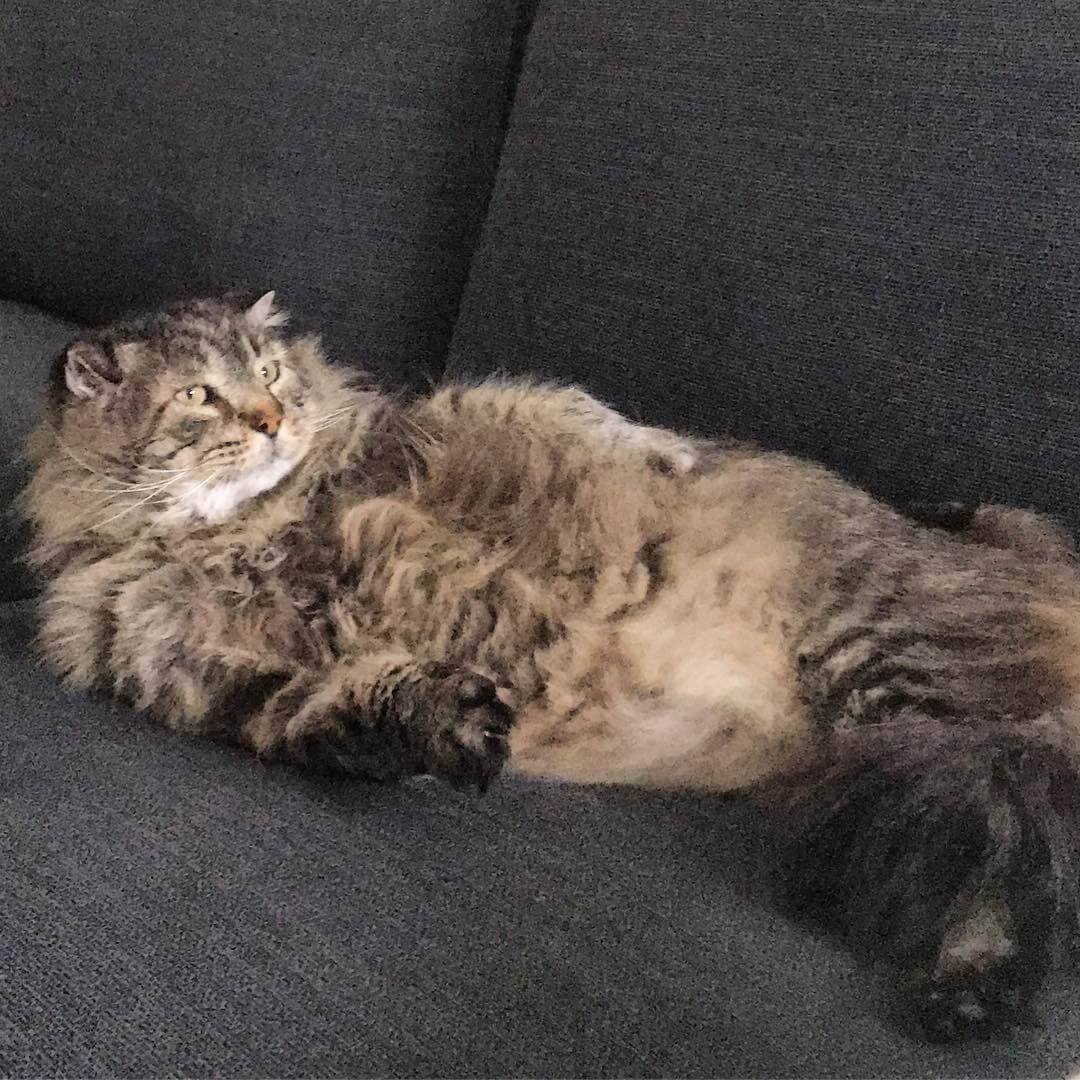 However, one day he was caught in Lindsay’s cat trap so she brought him inside. 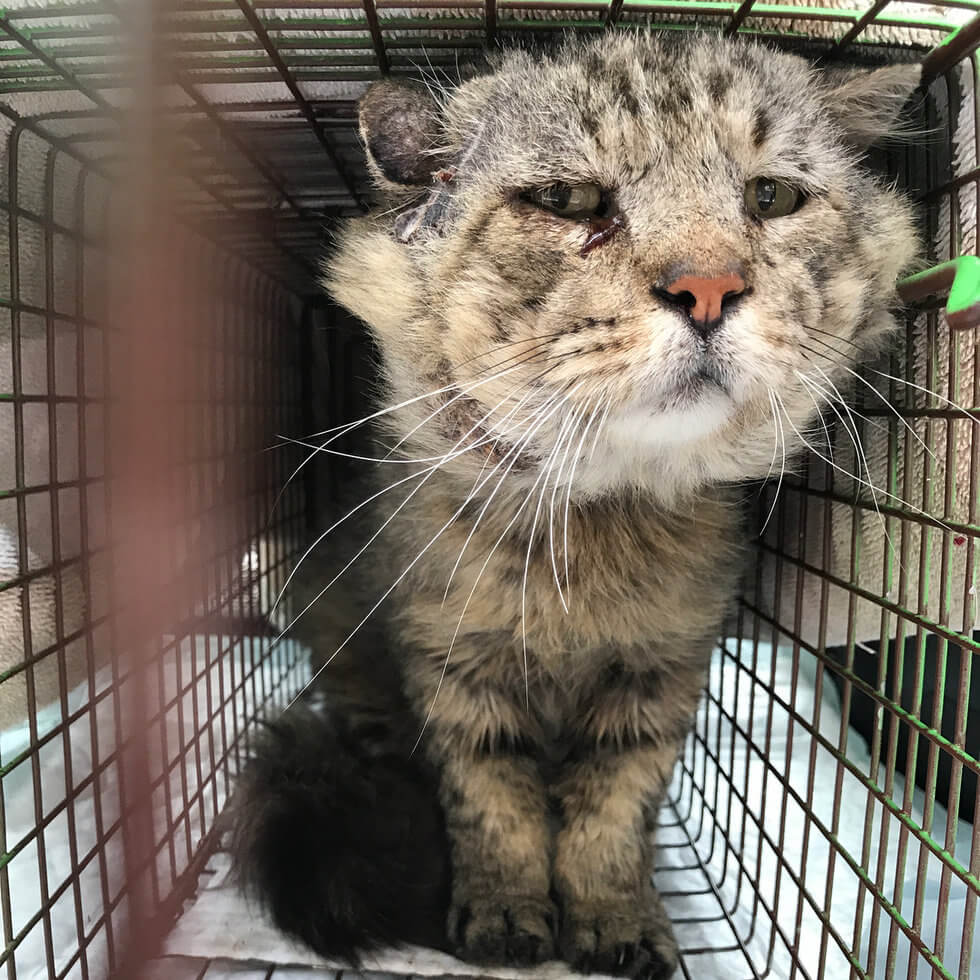 And so she went on to find him a loving home and she thankfully did. 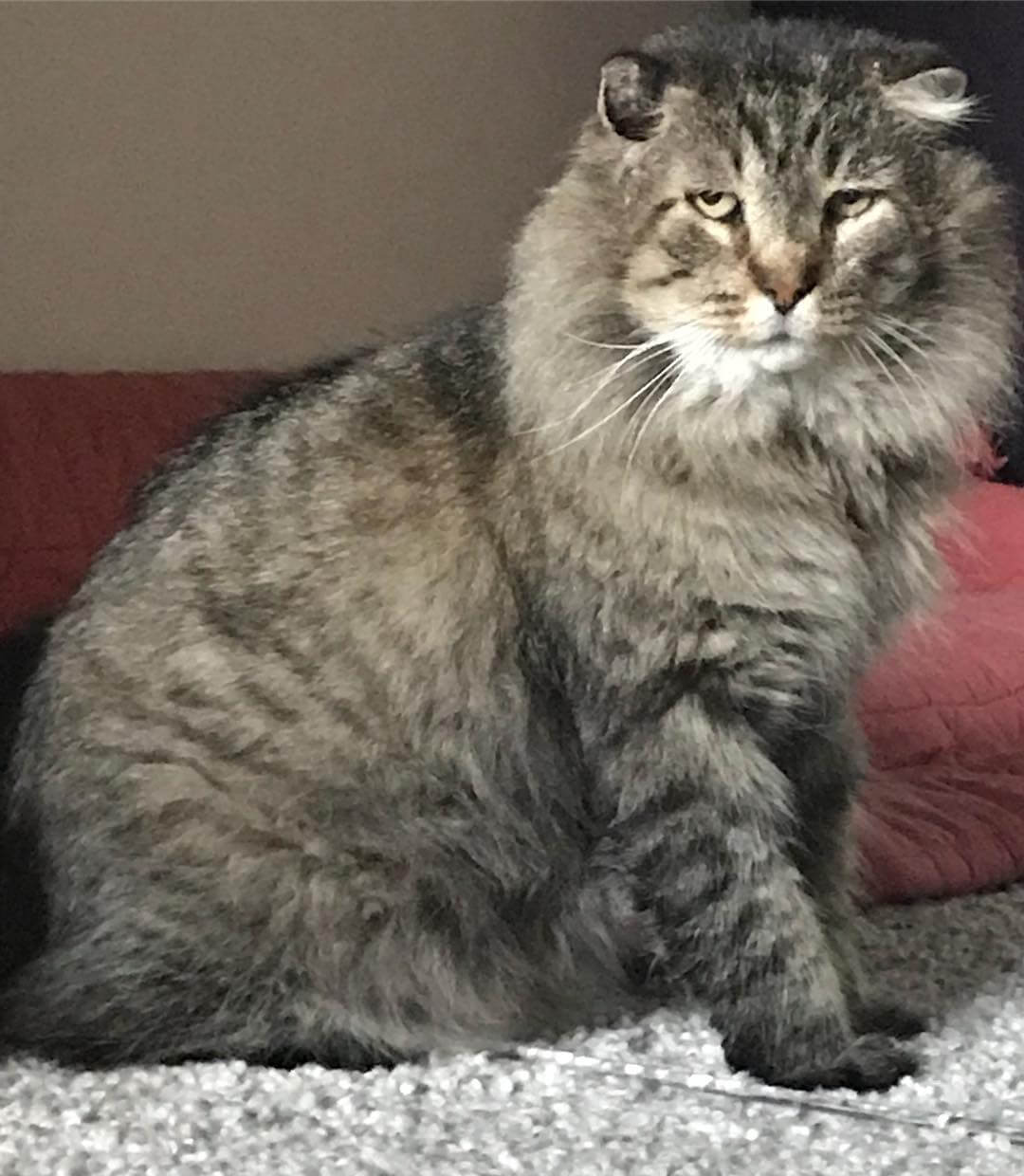 His life on the streets had no been easy. As when he got caught in the trap, they realized he had very bad mange and ear mites. Not only that but they later came to learn he was also FIV positive. However, after a lot of time, they were able to let him be fine with touches. All in all, it took a long time to get him to trust Linsay but they accomplished it and now he is living a better life.

He has now been accustomed to the luxury life and has turned into a complete mama’s boy. 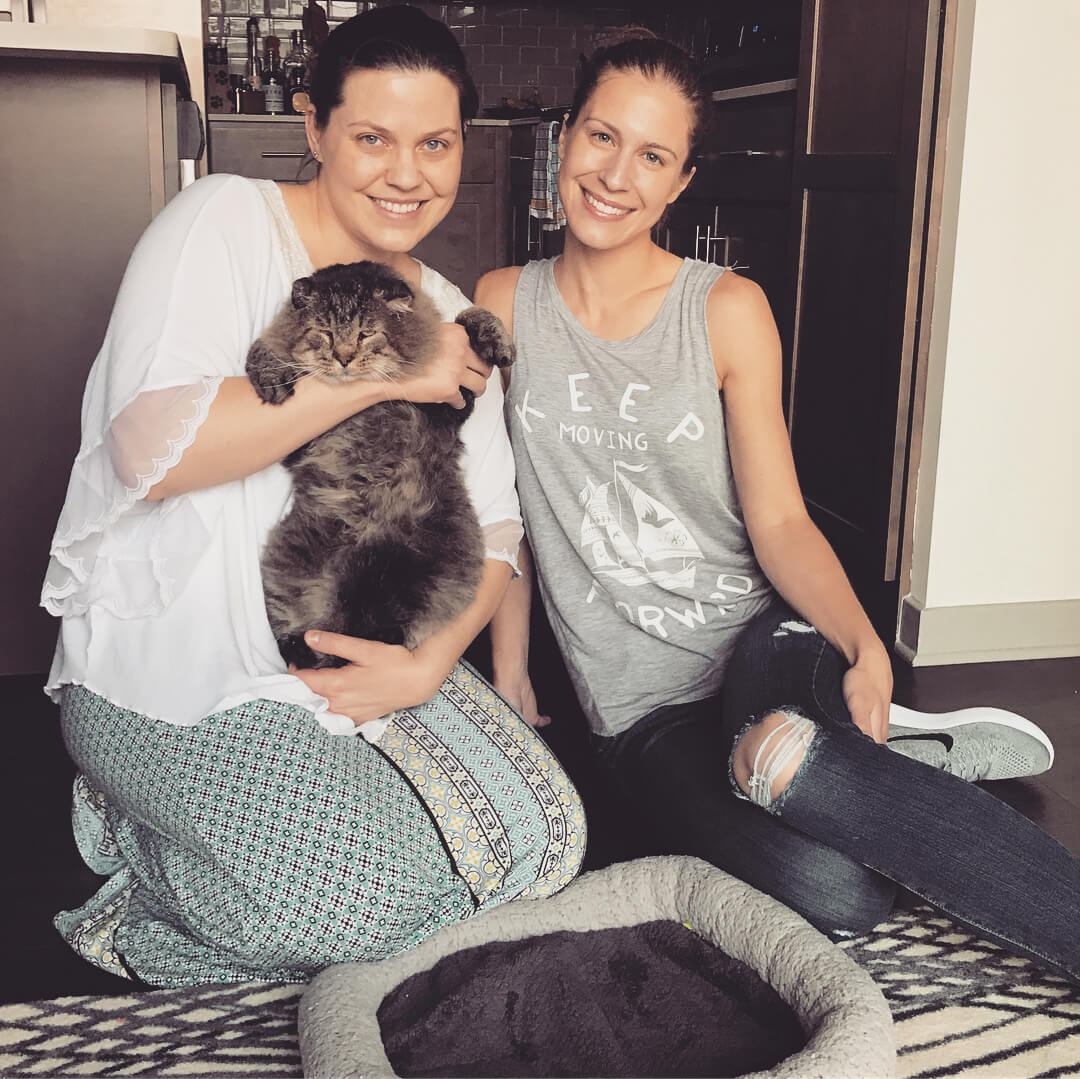 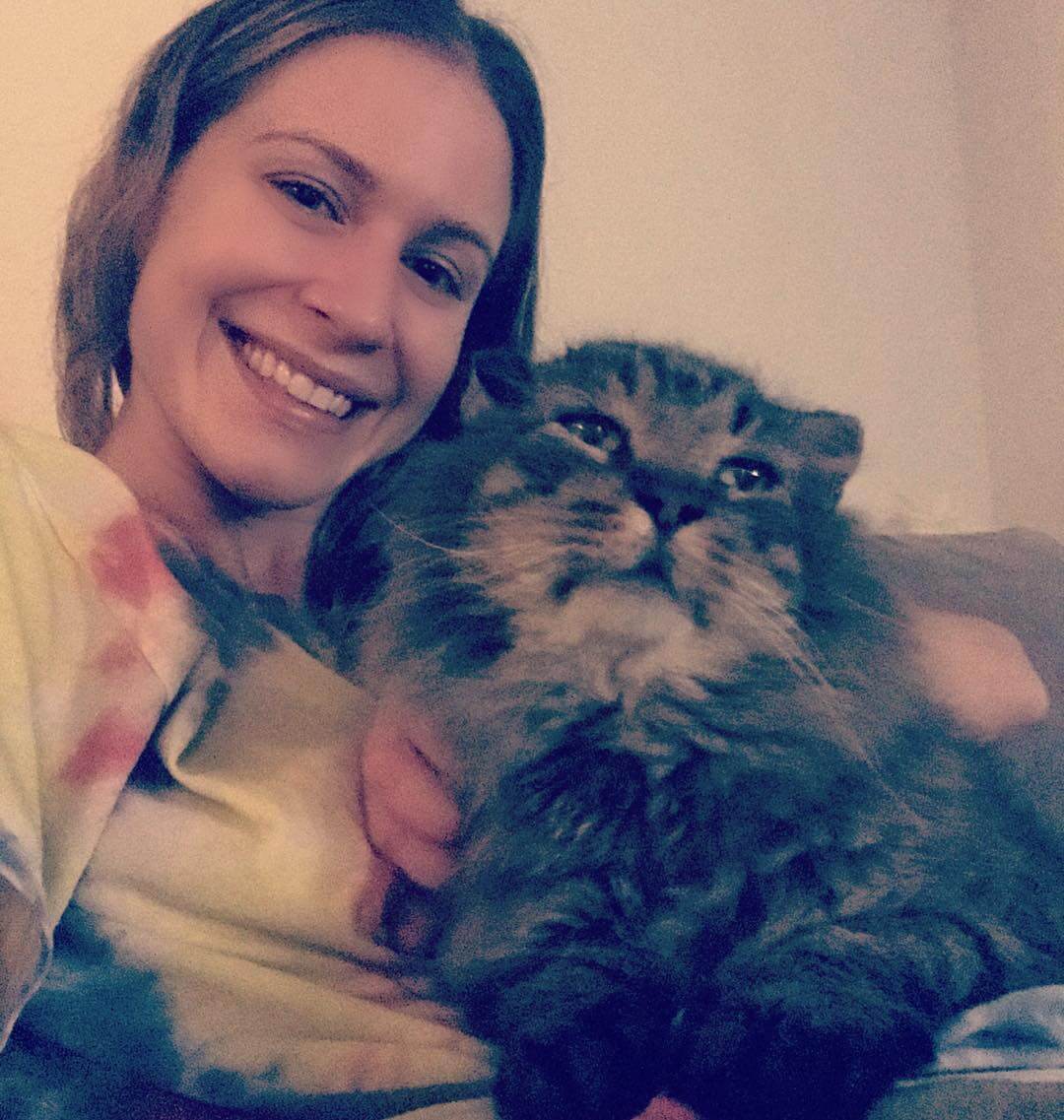 Would you ever want to give a forever home to an old cat? Let us know in the comments below. And don’t forget to share this with your friends.