Cats can get obsessed with literally anything.

Cats are unpredictable. You can’t specify a thing for them. They can have an obsession with a strange object or place that you may not be expecting. We have a cat Harry who is obsessed with his pillow. You must be thinking what is so special about that pillow and the answer is: The pillow looks exactly like Harry. Harry is a black and white adorable cat who might look grumpy but trust us, he is a loving boy. He lives with his mom Beka Smyth. Recently, Beka bought him a big pillow that looks just like him and he got obsessed with it. The pillow is double his size but he does not seem to leave his side. We must appreciate Beka’s choice of gifts. She gifted him the purrfect gift that he needed. Scroll down to see cute photos of Harry and his pillow friend.

This is Harry, the black and white cat. 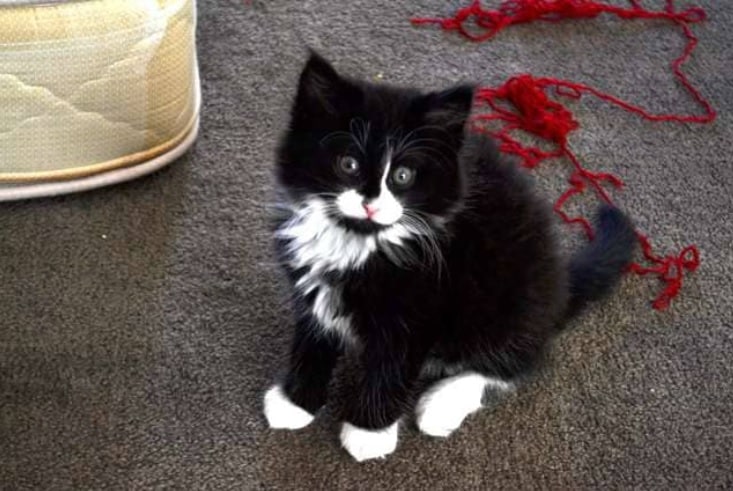 Harry’s mom thinks he is the cuddliest boy and he spends most of the time cuddling with his mommy. 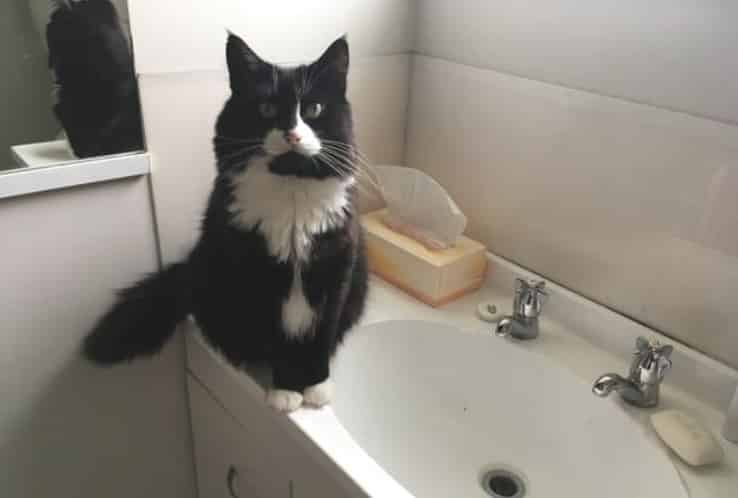 Beka gifted Harry a pillow that looks just like him. 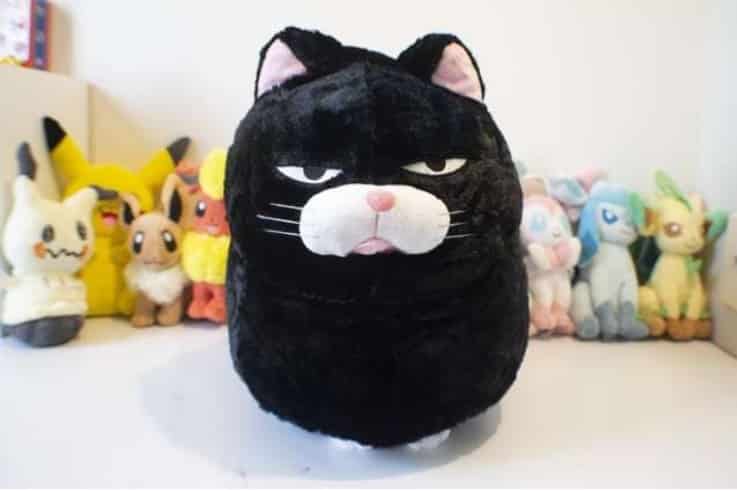 Even the tiny details are made to make this pillow look like Harry.

Harry spends his entire day sitting next to his pillow on the couch. 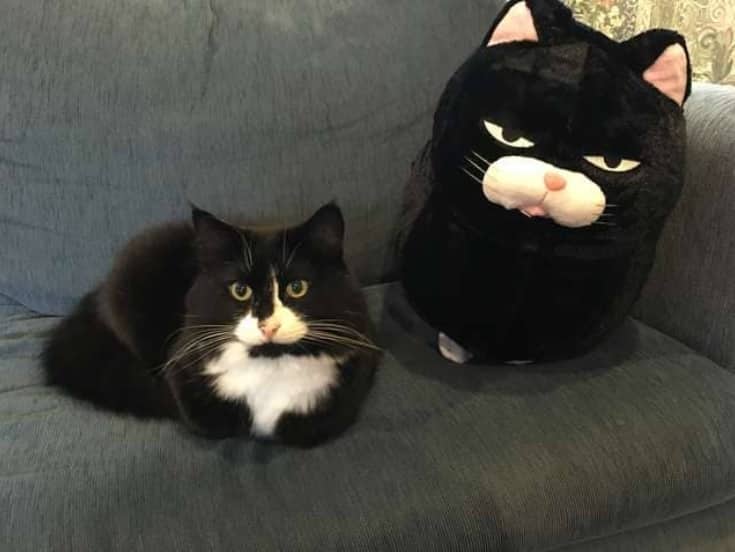 When Beka gifted him this pillow, he was a little surprised and confused in the beginning. A few hours later, he started sniffing it and spent the rest of the day sitting next to it on the couch. Now, his favorite activity is spending time with his best buddy. Harry and his pillow look exactly like each other and you can’t tell any difference except the size. What do you think about this catto whose best friend is his pillow? Is it strange or acceptable to get obsessed with your pillow? Comment down below to let us know your thoughts.