If you thought cats are always super sweet, think again.

Cats are a blessing. Anyone who has a pet cat in their house knows that they are one of the luckiest people in the world. Over a million cats get adopted every single year and that is enough proof that they are the most loved animal in the world, tied with dogs. When a cat enters your life, things start off pretty slow. You develop a bond, there is some shyness and a hint of nervousness but eventually, the pieces settle together and the inseparable bond finally forms. And then, there is no going back from the unlimited happiness, entertainment, joy, care, loyalty, and love. Many pet owners have adopted cats for the reasons I have just stated. But one thing most of them underestimate is the fact that cats are not always sweet. The reason why they are only sweet at first is that they are still trying to gain that confidence to be their full selves. And once those confidence levels are reached, our best friends tend to surprise us in the most unique and weird way possible. They will showcase a little fierceness, a bit of the dark side just to familiarize their owners with their true selves. And once the owners get a general idea of what they have gotten themselves into, cats then go all out.

Today we have compiled some amazing pictures of cats showing how they are the rulers of the house. Scroll down below to enjoy their bossy asses.

1. Little one is protesting when his mom didn’t allow it to sit in her lap while she works. 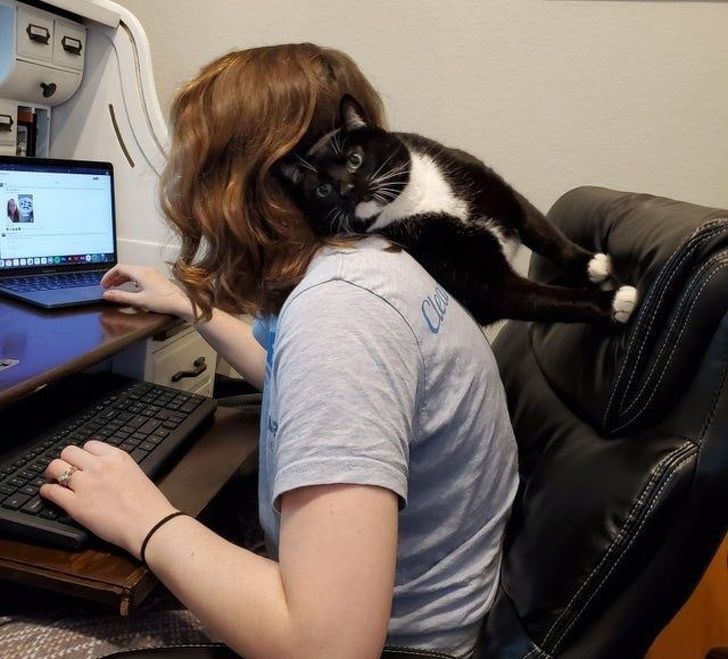 2. The goal is to make you feel inferior, and conform to their norms. And once you surrender, they comply as if nothing had happened. 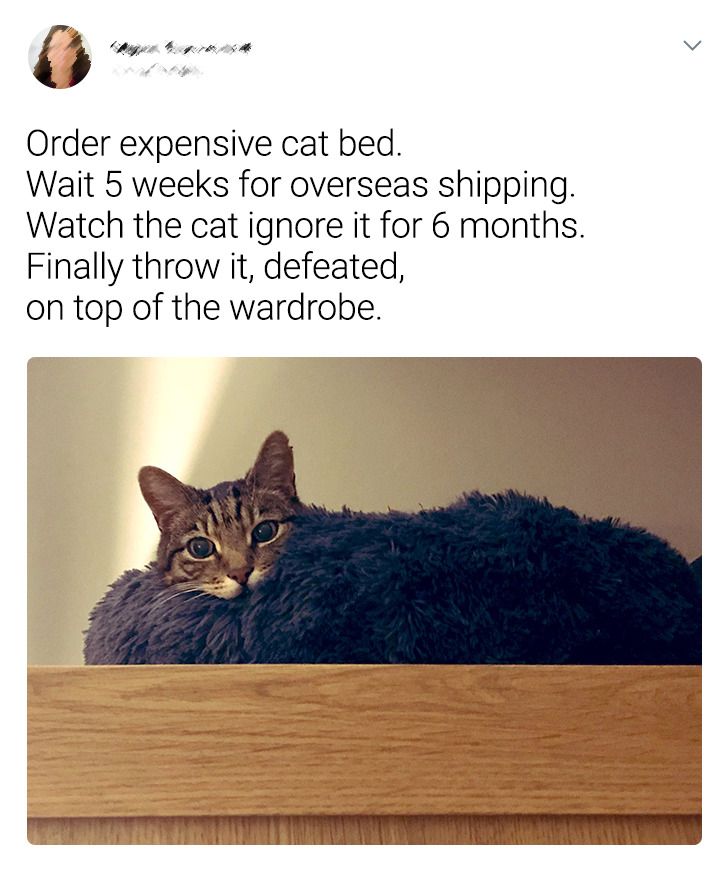 3. She stole her owner’s tasty bacon slice and never ate it. Just deprived them of it. 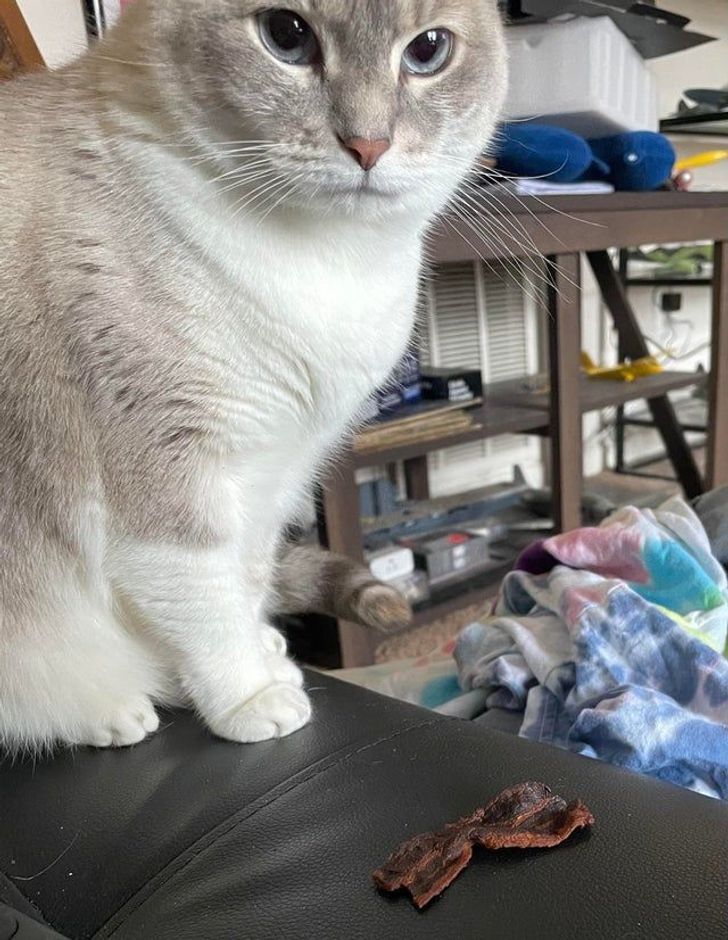 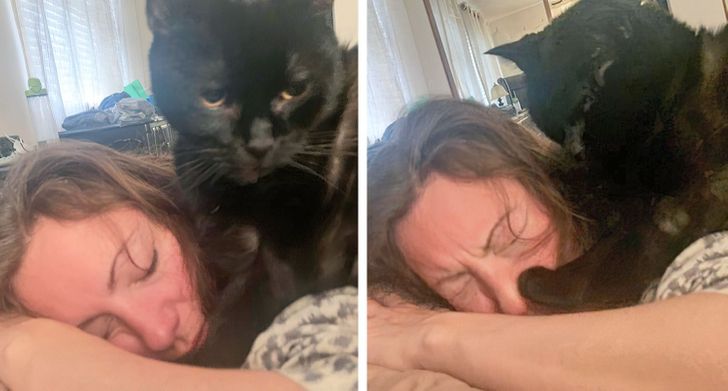 5. Brother, I am chilling in the sink you better wash your hands elsewhere. 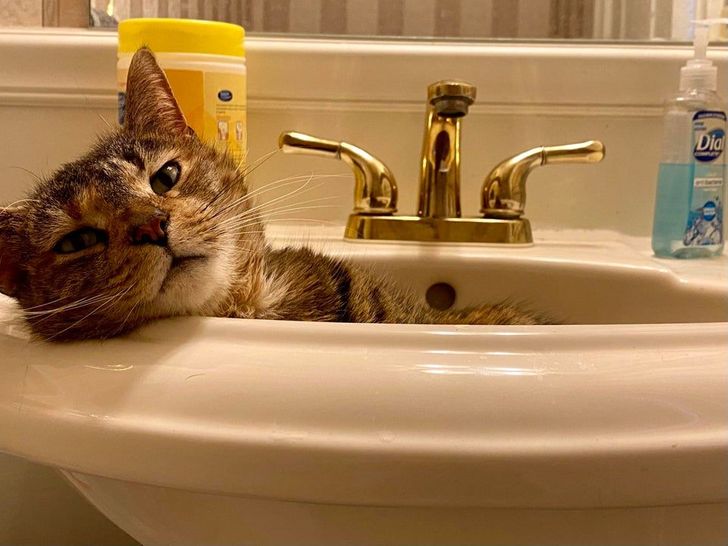 6. The cat has chosen a new spot to nap. It’s halfway in the bathroom and halfway outside. Every time its owners have to poop while it is napping, they can’t close the door. 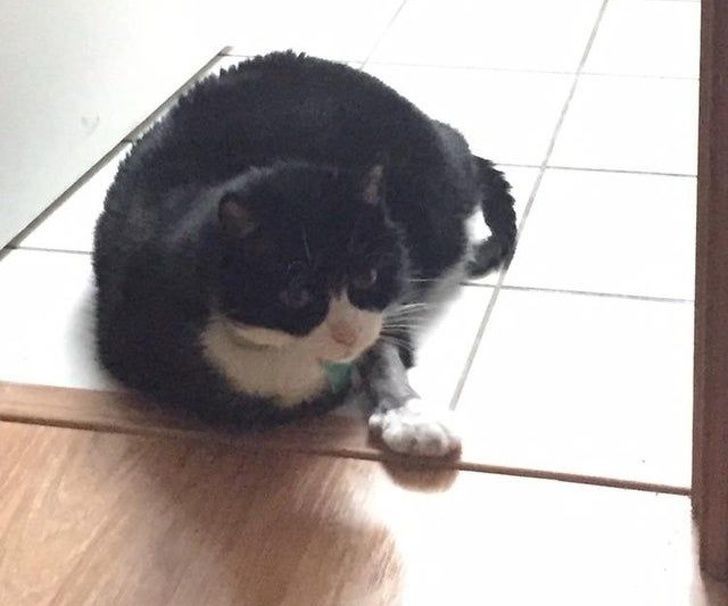 7. A very good disclaimer. Your cat will chew on anything from your thesis to your sofa.

8. They are always rebellious stuff when you are trying to get something done quickly. 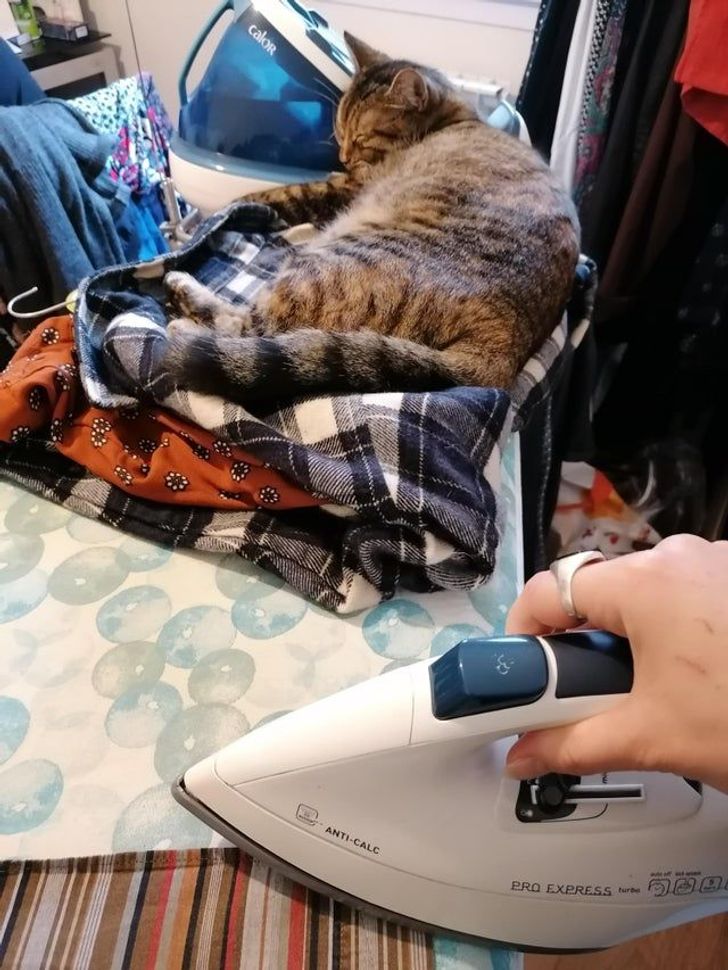 9. His Dad got him spring water and he rejected it for this alternative. 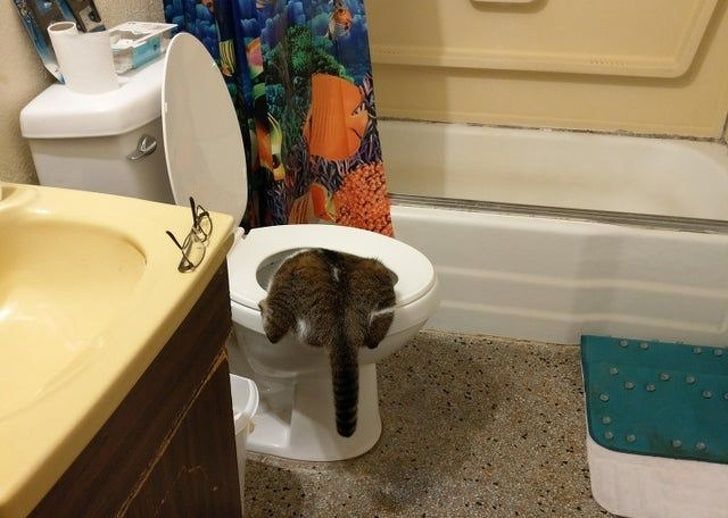 10. The towels just came out of laundry. 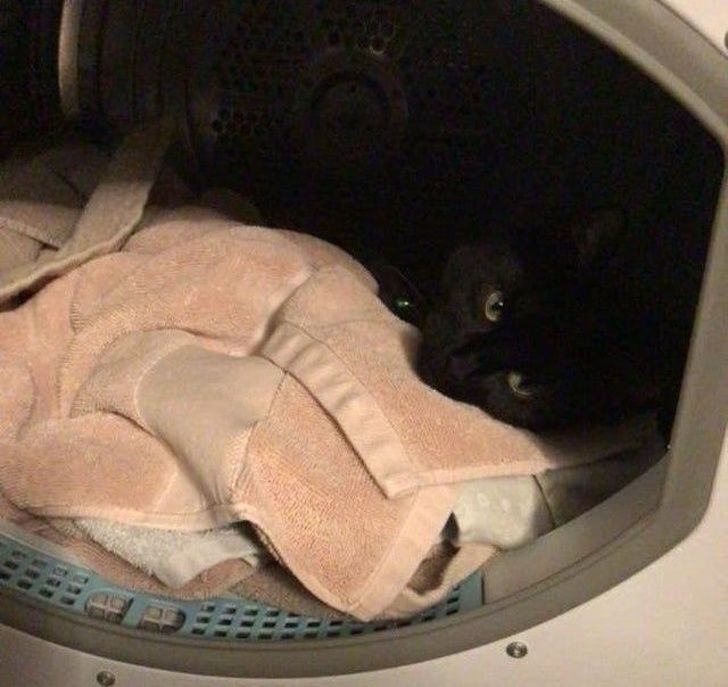 Oof. You really need to have a couple of nerves in order to live with a cat in the same house. Or should I say, in the cat’s house. As we can see, the things these cats are doing are living proof of the fact that they are the rulers of the house and will literally do anything they wish to. I absolutely love this rebellious side.

Cats will be cats and we absolutely love them for their uniqueness. Just keep giving more.

11. I think your cat fully understands what you say and you are already a weirdo in its mind. 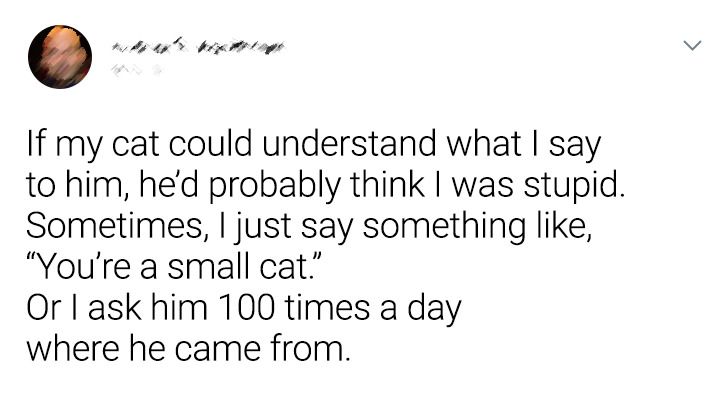 12. “Trying to slap my phone out of my hand because I had to use the bathroom before I fed him.” 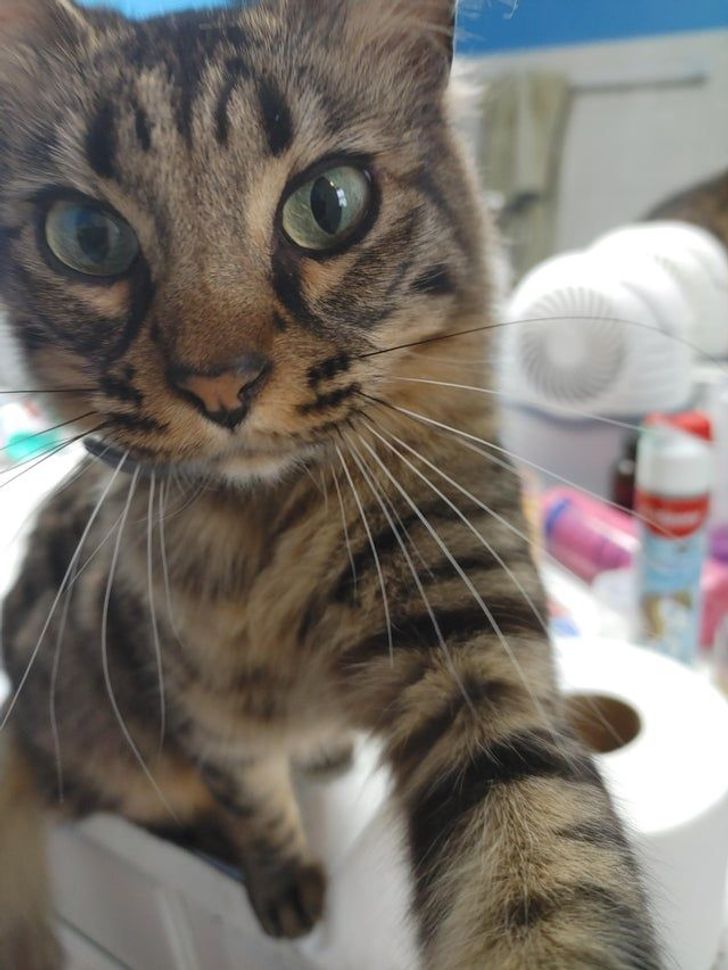 13. “I bought my bunny a new house and the cat immediately took over.” 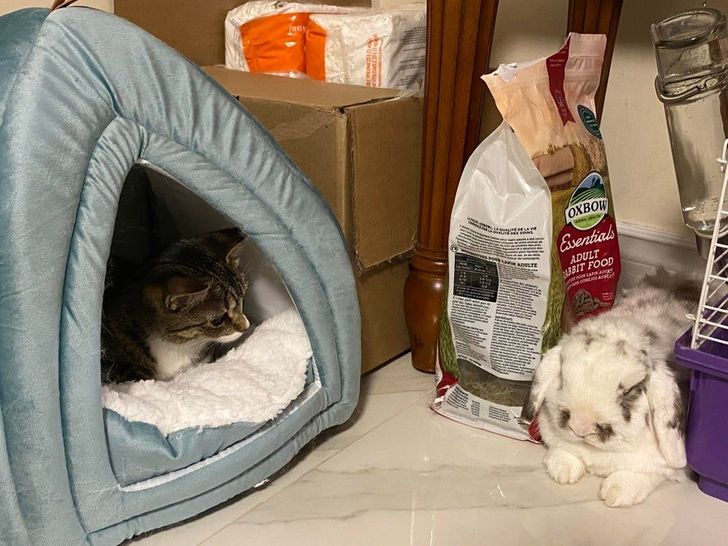 14. “Within 5 minutes of setting our pizza on the table…” 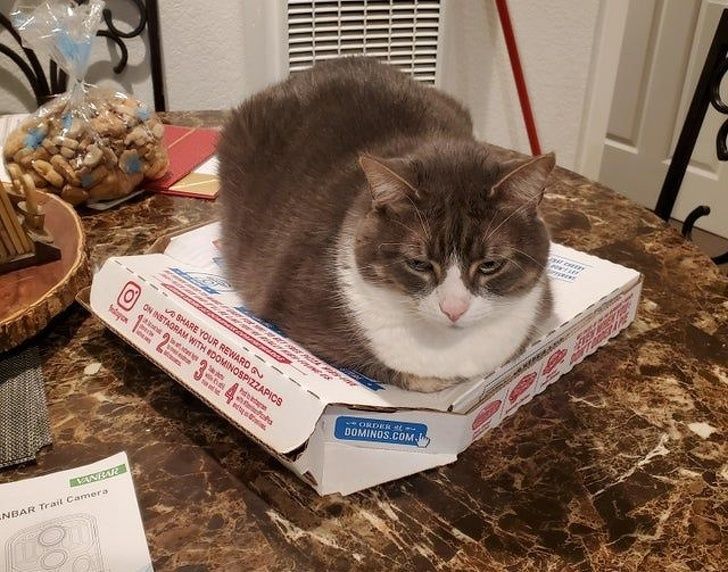 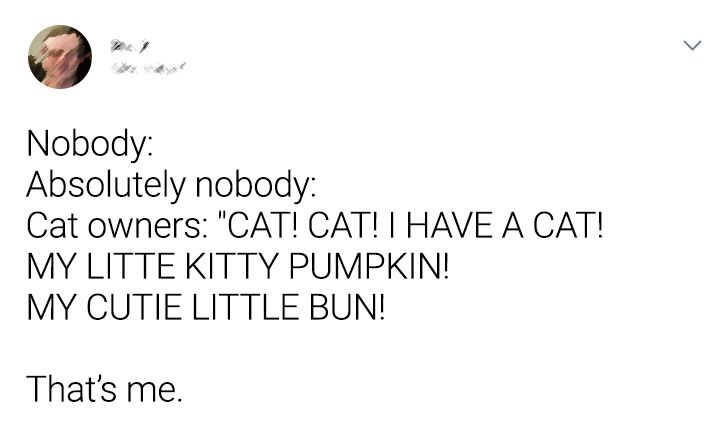 16. The cats of the neighborhood have united. 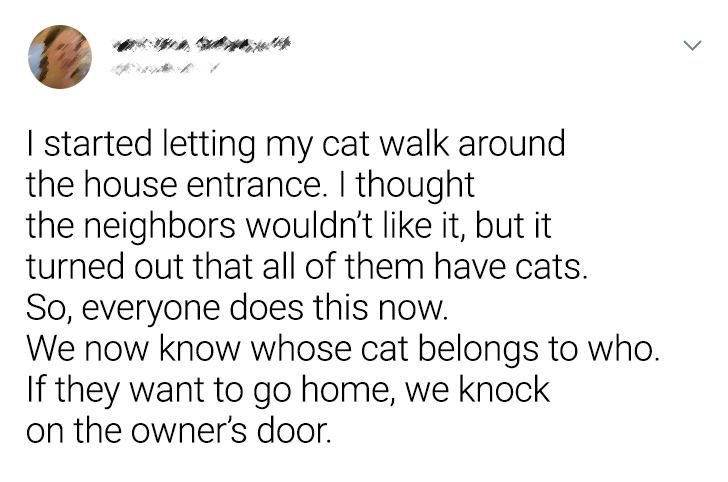 17. “He has been officially diagnosed as a rascal after I paid over $200 to try to find out if there was something wrong with him.” 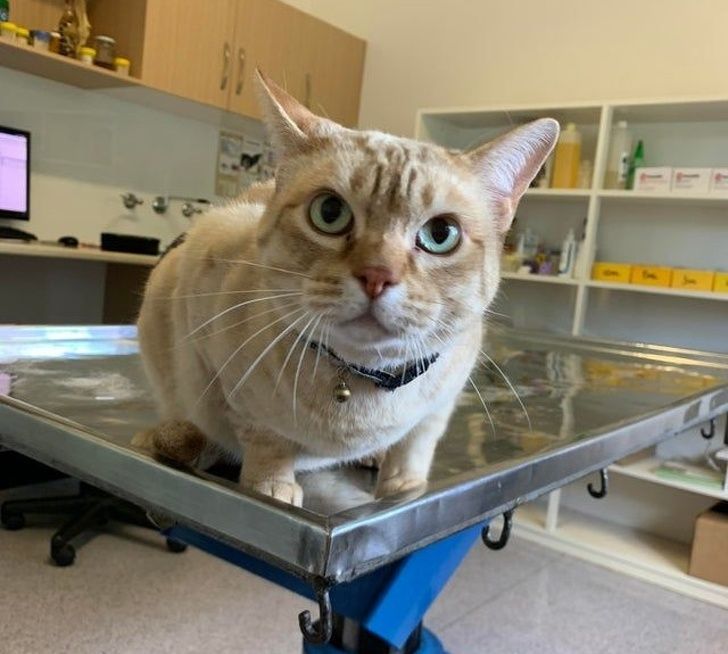 18. Rumbas are just like cats. And cats are weird. So that makes the Rumba weird.

20. “Look what magically fell from the cupboard, ma!” 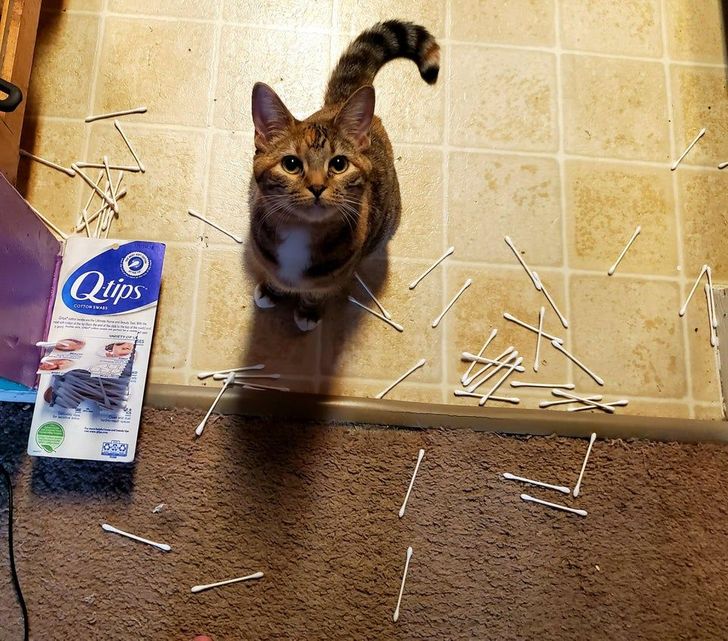 I really hope you guys enjoyed this one. I think I would still take my chances with cats. We love them for who they are.

Don’t forget to share your thoughts in the comments section down below. Stay tuned for more cat content!