These celebrity parents had the honor of working with their own kids.

When you become a parent, you want to make sure everything you do involves them and you try your best, as a parent, to give the best possible life and especially fill all the voids that were in your own life. Parenting is tough but a beautiful thing and we all want to and must experience it at least. The thing about involving kids in everything means having food with them, playing with them, watching movies and cartoons together, taking them out with you when you go for grocery shopping, and so on. This increases the strength of the bond and it makes the kids fall in love with their parents more and more.

In the case of celebrities, they have to stay away from their kids for a very long time and it is bliss when they reunite after their parents are done with their projects. And when we see celebrity parents with their kids walking on the streets, thanks to the internet. Involving children in what the celebrities do is a bit different but when it happens, it really is beautiful. Well, in the case of celebrities, one way of involving their kids is to make them a part of their projects. Yup, many celebrities have worked with their children on screen. We have seen Will Smith and his daughter Willow Smith in I Am Legend and Will has also produced a movie starring his son Jaden Smith known as Karate Kid.

Today we will be looking at some moments where celebrities worked with their kids on screen.

1. Kurt Russell and his stepdaughter Kate Hudson shared the big screen together in the movie Deepwater Horizon. 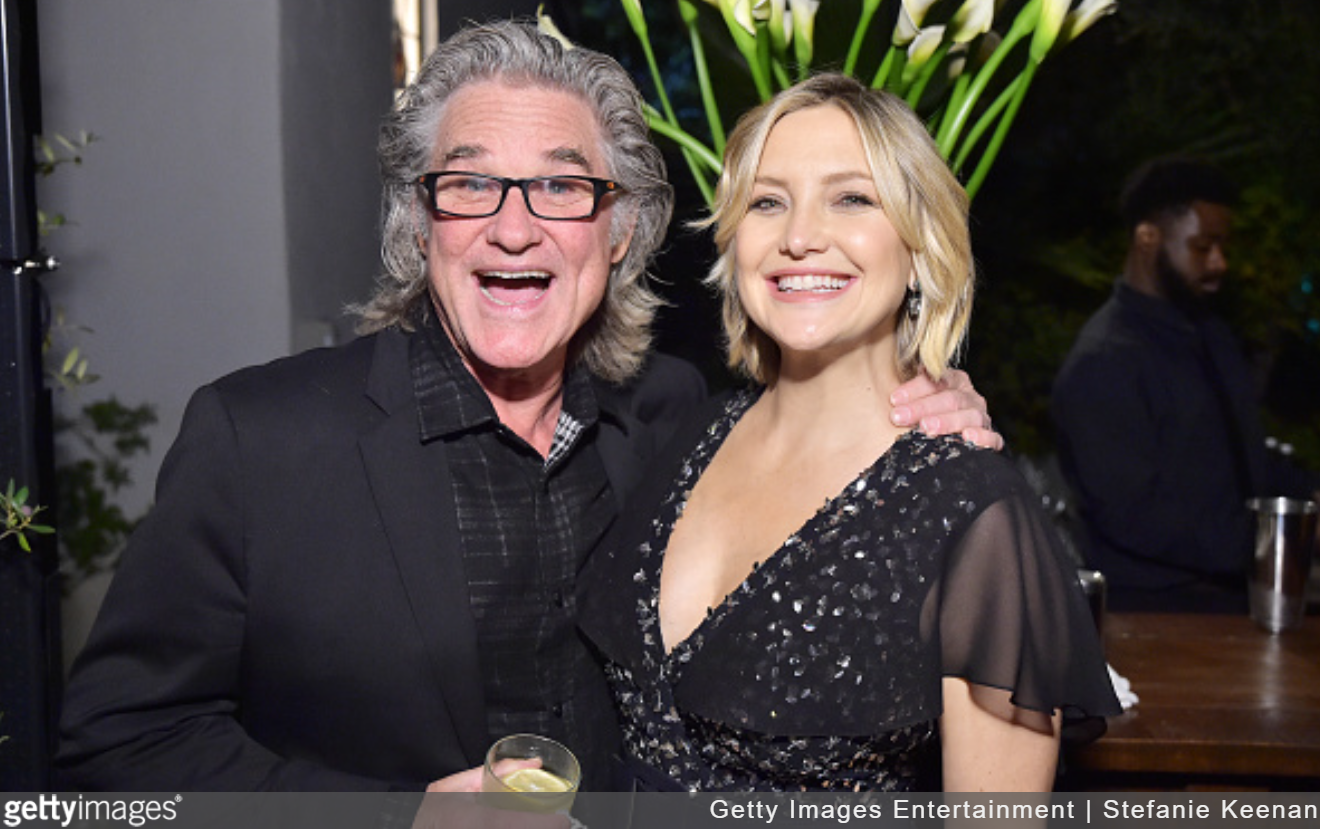 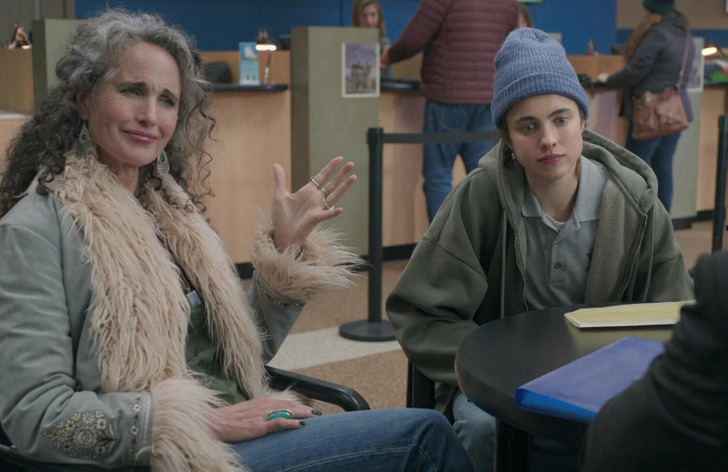 3. Will Smith’s daughter Willow Smith had a small cameo in his movie I Am Legend. 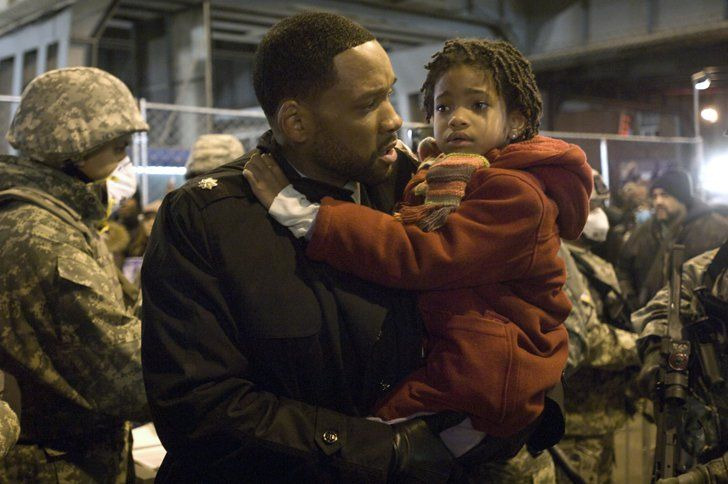 Via I am a legend / Warner Bros. and co-producers

4. Angelina Jolie shared the screen with her father Jon Voight in the movie Lookin’ To Get Out, back in 1982 when she was pretty young, and then in Lara Croft: Tom Raider as well, a more famous appearance of the two. 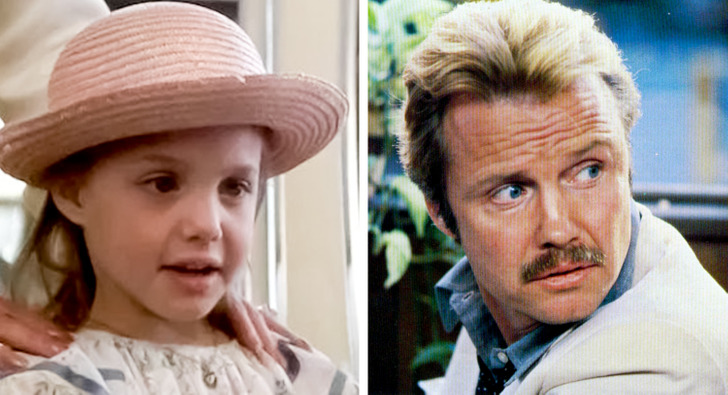 5. Mami Gummer has the honor of working with her legendary mother Meryl Streep in the movies Ricki and the Flash: Between Love and Family, and Heartburn. 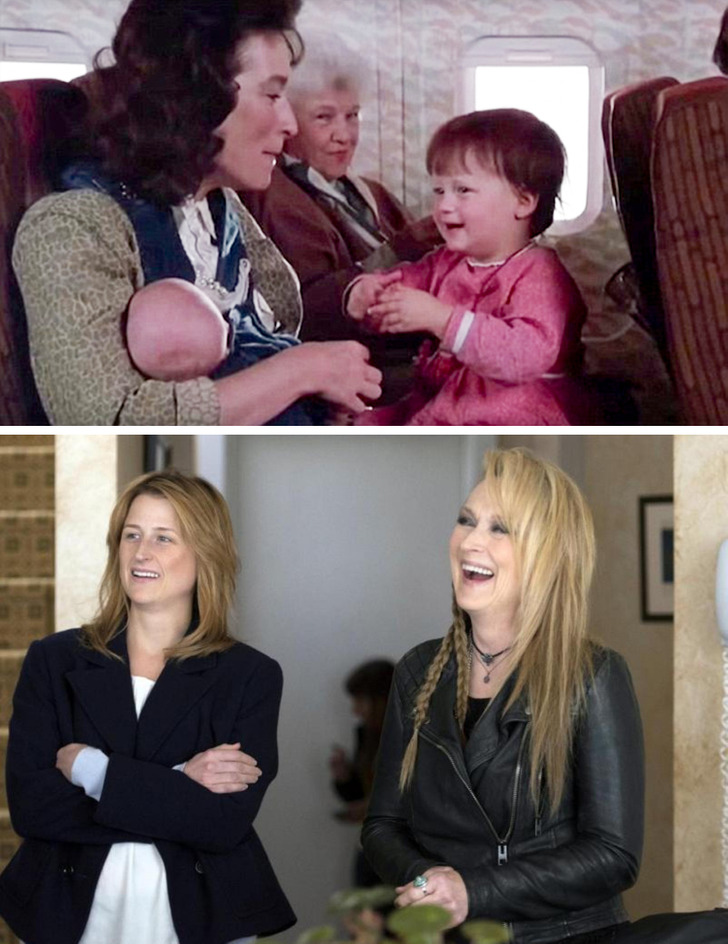 Via Heartburn / Paramount Pictures, Ricki and the Flash / Clinica Estetico and co-producers 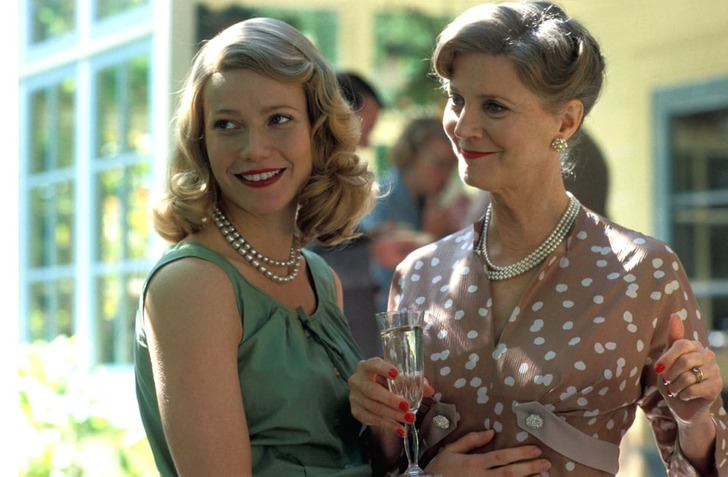 Via Sylvia / BBC Films and co-producers 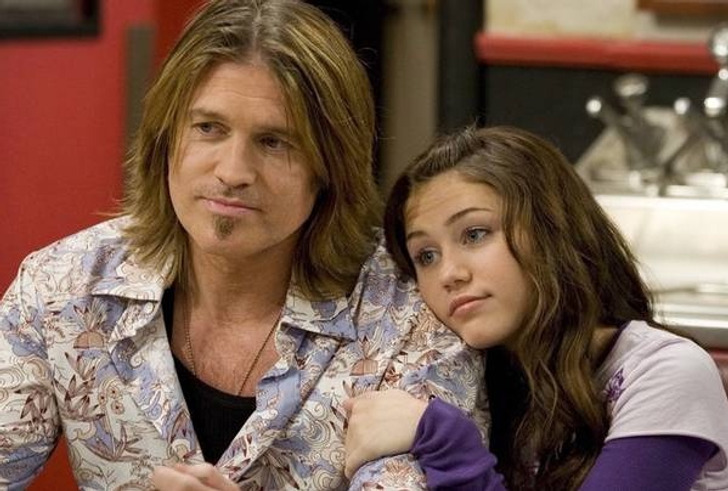 Via Hannah Montana / It’s a Laugh Productions and co-producers

This feels so nice to see. Parents and children working together. Feels so nice when you have your kids working in the same profession as you. Imagine the conversations, no one would ever get bored. The formula for not being able to meet your children or parents for a very long time because you are busy with a project is to work with them.

Scroll down below to enjoy more parent-kid duos on screen.

8. Bruce Willis shared the screen with his daughter Rumer Willis in the movie Hostage. She played the role of a daughter of a cop in that movie. 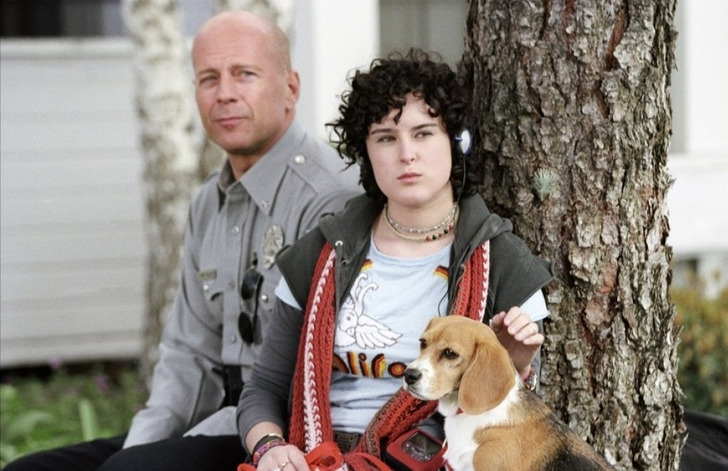 Via Hostage / Miramax and co-produccion

9. Jane Fonda had the honor to work with her father Henry Fonda back in 1981, in the movie On Golden Pond. Henry passed away a few months later. 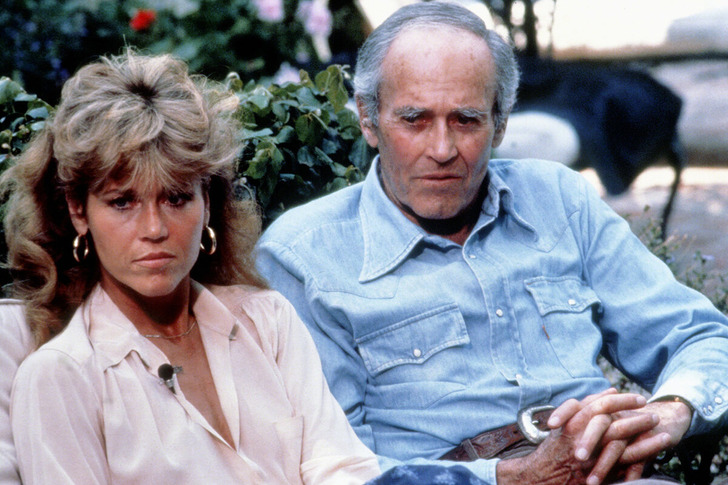 Via On Golden Pond / IPC Films and co-producers

10. Our famous Rockey, Sylvester Stallone worked with his son Sage in the movie Rocky V. They played the role of father and son in the movie as well. 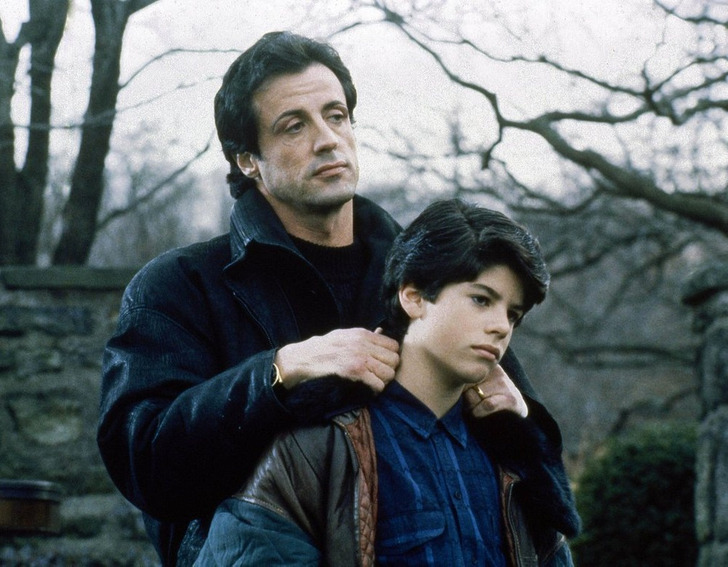 11. Susan Sarandon and Eva Amurri shared the screen together in the movie The Banger Sisters, as mother and daughter. The two have also appeared together in the world-famous show Friends They were fictitious characters in a soap opera known as Days of Our Lives. 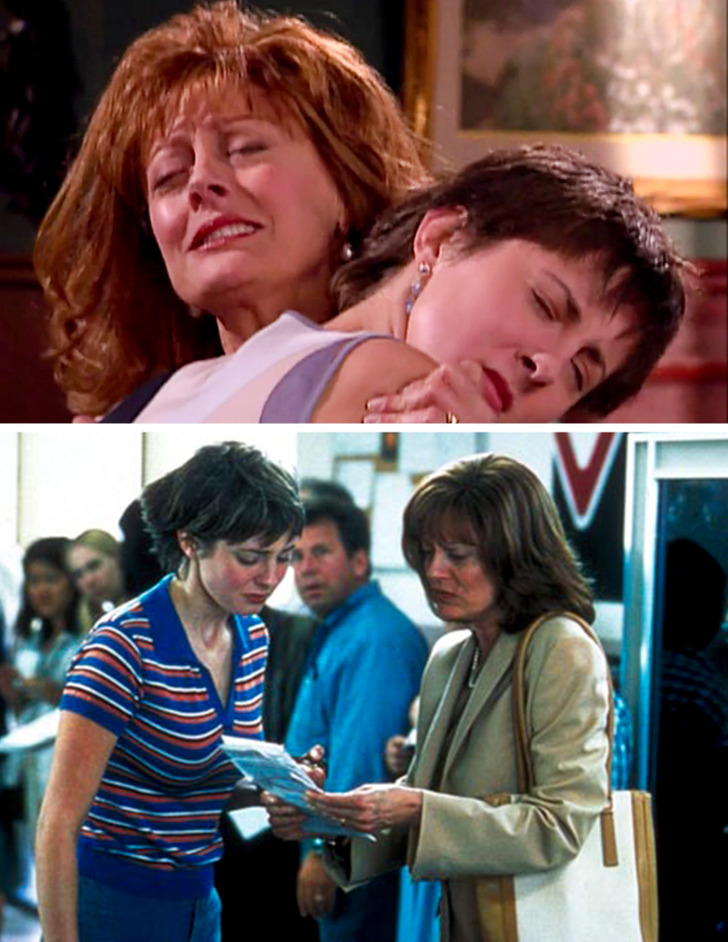 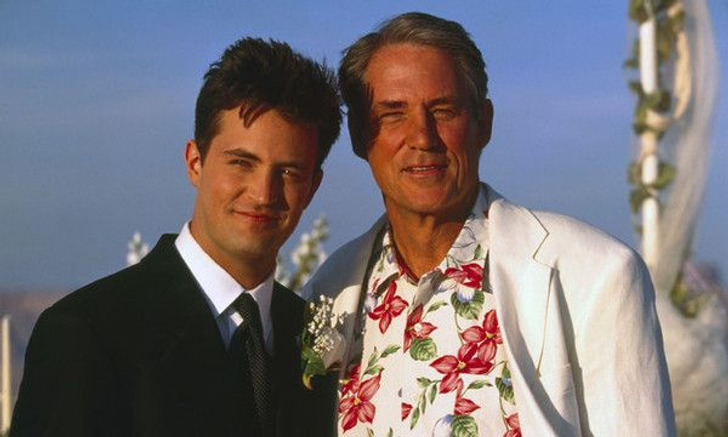 Via Fools Rush In / Columbia Pictures

13. Ben Stiller got the honor of working alongside his father Jerry Stiller in the movies Zoolander and The Heartbreak Kid. 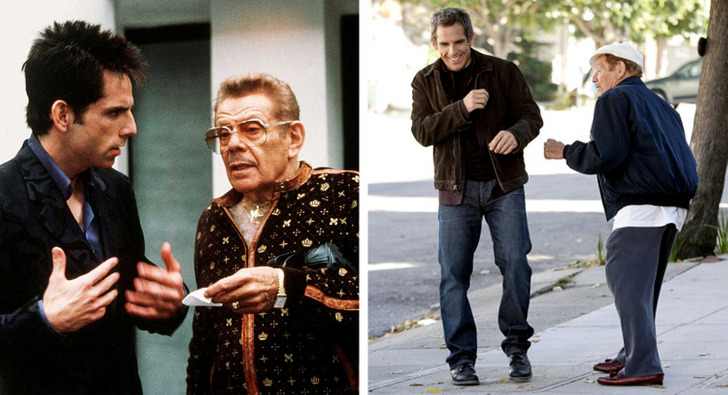 14. Back in 1996, in the movie Striptease the role of Demi Moore’s daughter was played by her actual daughter Rumer Willis. Rumer has had the honor of working with both her parents. 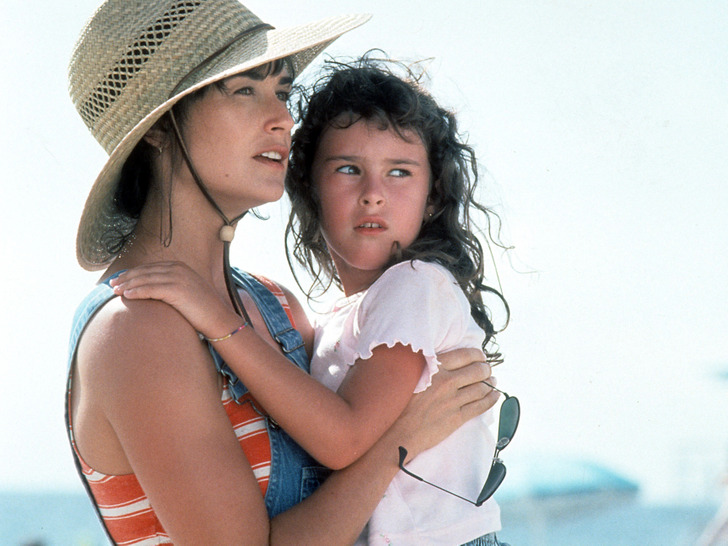 15. Jaden Smith got the opportunity to work alongside his legendary father Will Smith in the amazing movies After-Earth and Pursuit of Happiness. The duo rocked it really well onscreen. 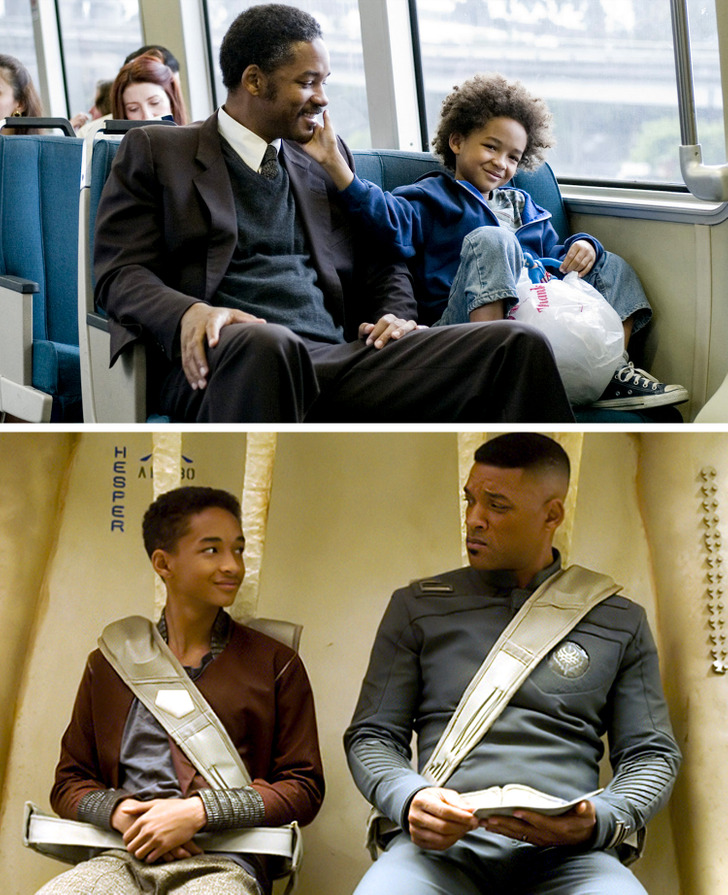 I hope you guys enjoying these cute pairings on screen. Don’t forget to share your thoughts in the comment section down below. Stay tuned for more.