The Wizarding World is ever-expanding.

And no I am not referring to the Fantastic Beasts series with regards to the expansion, though I must say they are amazing movies. But after the removal of Johny Depp, I am not sure if I will be able t enjoy the remaining parts the way I did the first two. With the term ever-expanding, I was referring to the theories that come up every other day regarding Harry Potter. Some theories are pretty dumb and put out just for fun but there are some theories that either leave you speechless or make you go “Wow!”. Potterheads are still not over the Harry Potter franchise, they have memorized every page of every book and every dialogue of every movie. And these are the people who come up with the craziest theories that could be true. Many theories have been acknowledged by J.K. Rowling, some get debunked while others get her seal of approval.

The Harry Potter theories we have gathered for you guys today are even crazier. So much so, if they are true, the whole dynamic of the Potterverse could turn the entire story upside down.

So let’s dive back into our favorite Wizarding World and enjoy a possible dynamic shift. Scroll down below to enjoy!

1. A theorist suggests Mary Poppins may be a Hogwarts graduate who chose to go back to the Muggle world for the rest of her life. They say she is able to fly around because she has a wand hidden in the shape of an umbrella, the same way Hagrid has it. And Mary also has a bag around her shoulder, the same way Hermione does in the last movie/book. 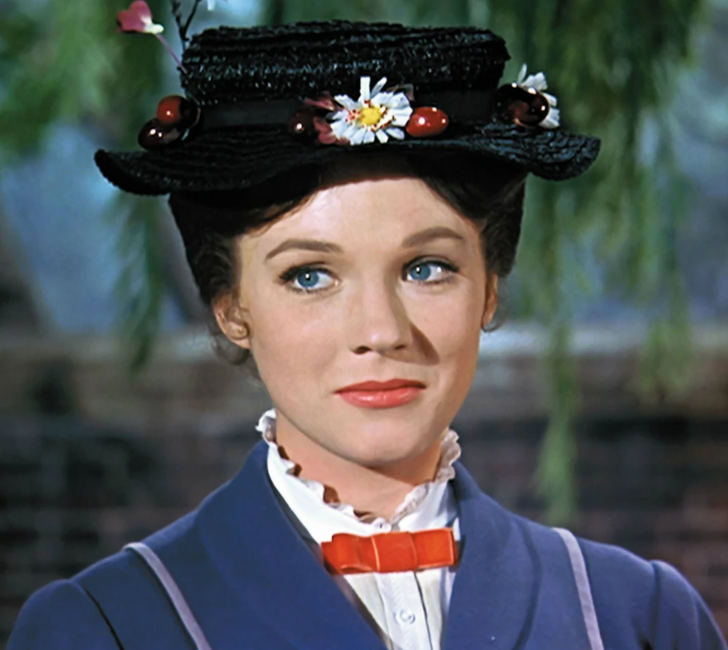 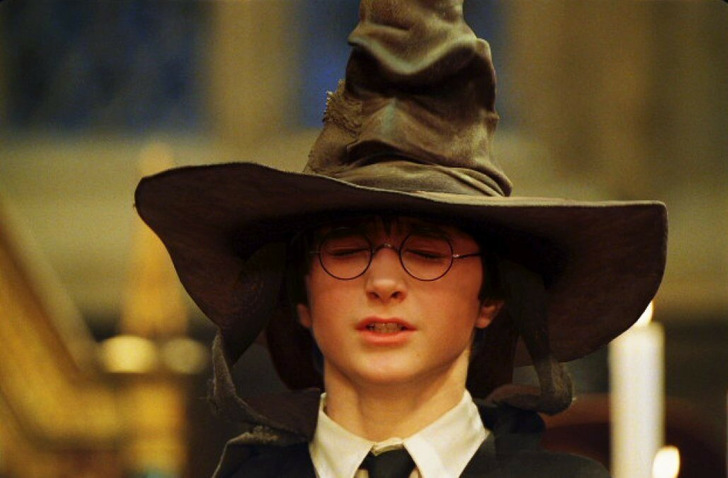 Via Harry Potter and the Philosopher’s Stone / Warner Bros. and co-producers

3. There’s a theory that the spider, Aragog we see in Harry Potter in the Chamber of Secrets was given to Hagrid by none other than Newt Scamander. In that part, Aragog tells Harry how he arrived here in the pocket of a man from a far land. Mr. Scamander happens to be a beast specialist who has traveled through 5 continents for his research and then returned back to Hogwarts. If we blend the two, this could mean Aragog was brought to Hogwarts by Newt and gifted to Hagrid. 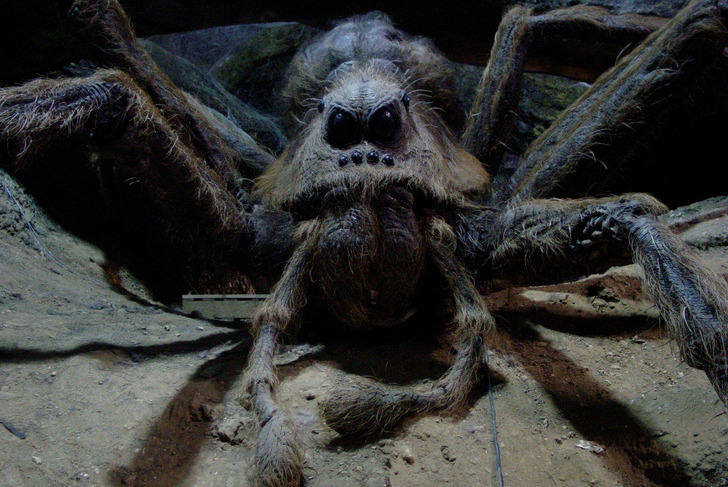 Via Harry Potter and the Chamber of Secrets / Warner Bros. and co-producers

4. When in Goblet of Fire Professor Trelawney said Harry’s birthday will come in midwinter and everyone laughed at her because the students knew, that the boy who lived was born in the summer. A theorist suggested that Tom Riddle, who did reside in Harry at that time, was born on 31st December and that is midwinter. This suggests that Professor Trelawney saw within Harry and knew from the very start that the final Horcrux is within him. Who’s laughing now? 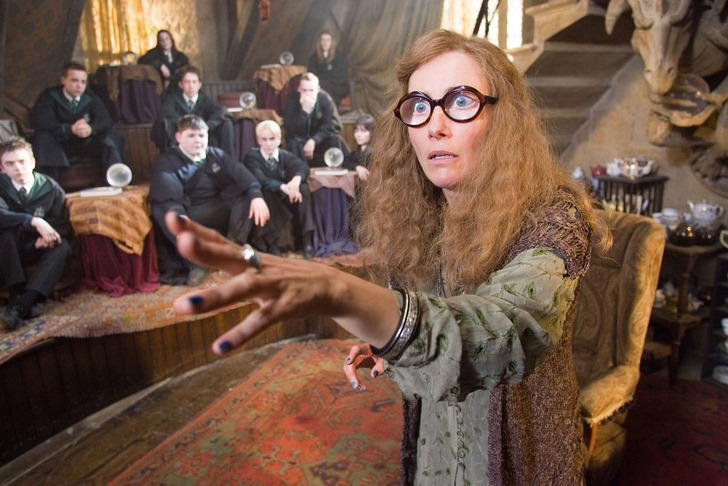 Via Harry Potter and the Order of the Phoenix / Warner Bros. and co-producers

5. Upon being questioned about why Hagrid doesn’t have a Patronus, J.K. Rowling responded by seeing he had left Hogwarts before she could learn the Patronus Charm. But according to some theorists, the reason is much sadder. The theory suggests the reason why he was never able to cast a Patronus Charm is that he didn’t have any good memories to think of. And if you think about it, it is true. 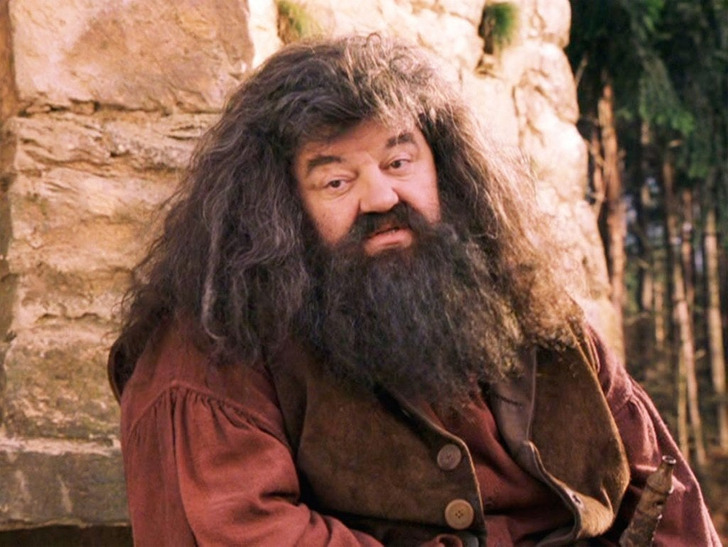 Via Harry Potter and the Prisoner of Azkaban / Warner Bros. and co-producers

These theories are making me want to watch all the movies again and read all the books as well. I mean, the theories won’t be incorporated into them, but they do bring back a lot of memories. And wow, these theories are crazy good and I want all of them to be real. and true.

I hope you Potterheads are enjoying these theories so far. Scroll down below to continue!

6. One theory suggests that Hagrid can’t ever have children and that is because he is a hybrid between a wizard and a giant. 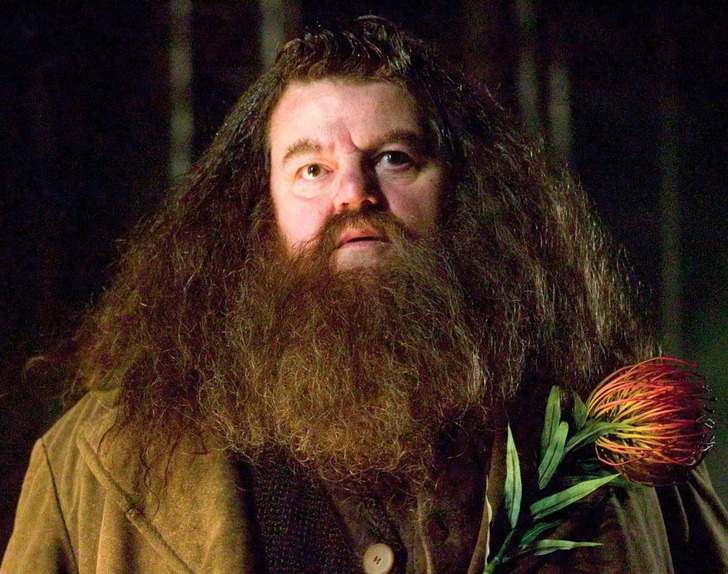 Via Harry Potter and the Goblet of Fire / Warner Bros. and co-producers

7. According to one theory, Dumbledore did the worst hiring in Hogwart’s history because he wanted to show the true face of Professor Gilderoy Lockhart, as we did see at the end of the second movie that he was not confident or brave at all, instead, he was a proper coward who ran just when a Defence Against the Dark Arts teacher was needed the most. 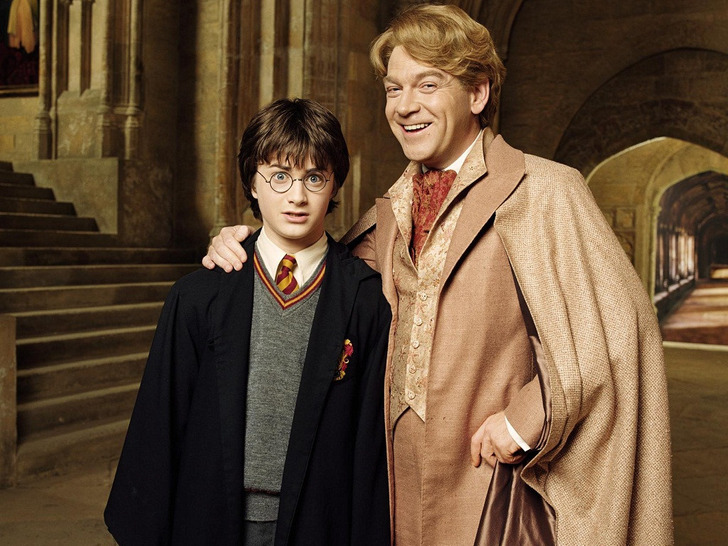 Via Harry Potter and the Chamber of Secrets / Warner Bros. and co-producers

8. This is a big one. Snape is the grandson of none other than Credence. A theory suggests that Snape’s mother was born in the 1930s and the events of Fantastic Beasts are taking place in 1926 and that creates a possibility that Credence might be Snape’s mother’s father. 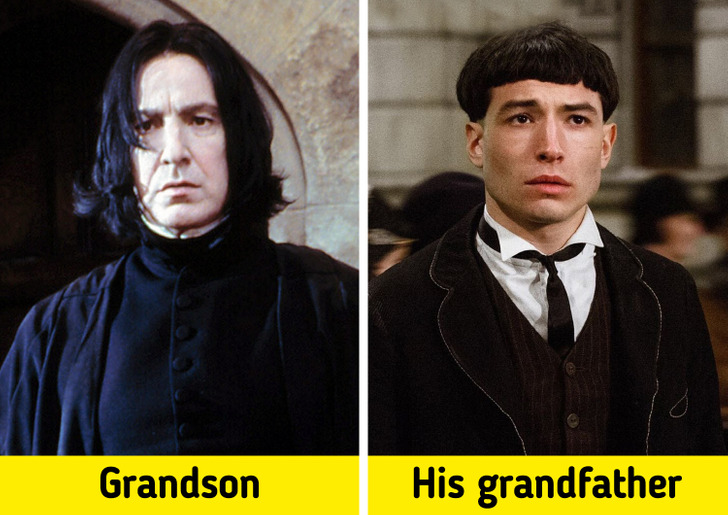 Via Warner Bros / Courtesy Everett Collection / East News, Fantastic Beasts and Where to Find Them / Warner Bros. Pictures and co-producers

9. One theory suggests Harry and Hermione are brothers and sisters. According to the theory, Lily and James had a son and a daughter but the daughter was given away to the Grangers who adopted her and brought her up. The two have always been acting like there is a connection between them but they never feel it is romance, that’s because there is a blood relation. 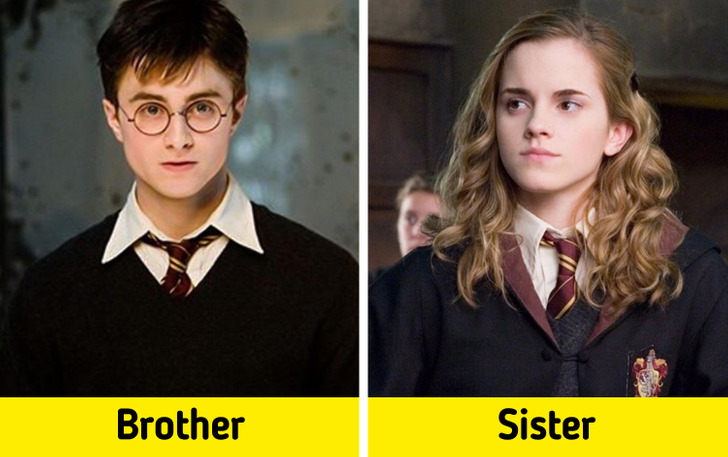 10. Based on one theory, the reason why wizards hide from muggles, is because they had a major brawl in the past and the muggles actually came out as winners. Since then, the wizards don’t take muggles lightly. 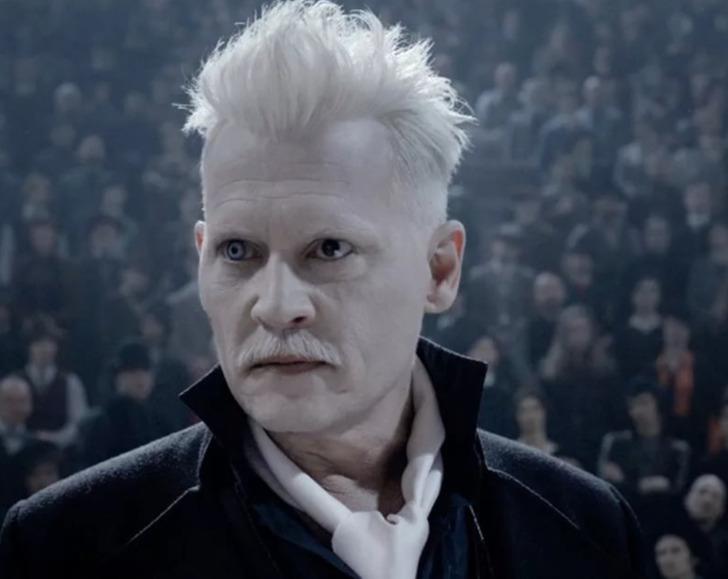 Via Fantastic Beasts: The Crimes of Grindelwald / Warner Bros. and co-producers

I hope you guys enjoyed these theories as much as we did while compiling them for you guys. They might take some time to digest, that’s for sure.

Don’t forget to share your thoughts in the comments section down below. Stay tuned for more!