When talking about women’s health and well being the first thing that comes to mind is menstruation cycles It’s a natural process, and there is noting disgusting about it. It is as normal as any other thing in the universe that could possibly exist. This process is mother nature’s way of empowering women and making them strong enough to bring life into this world. How can it be disgusting or offensive? People who have the audacity to view this as some kind of hazardous disease are simply sick in the head.

Where there are so many intellectual people who are constantly trying to educate the world about this amazing miracle of nature, there are a few who feel disgusted by it. If nature chose women for this huge responsibility of giving birth, then men should not get offended by it. When women keep their famine hygiene supplies in their lockers and bags, men shouldn’t have a problem with that. Recently someone posted in the Subreddit “Malicious Compliance” about having to hide a box of tampons because it was offending the male coworkers. So this lady works in the healthcare industry with both male and female coworkers. They’re all allotted lockers to keep their valuable belongings in it. The OP keeps a box of tampons in and leaves the locker unlocked for her convenience. Sadly one of her male coworkers got offended by this and complained about it. The OP came up with an immensely creative idea to hide the box. Scroll down to find out how she hid the box.

The OP works in a fast paced healthcare environment. 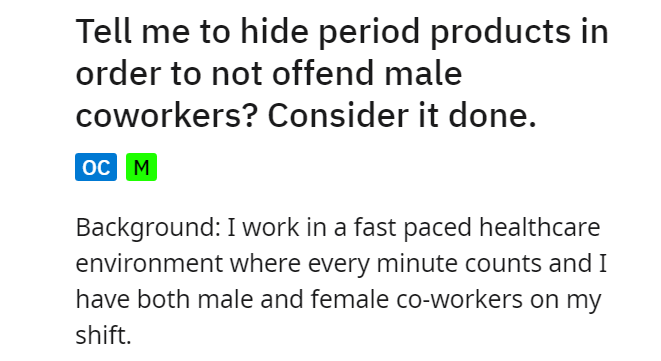 The leaves her locker unlocked when she’s around for her convenience.

One of her male coworkers is offended. 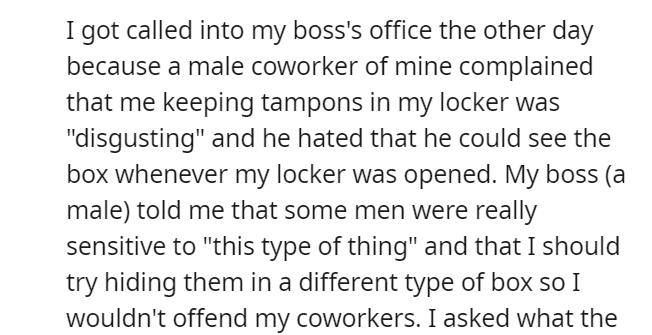 Boss insisted that OP hides the box of tampons.

Here’s what OP did. 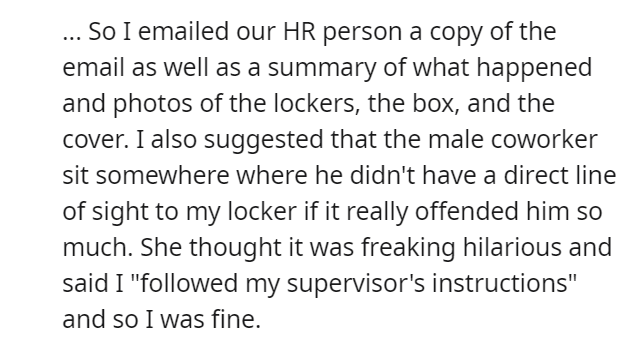 People are complaining about similar issues as OP’s.

Here is a picture of the legendary box. 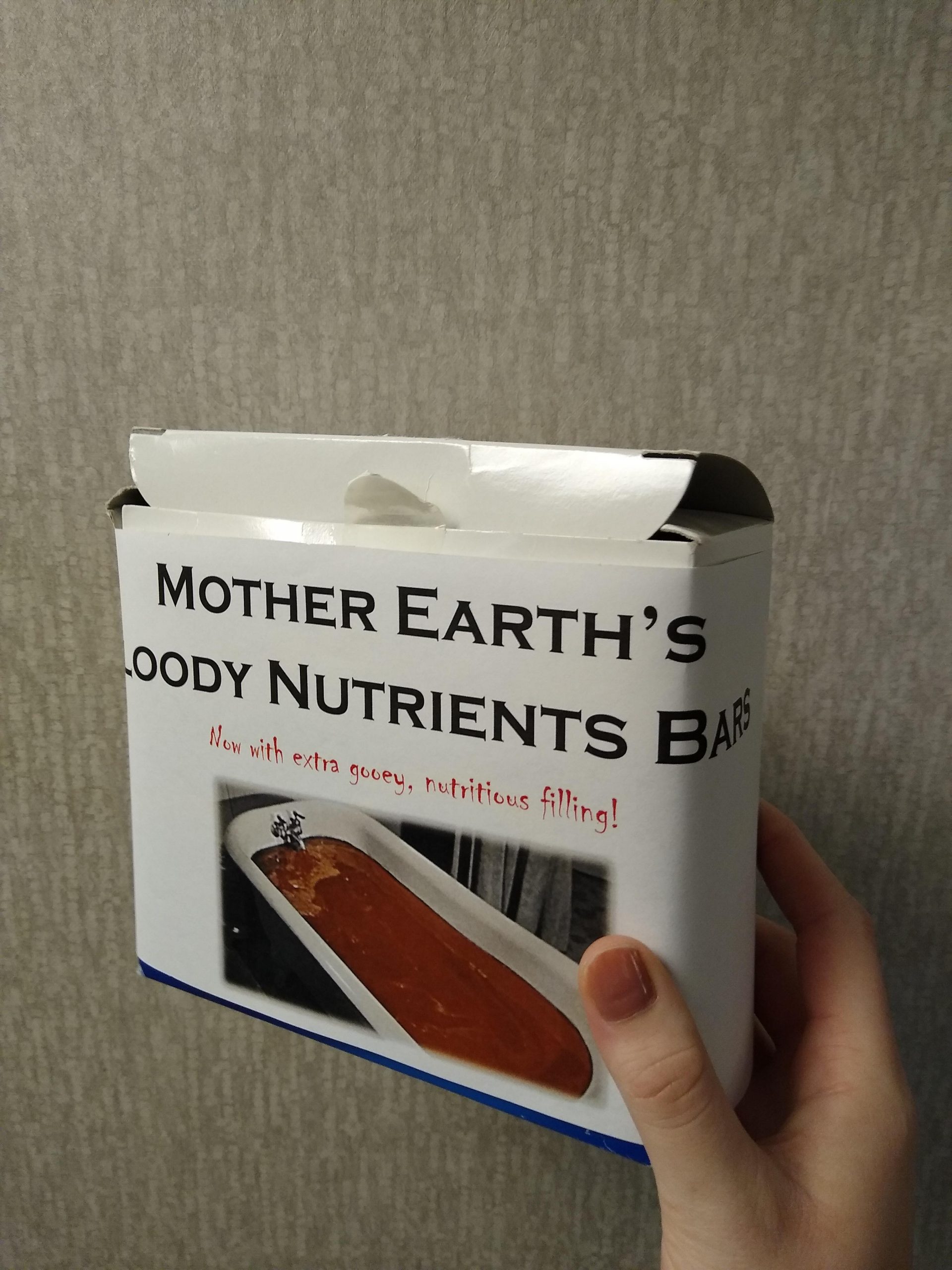 What a sneaky coworker. Firstly, it’s extremely unethical to sneak into people’s bags and lockers. The option of opening the locker and getting the tampons was only for OP’s female colleagues. There was no apparent need to look into OP’s locker. Secondly, there’s no point of getting disgusted and offended by a tampon box placed inside of a locker. Such products are everywhere, from the aisles of Convenience stores to TV commercials and billboards. The point is that you can’t run away from these products. It’s not like they are going to infect you or something. For women, these products are a necessity. It’s not a luxury item that she would keep away and not use. If a man keeps his shaving cream and razor in his locker, a woman would never feel disgusted. It’s common sense that personal hygiene items are a necessity, and there is nothing gross about it. Don’t know what kind of a twisted man this was. There is no point in posting something on Reddit if there are no comments from the Redditors. To read what’s their take on this post, scroll down.

Why was the coworker looking into OP’s locker? 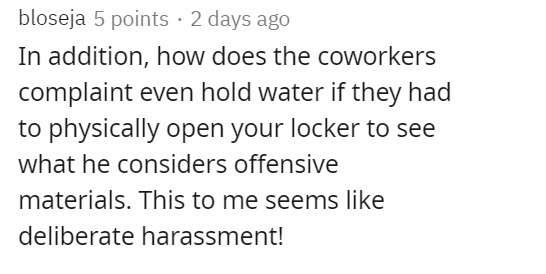 How would he live with a woman?

They need something to vent about.

Whoa, what a freak. We bet he has never lived with a woman before. If he had, then something as basic as tampons wouldn’t bother him. However, it’s suspicious that he was sneaking into a woman’s locker. Just like one of the Redditors said, it’s deliberate harassment. What do you guys think? Let us know in the comments below.