Some people think they are above it all.

And that the laws of society don’t apply to them. That is the only answer I can give to why this guy kept doing the same thing again and again even when he was warned numerous times. Perhaps it’s the rebel in us that wants us to take risks. However, I’d bet on stupidity and entitlement.

You see, It is never a good idea to park on private land unless you ask to do so first. And even if you do it once by mistake, you better not be seen there another time. Although as it seems, this guy didn’t get the memo and decided to keep doing what he was doing. He thought that he would keep getting away with it. But oh how wrong he was! 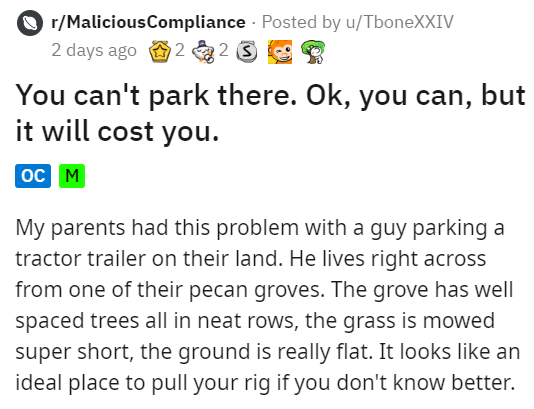 It starts off normally and the guy even apologizes. 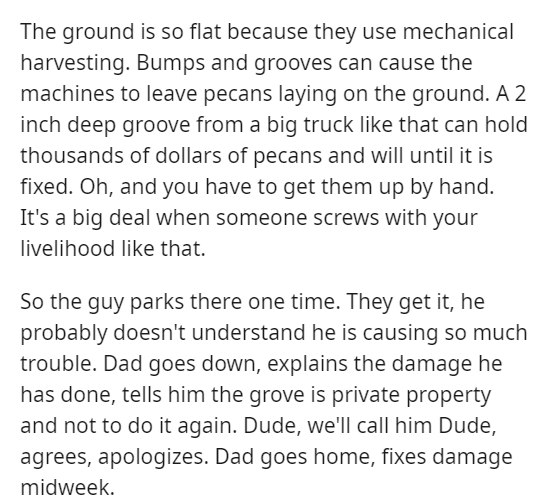 The guy is starting to think that since he got away it. He can keep at it. 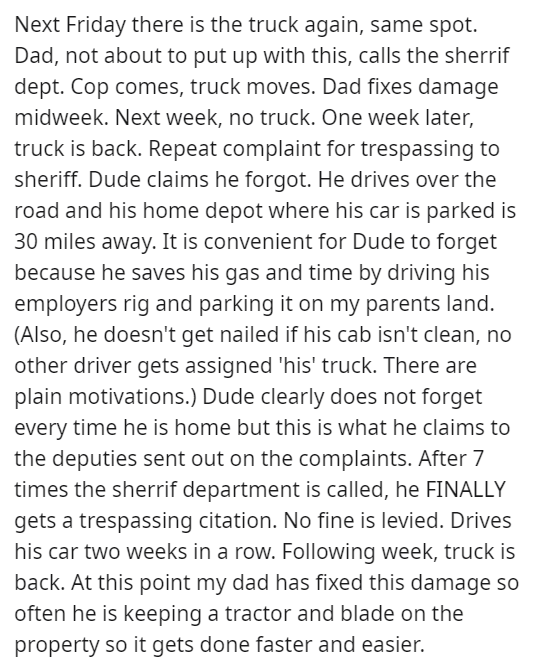 He had done it so many times, the dad was getting used to fixing the ground.

After 7 times the sheriff department is called, he finally gets a trespassing citation. No fine is levied. Drives his car two weeks in a row. Following week, truck is back.

At this point my dad has fixed this damage so often he is keeping a tractor and blade on the property so it gets done faster and easier.

But this is when things start to get a bit more interesting. 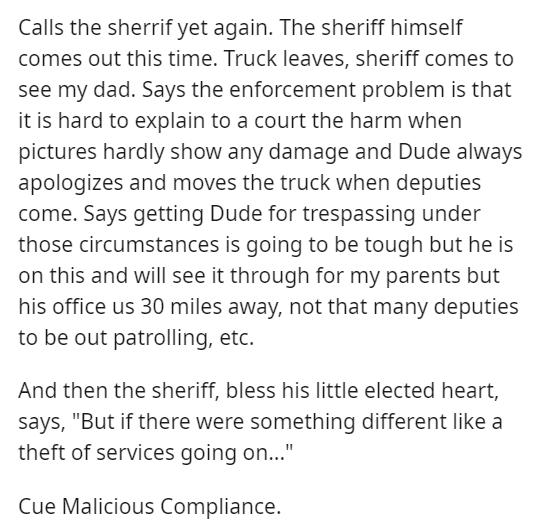 And an ingenious idea comes to mind. 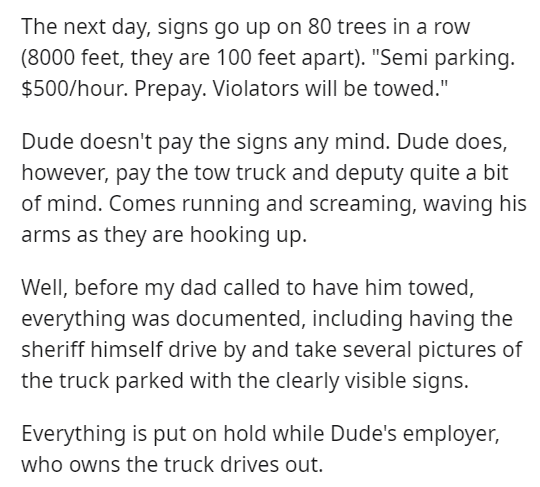 After all, if he is gonna park there anyway paying no mind to the law, why not charge him for it? At least it’ll cover all the time the dad spent fixing the damages. And I can’t believe the guy was stupid enough to not pay attention to the signs. Or perhaps he just didn’t care. 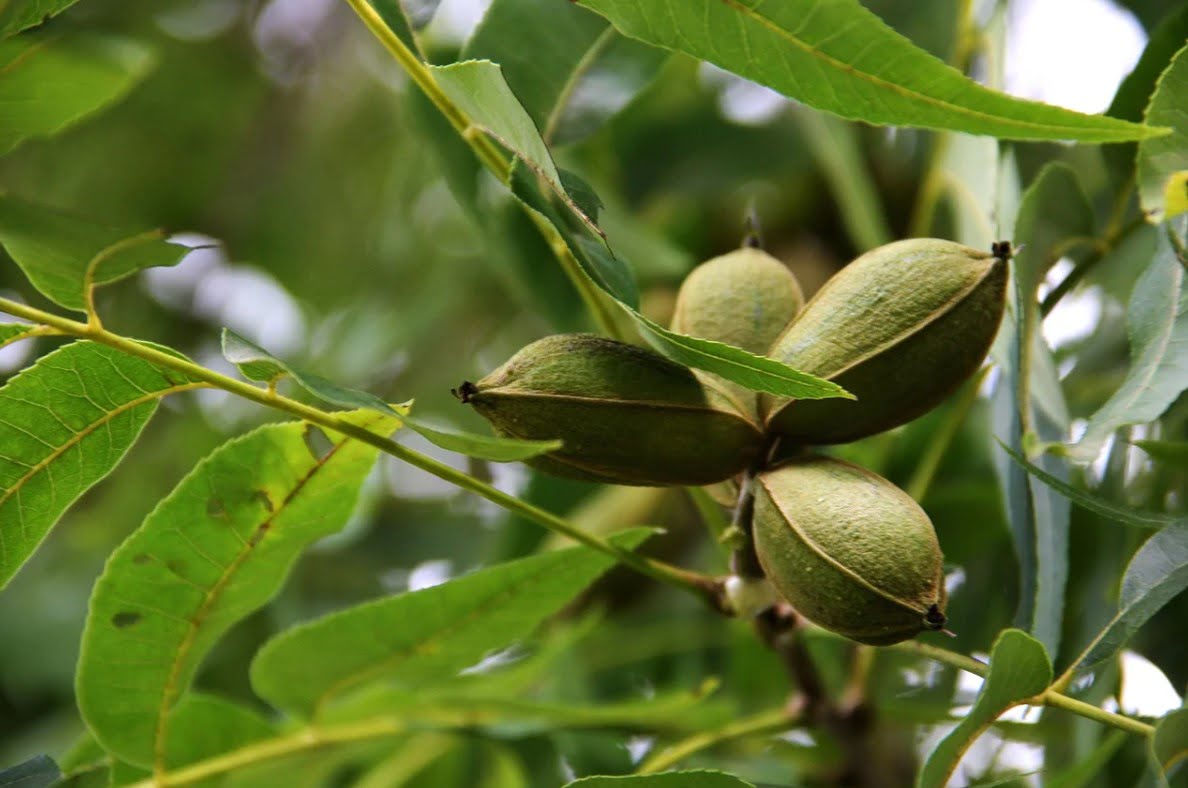 So he got what he deserved and you guys made some dough in the process. 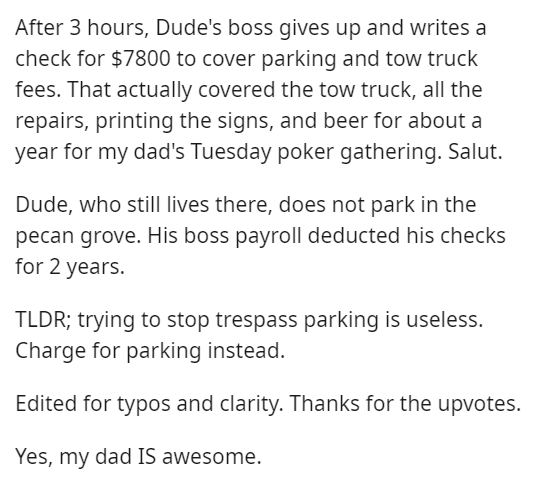 That would have been a great idea but it wouldn’t have gotten them free beers.

Maybe in the future, we will know how it went for this guy as well.

And that makes sense, always ask before parking anywhere on private land.

He probably just presumed that since he has been parking there already the sign meant nothing to him. 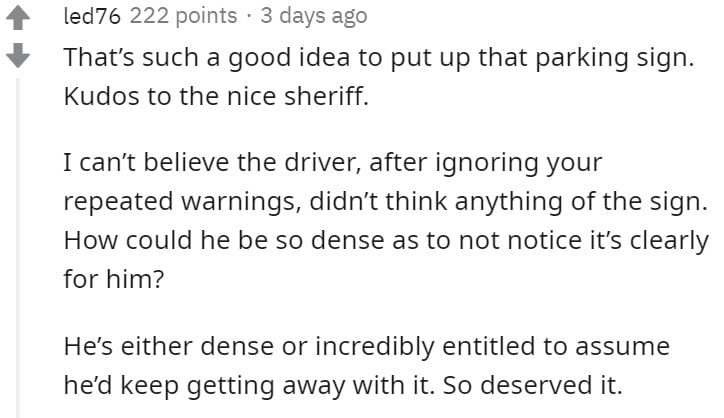 One Reddit user even explained why the grooves were such a big deal. 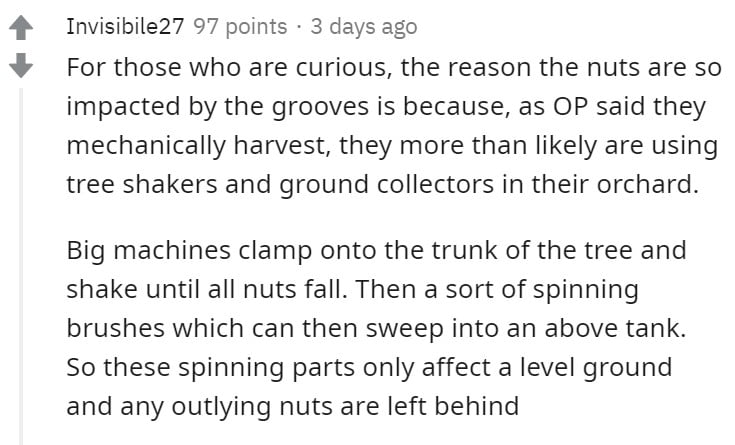 What do you think of this malicious compliance story? Do you think he got off easy or was it well-deserved? Comment down below and let us know.