Living with a toxic family can be a real nightmare.

It is very important to have a healthy relationship with your parents. If your parents are toxic and keep a very hostile environment at home, the chances are, you might not even want to see their faces once you finally move out. People who receive unconditional love from their families are considered very lucky. It truly is a blessing to be loved and cared for by your parents. However, just being blood-related does not mean you are family. Family means caring about one another and looking after each other. Usually, when your parents get divorced and marry someone else, they start neglecting you a lot. Step-moms and step-dads also seem to misbehave with children and the children lose their faith in the family completely. Parents should prioritize their children over everyone else.

This guy shared his story of getting his own car when he was 17. His biological mother and step-dad titled it in their name jointly for registration purposes. After his biological mother and step-dad got divorced, his step-dad took his car because it was titled in his name. However, the guy took petty revenge from him in the best possible way. Scroll down below to read the whole story:

When the guy was 17, he bought his own car but his mother and stepfather titled it jointly in their names for legal purposes. After they got divorced, his mother told him that his ex-stepdad was taking the car with him. 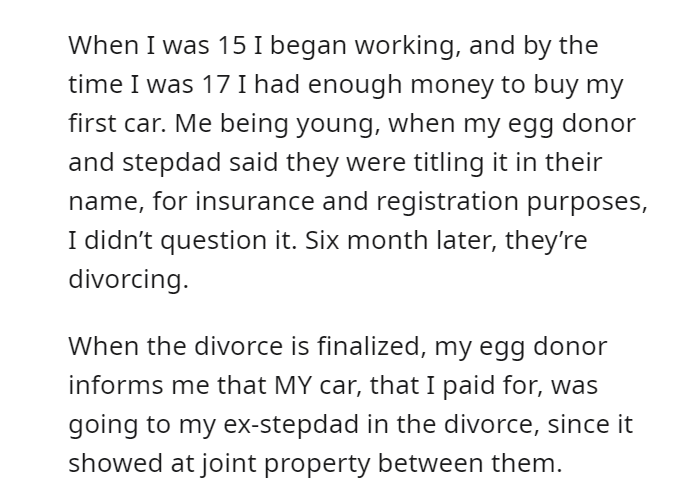 The car was pretty run down and burned a lot of oil covering very little mileage. So he burnt as much oil as he could before handing it over to his dad. 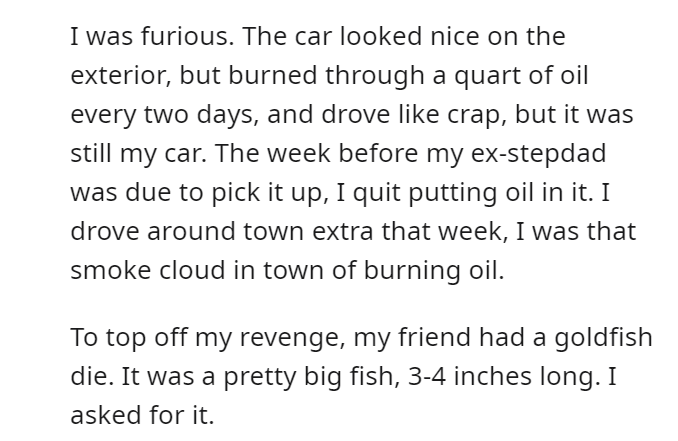 To put the cherry on top, he hid a dead goldfish in the foam beneath the passenger seat. The step-dad tried showing off by gifting the car to his girlfriend. 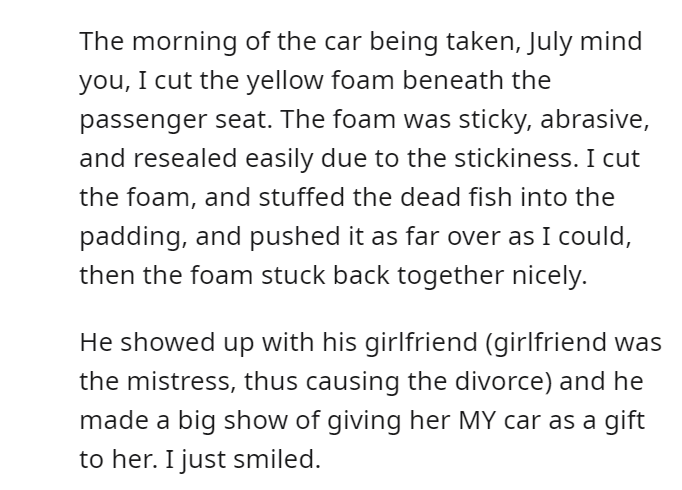 Imagine the smell of dead fish in the hot July weather. Yuck!

Thankfully, the guy is lucky to have a good biological father who works very hard to fulfill his children’s needs. 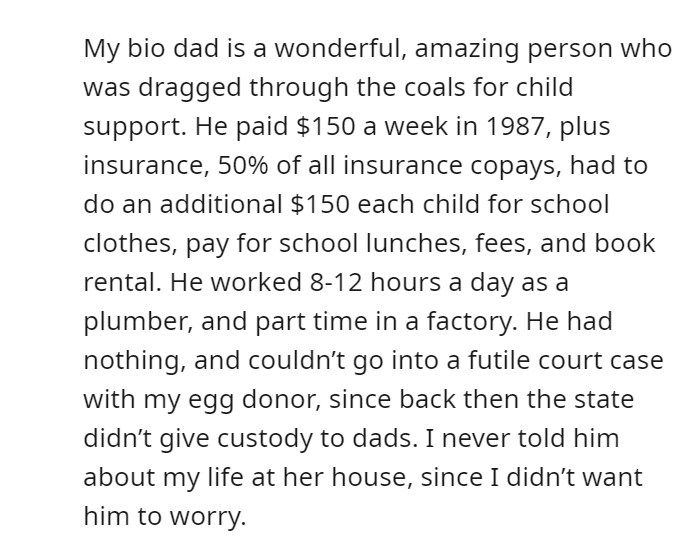 This might have been a revenge story, but it made me feel sad for the guy. He deserved better than that. I wonder how people can just take things that someone else worked really hard to get. His ex-stepdad seems like a terrible person and we hope karma comes back to bite him in the behind. However, the guy’s revenge was pretty sweet, we have to give him credit for that.

This is what other Redditors had to say about the petty revenge story: 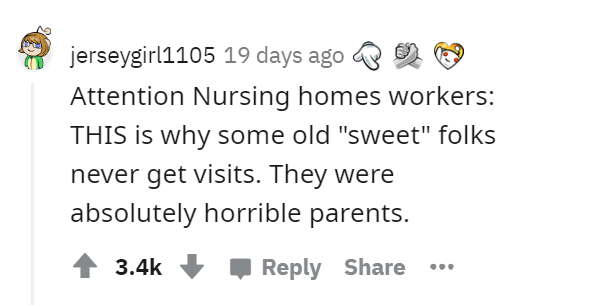 Prawns would smell pretty bad too after a certain amount of time. 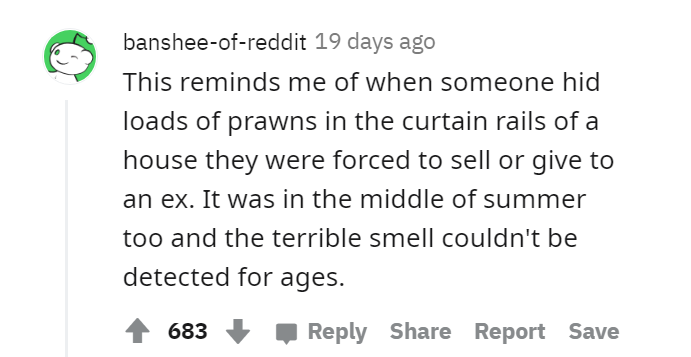 People shared their similar experiences in the comments. 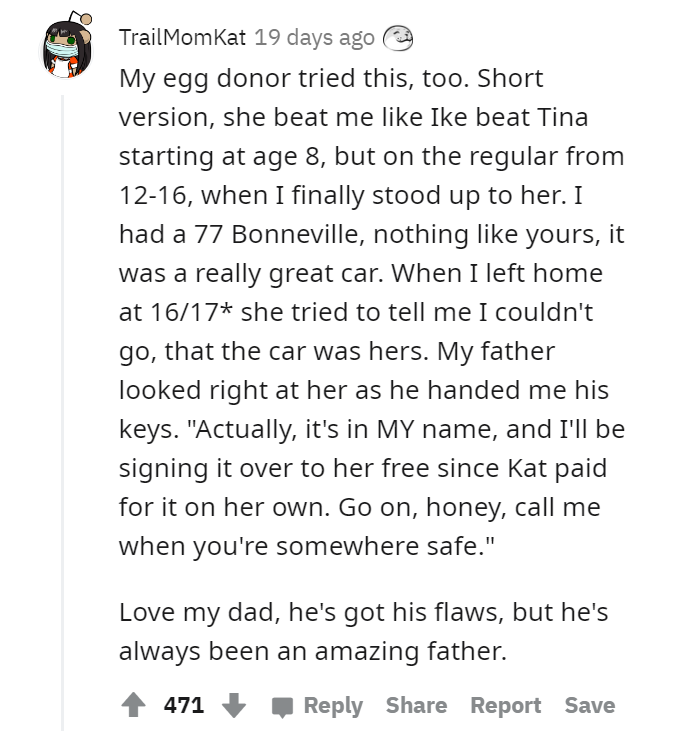 How long can a seal hide the smell of a dead fish? 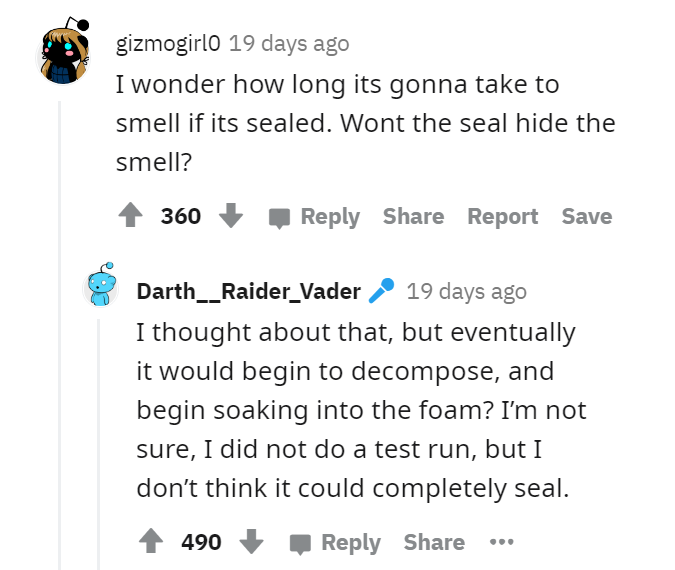 The smell can drive you insane.

We don’t even blame him. It was his car! 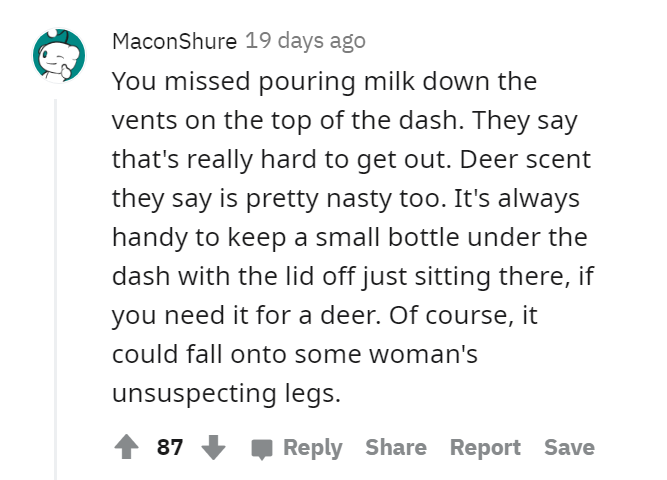 Do you think the guy did the right thing? Was the revenge sufficient? Share your thoughts with us in the comments below.