Why do we have to bring racism into everything?

Many people already have to deal with racism every day but now they have to face it even when it comes to owning pets? I honestly can’t understand how a species of a pet can relate to the color of one’s skin. This just goes to show that racist people are quite dumb and can care less if they make any sense along the way.

However, this particular delivery woman took her racism to the next level by calling the cops on a person who just wanted to eat some food without having to cook it. I know if this happened to me, I would be pissed and I don’t even live in a country where I am a minority. I don’t think I’ll do an apt job explaining it so scroll on below and take a look for yourself.

By the display of many colorful awards, we can see people were not happy with the racist woman. 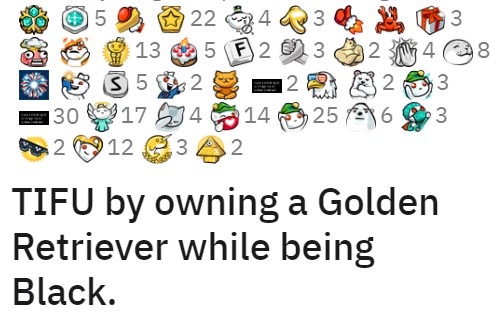 And so the twisty story starts with her being hungry. 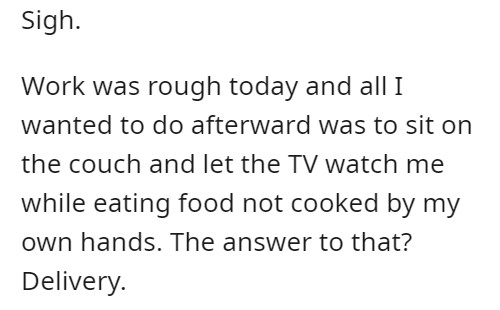 I can understand this since I’ve had to do this many times as well. 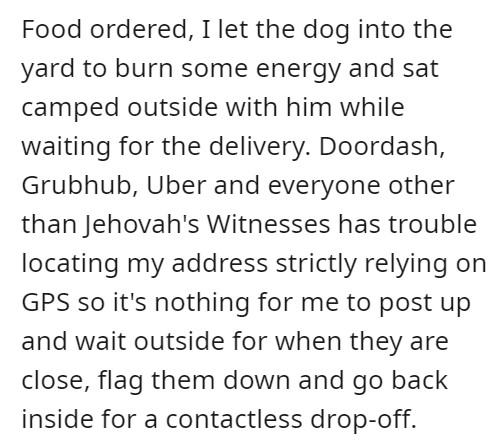 Dogs can get quite excited in a very short period of time. 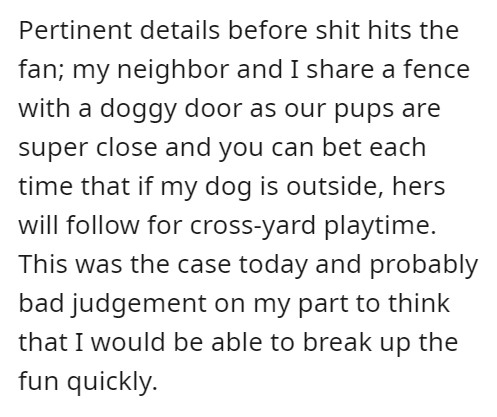 She had to quickly get her dog in the house to get the food. 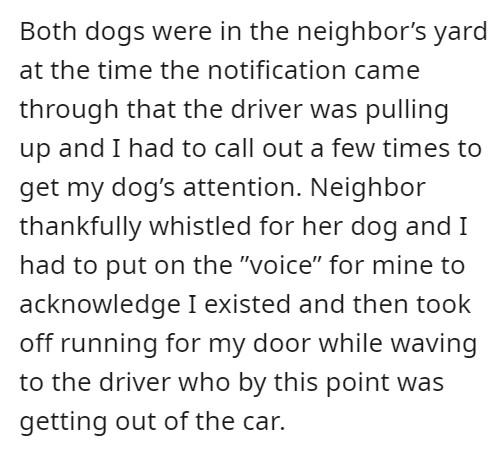 And now the delivery woman was standing right at the gate. 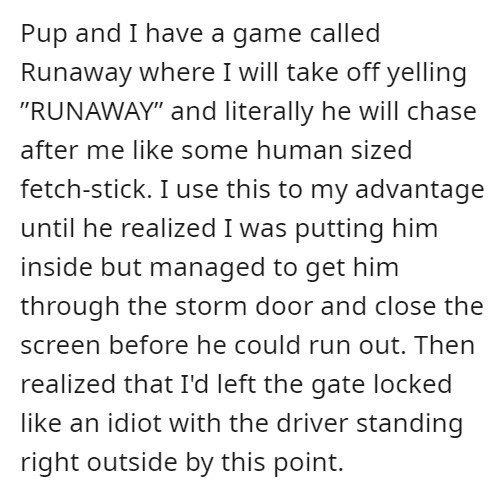 But that is when things got a tiny bit weird when she asked if that was indeed her dog. 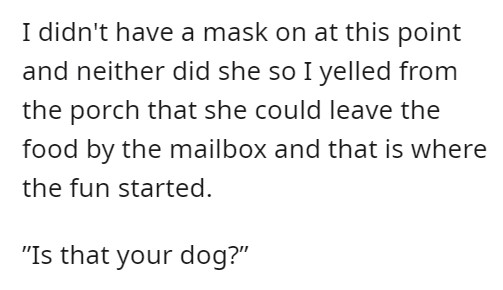 She didn’t realize what was happening and started gushing about her awesome dog. 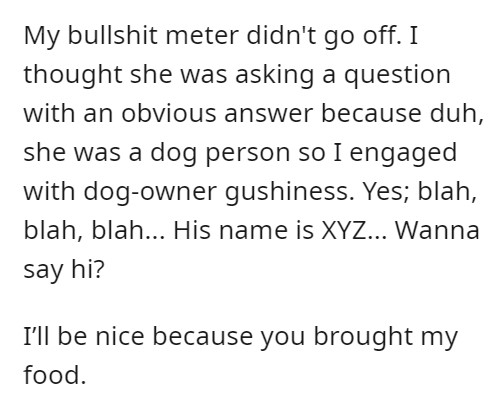 But things kept getting weirder after that point as she stayed at that place. 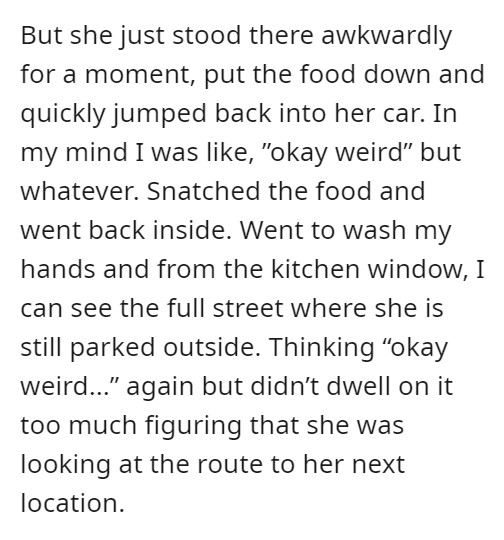 She just couldn’t wat her meal in peace because apparently, the creepy lady was still there. 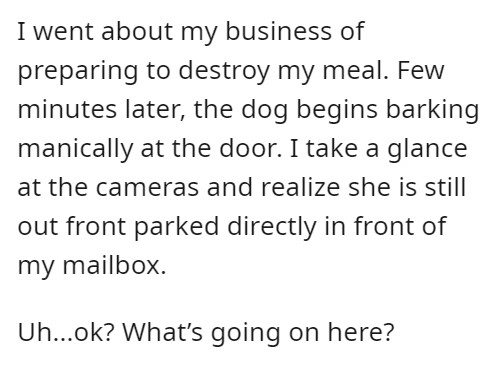 We can probably assume at this point that this delivery woman is crazy. 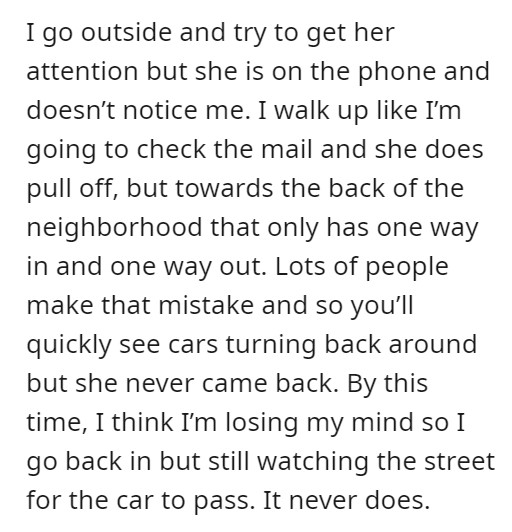 And just when we thought it was the end, the police shows up at her door. 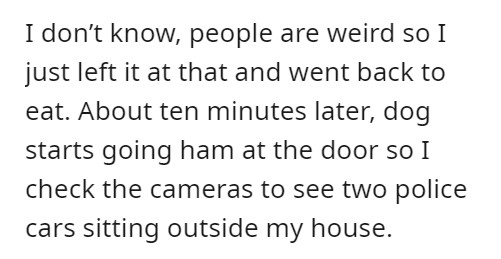 That is how we come to learn what really happened. 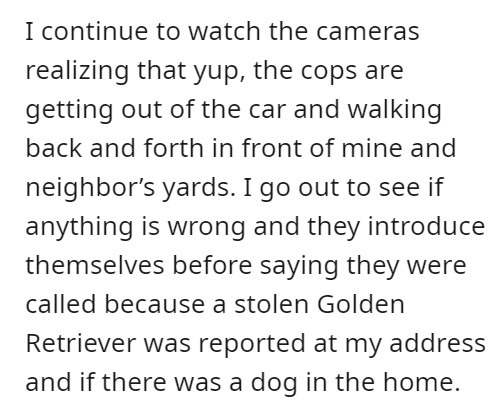 At least the police officers were nice enough to hear the full story and didn’t jump to any conclusions. 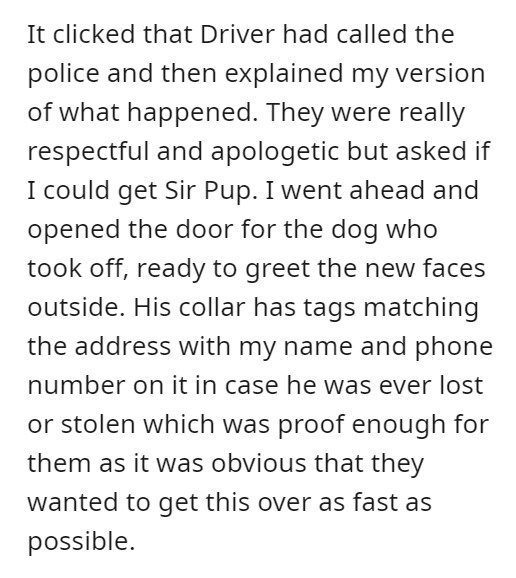 As it turns out, the lady wasn’t gone and was just waiting for the police to show up. 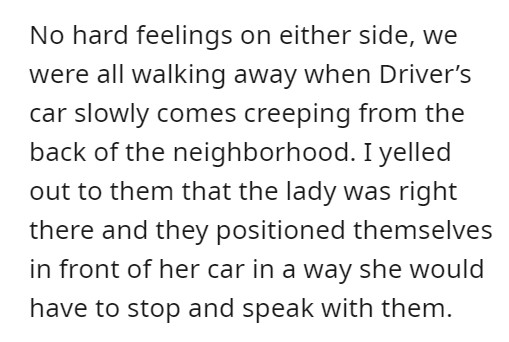 I think I lost all my brain cells when I read that statement. 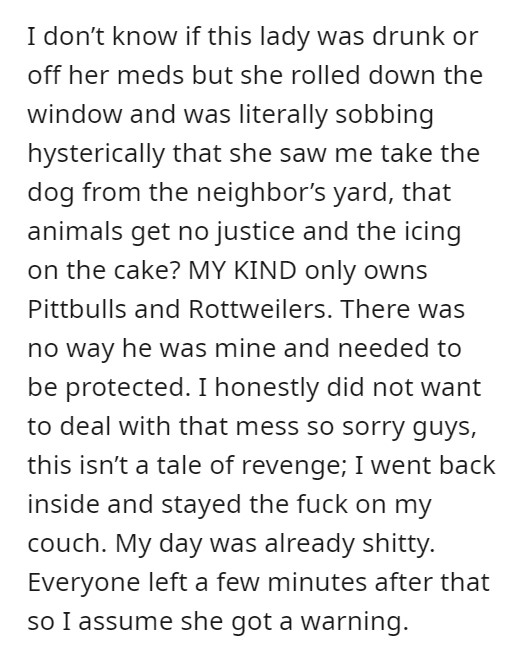 Is there some stereotype that says black people can’t own golden retrievers? I honestly don’t get some people. –lymnaea

You should have been offered more than a few credits. 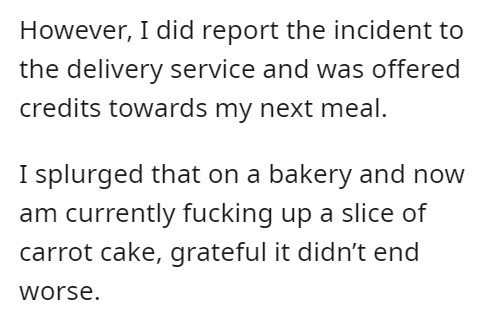 A cake is not enough, that delivery person needs to get what she deserved. 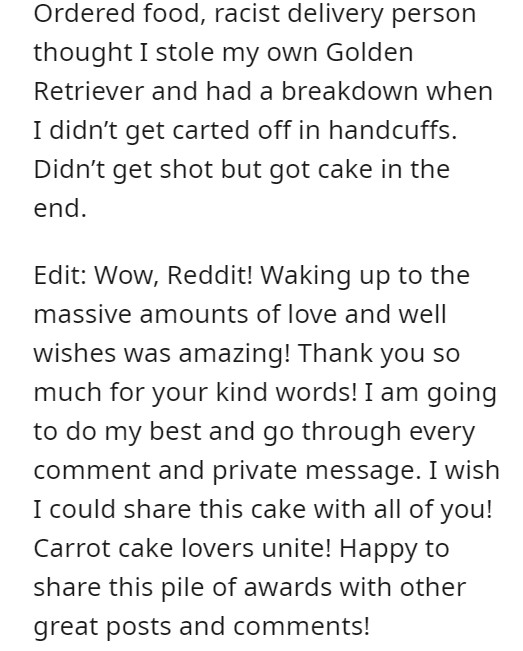 She needs to at least get fired. Racism is never okay. 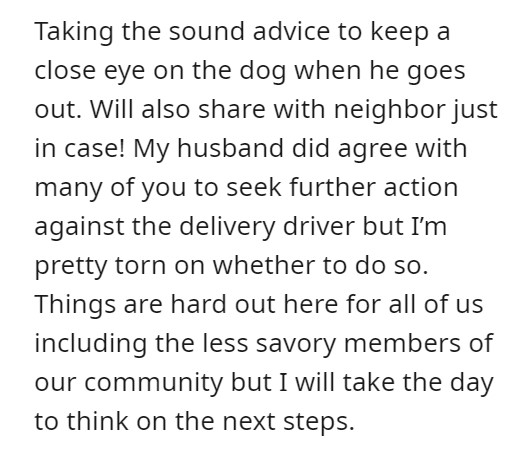 Hopefully, we will hear soon about whether she filed a lawsuit or not. 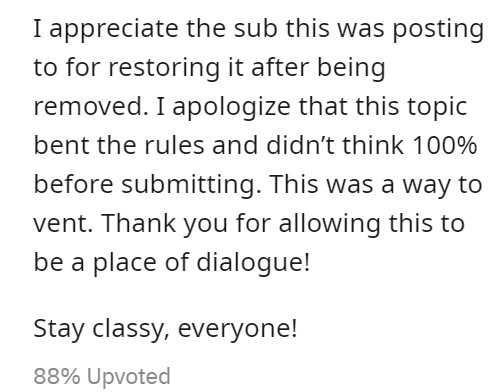 The stereotype is that black people either own something big and scary (Doberman, Rottie, Pitt, German shepherd, boxer) or tiny and fluffy (teacup poodle, Bichon Frise, Maltese, Shin Tzu, pomeranian) with no middle ground whatsoever. –see-bees

What would you have done in this situation? Let us know in the comments below and don’t forget to share so we can spread awareness about the ongoing racism.