Why do people care so much about your past body count?

I mean I understand knowing what kind of a person you are currently in a relationship with and whether both of you want the same thing. And while it can point to a way that person treats relationships and one-night stands, that shouldn’t mean you can shame someone. Why is it that when a man has clearly slept around a lot, he doesn’t have to deal with many negative consequences but women have to deal with a lot?

Take for example this woman who has to deal with her boyfriend calling her a thot just because her body count was higher than him and that apparently means she didn’t have a high standard. And not only that but he talks like he is doing her a favor by staying with her ‘even after all she has done.’

Since she is a woman? What is that supposed to mean? Men don’t have to do that? 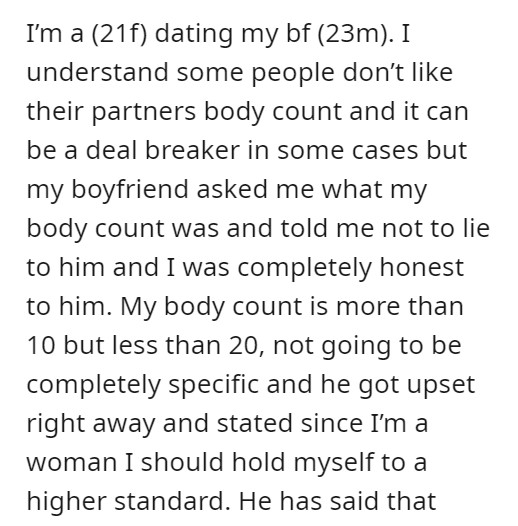 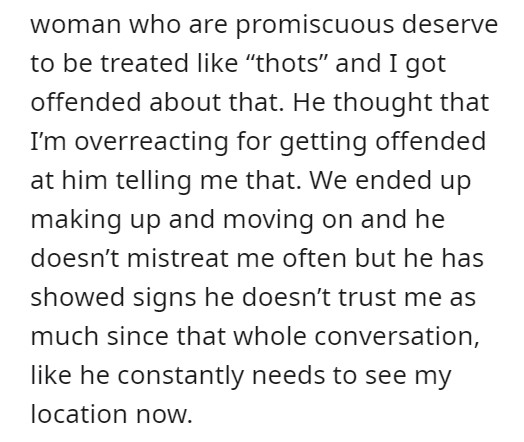 So apparently ‘thots’ aren’t women now. Are they a new species? 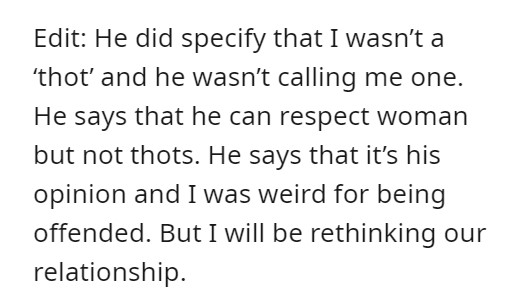 But she did decide to talk this over with him which seems like a great thing to do. 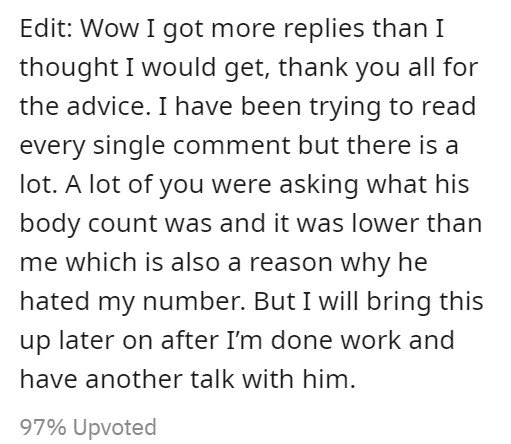 And Reddit users were clearly upset with how it seemed he was mistreating her. 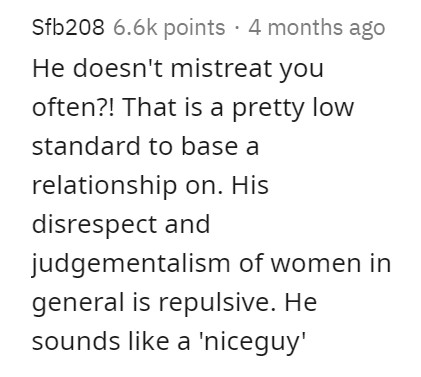 All of these things sound like red flags to me. 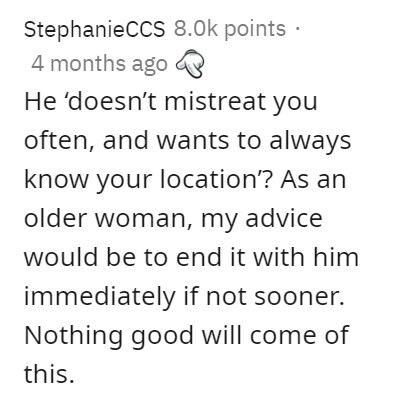 Exactly! Her standard needs to be higher when it comes to dealing with bull like this. 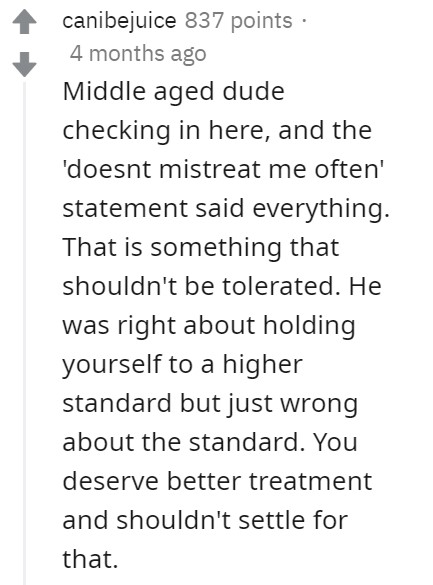 Honestly, this is a big RED FLAG. If there can’t be a simple acceptance of your truth, then it seems like he will be a terrible partner to work through things with. You each come from your own starting points. You come together to help and nurture a relationship’s growth and prosperity. If he is unable to accept your starting point from the beginning, it will only remain an uphill battle. He will make it seem like he is okay with certain things then actively make you feel small for the things that he doesn’t agree with.

Not to tell you how to act, but be VERY aware of how you feel when you are around him and how you feel after you’re done hanging out with him. If you feel drained or like you’re always apologizing for mishaps or constantly trying to defend yourself, please mentally note this.
You do not have to stay in a relationship that drains you if you feel bad while you’re in it too. –noor_13

But things were clearly not going to end well with the way he has acted before.

Willing to look past what? Is he really trying to say he is taking pity on you by dating you? 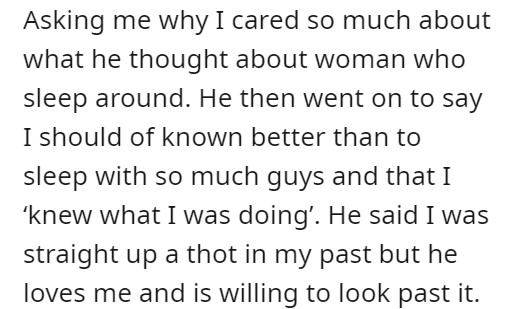 By the looks of it, she made a great decision to walk away from this toxic relationship. 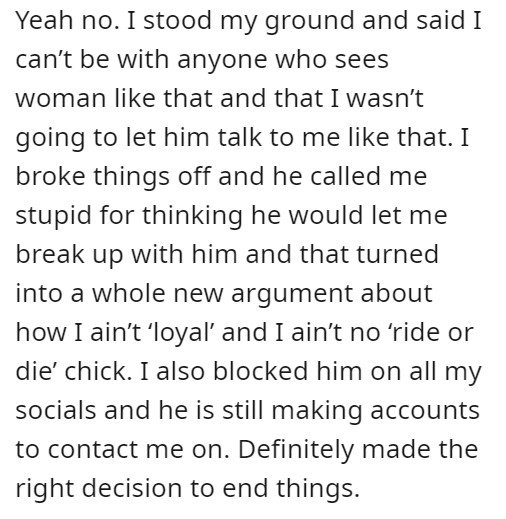 It still boggles my mind that people like this exist in the world. 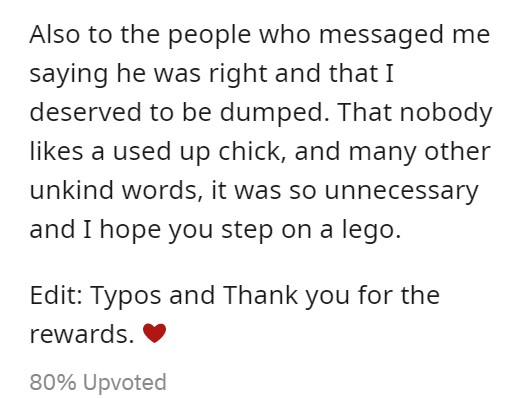 He clearly wanted to control her and hold her ‘shameful past’ over her. 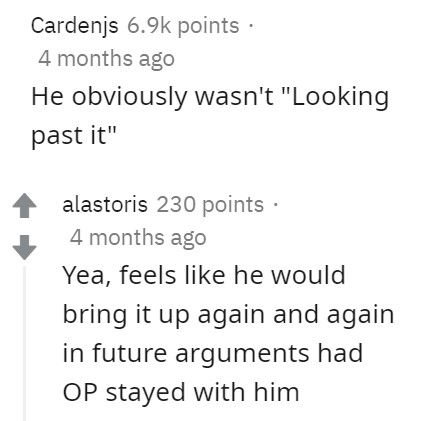 Oh, but can’t you see? He was willing to do her such a favor by looking past her ‘unsavory’ past, why isn’t she grateful? He’s being such a gentleman to her! No other man would look past it, but he has graciously decided to. –peachesthepup

What are your thoughts on this situation? Comment down below and let us know your own opinion.