It can be really frustrating to talk to someone who thinks the world owes them something. This kind of attitude is extremely repulsive and it is almost impossible to talk to these people without wanting to punch them in the face. Entitled minds have never been told no as an answer, so it starts from home where parents just can’t deny giving their children everything they ask for. When these children are told they can not have something, they throw tantrums and scream until they get what they want. When they become adults, this behavior changes just a little, you replace the tantrums and screaming with rage fits, cursing, and insulting the other person so they would do your job.

If you’ve never met entitled people, consider yourself lucky. These people are impossible to deal with. We have a compilation of ridiculous demands by entitled people that will make you look twice because what they ask for is just unbelievable. Scroll down below to see the list:

1. There is no arguing with these people. 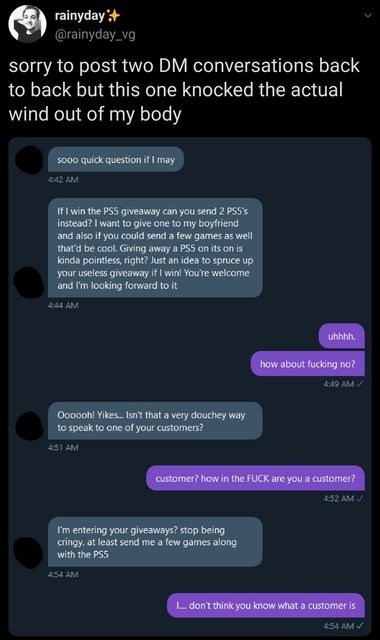 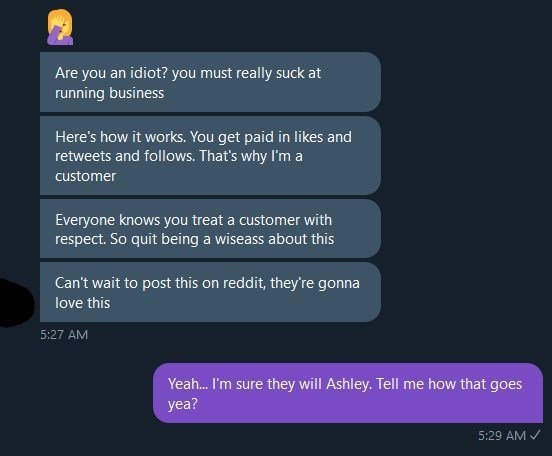 2. We do not tolerate homophobia here.

3. I think we have a violin hoarder here. 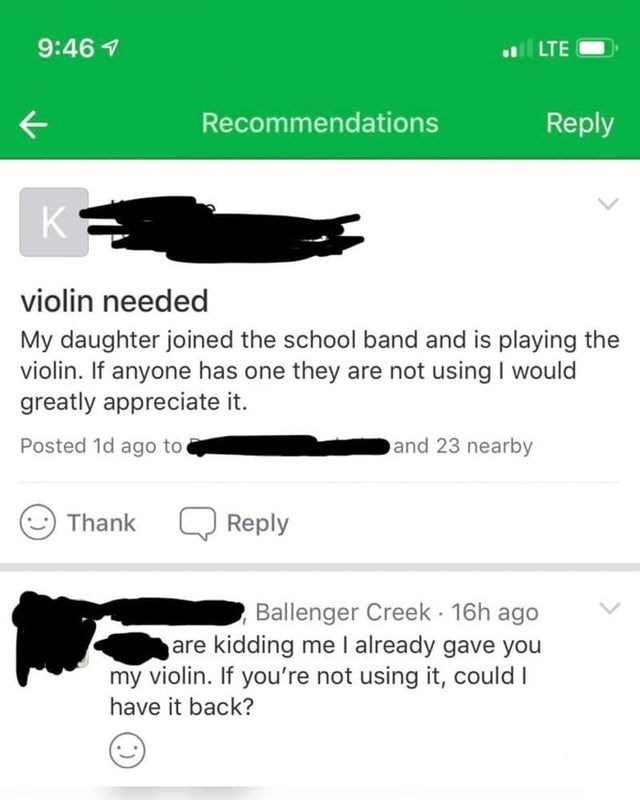 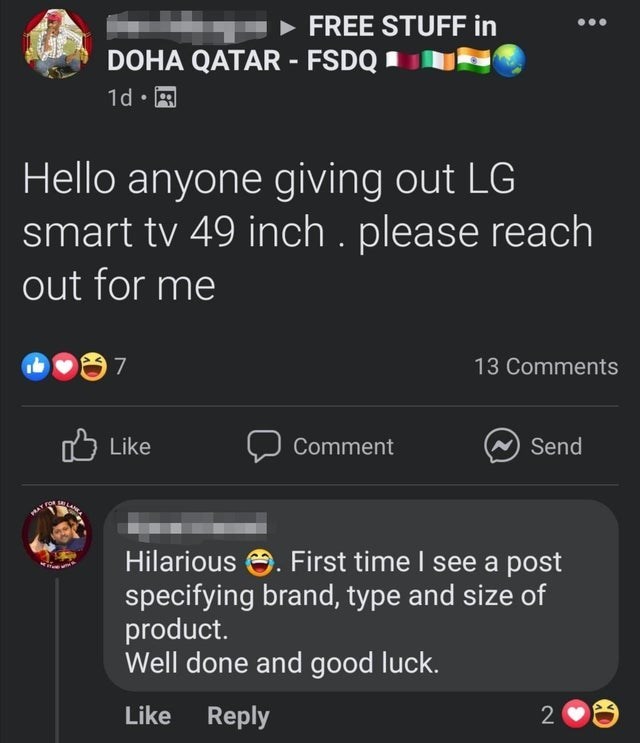 5. Selling things is so greedy. 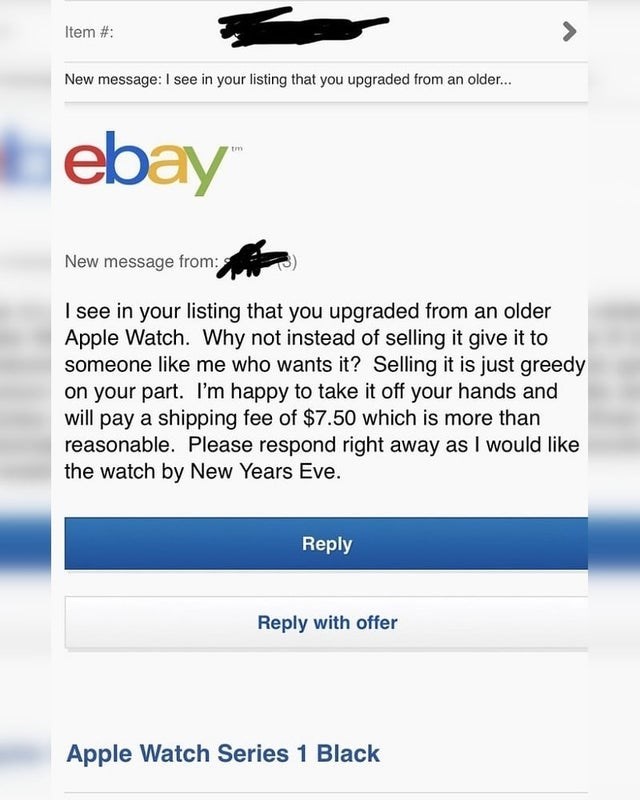 6. You’re a scammer for selling things. 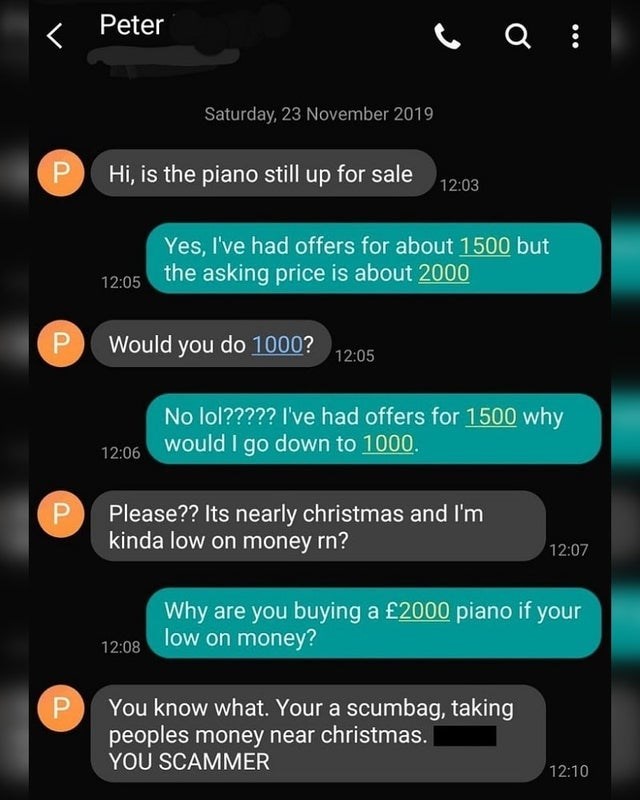 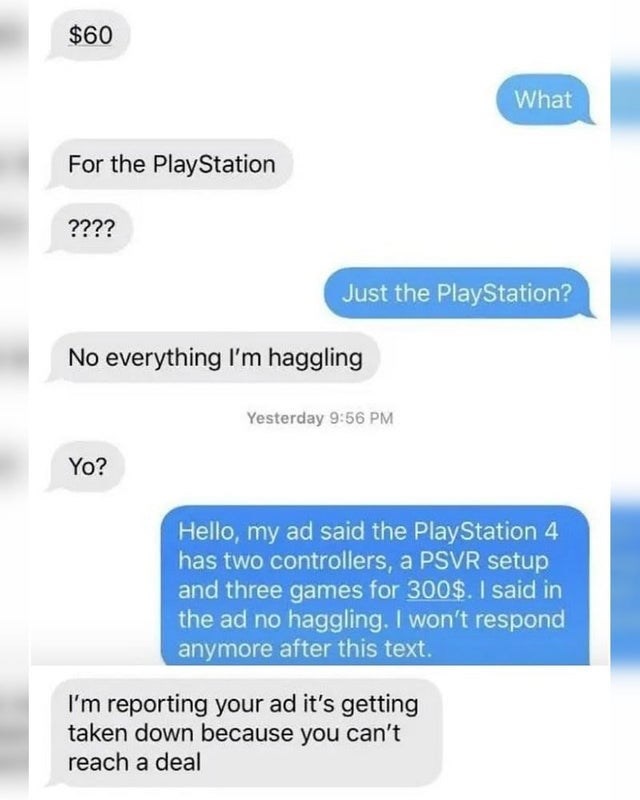 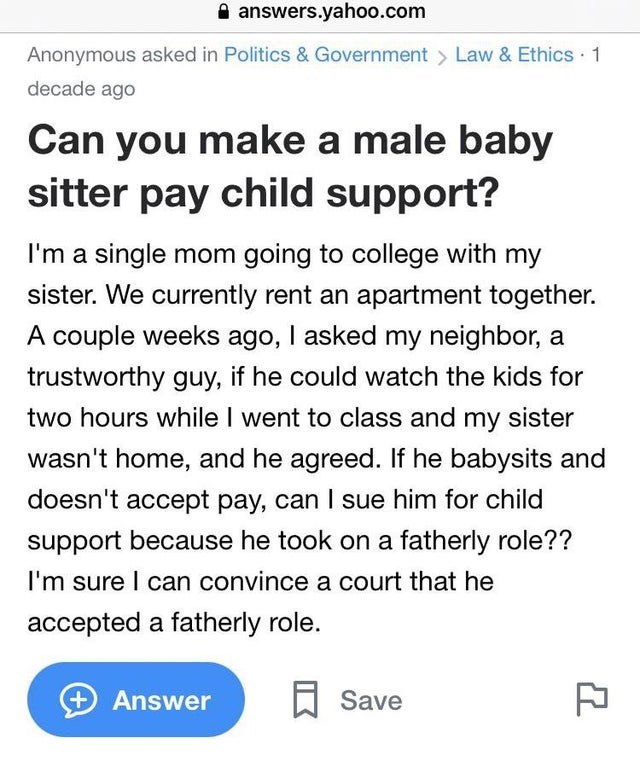 Wow, aren’t some of these demands unbelievable? Aren’t these people afraid of making a fool out of themselves? How can you just simply walk up to a stranger and ask them to give you something that belongs to them, and that too, for free? Common sense just left the chat. We’re only halfway through, though. Scroll down below to see the rest of the entitled folks:

10. I love how the person took it so lightly.

11. Take care of a baby with Covid for free and clean its vomit? Sounds like a fun job. 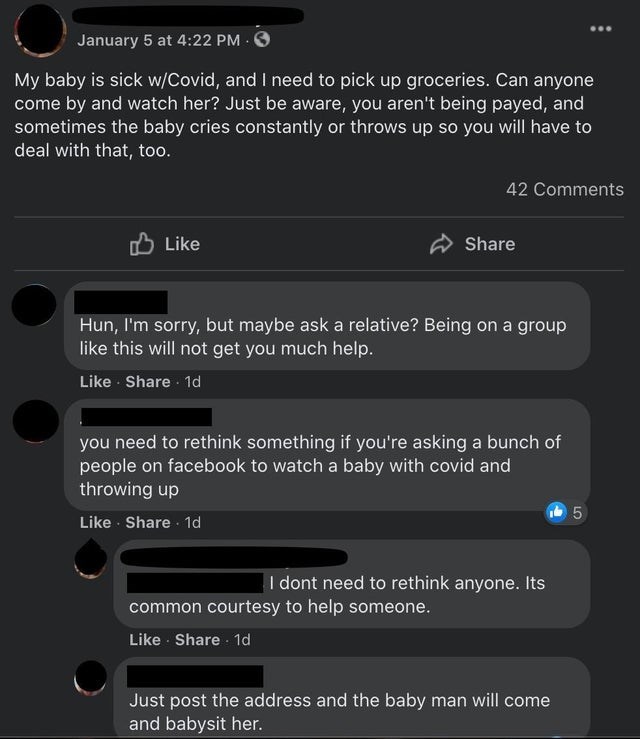 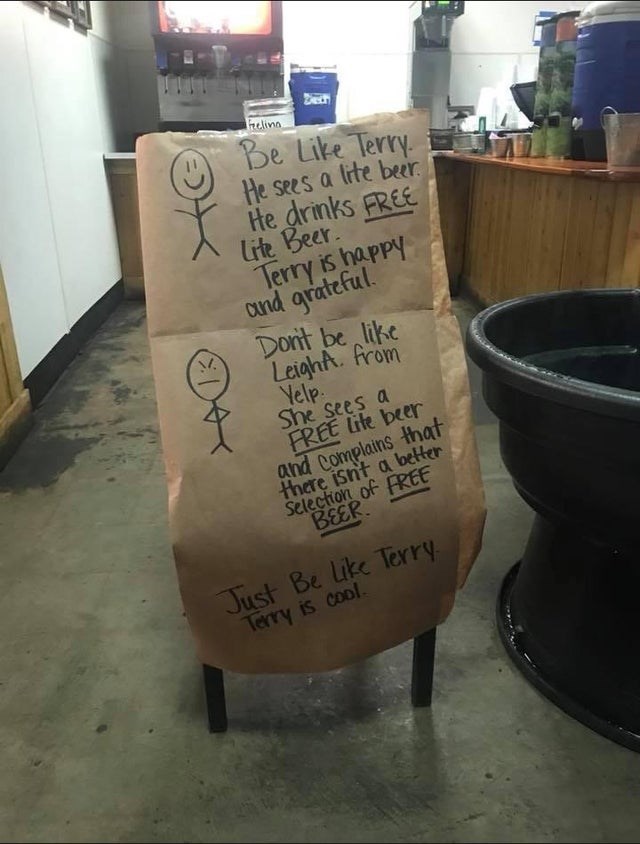 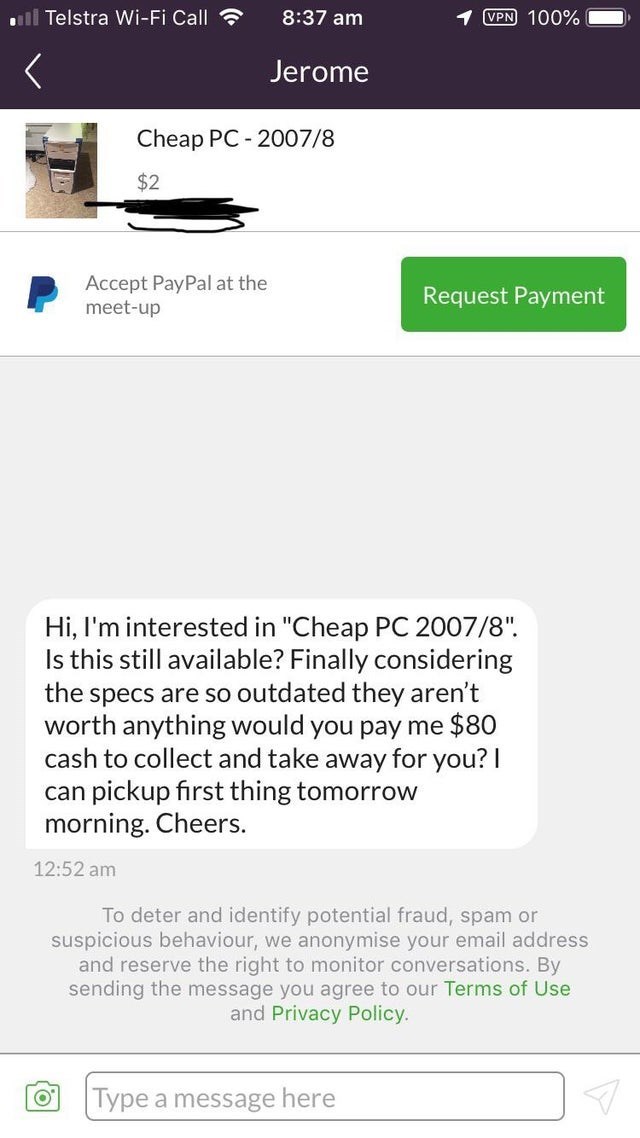 Have you ever encountered an entitled person? Were they annoying? How did you deal with the absurdity? We would love to know. Share your experiences with us in the comments below.