Can you guess a movie name if it is written as a boring description?

Well, it is not always talking the good things about your favorite movies. Sometimes, it can be another way around. A filmmaker Romina added a twist to it and asked Twitter users to describe their favorite movies as boring as possible and you know how creative Twitter users are. They came up with hilarious replies and we are loving them all. This Twitter Thread got 66.2K retweets and comments and 29K likes. We are sure you would find them interesting and it’s impossible that you don’t laugh at them or relate to them. So, scroll down and enjoy!

Filmmaker Romina took it to Twitter to ask people to describe their favorite movie as boring as possible:

1. They spent 9 hours returning the ring.

Lord of the Rings.

2. A young girl on a mission to kill people. 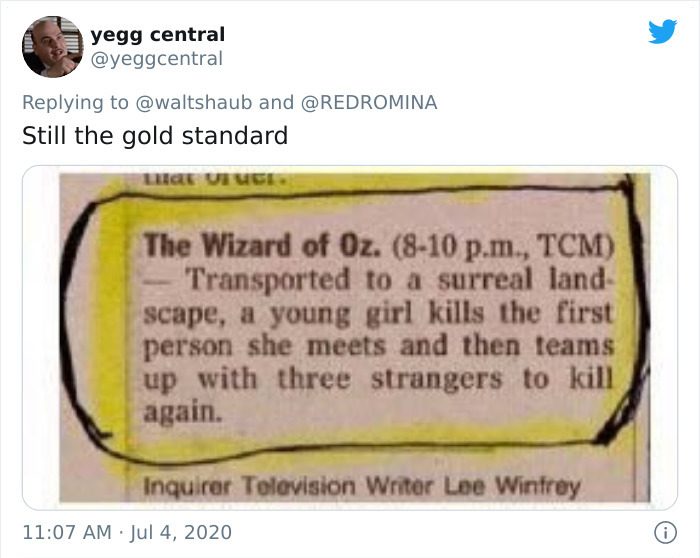 The Wizard of Oz.

3. The old lady tells a story about a boat that sank.

4. Raiders of the Lost Ark. 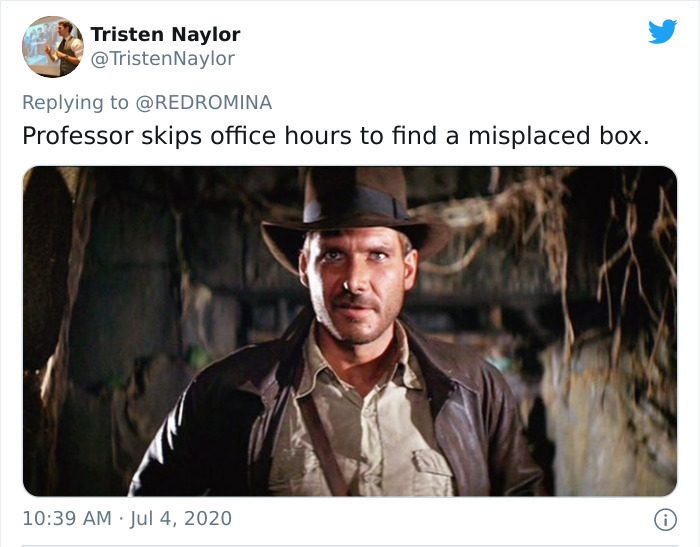 5. Monty Python and the Holy Grail.

6. Charlie and the Chocolate Factory 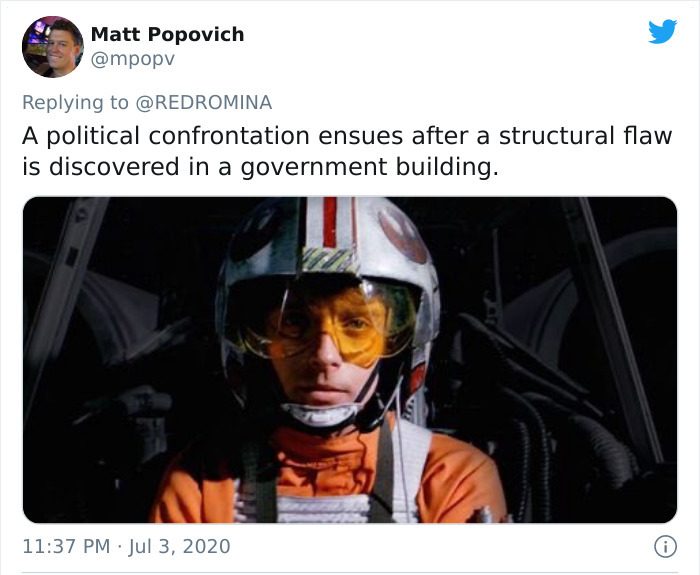 Ellie’s departure made us sad.

It is so fun to guess the movie names by these boring descriptions but some of these descriptions don’t sound boring. No matter how much you try, you can’t make them sound boring because the movies are too interesting to be described as boring. Scroll down for more! 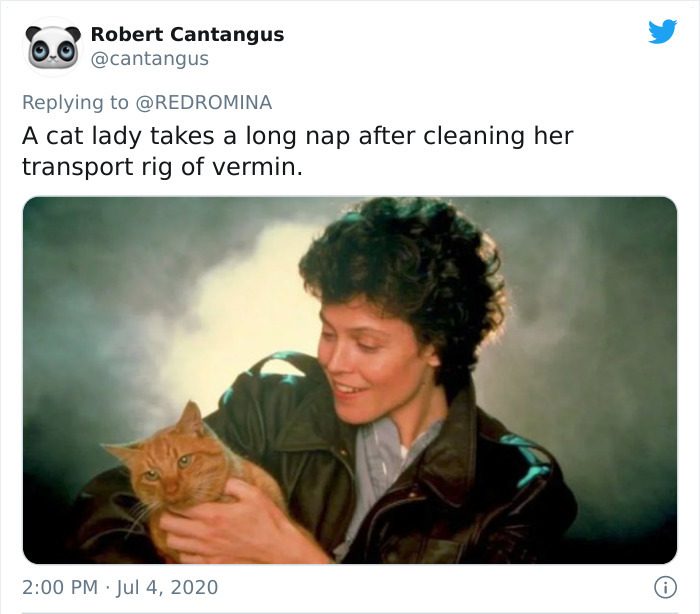 25. Monty Python and the Holy Grail.

We hope you enjoyed it as much as we did! Comment down to let us know which of these boring descriptions made you laugh. Also, come up with your creative side and describe your favorite movie as boring as possible.