The first cartoons to feature adult jokes have long been a mystery. Possibly a scene from The Simpsons or perhaps Ren and Stimpy. Technically, the first adult cartoon, titled ‘Humorous Phases of Funny Faces,’ was made in 1906, but once again, we owe a debt of gratitude to our special friend Shakespeare, who infused seemingly innocent writing with sexual innuendo with some subtle and delicate adult jokes.

Anyways, you’re about to know the dirty truth and some hilarious jokes that will cheer you up and make you laugh even harder. Scroll down and have some guilty chuckles. 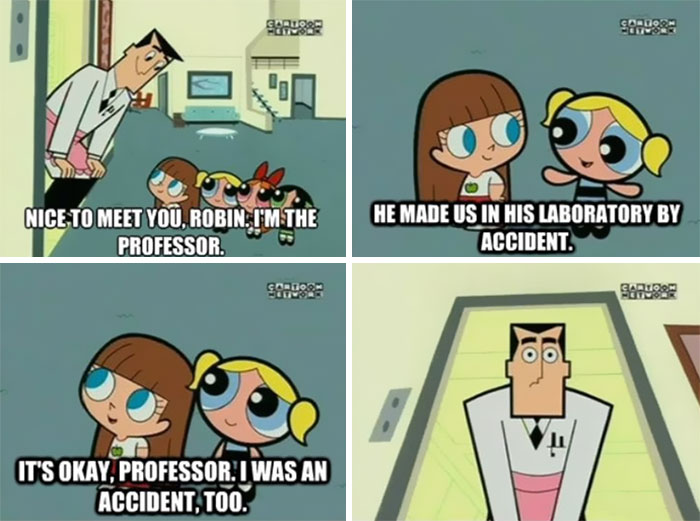 When the Powerpuff Girls tell their new friend Robin how the Professor accidentally created them in a lab, Robin freely admits that she too was created in the same way. The Professor’s expression tells the whole true story. Haha!

3. She surely knows what’s up here.

5. How can their father on the wall be a sleazy joke for adults? 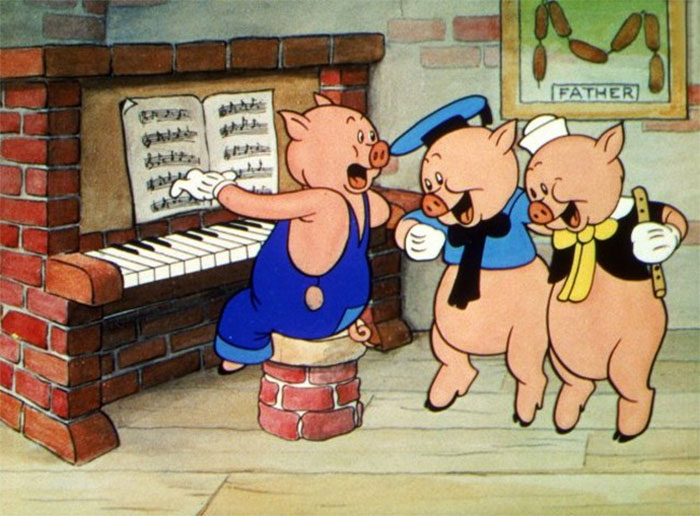 6. We know what you did there. 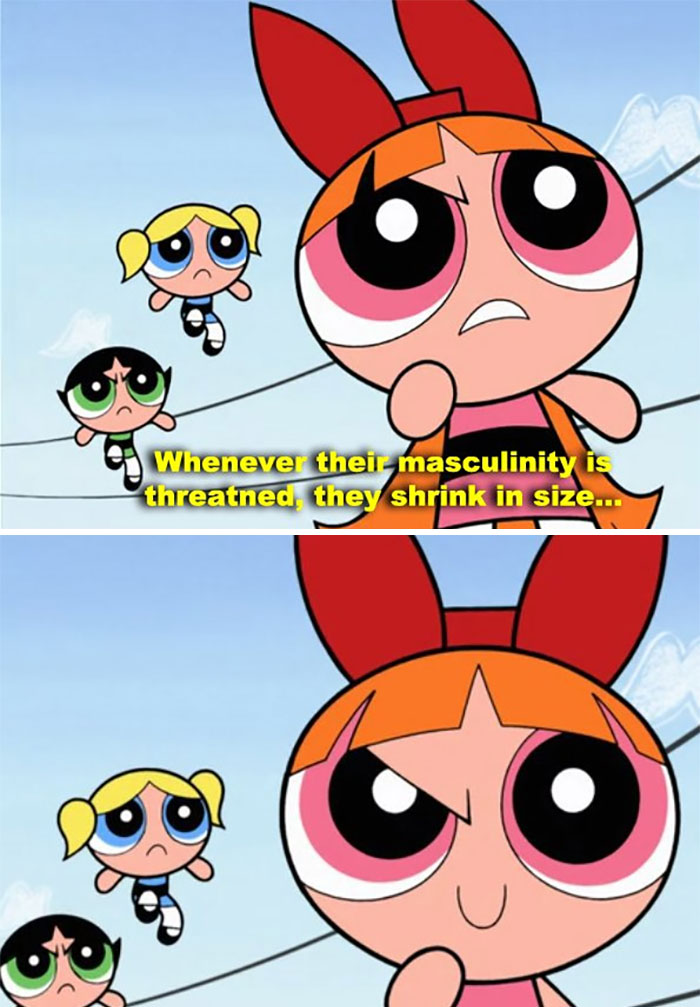 7. Cogsworth’s sassy personality has a smattering of dark humor. 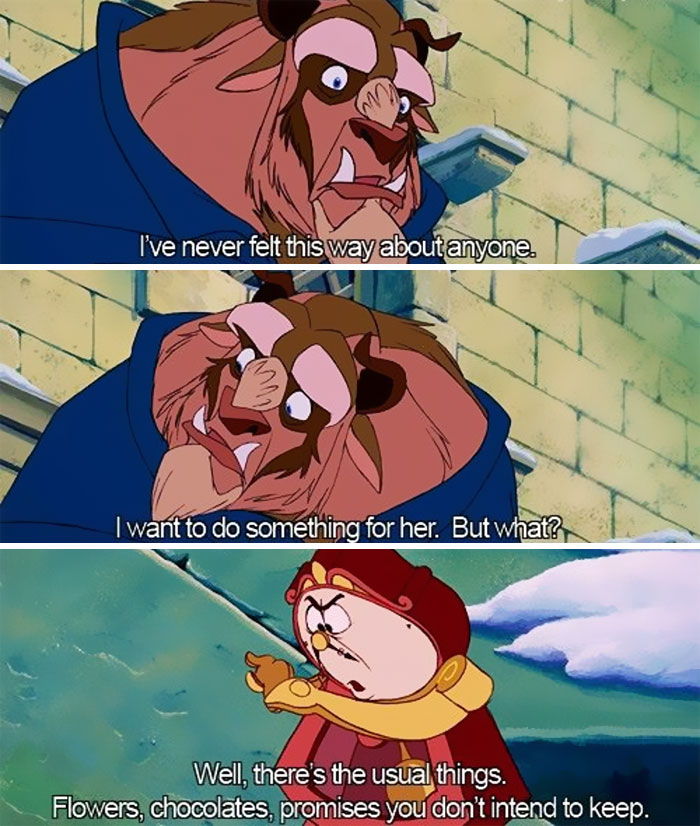 9. Dexter knows how to play smart. 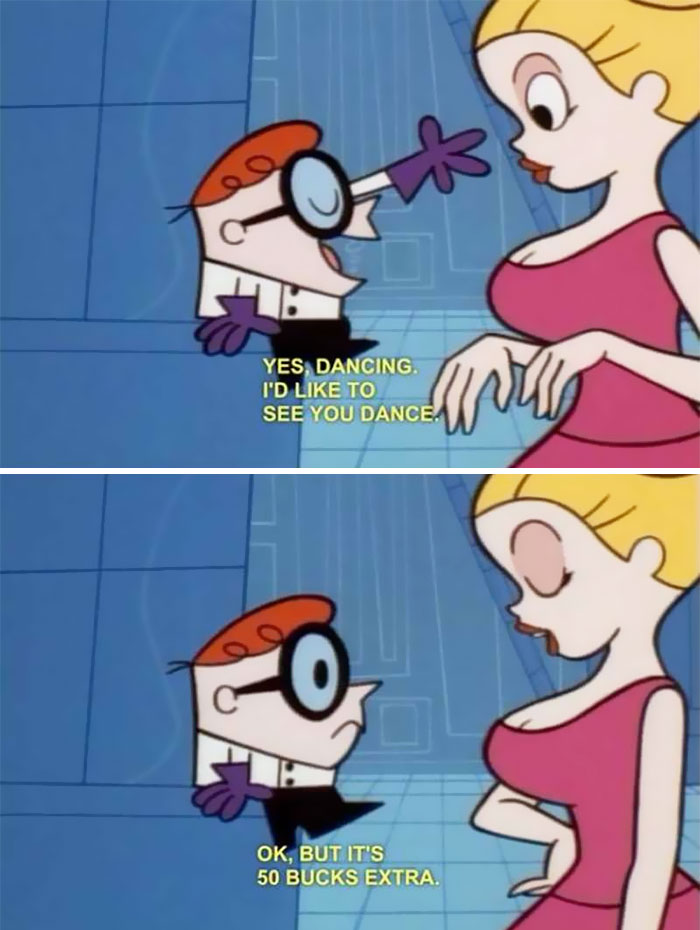 10. Along with a Cigarette ad on the cover.

Oops! We didn’t expect this. Did you?

This Gumball suddenly stumbles Into the house of Banana Joe, where he found Joe watching some adult stuff. Just look at Gumball’s hilarious expressions. Also, you can have a look at the tissue box next to the laptop. Didn’t see that coming tho!

Judy, a jovial hare cop, is calculating the fine that Nick the fox will have to pay. After stating the total, she adds “I Mean, I Am Just A Dumb Bunny, But We Are Good At Multiplying”

In the end, Batman got away with some questionable behavior. 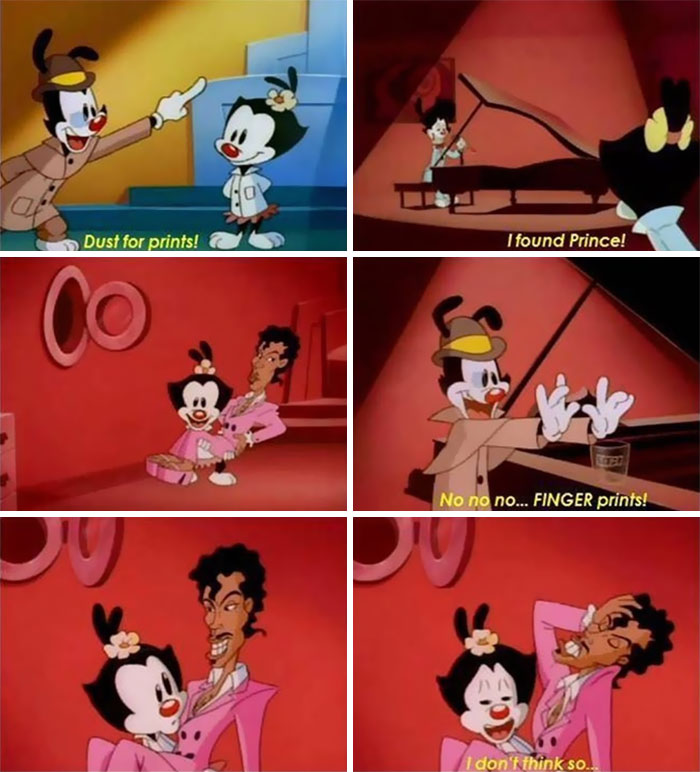 Dot’s misunderstanding between prints and prince leads to an incredibly nasty innuendo scene. In the film “Animaniacs” there are numerous adult jokes and dark humor that went over the heads of many kids.

15. Donkey, you are too innocent for this.

Pin the tail on the donkey might bring back some dark memories, even if it’s only for fun. Oops!

17. Look at his parent’s expressions. Hilarious! 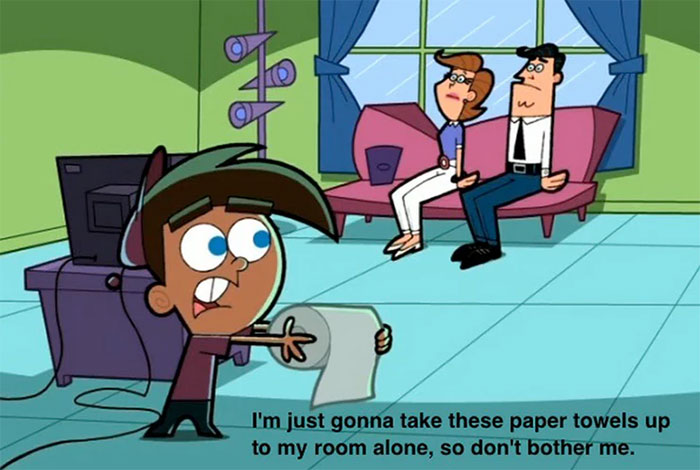 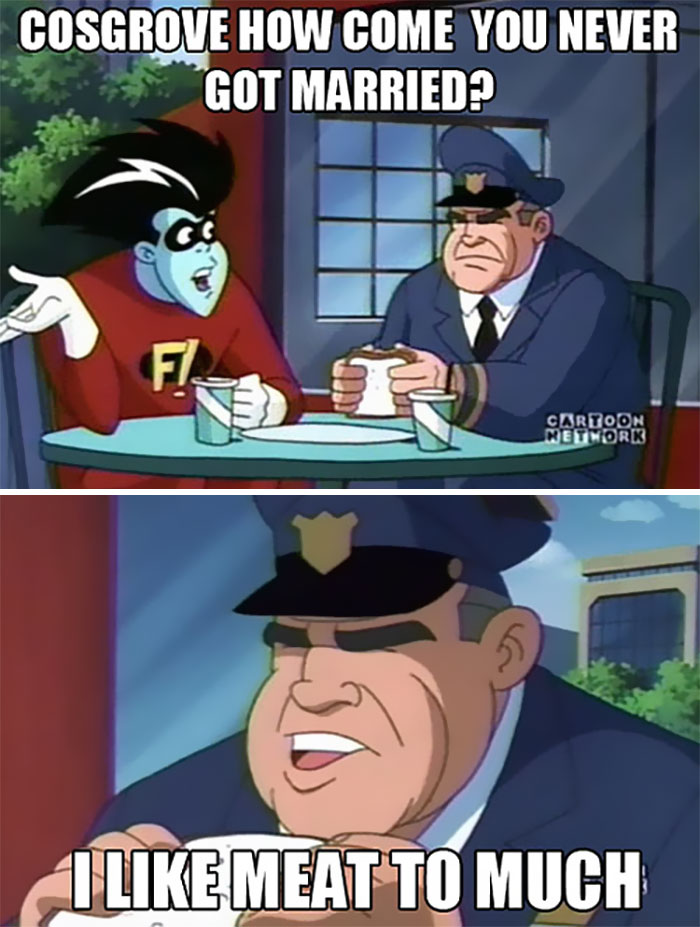 19. It seems like Woodstock had destroyed many brain cells. 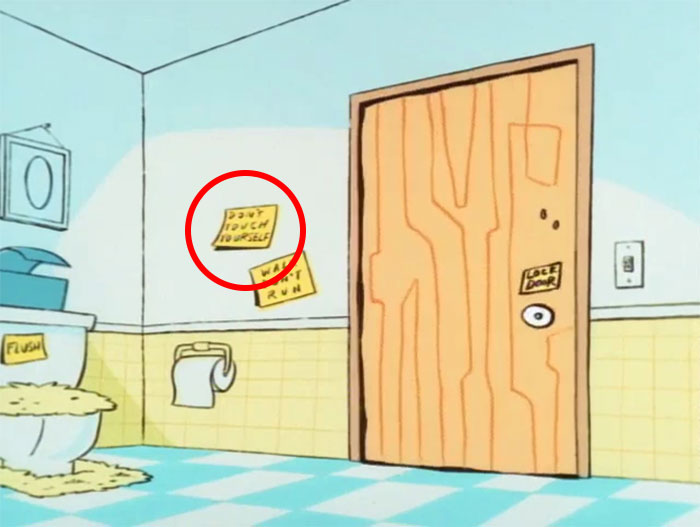 It turned out, some of the personal details on these dolls were incorrect.

Let’s go back to cartoons for a while. When you were a kid, did you ever notice how much your parents used to laugh at the cartoons you used to watch? It looks like we’ve figured out the problem. As it turns out, all of those Disney movies, Nickelodeon shows, and Cartoon Network specials we used to watch as kids were actually jam-packed with funny jokes for adults that we simply didn’t understand.

This list of “bordering-on-adult” scenes from classic cartoons has been compiled by us here for you, and we think you’re old enough to see it now. You may never be able to watch your favorite cartoons the same way again. But if you’re looking for filthy cartoons, you don’t have to go very far because they’re still on TV.

Scroll down to have more fun!

26. This is a joke that even a kid can understand.

27. This hooker leg ruined our childhood. 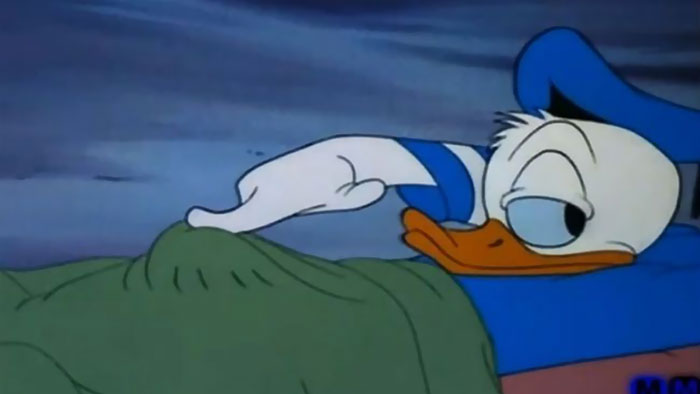 31. Flirting is being done so subtly here!

We were all raised watching the Donald Duck cartoon. Of course, as youngsters, we had no idea that these were adult jokes. No? There is usually something for grownups to enjoy in these cartoons as well. To get the jokes, all you need is a sense of sardonic and dark humor.

32. Naughty Grandpa with some bedtime stories. 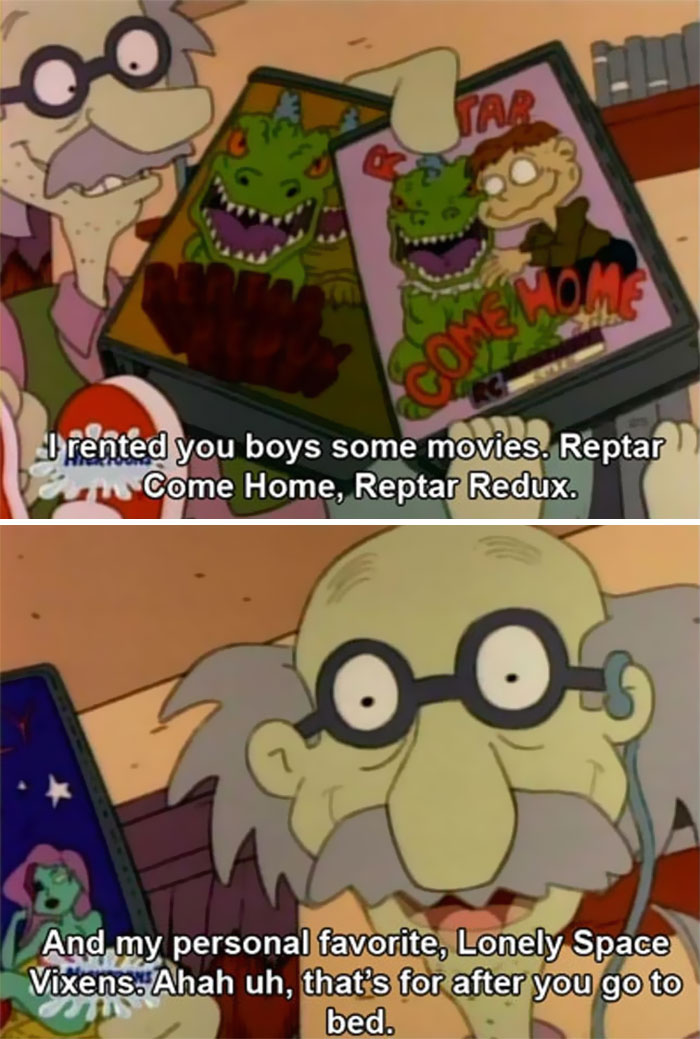 When Tommy and Chuckie are left in Grandpa’s care, he explains that he plans to read some space-themed adult jokes and content after they go to bed. Grandpa, too, has a few things he needs. 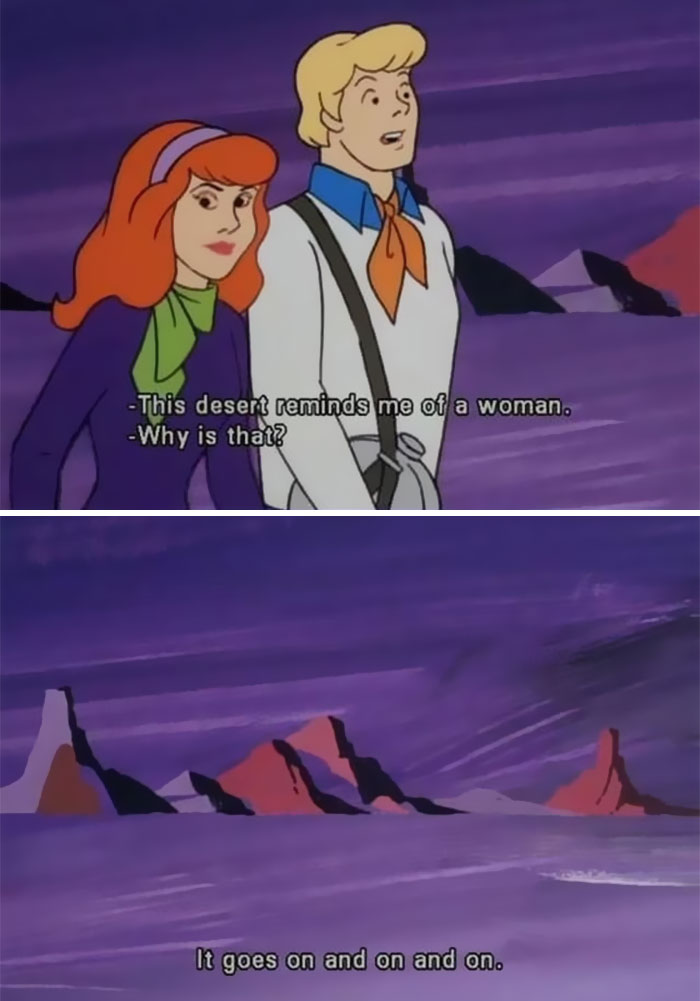 Remember when Tommy’s dad had a talk with his son, and they discussed “male bonding” and dad performing this action?
Oh Gosh! Our memories of our childhood are tarnished by seeing these jokes today, and it seems impossible to undo the damage. We can’t enjoy these cartoons the same way we used to. 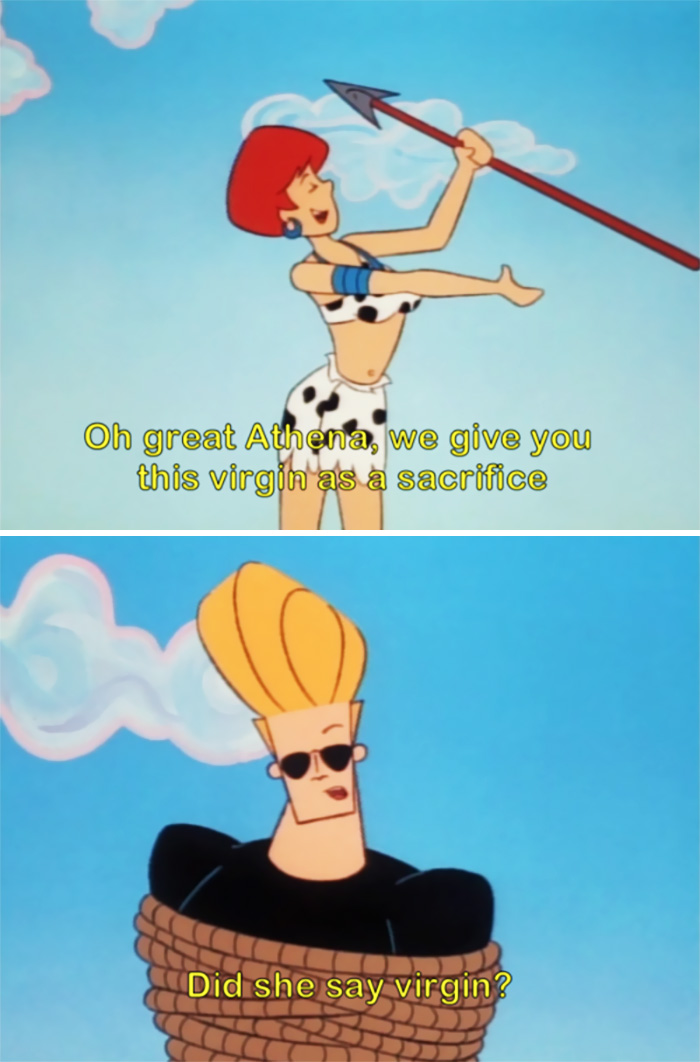 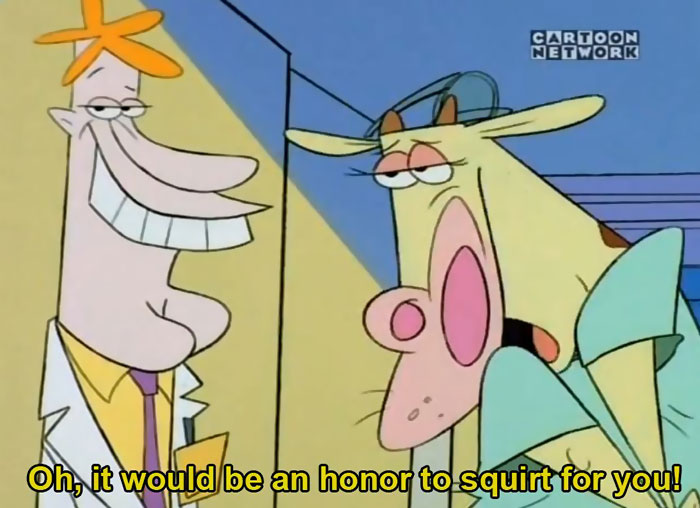 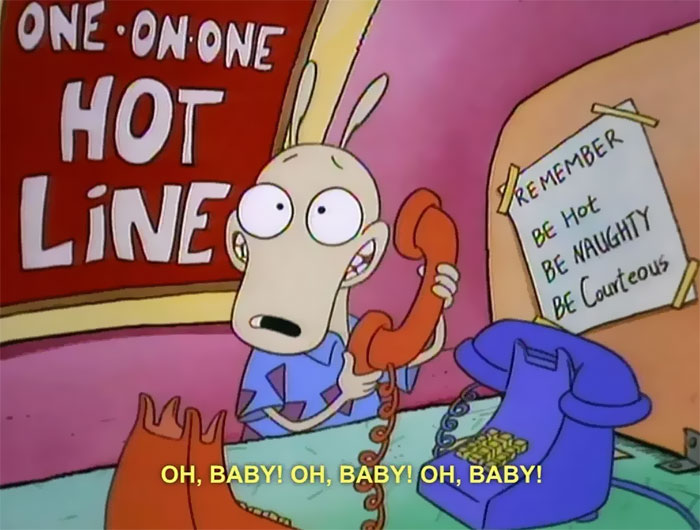 41. Dexter and Dee-Dee having some adult talks. 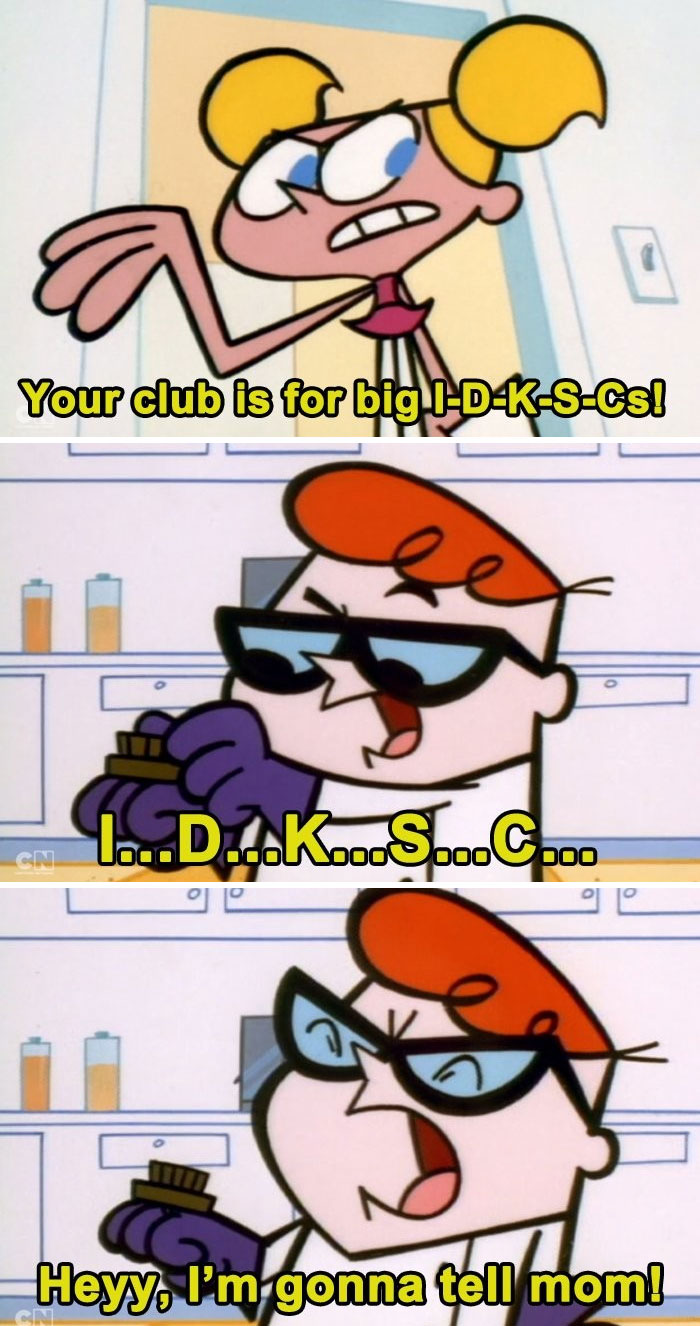 42. Look at her expressions. Hilarious! 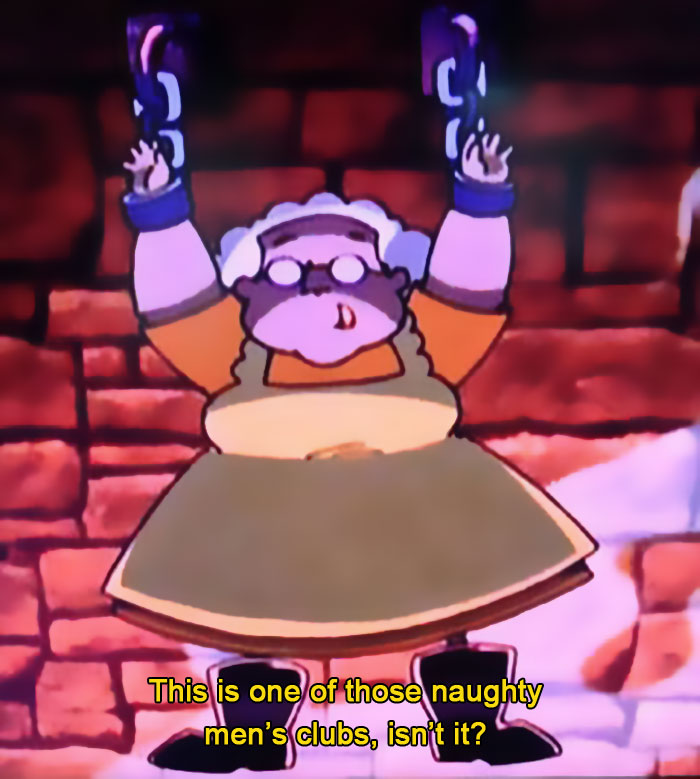 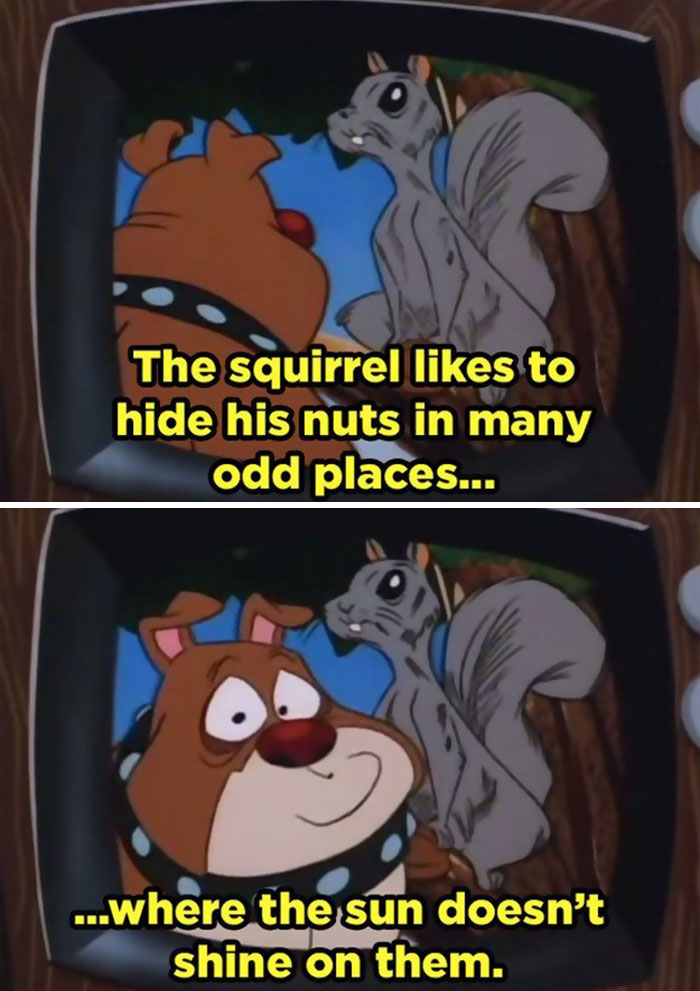 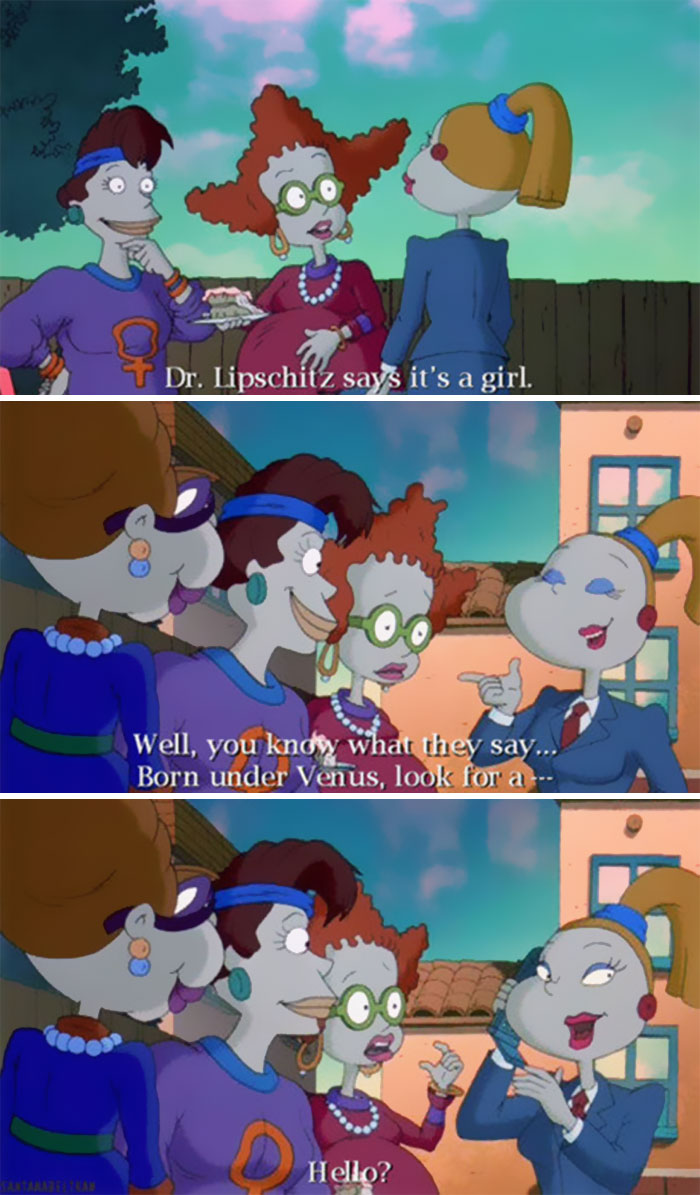 49. Even if you aren’t a fan of the Oedipus myth, Hercules’ reference to it will make you laugh out loud.

Jaq and Gus are doing their best to find the missing pieces of Cinderella’s necklace, but it looks like something else is going on out there.

Despite the fact that cartoons are aimed towards children, they are developed by the producers who realize that parents are a large part of their audience too. A lot of animators hide sexual innuendo and other adult-themed humor within the polished world of their cartoons because of this. The gags are purposely constructed to fly over the heads of young viewers and kerplunk into the brains of older viewers. And there are a lot more of them than you’d expect. Even SpongeBob SquarePants, Hey Arnold’s grandpa, and the Rugrats have all been discovered to be adult-filled jokes.

We’re sure you’ll be back for more naughty humor soon. This might be the last post for today. Let us know which of these adult jokes made you chuckle out loud the most. If you have any views on these, please share them in the comments section below.