There is no doubt, humans and dogs share the most beautiful relationship. Humans love dogs immensely and give their everything to them. They make dogs part of their own family and treat them like royalty. Dogs are not any less either. I think we can all agree that dogs invest even more in their relationships with humans. They love humans unconditionally. Even if humans mess up sometimes, dogs still go out of their way to adore and cherish their favourite humans. They will never betray us and always prove their loyalties.

However, despite all the efforts dogs put without a second thought, humans still tend to mess up a little in the relationship. Humans think dogs do not notice and do not realize what they are doing, but dogs know everything. They just probably ignore all the sneaky things humans do. Humans pretend to throw the ball so their dog can get distracted. Humans break the treats into tiny pieces so less would be used. Humans truly set up their dogs for scams.

A tiny puppy decided to speak up on behalf of his fellow doggos and voiced their concerns. We cannot help but adore this little puppy. How can someone not take their complaints seriously? Humans need to do better. Scroll below for some cuteness!

Seriously, just because they cannot speak does not mean we can dump all the blame on them. 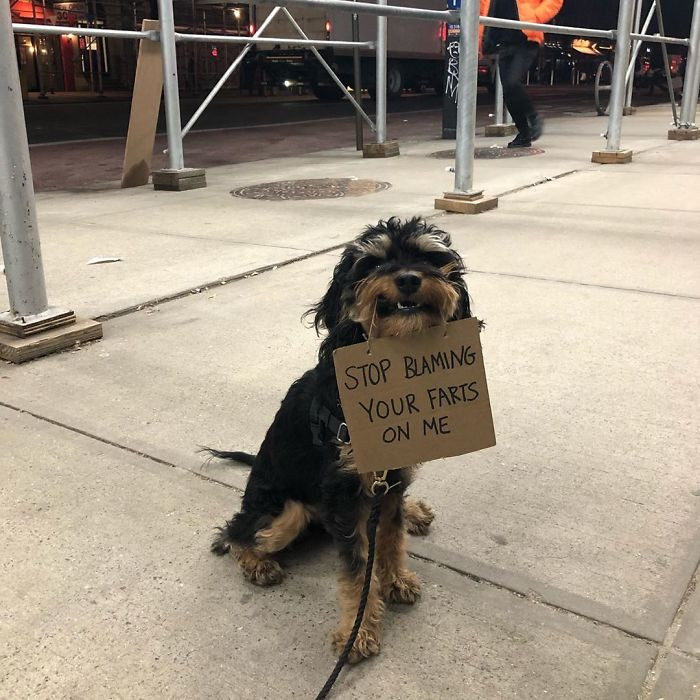 What a rude thing to do! Humans always do this. Whenever they do something wrong, they blamed their poor dogs to escape the blame. These poor dogs cannot speak so it is easy to blame them for things they never did. It is not like they can defend themselves, right? It is about time humans stop doing this! Dogs will no longer be shamed for things they never did. Do not ruin their reputation!

It messes with their head. Please stop! 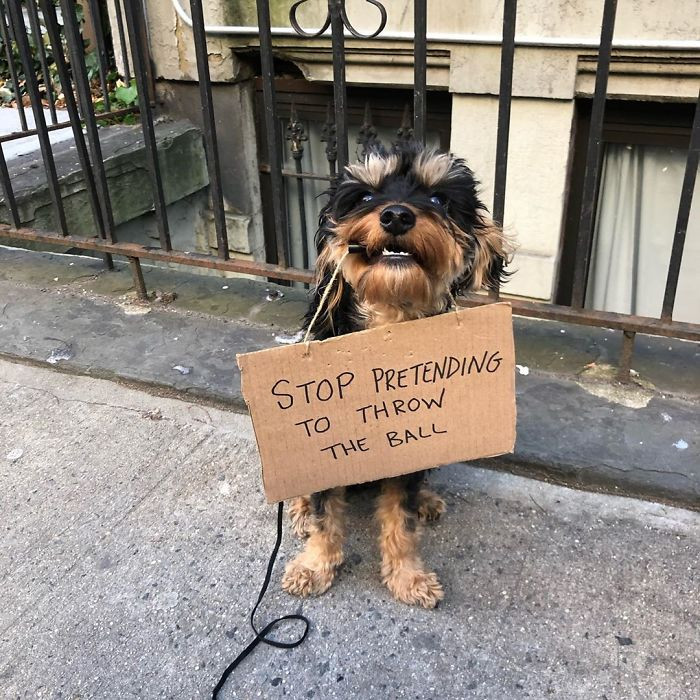 Humans are good at distracting dogs to escape. Innocent dogs always get fooled by their humans’ tricks. When will humans stop fooling their dogs? It is not very fun.

They’re not stupid. They know your tricks, human! 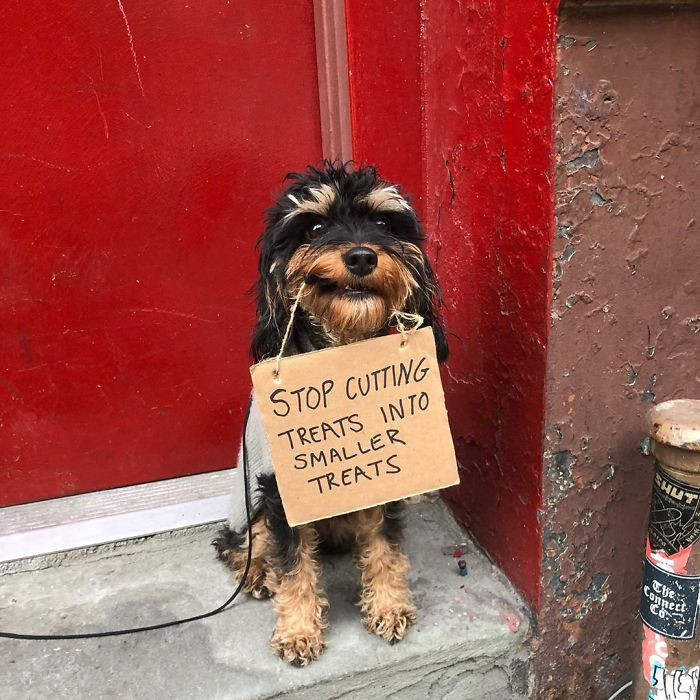 Give these good boys proper treats! Smaller treats do not make sense. What is the point of a treat when you can’t savor it all?

Only dogs can judge other dogs perfectly. Hoomans should know their place! 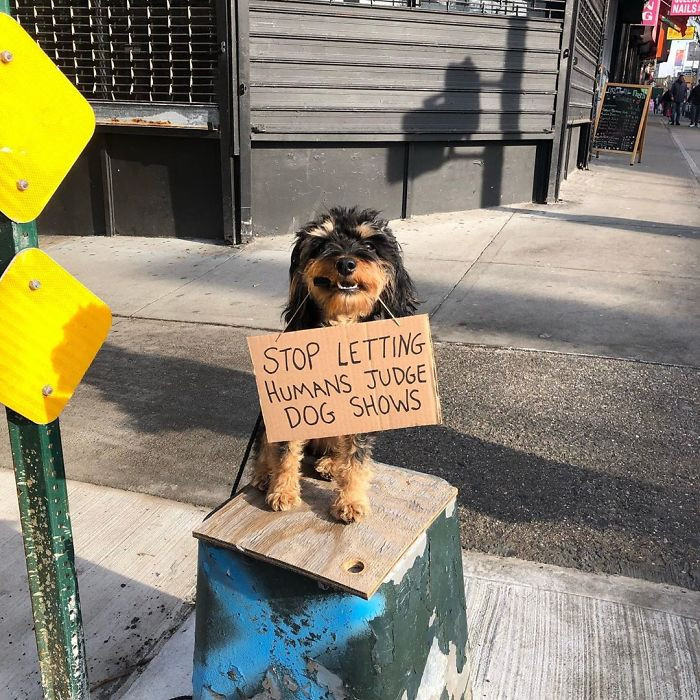 Dogs do not like being judged by others. Stop this menace! 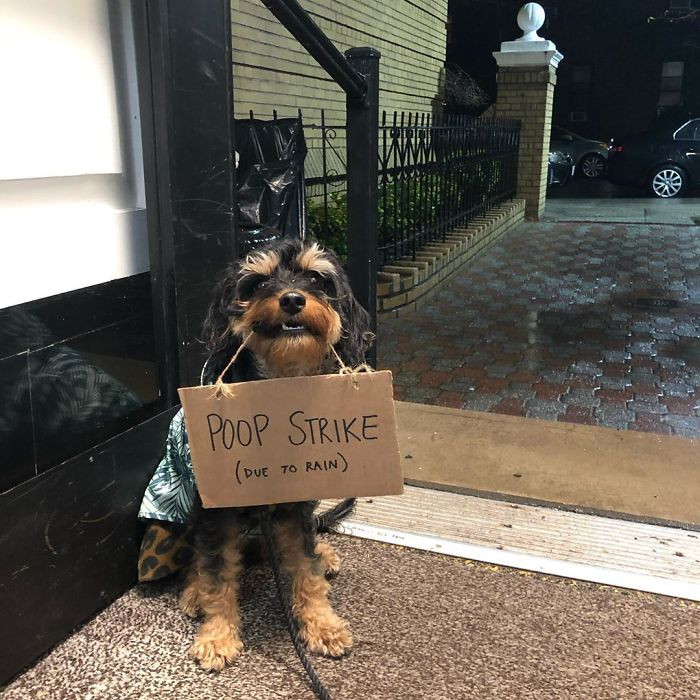 Give me more sugary treats! 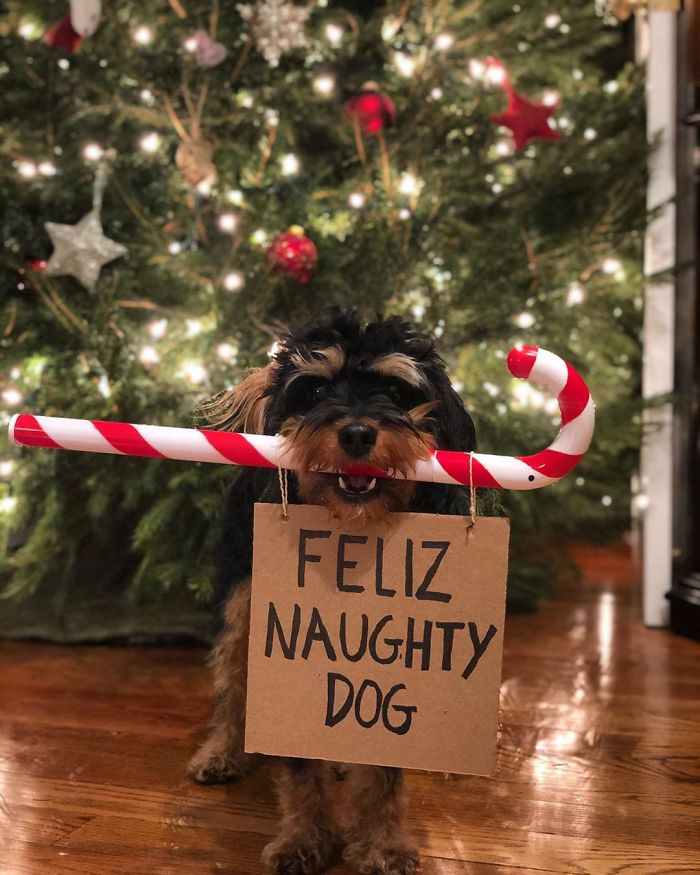 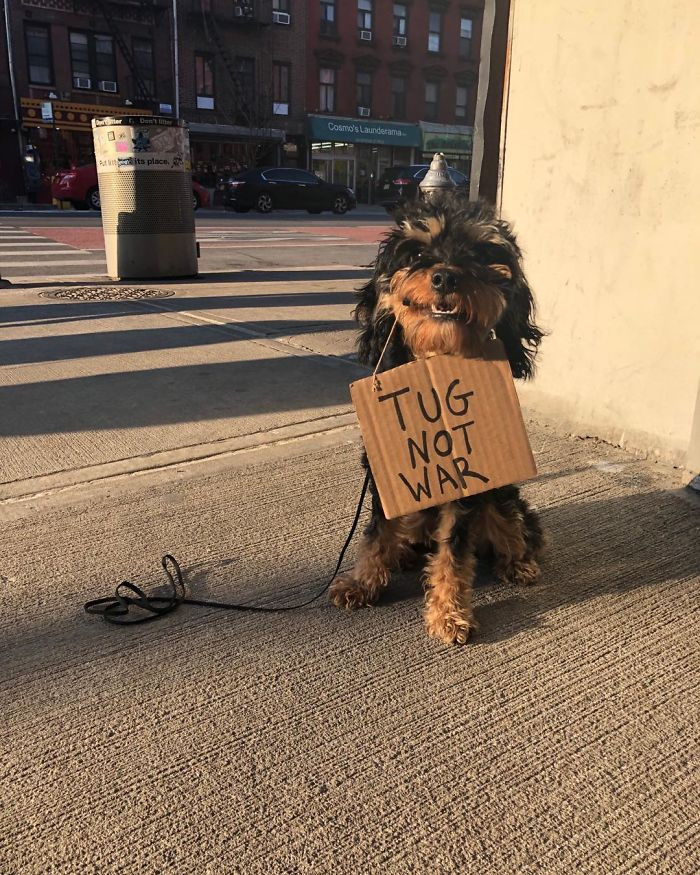 This should be common knowledge now. 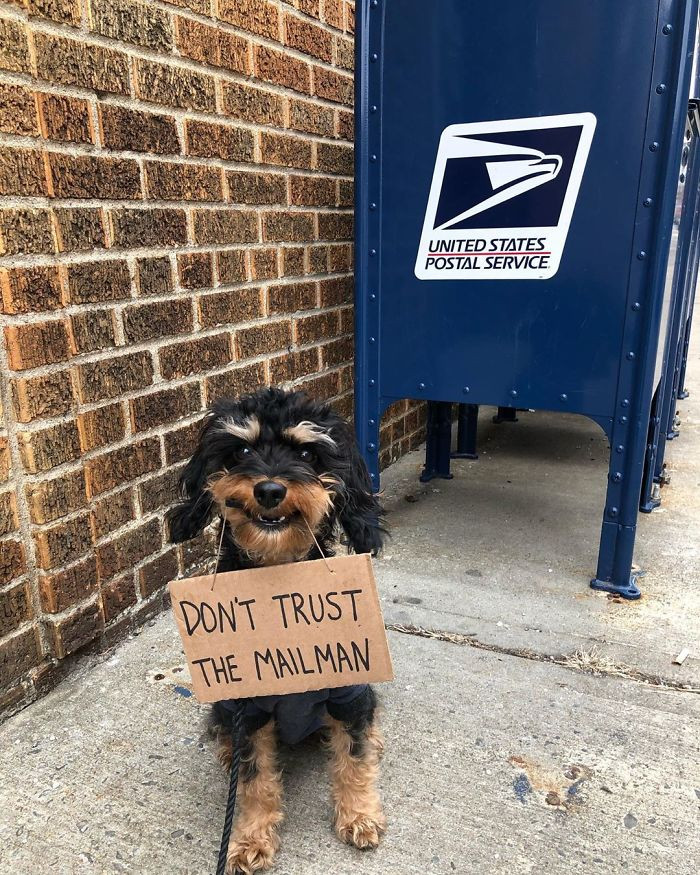 Let the dogs do what they want! 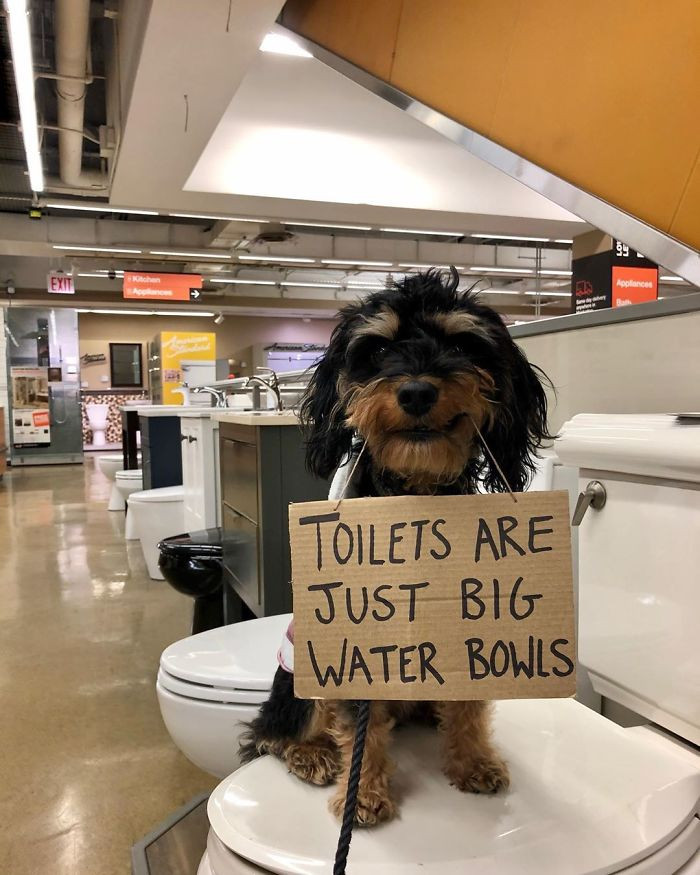 This is something that will take years for humans to understand. I don’t know what is so special about toilet water that is lacking in the water bowls we serve our dogs. This is lost on all of us! 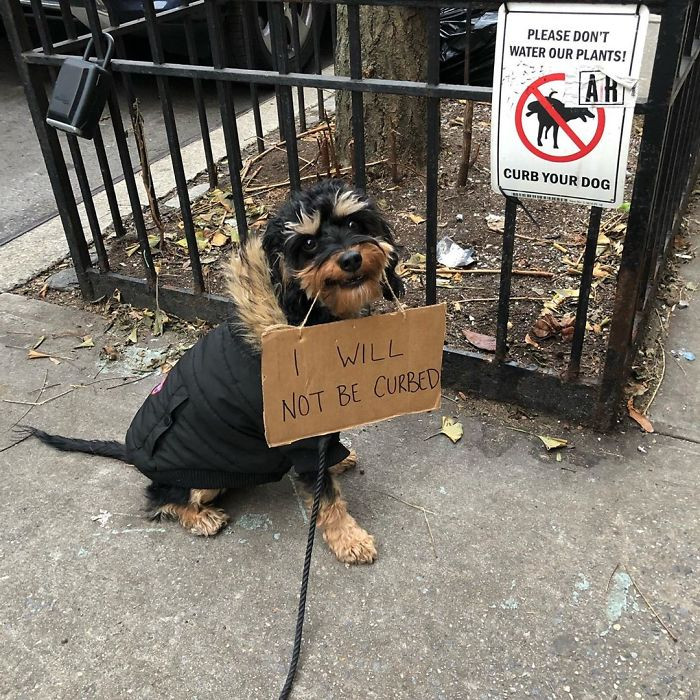 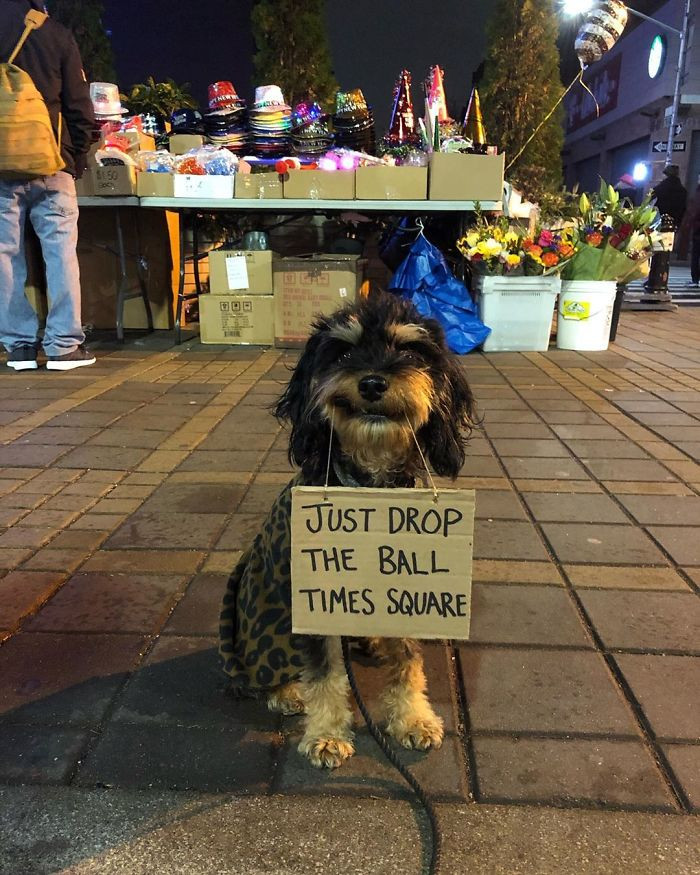 Smelly socks are my favourite 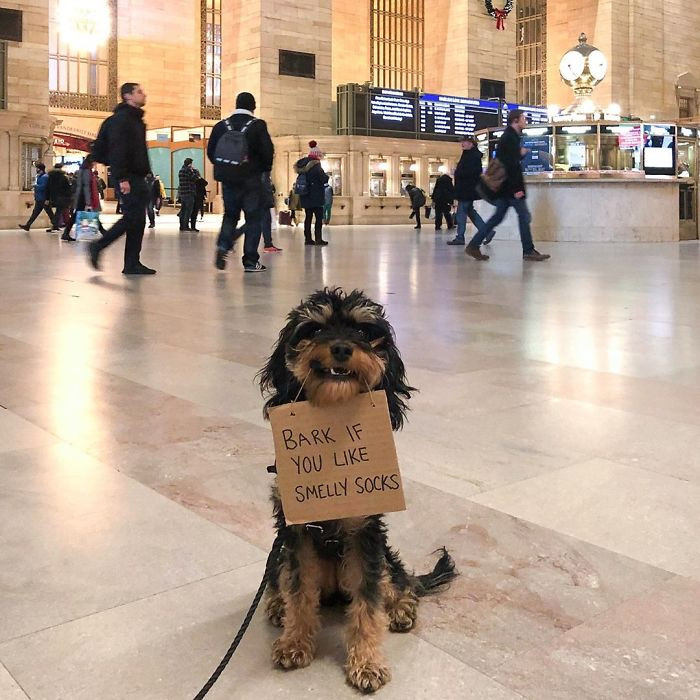 Save your smelly socks for your dogs. Let them play with them fully before you decide to wash them. It is a treat for them.

You thought you knew your dog completely but turns out there are many things that need to be learned about our dogs. After all the love they give us, they deserve to be understood. We cannot disappoint our little babies more than we already have.

Follow the demands of this doggo or get ready to lose your dog! Share this with everyone so more people can know about the demands of our precious dogs!