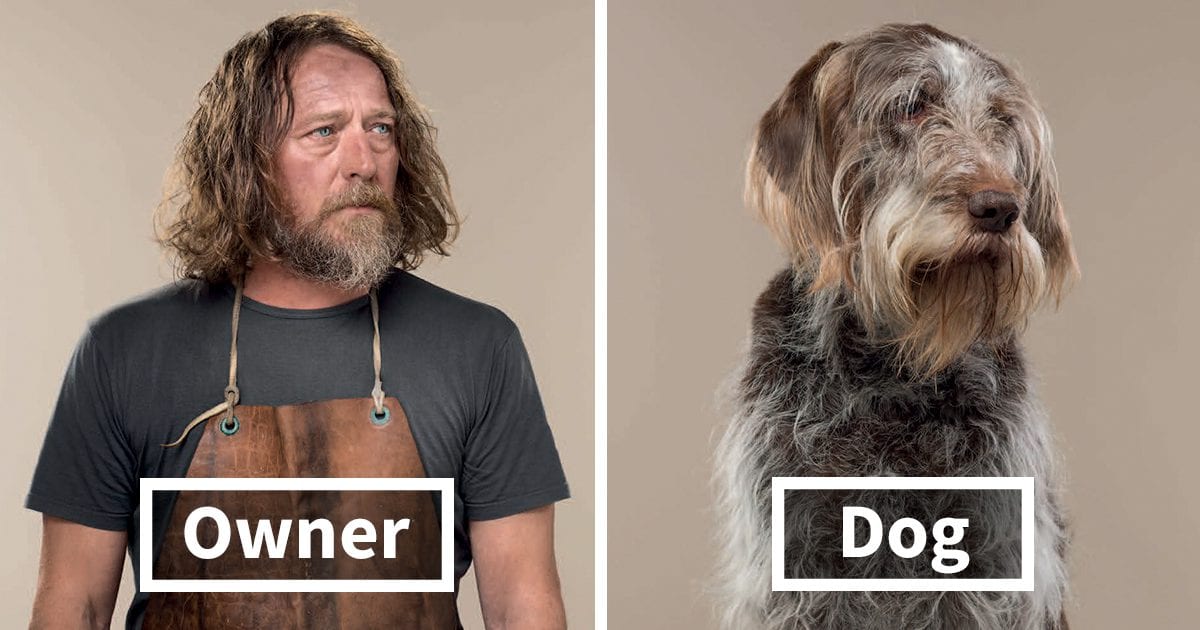 When you spend a lot of time with someone you not only adopt their ways of life, but you also start morphing into them. This usually happens in case of a relationship, but in some other cases it happens with friends too. We sort of synchronize our habits with them. For instance, there are two friends, one of them likes listening to hip-hop music and the other one enjoys pop. After sometime you see them and they both are jamming to hip-hop. They seem so obsessed. The thing is, we are subconsciously adapting things from our surroundings. Therefore, we tend to act, talk and walk like the person we spend a major part of our day with. We also tend to develop similar taste and may even have the same opinions.

Interestingly enough, this phenomenon is not only limited to humans. It applies to our cute little pets too. It essentially works on the same principles for them as well, but a different touch. Sometimes we find our pets trying to sit like us and other times we see a dog or a cat and it suddenly reminds us of a person. It’s funny and also true. To give you a clearer view of the topic, we have a collection of photos which will prove that the saying “like owner, like dog,” actually makes sense. These pictures were taken by Gerrard Gethings who is a British photographer. He is best known for his inspiring animal portraits. And there is no doubt in that as his work does speak for itself. Below are 10 photos of dog owners posing next to their beloved pets and the resemblance would amaze you.

That messy hair don’t care look is adorable. They both are mirroring each other.

Oh wow. They even have the same eye color. The resemblance is absolutely uncanny! His hair matches the husky‘s coat and the expression is pretty similar as well.

The french manners can be seen from the image and we’re happy about it. From the expressions to the dressing, it’s all the same. It’s clearly a good day to twin. Good pictures require a lot of hard work, determination and of course talent. Not to mention, creativity is also an essential ingredient for a good picture and Gethings has done an incredible job. We’re convinced with his work. Gerrard has not only been doing just the animal portraits but he has also done quite a few lifestyle and fashion shoots as well for editorial and TV advertising.

Would ya look at all those hair. Awesome.

They got hair better than most women out there. Wondering what shampoo they use. Their hair is amazing!

The cuteness level of these two is over 9000. We are in complete awe over this picture. It’s absolutely adorable.

The side profile is so vivid!

A match made in heaven!

We think they’ve also got a liking for the same sweets.

They really do look alike. Her body pose is spot on! Worth the effort!

Whoa! These dogs totally resemble their owners. What you guys think? Let us know in the comments below and share this with all the dog parents you know!