It’s fairly uncommon for some family members to object to the concept of bringing a pet into the house. “That cat is yours, and I’m not going to look after it,” says the owner. We frequently hear things like, “You’ll take care of the dog, I’m not going to pay attention to it.” But what happens once the little creature arrives? It frequently captures the hearts of all family members, including those who did not want to adopt it in the first place. Some people would never allow pets in their house because of certain reasons. Some find it hard to take care of animals, others hate the animal’s hair in the house. Some already have pets in the house so they would not allow any more pets in the house. Kids always want pets in the house but their parents would never allow them. Today, we have got some cute stories of the people who claimed they would never allow pets in the house but ended up getting themselves a furry friend. Their furry friends have changed their lives forever and cannot think of giving them away. If you read the wholesome stories that we are sure would make your day.

Defused like collecting cute pet photos and compiling them into collections like this one, which includes photos of people who first refused to get pets but eventually couldn’t resist their charms. 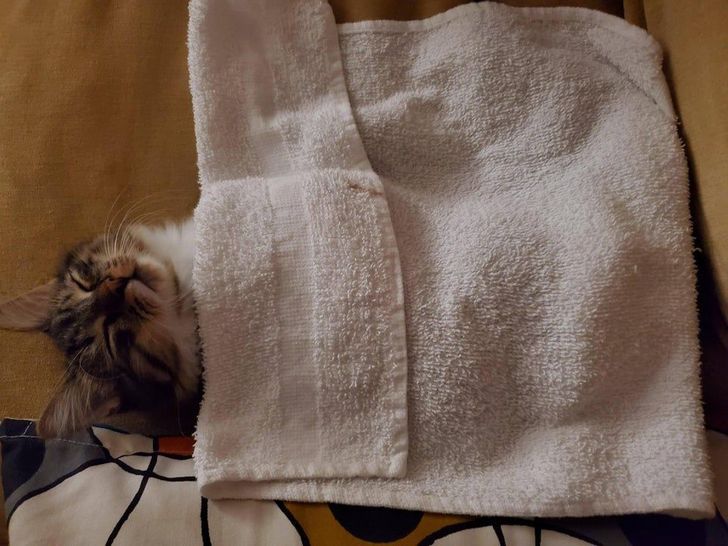 2. “Ladies and gentlemen, my father and Loxley” 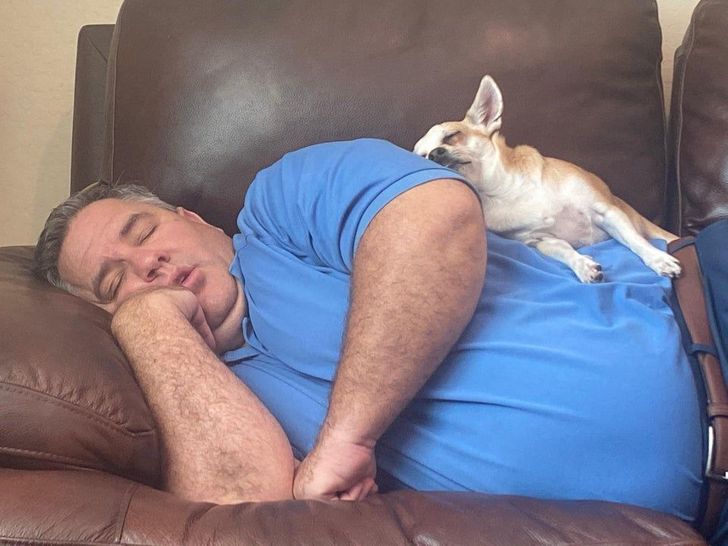 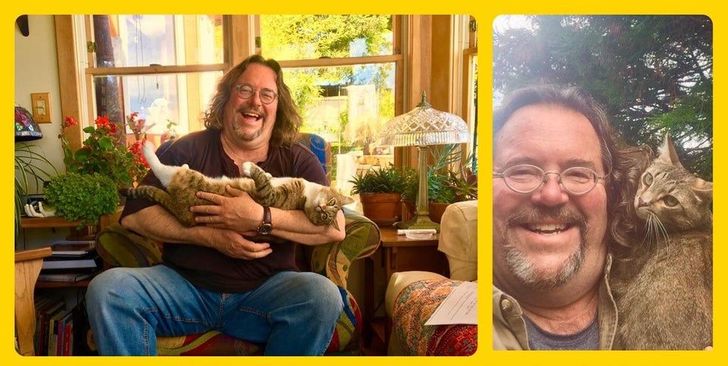 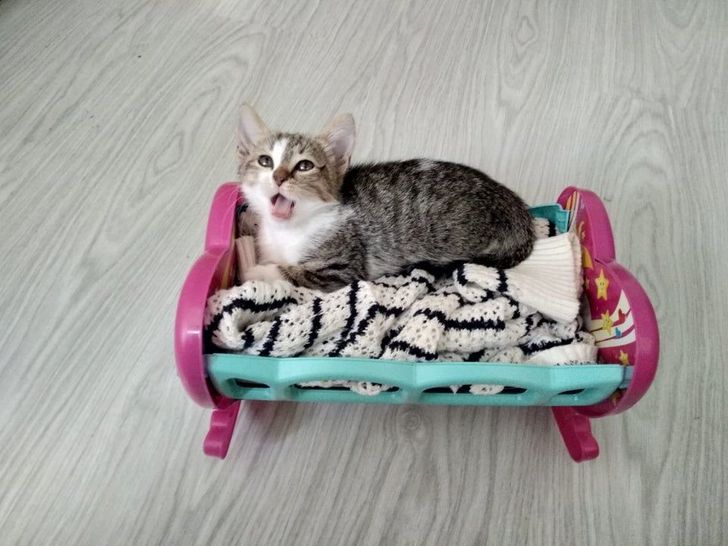 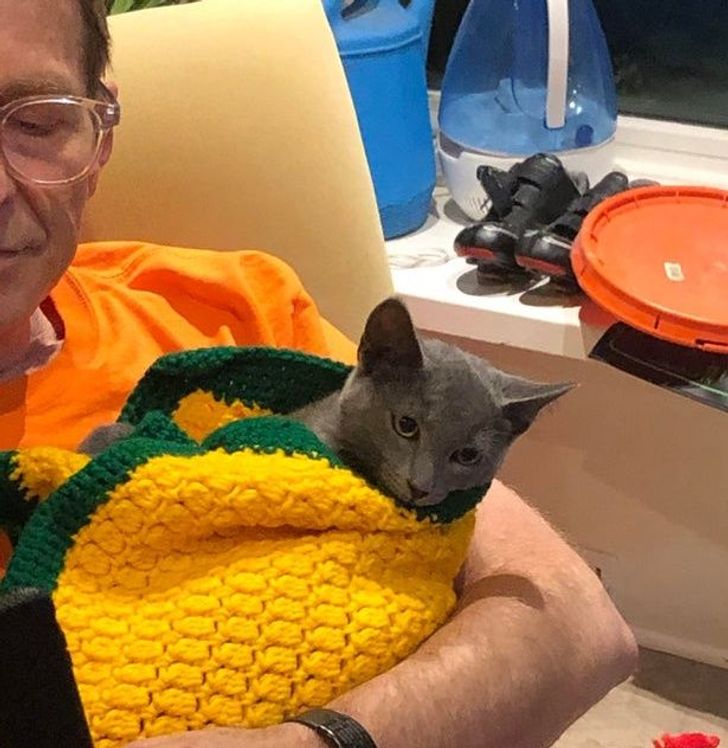 6. “Just to clarify, these are YOUR cats, I want nothing to do with them!” 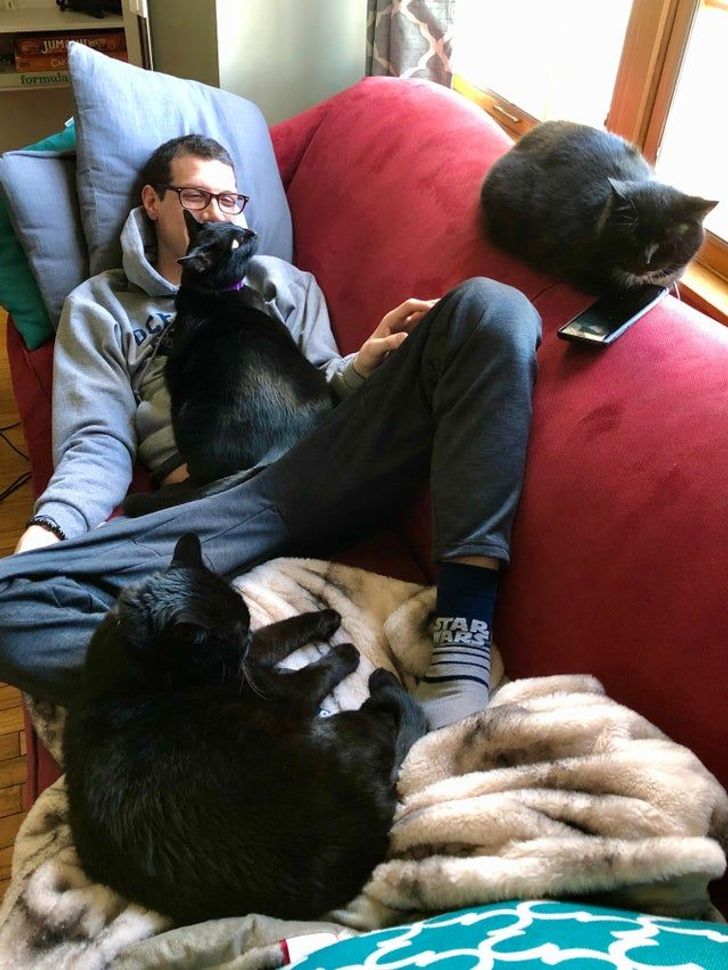 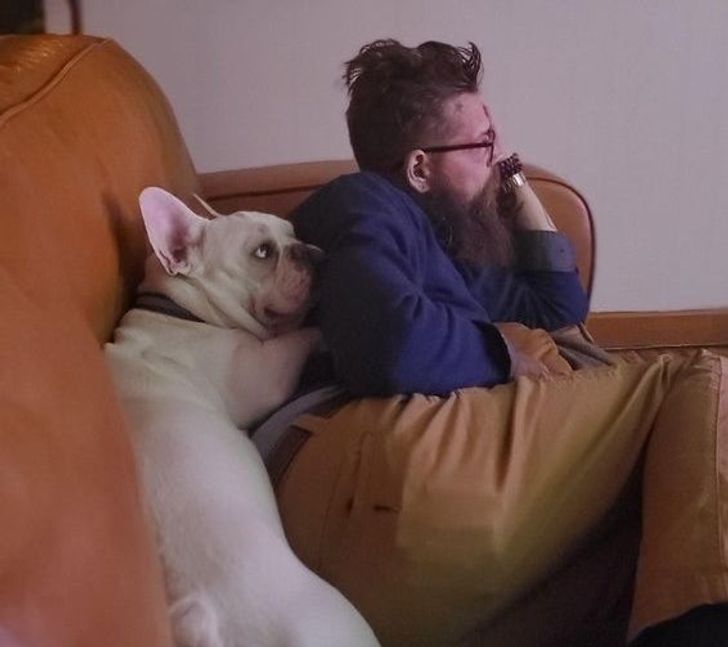 8. Last week all cats were “stupid” and now “kitty-witty likes to be held on the right shoulder and not the left.” 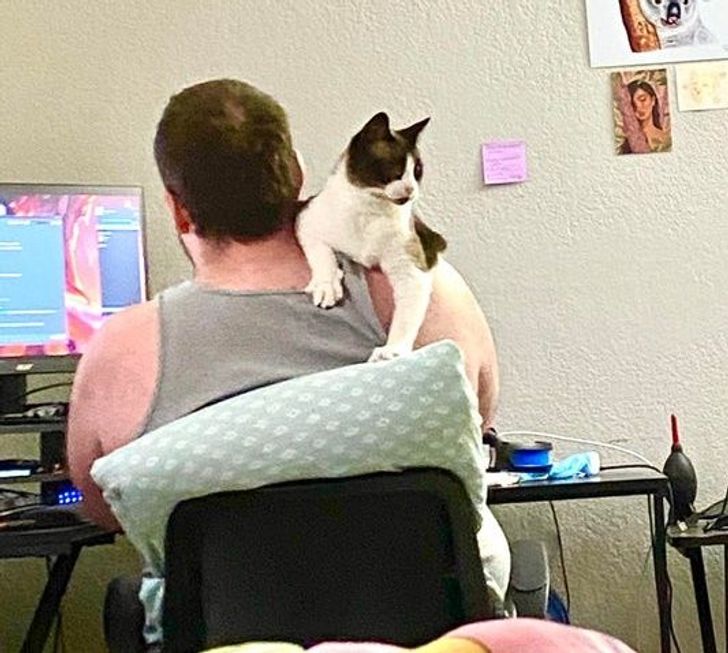 9. “You need a cat like you need a hole in your head.” Now Ziggy is his baby that meows until he puts down his iPad and lets him lay on his chest for “tummy time.” 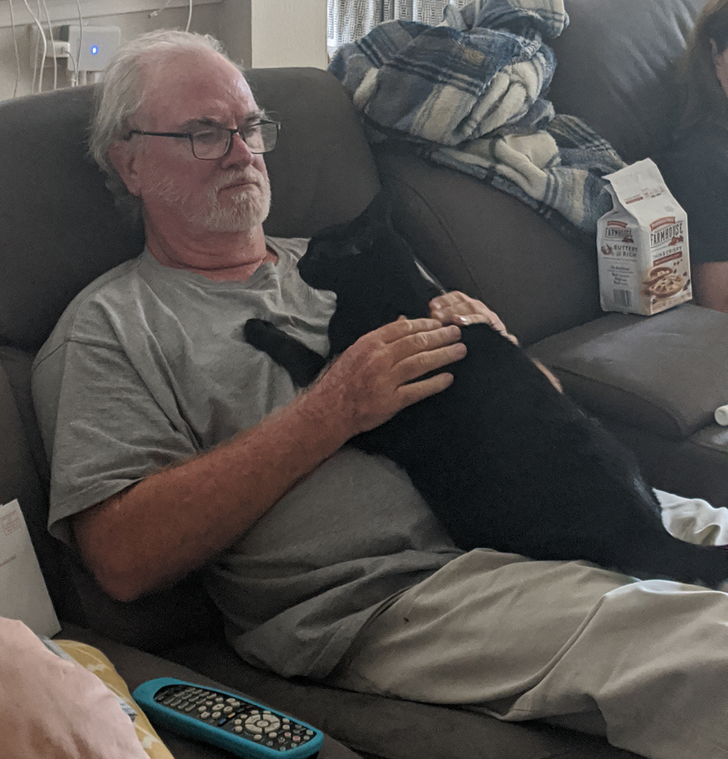 10. “I don’t want another cat, they never like me” meet Big Tony and Lil’ Tony 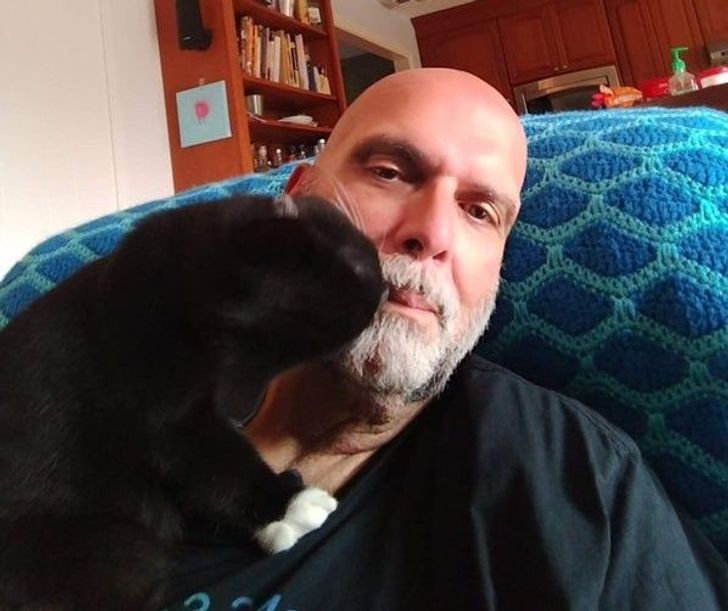 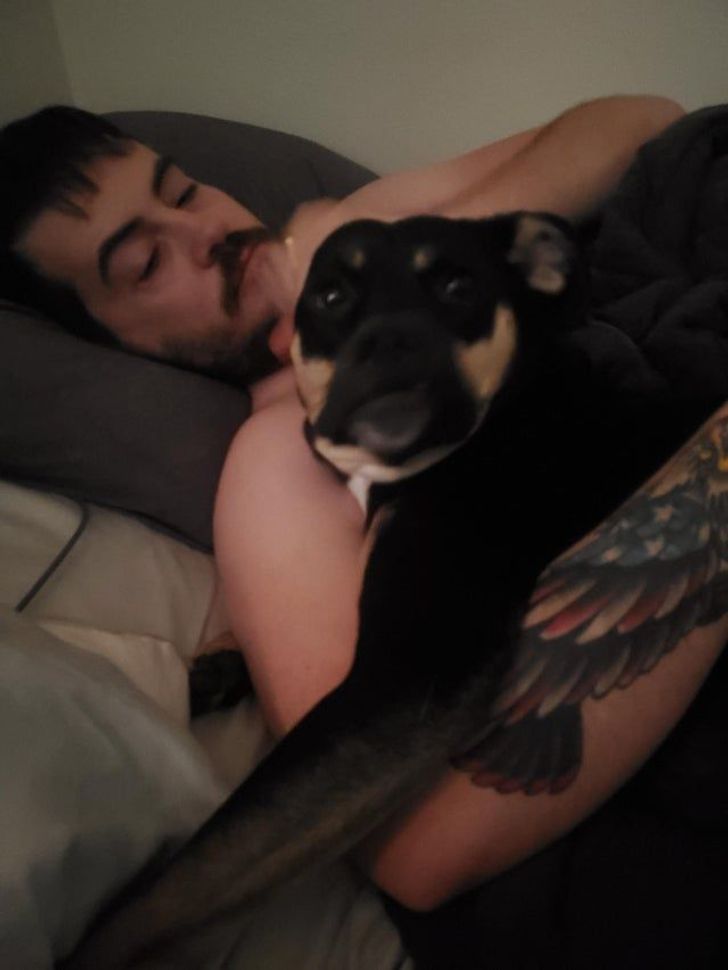 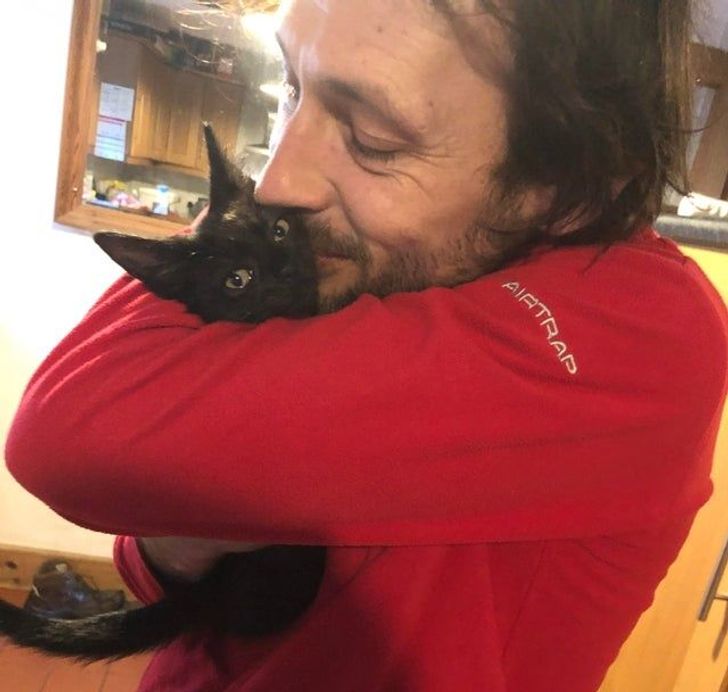 13. “When my boyfriend and I first met, he was very anti-cat due to his allergies. Now, this is him cuddling a teeny kitten with excitement, allergies be damned.” 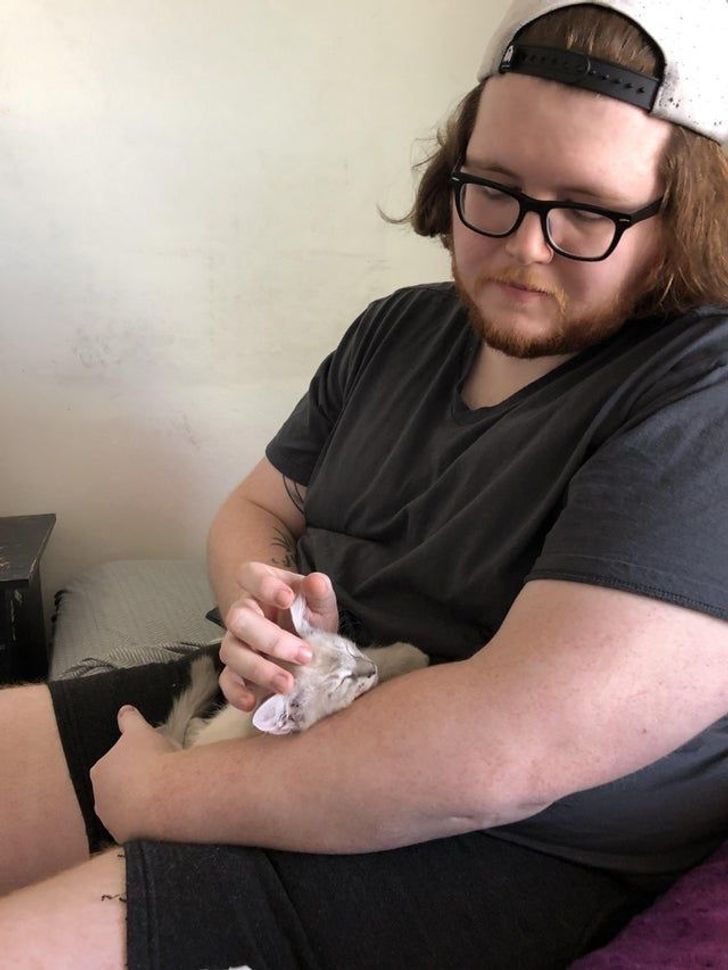 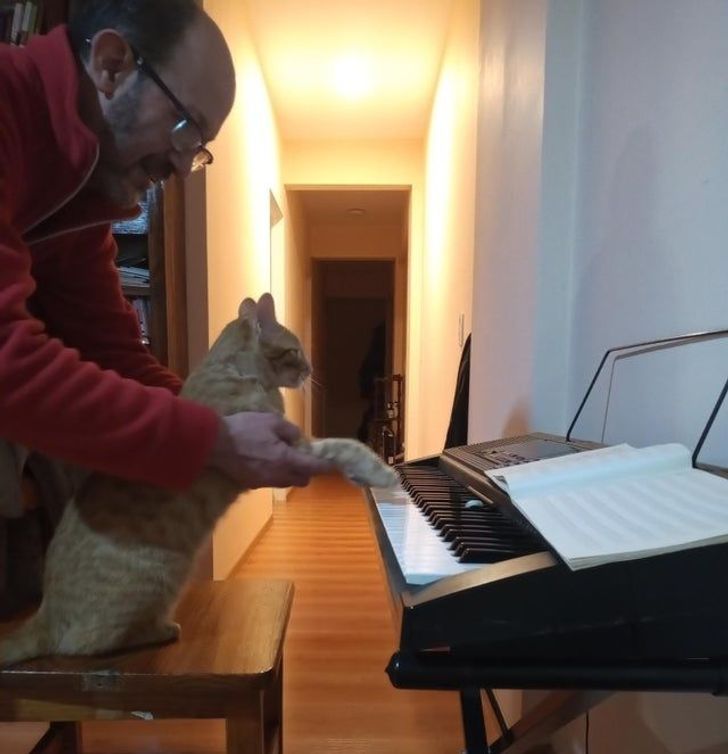 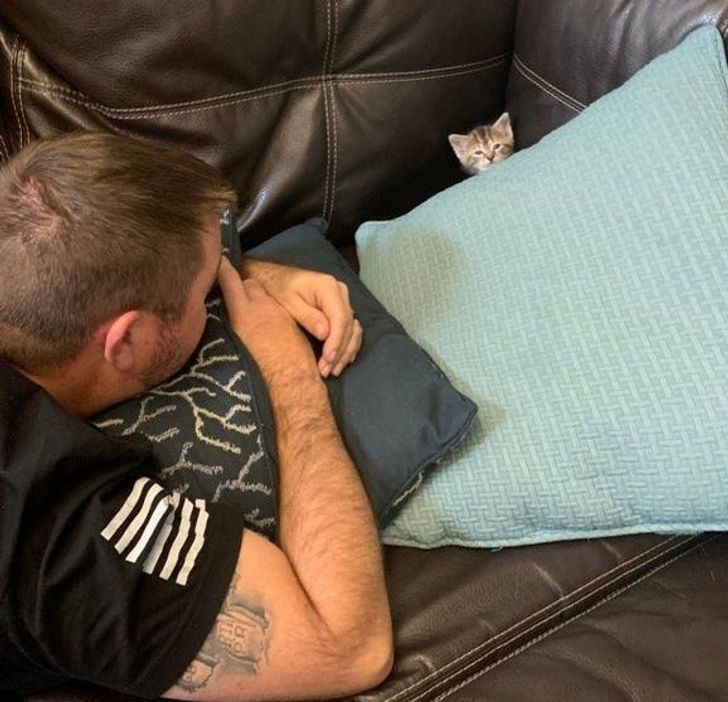 16. “I don’t think we’ll ever get another dog, we’re enjoying not having responsibilities like that” — My dad ~1 year ago 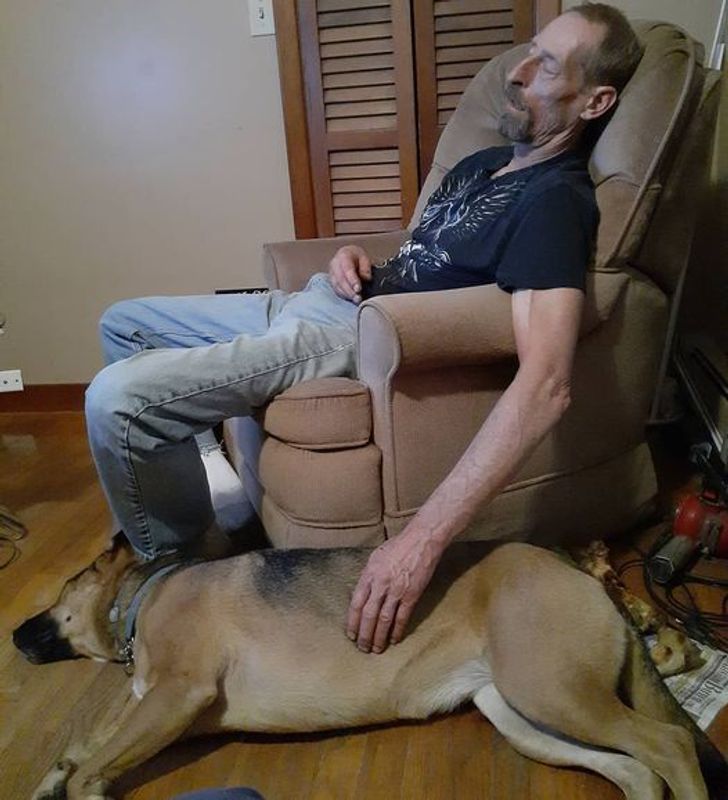 17. “My Asian dad didn’t grow up around animals and was always against any sort of house pet. My mom just sent me this photo.” 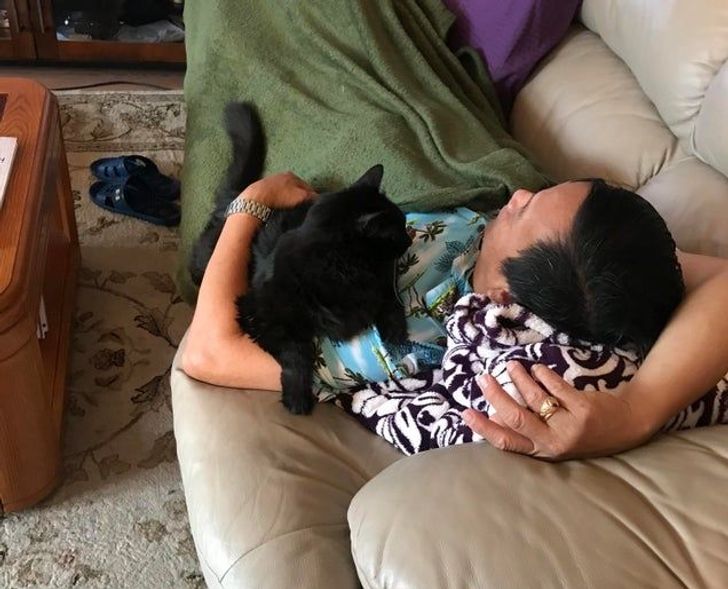