Calling someone a Karen is now officially offensive.

Rightfully so, Karens are the worst. They make the life of managers and retail workers a living hell. And then there are entitled people who walk the Earth acting as if people owe them something. They are so wrong. And when they get called out, they somehow still can’t see their mistake. What kind of ego is that? Where does the audacity come from? We should always be nice to each other, especially staff members that are providing you service. Most of them work on minimum wages and to top it off, they have to deal with Karens that want to return a half-eaten meal. How do you even deal with people like that? All your words fall on deaf ears and then they hit you with the classic “I want to speak to the manager” just to have the manager buzz them off.

It is no surprise that these people make a fool out of themselves on the Internet. Social media is quick to detect such people and call them out. They become laughing stocks for everyone and maybe then they might learn their lesson. Or maybe not. We can only tell with time. If you have never come across people like that, you are very lucky. Let us show you some Karens and entitled people uniting to make the world more miserable. Scroll down below to get surprised by their audacity:

1. Just sell them in a pet group instead? 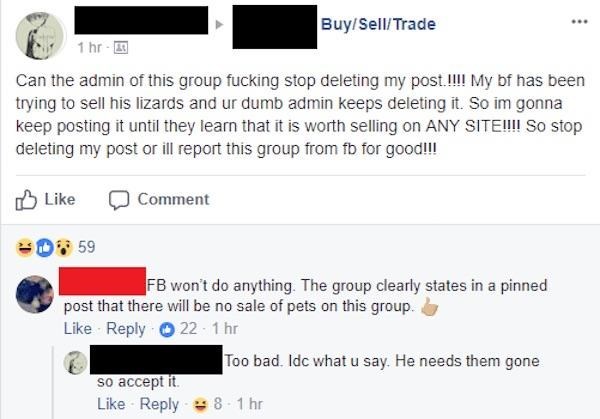 2. Can you tell that this is a handicap sign? Funny thing, her name is Karen.

3. Calling the police because people are locking their own cars for their own safety. 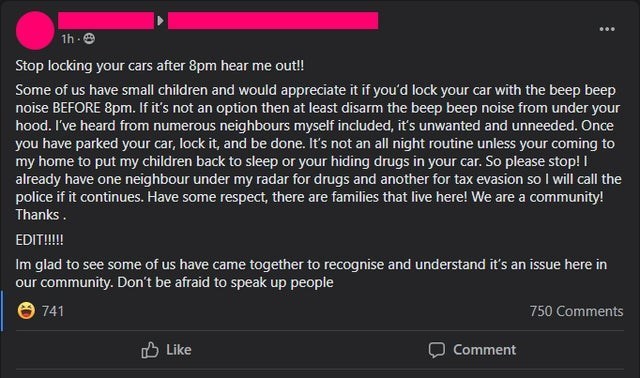 4. This can’t be for real? They are calling the cops on kids too now?

5. Stop building homes around my house because it disturbs me. 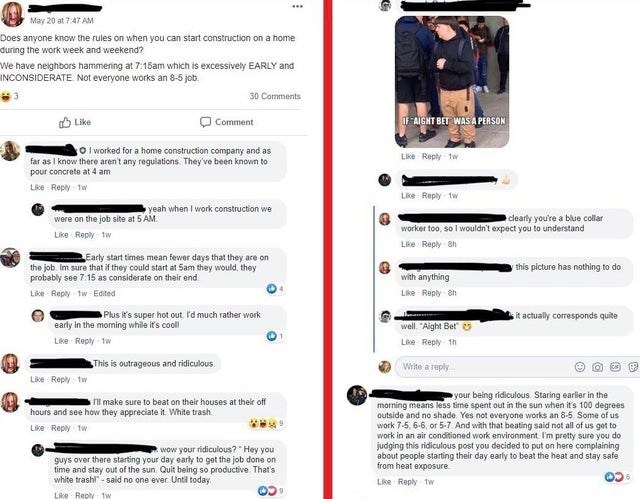 6. The guests should take their gifts back after seeing this.

7. The “Unacceptable!” already explained what was going to happen next. 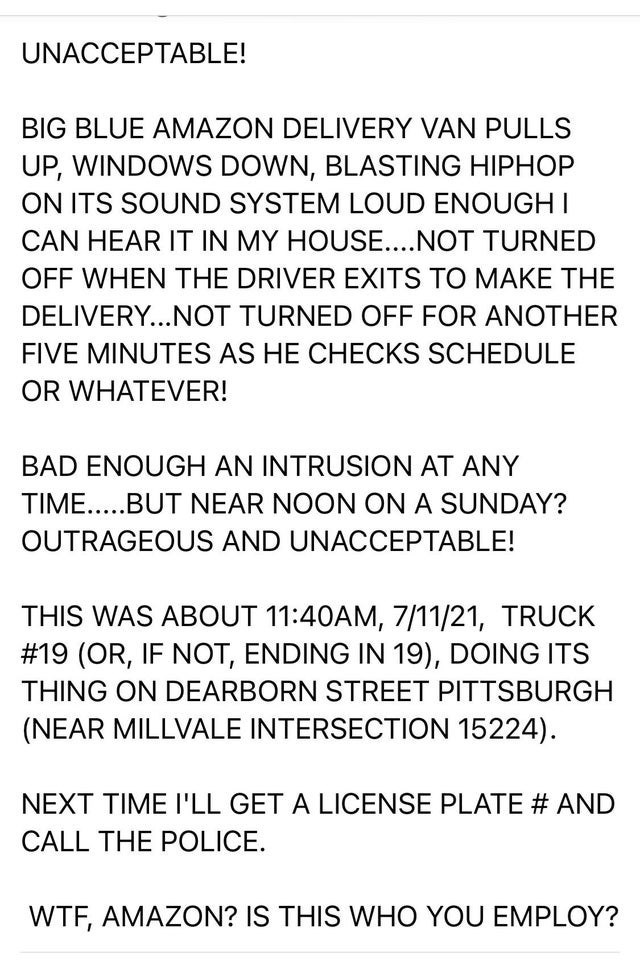 8. Yes, that is exactly what happened. 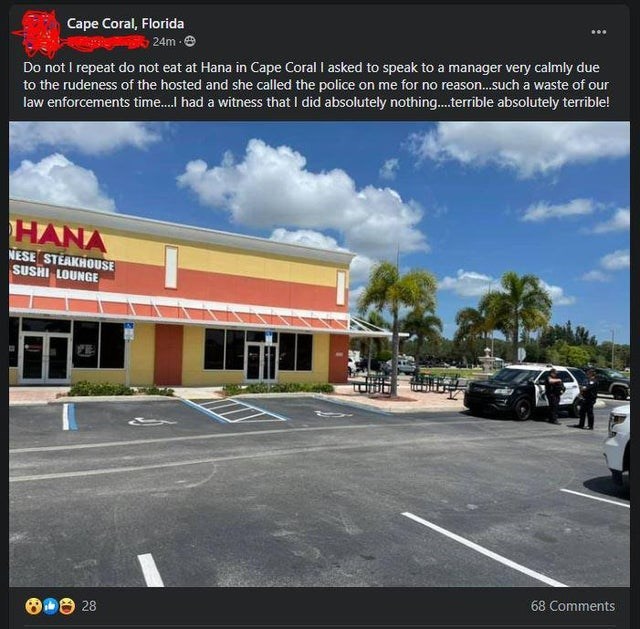 I do not understand how the world tolerates such people. Were these people raised this way or do they just choose to be obnoxious? The real question is, can they stop being this way? They would be doing the world a huge favour by learning some manners and behaving like decent human beings. And don’t think we are done yet. There are more entitled Karens left for you to see. Scroll down below:

9. This note was found at a free library. 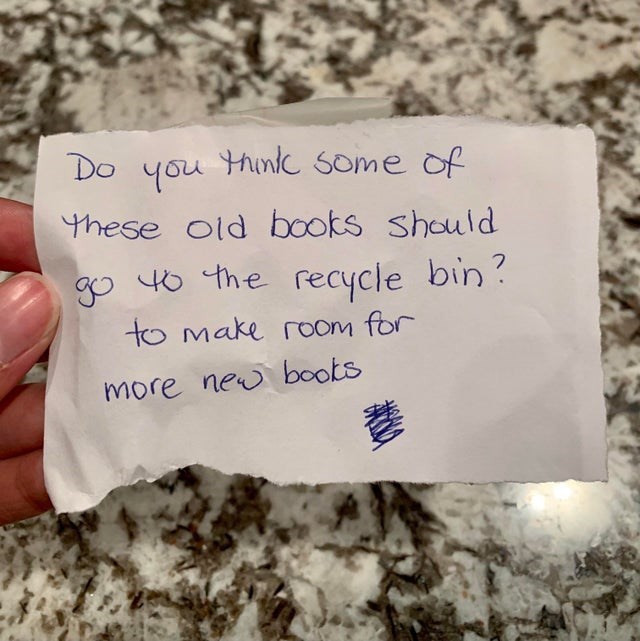 10. Did they have any guests at the wedding after this? 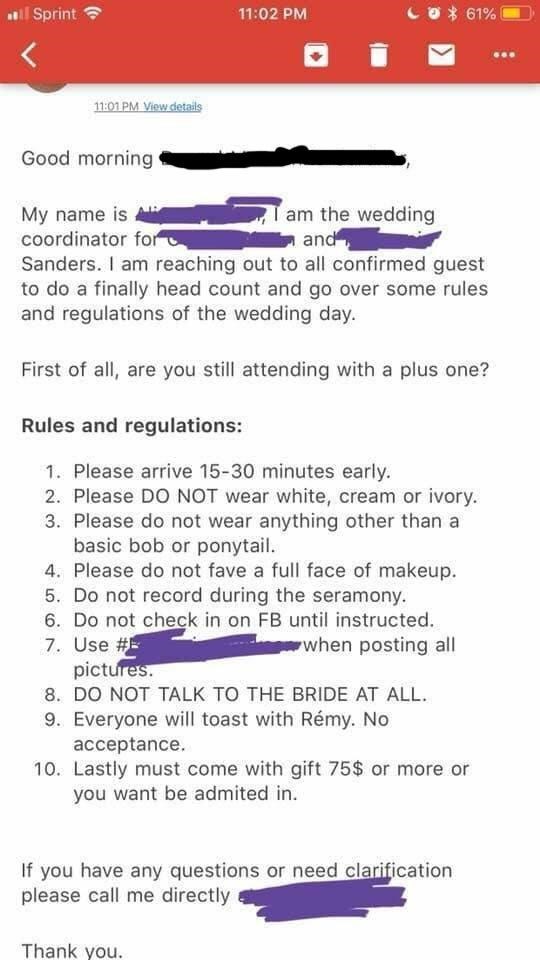 11. This just baffles me. What did I just read? 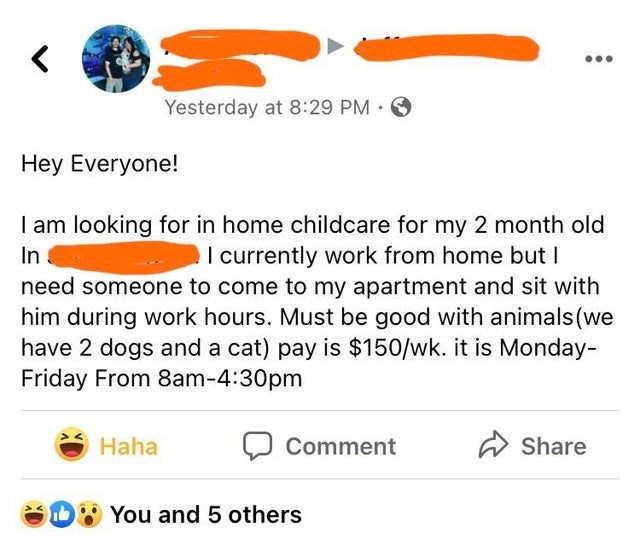 12. Give rent and also clean our house. 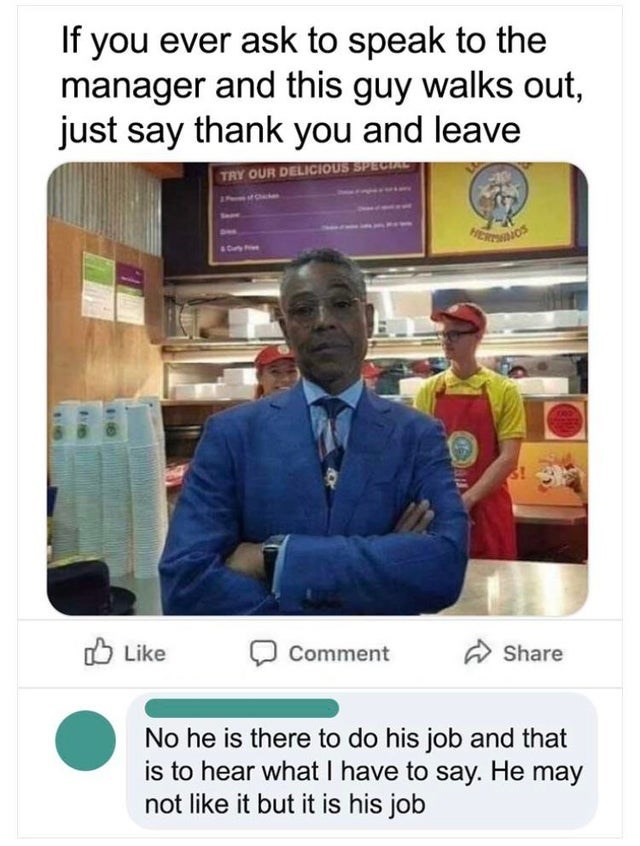 14. When you do meth instead of math. 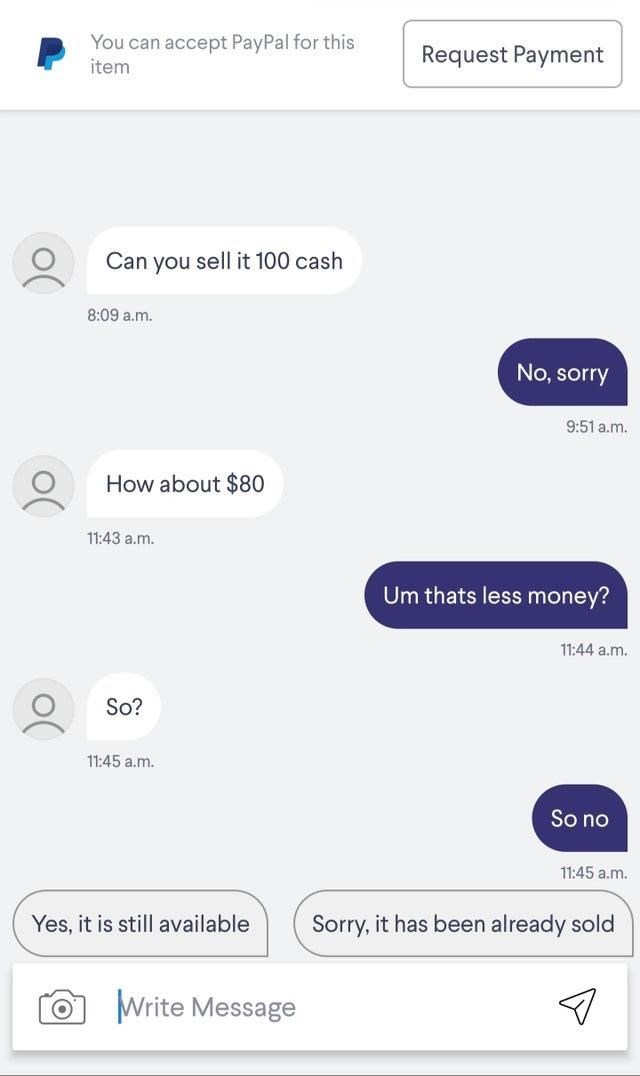 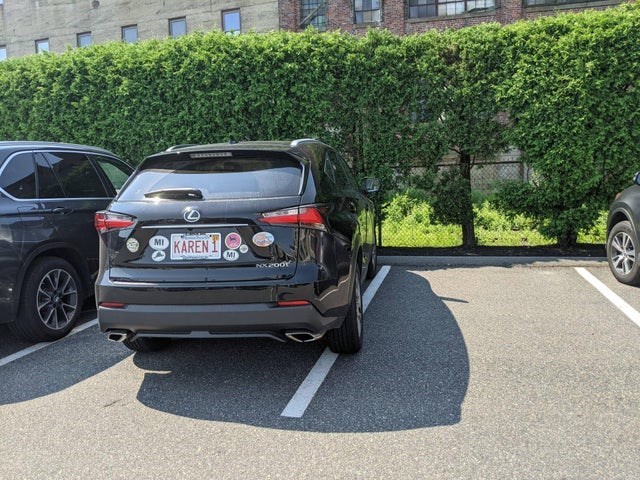 16. Increase your price, it is ruining my reputation. 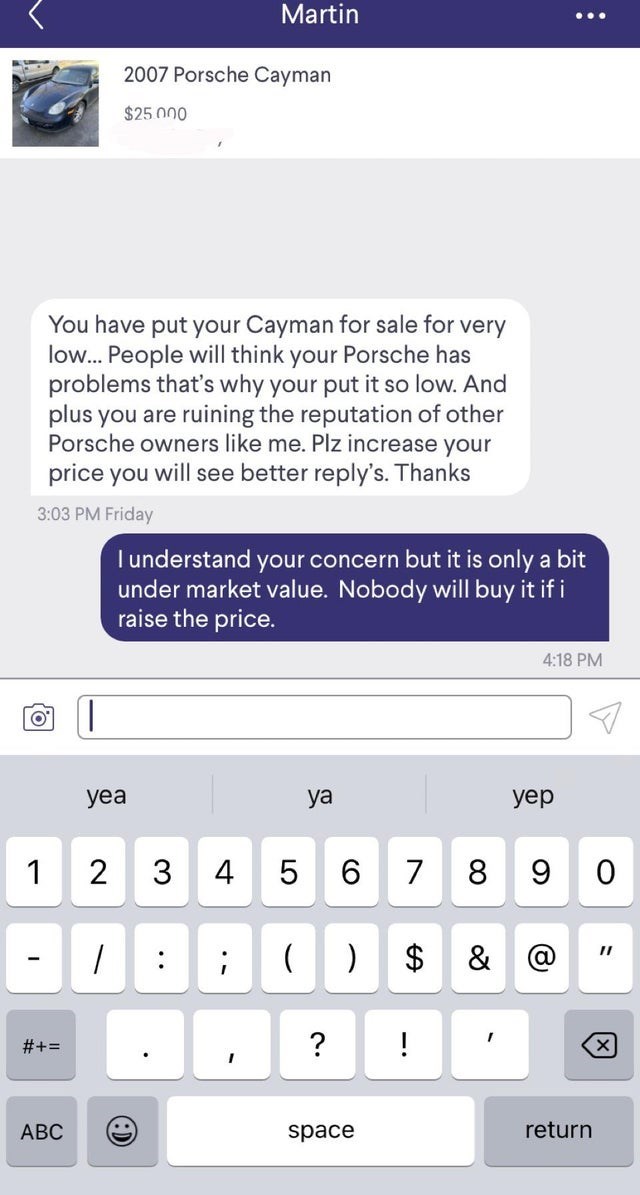 Have you ever dealt with such people? Share your experiences down below.