People never fail to surprise me.

The Internet is a weird place. One corner is filled with scientists, one corner has conspiracy theorists, then you have the dark web, you have the meme community, and then there is a part of the Internet filled with people who only have two brain cells left. Whenever I write something on the Internet that can be read by anyone in the public, I make sure to check my facts so I don’t seem like a loser in front of so many people. I mean, who wants to be made a fool of? Besides, we should always think before we speak or do something. But some people never got the memo. On the Internet, you will see countless entitled people that have never been told “no” as an answer. They think the world owes them something and they run around making a fool out of themselves. People like this get shut down brutally by the real world. And sometimes, this is the only way you can teach them a lesson.

If you have never met someone who acts highly entitled and makes ridiculous demands, you don’t know how infuriating it can be. Consider yourself lucky, because it is not a very pleasant experience. Scroll down below to see some entitled people with extremely ridiculous demands: 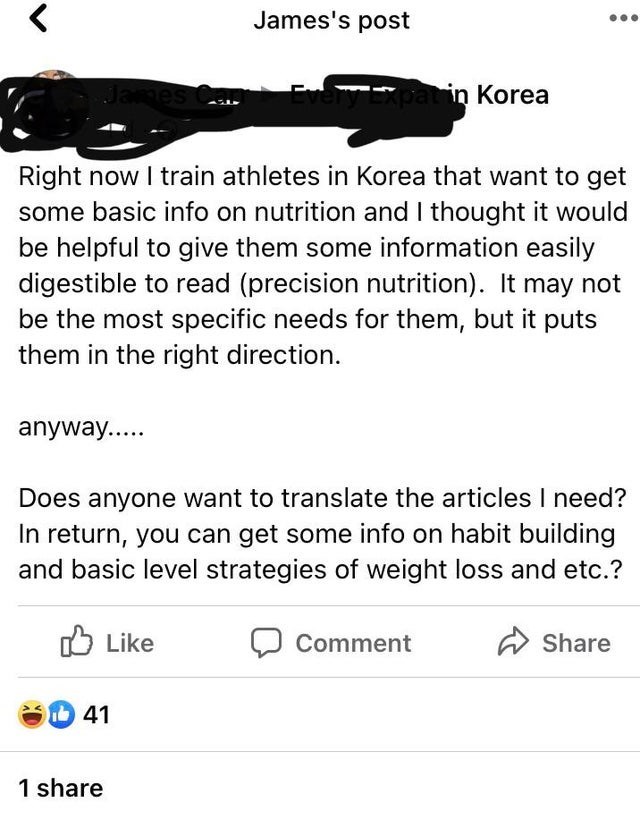 3. I hate people who try to negotiate at the last minute. 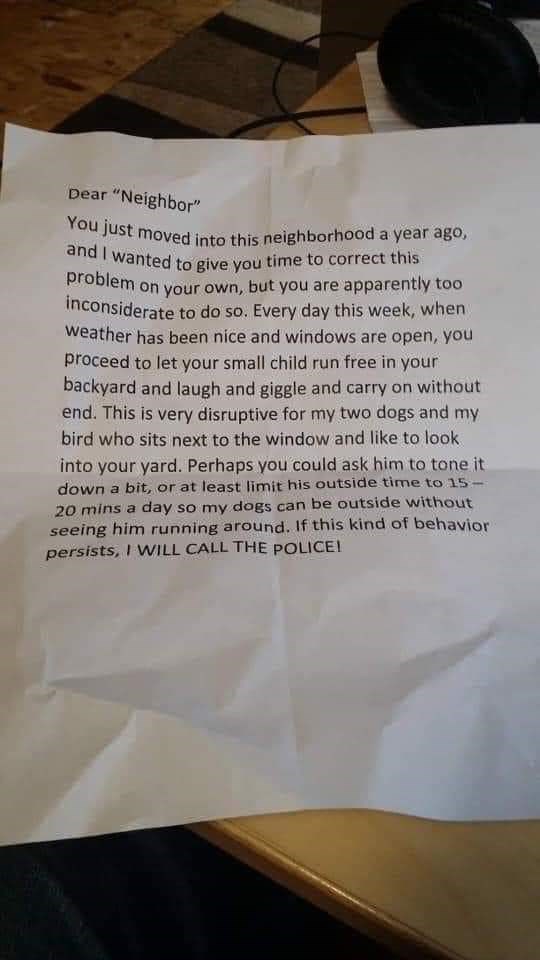 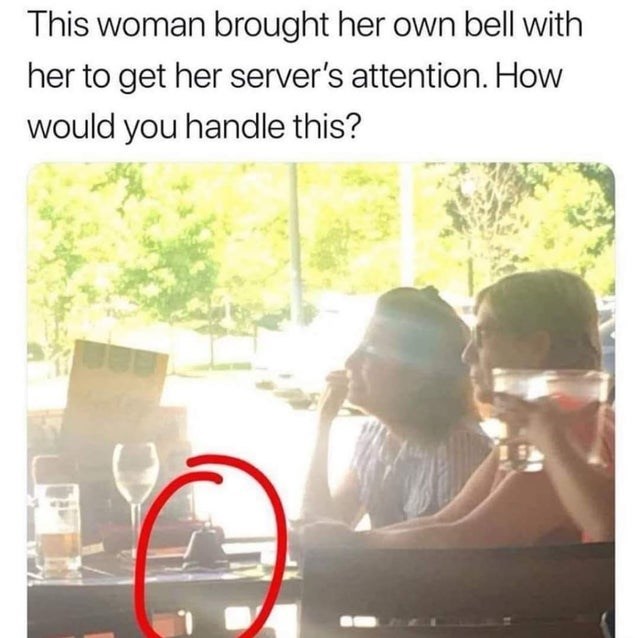 6. Yes, because life is just like a movie, right? 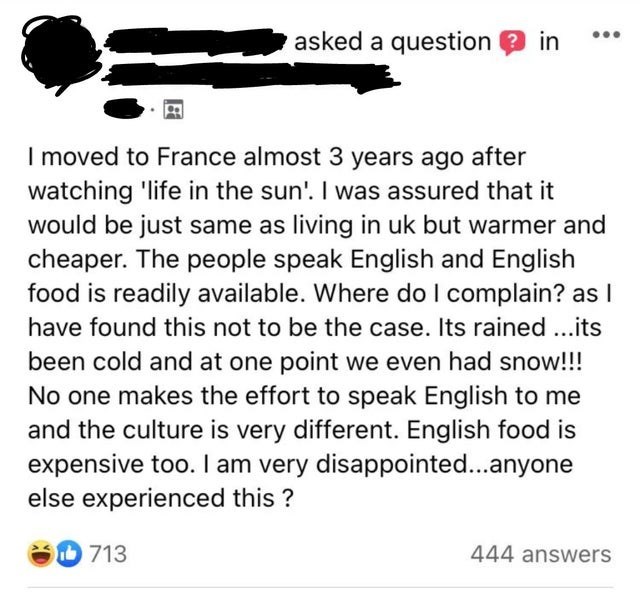 7. The audacity of this person. 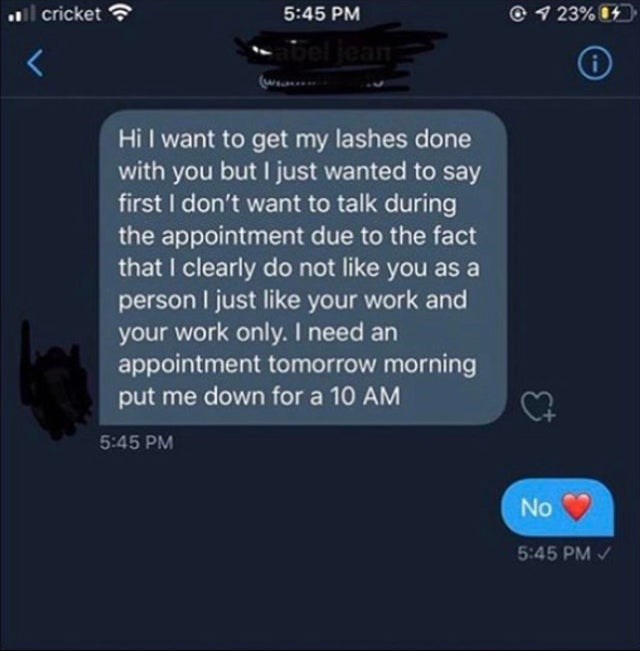 Well, these people have clearly been very spoiled by their families. I just get a lot of rich, spoiled kids vibes off of them. They think they can whatever they want and the world owes them whatever they ask for. News flash, that doesn’t happen in real life. You are going to get stepped on by people if you try to play that off with adults.

9. Is this person serious?

10. No but seriously, where are they? 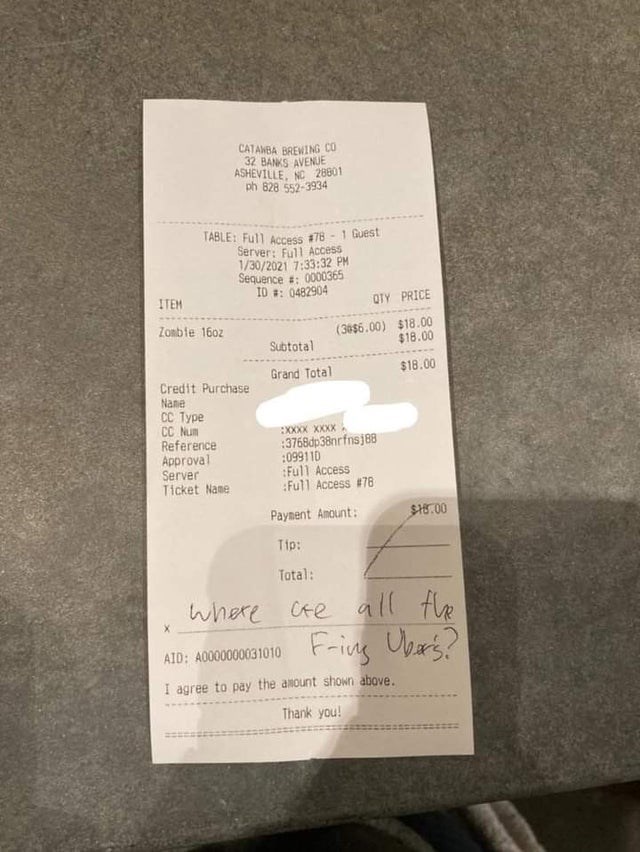 11. Do Americans know what the world is like outside of America? 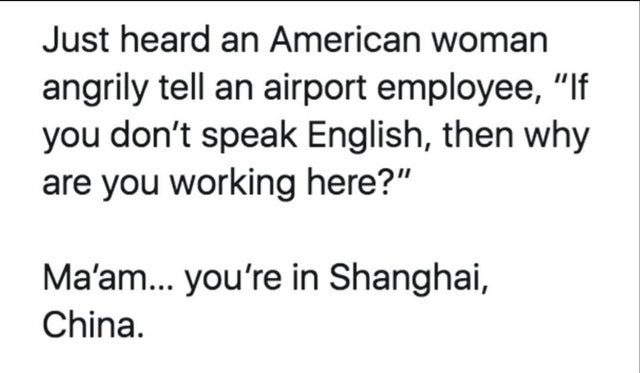 12. This is what happens when you eat Mcdonald’s all your life and have never been to a decent restaurant. 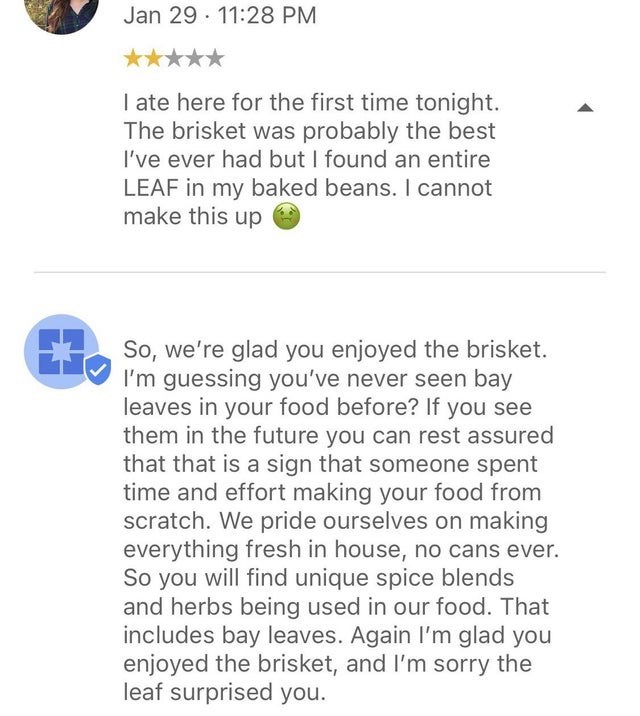 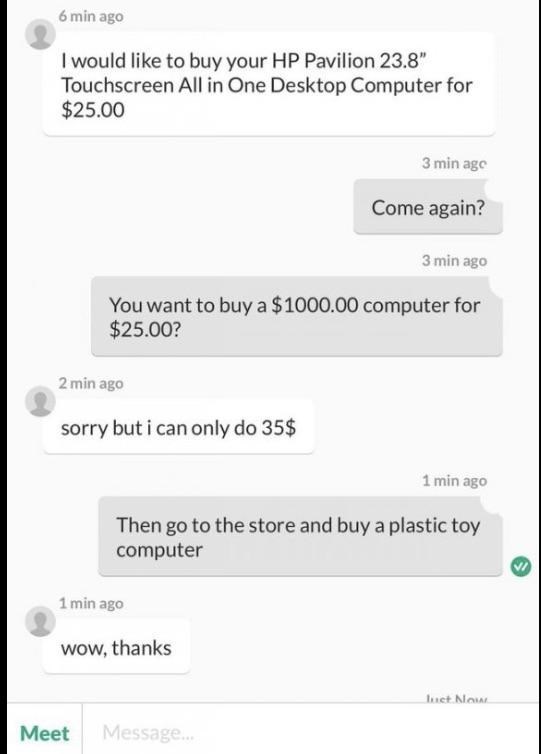 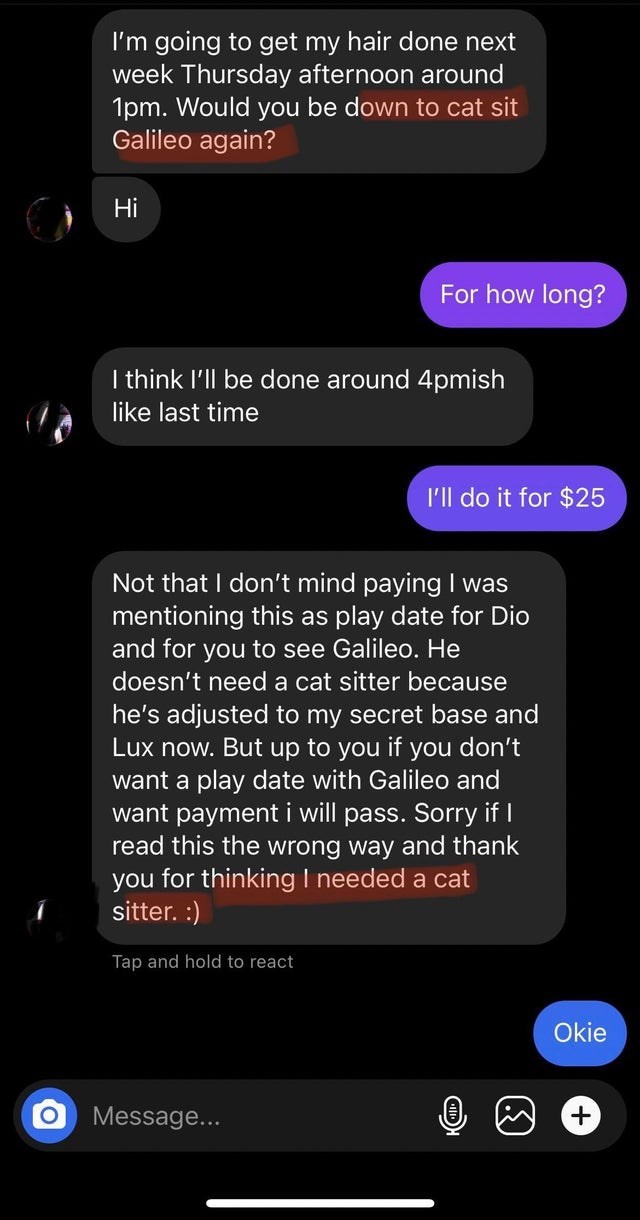 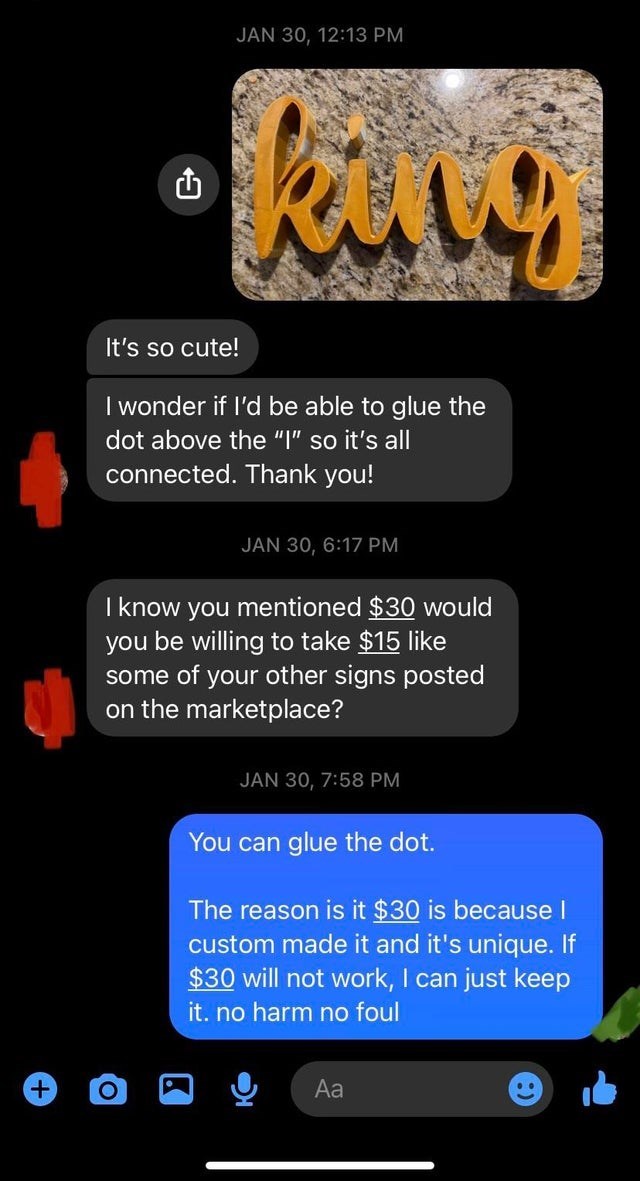 Have you ever met an entitled person before? How did you deal with them? Share your experiences with us in the comments below.