Dogs get in all sorts of shenanigans.

And as a dog owner, you almost expect the unexpected. However, things can get a little bit more serious when your dog goes missing. After all, many dog owners let their dogs roam free on the streets granted they think they are safe outside. But sometimes a dog can get stranded since they don’t really have the same want that humans have to keep themself safe. And that is how Safria, an adorable dog fell down the side of a cliff. 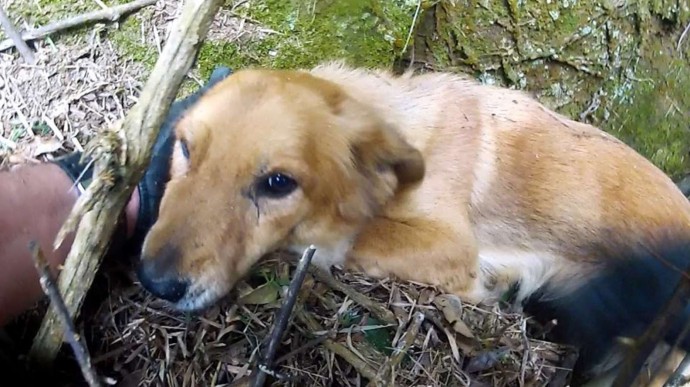 Now, before you start to cry, don’t worry as there was a ledge that stopped the dogs descend. However, this is where things got even more complicated. Her owner was trying to find her but couldn’t find as to where she had gone, for a few days. This meant that the doggo was stuck on the ledge for almost three days without any food and water. But when the owner finally found Safria, now came the complicated part.

After all, how was the owner supposed to get her out of this predicament? So they decided to call the firefighters even though they didn’t think the firefighters would spare the manpower to help ‘only’ a dog. 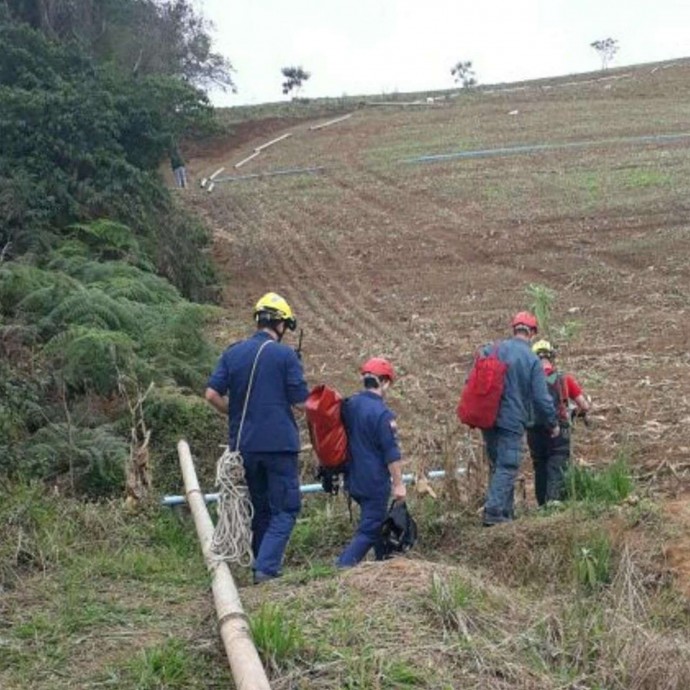 But the Firefighters did exactly that. And after a long time filled with trial and error, the doggo was finally safe and in the arms of the firefighters. And you better believe she was thankful by the looks of her face even if she looks hungry and dehydrated in the pictures. 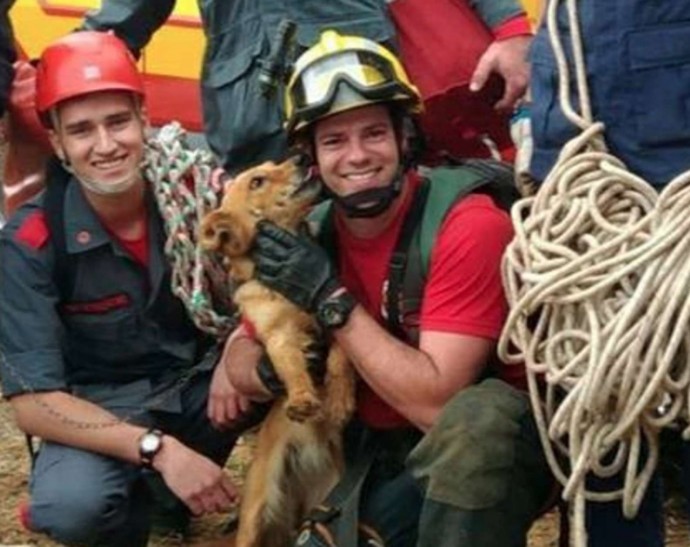 Safira looks so happy to be back on solid ground and thankfully she wasn’t hurt too badly. 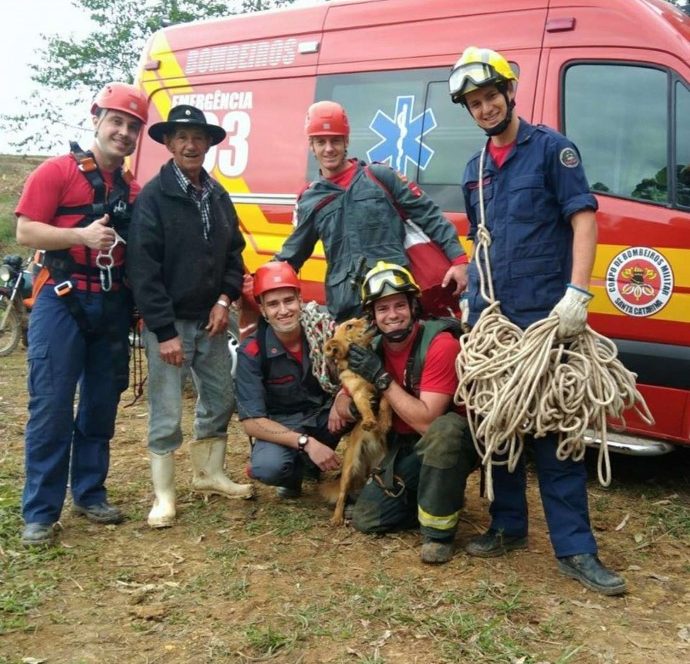 But it wasn’t easy to get the dog safely out of the cliff’s side. The people from the fire department had to rappel down to actually get the dog. As they were afraid she might jump and fall even further down the cliff. But I think we can all agree all the hassle was worth it to see the poor doggo give them such a beaming smile.

In their own words “It is always worth our time” and I couldn’t agree more. After all who doesn’t love a happy ending?

People in the comments were just as happy to see that the doggo was safe.

They have definitely made a friend for life.

An adorable looking dog that will never run out too far, hopefully.

She knows who saved her and dogs are known to be loyal.

Has your dog ever got lost? If so what did you do afterwards? And what sort of situation did you find them in? Comment down below and let us know. Don’t forget to share this heartwarming story with your friends.