There are some really uniquely talented people on the internet.

As a kid, I only thought singing, painting, acting and dancing were the only talents in the world, nothing else. But as I have grown up and I am now a part of the big family of the internet, I have now realized that there are millions of different talents in millions of different people from all around the world. People from the generations before us might have those talents too but because of the internet, people get to share their talent on different social media platforms from which they gain popularity and recognization, they get many benefits because of the internet. that is something good about the internet.

And then there is another talent of this generation which is known as photoshopping. The photoshopped, those artists are really insanely talented, they can edit themselves, anyone or anything into a picture so realistically that no one can tell it was edited unless they have seen the original image. We all want to be friends with celebrities and hang out with them but unfortunately, not all of us can. Except for digital artist Robert Van Impe a.k.a averagerob. Rob creatively photoshops himself so perfectly in the pictures with world-famous celebrities like Kim Kardashian and Kanye West, Selena Gomes, Joe Biden and Barack Obama, it seems so realistic that we are in awe of his talent. Keep on scrolling down to see those photoshopped images yourself…

1. He even photoshopped his shadow, how cool is that?! 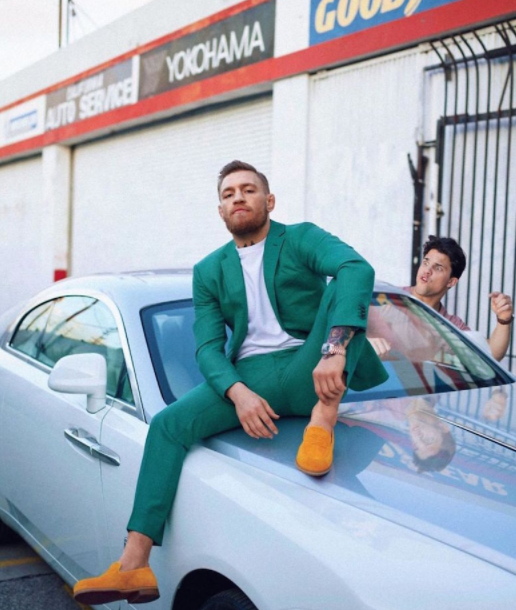 2. Oh, wow. I would love to photoshop myself with David Bekham. 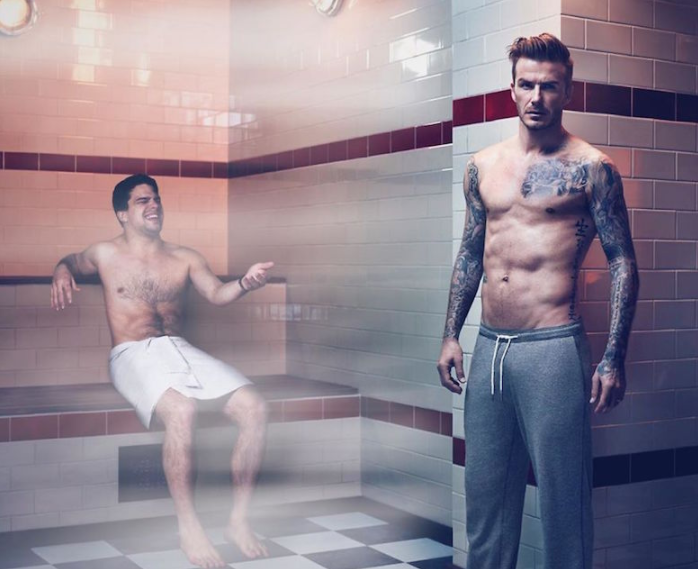 3. Oh, look he is now with Mark Zuckerberg and Selena Gomez. 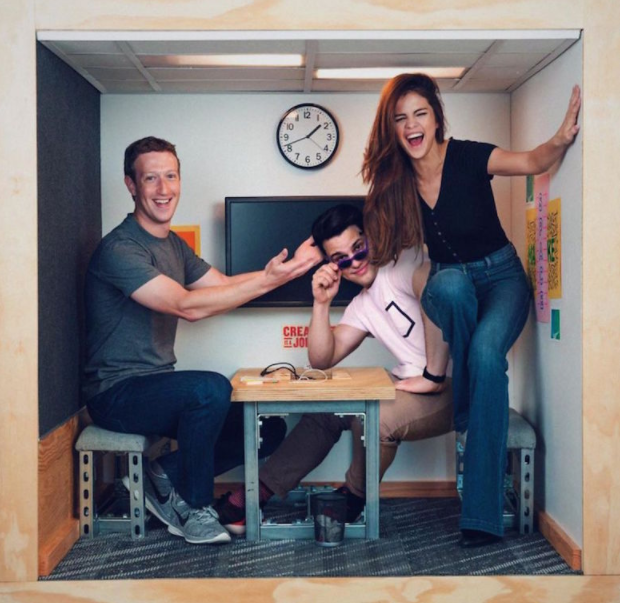 4. Just a bunch of supermodels on the front cover of a magazine, nothing suspicious. 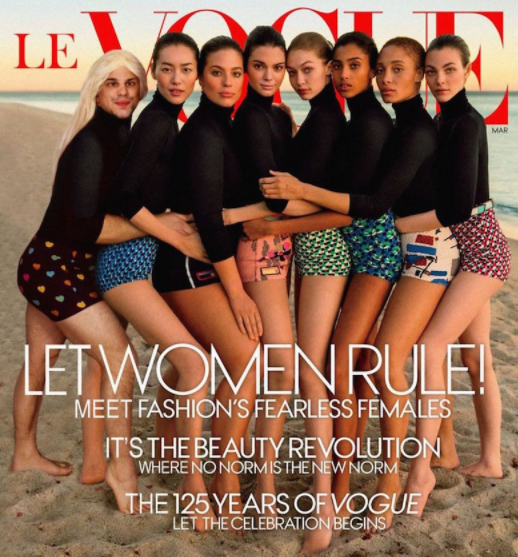 5. Here is what was happening behind the scenes. 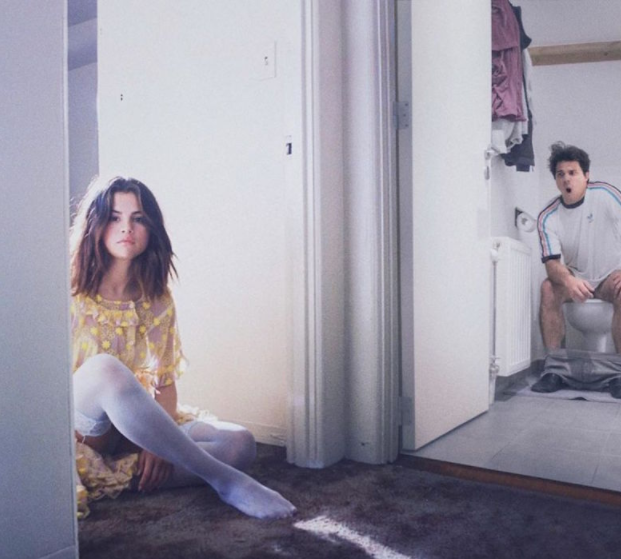 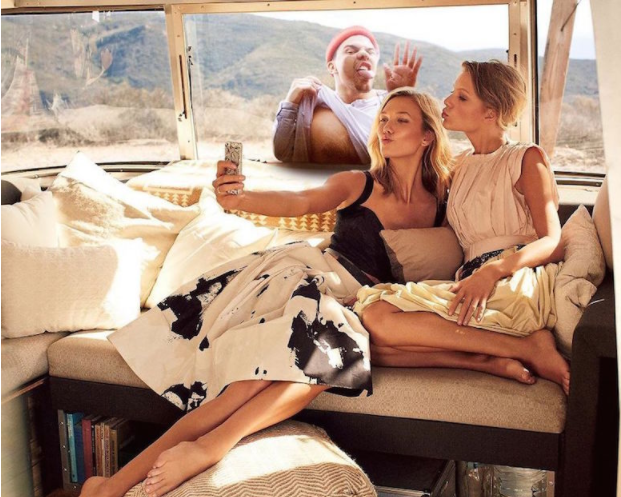 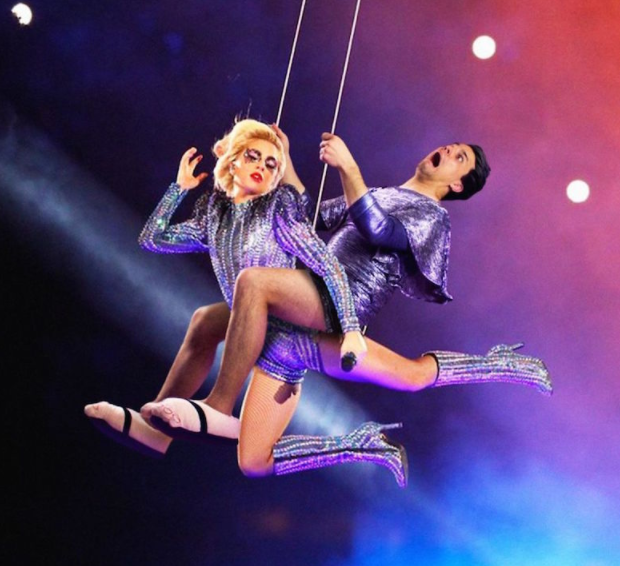 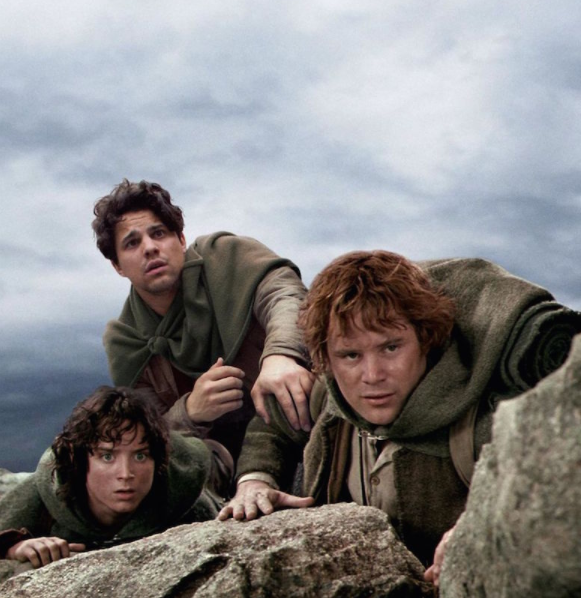 9. Is this what my friends do with me when I sleep first on a sleepover. 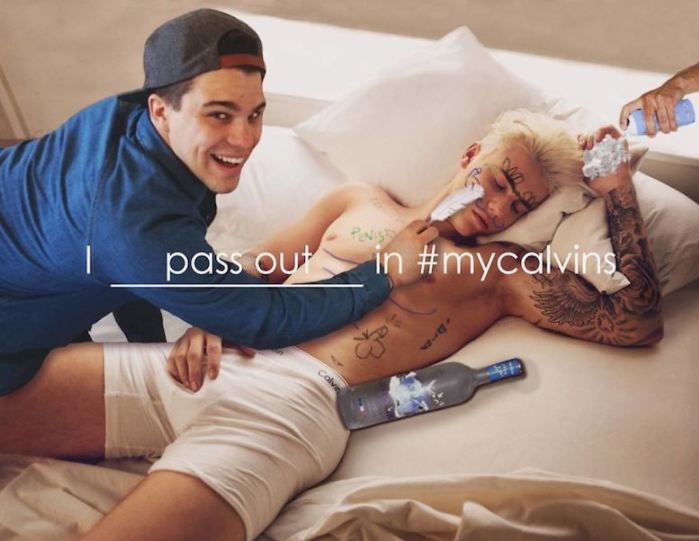 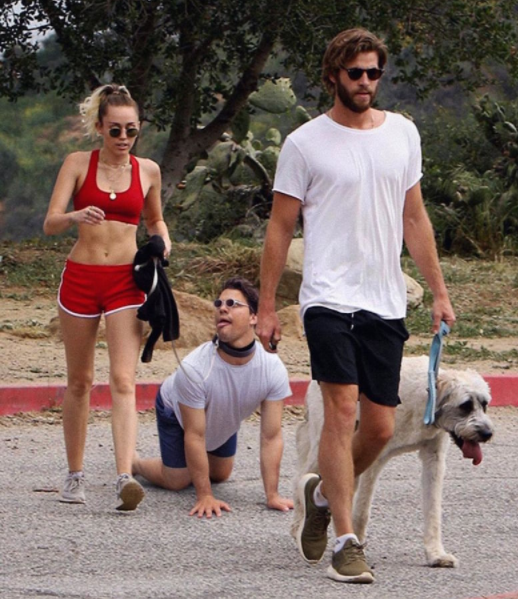 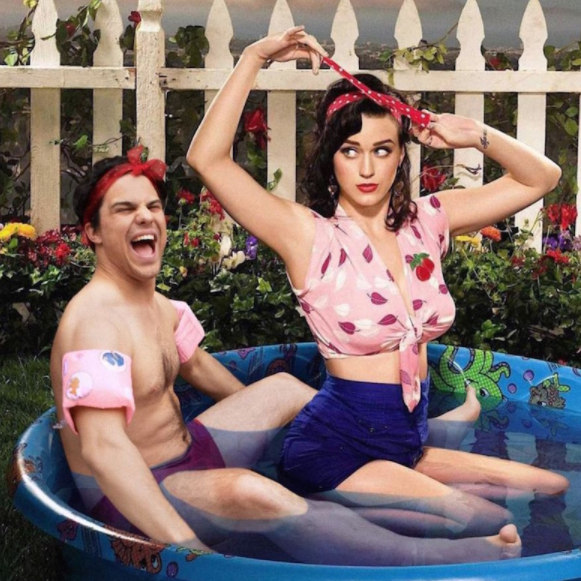 This insanely talented guy has us wishing we knew how to photoshop too. At least that is what I am wishing for, I am jealous of him for real. I could have lived my dream of taking photos with my favorite celebrities that way. Rob is so creative, talented and lucky. But most of all we must praise his amazing sense of humor. I found all of these images so funny! We have many more to show you guys so keep on scrolling down, we are only halfway through yet… 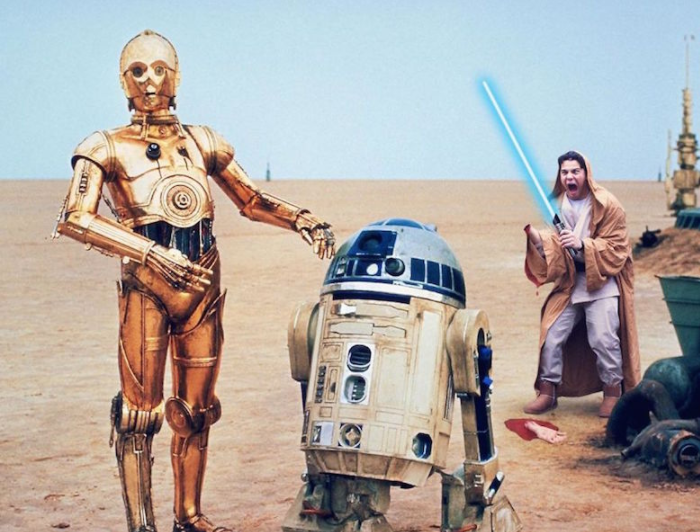 13. He is good friends with Bruno Mars. 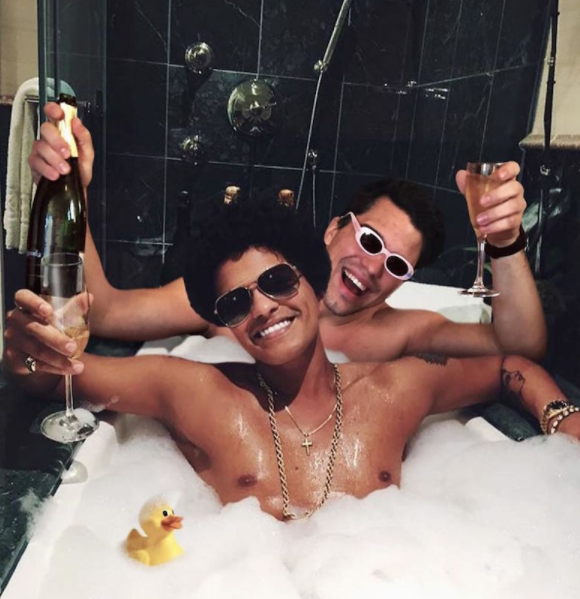 14. I do not remember watching this scene from the Titanic movie. 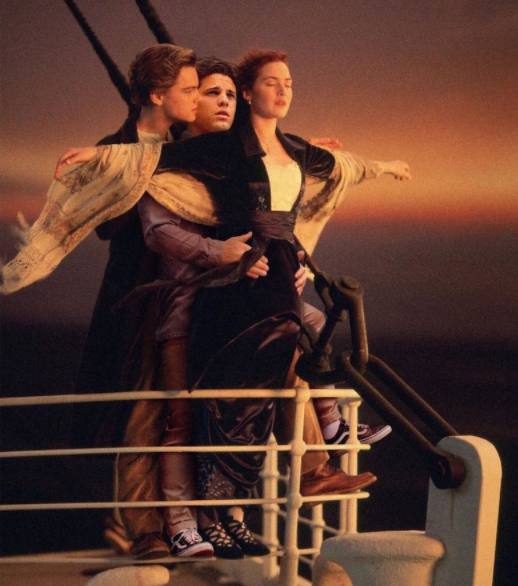 15. This is so realistic but funny. 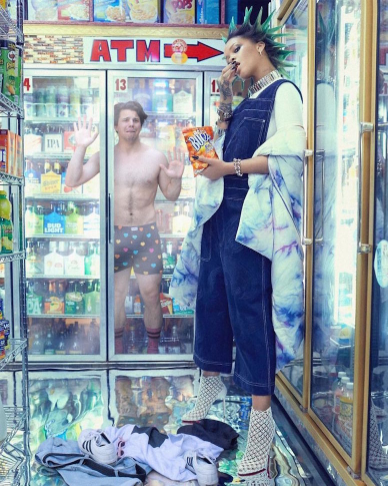 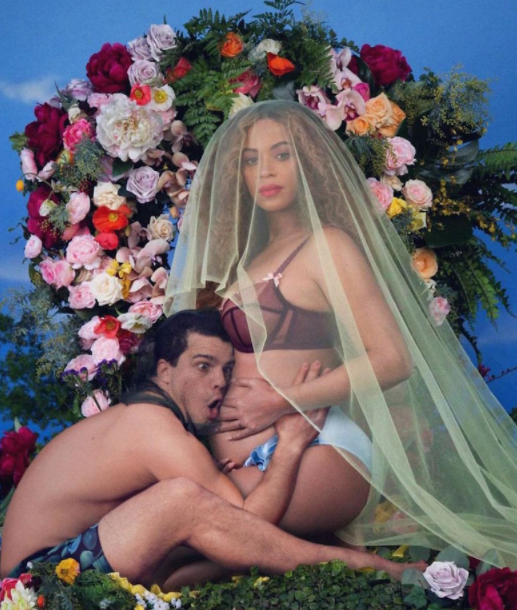 17. Blake Lively and Ryan Reynolds’ son grew up too fast. 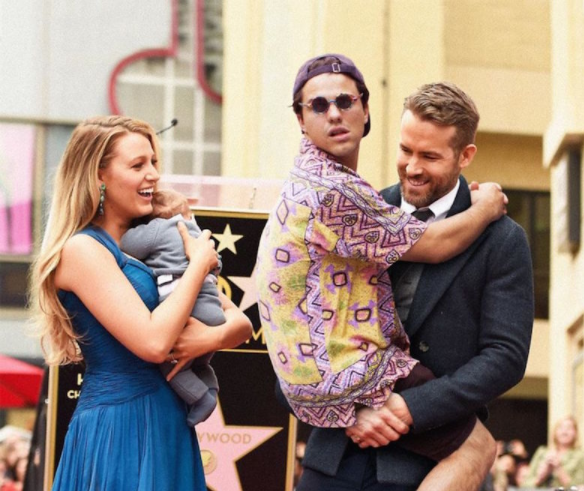 18. Spiderman to the rescue. 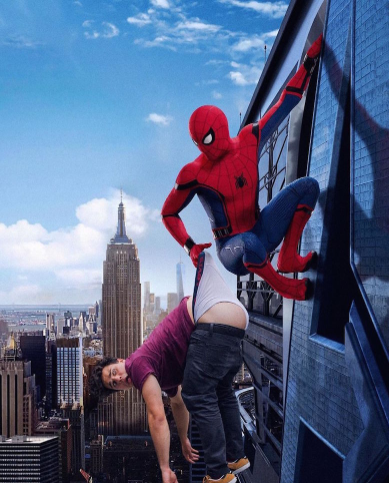 19. Kim and Kanye on their bestie’s bridal shower. 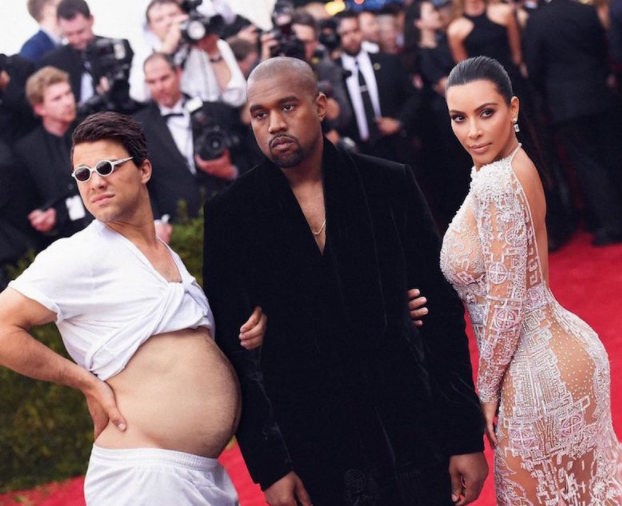 20. When Brad Pitt and Angelina Jolie are your best friends. 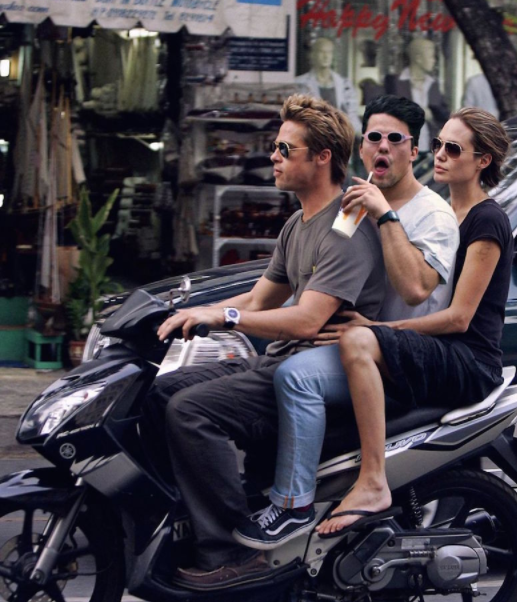 21. Oh, he is friends with the presidents as well. Wow. 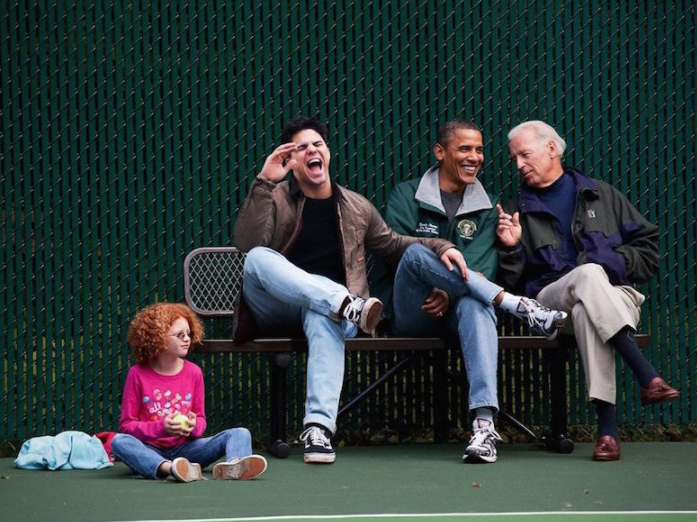 22. Who would not want to be photoshopped with David Beckham? 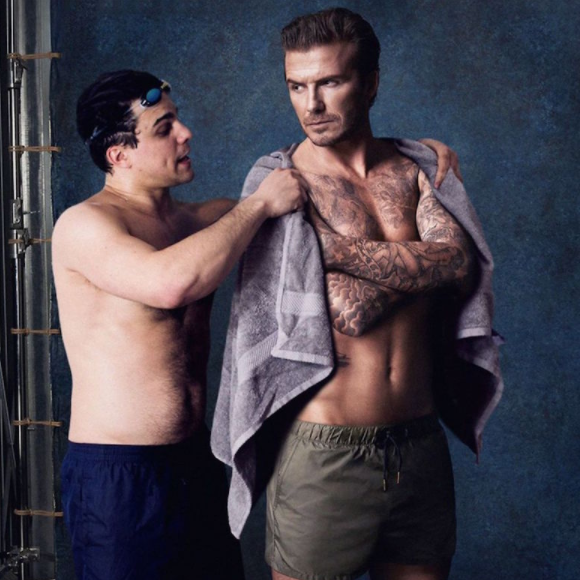 You guys, I am still laughing so hard at these photoshopped images. They were so hilarious! I was really not expecting them to be this funny. And can we talk about how realistic they all were? I am in awe, I must praise his hard work because I know how much time-consuming photoshopping is. He really did a great job here. Which photoshopped image you found the funniest? Who is your favorite celebrity? Let us know in the comments down below…