Animals should have interesting names.

I mean I understand that tiger and zebra are names that somewhat make sense for their respective animals in another language but they’re not really that descriptive, are they? Don’t we all want names that perfectly capture our personality? After all, animals are just like pokemon and while it may not be the perfect example, pokemon do have descriptive names that make sense with their overall look and personality.

Well, that is where these pictures come in. We decided to compile some of the best names people have given to random animals and I have to admit that they are hilarious. From calling snakes danger noodles to calling a white tiger danger zebra, they certainly make a lot of sense to me. I honestly think that I am going to start using these names rather than the preordained boring ones. After all, these make much more sense in my mind.

So if you are ready for a laugh, just scroll below to take a look for yourself.

#1 I would not recommend getting close to this particular Zebra. 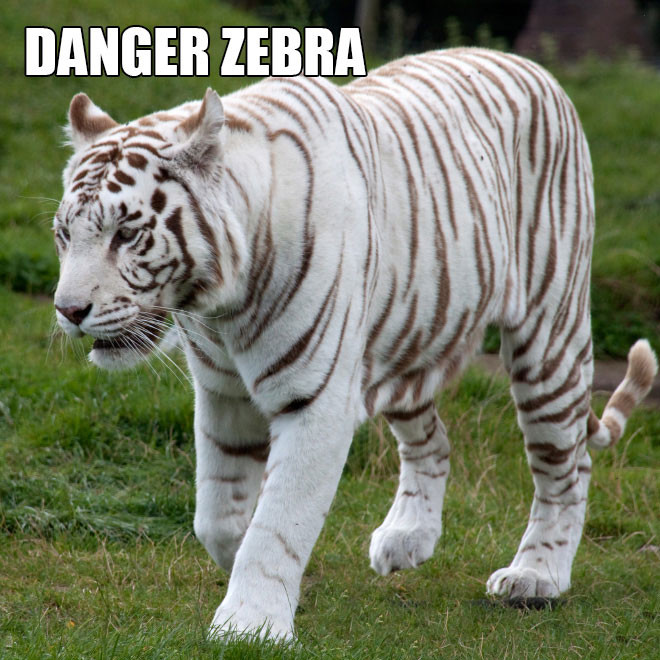 The stripes really are very dangerous. 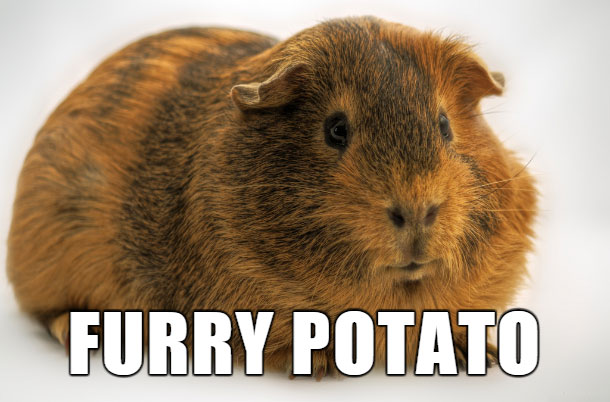 To be fair, we shouldn’t eat potato if it is furry.

#3 That is a very accurate description of a fox. 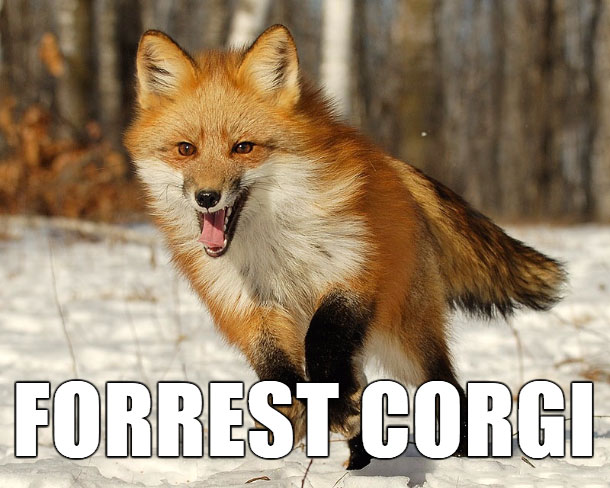 Do foxes have the same butt as corgis?

#4 A fart that no one wants to smell. 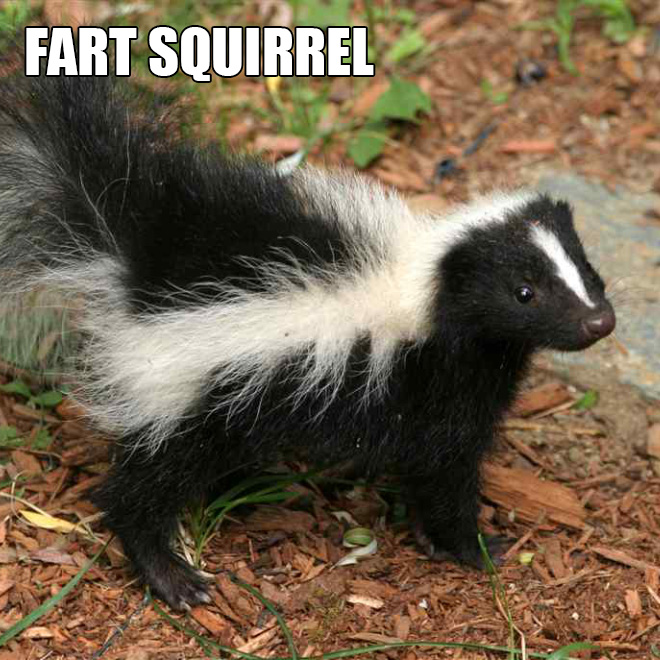 It is silent but deadly. 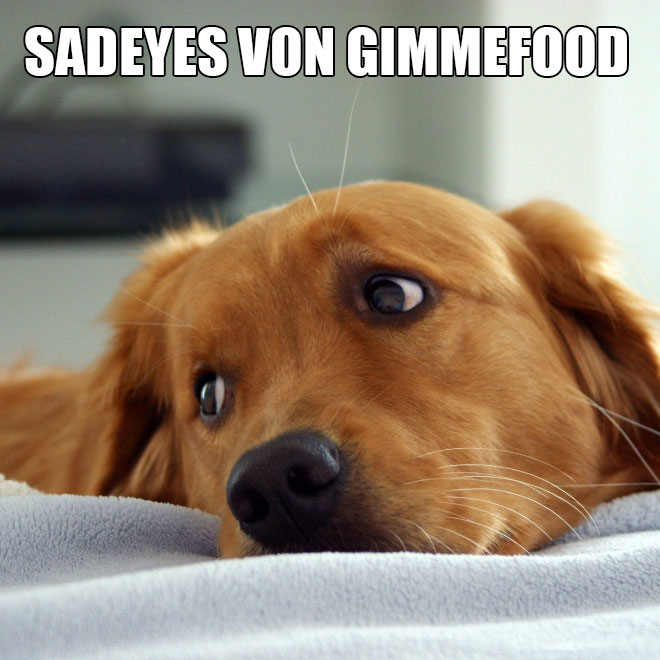 They are always asking for treats and they give such a sad face that you can’t say no to them.

#6 A noodle that shouldn’t be put near any boiling water. 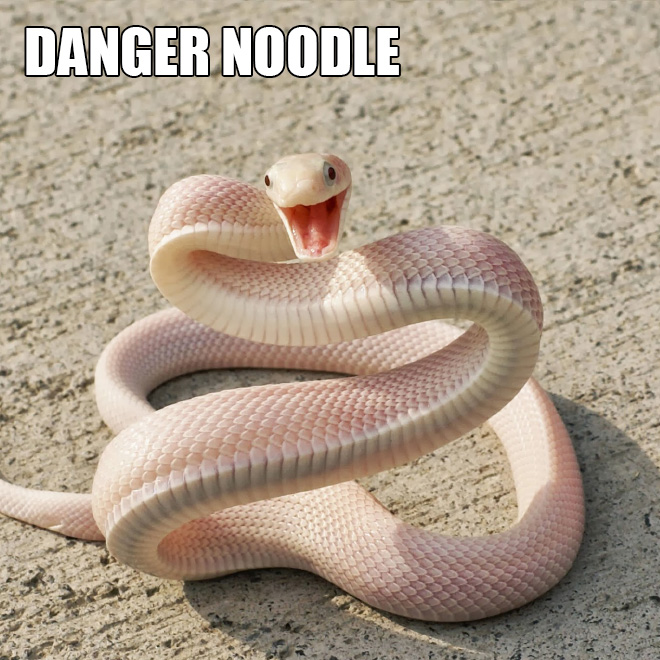 Why does this danger noodle look so happy?

#7 Just look at those thighs! 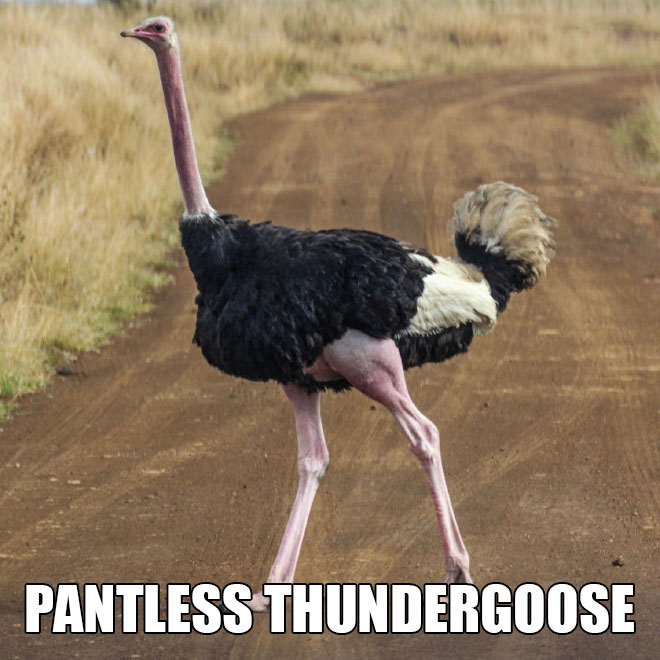 This particular goose does not need any pants to show off those thunder thighs.

#8 Merlin would be very happy with this cow. 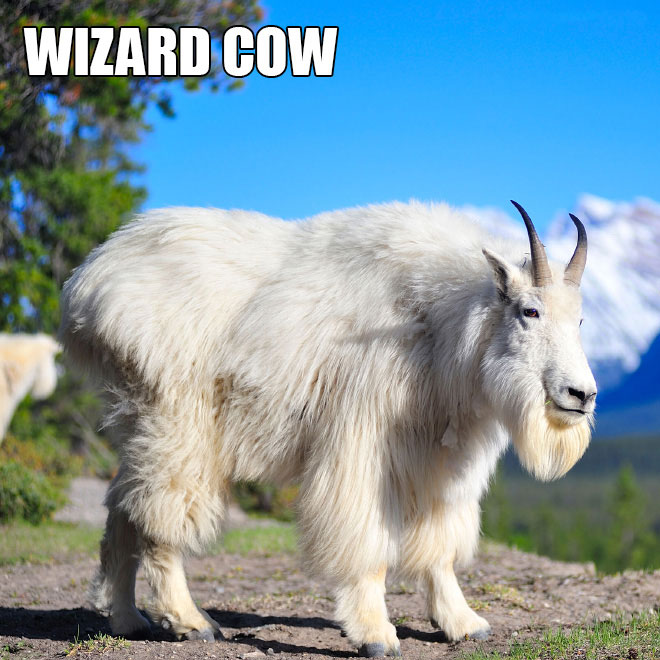 #9 Just don’t touch the back and you will be fine. 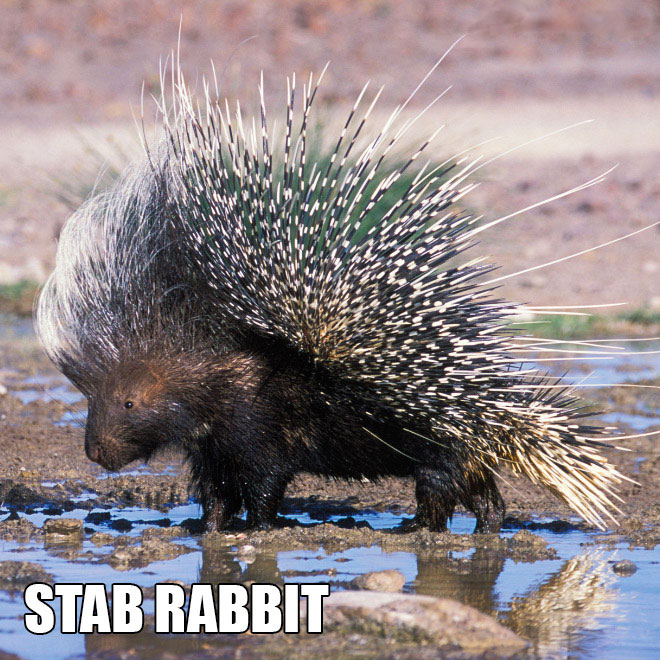 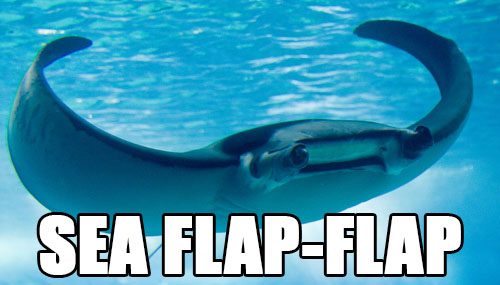 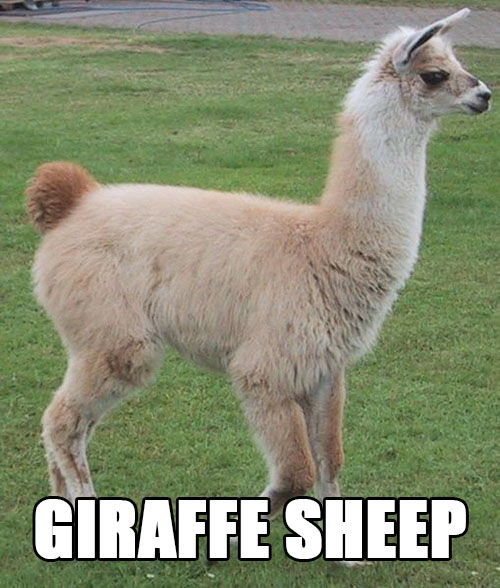 I mean they have a long neck and they are fluffy like a sheep so it makes sense.

#12 This makes way too much sense. 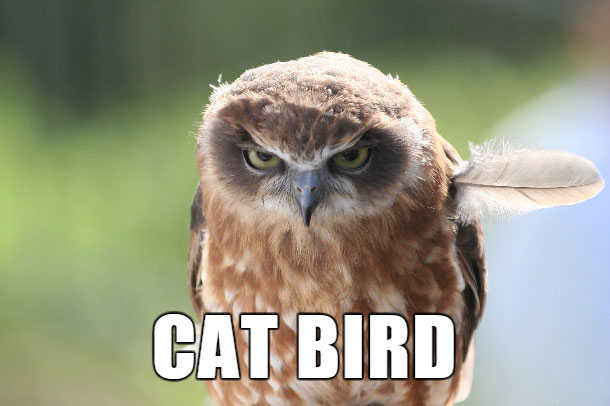 The eyes say it all and they sleep so much as well.

#13 How come it’s American and not Florida? 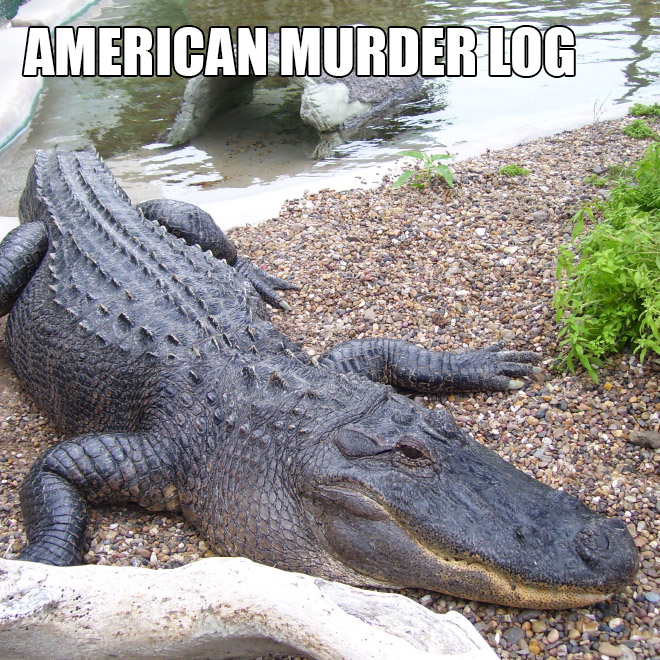 #14 Who doesn’t want to become a nudist? 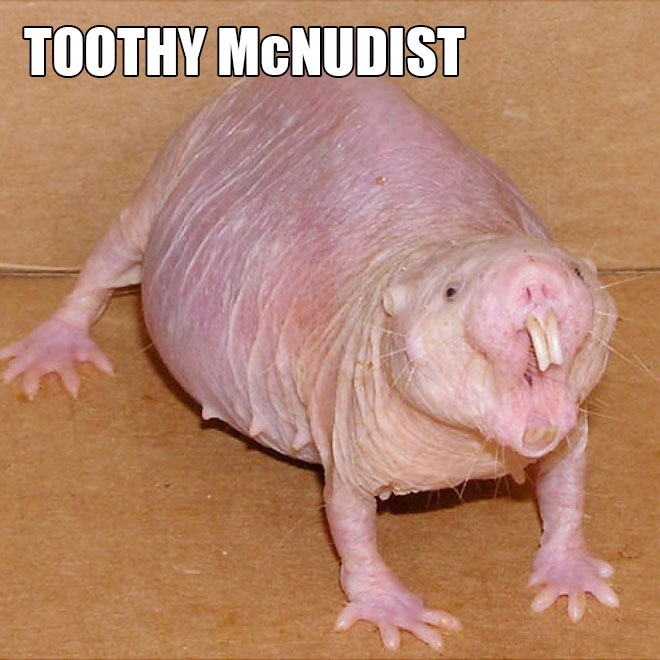 I mean it is very comfortable though I am sure he would prefer a few more teeth.

#15 That is indeed a very grumpy face. 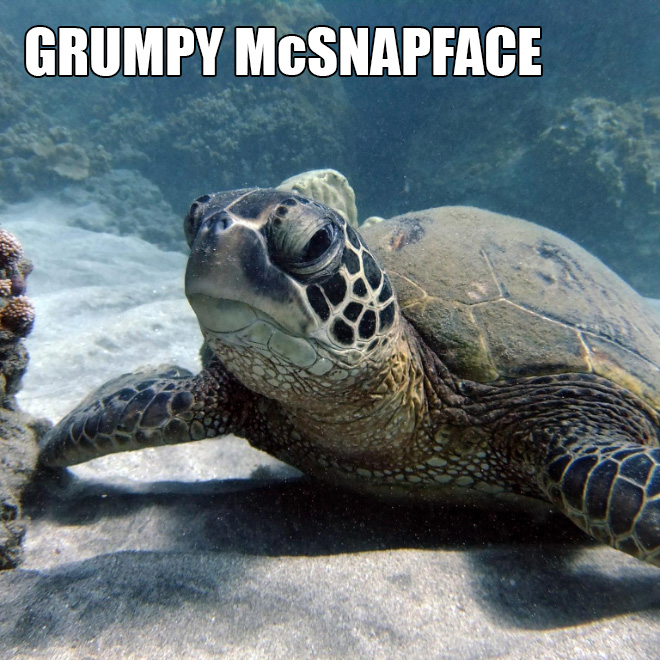 I would not put my finger near his face unless you want it bitten off. 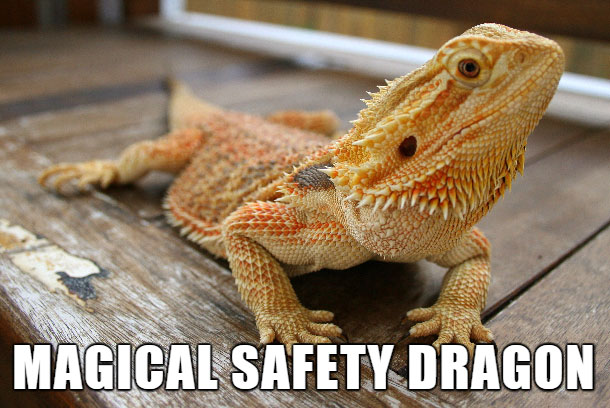 They are much safer than a velociraptor. 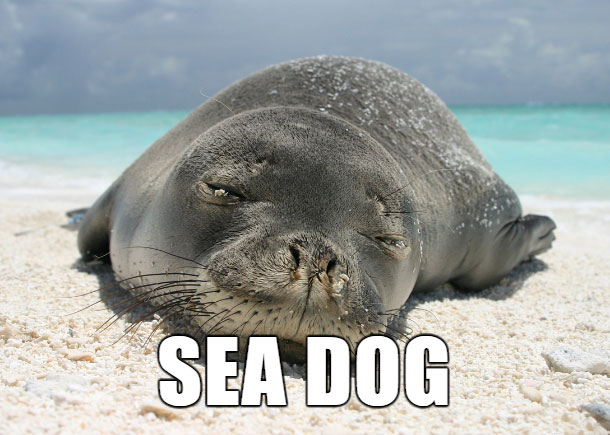 To be fair, seals do act like dogs so this is entirely true in my experience.

#18 How about a Tuxedo chicken? 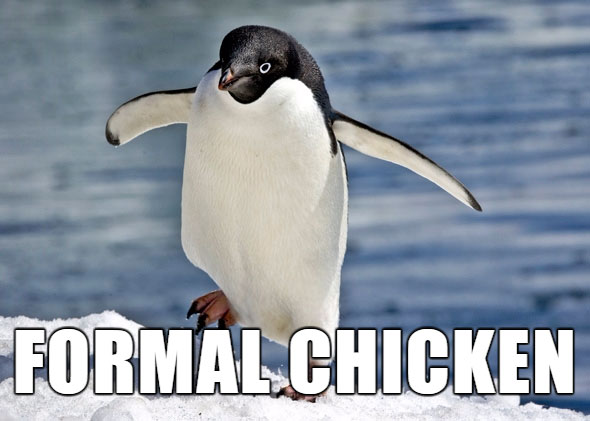 What are your thoughts on these names? Do you think they fit the animal or should these animals be named something different? Why not let us know what you would name these animals in the comments below? Also, don’t forget to share these pictures with your friends so they can have a laugh as well.