Nobody ever said that parenting isn’t rewarding but that is not to say that it isn’t hard. After all, in my personal opinion, if parenting was a job, it would be one of the highest-paying jobs. Not only are you in charge of another human being till they become an adult but you also have to balance strictness with freedom for your children. However, it can also have quite a hilarious moments when you least expect it.

And that is exactly what the following parents had to deal with. From letting their kids buy overly expensive sweatpants to their kids essentially figuring out a cunning way to bend the house rules, there isn’t anything weird for a parent. This is especially true if you have a toddler running around because you never know what is going to come out of their lips the next time they ask you a question. So it really is no surprise that so many parents take to Twitter to air out their frustrations.

Just scroll below to take a look for yourself as to what I am talking about.

#1 To be fair, both of those are completely different things.

Even I have burnt toast before even when I use a toaster but I am fine with setting up a PC so I can’t blame the kid at all.

#2 Does calling them Joggers automatically make them expensive? Maybe I’ll have to use this technique in the future.

#3 It really is amazing that we as humans tend to forget so many things.

#4 And even if you tell them every day, they will still grumble about it.

#5 I am not sure why artichokes are rude but I will believe what this random tweet says wholeheartedly.

#6 Have you seen the toy ovens? They take so long to cook anything.

#7 And then they suddenly become tired and want to take a nap. It really is amazing.

I honestly never understood why so many kids don’t like to take baths. I remember loving showers and I would have spent my whole day in the bath if I could. But I suppose it depends on the individual. At the end of the day, all of these tweets are individual experiences and while parenting is hard, your kid might be the most well-behaved child you have ever seen, so you never know with these things.

#8 Who needs a GPS tracker or anything of that sort when you have a toddler?

#9 It is as if they know when to barge into the bedroom.

#10 This sounds like the plot of a modern horror movie. 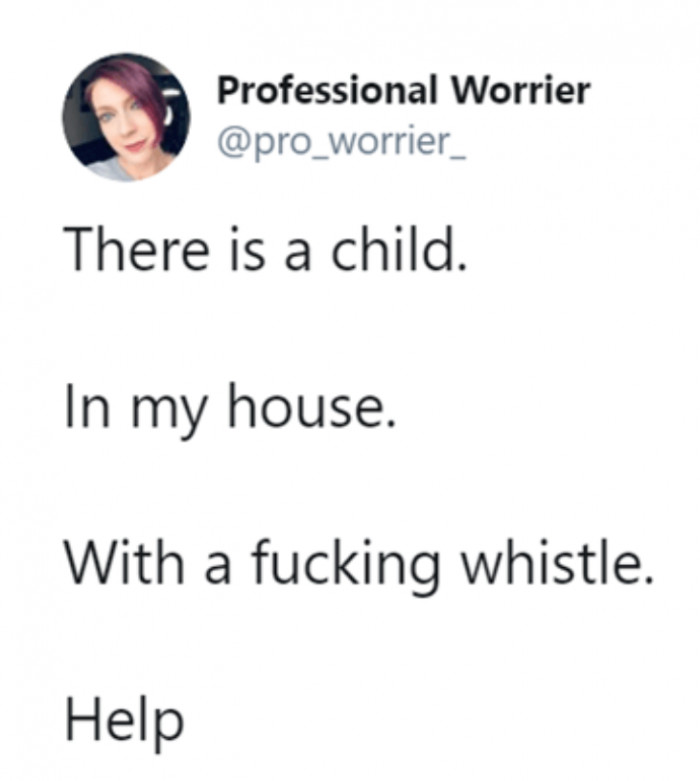 I mean I don’t know about anyone else but I would be absolutely terrified.

#11 Don’t you hate it when someone talks during the movie in a cinema? Multiply that with a thousand.

#12 If only this worked, every parent would deploy this tactic. 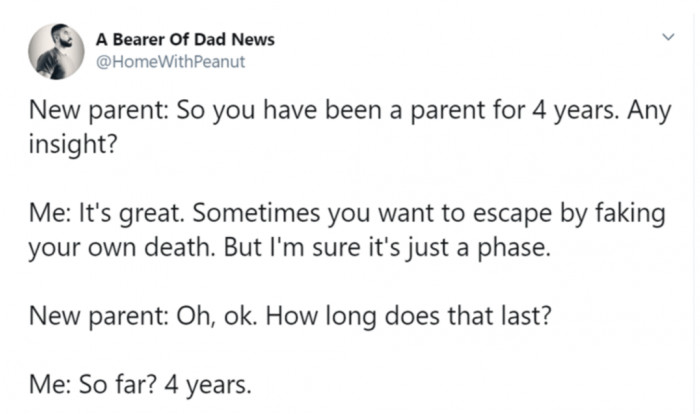 #13 There is no in-between when it comes to kids, only two extremes.

#14 Because the hardship seems like a long time ago for many parents and it is worth it for many people.

What did you think of these parenting tweets? Were you able to relate to any of these? If so, why not share your own harrowing stories about your kids? Don’t worry we won’t tell them. So don’t forget to comment down below and let us know. 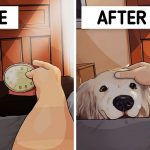 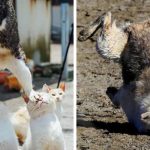 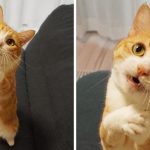 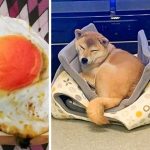 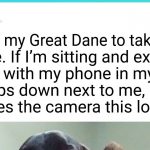