There is a certain person every employee hates: bad bosses.

We all have to eventually enter into the phase where we start making money and in order to do that we must find a job. The market is so saturated these days that even the best of talents finds it very hard to land a good job that satisfies their physiological and financial needs. Jobs these days are too demanding in terms of the work and very less rewarding in terms of the pay. And that actually demotivates the youth because they don’t see a hopeful future ahead. But trust me, there are good organizations out there as well, a little hard to fetch, but they exist and they acknowledge the talent and don’t abuse it.

Here’s another factor that basically ruins the work experience for all the employees in the world. It’s bad treatment by the bosses. Your bosses are supposed to be your idol who set the example for the whole organization to follow. And if the bosses are bad, then the whole plan of becoming the best employees derails right off track because no employee is beyond the boss and they would abuse their powers to squeeze a lot out of the employee and wouldn’t acknowledge them one bit for obliging.

Today we have compiled some posts that will show you how bad bosses can be at times. I am sorry if you have been a victim of such a human being in your life. Trust me, in the long term, the bad ones never win. So make this fact your hope.

1. His bosses handed over him this set of keys to manage the doors and none of them are labeled. 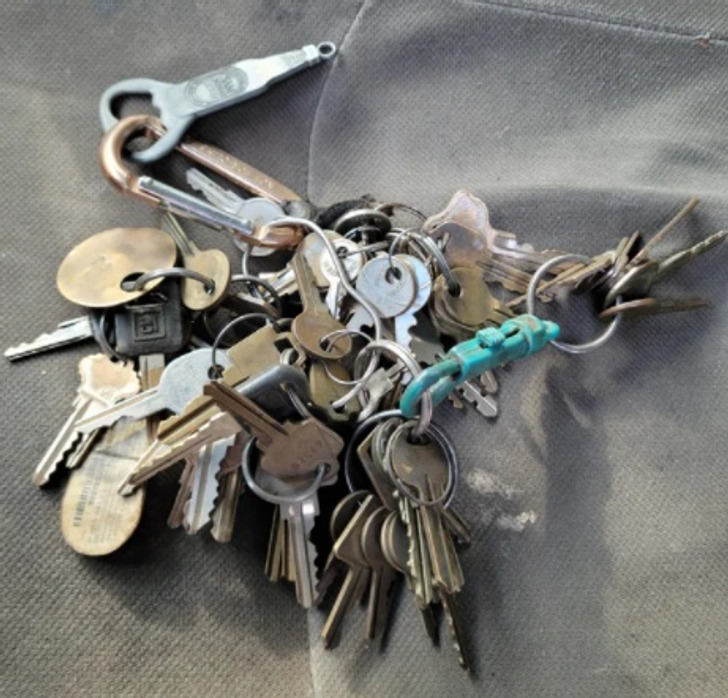 2. This person got promoted to the position of his ex-boss. Here’s how he left the office for him on his first day. 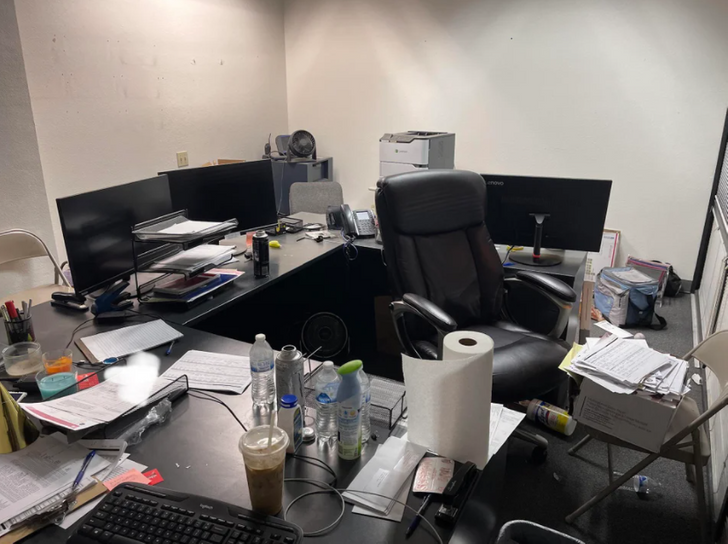 Such an inhumane thing to do.

3. Their boss told them they need to be at the office just because they need them to be there and never acknowledged them for those efforts. And this is what they posted on the internet about bad bosses. Very relevant. 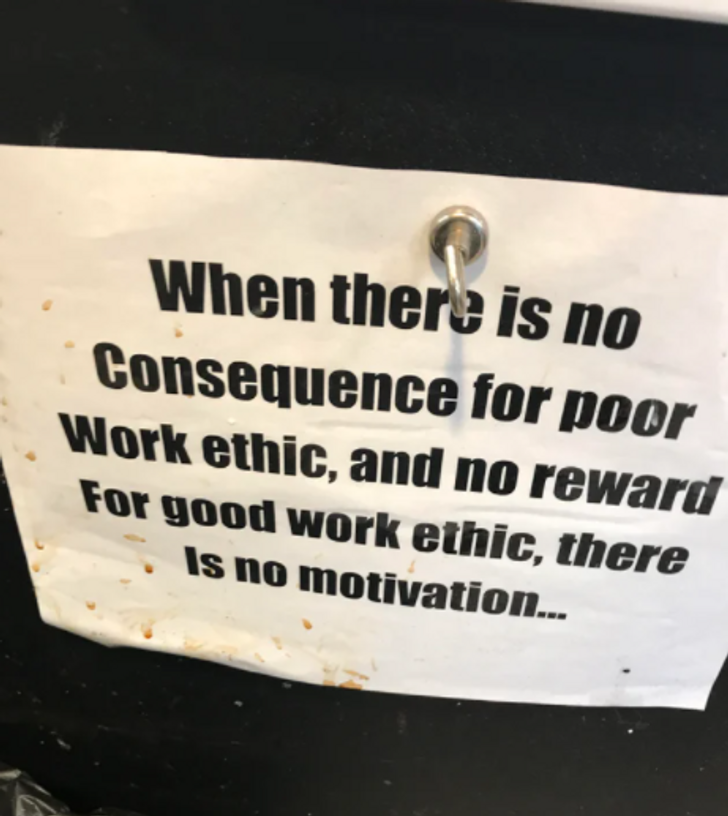 4. His calculator broke and he asked his boss to get him a new one. The results are right before your eyes. 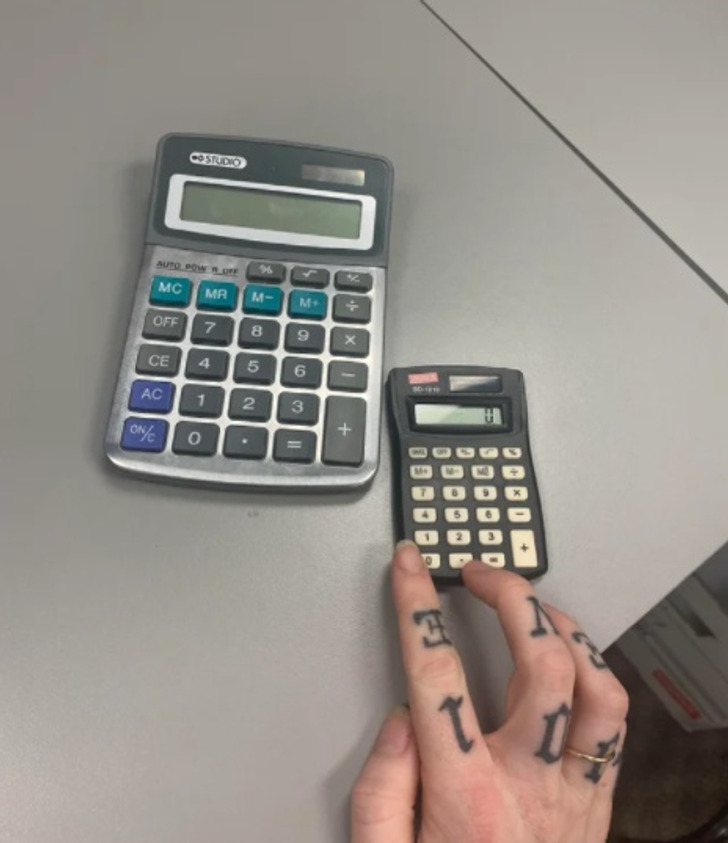 5. Imagine the caliber of bosses who put such “inspirational” quotes on the office walls. 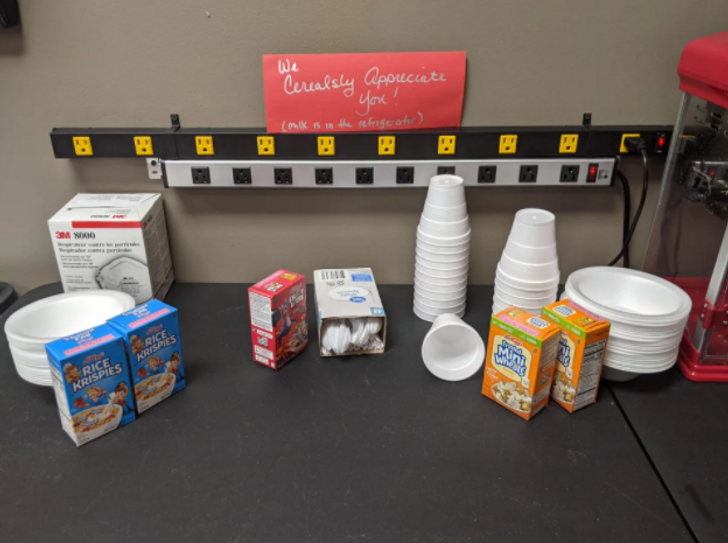 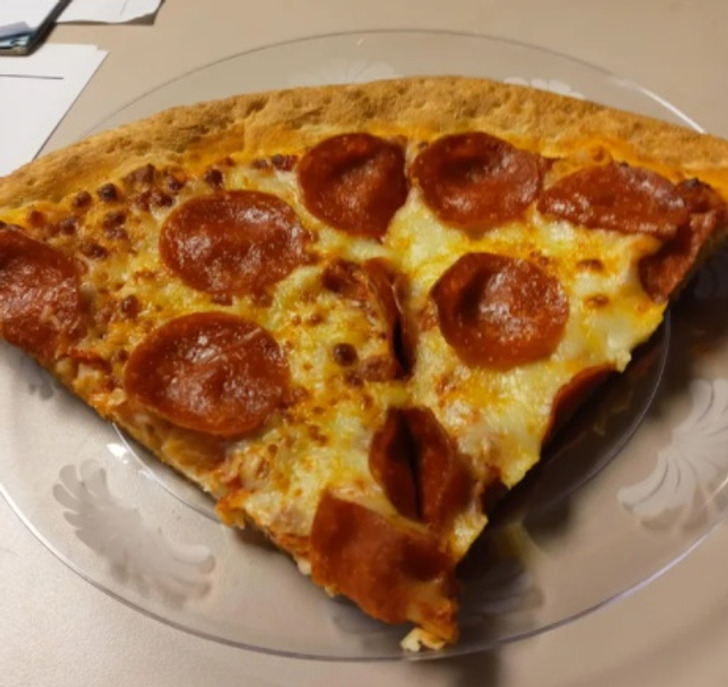 Two effin’ slices of pizza as a token of appreciation.

7. Check out the effort this person’s boss makes whenever he has to send in the artwork he wants on the flyers (to be printed). 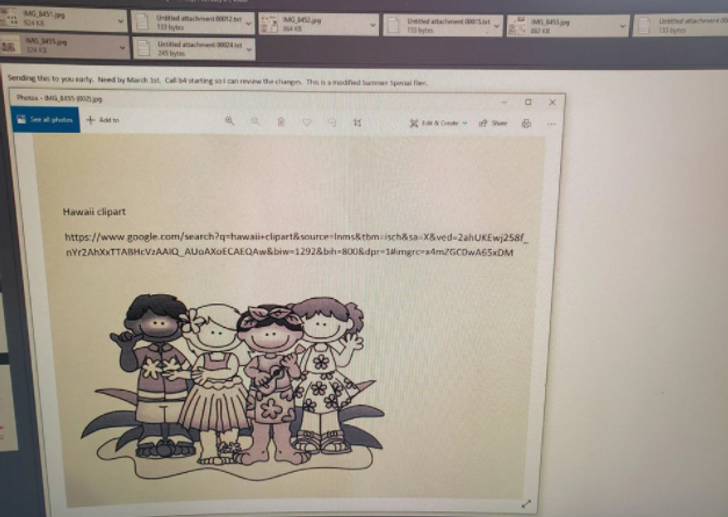 8.  The good bosses give their employees free food items during the break once a week. This weak it was bananas. Sike, they are unripe. 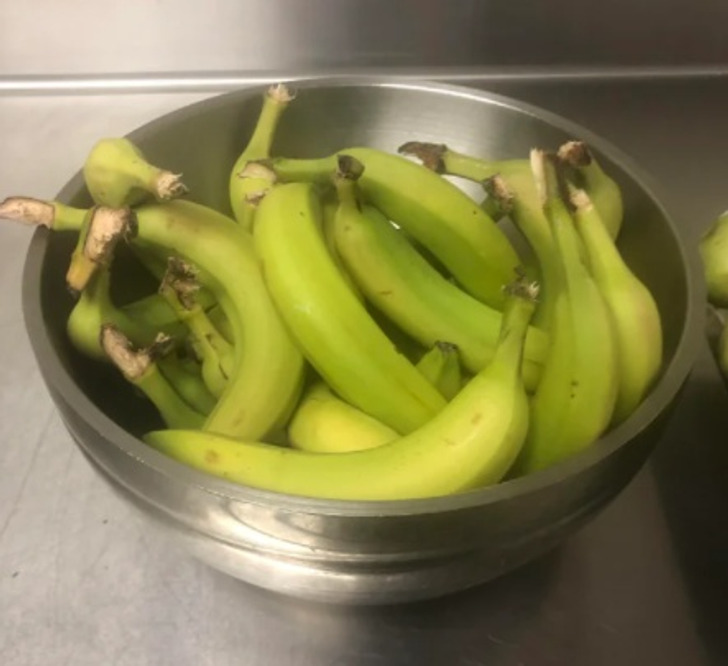 What I don’t understand is the motives. Why do the bosses find joy in making the lives of employees, under them, horrible? It gives them joy and it satisfies their ego. As soon a person becomes a boss, they think they are now entitled to rule everyone and that gives birth to bad bosses. There is literally no long-term gain from such acts. Sooner or later, they will realize how wrong they were for not acknowledging the efforts of their employees and would regret losing their best assets as those employees would be left with no option but to resign.

9. The employee kept reminding their boss that the vegetables in the inventory are rotting. His response was not to worry about it. Classic! 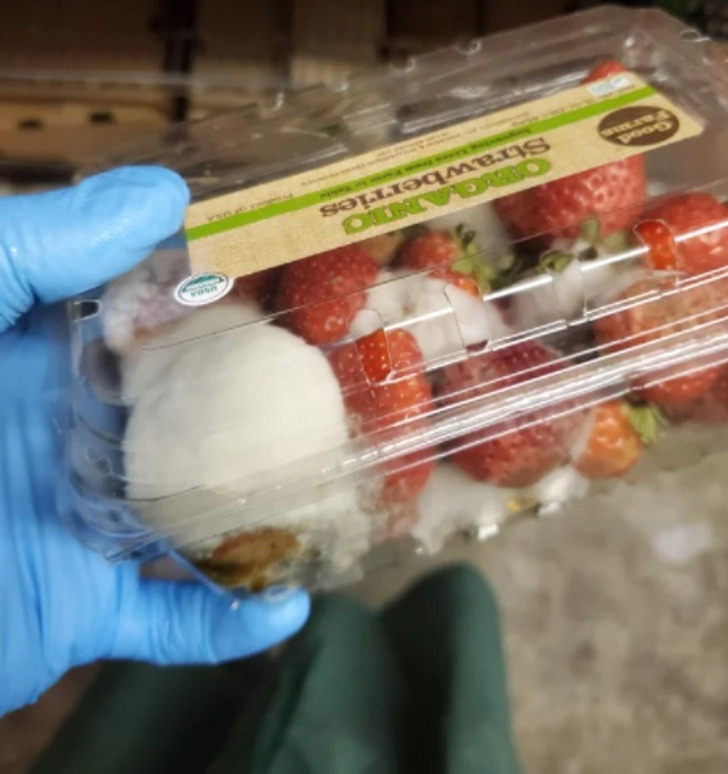 10. They have a metal prong in that socket that could electrocute anyone who touches it. Upon asking the management to block it in case a kid touched it and they refused to do so. 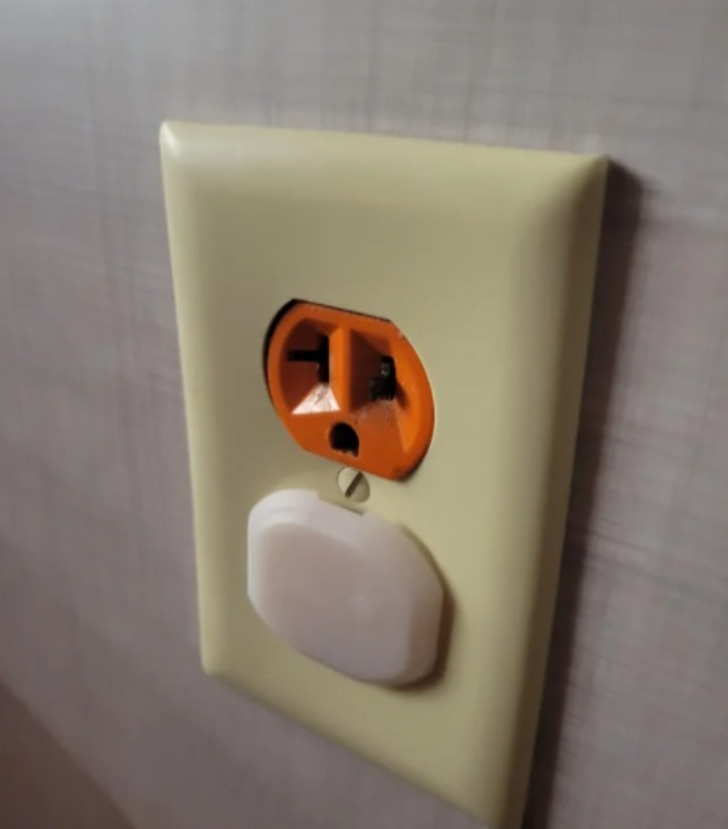 11. “The way I stacked pallets for maneuverability purposes vs how my boss thinks they should be to ’save space’” 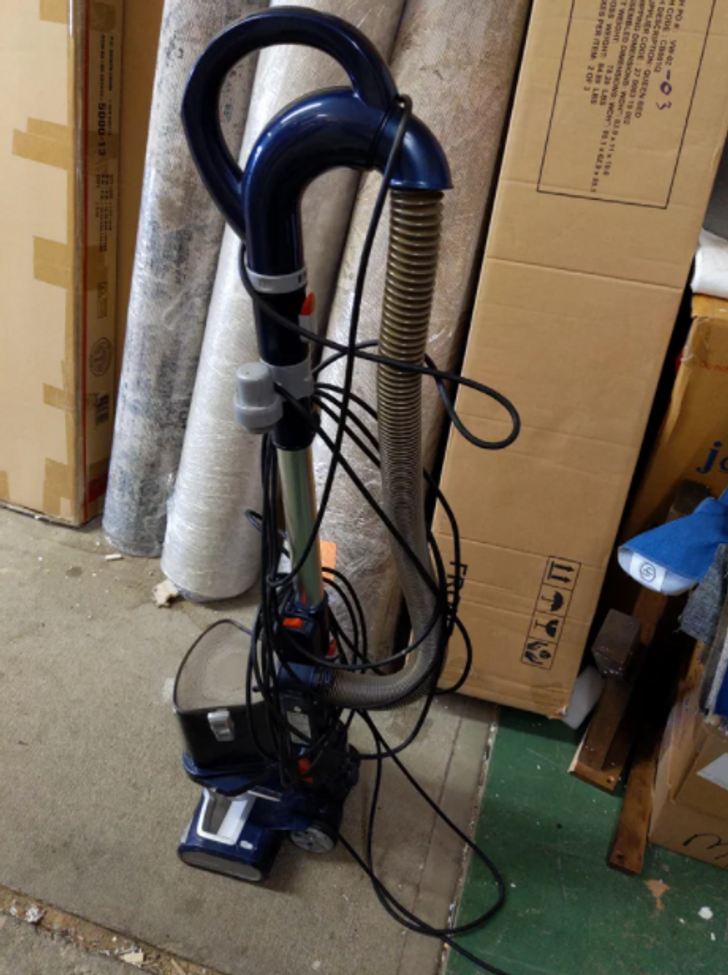 12. “My boss likes to hide behind notes instead of talking to us. Today we found this.” 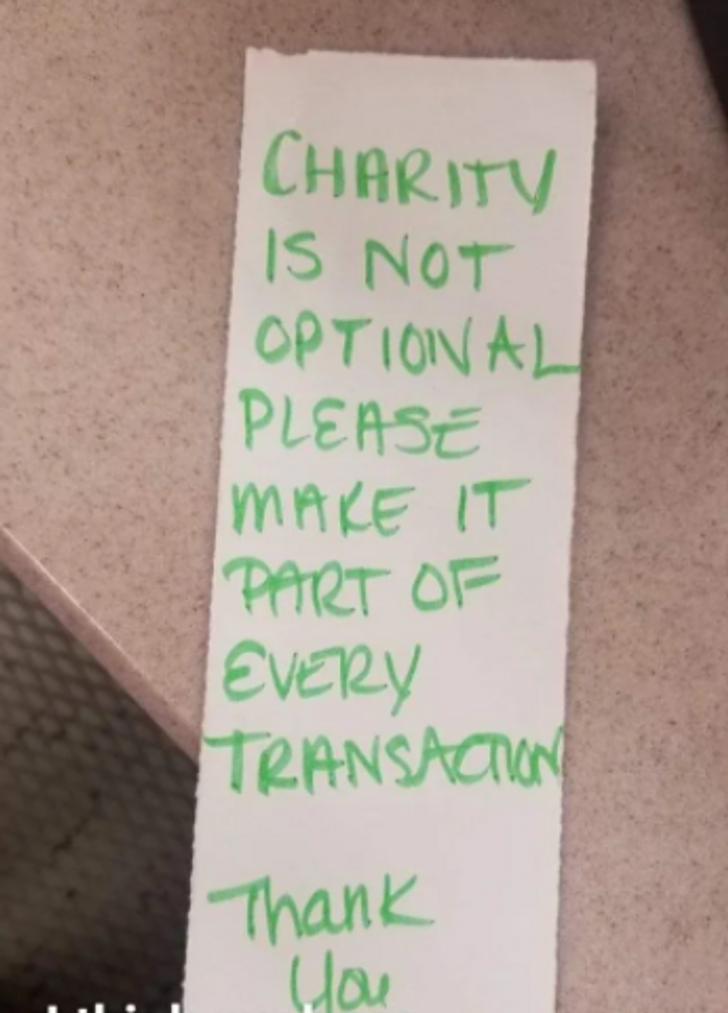 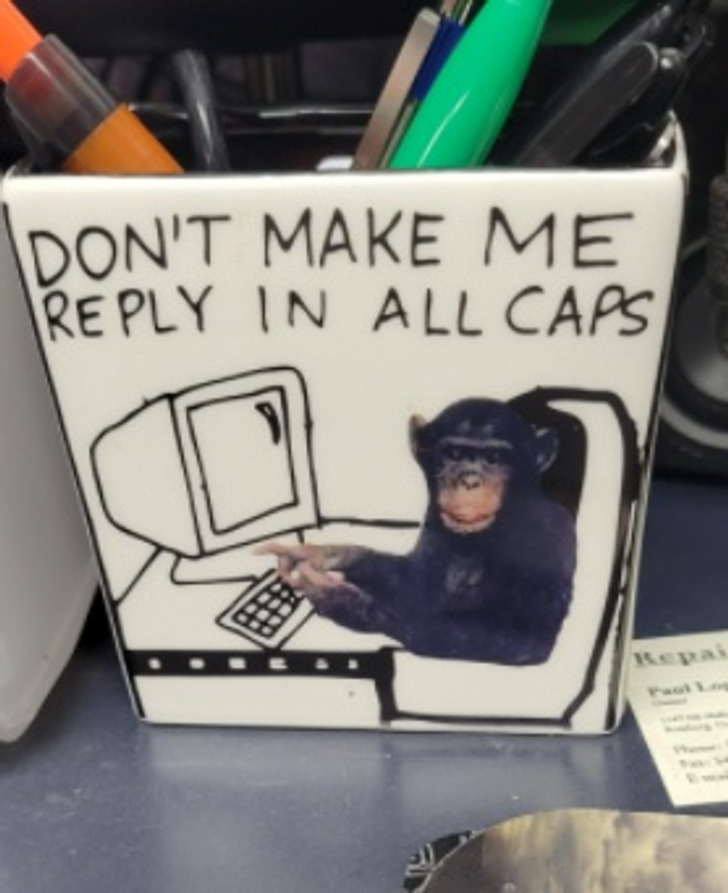 14. “This is my boss’s motorcycle. I jokingly asked him if he stole it off Batman.” 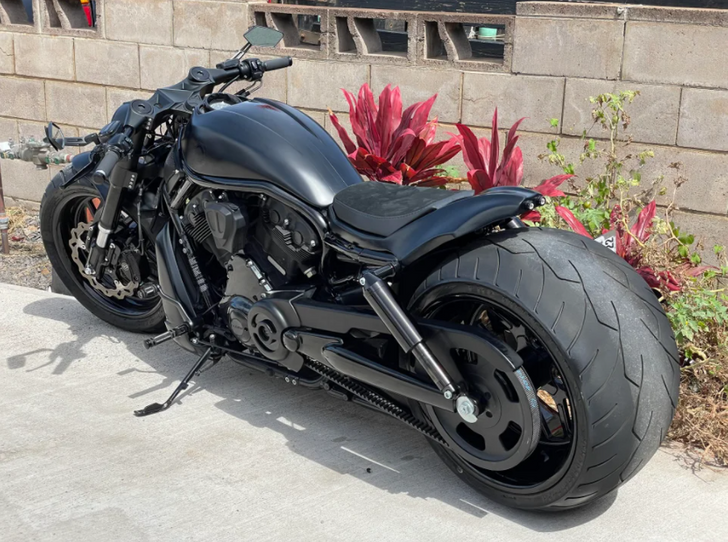 15. “I pranked my boss today about his terrible handwriting.” “I replaced all his pens with crayons and his paper with handwriting tablets for learning your ABCs.” 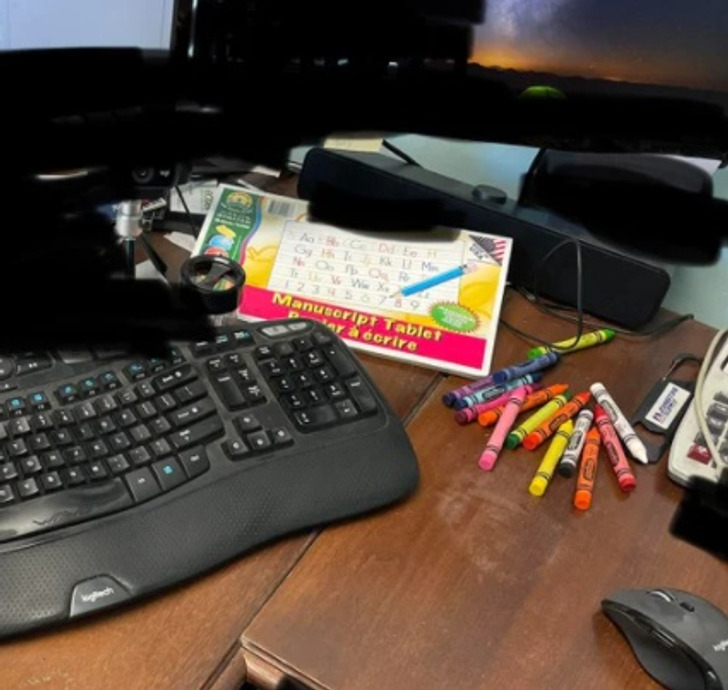 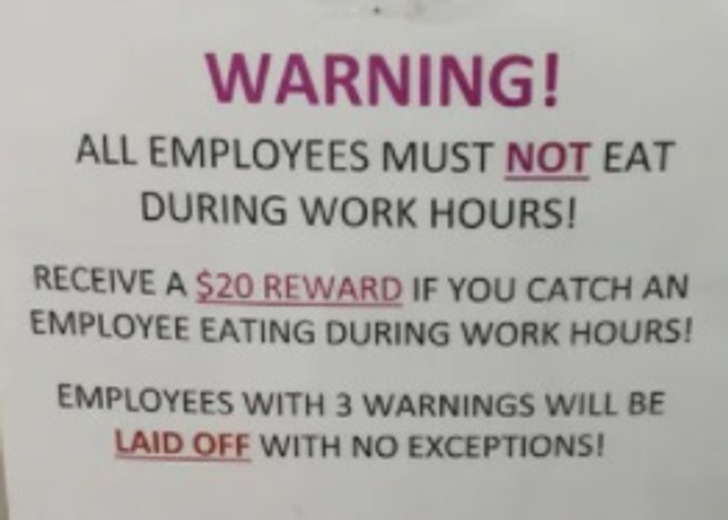