Cats are notoriously behavioral. They can either be indoors or outdoors, and they’re very rarely both. Perhaps being one of the most opinionated pets to ever be reared, they have a preference for basically everything, and as a cat owner can tell you, they’re not afraid of voicing it either. That being said, what happens when you take highly opinionated indoor cats outside? I’ll tell you what happens; mayhem. Absolute mayhem.

Users at Sad And Useless posted pictures of cats freaking out about the sunlight and the grass, as well as some who were awestruck at the marvel that was apparently being kept from them. If you thought that cats weren’t as expressive as dogs, or that cats needed some encouragement to express themselves, after seeing these pictures, you’ll come to the same conclusion as I have. Cats always had the ability to express themselves, they just chose not to. 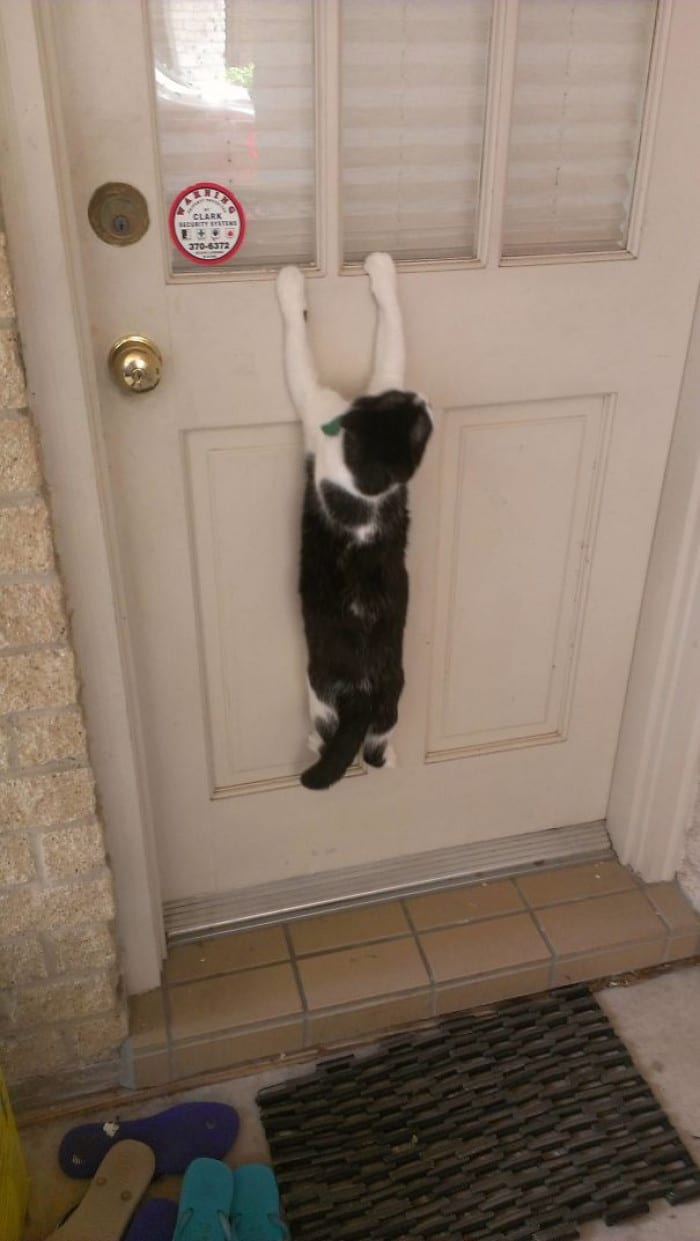 There’s an entire Webmd dedicated to your pets, and specifically indoor vs outdoor cats!

The consensus among veterinarians and organizations such as the American Veterinary Medical Association (AVMA) is that it’s wiserto keep cats indoors. “Considering the potential dangers outdoors, an indoor lifestyle is much safer for cats,” Brunt says. “Indoor cats have a much lower likelihood of becoming hurt or ill from outdoor hazards.” 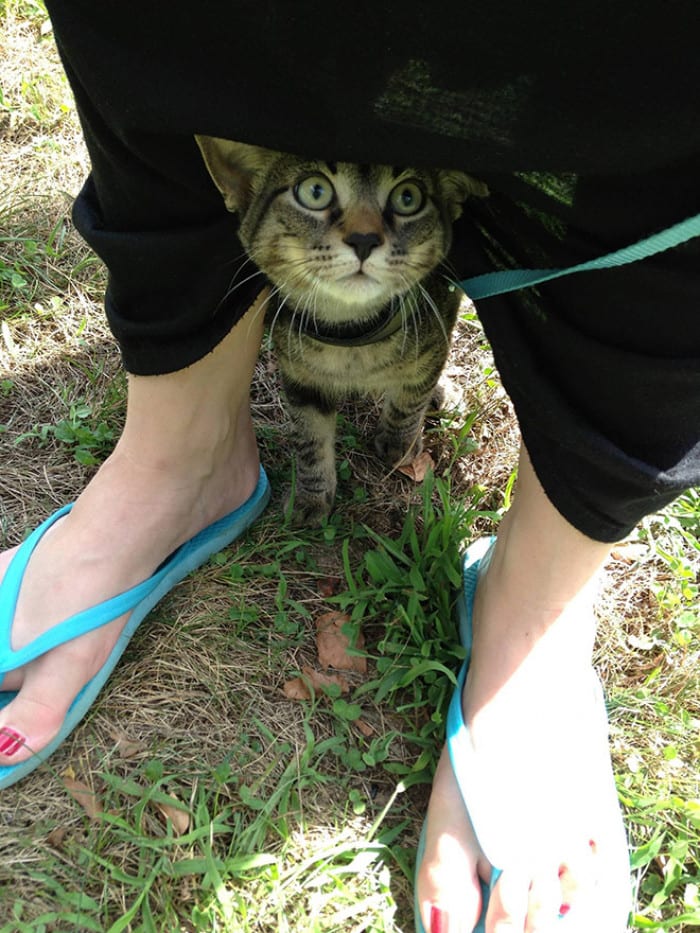 #3 So this is the outdoors… 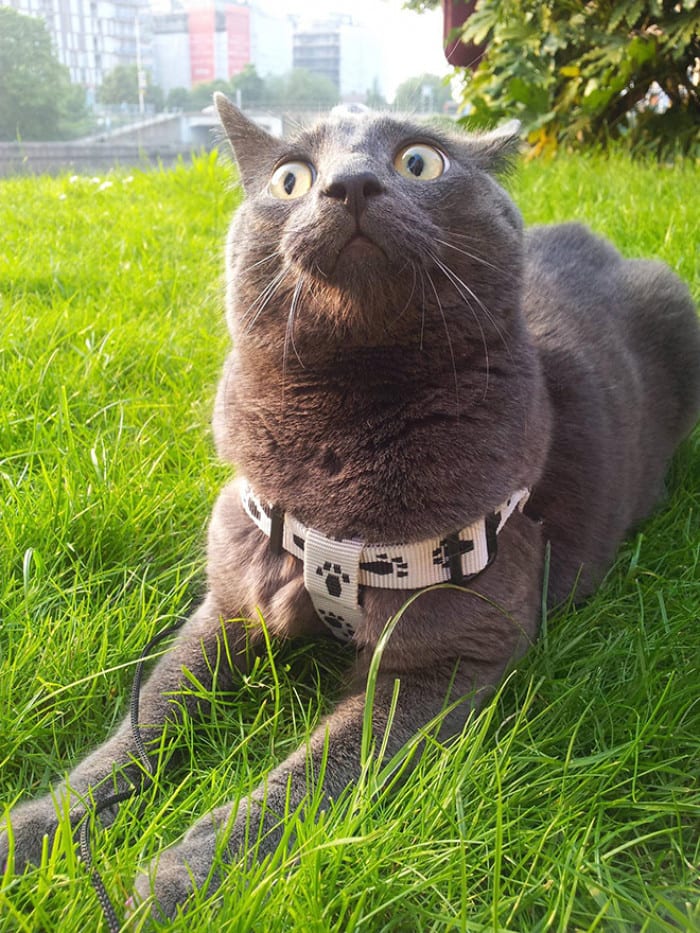 As evidence, indoor cats live longer than their outdoor counterparts. Cats who are kept indoors can reach the ripe old age of 17 or more years, whereas outdoor cats live an average of just two to five years. Another reason for indoor cats’ longevity is that it’s easier for their owners to identify health problems early, before they become life threatening. 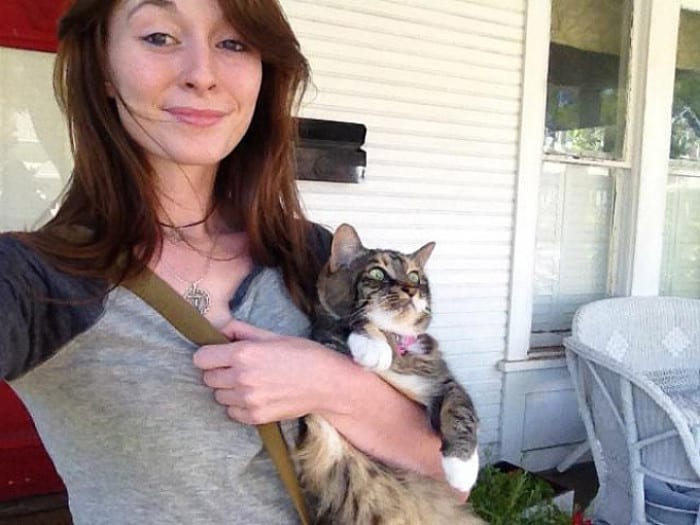 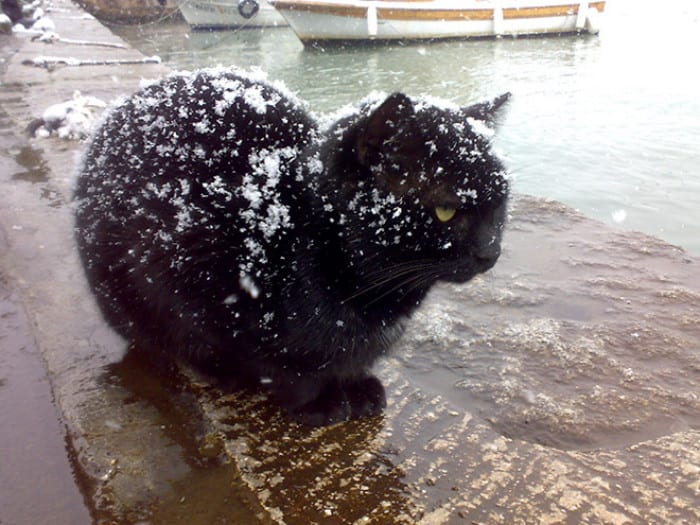 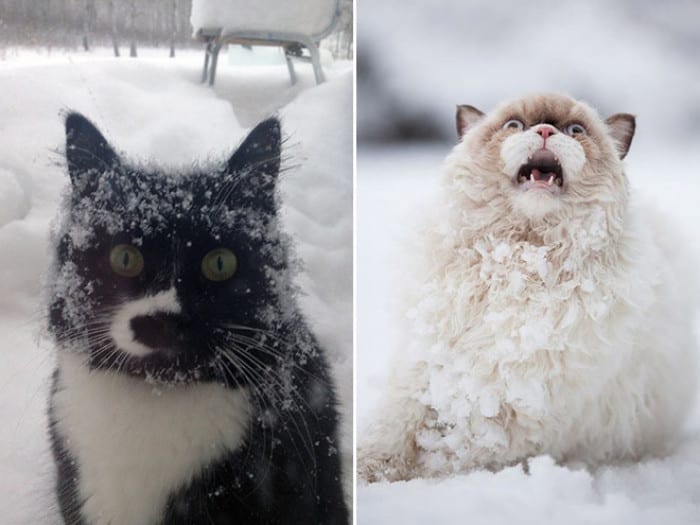 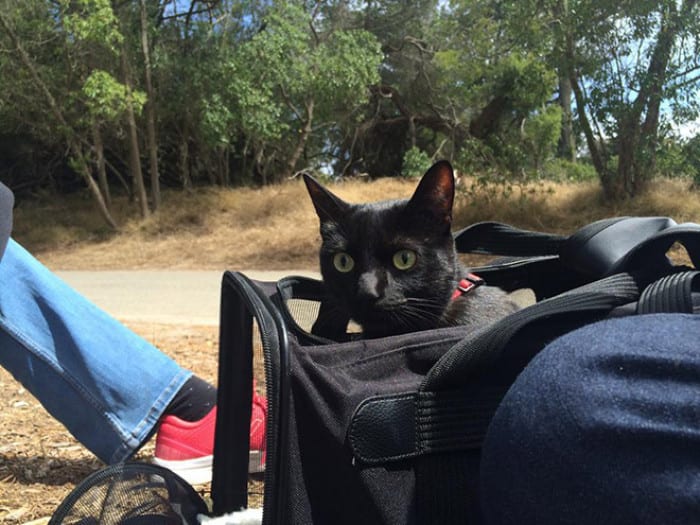 Gina Gentilozzi never thought twice about keeping her three cats indoors, particularly because she has some unpleasant memories about her own childhood pets. “When I was little, I had indoor-outdoor cats and they all had fleas,” she recalls. “And outdoor cats bring you home dead things and I don’t like that either.” 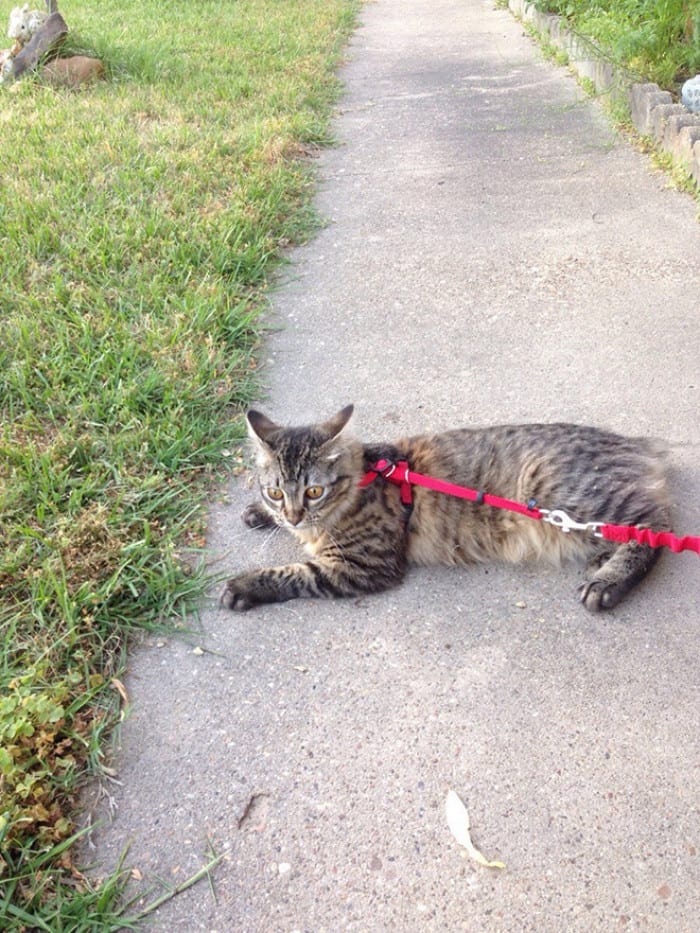 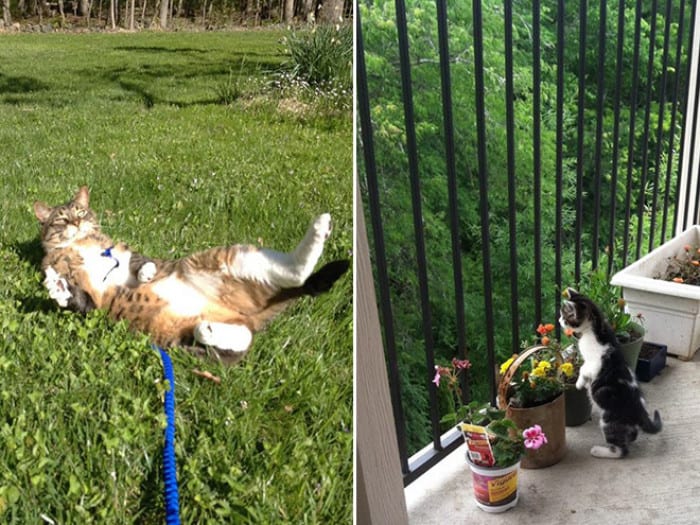 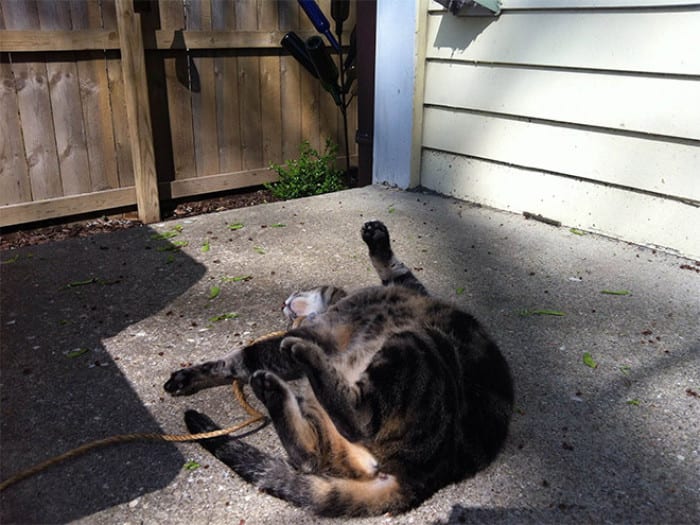 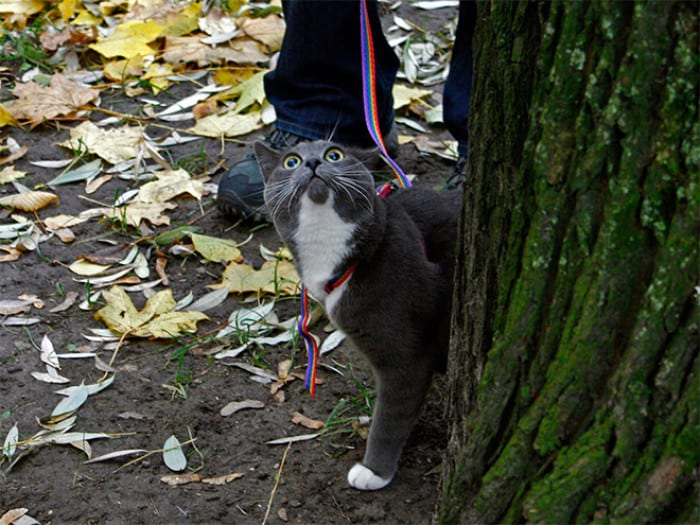 McWhorter is well aware that Hobbes and his sister, Calvin, lead a riskier life than her two indoor cats, Lucy and Ricky, but she inherited them from her home’s previous owner and was afraid it would be hard for them to make the transition from outdoor to indoor cats. “I really didn’t want four cats in the house, and they [Calvin and Hobbes] were accustomed to being outside,” she says. 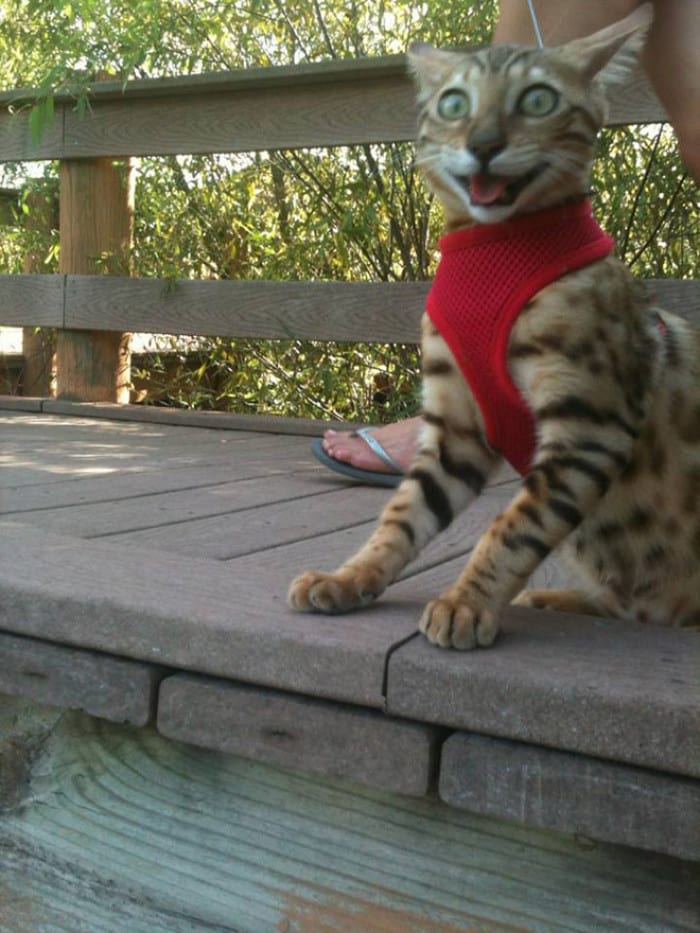 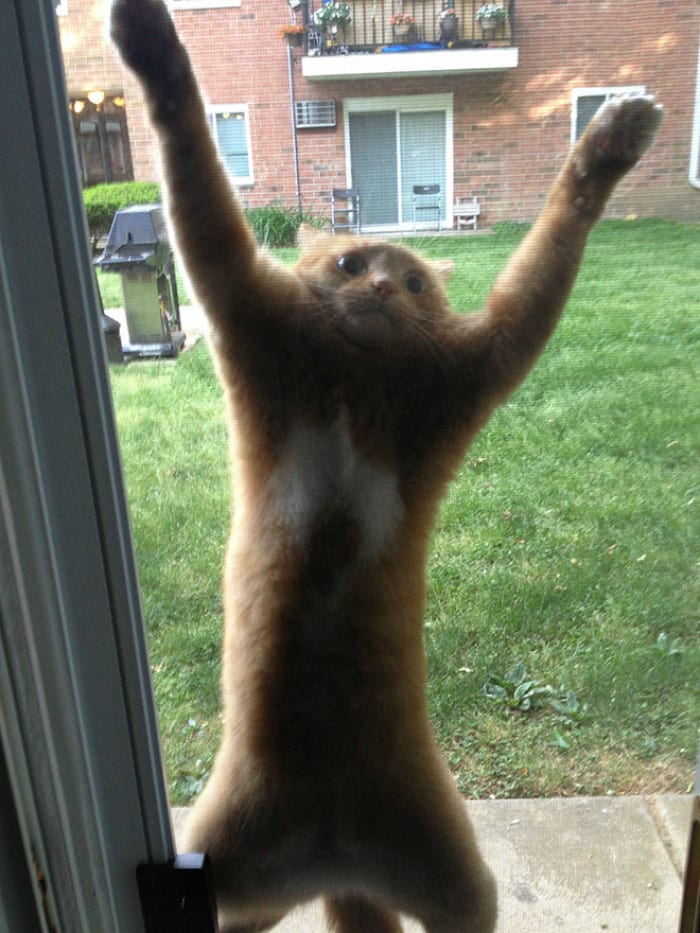 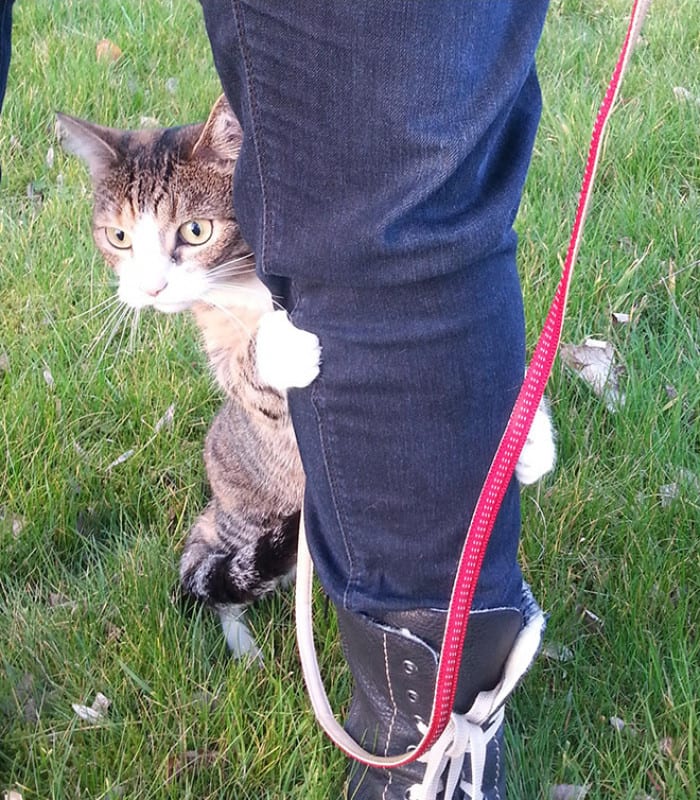 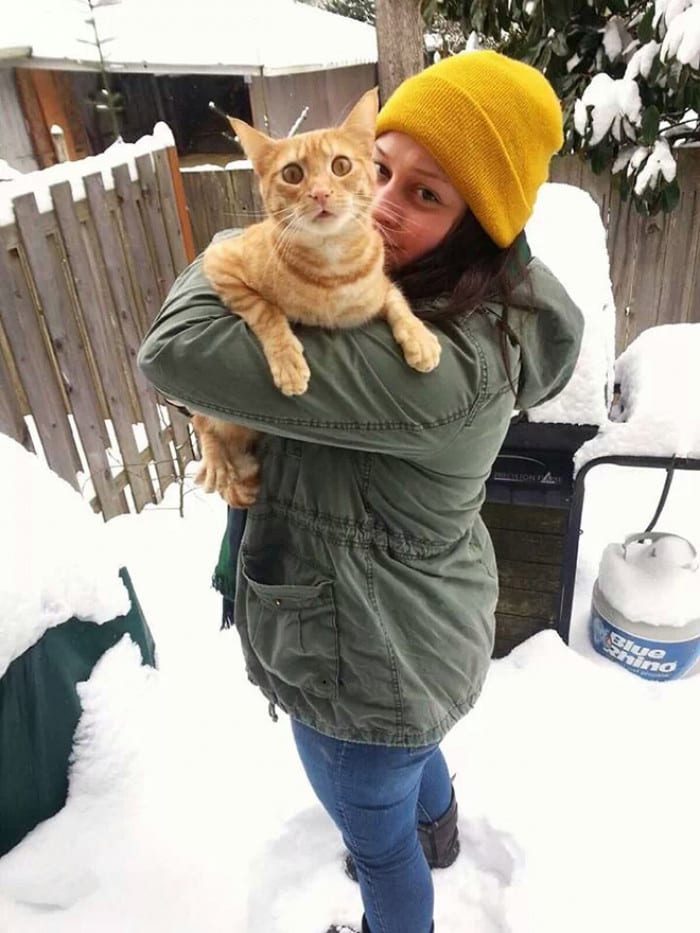 What about you? Is your cat an indoors cat or an outdoors cat? Tell us about it in the comments!