Nobody likes a line cutter.

Even if you ask someone if you can cut in line, it is still quite rude. I mean even if that person allows you to do that, what about all the people behind them? Don’t they get a say? However, some people take this ‘civic duty’ way too far and end up looking like Karens. At least that is what happened in this situation. You see a woman thought an employee at the supermarket was cutting in line.

Now when that sort of thing happens, people usually apologize for their mistake and move on. But that is clearly not what Karens do because she started to make a big fuss about why the employee was cutting in line even though he wasn’t. And she wouldn’t let it go no matter what. However, this story was posted on Reddit so obviously, she got what was coming for her. You can read it all for yourself by scrolling below.

First, we get a bit of background of what actually happened. 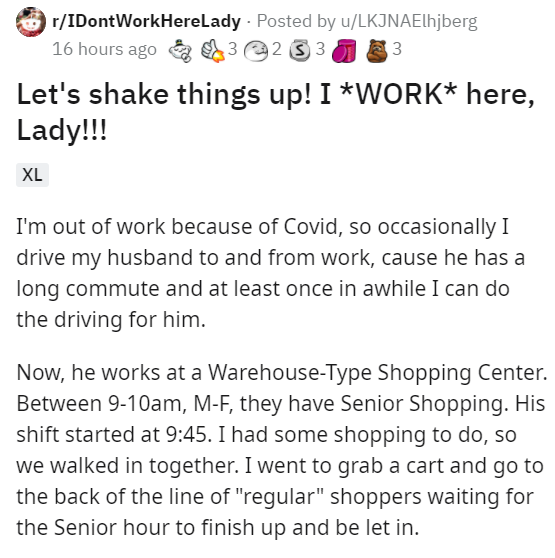 But things take a turn for the worst quite fast and she apparently didn’t listen to anyone no matter what. 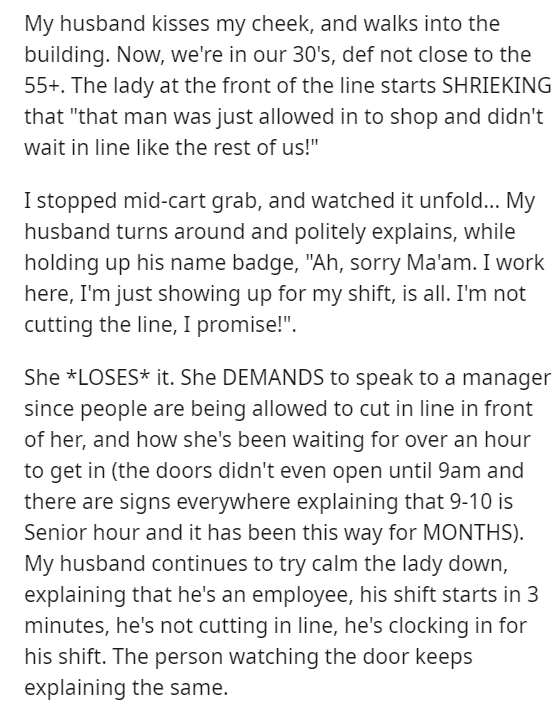 But things got even more interesting after that as the guy decided to use another entrance. 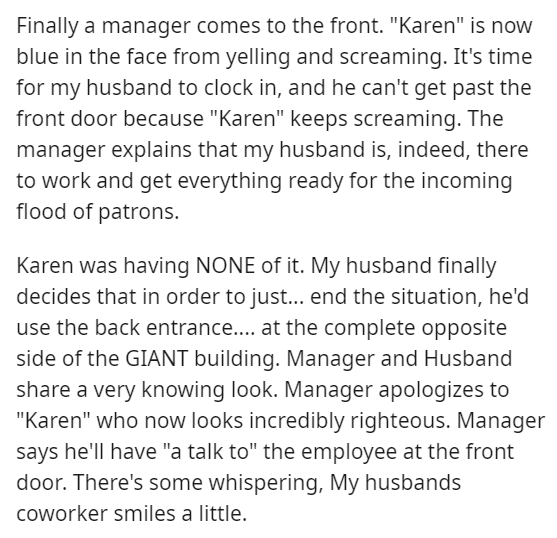 And as you can imagine, she was pretty embarrassed. But did she apologize? Ofcourse not! 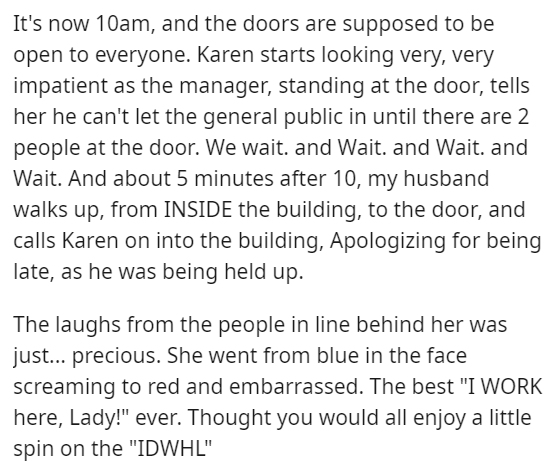 You would think she would have apologized after the whole fiasco but if she did that, it would have made her a decent person which obviously Karen’s can’t be.

According to the employee, this happens a lot with this particular lady. 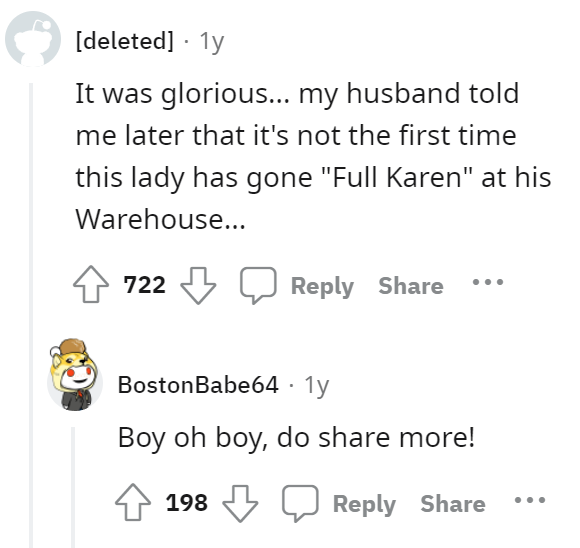 I’ve got to get my husband to tell me more stories so I can share them here… he’s got 10 years working for this Company and he has plenty of stories! I’ve tried to get him to type some out be he’s not big on computers.

I was just lucky enough to be able to witness this one today! (his work is about a 40-mile commute, so usually, if we need anything, I make him just grab it on his way home so I don’t go in often lol)

This is actually great advice and this sort of thing should happen in every store. 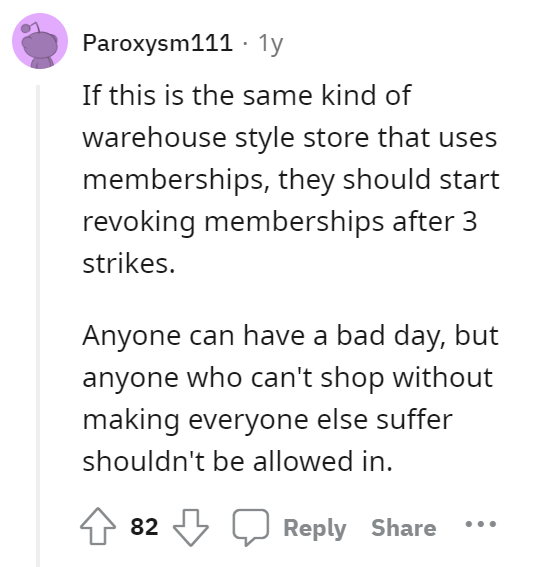 If she had actually passed out after all the screaming then it would have been even more glorious. 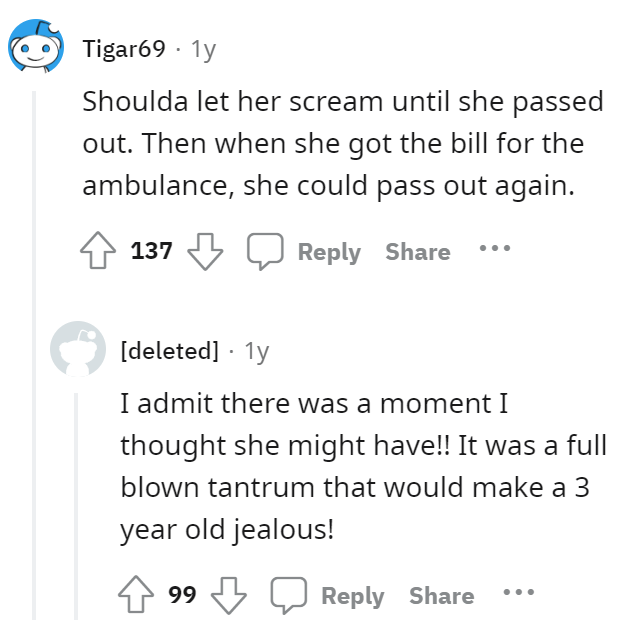 Some people in the comments however started talking about completely different things. 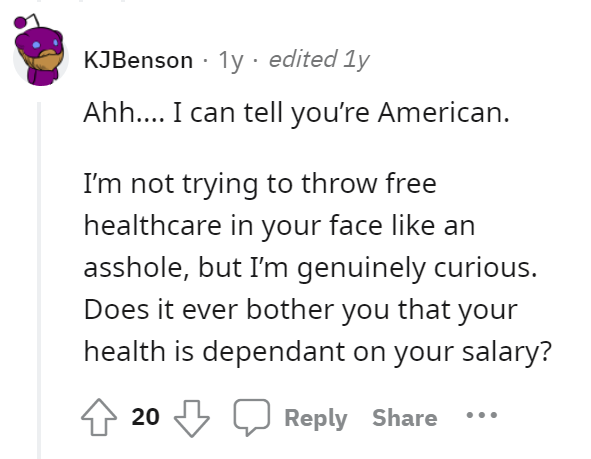 Some people just make assumptions rather than reading the signs. 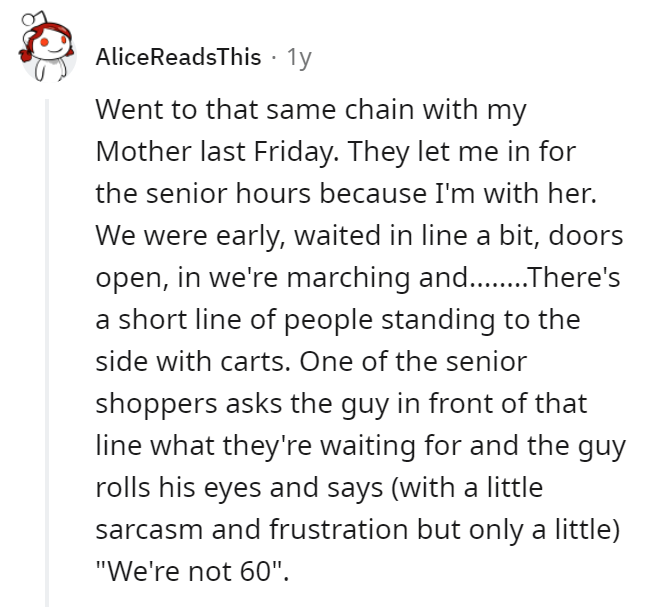 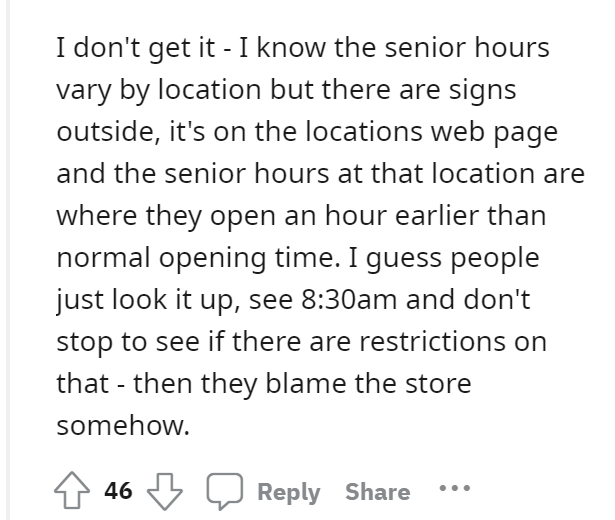 I understand that some people are in a hurry but is waiting in line really that bad? 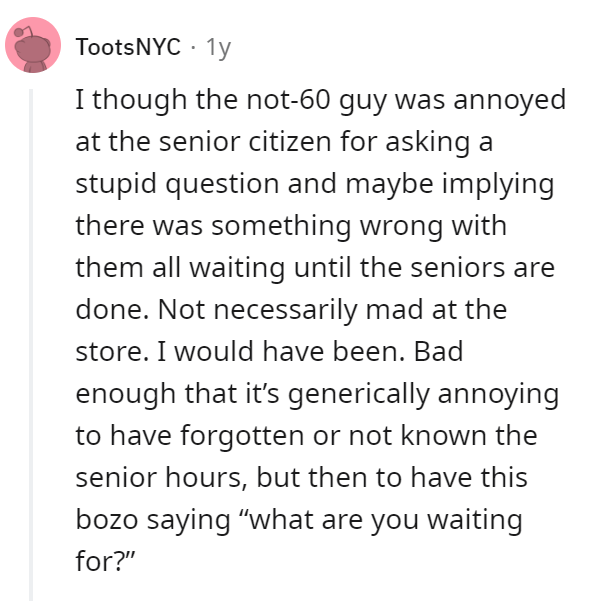 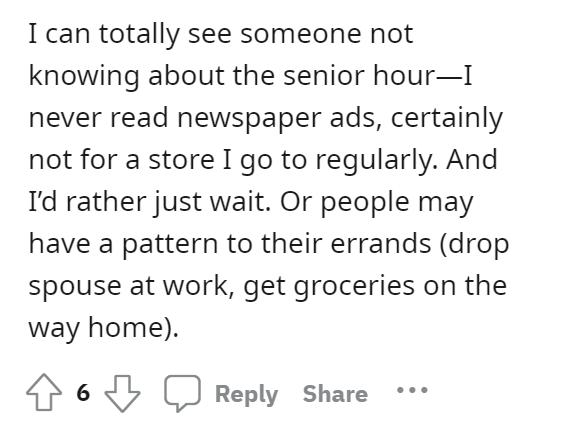 Even when you are wearing a uniform, people still think you aren’t working at the store apparently. 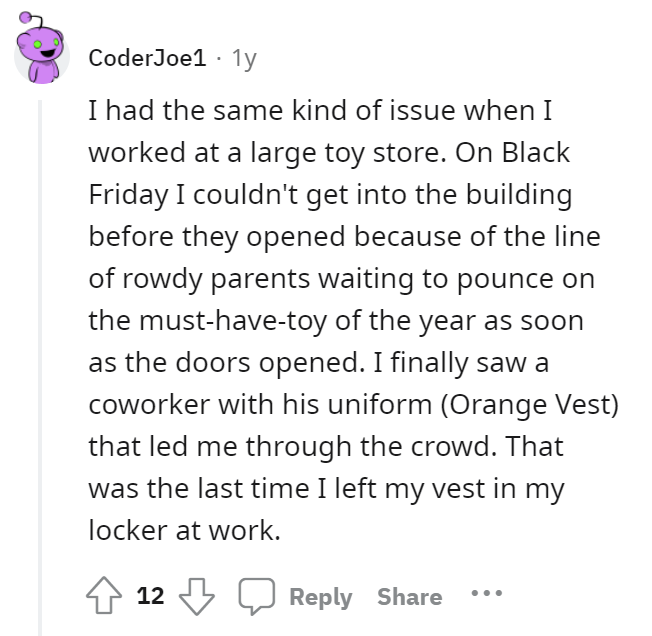 I can only hope that she gets banned soon enough. 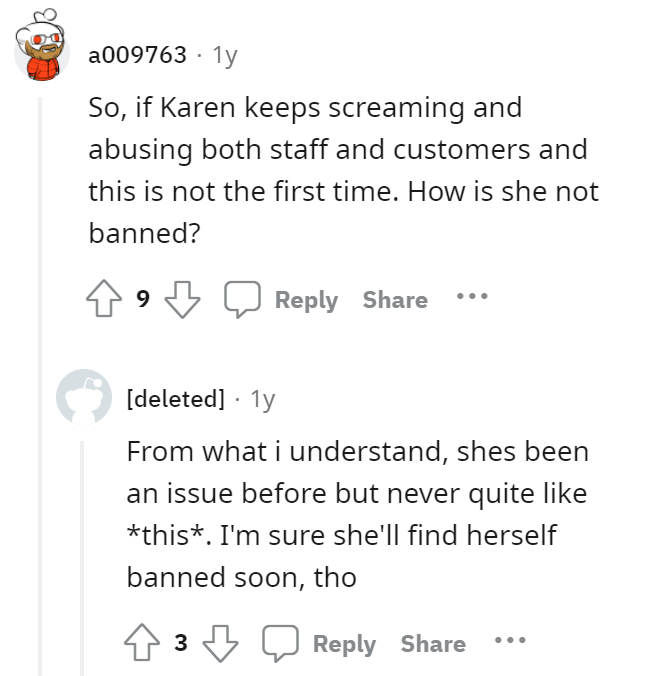 Most if not all Karens are a joke but they only continue their behaviour because they get away with it. 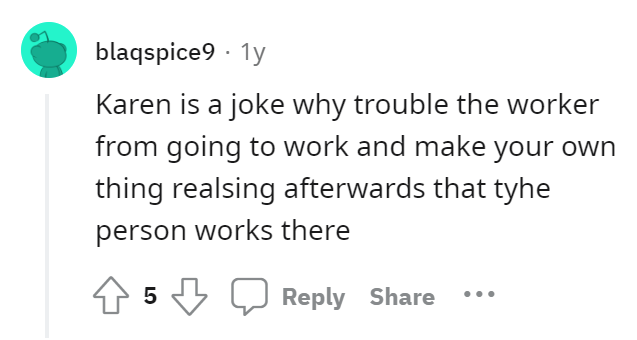 Apparently, this sort of thing happens a lot and lots of people go through it. 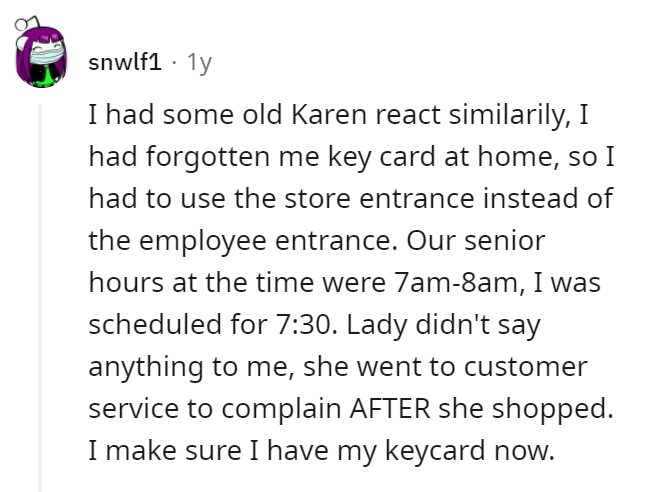 Has something like this ever happened to you? If so how did you deal with it? Comment down below and let us know. Don’t forget to share so other people can have a laugh as well.