Relationships can be complicated.

Especially if you take all the expectations that society has into accounts. From a woman having to play mind games with a guy, she likes to men apparently enjoying the ‘chase’. It honestly makes no sense. Wouldn’t it just be easier for people to just be themselves so that you don’t have to act fake around your partner. If you had to put on a person to get your partner then is it really worth it in the end?

This is not to say many people aren’t tired of the stereotype that women can’t approach guys themselves and that guys have to be the ones to do that. As evident by the following Reddit post, this woman goes onto explain how this sort of behavior should be left in the yesteryears as it makes no sense. Gender should have nothing to do with how you approach the person you are attracted to.

It isn’t always that easy. Most people are afraid of getting rejected. 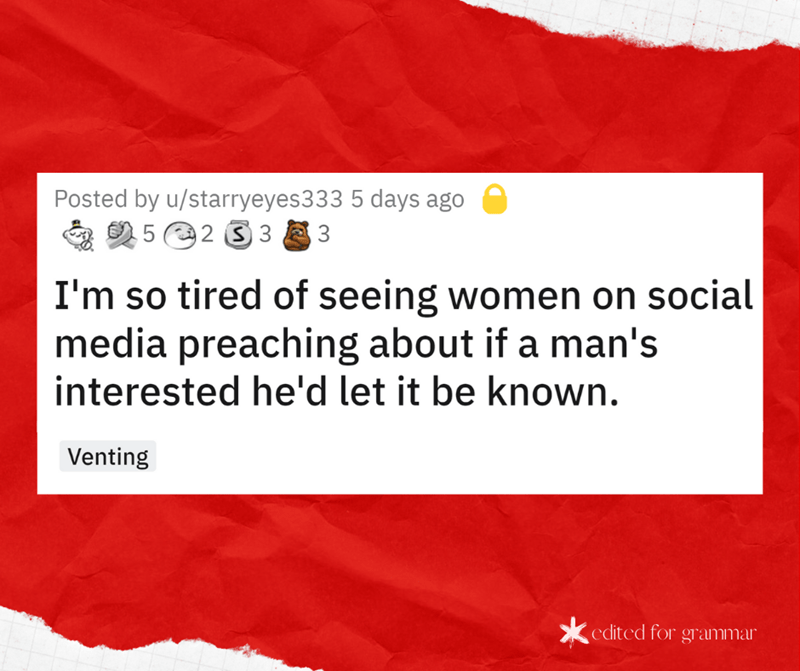 Why continue with the mind games when you can communicate honestly? 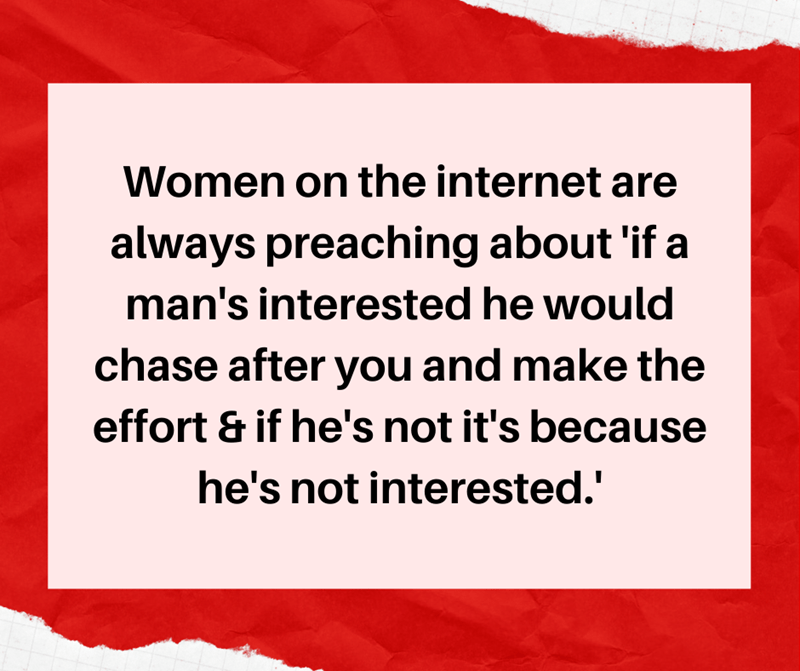 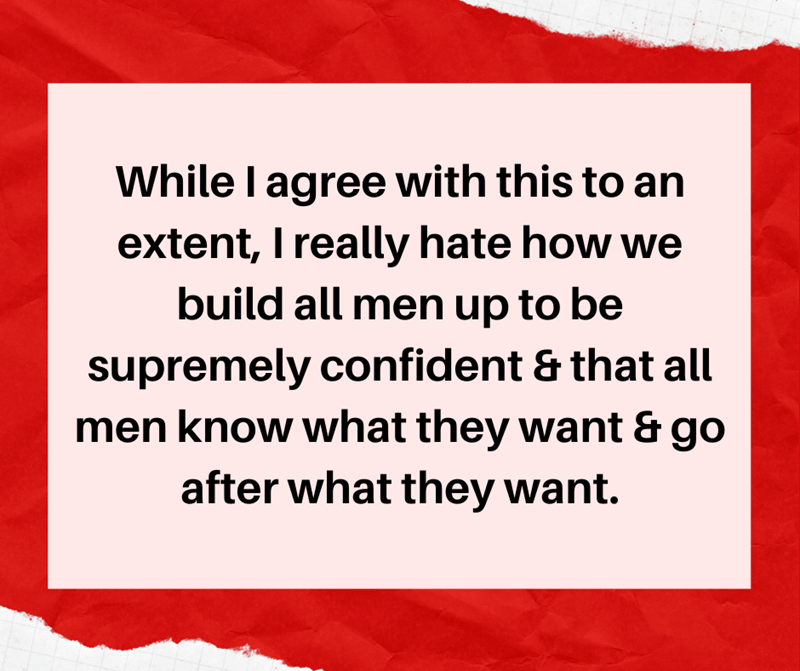 And that is nothing to be ashamed about either. 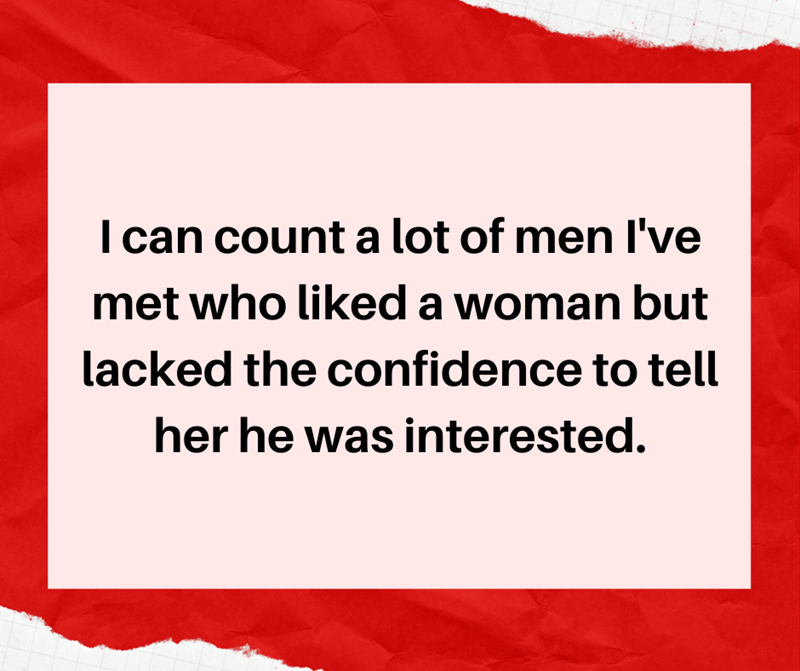 Mature or not, you don’t want to come off too strong and make it awkward between you and the person you are interested in. 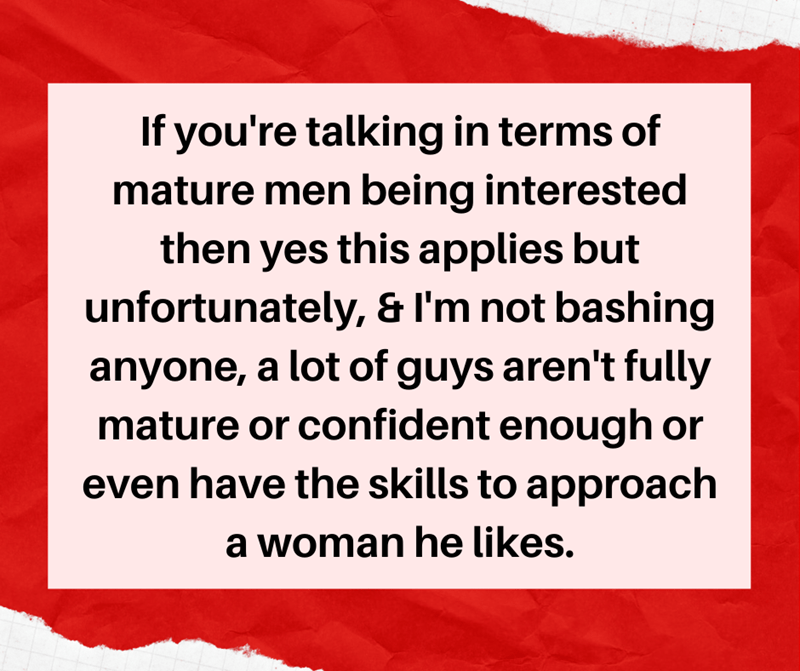 We as a society should stop putting people into stereotypical boxes. 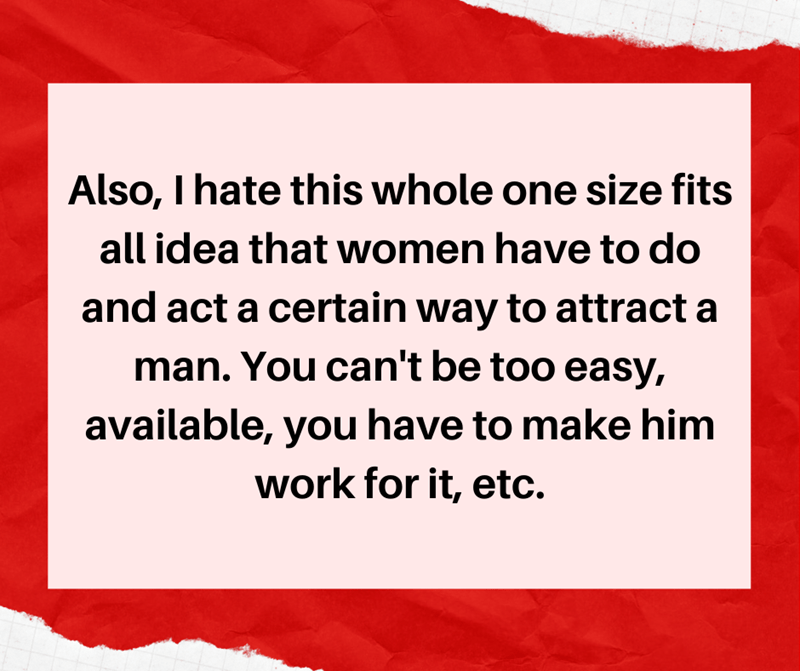 It depends on the individual, we can’t talk about the whole gender. 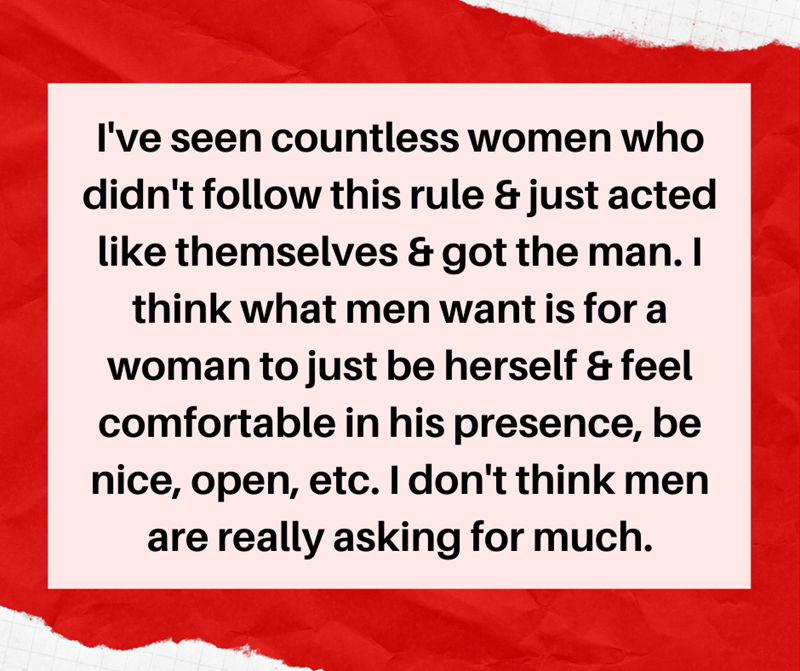 It should not at all mean that he doesn’t respect you enough if he can’t chase after you. 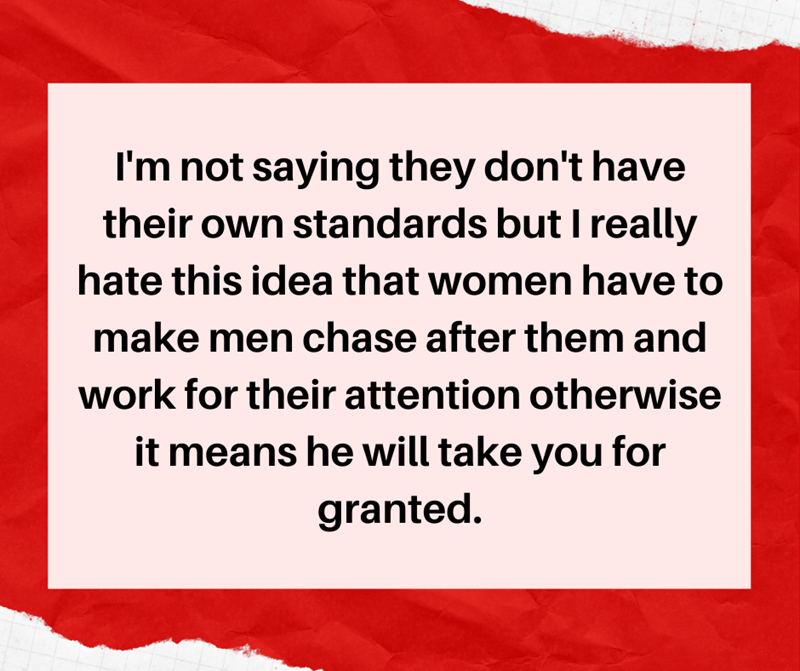 It should never be this hard to show interest in someone.

At the end of the day, most people would prefer that this trend changes. 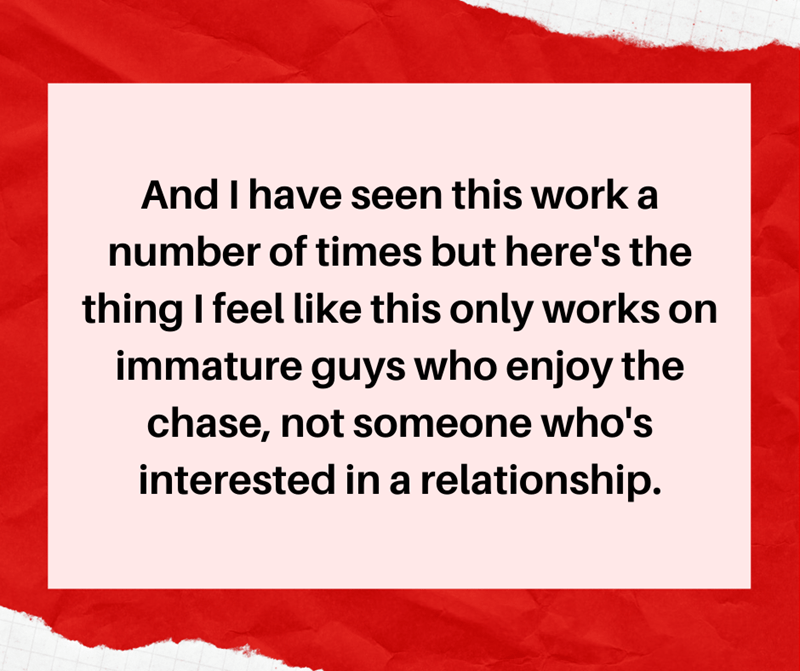 It’s hard for dudes for sure because there is a societal contract or some shit that says the guy needs to make “the” move. I think a lot of guys go through the pain of that moment many times before it actually happens or needs to be thought about.

By the time it’s appropriate, the whole thing has been built up, unfairly, and the moment is usually awkward. People are just genuinely afraid of being let down. It’s a problem that needs to get solved, like yesterday. It’s ok for things to not go right. And if they aren’t, move on. If you have decided not to neatly pack up your sorrow and tow it around in a suitcase behind you for the rest of your life, then there is another moment right around the corner. –Popular-Mushroom9198

But everything takes time and people coming together. 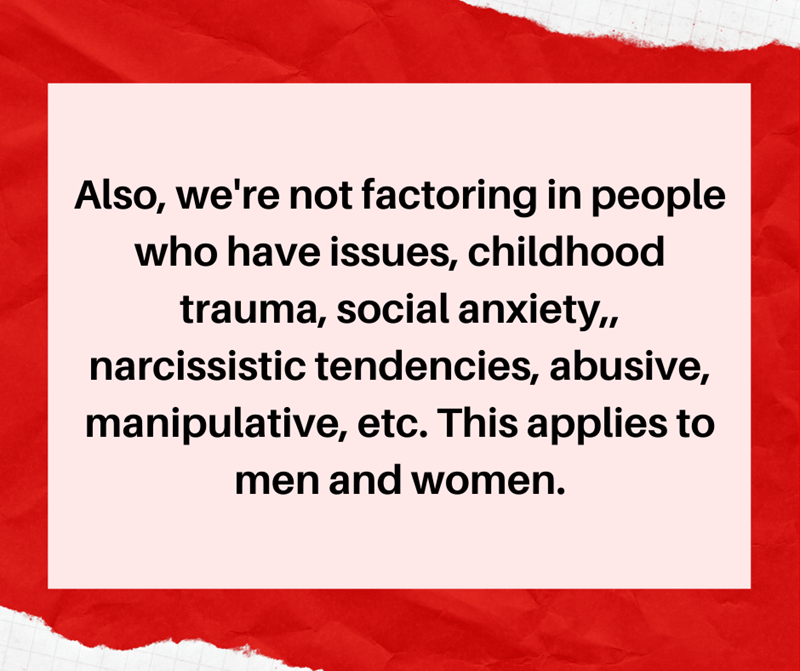 There is always a gray area and no story is the same.

What worked for you might not work for the other person. 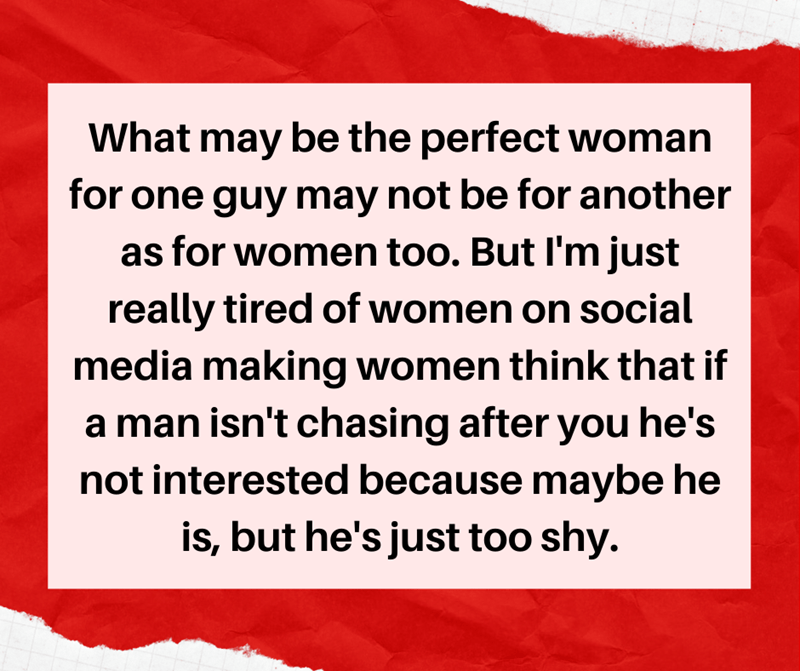 Although, People had quite a few strong opinions on this post. 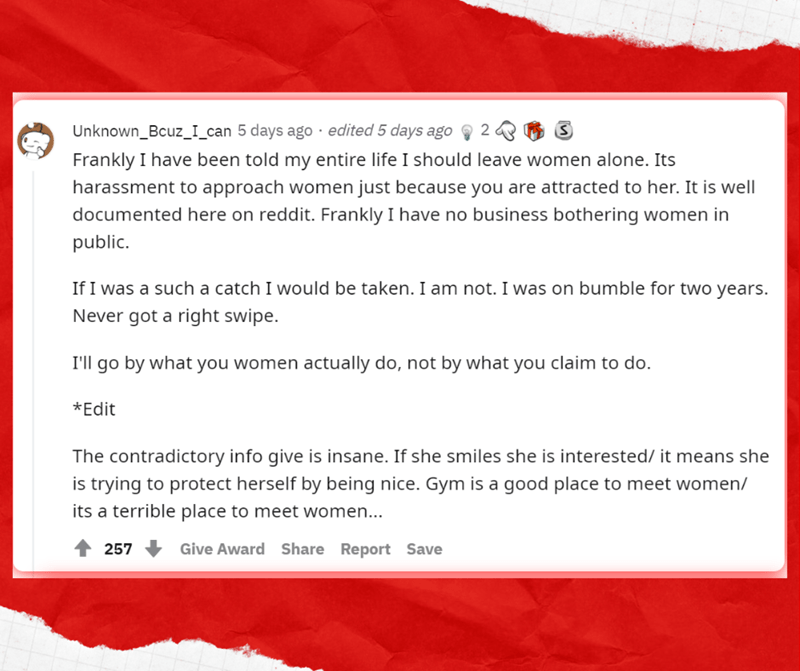 I think I would love it if a woman would chase me for once. I know about the “rule” that men have to be the ones chasing the women and all that crap. But say a woman actually chased me? Like initiated contact and talked to me? I would love that because

People agreed that the idea is nice but the reality is much harsher. 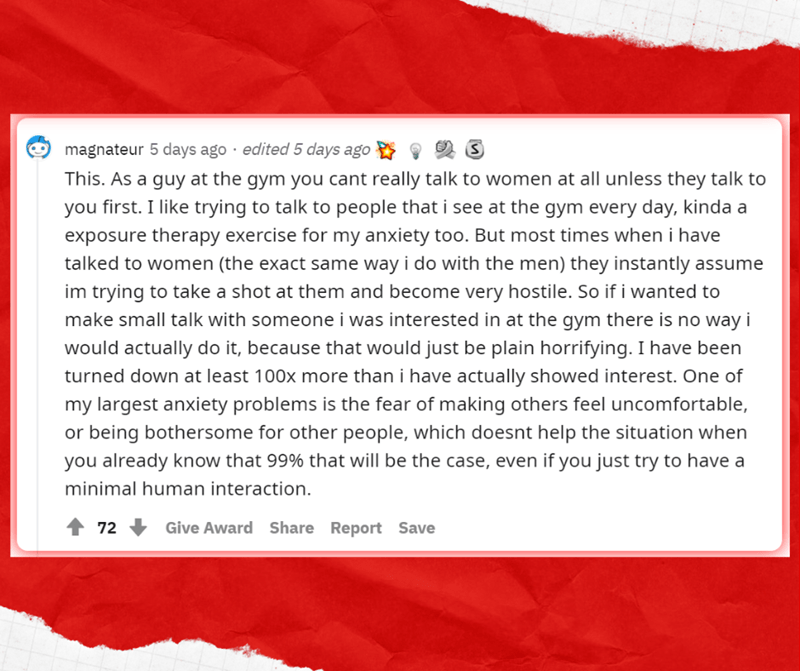 It can come off as creepy even if you are a model but truthfully that is rare. 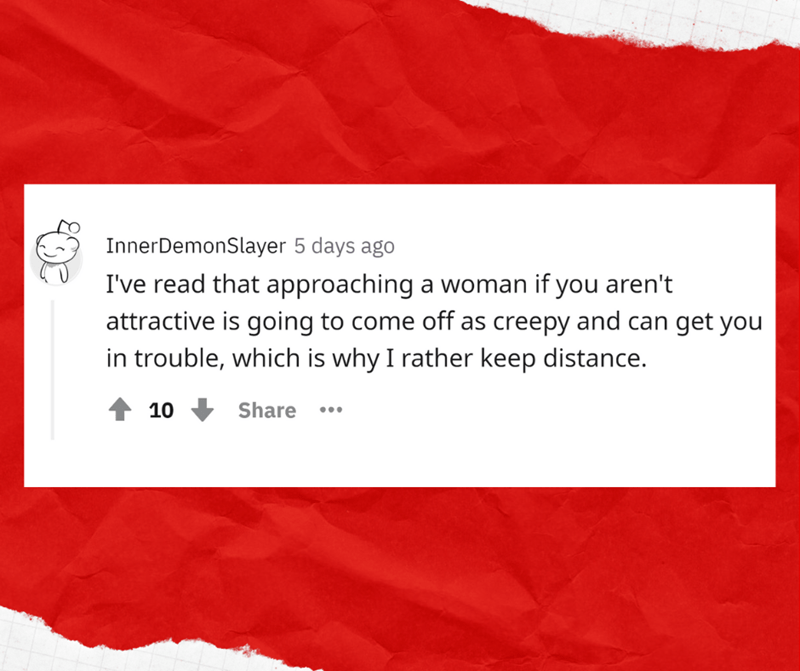 What are your thoughts on this? Do you think we should stop playing games with each other? Or do you think this is only a nice idea and won’t really change anything in real life? Let us know in the comments down below.