Pets are amazing, pets make our life beautiful there’s no debate in it but there are some people that are so hard to convince of something but not in this particular case when it comes to our fluffy friends. There’s nothing in this world that is compared to the satisfaction you get level after adopting a pet, and plus you have a wholesome friend around you who is not gonna bore you ever. Once you have enjoyed a company of a pet there’s literally no going back. Even science has proved one too many times that having a pet is totally healthy for a human, they are amazing stress relievers and much more. The urge to go back from work or any place to your favorite fluffy friend is legit, pet owners can relate to this.

So here at Defused, we have collected 20 times when men didn’t want to have pets but then they just love them and can’t live without them. Keep on scrolling and make sure you watch it till the end. We are sure that you are going to love it.

Dad today after walking less than half of a mile: “She’s tired. Her legs are small. I’m just going to carry her the rest of the way home.” 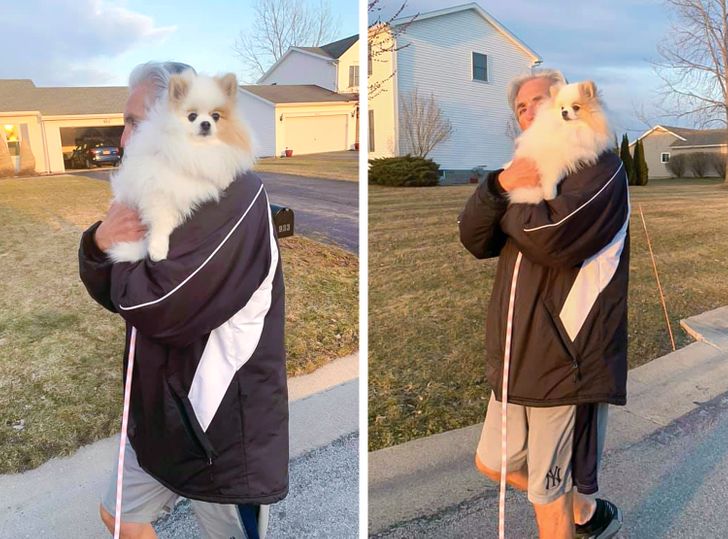 2. When they say please don’t get a pet and keep them away from me, one week later they are like this 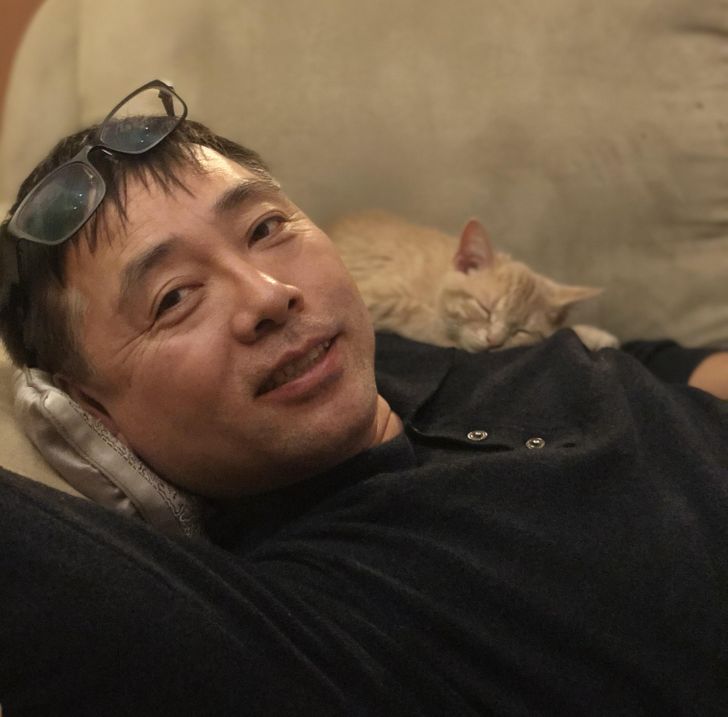 3. They love us back the same 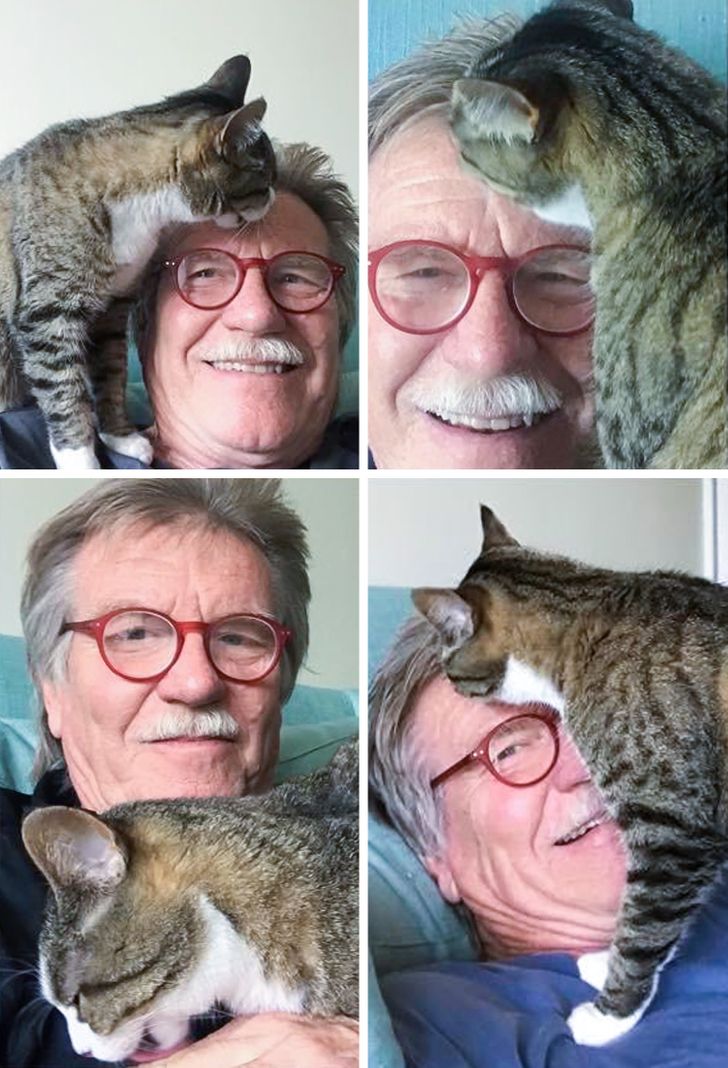 4. People be like we are not getting a cat two months ago vs NOW 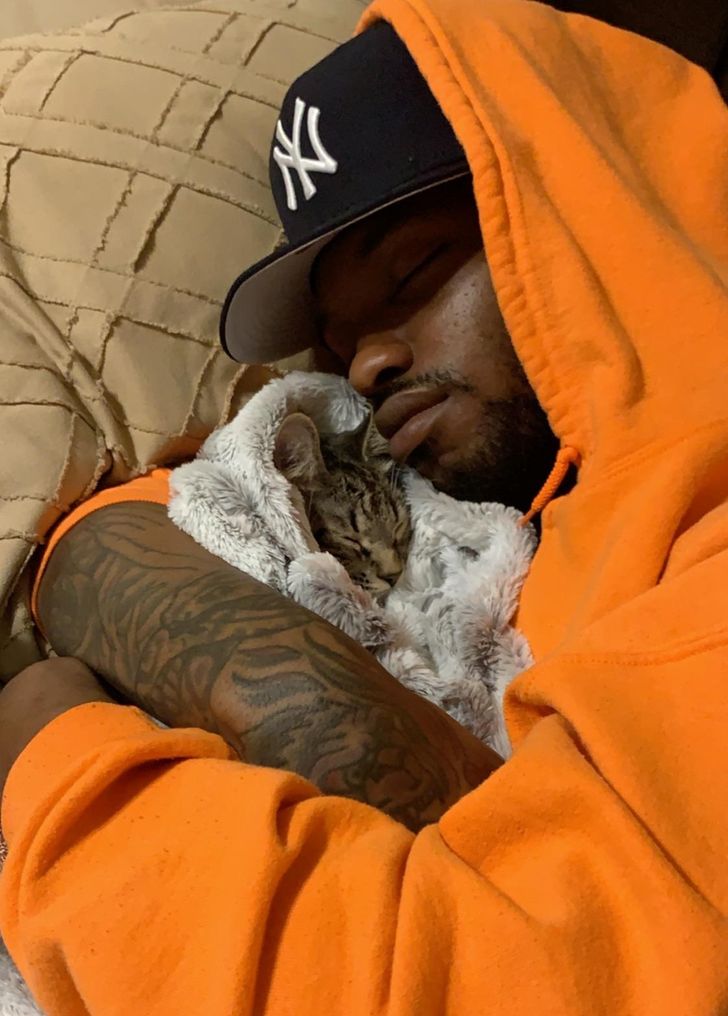 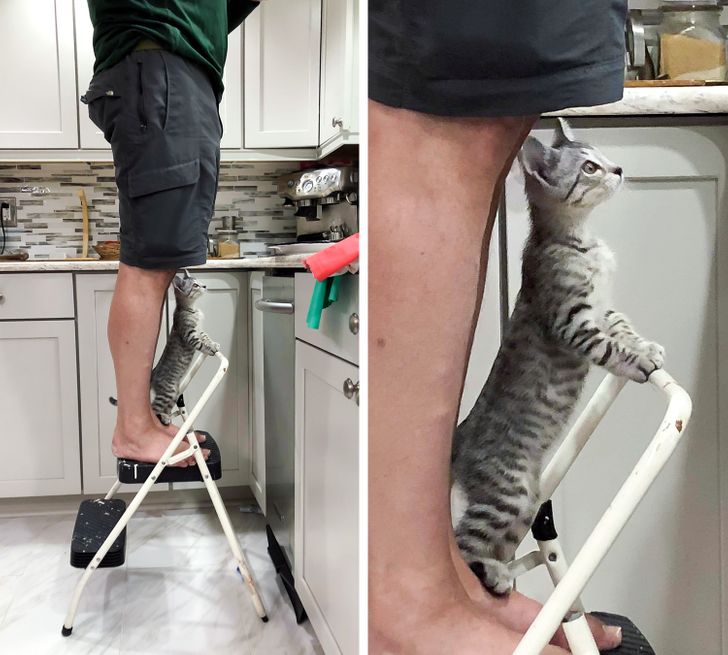 6. Cats are totally fun to be around, people who don’t want them regrets later 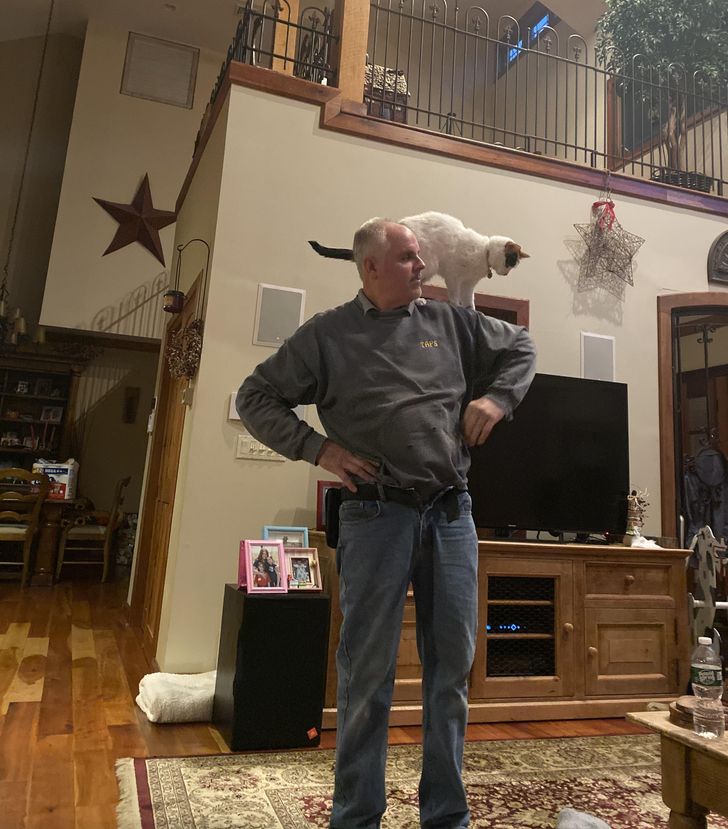 7. “My dad-who-did-not-want-pets comforting his scared pup on his first vet trip.” 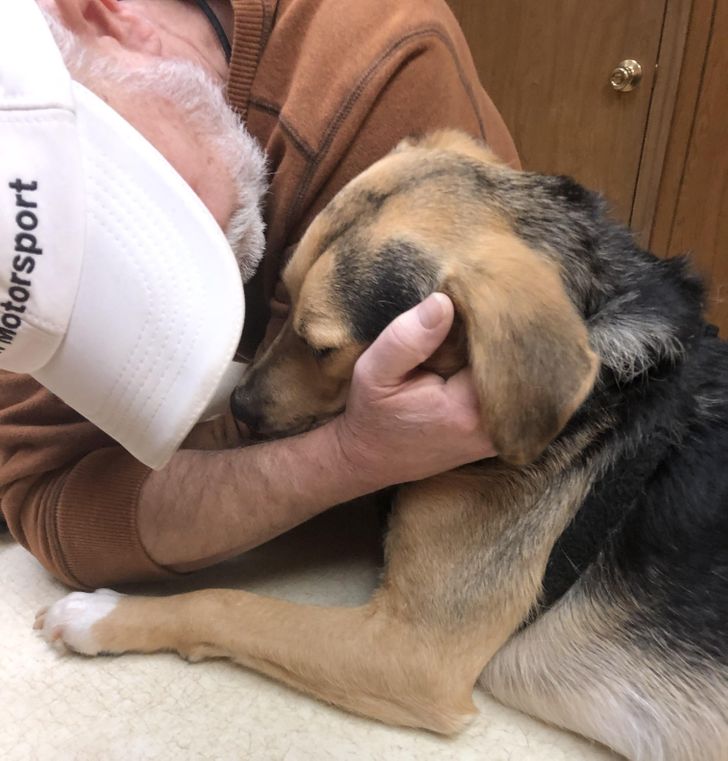 8. This man claimed that he hate cats and he’s allergic to them, now he just love her little cute friend 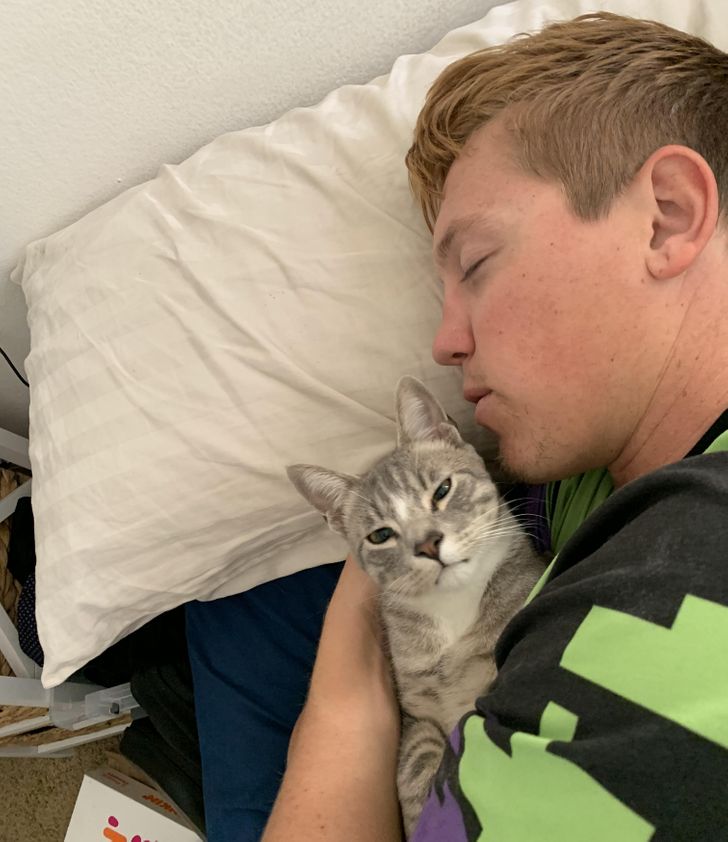 9. They turn out to be best friends with our senior people 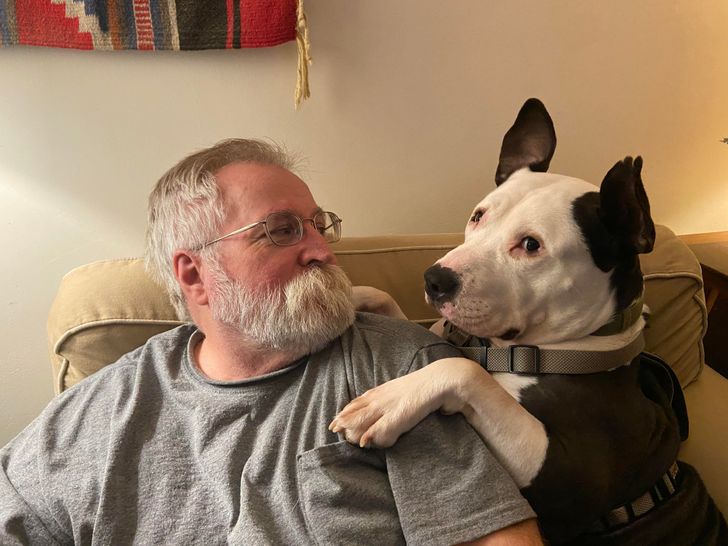 10. When your dad says, “we are not going to have a cat period” and week later you see them like this 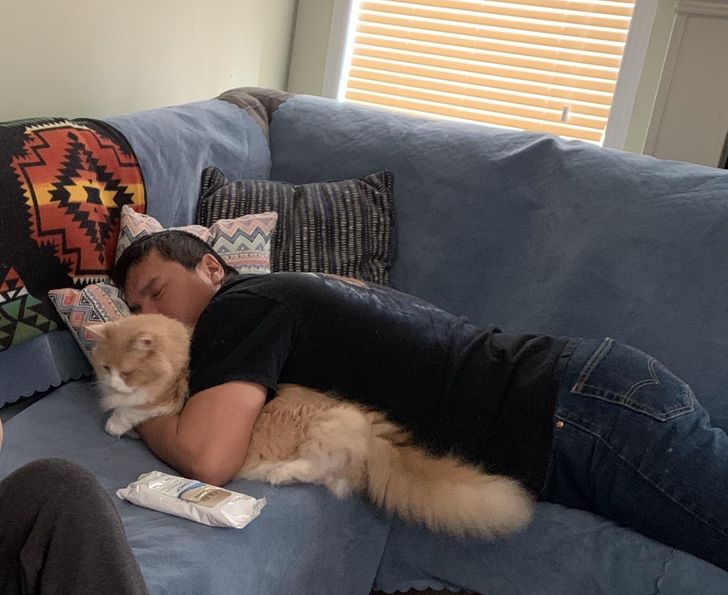 11. “Had to fight tooth and nail to get this man to agree to occasionally dog sit when I decided to adopt. Now, dad watches him every day while I am at work and sends me picture text updates about their day together.” 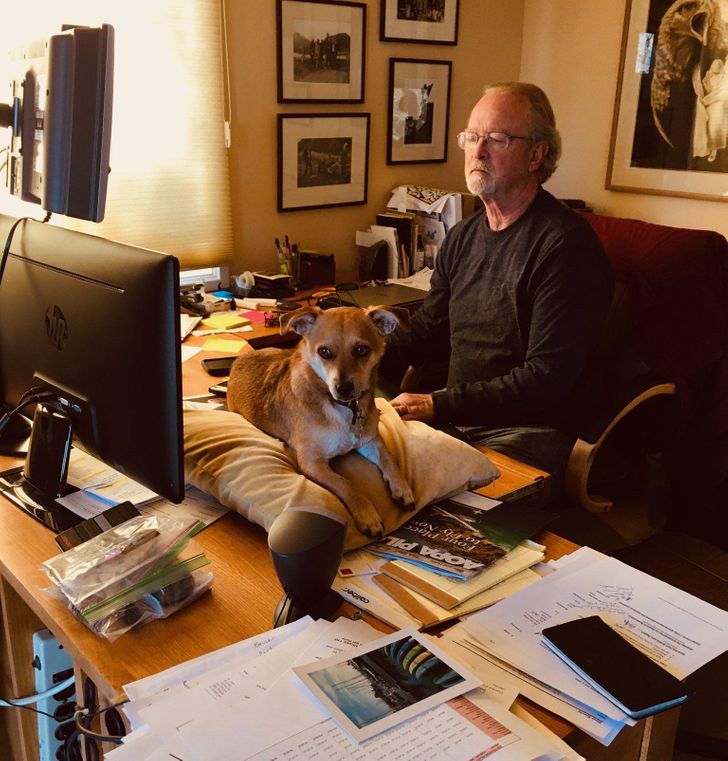 12. This picture says a lot, a lot of people who weren’t ready to have a pet can relate to this 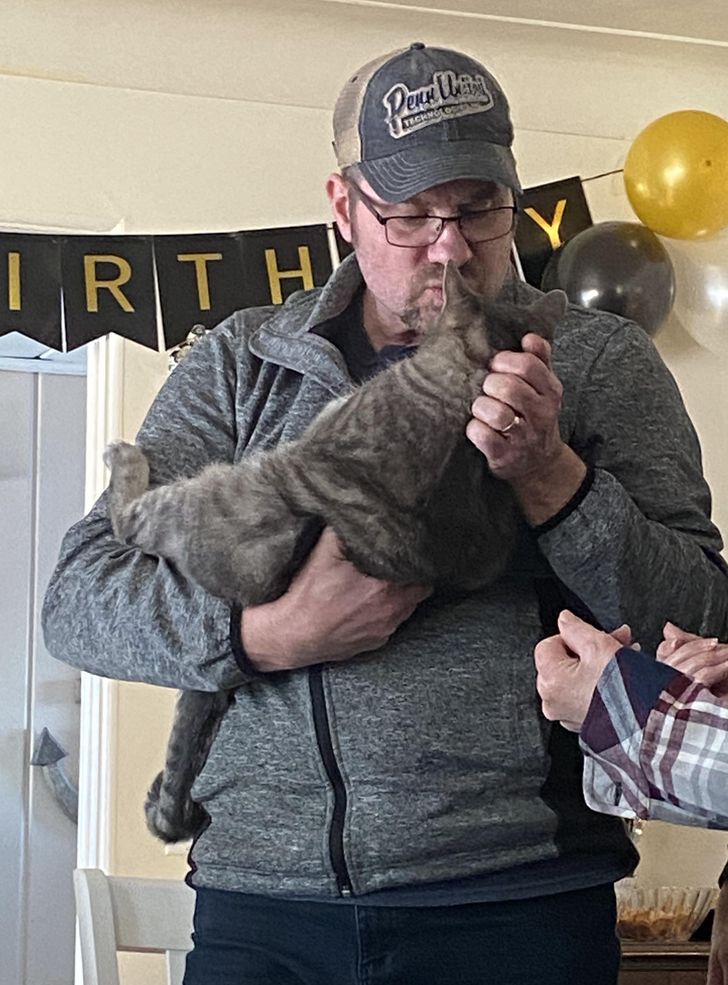 13. When you just start understanding each other and now, you are best friends 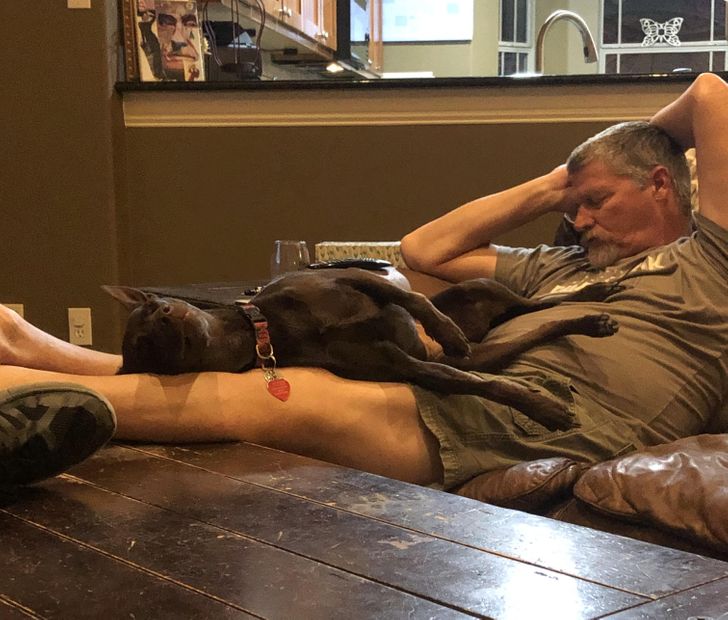 14. This dad claimed four years ago, “No hamsters in this house”, this is him now 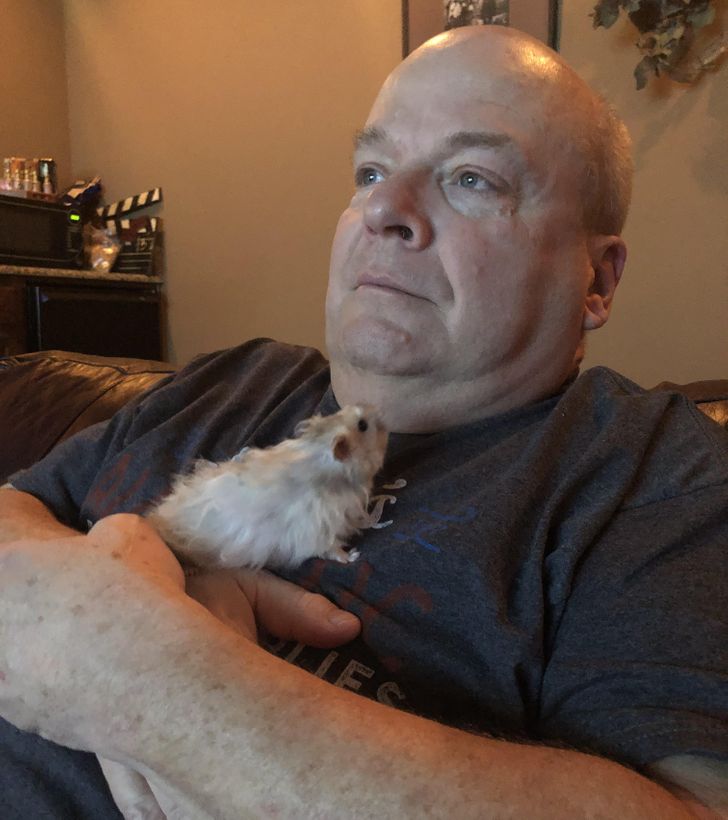 15. “Dad and the rescued chihuahua he didn’t think was a good idea.” 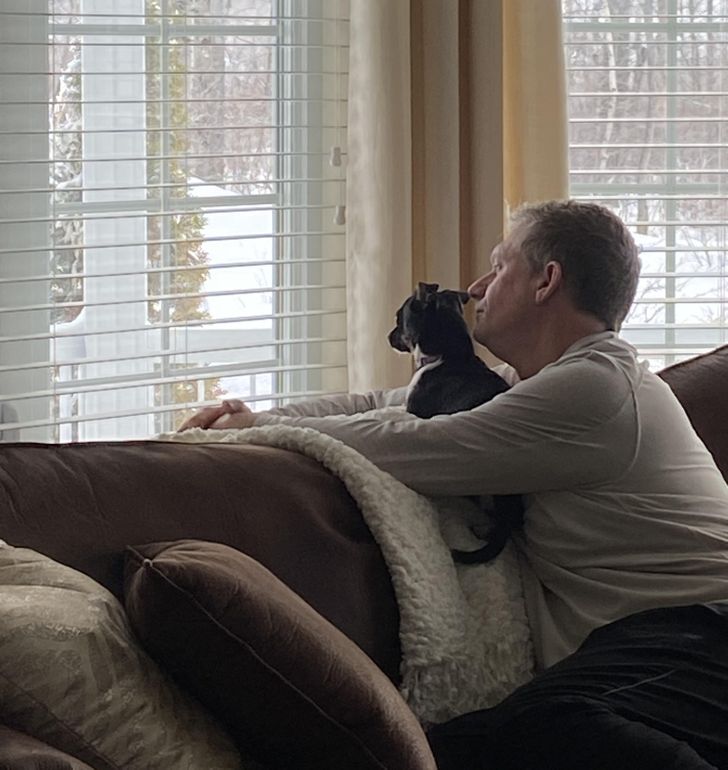 16. This man literally said, are you insane? “We are not rescuing a cockatoo” 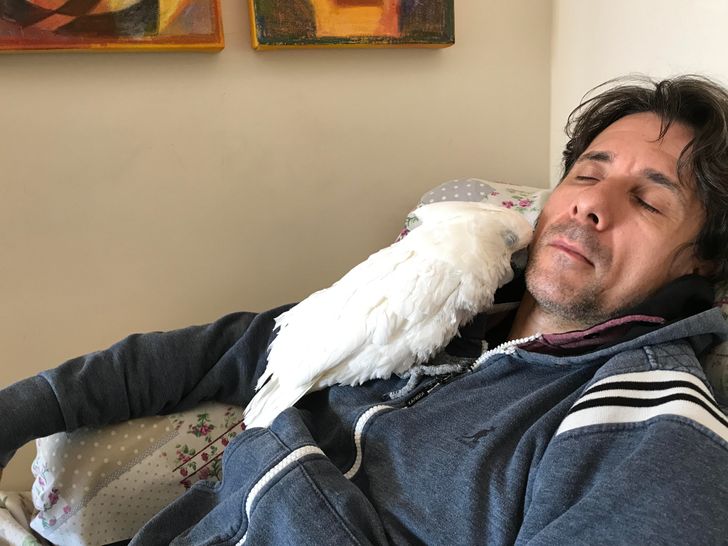 17. When you and your pet start enjoying each other’s company 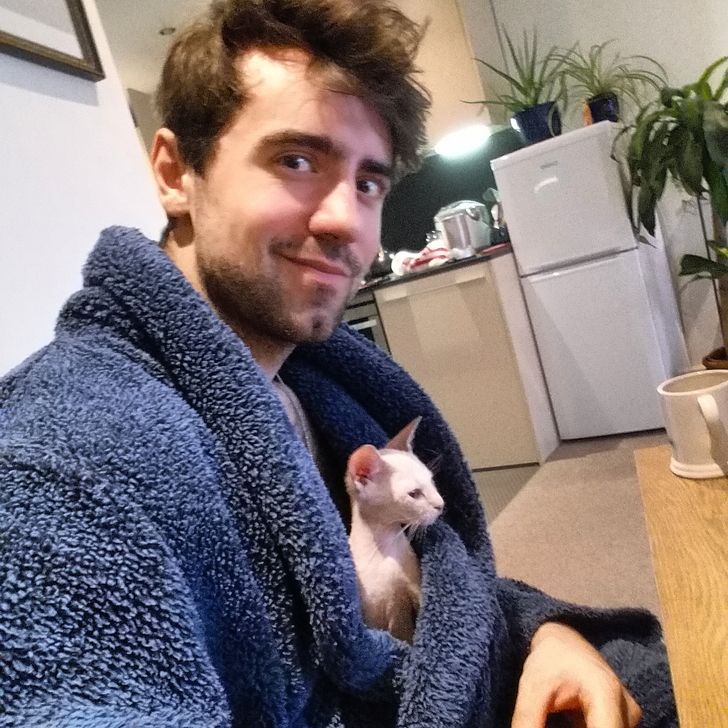 18. “My boyfriend who declared how much he didn’t like cats. Dare I say the little guy loves him more than me!” 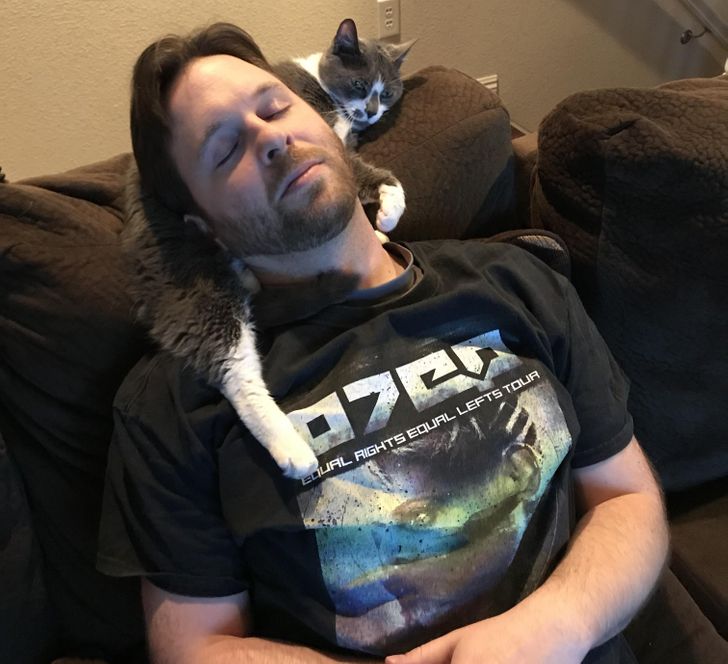 19. Look at this adorable bond, this is beautiful. 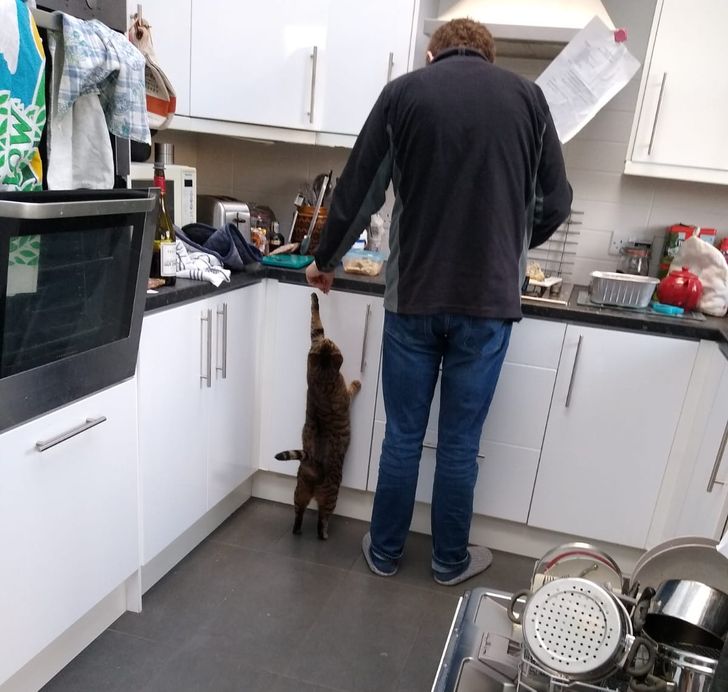 20. This man didn’t like cats and hated them, now here’s a picture of him sleeping with two other cats 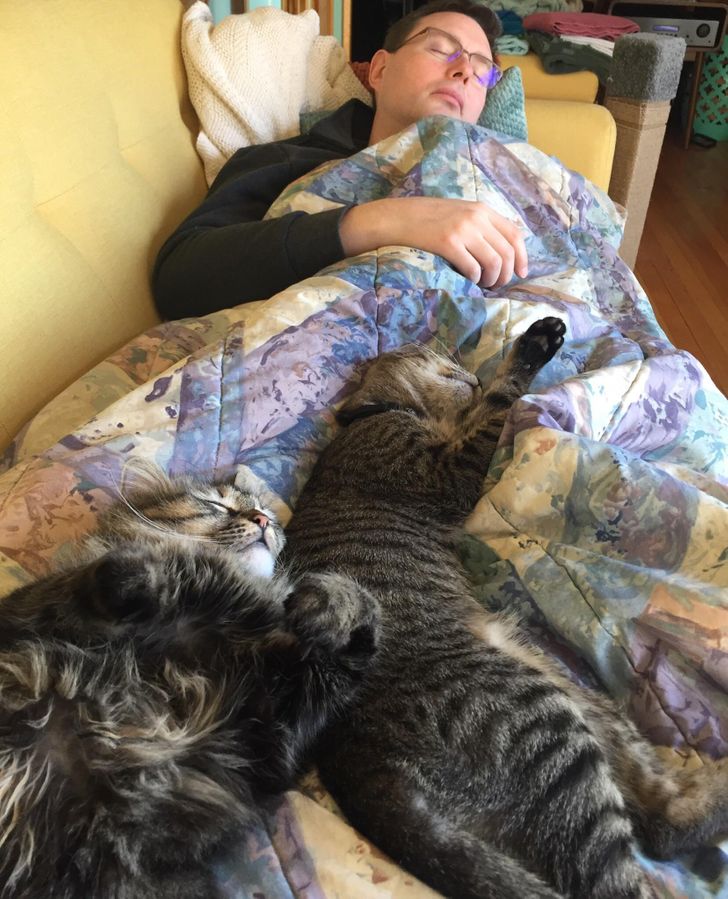 These stories are adorable, right? It is surprising that how a person who hates cats or dogs starts loving them. No wonder pets can do amazing things. Let us know what do you think about this post in the comment section below. Don’t forget to like and share. Stay tuned with Defused, for more fun content. Thank You!