Mannequins can be quite scary if not used for the purpose they were made for.

Either way, they always scare me. I always get a very eerie feeling around them. This wasn’t from the beginning though. I used to love playing with mannequins when I was young. Every time I’d go shopping with mum and dad, which is mainly them shopping for themselves and me, I used to look out for mannequins and rush towards one whenever I’d get a glimpse of it. Had this tradition of going over to a mannequin, shaking hand and then telling him or her about my day.

But that changed as I grew up and I blame horror movies and stories for that. Now that I think of it. I was so dumb to do all of that. Those mannequins have no faces and they look exactly like us, and the way they just stand ever so still. Mate, if they take a step, I’d poo my pants right at the spot. And thanks to Game of Thrones, these faceless humans are even more creepy now.

Well, it is understandable to see a mannequin in a garments store. The real purpose of it is to see yourself in it wearing the clothes you wish to buy. To get an idea of how the outfit would look if anyone was to wear it on. At places like the one I mention, mannequins are bearable, but when you see one out of place, that is when creepiness plays its part.

Today I’ve got 20 misplaced mannequins for you that would give anyone a teeny shock before realizing what it actually is. Ready? Scroll down to enjoy.

1. You may say that’s a very strong man on your way to the office walking through this street. But that thought will quickly change when you see it in the exact same position on your way back. 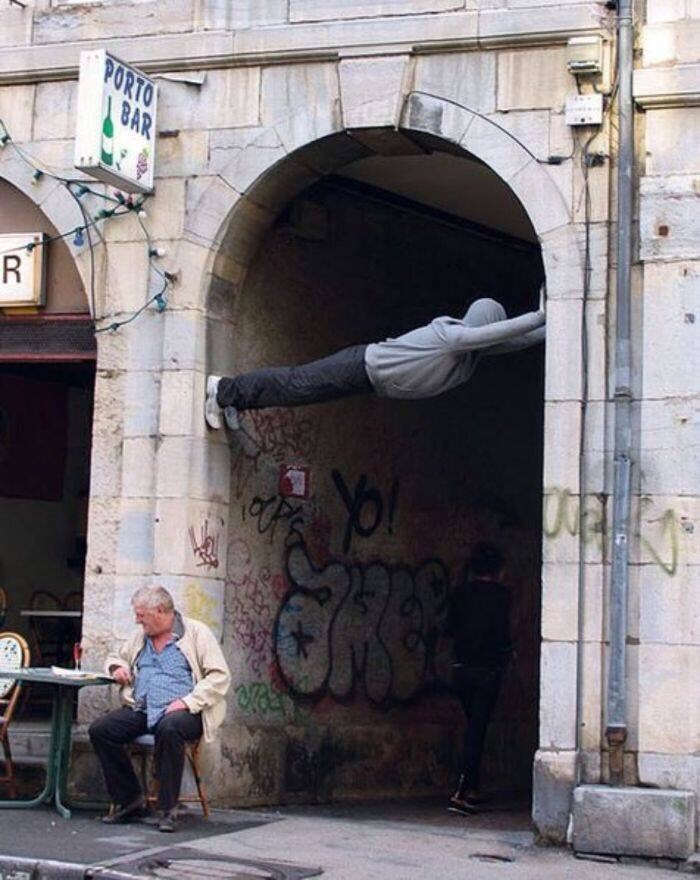 2. Just two mannequins transferring their knowledge to each other, and creeping out the passing by population. 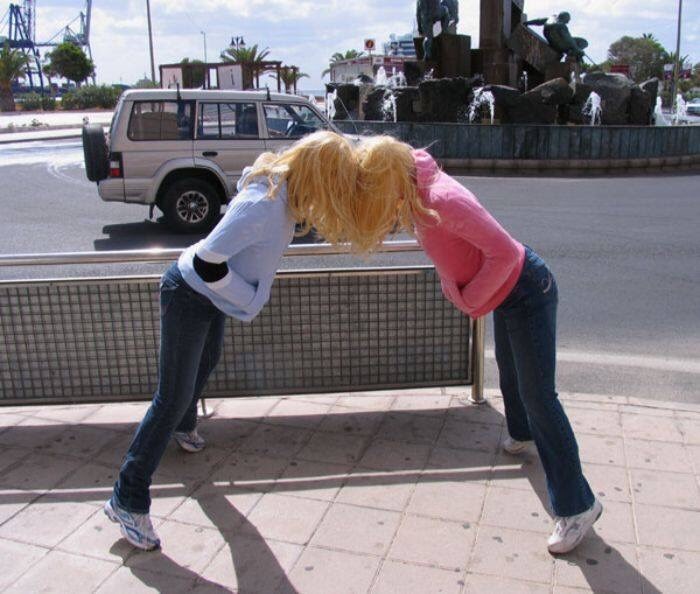 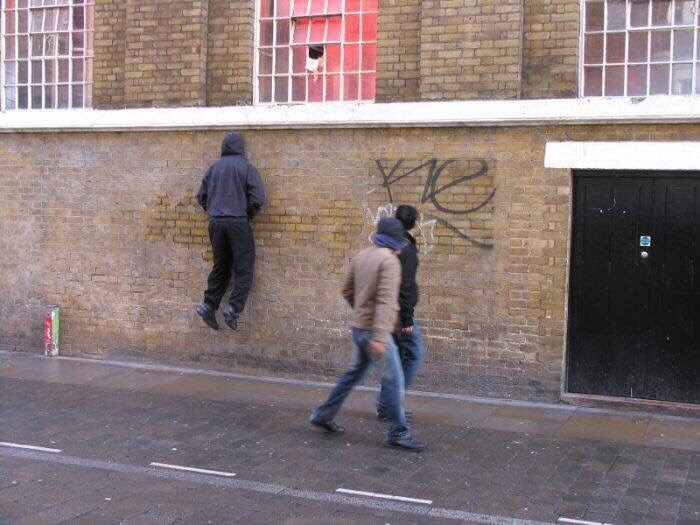 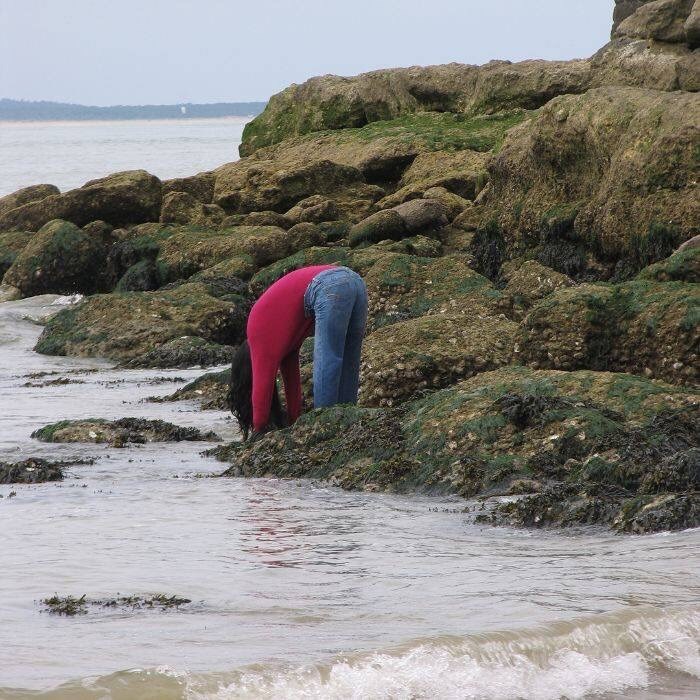 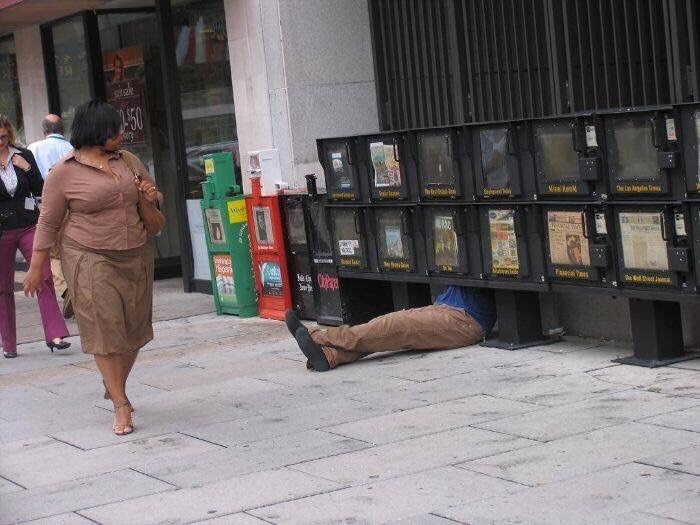 6. So this is where the faceless men come from. 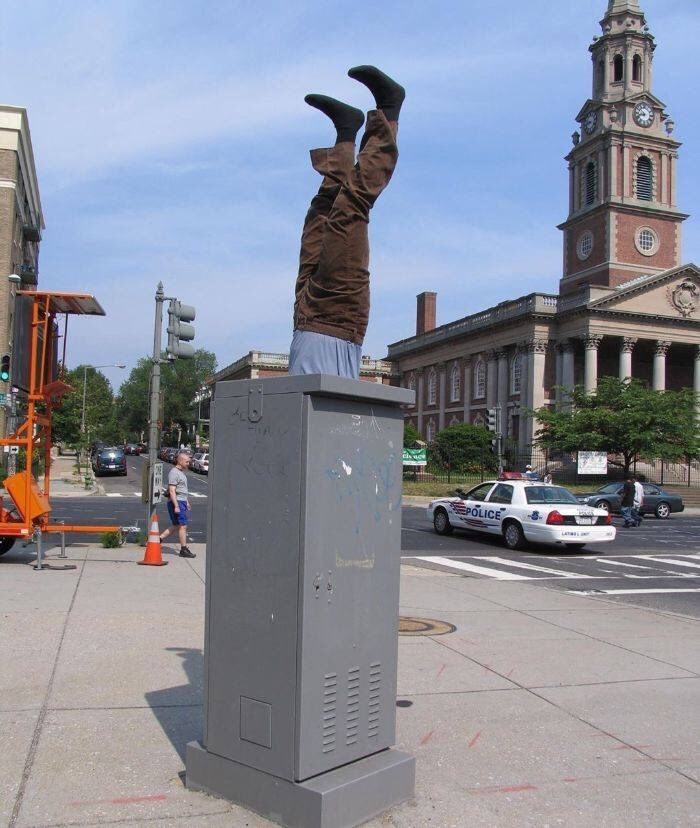 7. Man’s ready to smack that thing with his lamp if it moves. 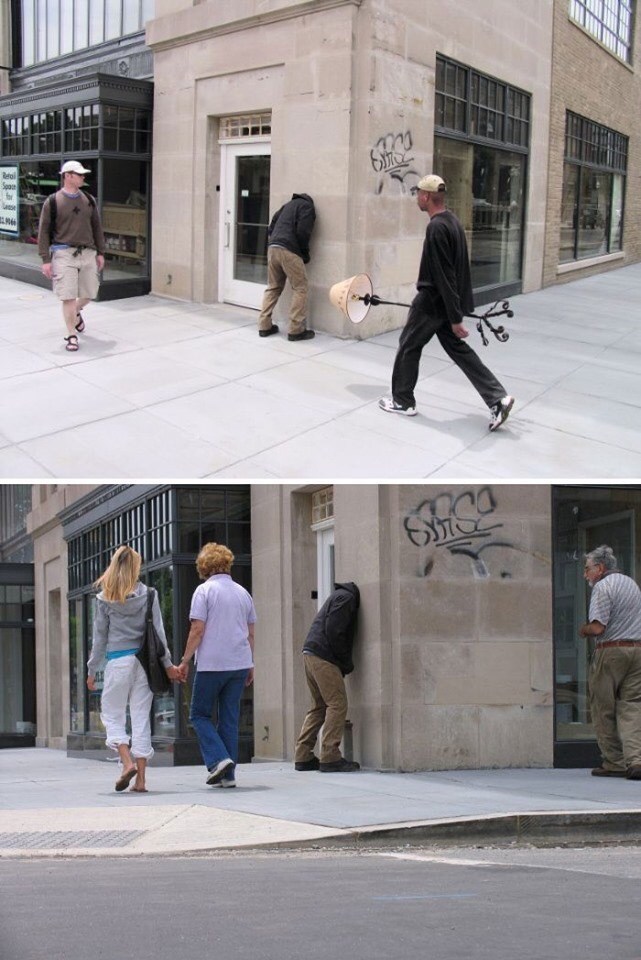 8. Is the water fresher up there? 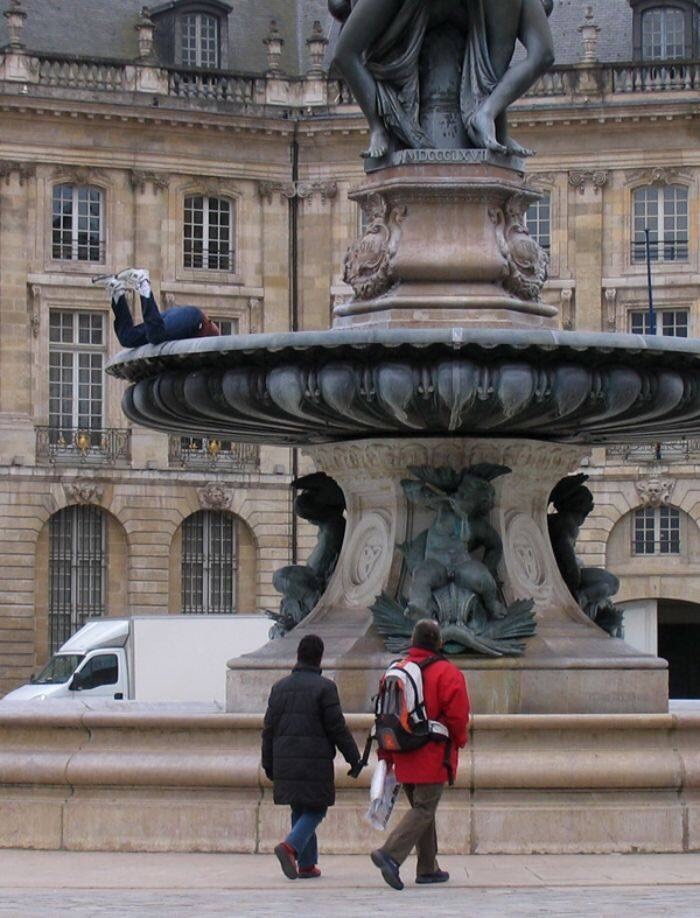 9. Rise of the Planet of the Mannequins. 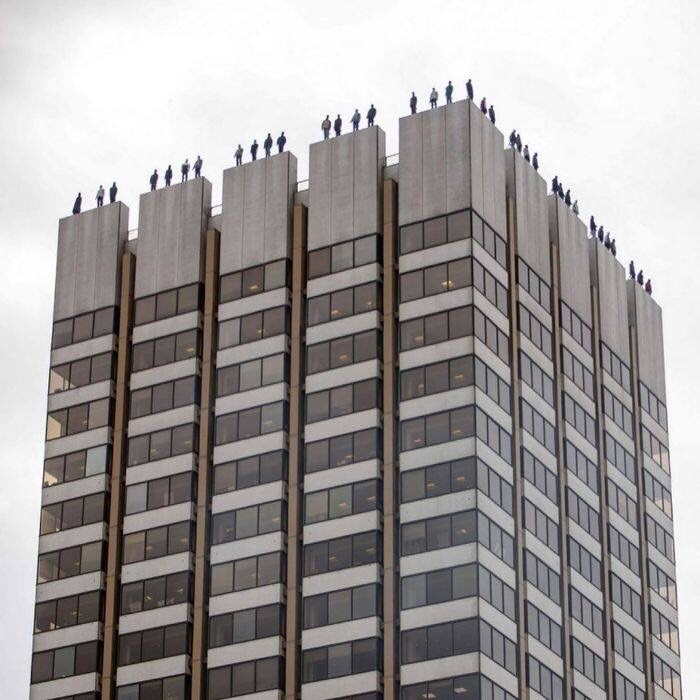 10. See, this is what I’m talking about. It’s standing awfully still and is not supposed to be there. I’d assume that is a serial killer and would start running as fast as I can. In the opposite direction, obviously. 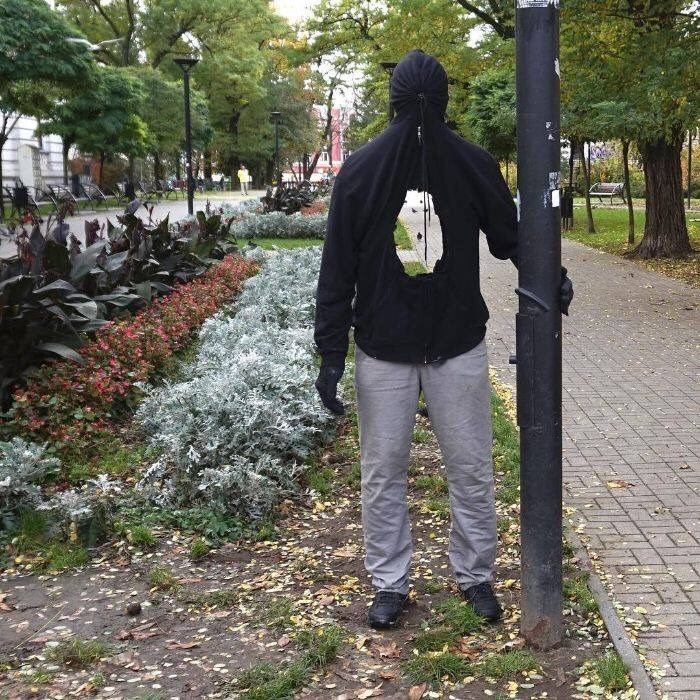 Those mannequins standing on top of the building like an army that is about to conquer planet Earth. They are fully in my head now. I mean, imagine looking up to see how tall a building is, and ending up seeing an absolute nightmare of a scene. My fear for mannequins has just been multiplied. What about you?

11. “Where did they put my head! I’ve searched everywhere.” 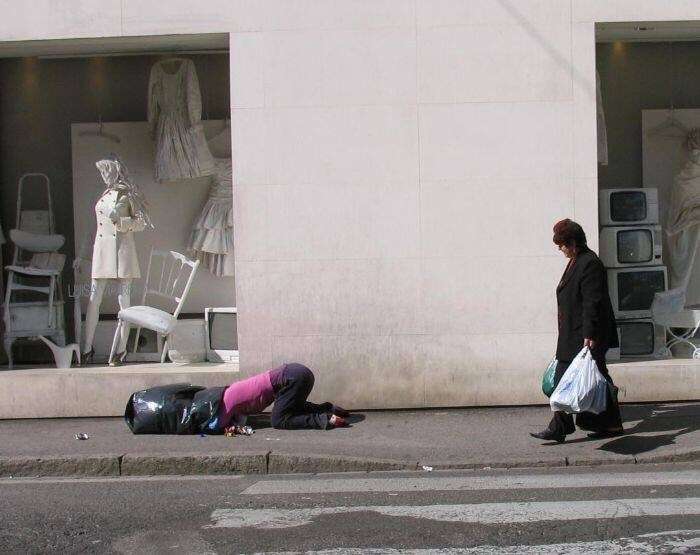 12. “Sir, is everything okay with you?” *faceless mannequin turns* “Yeah, I just got fired.” *man with a face falls on the ground* The end. 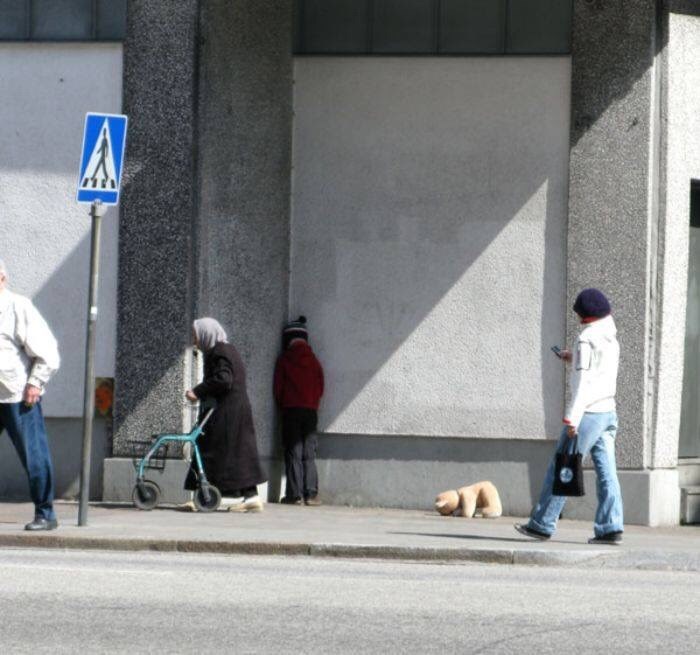 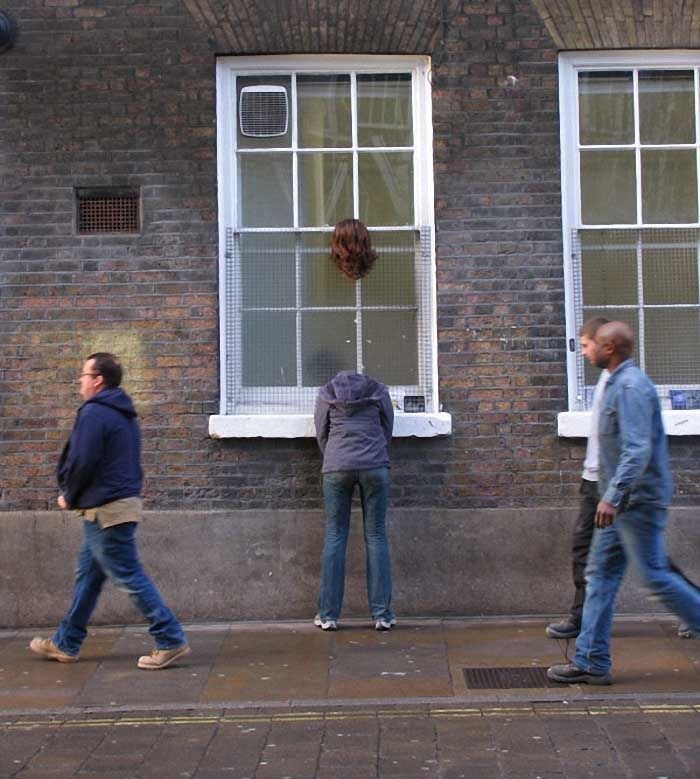 14. Looks like they are shooting for another ‘Saw’ movie. 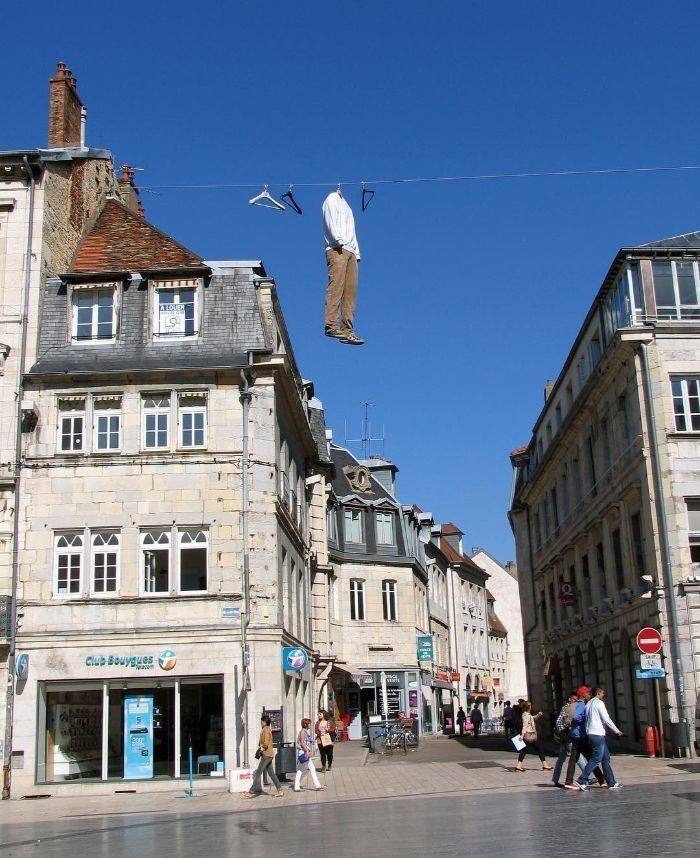 15. This mannequin has had a long day. 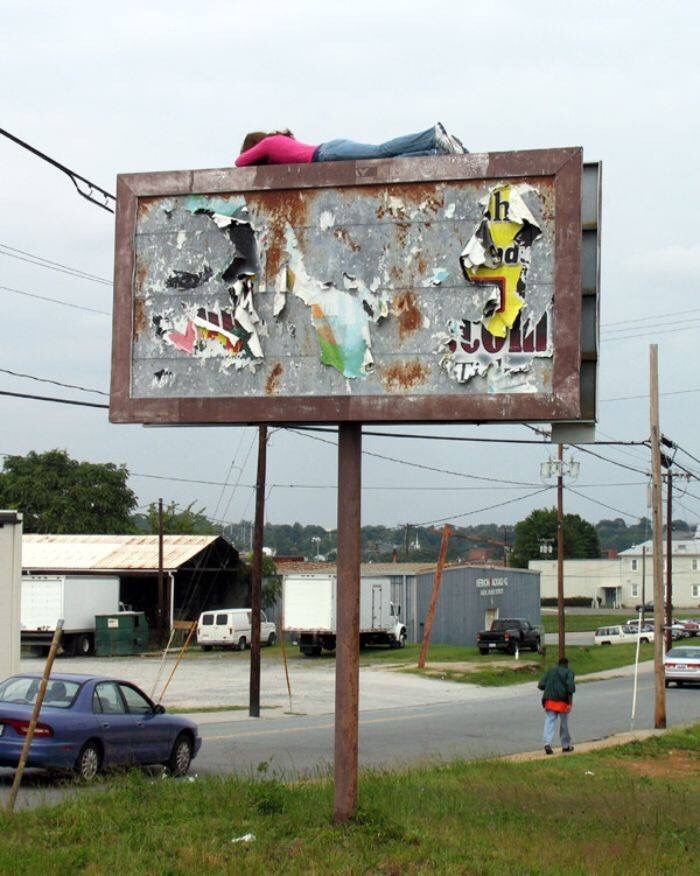 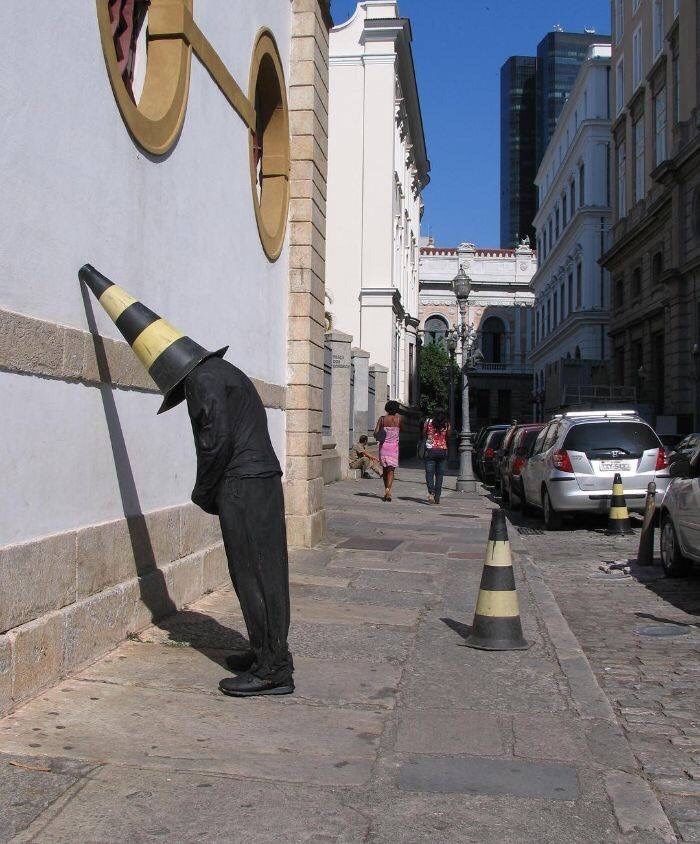 17. Now that is a horrifying sight. I don’t know why but for some reason this mannequin reminds me of the Japanese mythical creature Teke Teke. Google at your own risk. 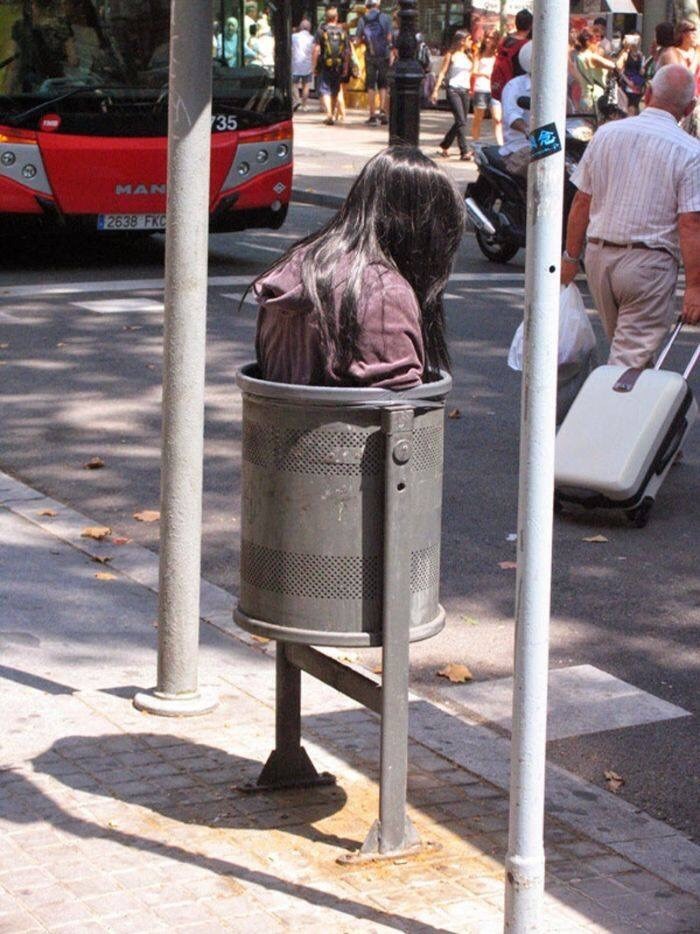 18. The 4-legged are here. Time to shift to Antarctica. 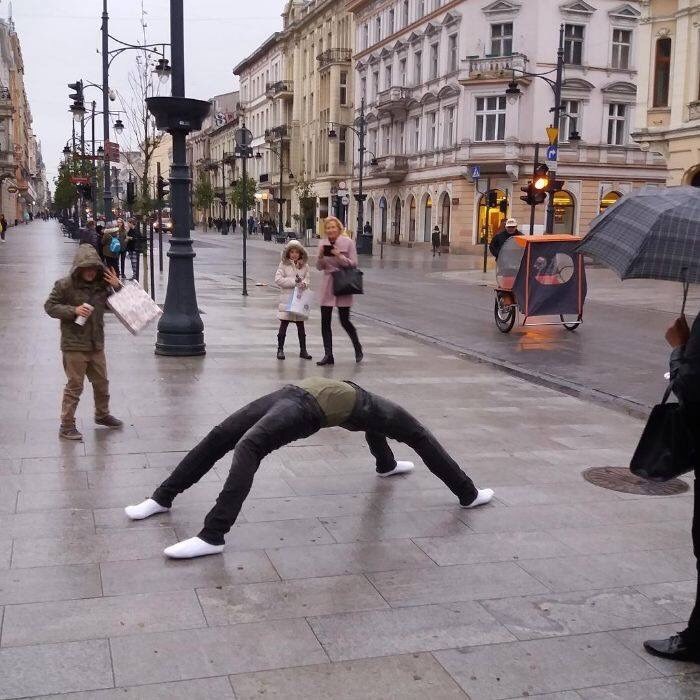 19. A mannequin that can suck the color out of you…and most probably brain too! 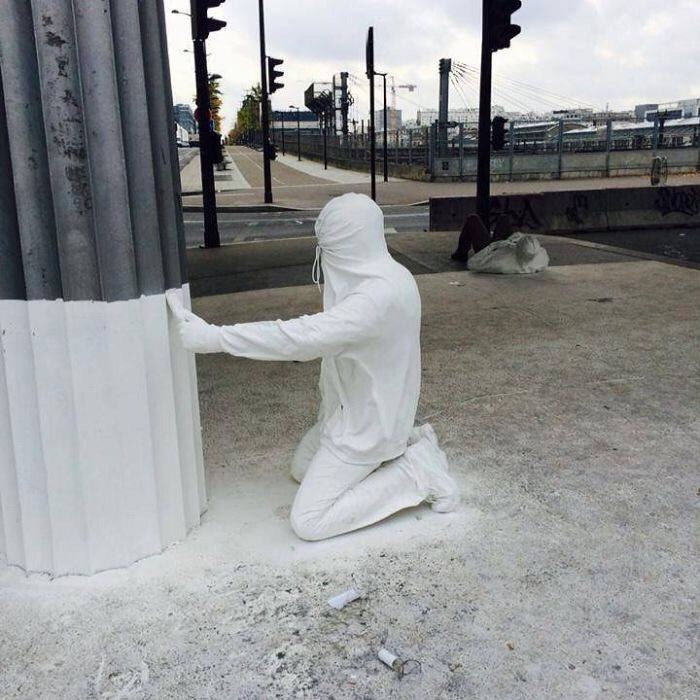 20. Would give anyone a heart attack. 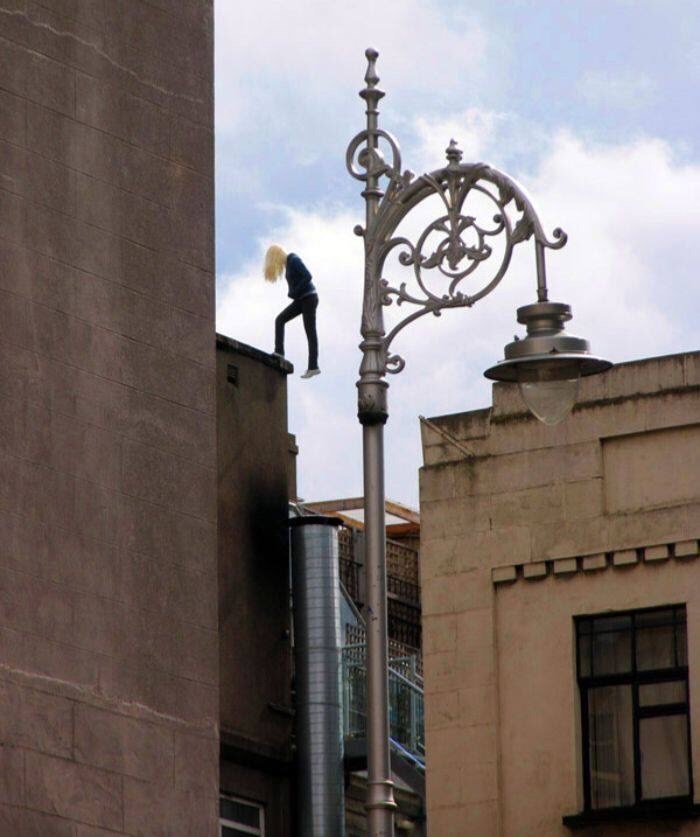 And that’s it. The creepy show is over. Well, for now at least. I don’t know how anyone wouldn’t get a scare seeing one of these on the street. It’s disturbing looking at it through the screen, imagine seeing them in real life. My survival would definitely be in jeopardy.

All jokes apart, I hope you had a nice mixed experience involving both hilarity and creepiness. Share how you felt in the comments down below.