What if dragons were real?

I am not going into a whole debate about whether fantasy dragons existed or even talk about conspiracy theories. However, most of us have wanted to fly on a dragon which we can say might be a dream come true for many. Movies like How to train a dragon capitalize on this and we all know why we watched Game of Thrones. While fantastical dragons have been depicted time and time again in a unique way, this is a first.

You see the artist who goes by the name Xavier Collette wanted to recreate some mushrooms as dragons. There are hundreds of mushroom types and many of them are poisonous but I bet we wouldn’t care about that if we saw a tiny dragon, like the ones shown below. I am pretty sure none of us have ever seen something so weird and beautiful at the same time and that is going to change as soon as you scroll below to take a look.

If you are obsessed with mushrooms and love dragons, this might just be your lucky day. You can check out even more of their work on the website mentioned below. They definitely deserve more recognition.

#1 This looks like a herbivore dragon if there is such a thing. 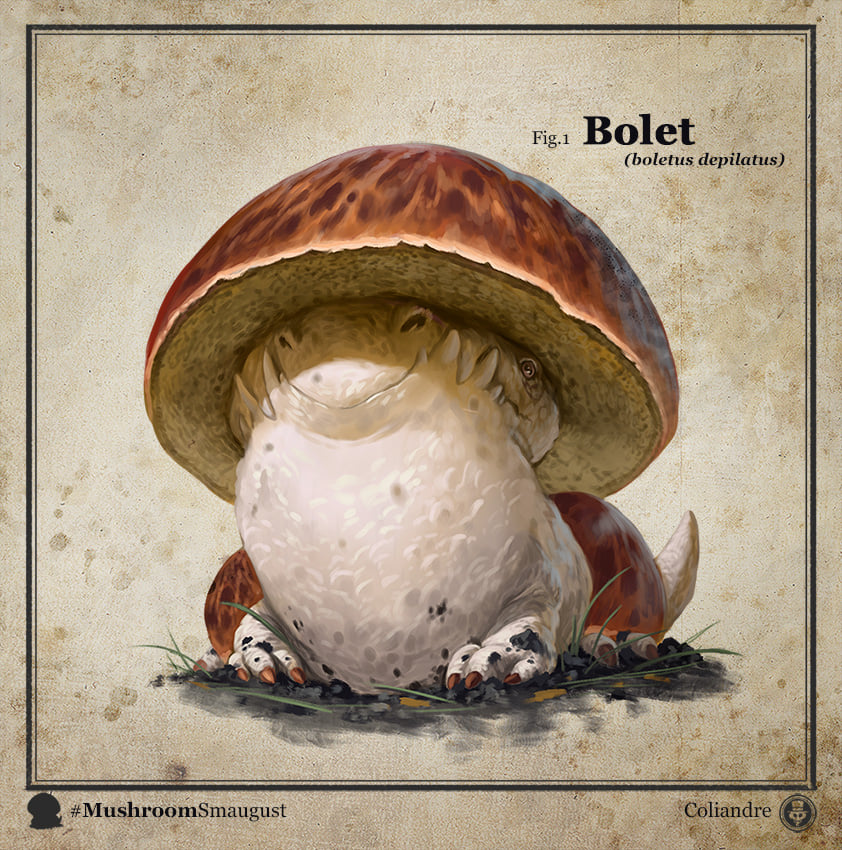 #2 This particular one might be adept at camouflage by the looks of it. 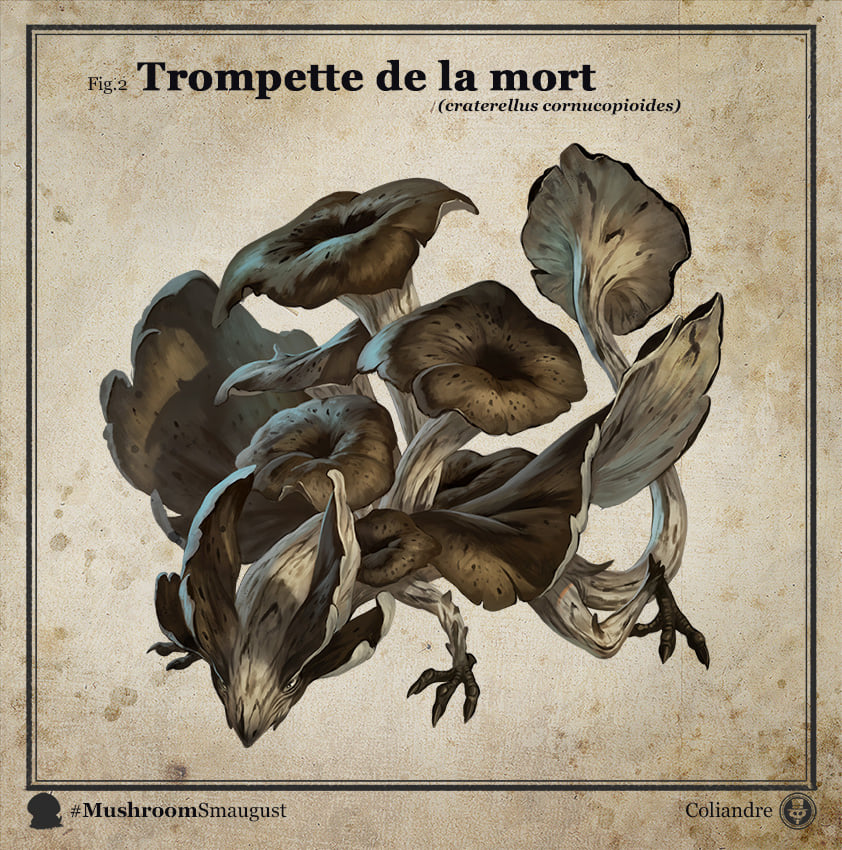 #3 Definitely don’t want to get close to this one. 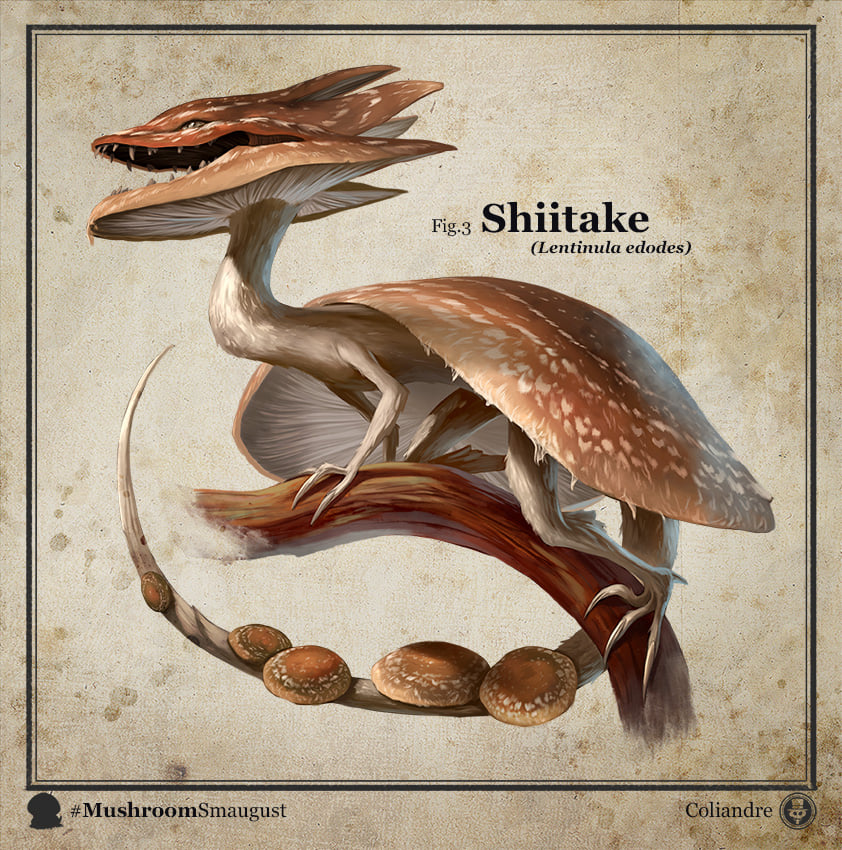 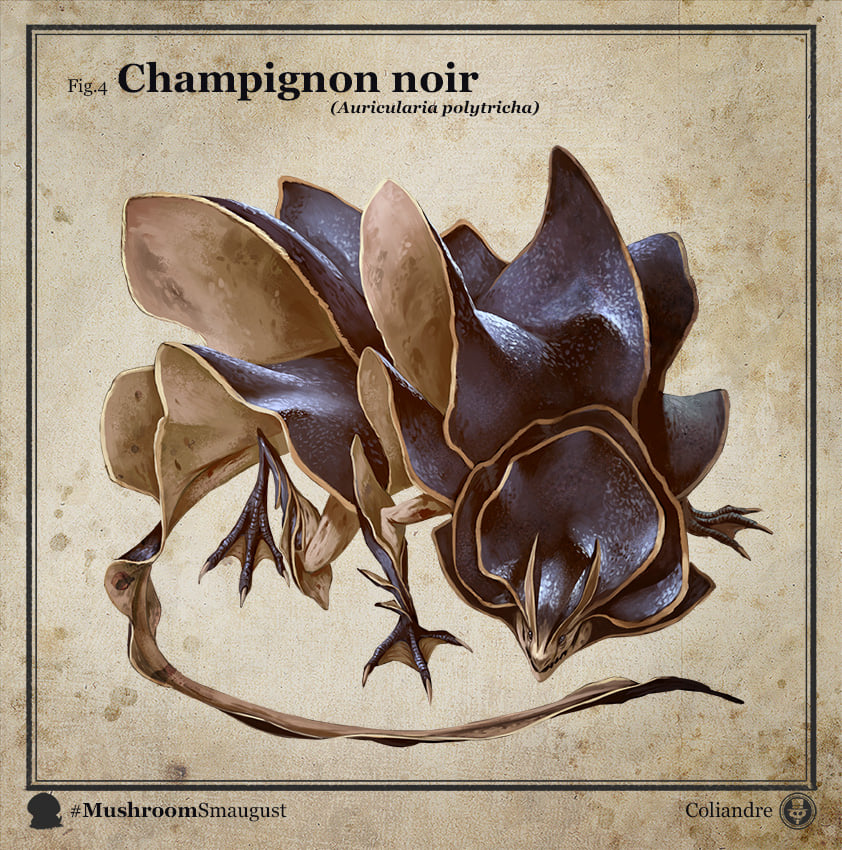 #5 Here we have a luminescent dragon who might glow in the dark. 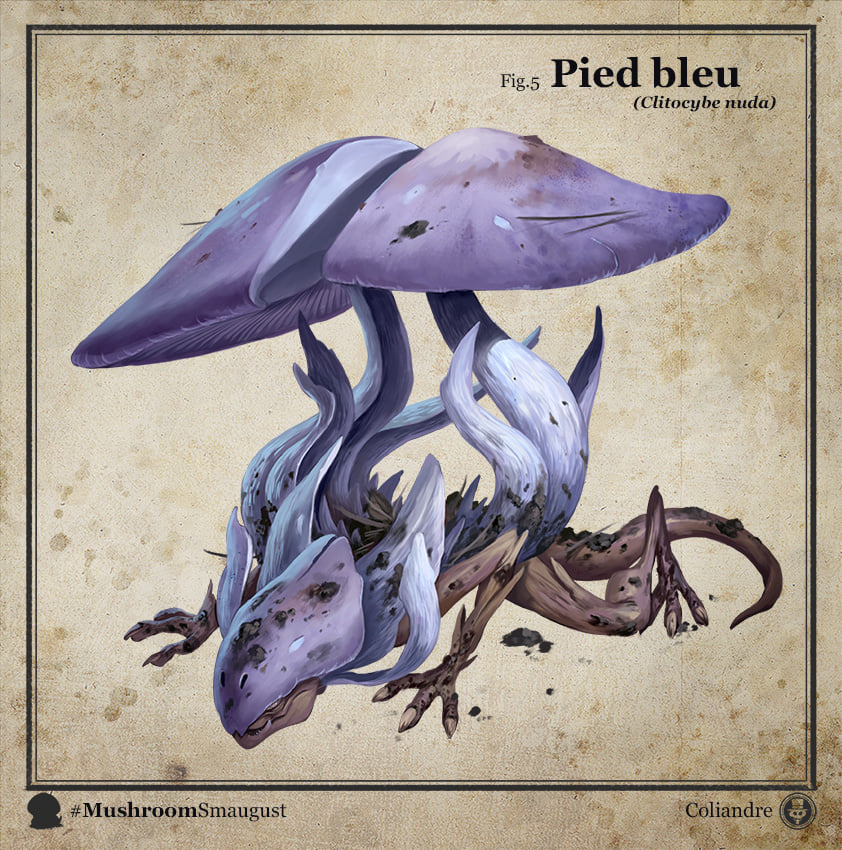 #6 This one can’t see but he has a very sharp nose able to smell his prey. 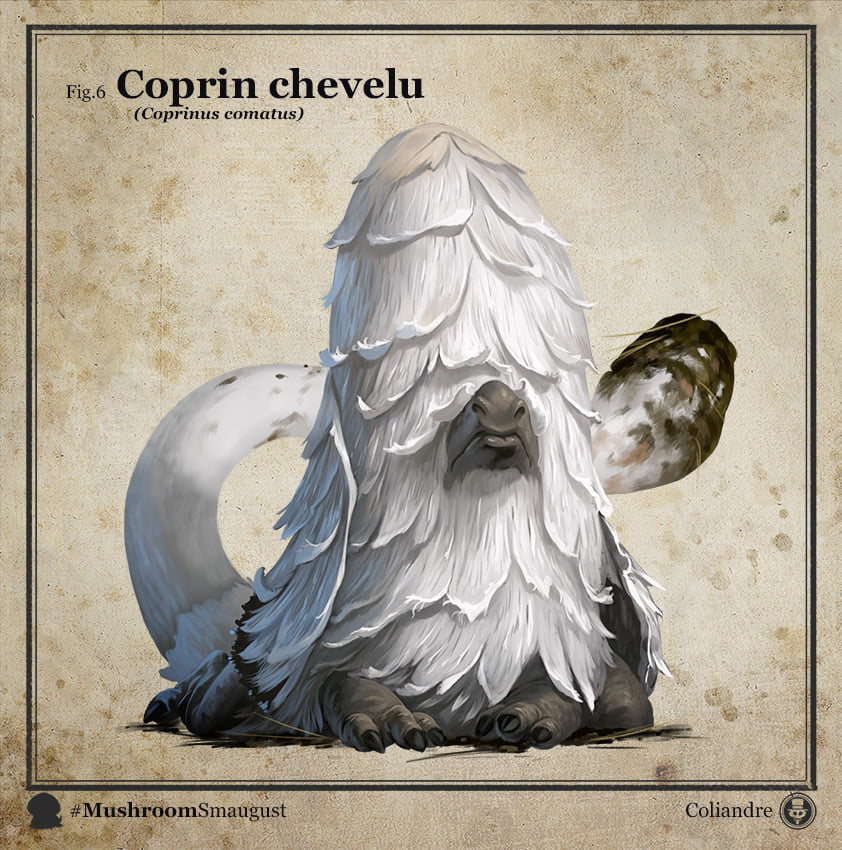 #7 I don’t think he can fly with those thick wings but what do I know about dragon anatomy? 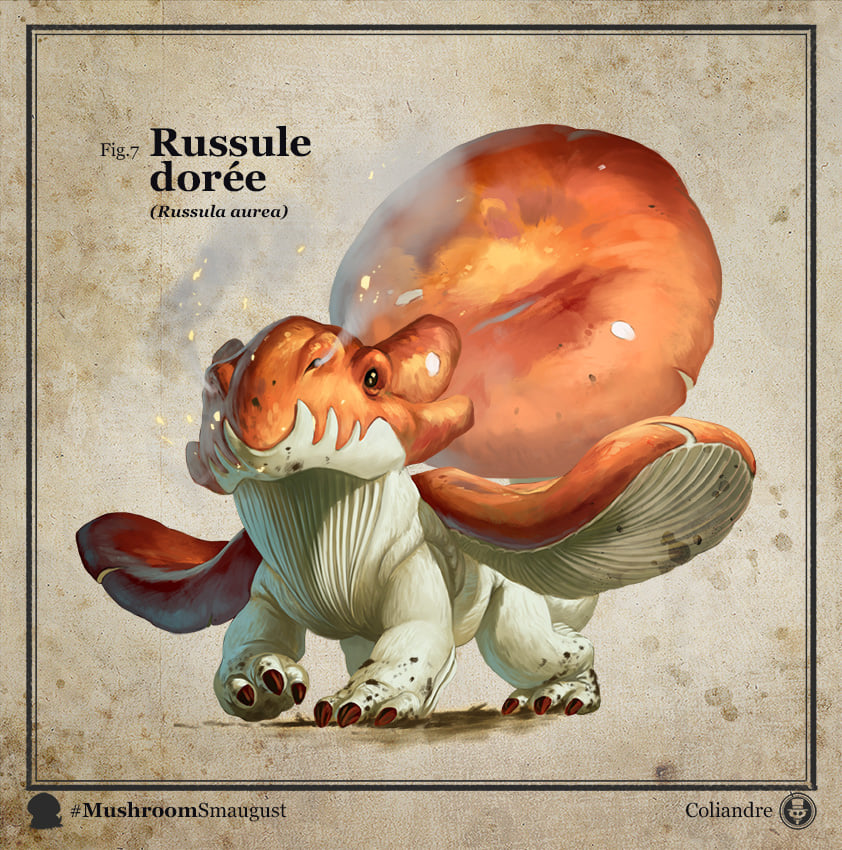 #8 This one sort of looks like a dinasour, specifically a velociraptor. 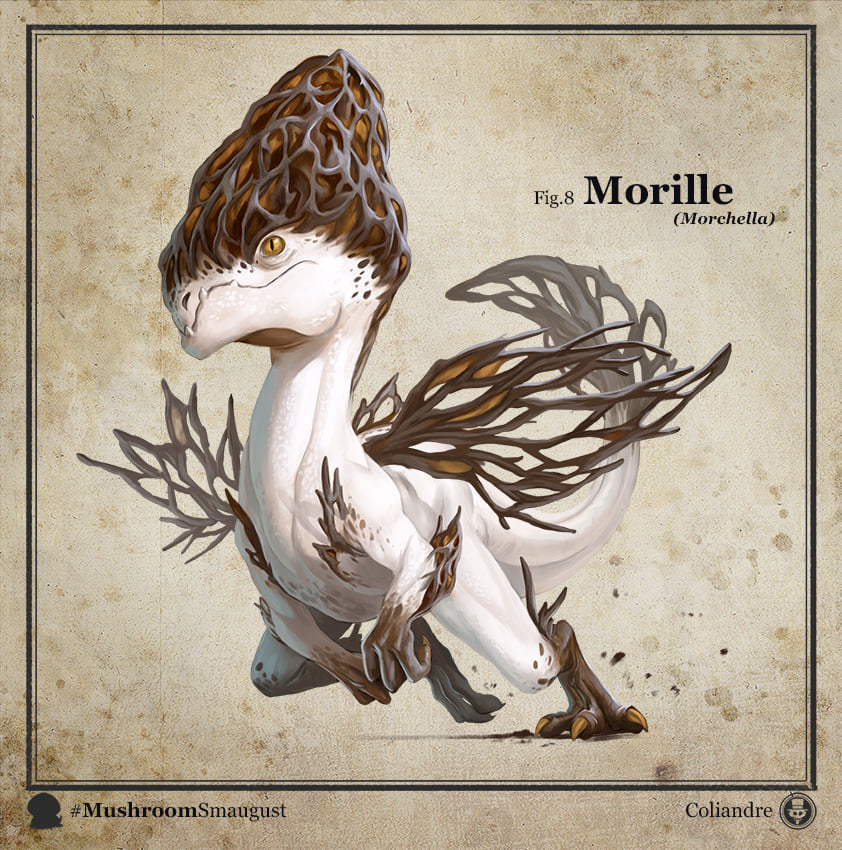 If you didn’t tell me these were dragons and mushrooms combined, I would have thought these were some new pokemon drafts or something else. I mean it is possible that Nintendo tries to go the mushroom route for their next lineup. After all, they have kind of run out of ideas when it comes to pokemon. However, these would be pretty cool to catch.

#9 He might be colorful but his mouth is unnerving to look at. 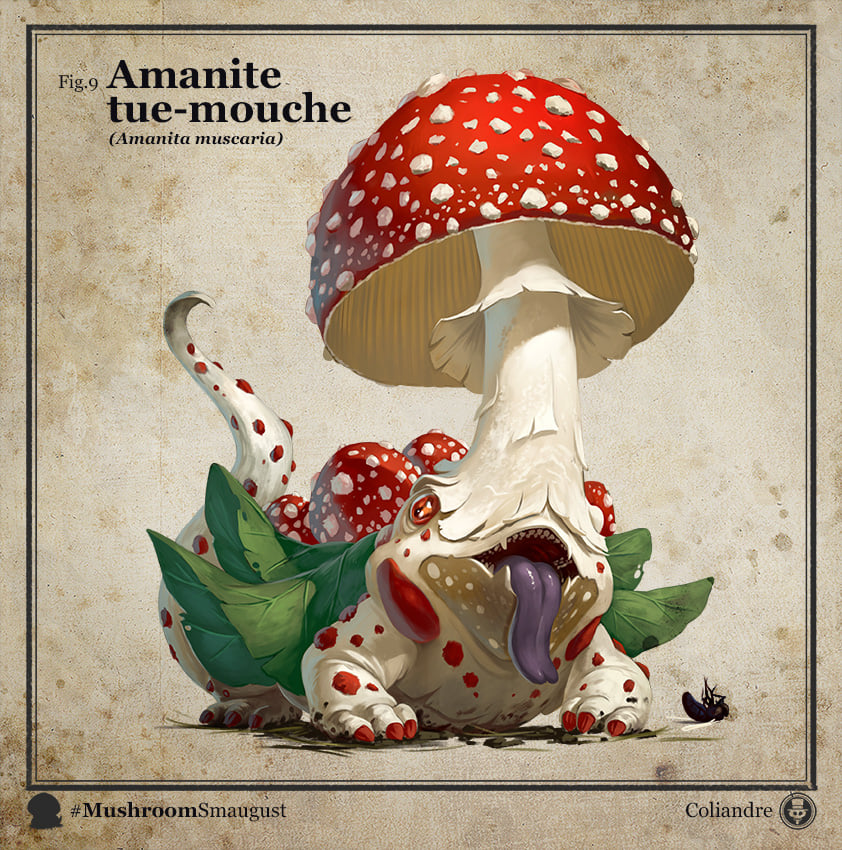 #10 This one has only hatched and he is already so big! 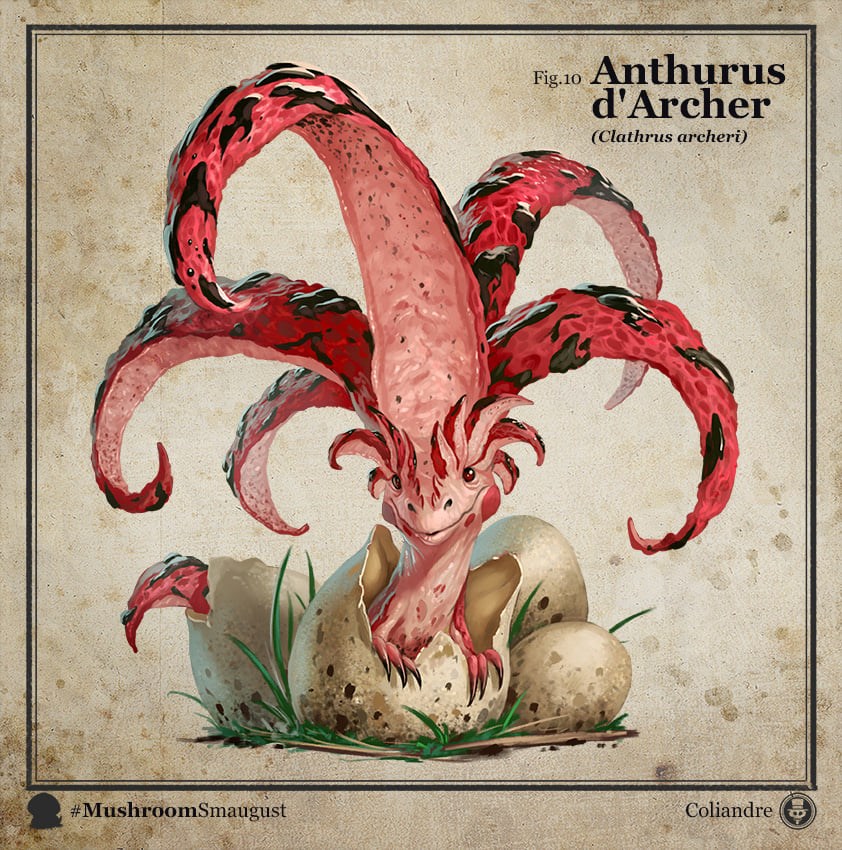 #11 Does this dragon remind anyone of Appa from The Last Airbender? 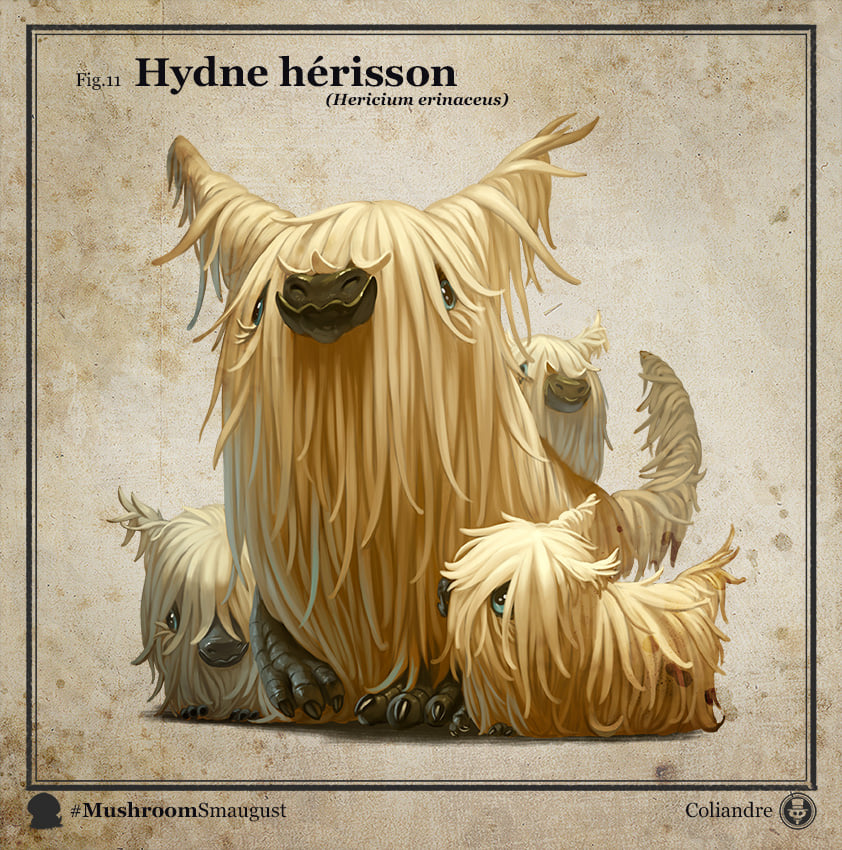 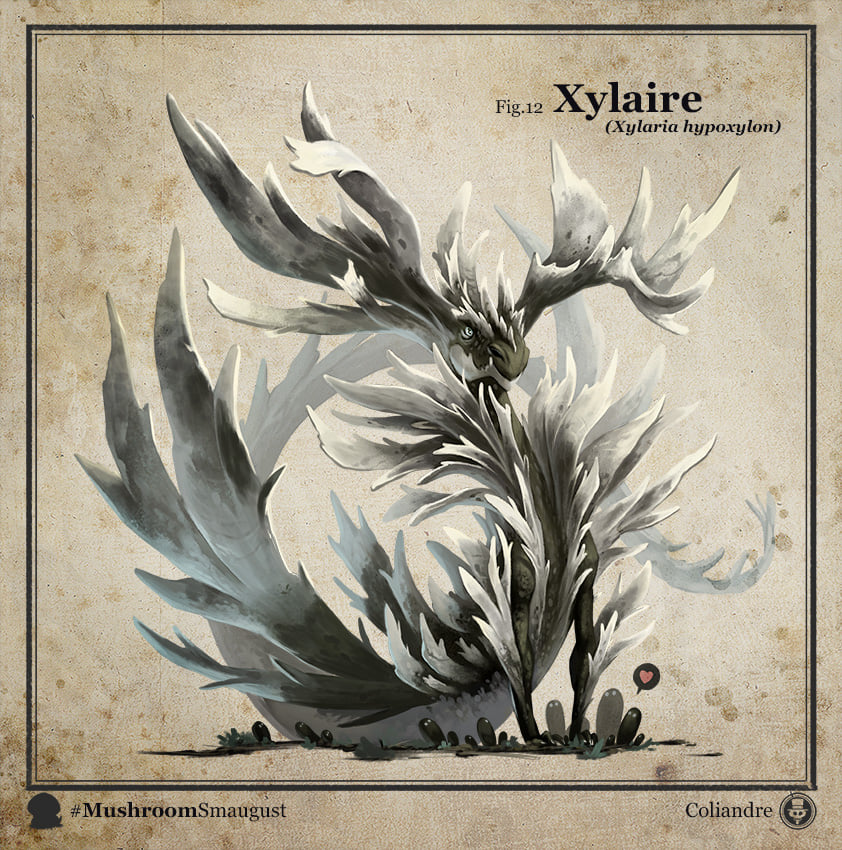 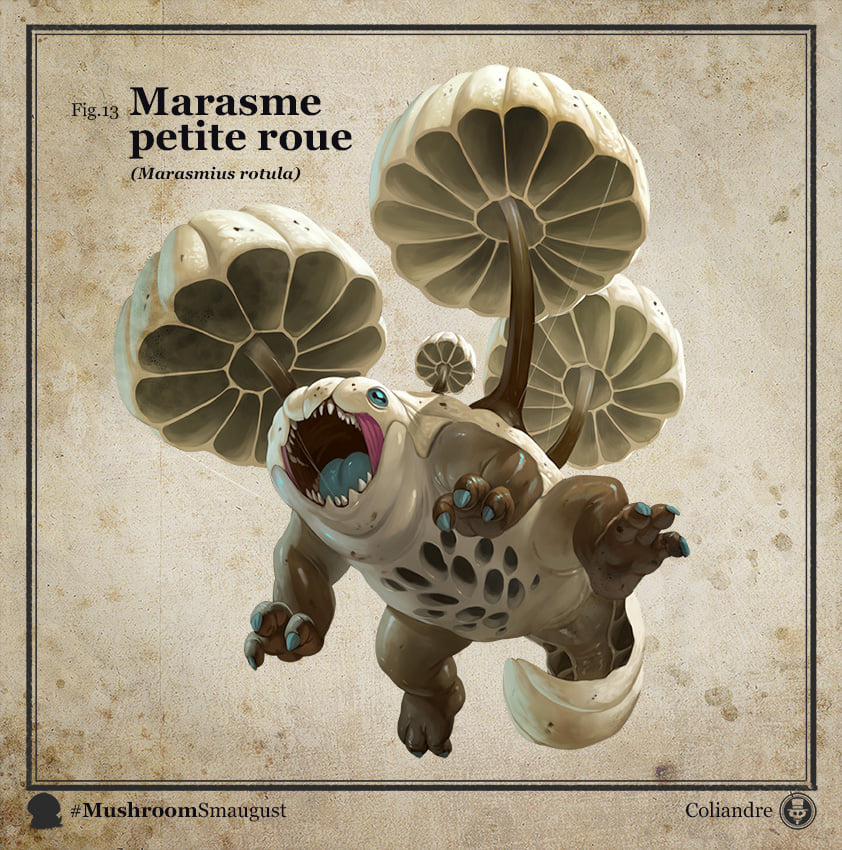 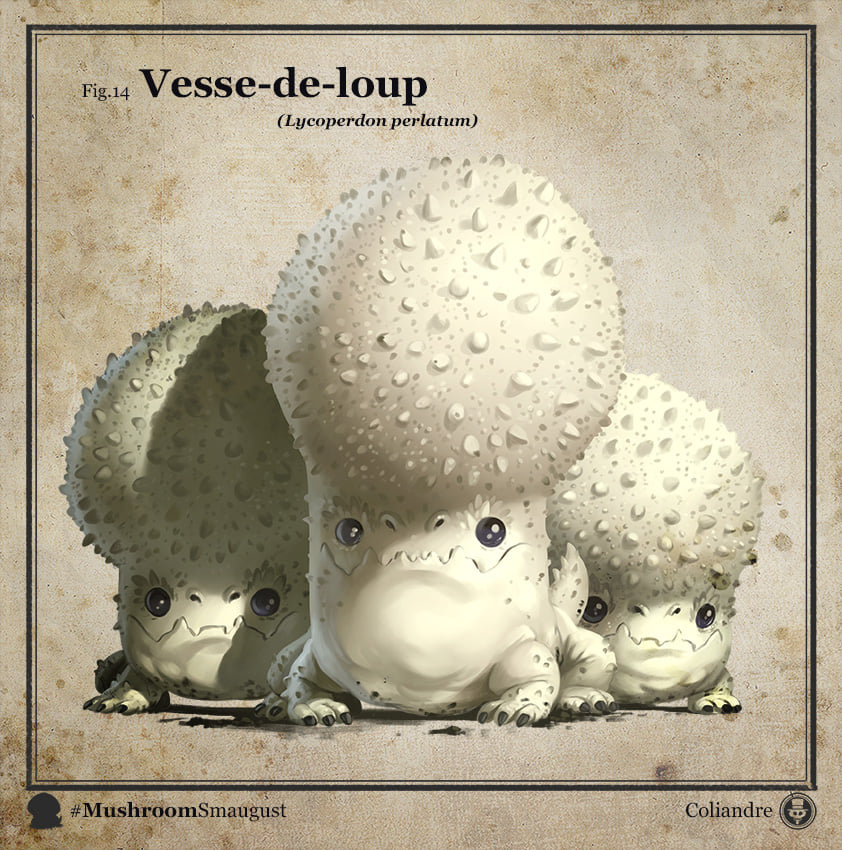 #15 Maybe this is the next evolution of fire Evie. 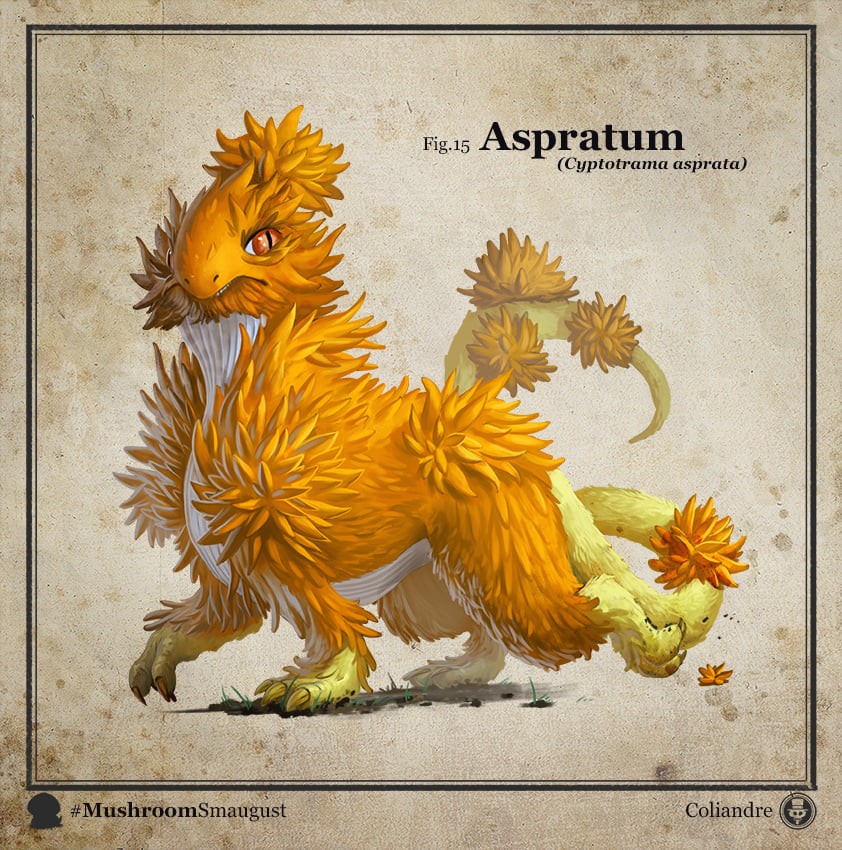 What do you think of these mushroom dragons? Do you think the artist combined the two things perfectly, or do these illustrations leave something to be desired? Comment down below and let us know.