‘Knowledgesaurus’ is back again to debunk some more myths.

This time the myths to be debunked are about our favorite pet of all times; the dogs. We all are obsessed with dogs for so many reasons. It is probably the most common and popular pet out there and many people love to have dogs as pets. So, when you are dealing with your four-legged canine partners, there are many things that you observe in their behavior and start making assumptions about them. Some of them are so common that they are regarded as truth about dogs and their nature. But if we look scientifically into the details and bring facts under consideration, we come to know that many of the things are nothing but myths with no reality behind it.

The famous Tiktok account ‘Knowledgesaurus’ is the one to thank for the amazing facts about the dogs proving many of the myths wrong. The creator has been sharing some amazing facts, hacks and myths from this account and people are really hooked to the videos. The account has a whopping audience of 1.9 million and people love to share the informative videos from it.

Scroll down to see some of the amazing facts that will prove many myths, related to dogs, wrong. 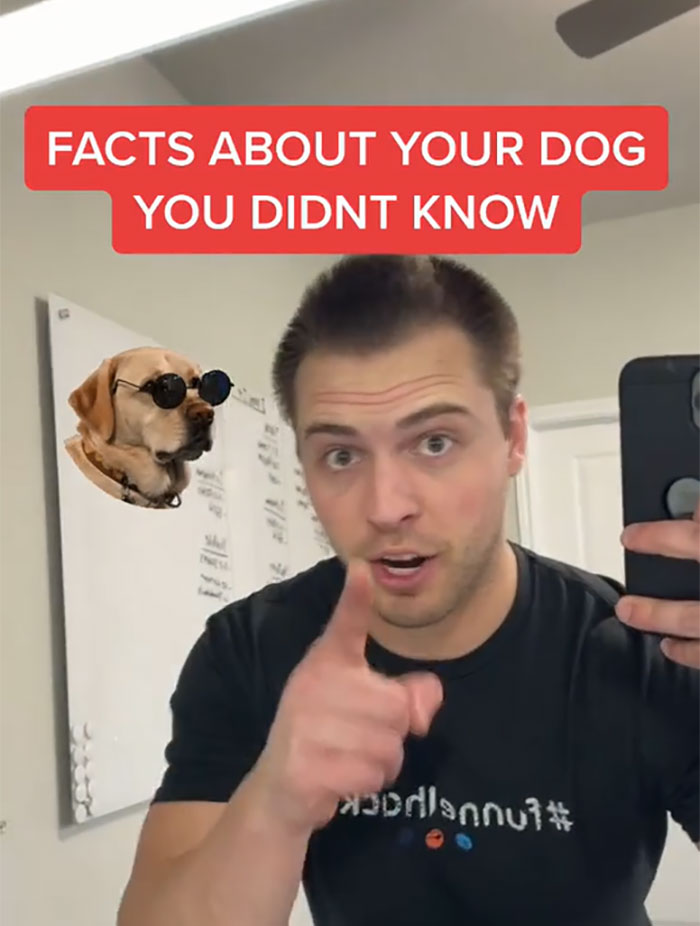 In fact, the dog years depend on the weight and breed of the dog. The first year of a dog is equal to 12 to 15 human years while the second is usually 9 to 10 years. Later, the years are of about 4 to 5 years. 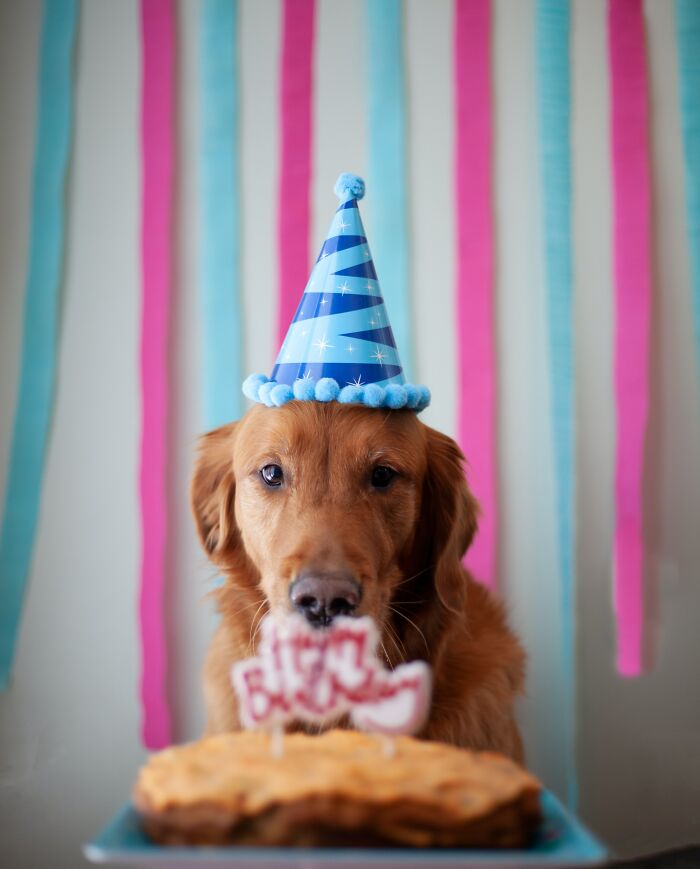 #2 Myth: Dog scooting its butt is to make you laugh. 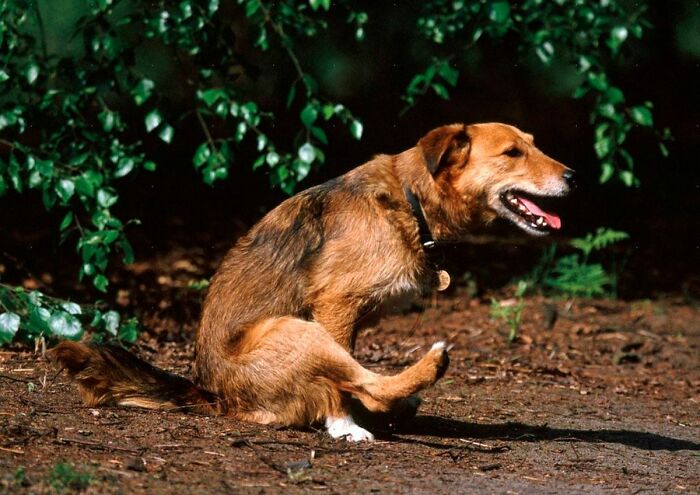 On the contrary, the do get jealous when you are petting or giving attention to another dog. 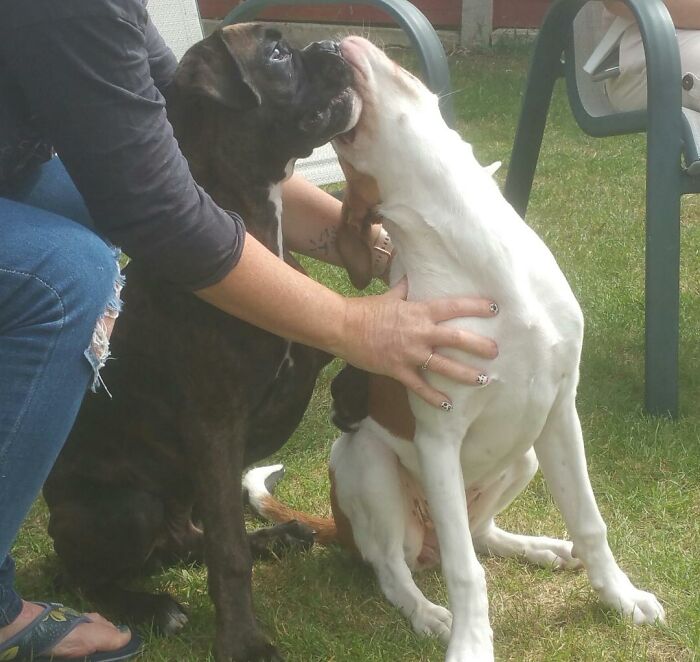 I didn’t know many of these facts before. What about you? Well, now that you know, are you surprised too? Because I definitely am. So, don’t stop here and let’s move on to some more interesting facts about our favorite pet.

They might look guilty at times, but they actually are not. 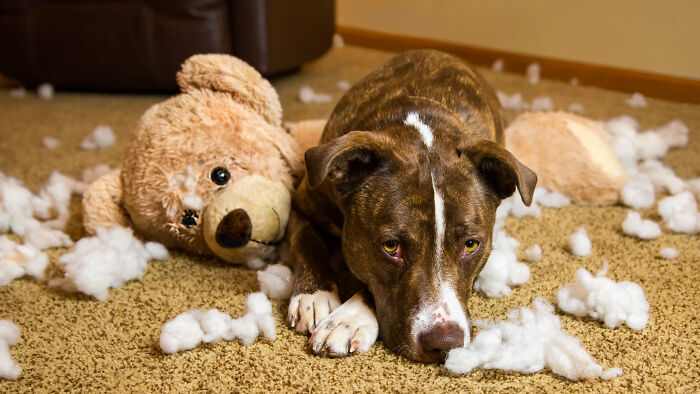 #5 Myth: Dogs eat grass when they are sick.

No, they don’t. They might be doing it out of boredom or because they find it a fun activity. 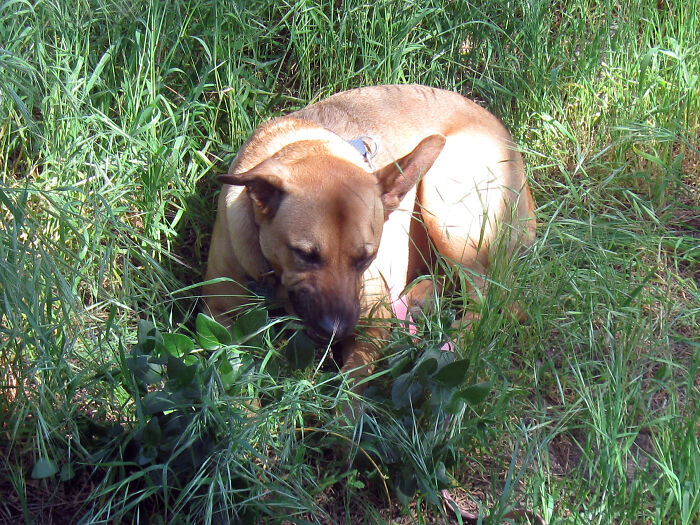 They actually know when you come and leave home by recognizing your body scent and the amount of it. They are smarter than you think. 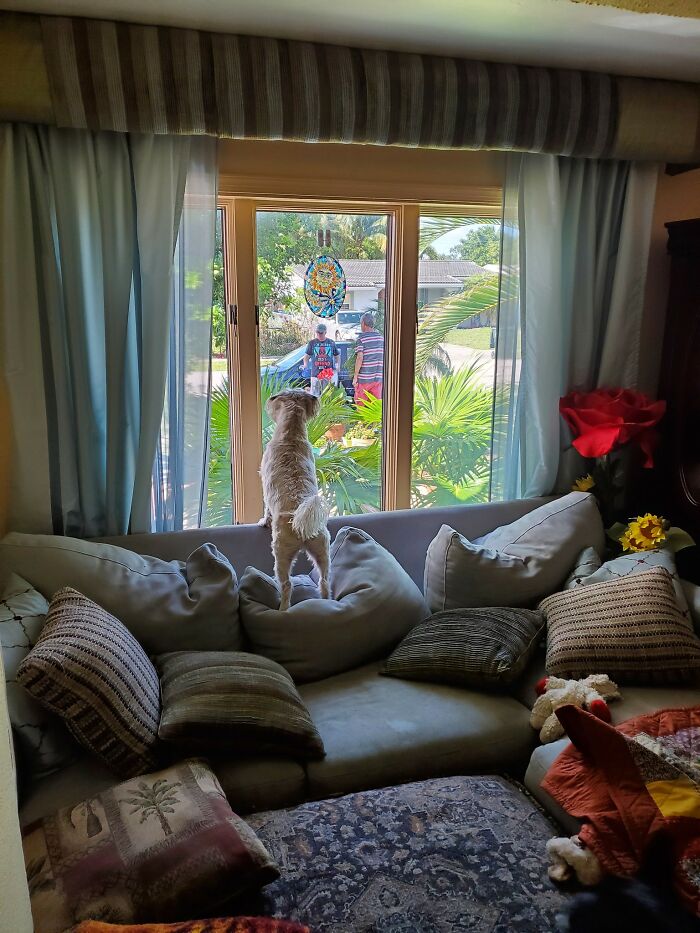 #7 Myth: A dog’s mouth is cleaner than ours.

People think a dog when licks its wound, it starts to heal quicker so that makes a dog’s mouth clean. But that is not the case, it simply increases the blood flow to the area so it heals quick. 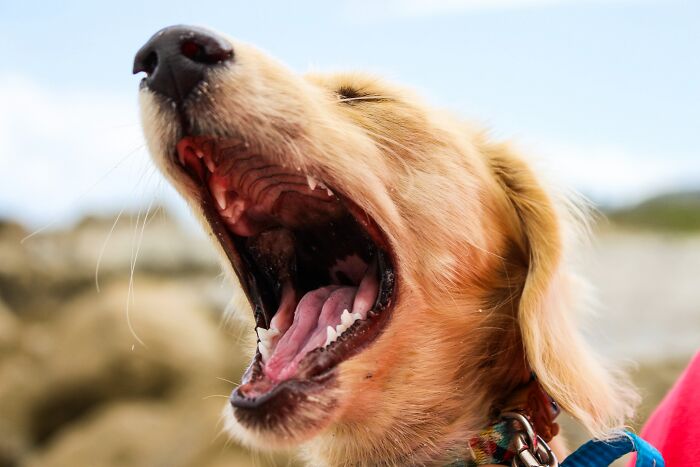 Dogs do lack some color receptors but they still can see on a blue yellow scale. 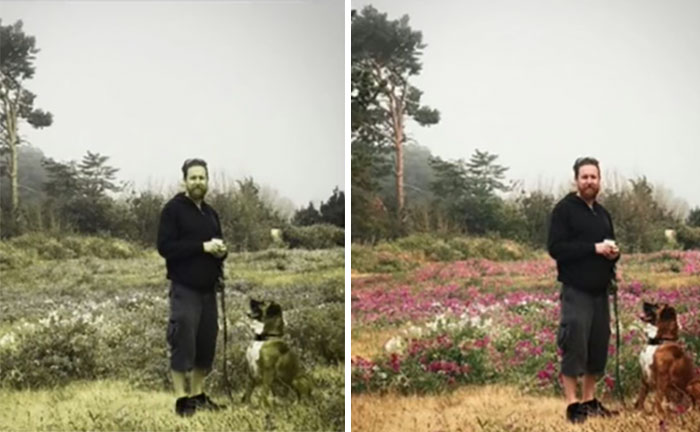 #9 Fact: Dogs stare at you while they are doing something because they trust you.

They look at you to make sure you are around when they are simply doing their stuff. 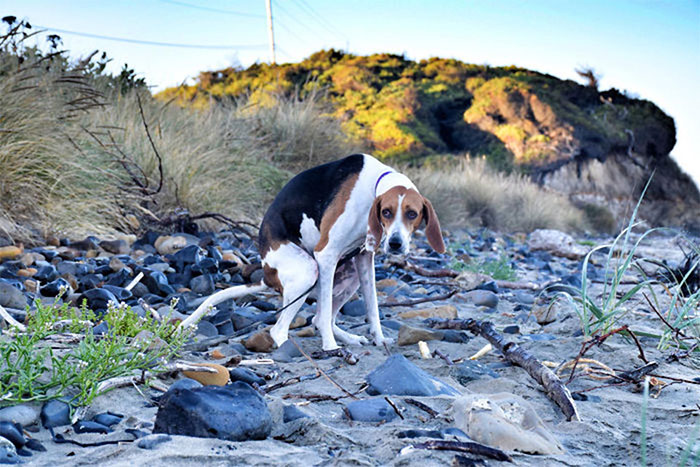 #10 Fact: Dogs put their paws on you to show love.

They do it so you may know how much they love and trust you. 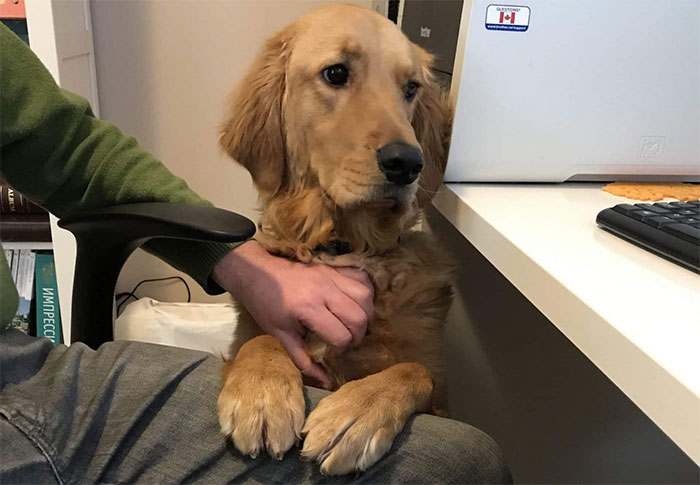 Which of the abovementioned myths did you believe in? Tell us in the comments below!