Remember how in math class we used to make jokes about all those complicated formulas? That how impractical they were and how would never actually use them in real life? Well, guess what? We were very wrong. Apparently, math can be used and applied everywhere. They weren’t really kidding when they said math is the mother of all sciences. Many of us have come to realize this now that math is used either directly or indirectly in almost every field. Experts make use of those same “weird” equations and algorithms that once made us sleepy in class to help us better understand and operate complex systems.

We were basically wrong for laughing at math because it’s everywhere around us. Like, we get it now that it’s important. But it appears some people are not ready to forgive us. We believe some math enthusiasts — who are also otherwise known as nerds — took everything personally and swore that they wouldn’t miss any chance to show us how math can be applied everywhere.

What they do is they break down and do a complete analysis of things other people say as expressions. Let’s say someone says, “I can run all day without breaking a sweat,” now these geeks would apply their knowledge and deduce that the said statement is false. Now, they are fully aware that the other person is only saying this as a figure of speech and that they’re exaggerating on purpose. But they prove them wrong anyway because they love to.

The posts below show how some of these nerds trolled people on the internet using nothing but their knowledge. Check it out. 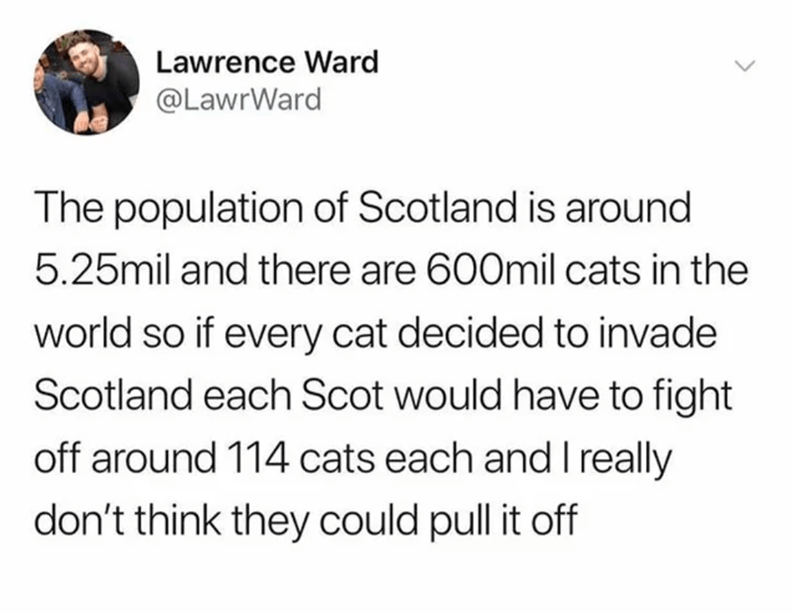 Perks of being famous. 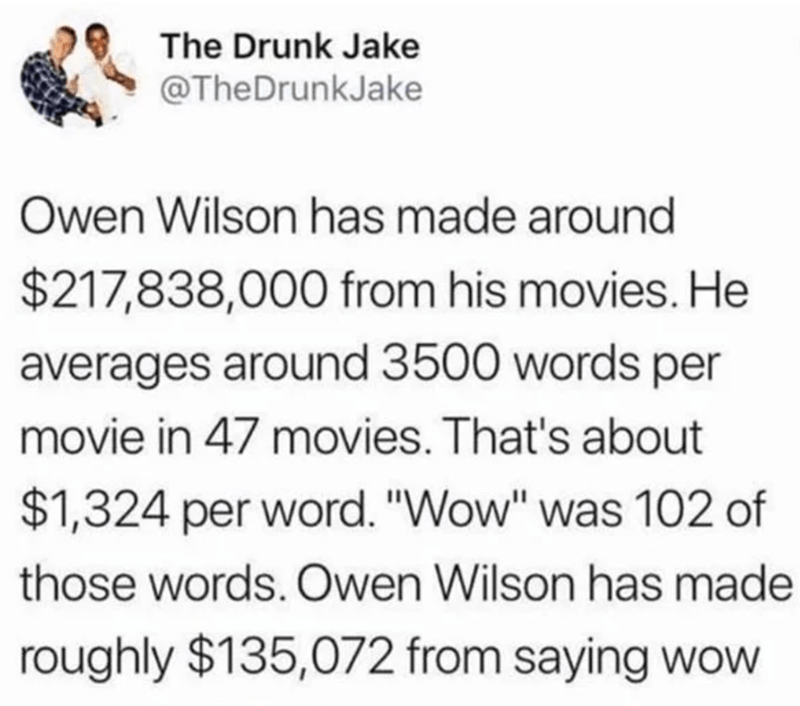 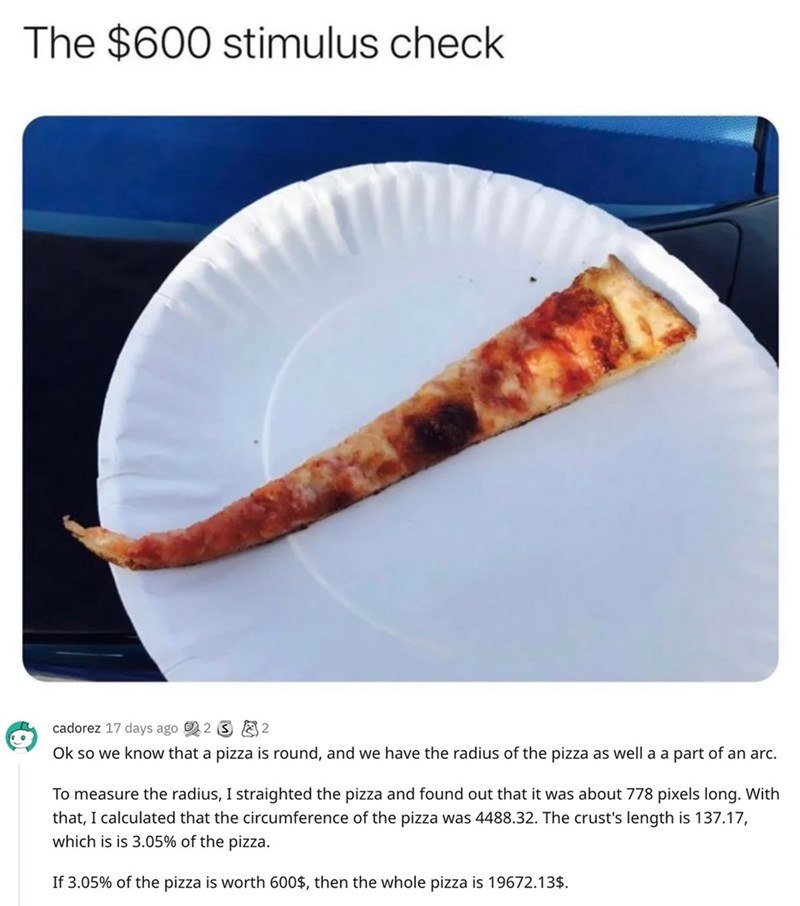 I mean that’s quite infuriating but…he’s not wrong. 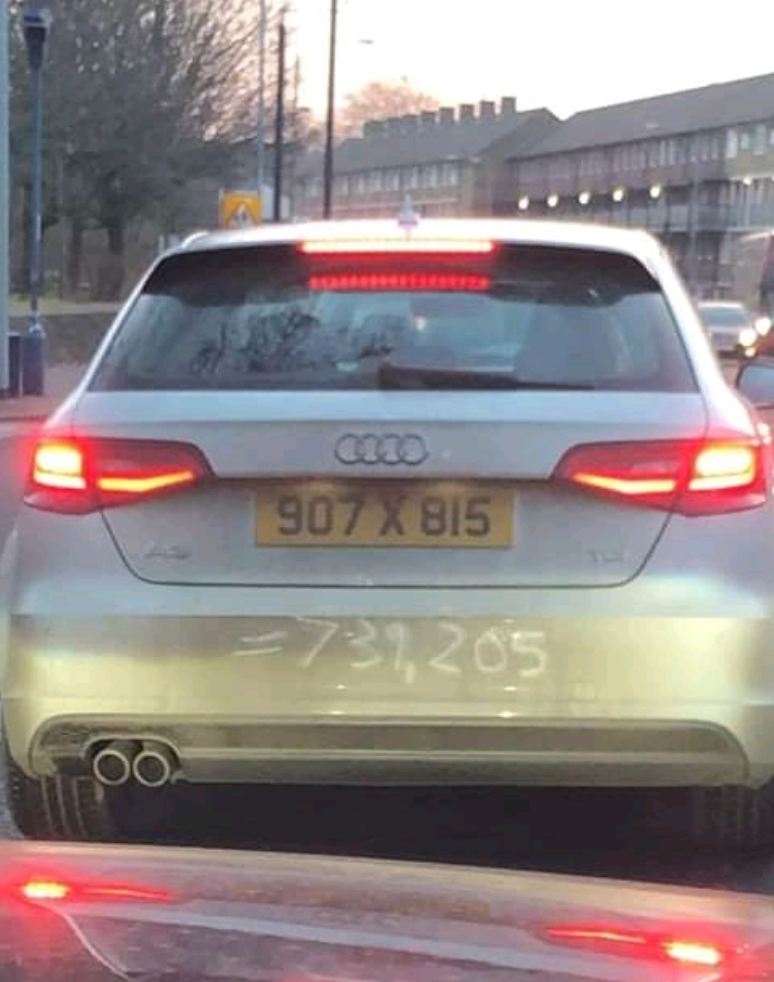 How stupid were we to believe that math is nonsense just because we had questions that revolved around buying 60 watermelons at the grocery. Now, look at us getting trolled by nerds who never stopped studying and can now basically give a proper scientific reasoning for anything that comes out of our mouth. The funniest part is, we can’t even say anything in defense because their reasoning is scientifically correct! 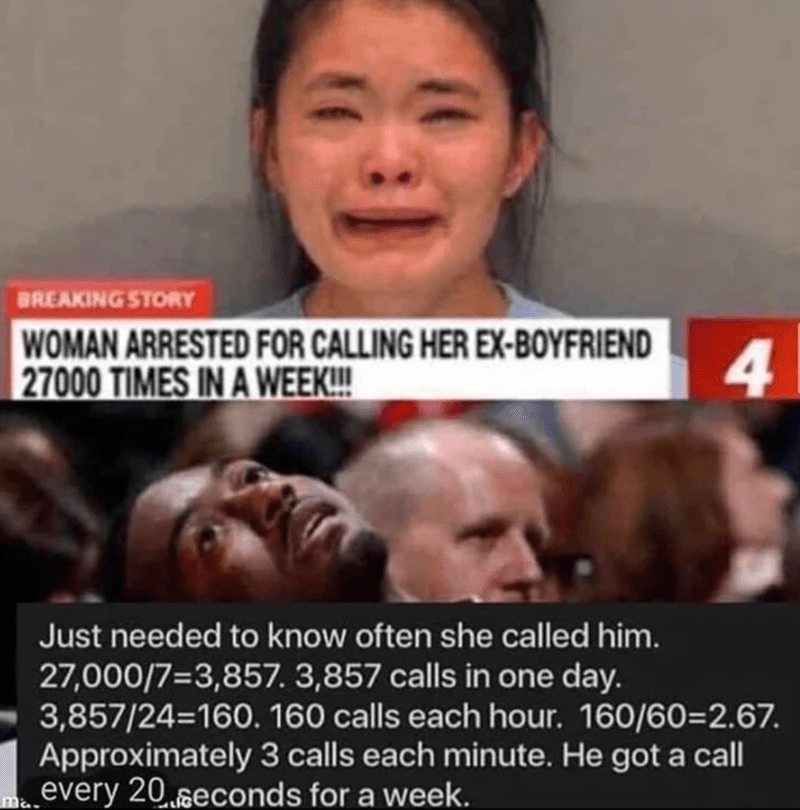 Okay, why on earth would you calculate the oxygen from plants needed to live on Mars?! (No puns intended) 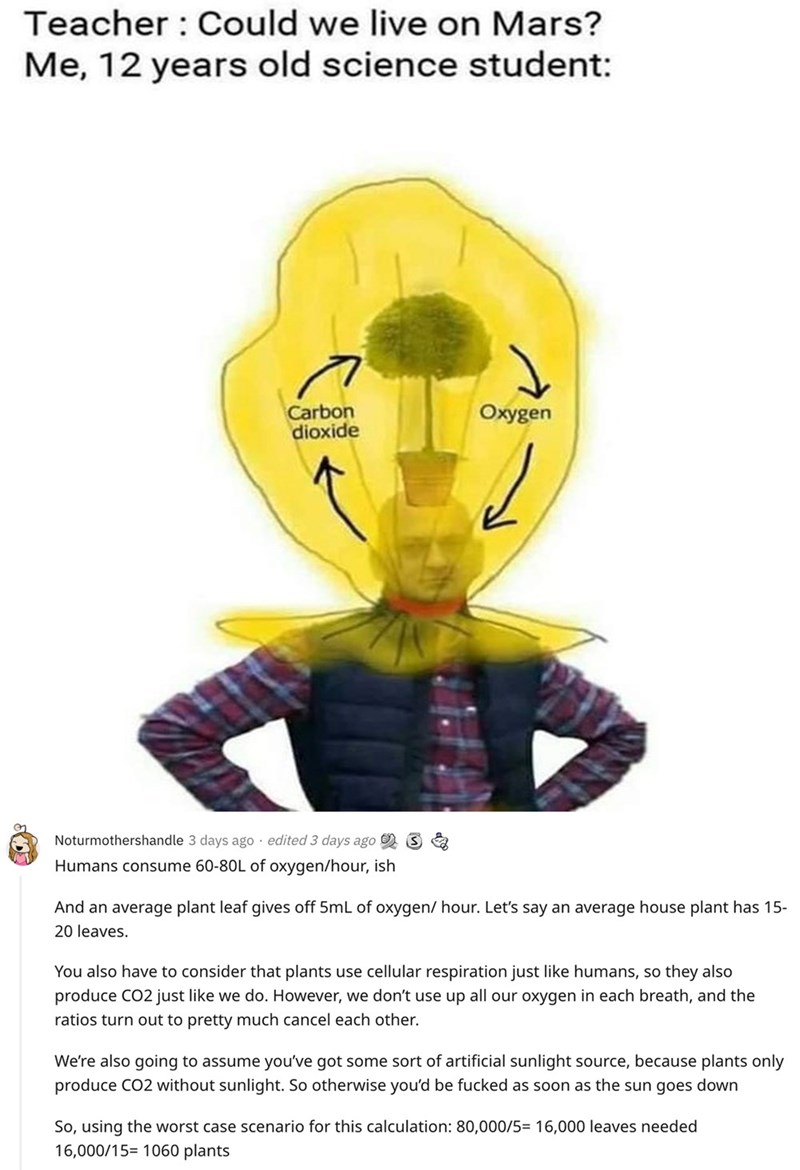 Pretty sure that’s more than the western hemisphere… 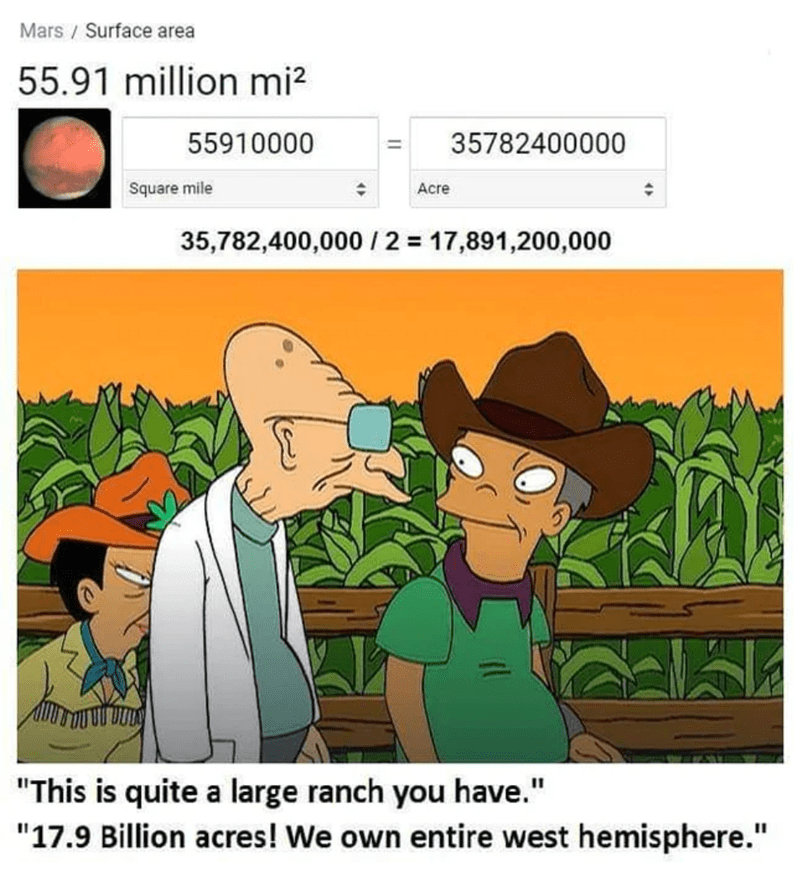 He got us in the first half, not gonna lie. 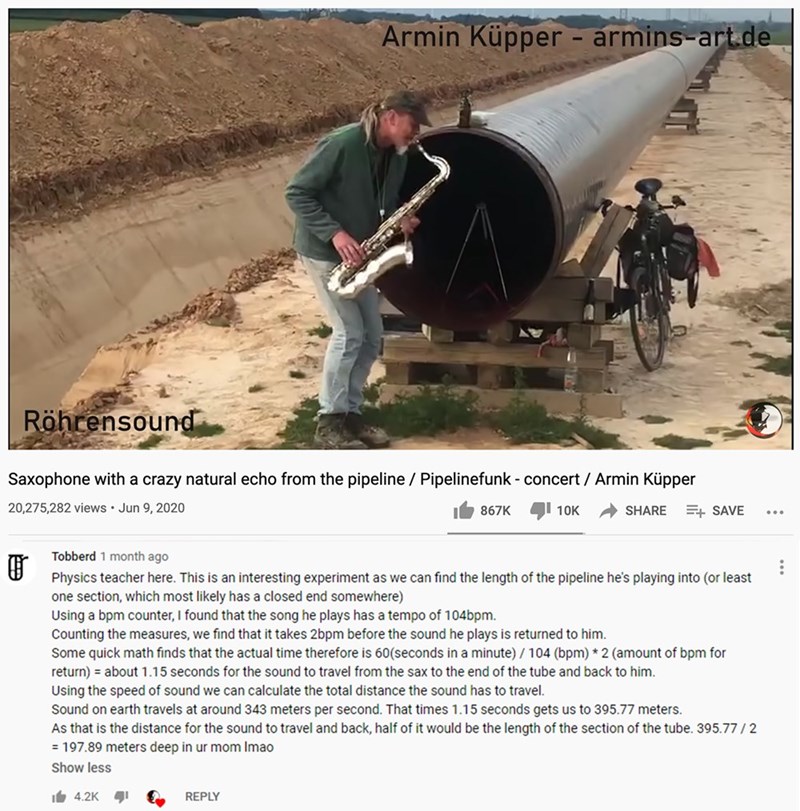 Who in their right mind would calculate that? (Puns intended) 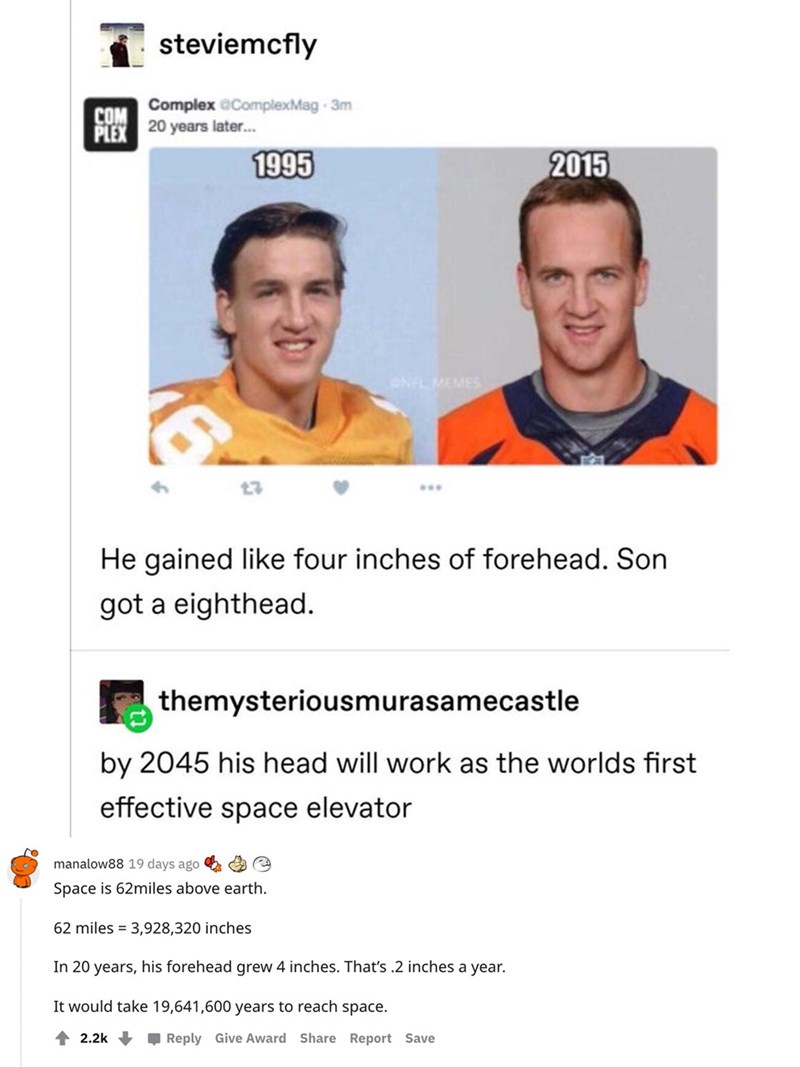 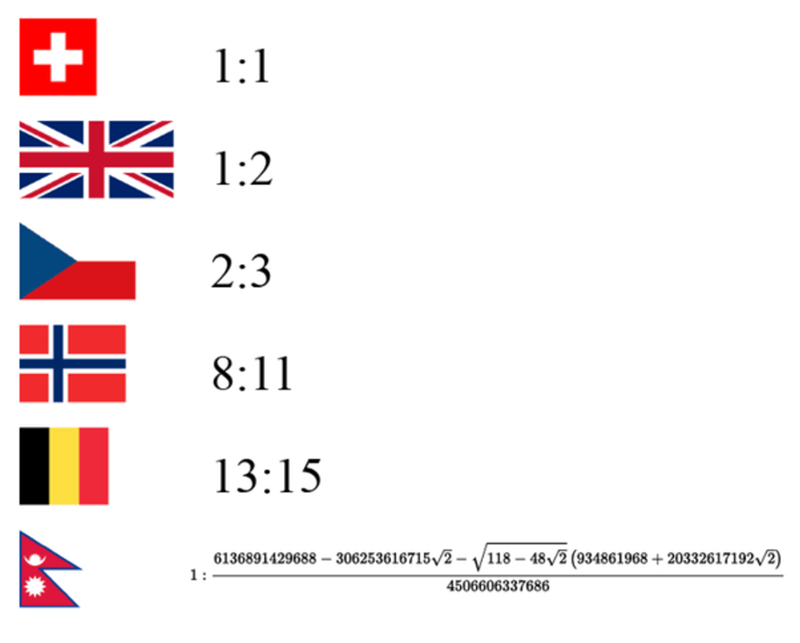 Okay, but what the absolute f*ck? 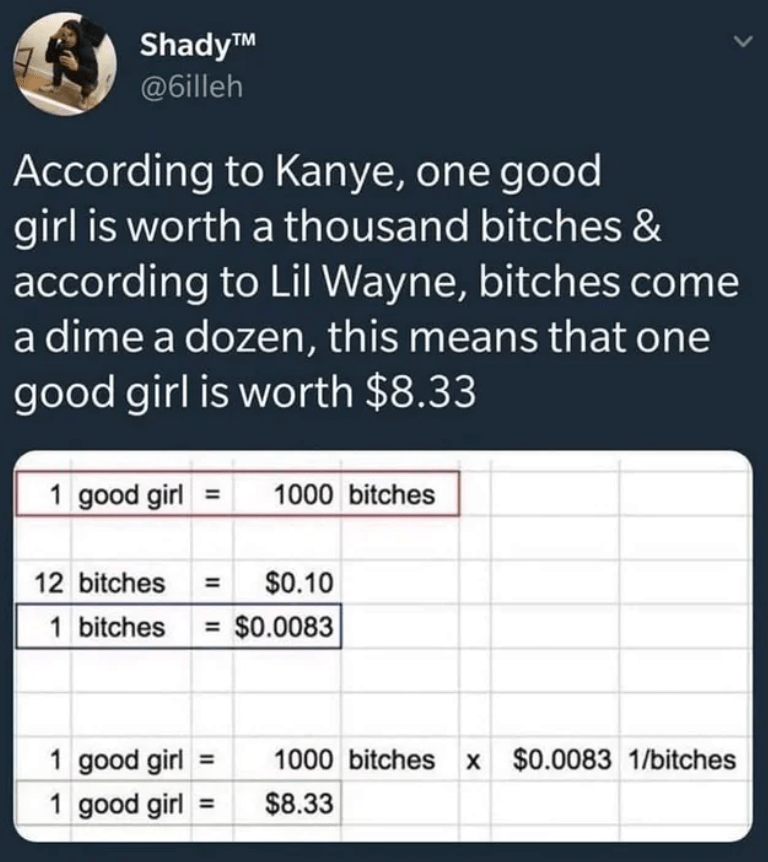 This is why people have trust issues. 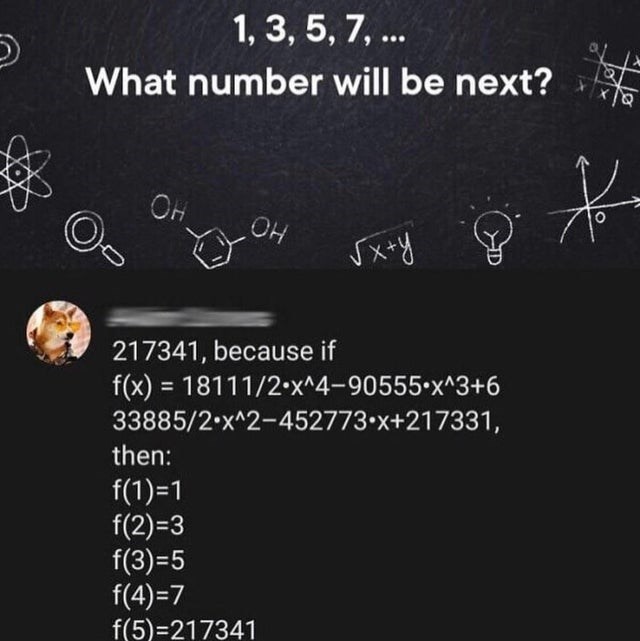 Never outsmart anyone who can outsmart your outsmarting. 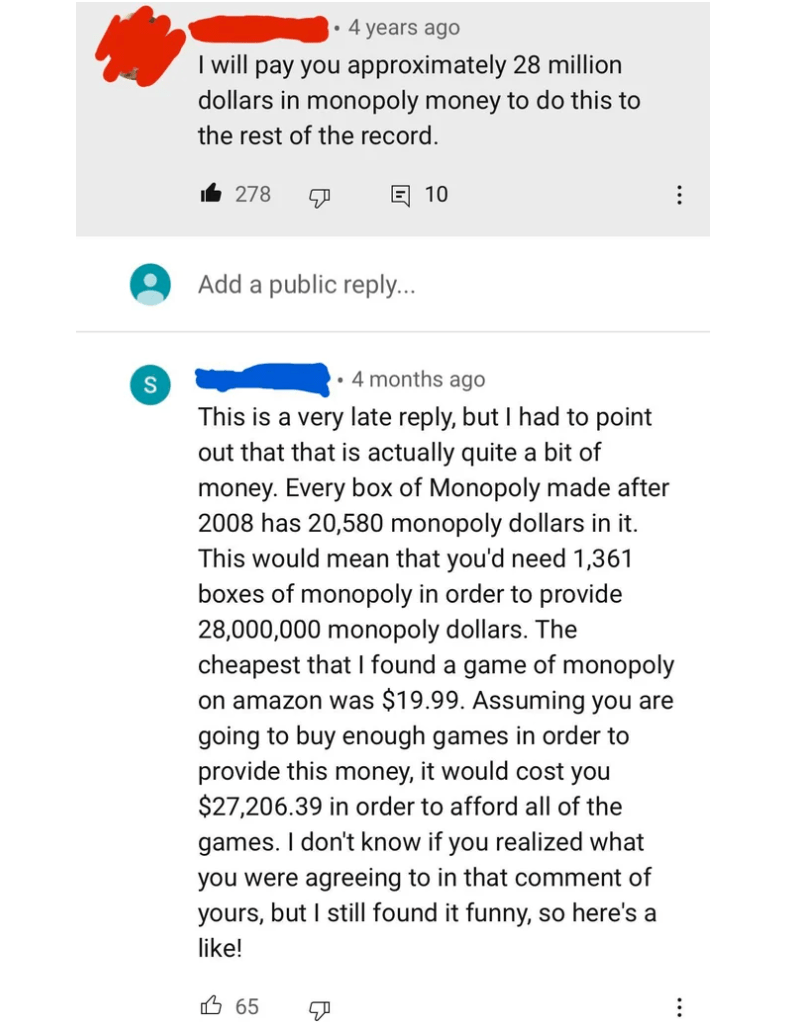 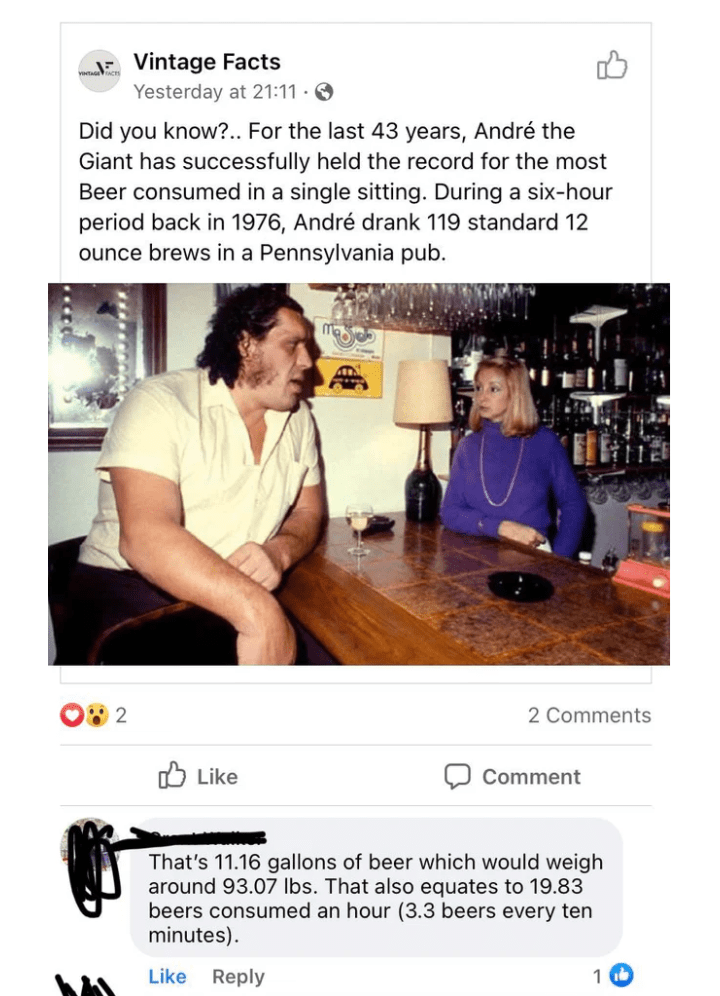 That’s a lot of information to process… 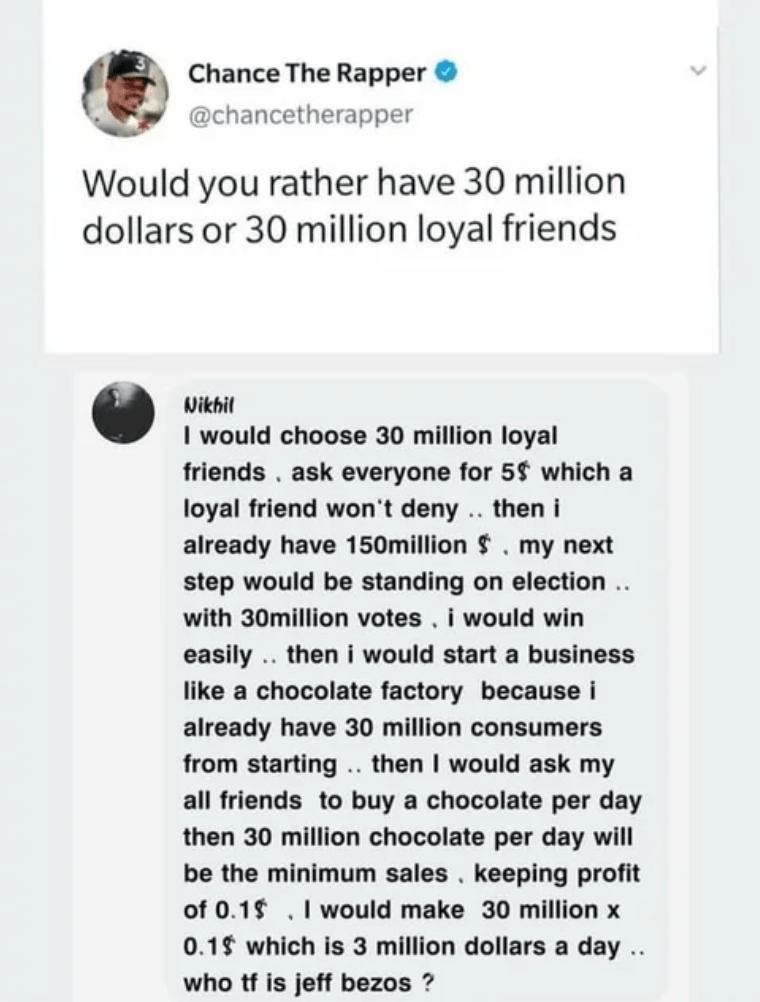 Who would’ve thought all this was possible with those lame math lectures? But now that we have seen what it can do, it would be wise to choose our words carefully. Things that we say could be used against us.