Communication can be a serious problem for humans at times.

Now one obvious reason as to why communication can be a problem is the language barrier. People from two different countries who have their own different first language and culture and ethics could find it hard to be on the same page unless of course you are a freak and know everything about everyone. But that is not the only reason why people sometimes face communication problems. There can be communication errors among people who speak the same language or even meet regularly. It is very natural to misunderstand. Very acceptable.

It’s just that when people start taking your words a bit too literally, like to the letter, some really dramatic and hilarious results can take place. For example, when someone tells me to pass the glass I often, as a joke, say “Glass! You are pass and have been promoted to the next grade!.” I know, cringe, but you get the point.

Today we have compiled some extremely funny images of people taking and following instructions a little too literally. Some are totally accidental which makes them even funnier, while others are done intentionally to be funny like me.

Scroll down below for some absolute hilarity blended with dumbness! 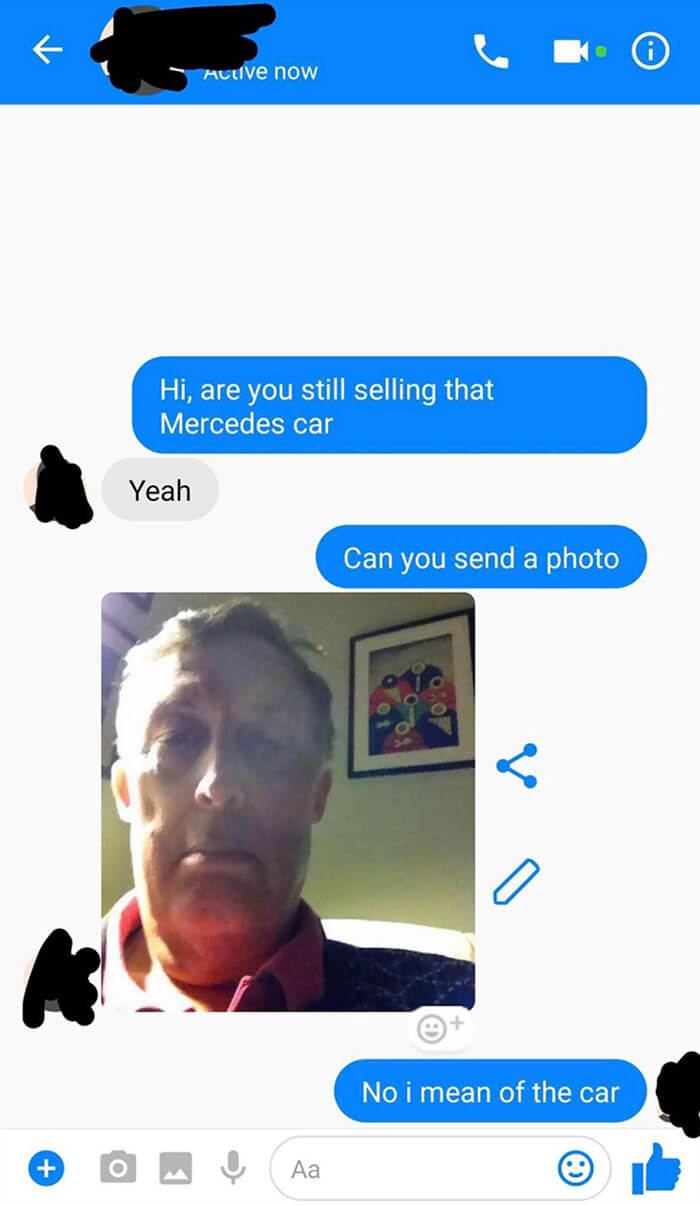 2. “Told my 3 and 4-year olds to put the toilet paper under the sink. Must be more specific next time.” 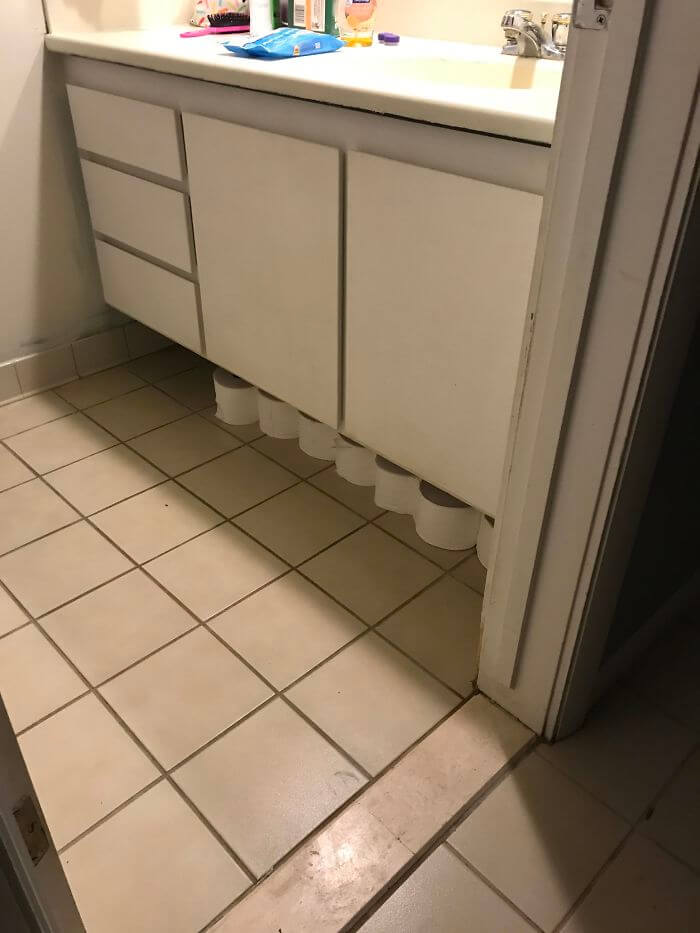 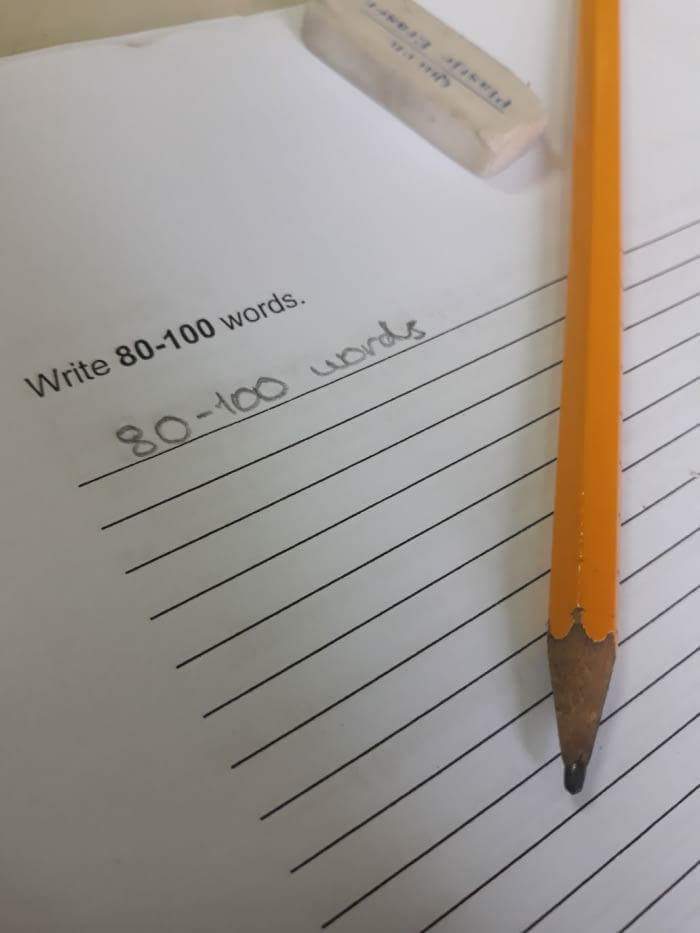 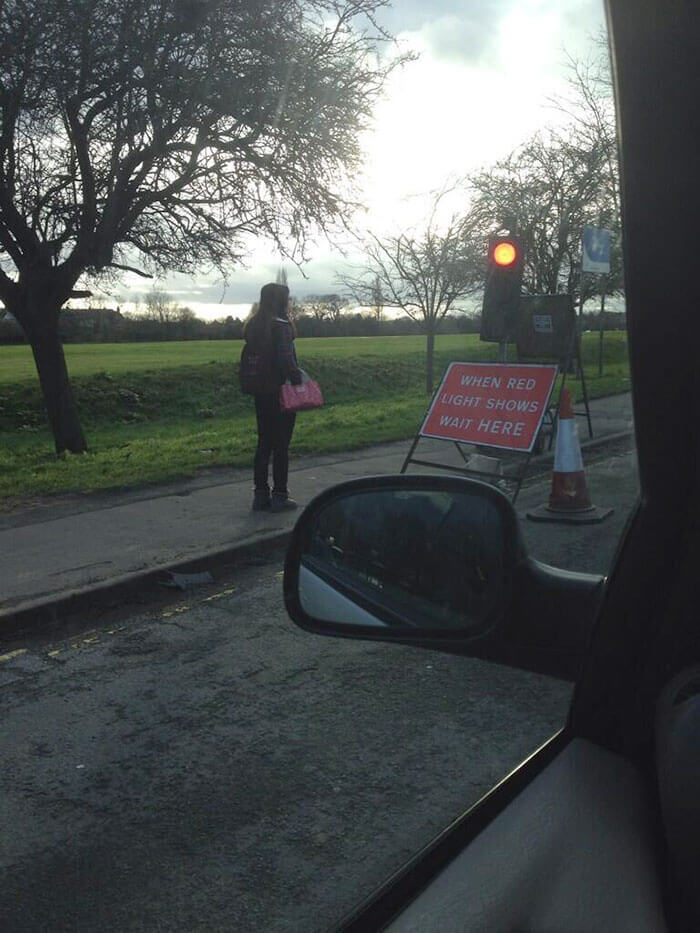 5. “After a huge meal (Schweinshaxe) in Berlin I asked for just a small beer. This is what the waiter brought me.” 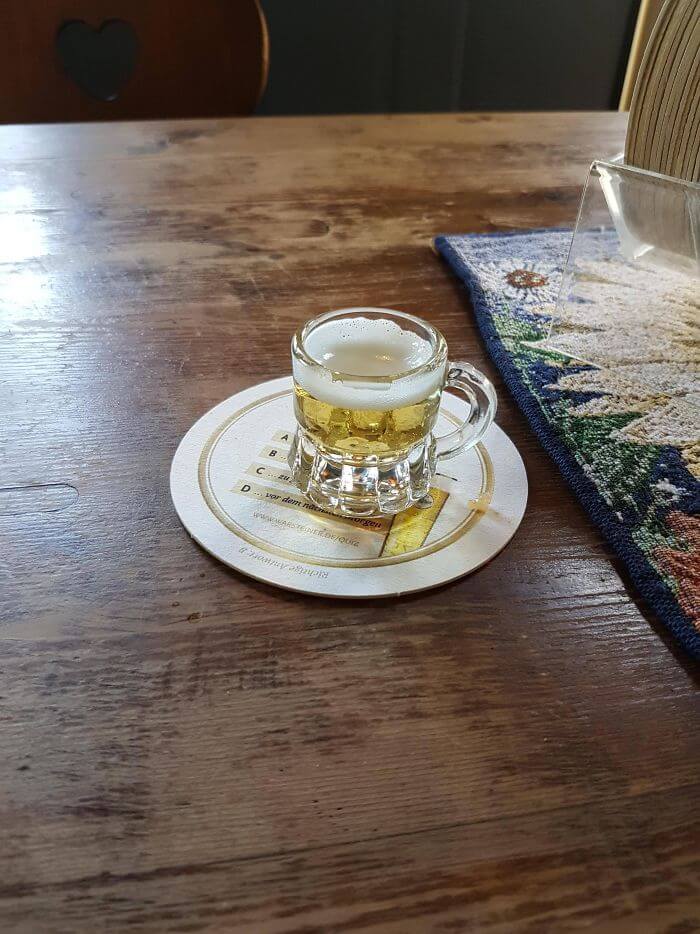 6. “Went through the Taco Bell drive-thru with a friend. When asked if we wanted sauce, I said “As much as you are allowed to give me”. I may have made a mistake.” 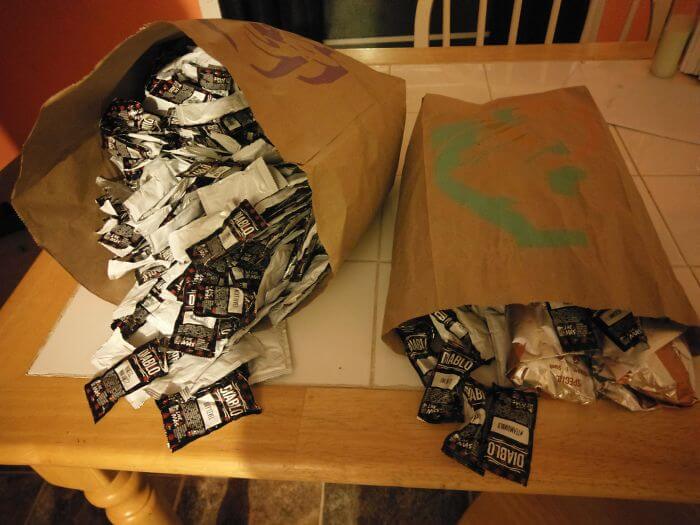 7. “When you ask for a Golden Retriever for your birthday and your boyfriend gets you this.” 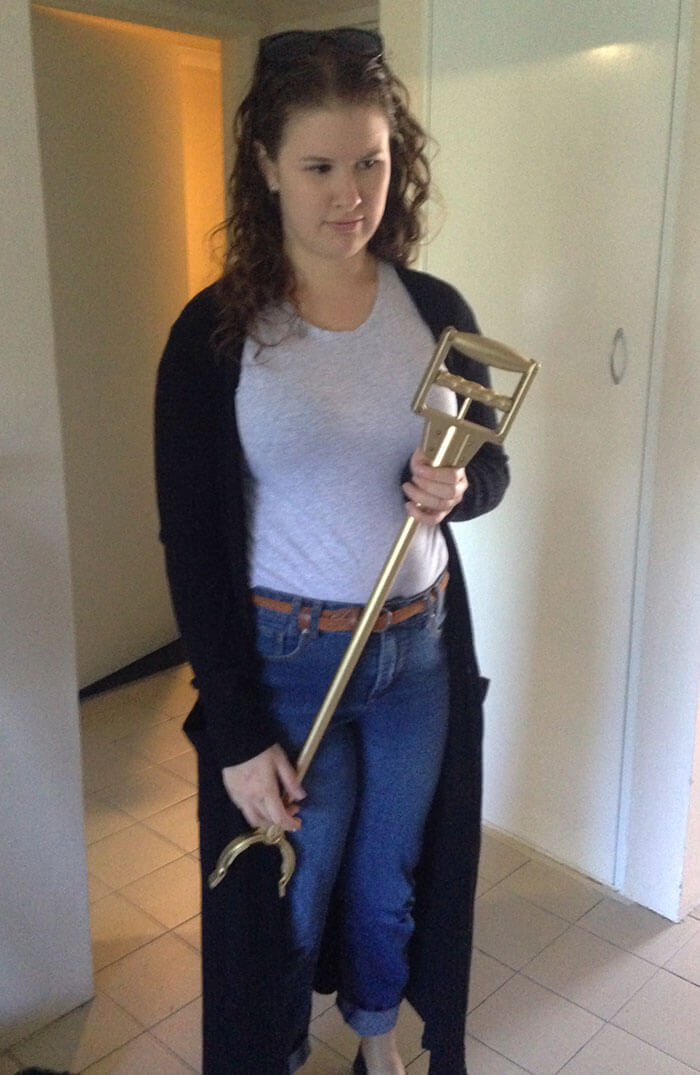 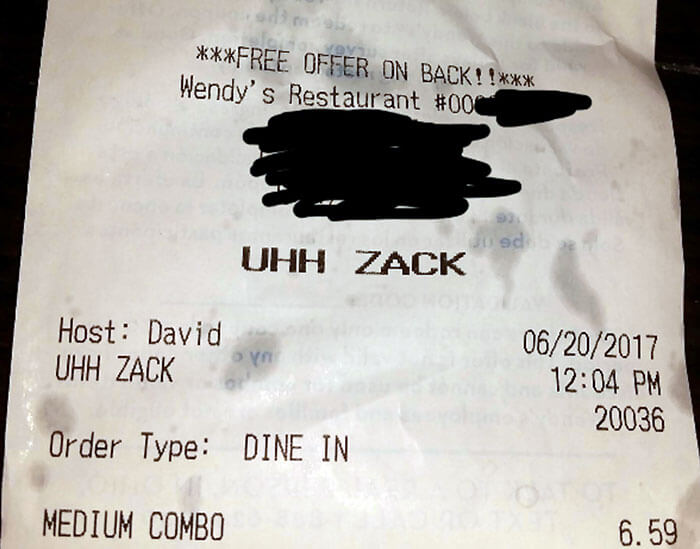 9. “I asked my wife to send me some underwear pictures, this is what I got in return.” 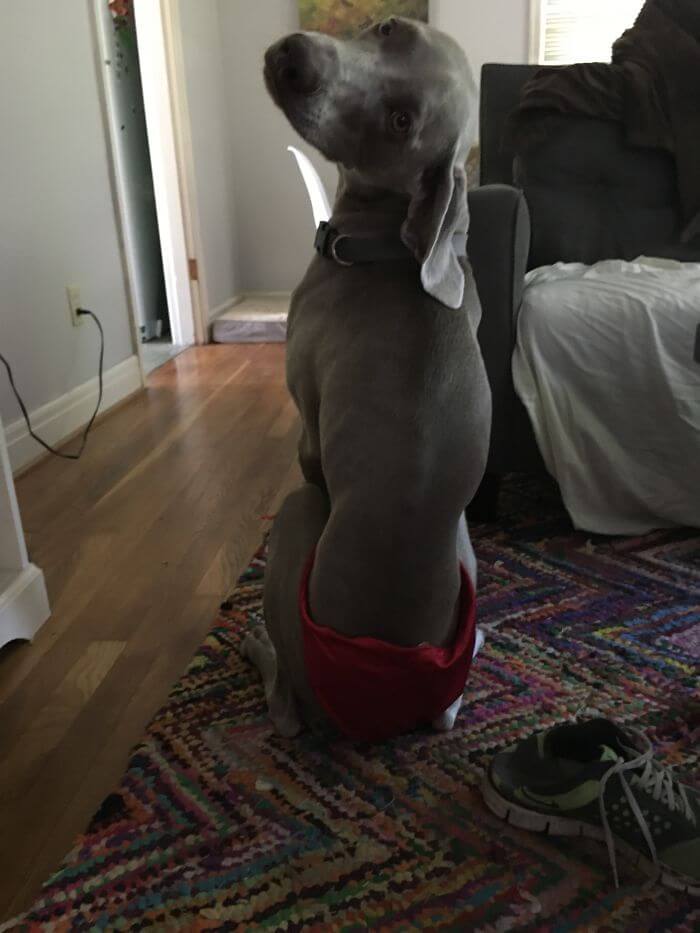 10. “A friend’s daughter-in-law was told to “cover-up” while feeding her baby, so she did.” 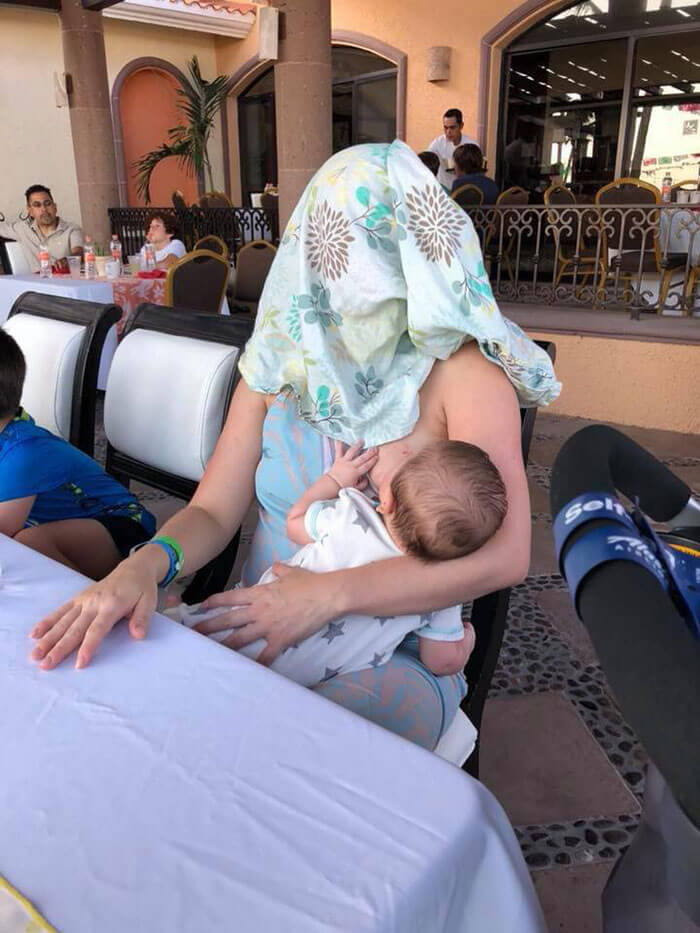 It is very hard to tell which one of these is intentional and which is unintentional. They all look so hilarious. I mean, humans! You really have done it again. The fact that happens without prior notice makes all the reactions so much more fun. I have been laughing hysterically!

How are you guys enjoying it so far? If you think you don’t have the capacity to laugh more, you will have to reboot because we’ve got more coming your way.

Scroll down below to continue watching people taking words literally. 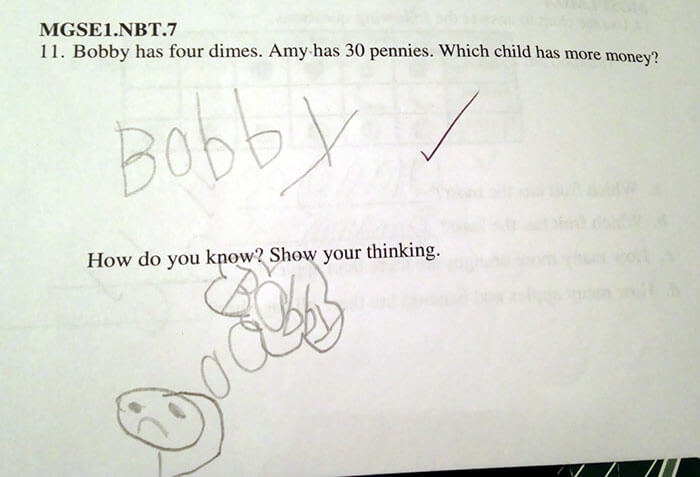 12. “Recently invited to speak at a conference and was asked which of my two affiliations I preferred to go on my name tag. Probably ‘University of Central Lancashire”, I replied. So that’s what they put.” 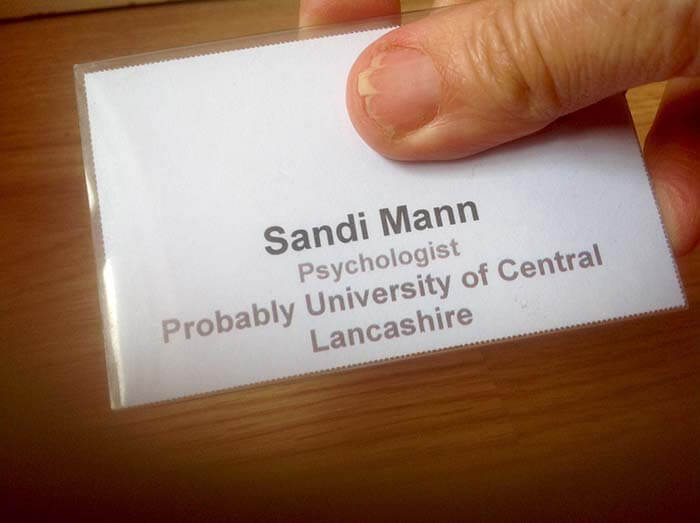 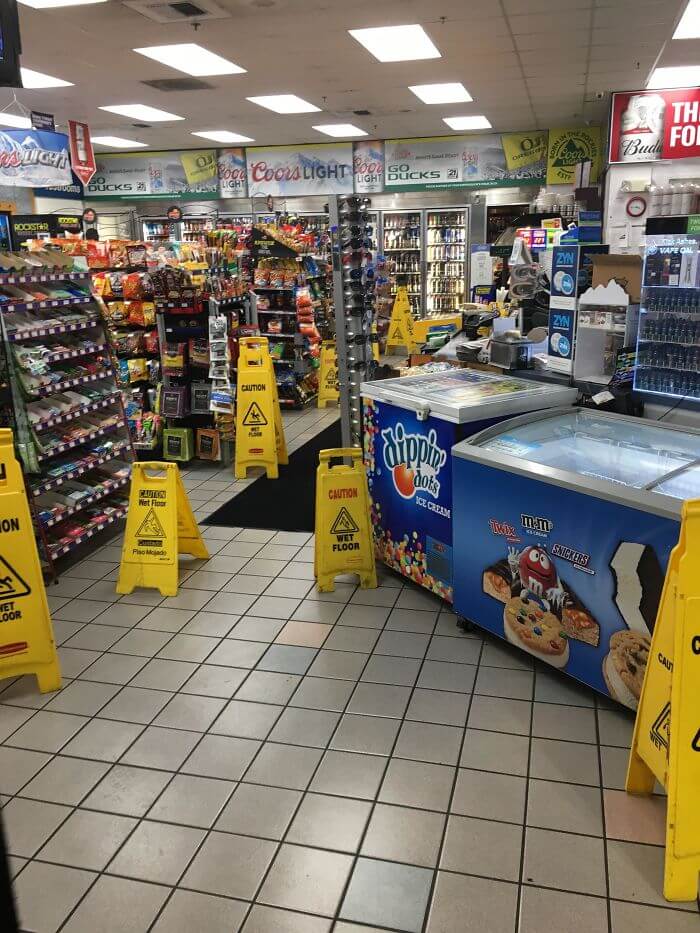 14. “I asked my wife to pick some frozen food at the grocery store.” 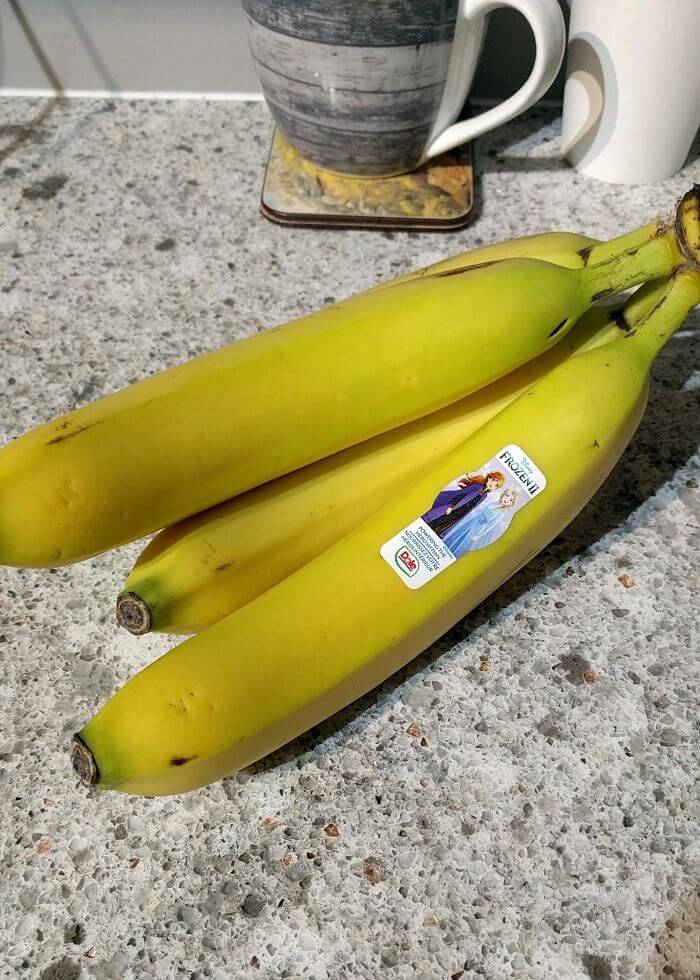 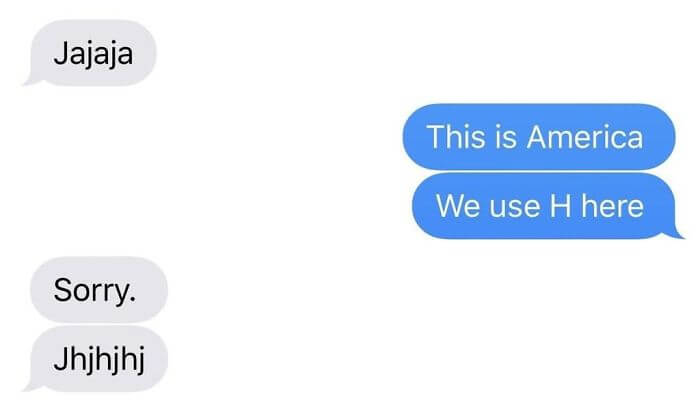 16. “My wife’s grandma likes to buy us snacks whenever she goes to the store, so we asked her for some sour cream and onion chips. We were amused by what she came home with.” 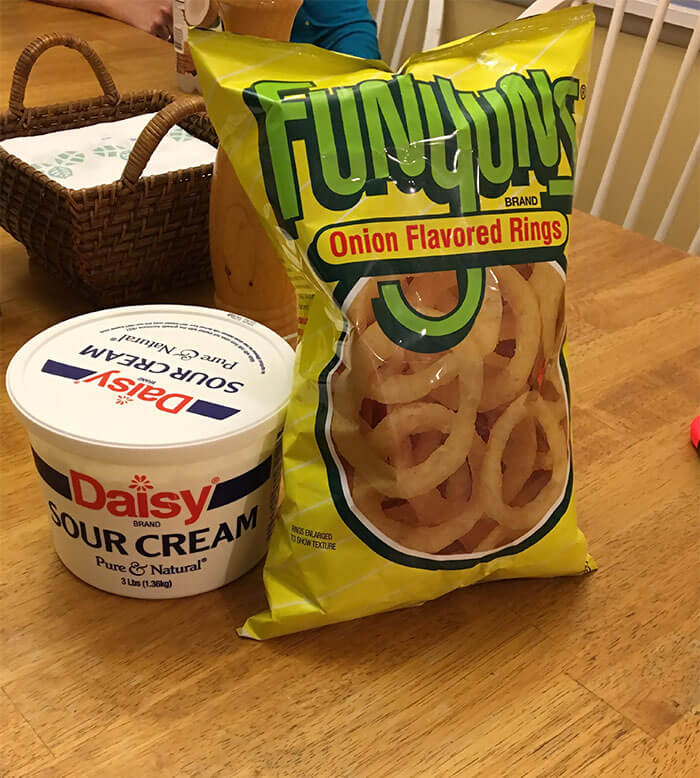 17. “Some people just want to watch the world burn.” 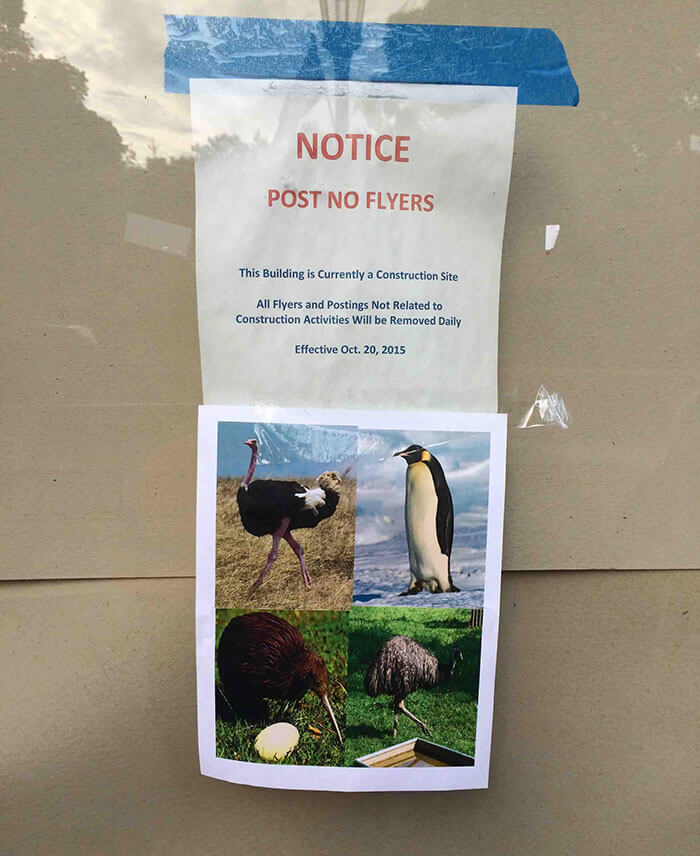 18. “Best one today!” What’s so funny? The student did what they were told to do. 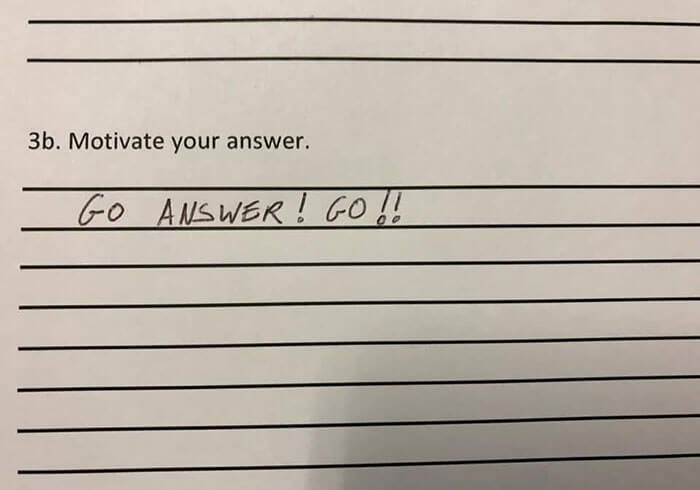 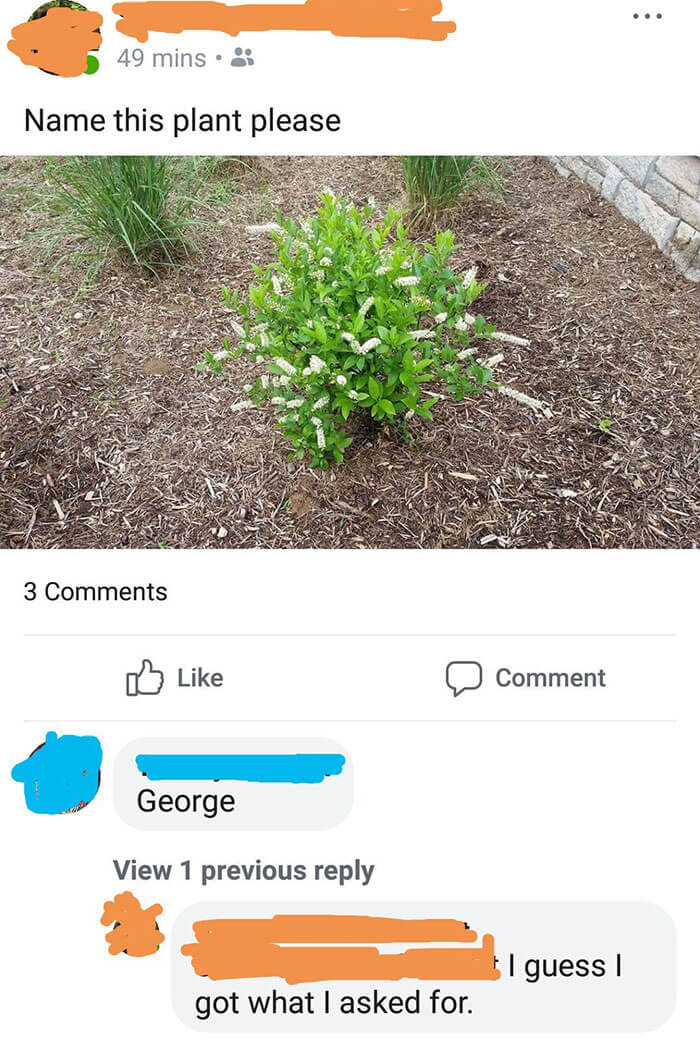 20. “Asked for “nothing” as a dessert on a Disney Cruise. Got this masterpiece.” 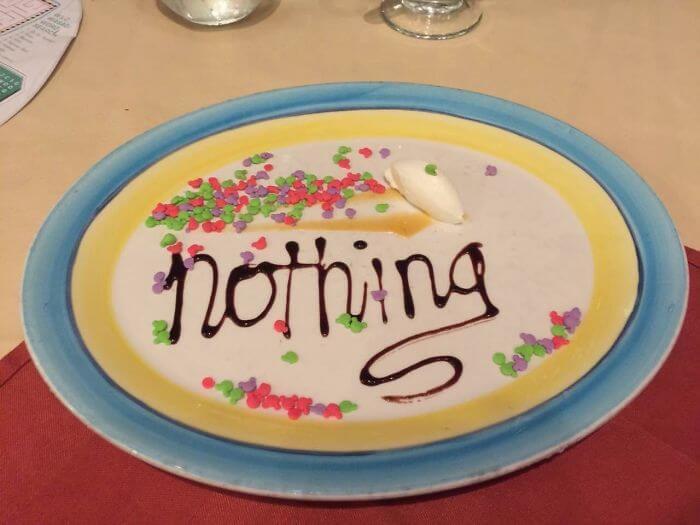 How did you like this dose of hilariousness? I am so happy such people exist, they help us get through the tough times we are living in.

I really hope you enjoyed it. I really couldn’t stop facepalming while laughing..Don’t forget to share your thoughts in the comments section down below.