You should only get drunk in a safe space.

Or with your friends who you trust. There is no point in saying you shouldn’t get drunk because people will do it regardless. And so if you want to do it, just be careful where you are and who you are with. Because it usually ends with you lying face down on your toilet seat puking your guts out. And that is the best-case scenario.

Most of the time, if you let yourself go. You might wake up with disheveled clothes in the middle of the road hugging a traffic cone. And all of these scenarios sound hilarious until you are the one living them. That is pretty clear from the ay the following people reacted after they woke up with their head throbbing because of the imminent hangover.

#1 He is clearly trying his best but the oyster is too damn tempting. 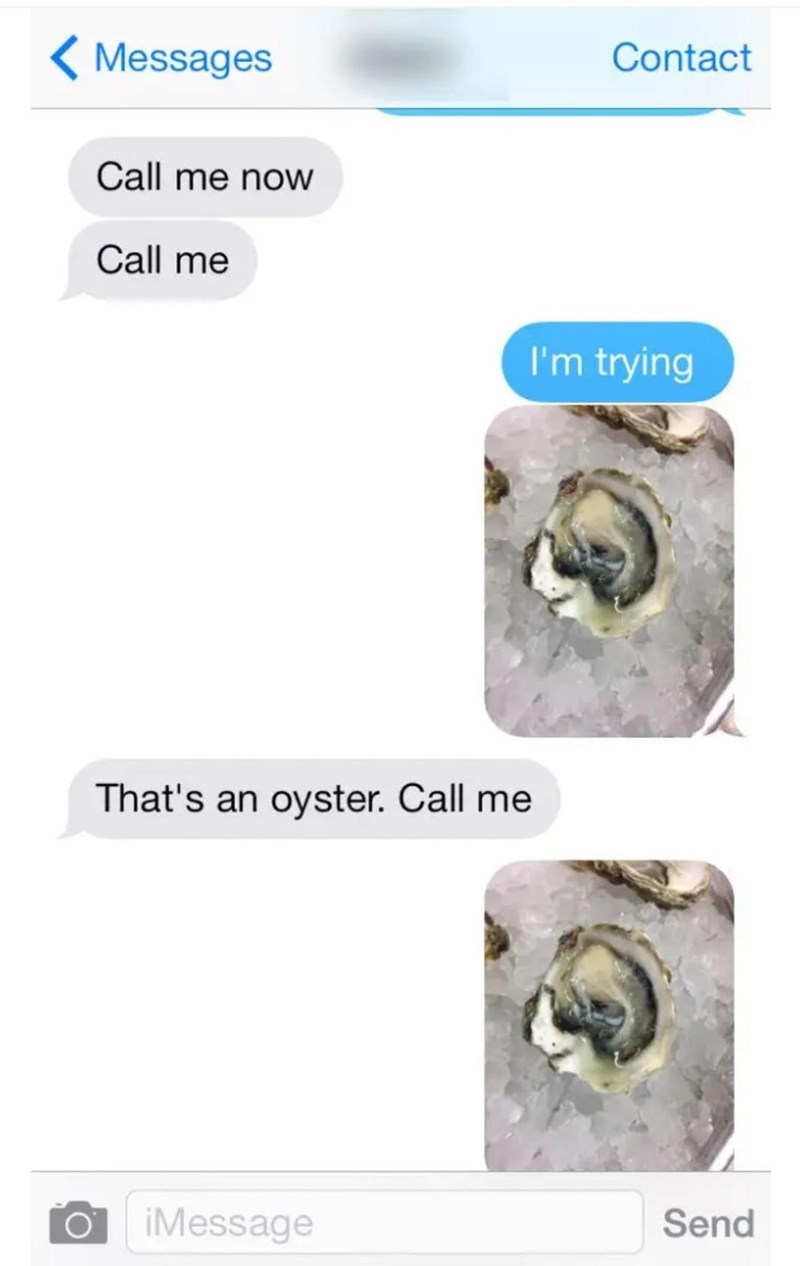 #2 When you need extra support when you are trying to poop. 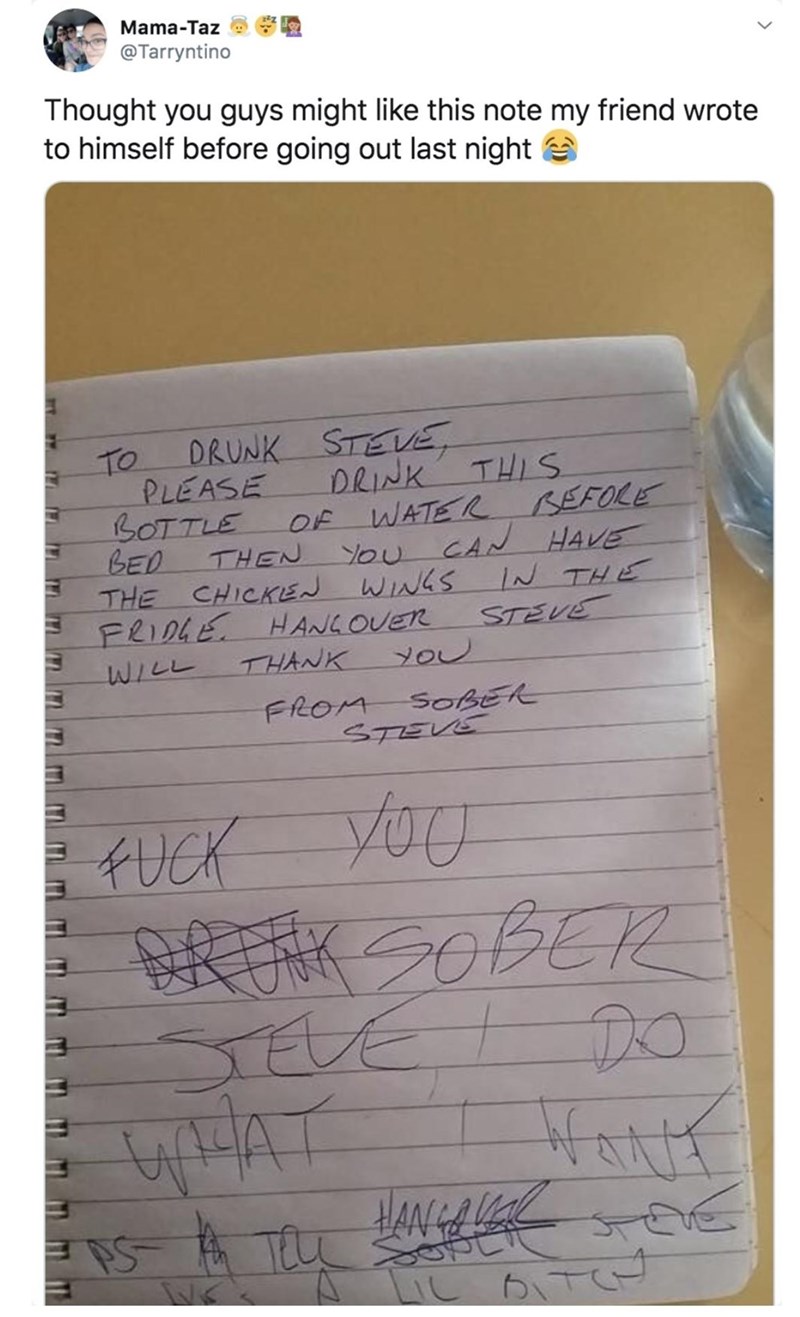 The older I get the more often drunk me takes over, like being possessed by a demon, I know I was taken over, just not what I did. –LynzardQueen

#4 You get your protein and your daily calcium intake. 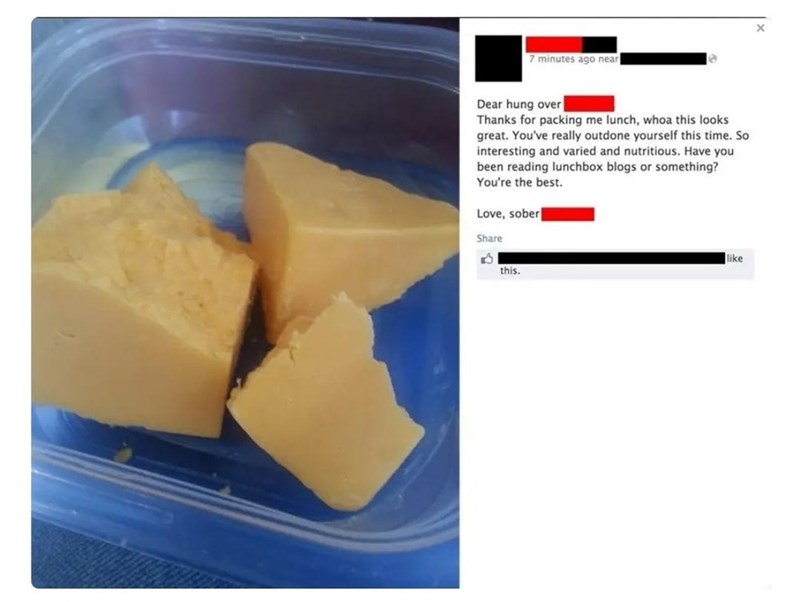 #5 I wonder what he told the uber driver. 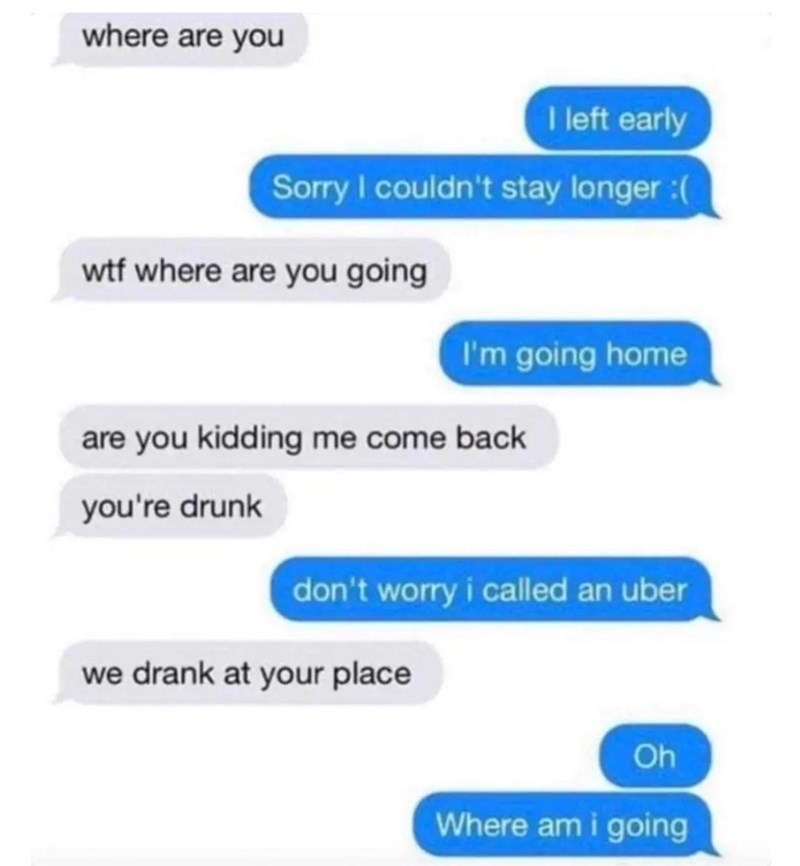 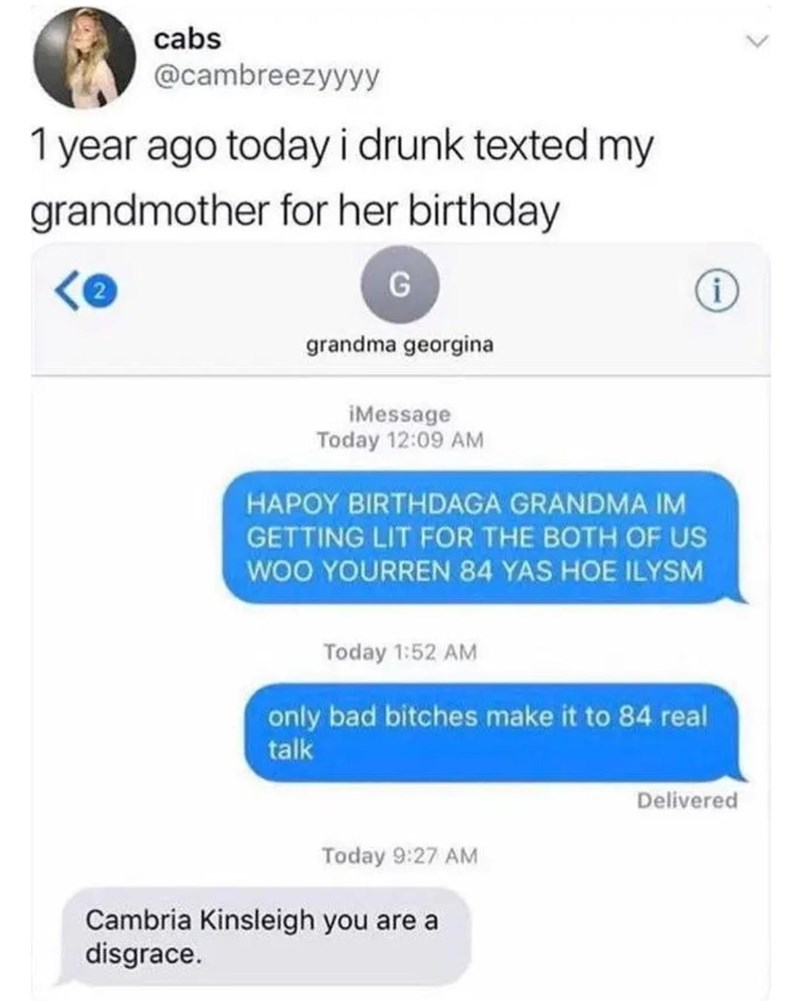 #7 Does the drunk persona think he is a different person? 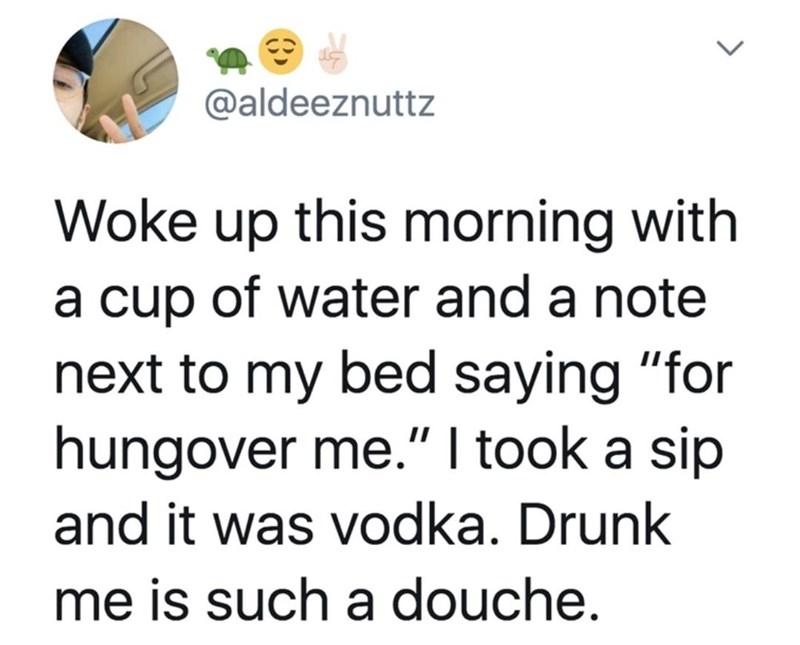 #8 Kudos on being so drunk you forgot who dropped you off home. 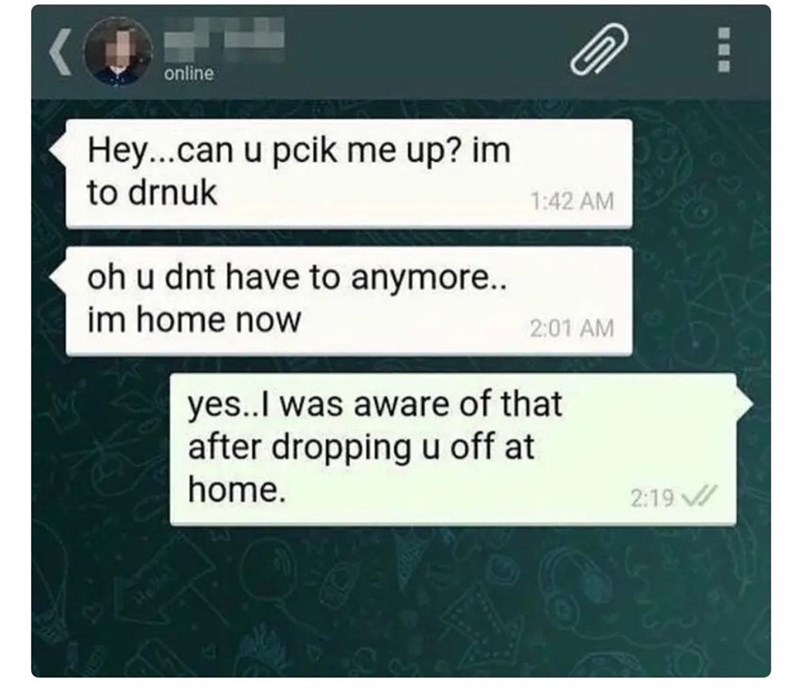 #9 I am glad it wasn’t what I thought of at first. 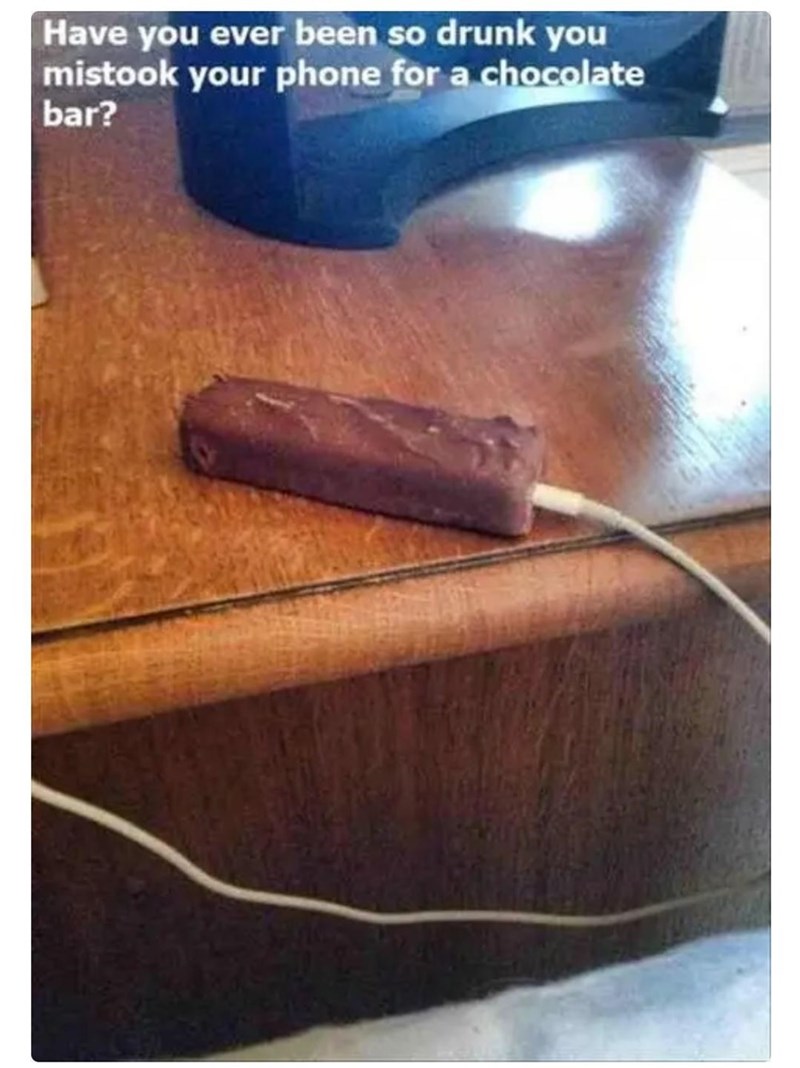 #10 I mean this isn’t even bad when you compare it to the rest of the list. 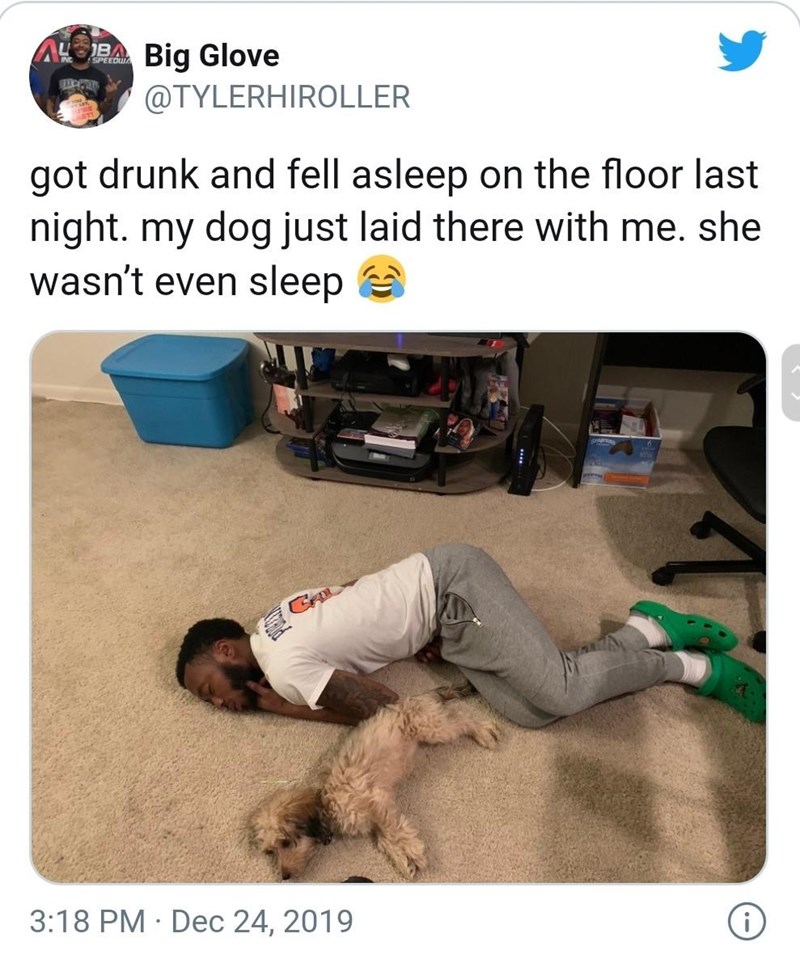 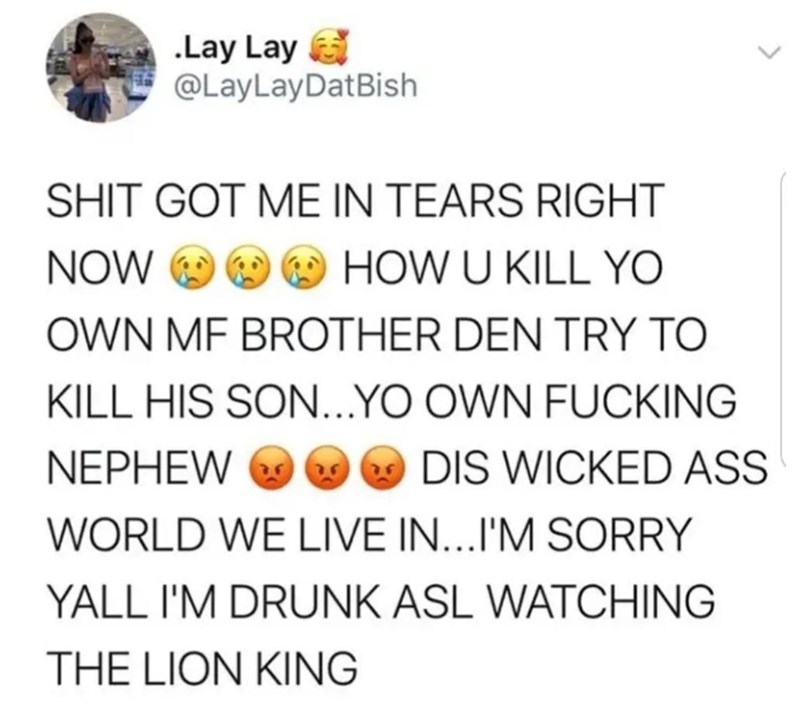 #12 Drunk texting your ex is a thing every girl can relate to. 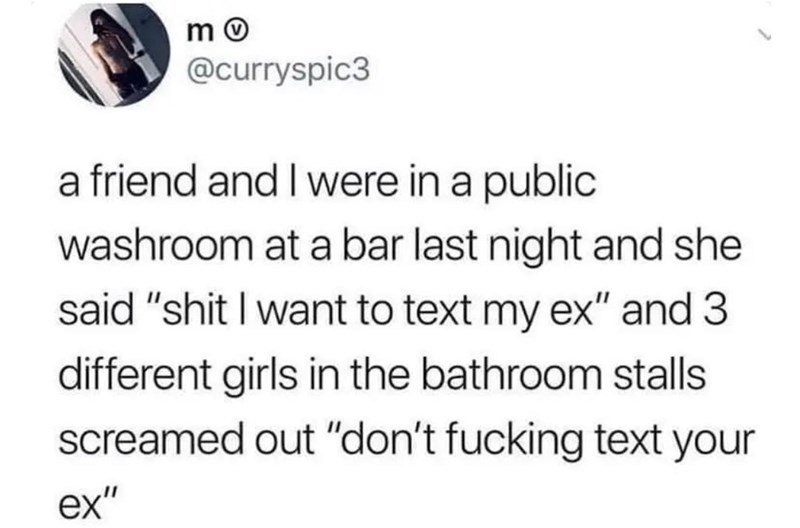 #13 Your toad is not very amused by your decision. 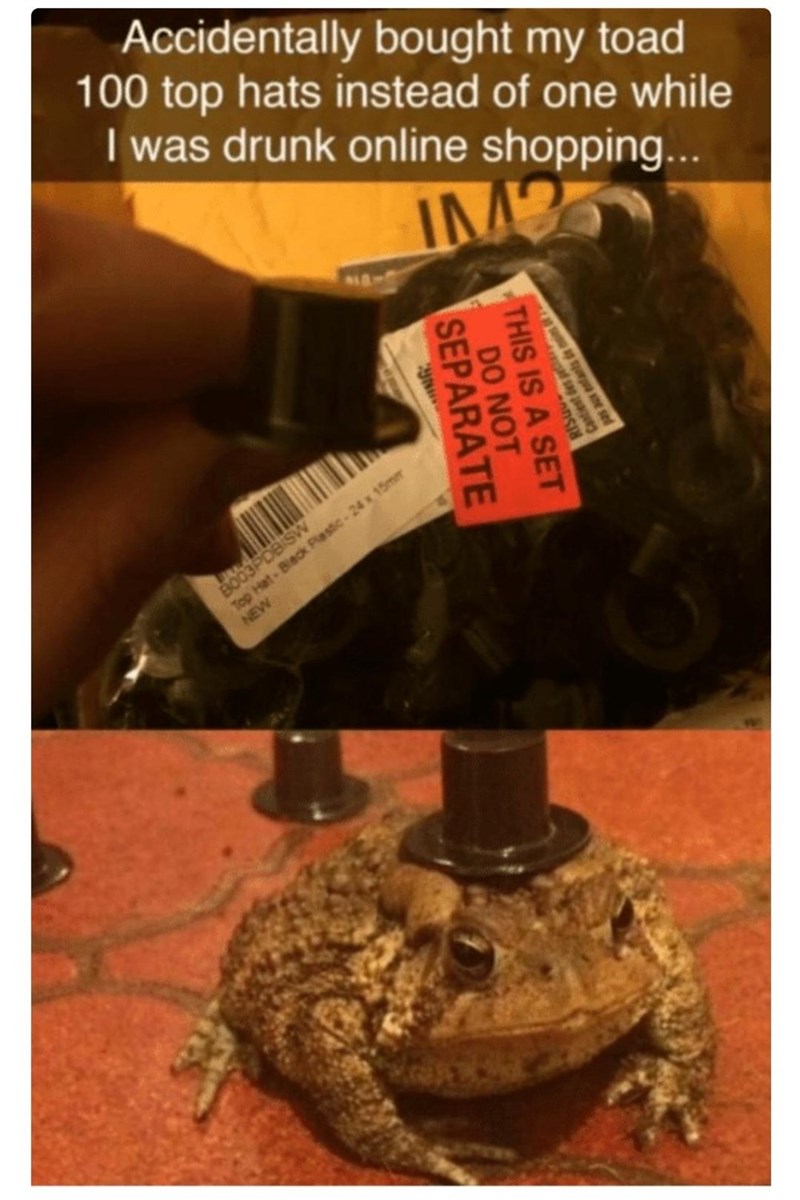 #14 It will take him a while but he will realize it after in the end anyway. 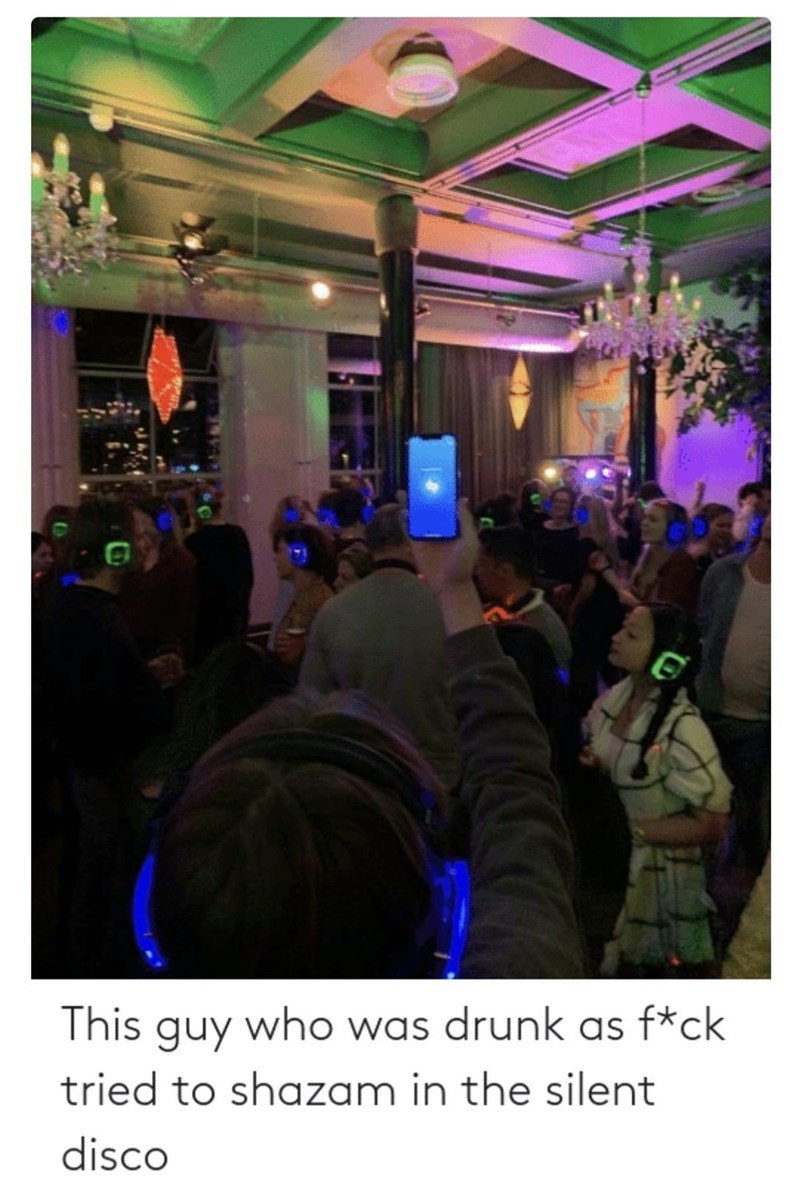 #15 You and this guy need to go on a date as soon as possible! 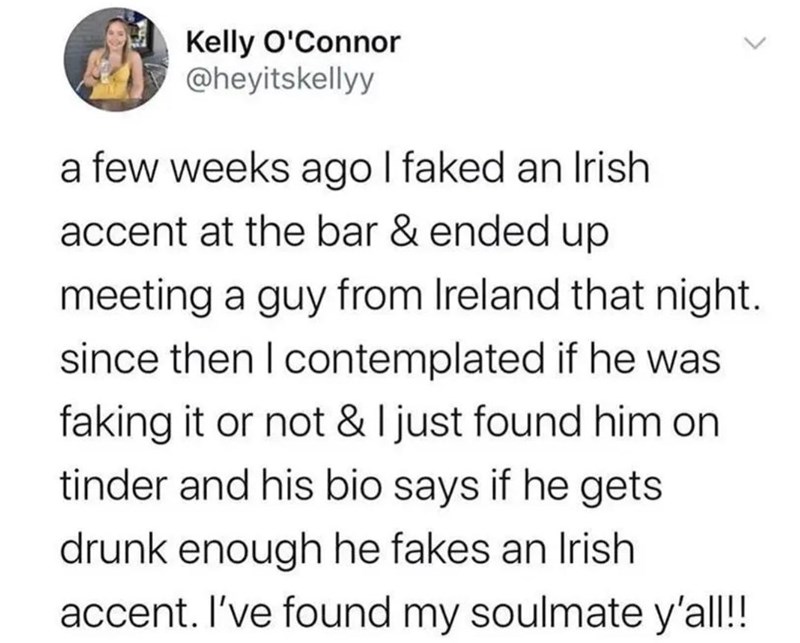 As an Irish person, and without being there or knowing either of you, I can assure you, both accents were terrible. Don’t do Irish accents!! –DonalDangerMaher 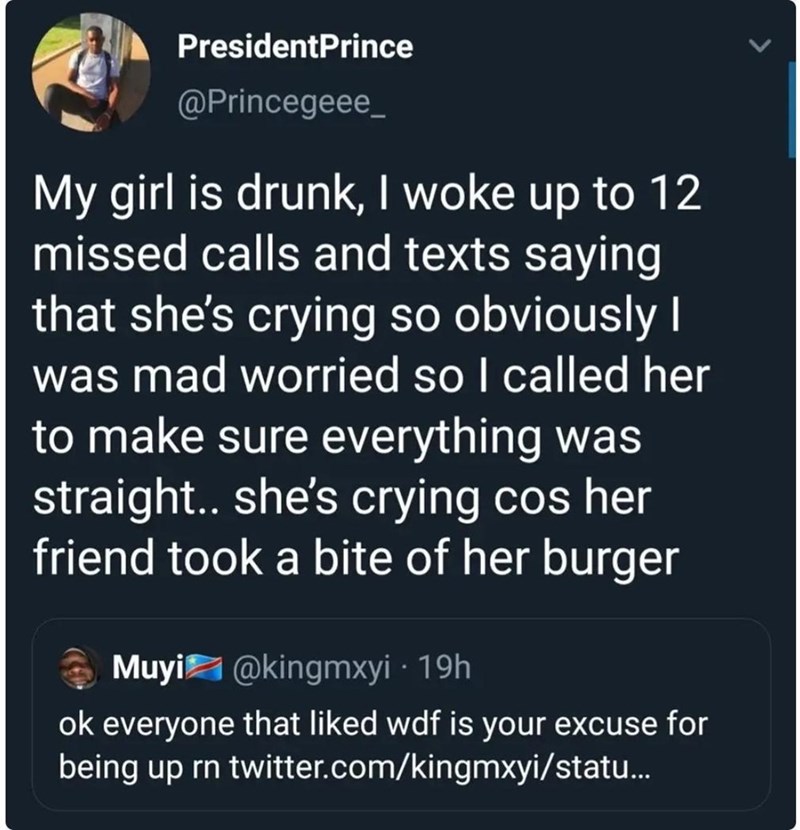 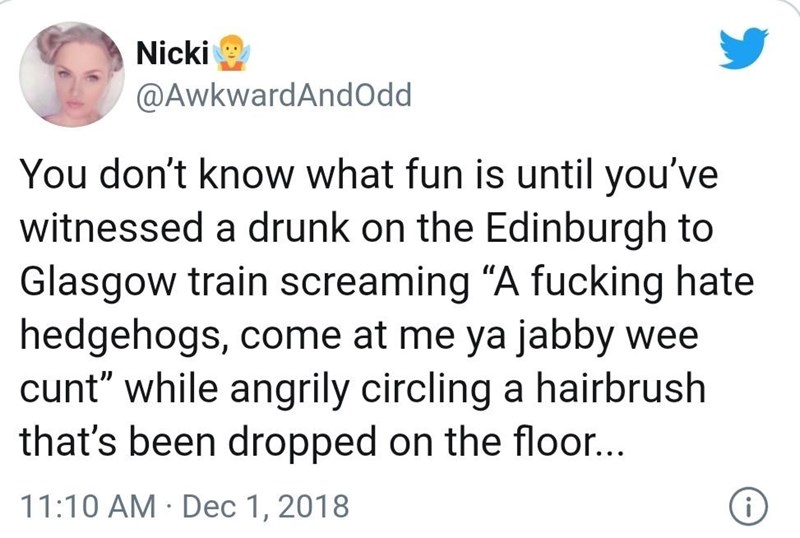 #18 This is just hilarious. 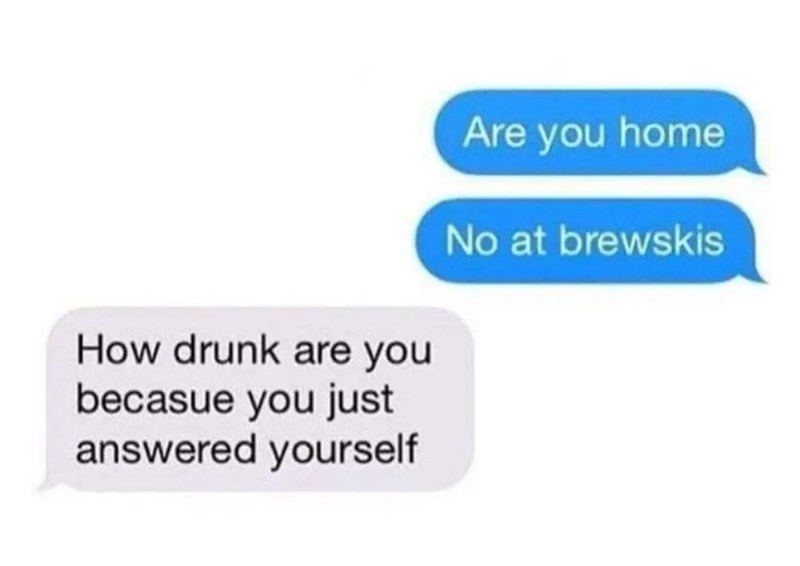 I am sure you’ve had your drunk moments that you’d rather forget as well. Why not comment them down below and let us know? Don’t worry we won’t share them with anyone else.