Seeing your dogs grow up after adopting them as newborns are the sweetest thing ever. You were there with them throughout the process. You fed them, helped them litter, cleaned them, bathed them, helped them walk, and whatnot. It is nice to know that you were a parent for these adorable creatures and they have come such a long way.

Scroll down to check some adorable transformation pictures. Seeing a tiny creature turn into a big one is astronomical!

3. “Cora Bean at three months and one year!”

5. We sleep better when we cuddle.

6. Loki after six months of growth!

8. He learned how to pose over the years.

10. Glowed up so much, he is unrecognizable! 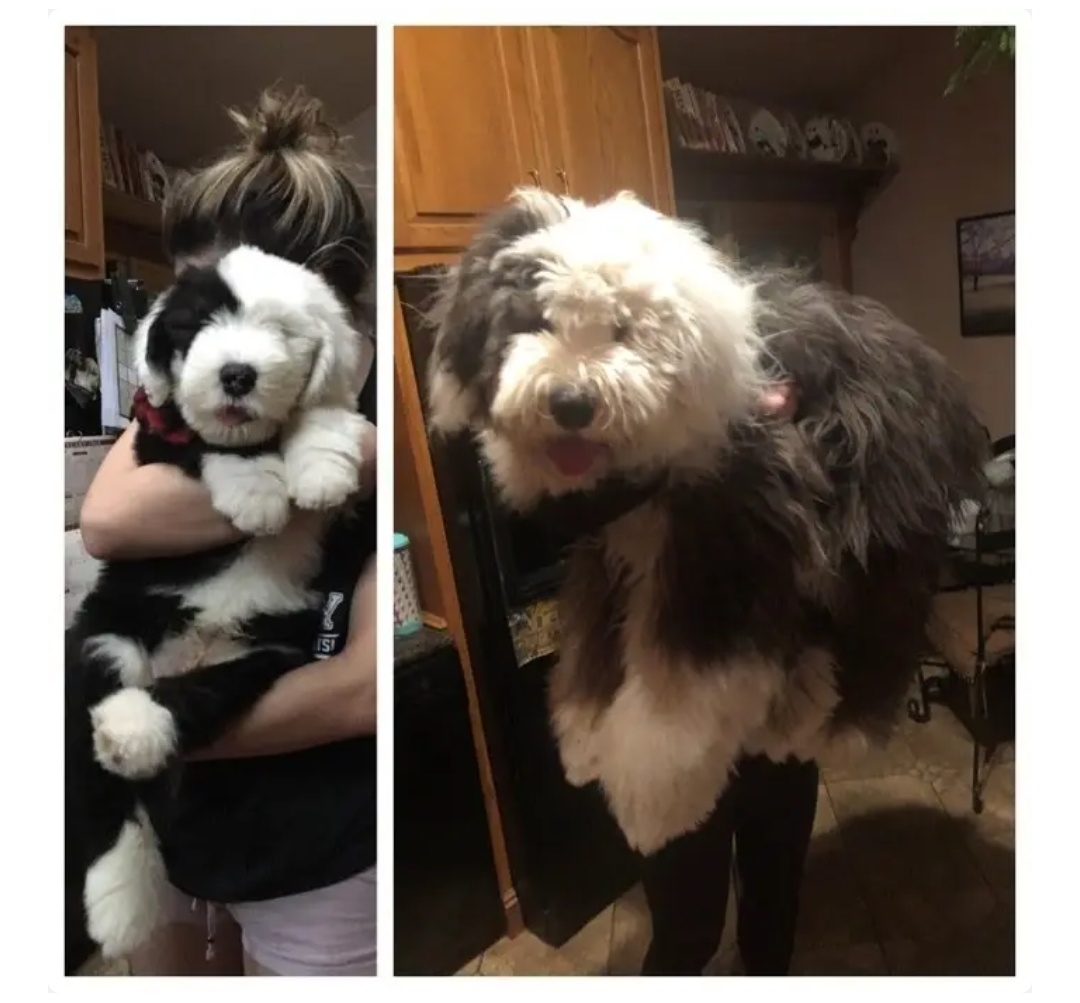 12. First he only covered the stomach, now he would cover the owner’s whole upper body and more! 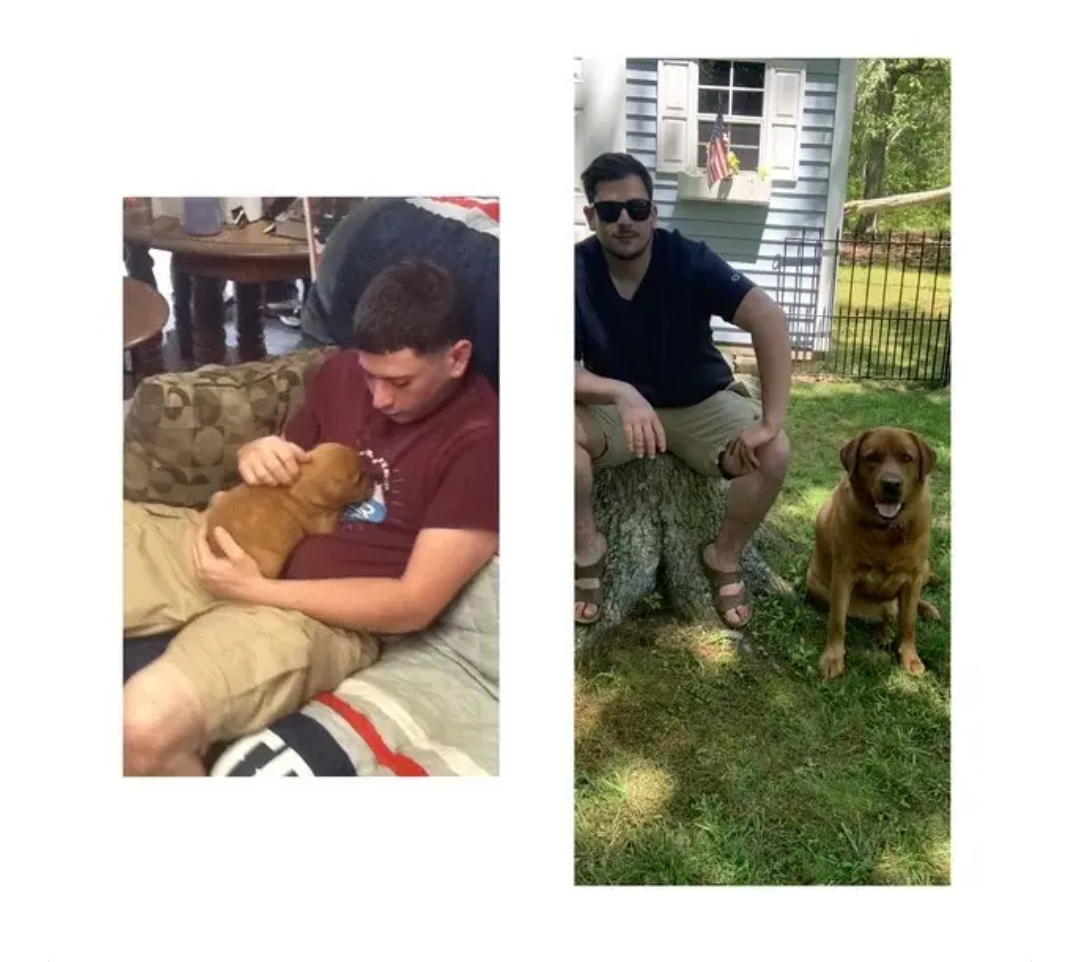 13. Dog is happy he can reach his human’s face on his own feet! 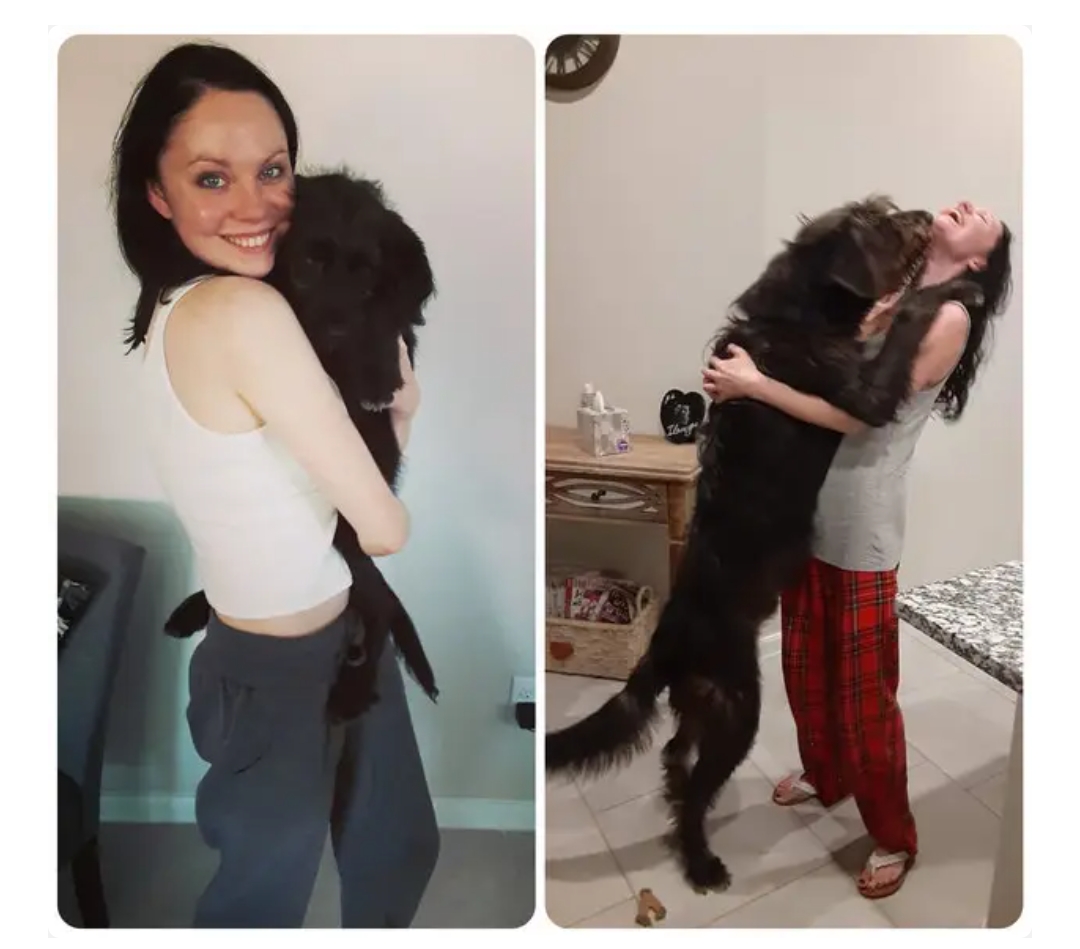 14. Yes, I am no longer a child. Respect by adult existence! 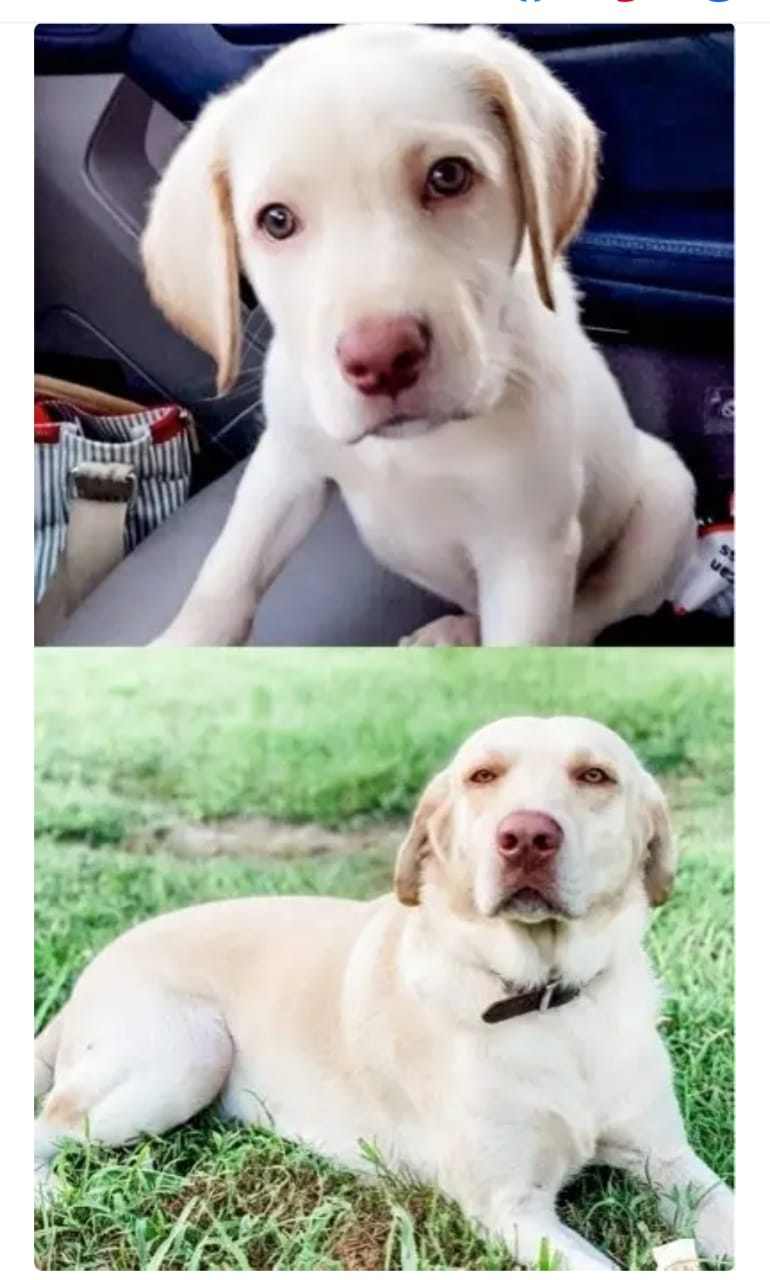 “Moose living up to his name at 115 pounds.” —lindsaybbrowning 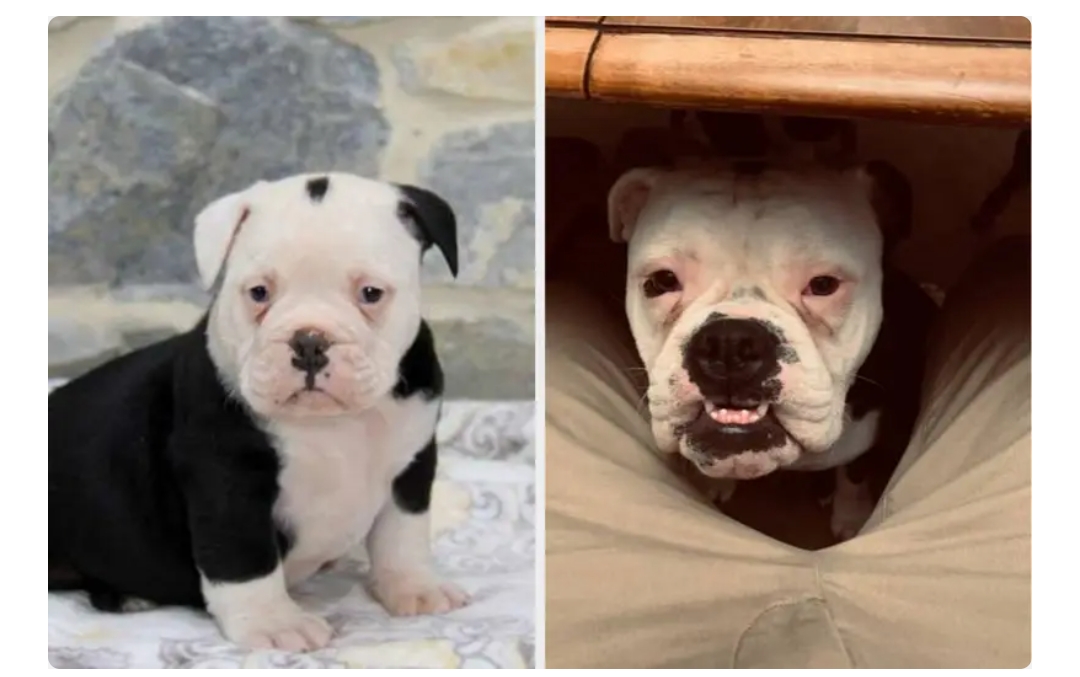 He is too big to sleep on top of his owner. He had to shift on the side! 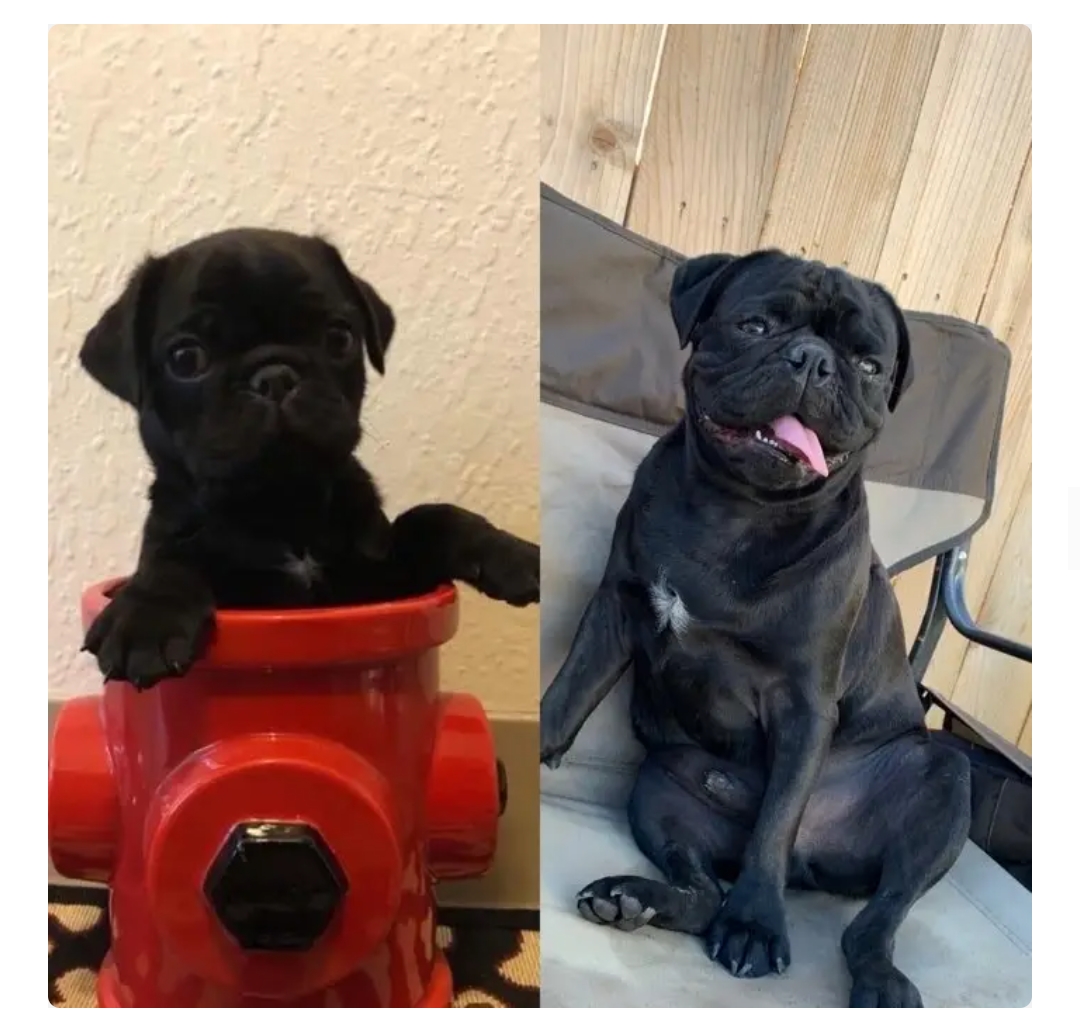 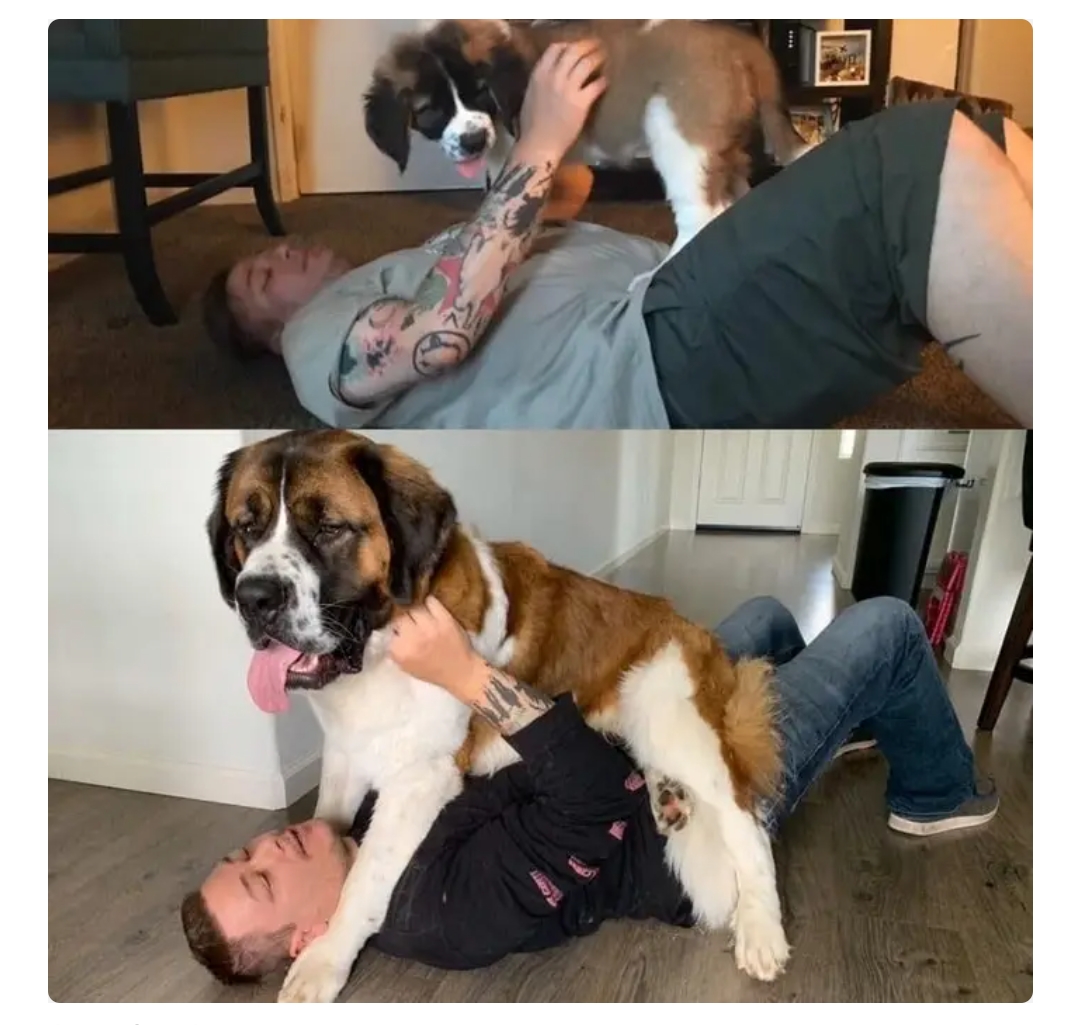 His face is bigger than two human faces combined!

19. The only one who changed in the picture is the dog. 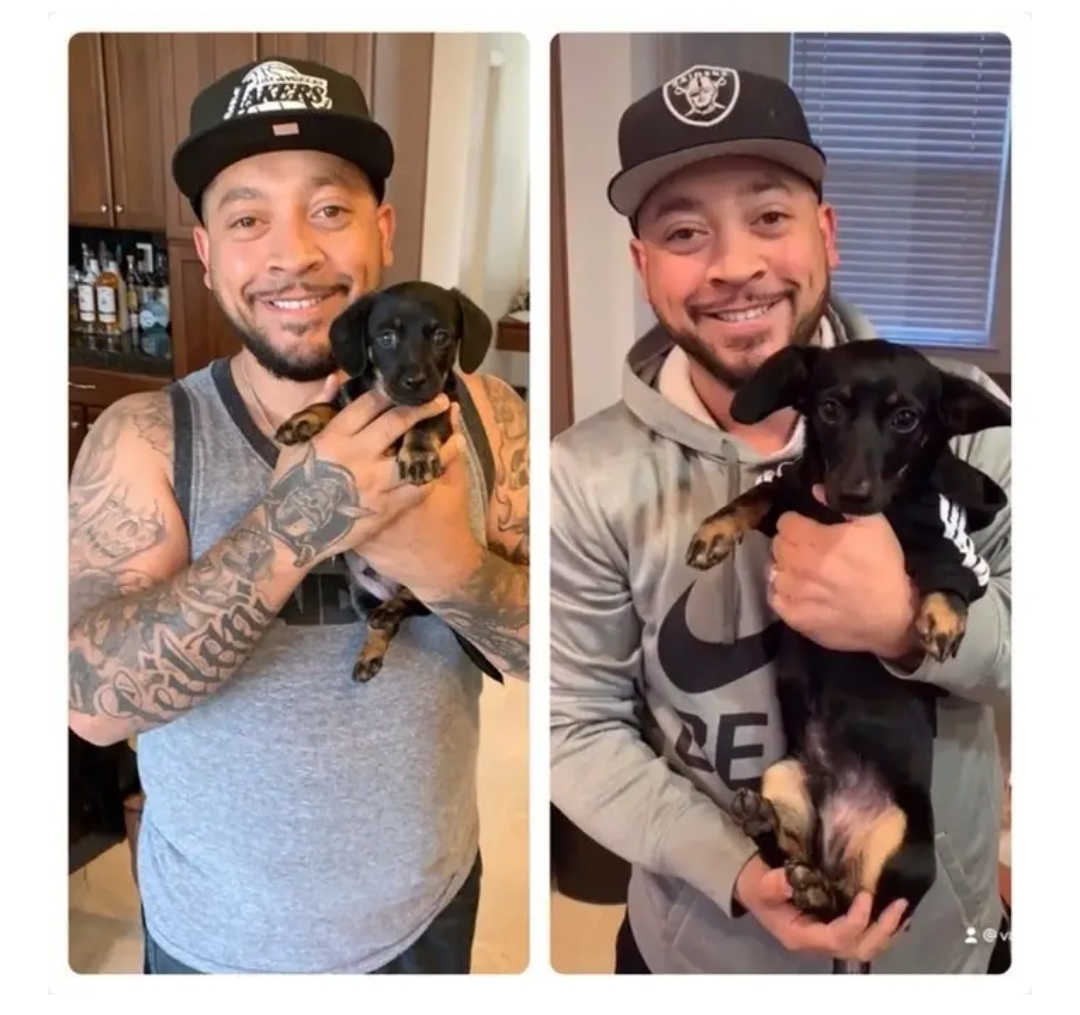 20. First I hid between my human’s arms, now her arms are hidden under me! 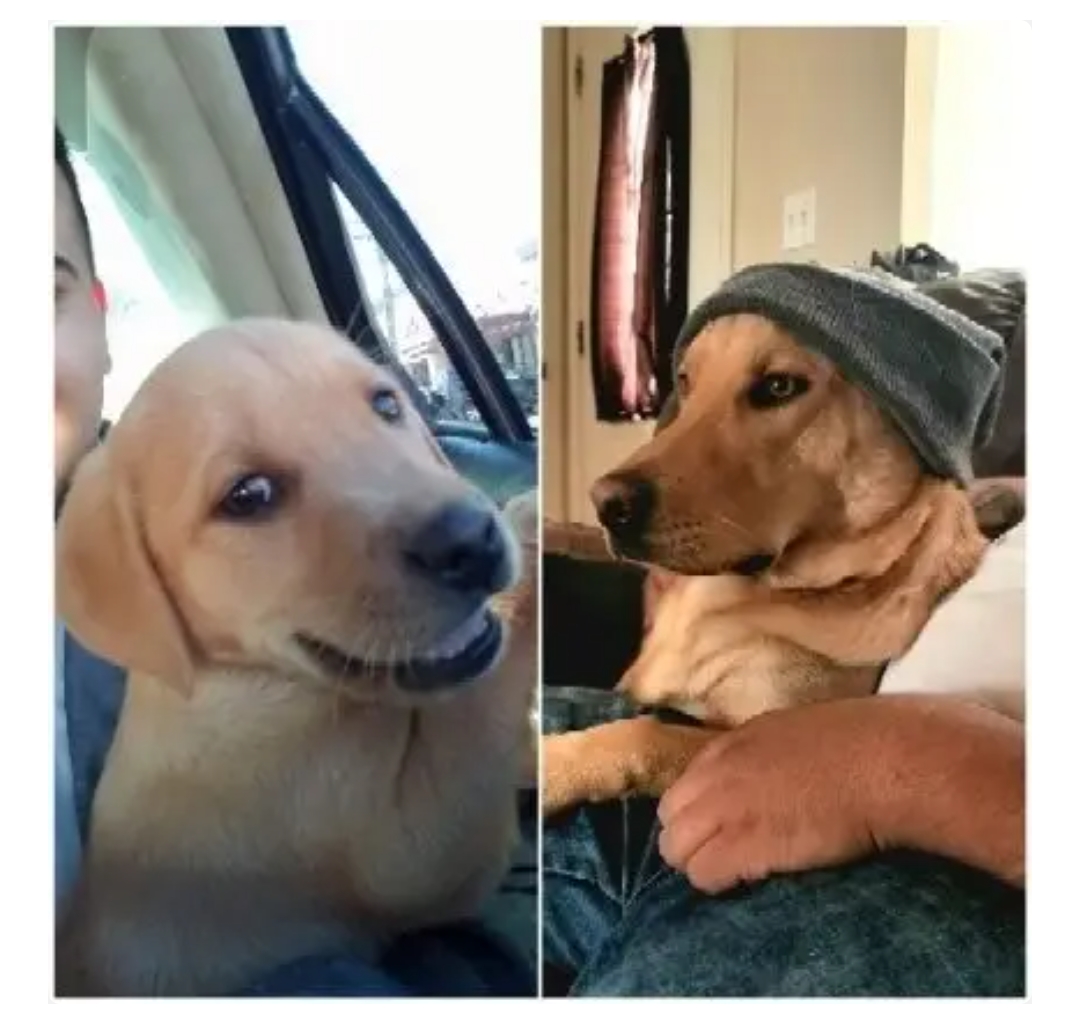 23. We both are allowed to enter the pub now! 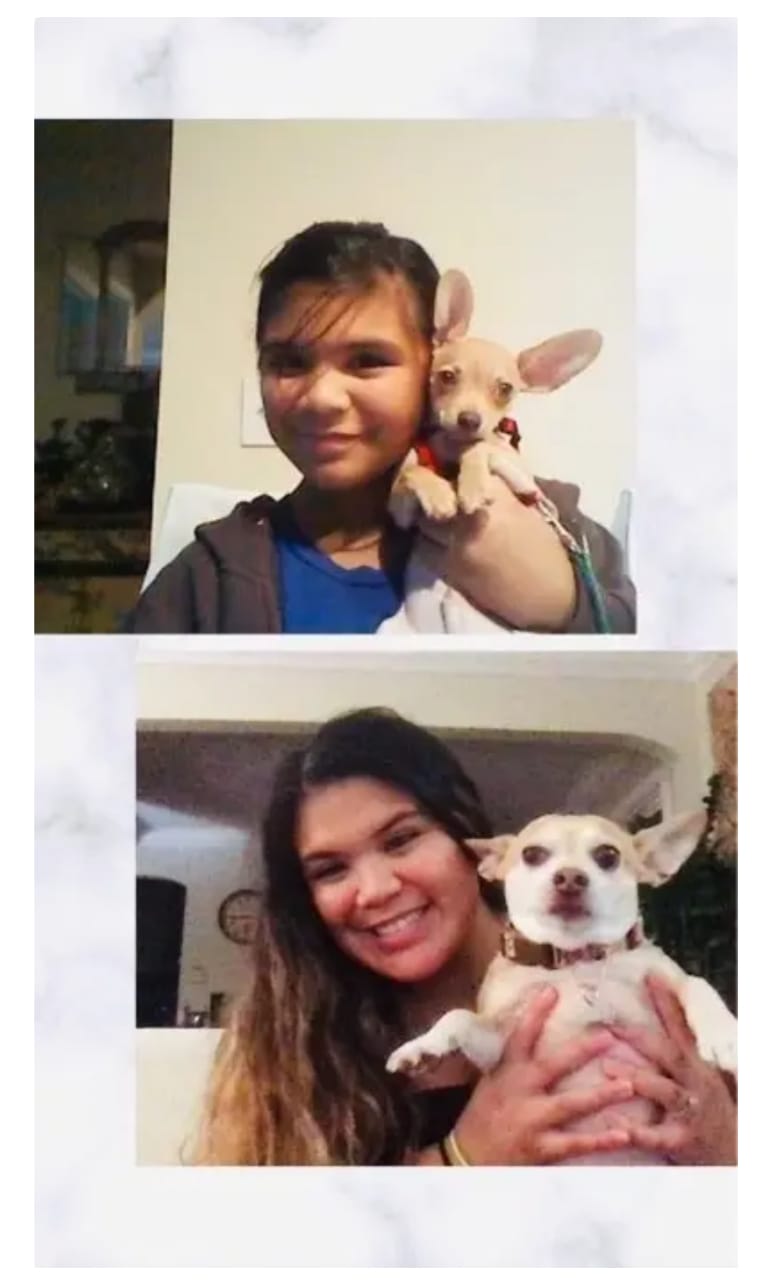 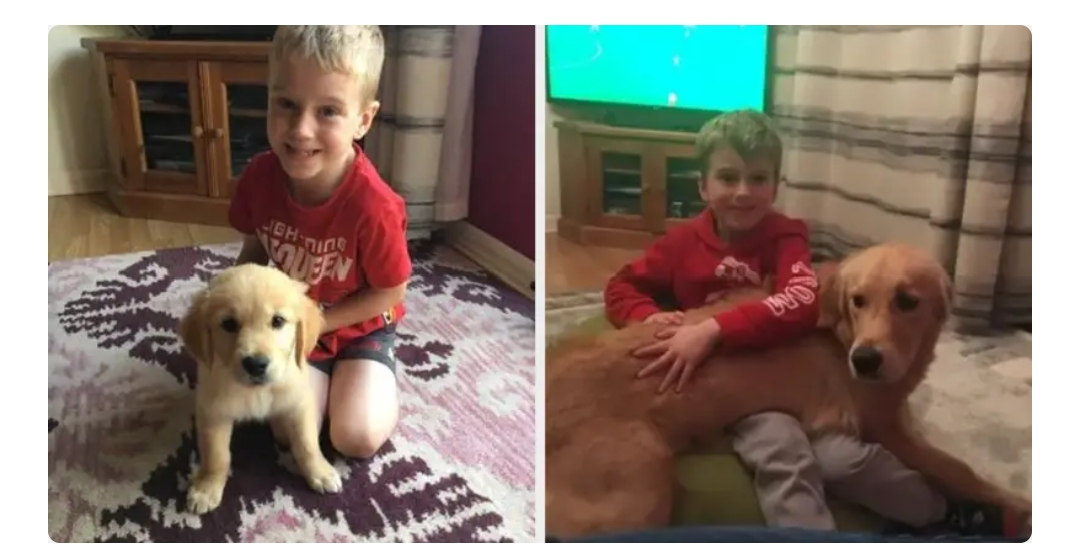 Advertisement
25. I look better in a scarf! 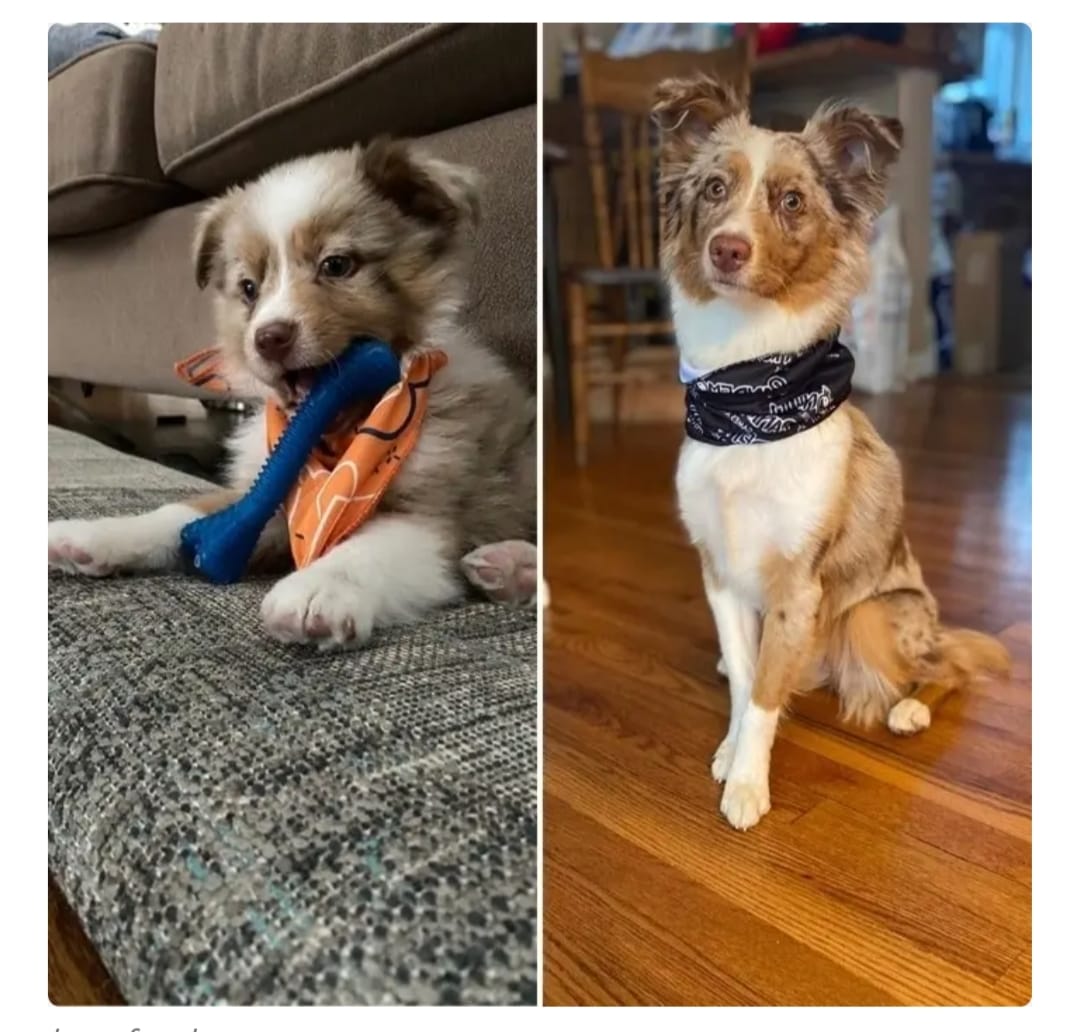 27. They both outgrew their childhood.

Seeing transformation pictures makes you want to adopt a tiny dog and see them grow into beautiful adults. It is a whole journey. They would fit perfectly in between your arms like a baby but would be bigger than your whole body when they get older. They would not even take a quarter of the space of your bed when they are younger but would make the bed look like a miniature bed when they are on it as adults. It is a beautiful process.

Send your dog’s transformation picture to make every dog lover’s day a special one!