Guess who’s back, back again? Sanderson Sisters are back, tell a friend!

For those of you who aren’t familiar with ‘Hocus Pocus,’ it was a comedy film that came out almost three decades ago, back in 1993. Written and directed by Neil Cuthbert and Mick Garris, this film was about three witches who would suck the life out of children to stay young. But unfortunately for them, they were captured and subsequently killed. However, before they died, their spellbook cast a curse that would resurrect them all during a full-moon on a Halloween’s eve when any virgin would try to light the Black Frame Candle. 300 years later, it did happen and the witches came back from the dead and began feeding off of young children. After a series of unpleasant events, the witches turned to stone and finally died for good.

This was merely a summary, the actual film is full of great details and amazing twists, however, despite its incredible plot, the film was not a hit back in 1993. However, in present-day it has gained a lot of popularity which is why a sequel to the original movie is now in the making! 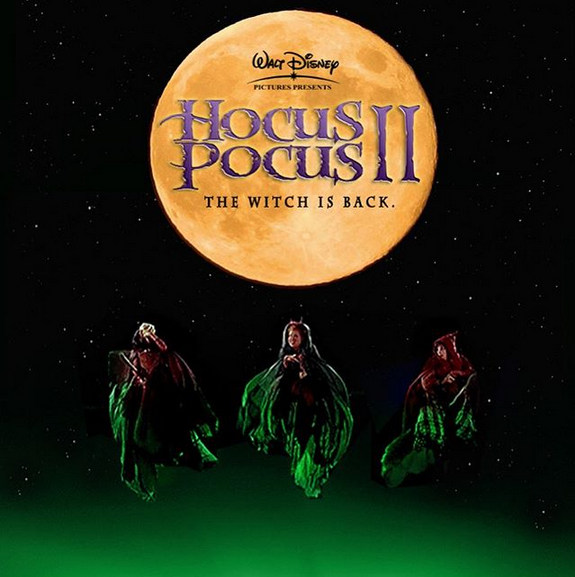 Though, ‘Hocus Pocus 2’ is getting a made-for-TV sequel on Disney+, it is still not certain as to whether it will be a continuation of the original story or if it will be a backstory. However, whatever it may be, there is no denying that it will be awesome as it’s being directed by Adam Shankman. 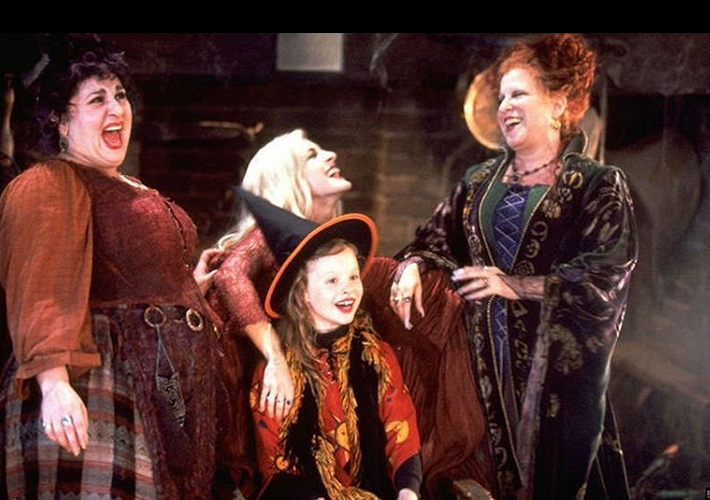 While a little is known for the release date of the movie, one thing that’s certain is that we won’t be seeing it anytime this year. The virus outbreak has halted production for not one but almost all the films around the world. So, it’s safe to assume that we will most likely be seeing Hocus Pocus on screens sometime in 2021. 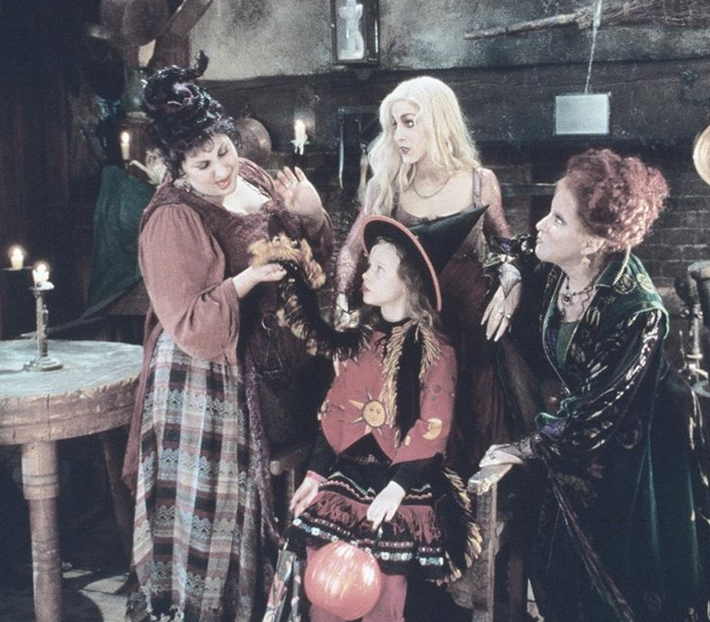 Finally, we have the cast. As of yet, no official announcements have been made regarding the cast. But, considering the original film came out almost three decades ago, it makes us wonder if the original Sanderson Sisters will be able to play their same roles after all this time? However, don’t worry, it is rumored that Sanderson Sisters are still expected to play their original roles. 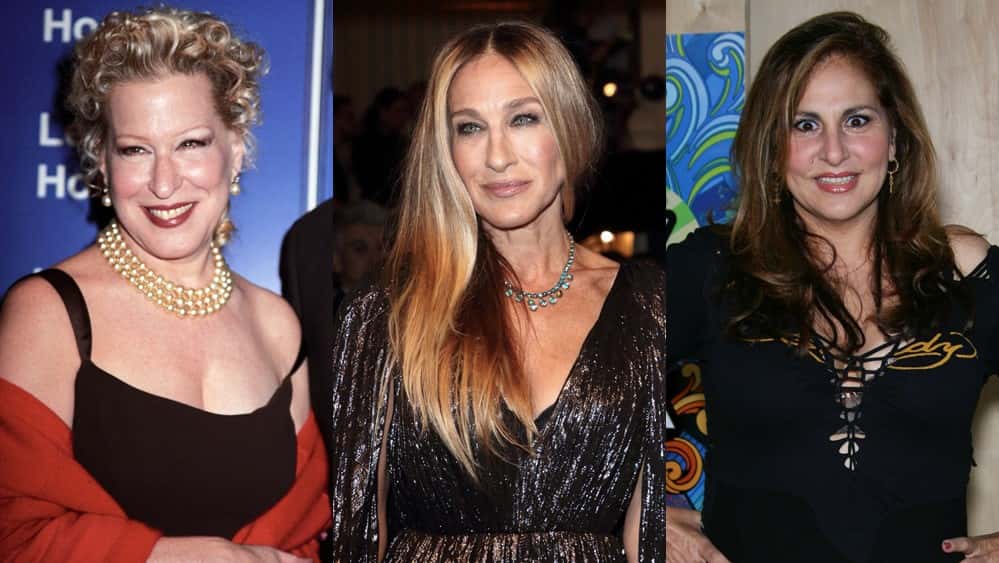 So, are you excited to see your childhood film’s sequel? Let us know in the comments below.