Have a look at some of these names.

Kids are weird. One second they’ll be talking about the coolest new trends as if they have a PHD on a certain topic and they won’t shut it about that particular thing and on the other hand they would be trying to pronounce or naming words or things that sound extremely hilarious. But we cannot really blame them because I’m pretty sure that when we were kids at some point in our lives we used to do the exact same thing. Kids their tendency to pronounce words that sound almost like the original thing but just a bit twisted at the end of the beginning is a masterclass in comedy in itself that cannot be replicated by us adults.

So today we have a look at 30 times kids pronounced the name of things or people in their own native child-tongue that came out as sounding absolutely hilarious. 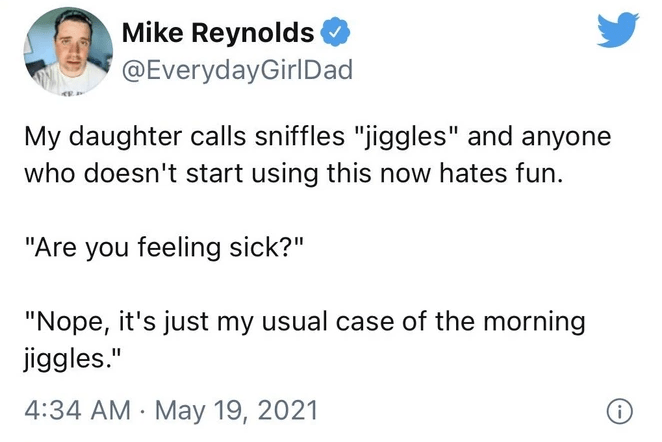 2. She wasn’t wrong though.

3. Can’t blame him for this tongue twister.

4. What was this kid been thinking? 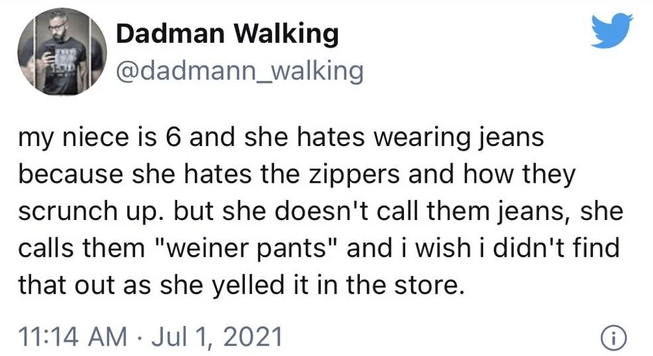 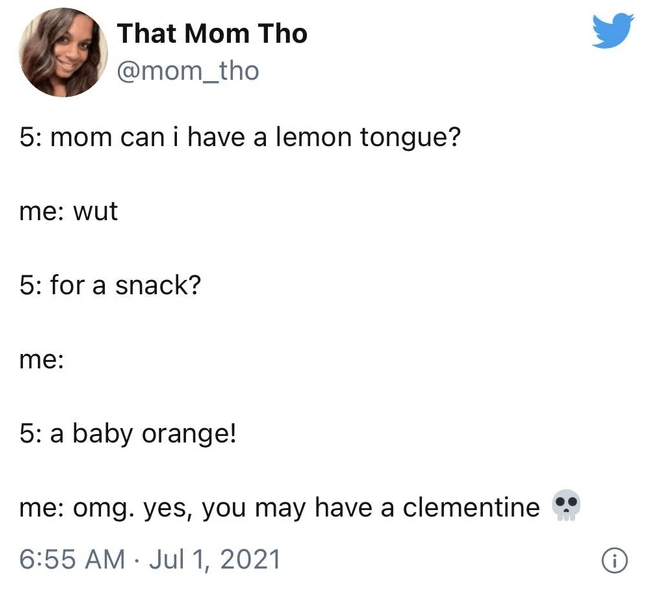 6. Those look like tiny apples, not going to lie. 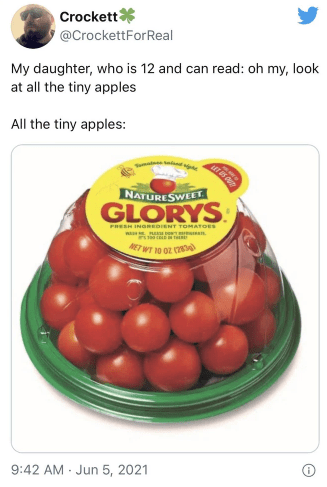 9. Someone take this kid to the church.

10. But they are spicy though. 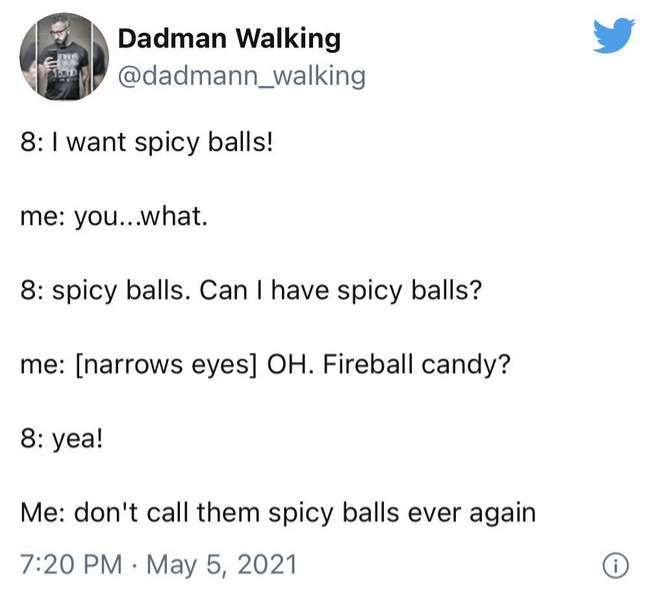 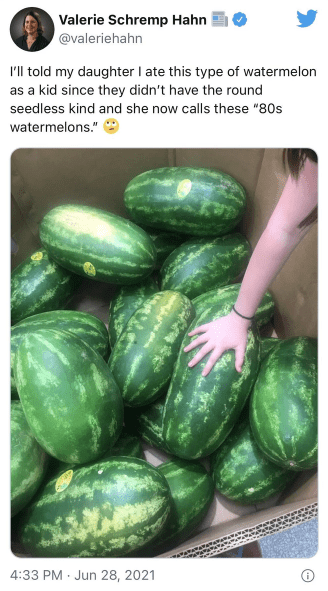 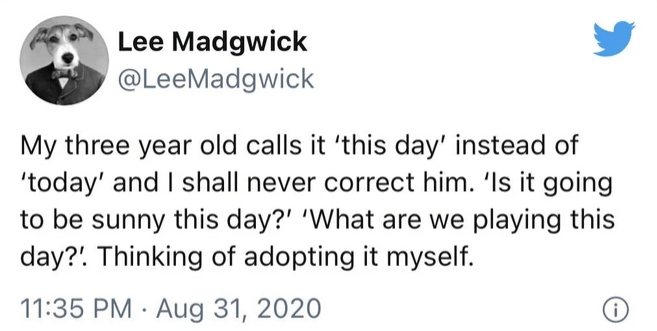 13. Keep this kid away from the internet.

14. I don’t see anything wrong with this. 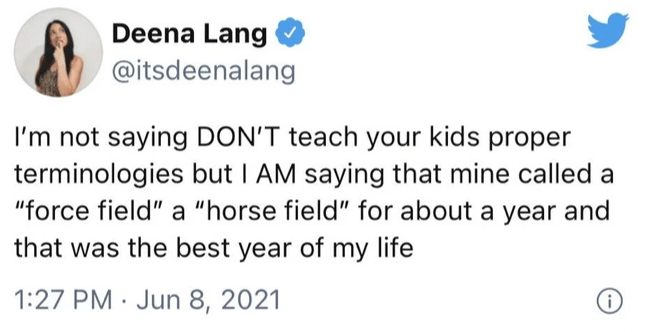 Having fun going through this list. Some of these are very clever and smart if you think about it. Of course, these kids are small and need to get their proper pronunciations right along with terminologies but we just like them, have made our fair share of jumble ups when we were their age too. Scroll down for more kids mispronouncing words.

17. Beware of the angry child. 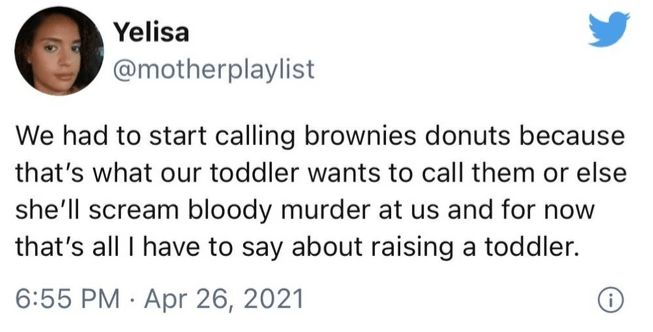 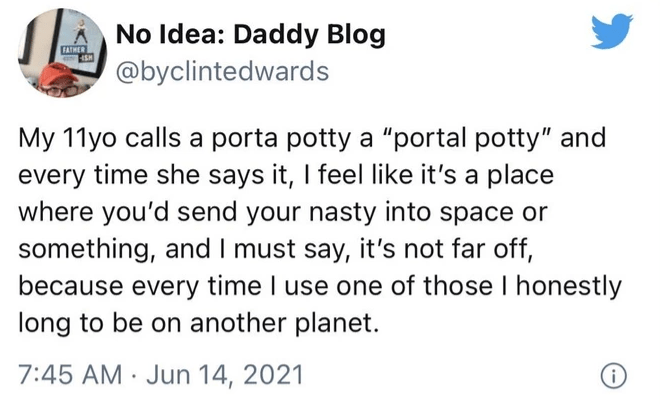 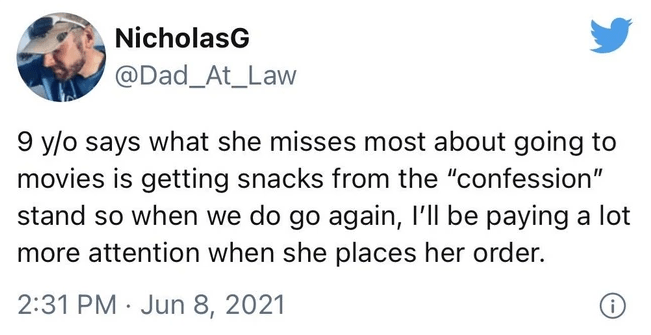 22. Hey these names are better for them. Almost sound like nicknames they’d call each other. 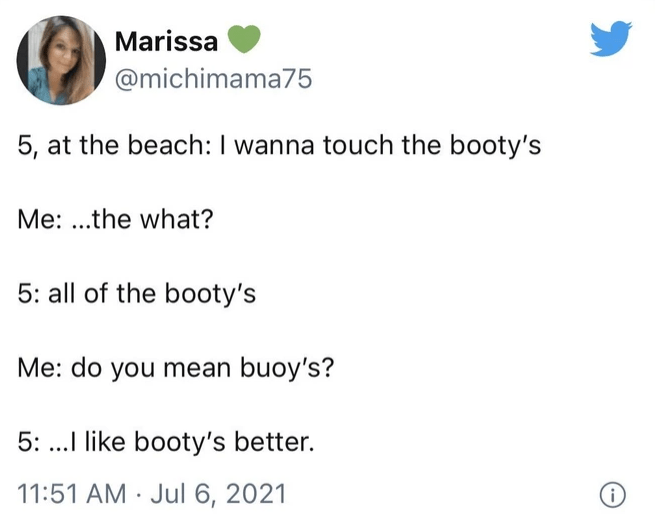 25. That’s a great idea. Who wouldn’t want Pinot butter on their bread in the morning? 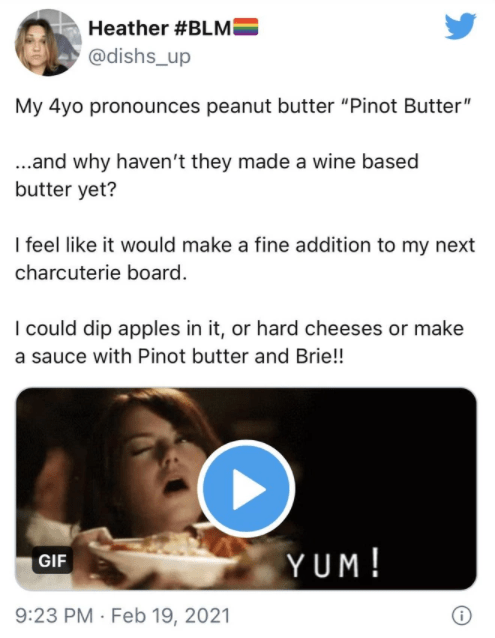 26. Talk about being literal.

27. He stretched it a little too much. 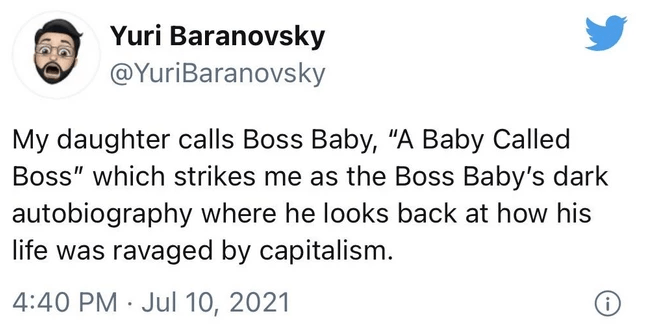 28. Be right back… replacing words. 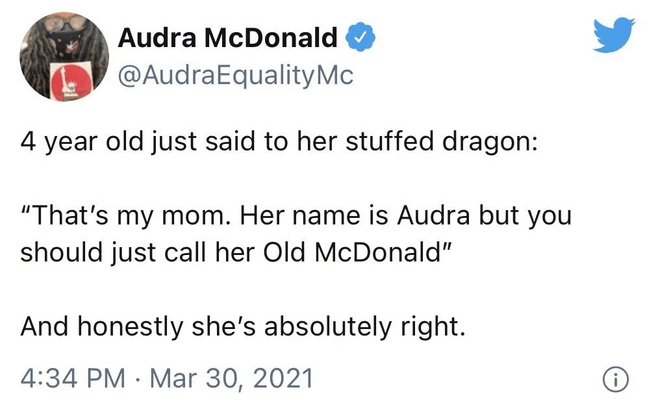 And with that, we conclude this article and some of these were really hilarious. Let us know you favourite picks and the best one out of all of these in the comment section below.