Some people just don’t use their common sense.

When you sell something to someone, you are transferring the ownership to them. The asset now legally belongs to the other party and they have full control over it. You have nothing to do with the object anymore and the other party has no obligation to sell it back to you. That is just basic knowledge. If any of this confuses you, I am seriously concerned for you. Even if something does confuse you a bit, you should listen to someone if they are trying to make you understand how things work. You are not entitled to anything that you have sold off. That is not how the world works and you can’t go around demanding things that are not yours.

This woman sold her fridge at a low price to a friend. After a year, she decided she needs it back. When her friend refused to give it back, she started arguing with her. Weird, isn’t it? Read the screenshots of this cringy conversation down below:

So the woman messaged Claudia, her ex-flatmate, to ask about the fridge. 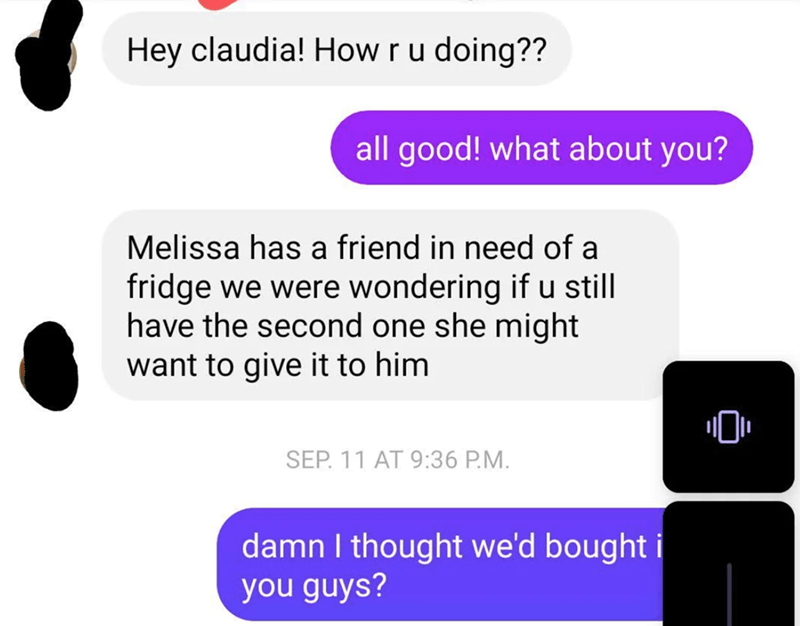 The woman said she never took money for the fridge. 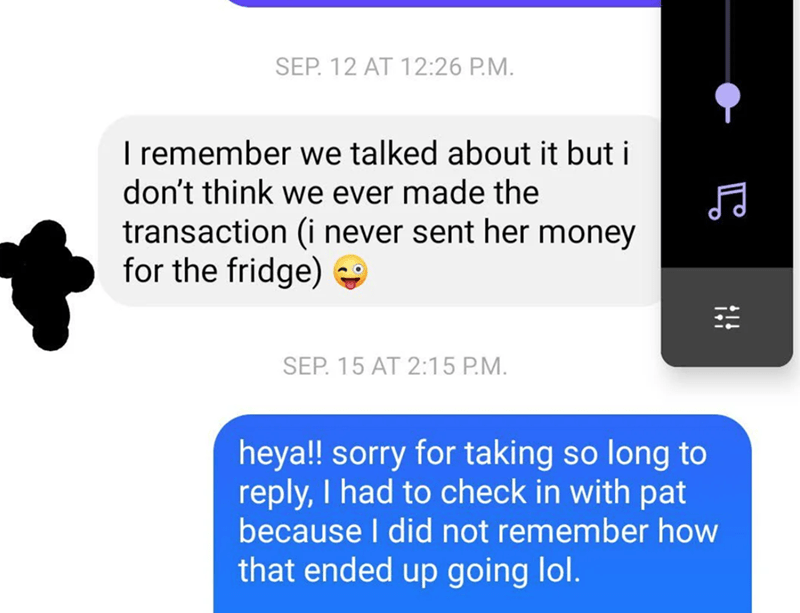 That was because she owed Claudia bills for the month that amounted to the price of the fridge. 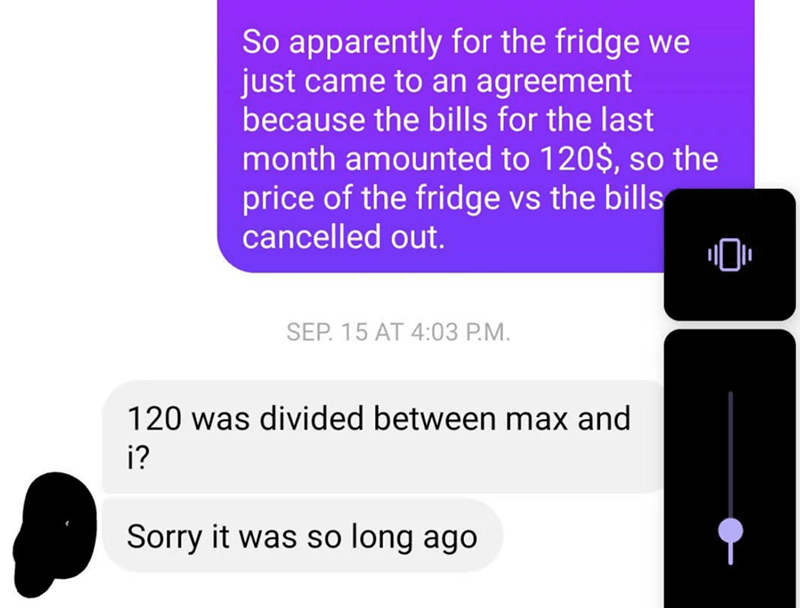 So they cancelled it out. 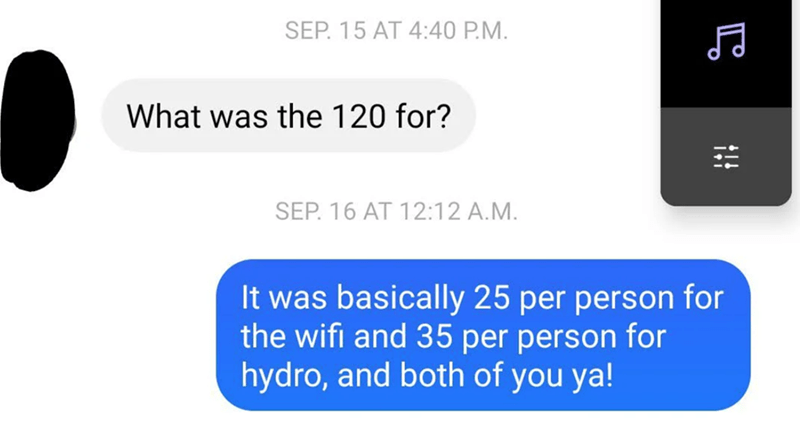 Even if she sold it to them as a favour, they still aren’t obliged to give or sell it back to her. 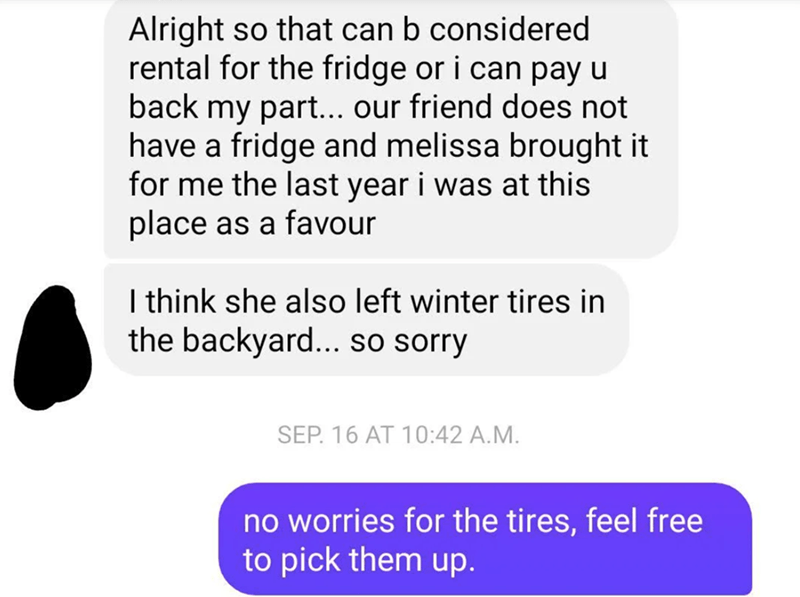 And when Claudia let her know it wasn’t for sale, she received a veiled threat. 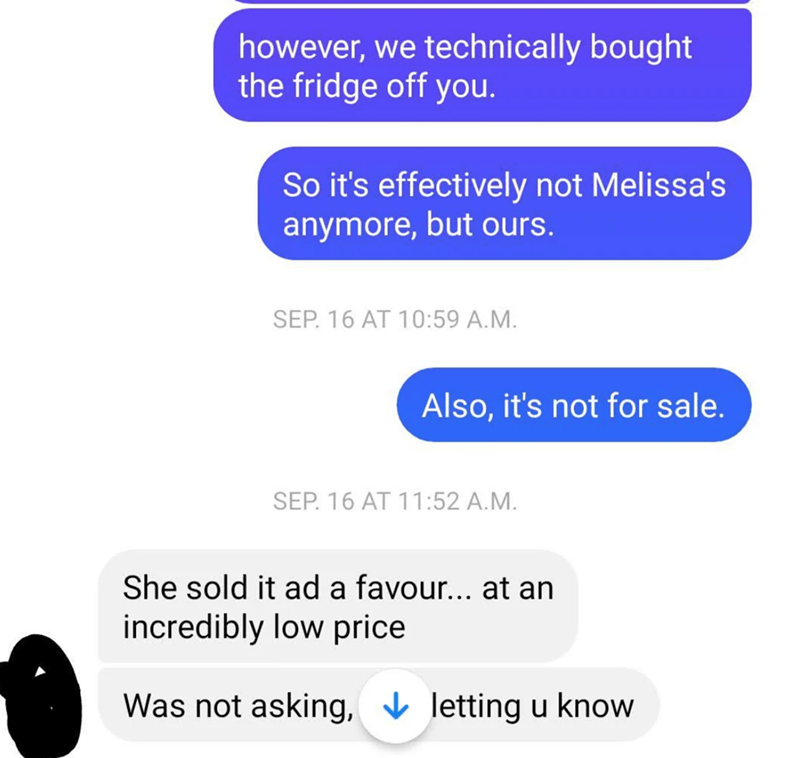 The fridge rightfully belongs to Claudia and there is no doubt about that. 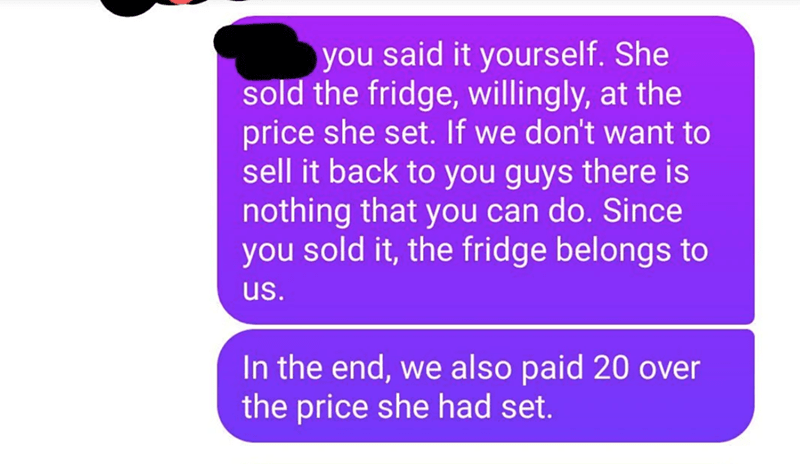 Claudia still decided to be nice to her and explained things in detail. 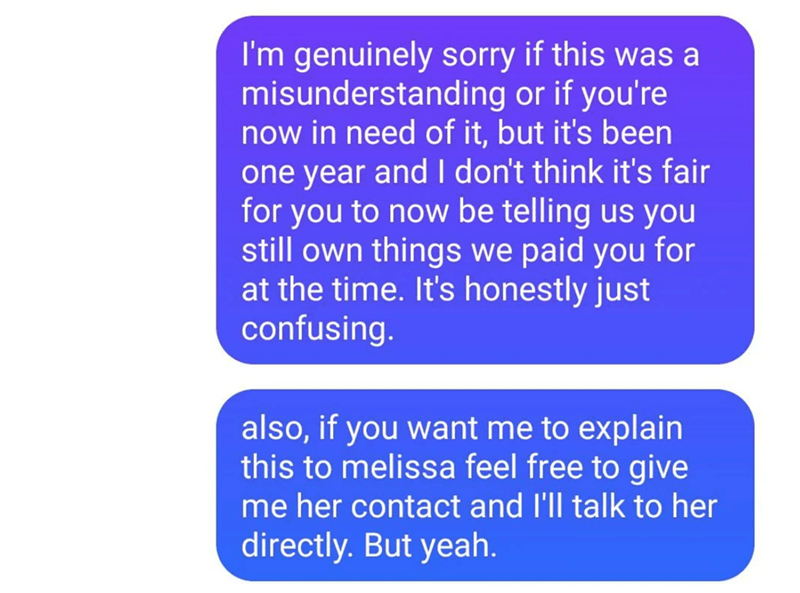 Why is this even an argument? 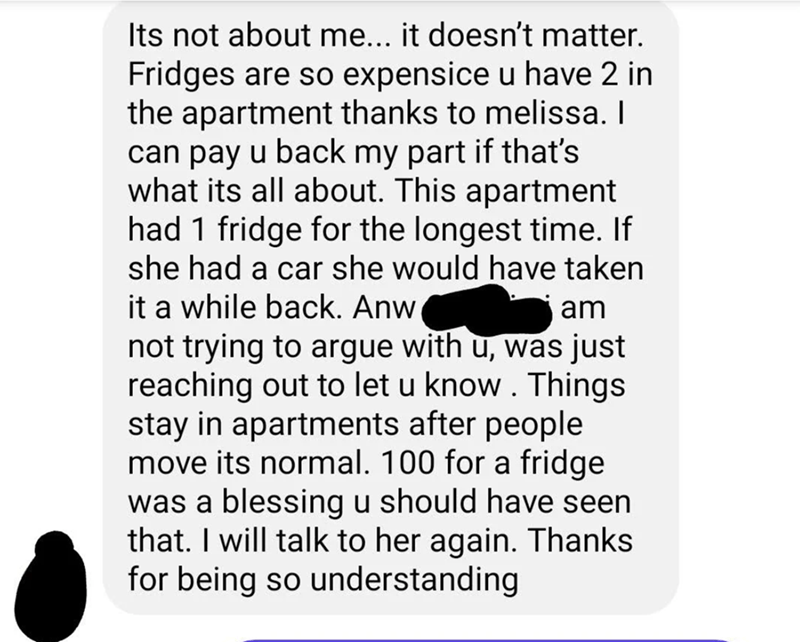 Claudia remained calm and politely told her the fridge was not for sale. 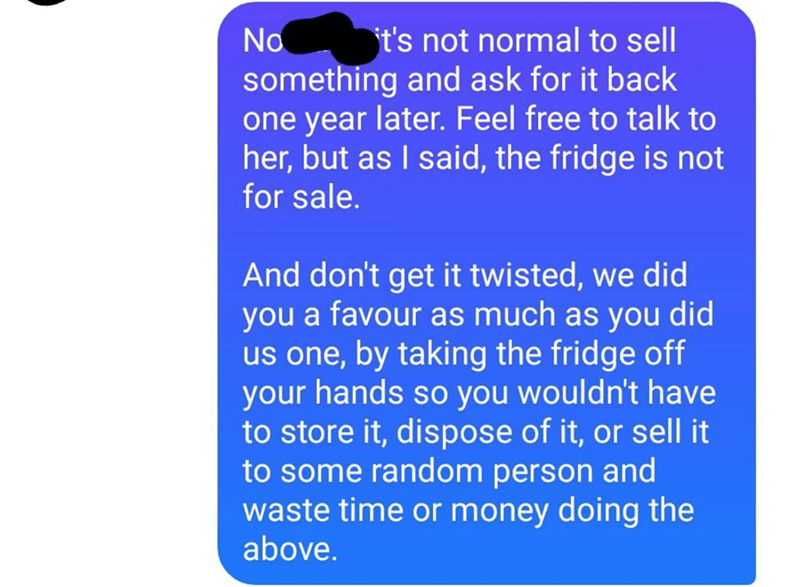 She even suggested cheap fridges for her friend. 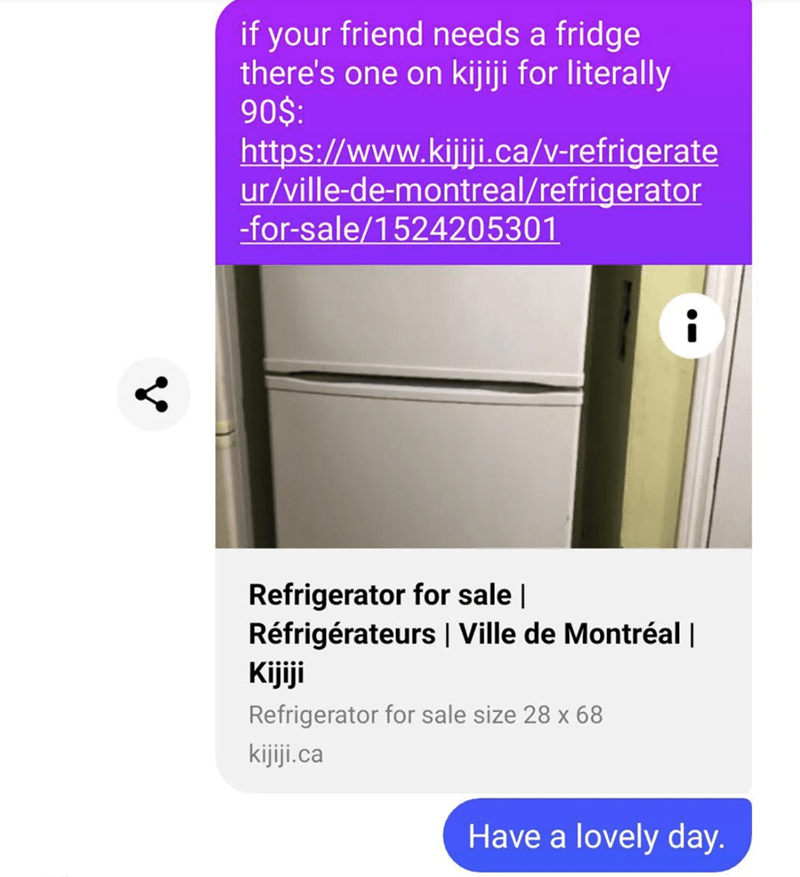 However, the woman backed off when she was confronted about the threat. 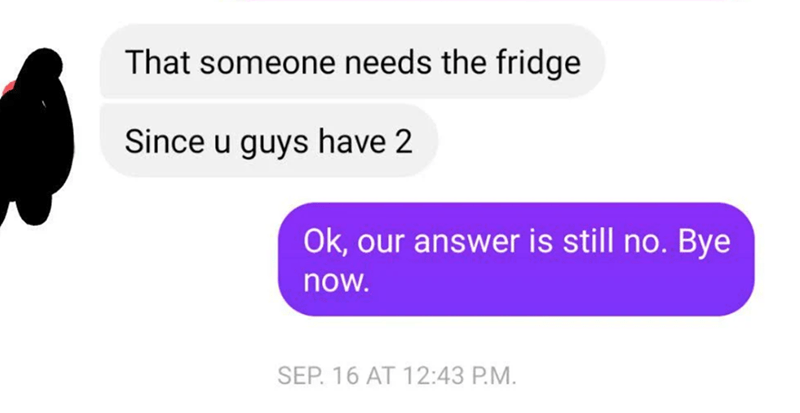 So Claudia addressed the matter for the last time. 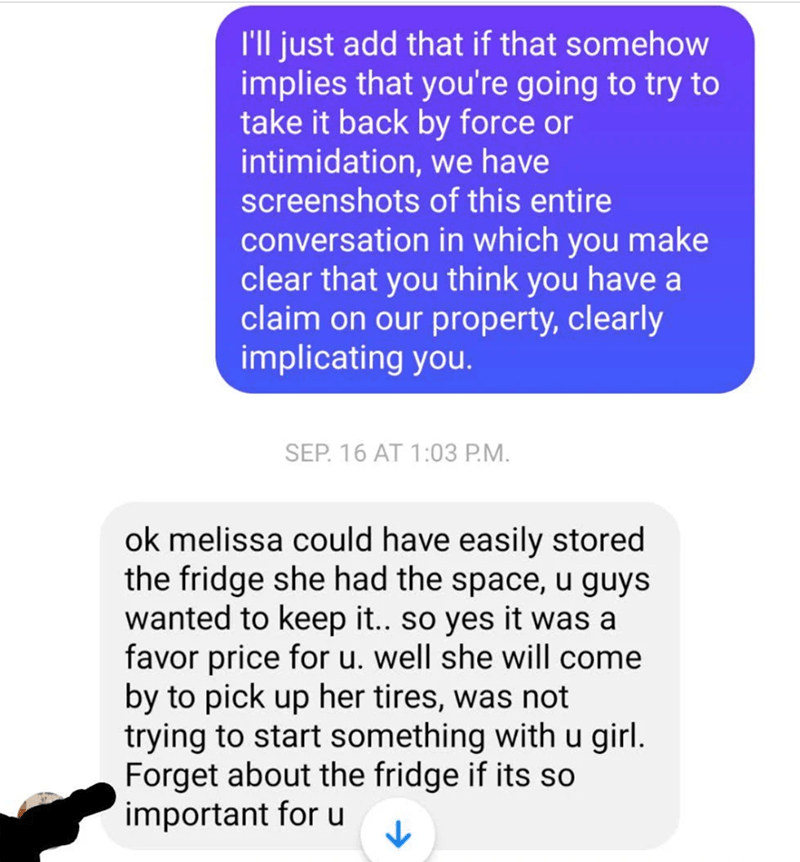 And the pointless argument finally came to an end. 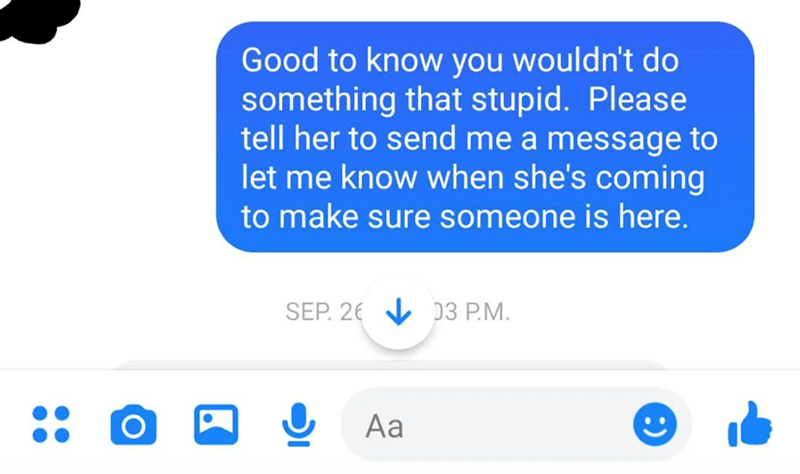 Have you ever met anyone who doesn’t use logic in their arguments? How did you deal with them? Let us know your stories in the comments below!