Well, this is a sight worth seeing.

You’re living in Canada, minding your own business just standing outside your house and it is just another ordinary day, but then something amazing happens that makes the specific day memorable for you. Allison Burton was just standing outside her house in Schubert Drive when she spotted a Lynx just a few miles away from her! It was bright daylight and as you can see from the following photo, that is not an ordinary cat. How lucky must this person be to experience such a rare sight?

The Lynx was just taking a stroll on the side of the road, which is very rare. 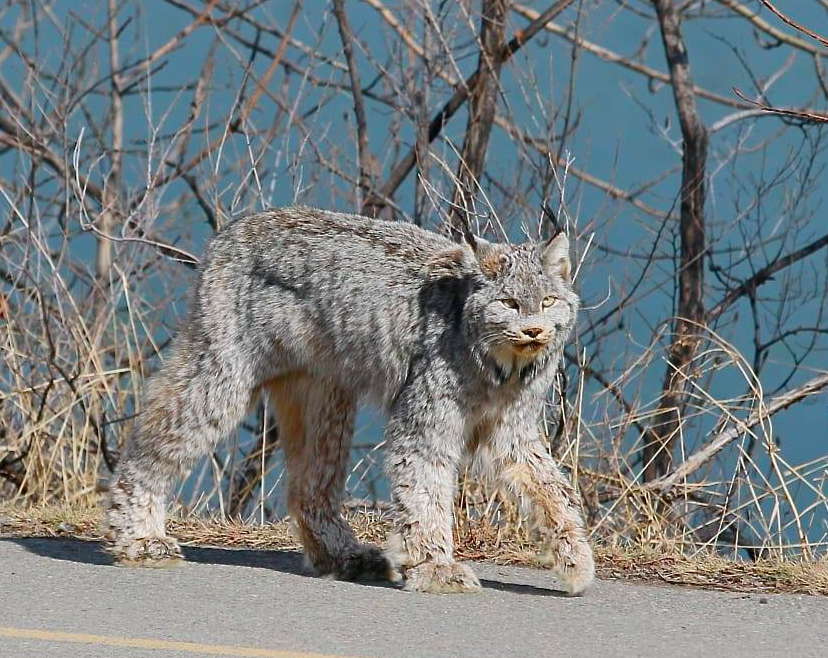 Nothing seemed to bother it, even as bikes rode past it. The Lynx was in its own zone. 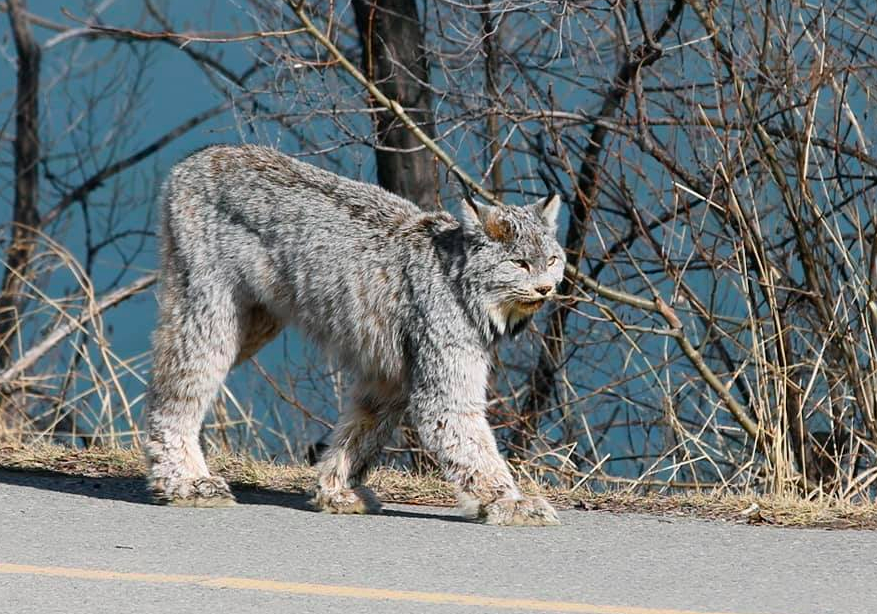 However, the police were informed about the animal’s location and appearance. “It was great, everyone just stopped, watched and let him go on his way,” wrote Burton. “The RCMP were aware he was there too as they stopped and monitored him.”

Although sightings of Lynxes are rare, there have been quite a few recently in Kamloops, usually at the northern end in MacArthur Island and Bachelor Heights. 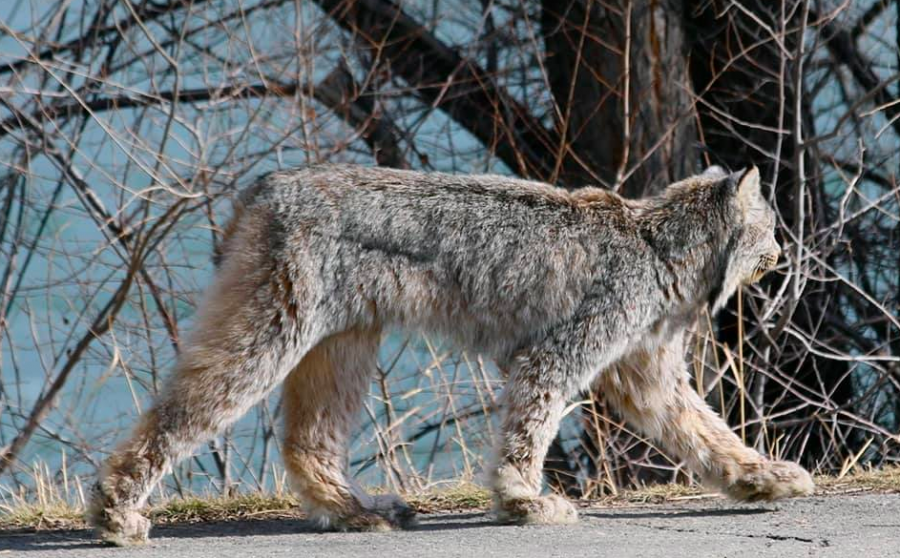 “Honestly, he didn’t care about anyone around. There were people riding bikes past him. He was in his own world enjoying the sunshine.” Allison lives in a rural area that isn’t very densely populated, so it gets sightings of rare species of animals every now and then. Allison was lucky enough to take a few photos of the Lynx from a few miles away until it just strolled along and disappeared.

If you aren’t very well aware of the Lynx, here are some fun facts for you. 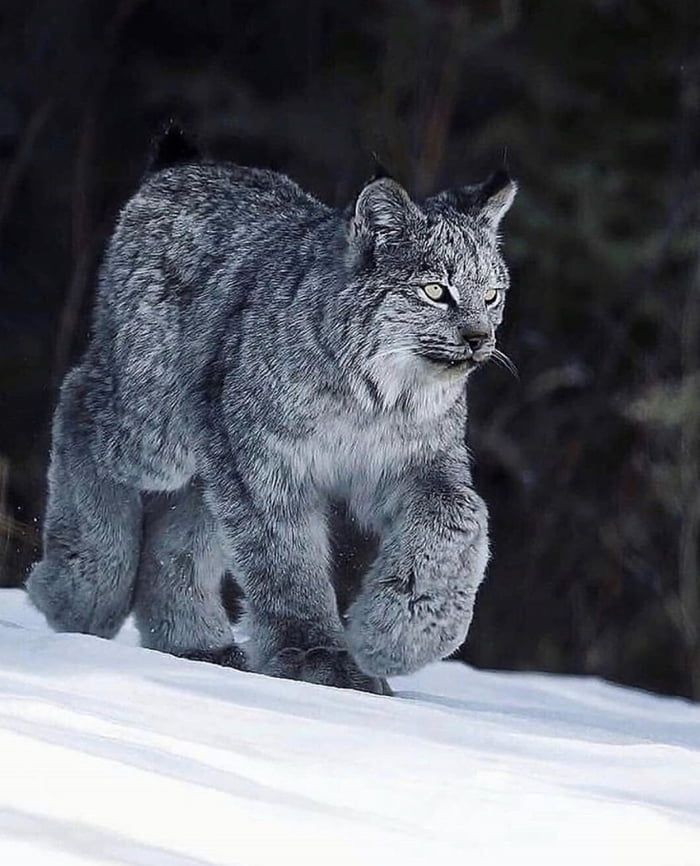 There are four main species of the Lynx; The Eurasian, Canadian, Iberian, and the Bobcat. The one sighted by Allison was a Canadian Lynx. These cats are mainly distinguished by their large ears, which have tufts of black hair and are pointed. They have huge, padded paws that help them walk in the snow and a thick coat of fur with a short tail. Some Lynx have paws that can be larger than human hands and feet!

Lynx are much larger than your average housecat and can even defend themselves violently of they are in danger. 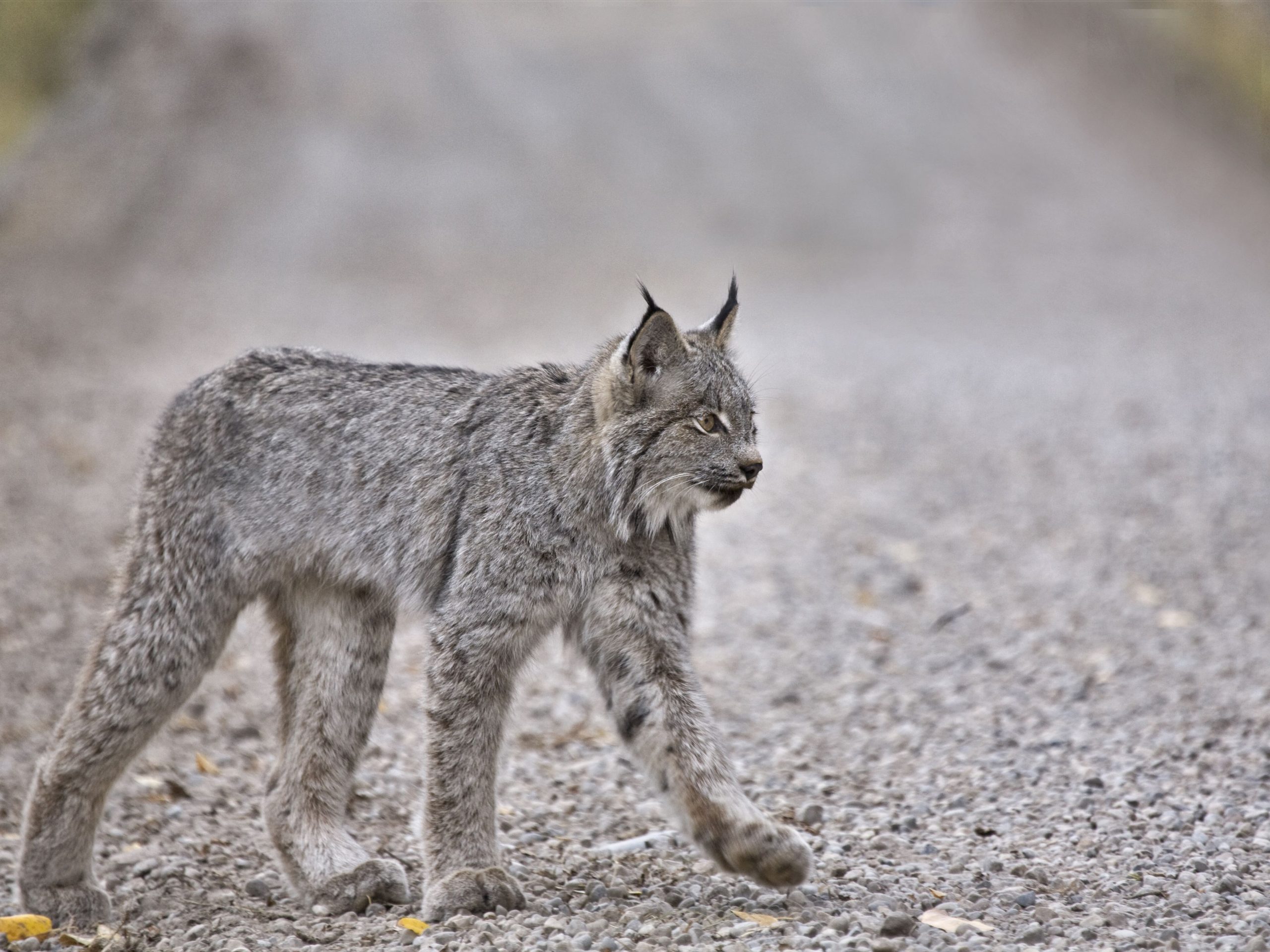 Lynx don’t usually roam around humans, but if it came to defending themselves, they could attack a human and cause them a lot of harm. With their huge, padded feet and claws, they can sneak up on their prey and attack them when they least expect it. The lynx is a very stealthy cat and it lives in dens, that is why it usually avoids human-populated spaces. 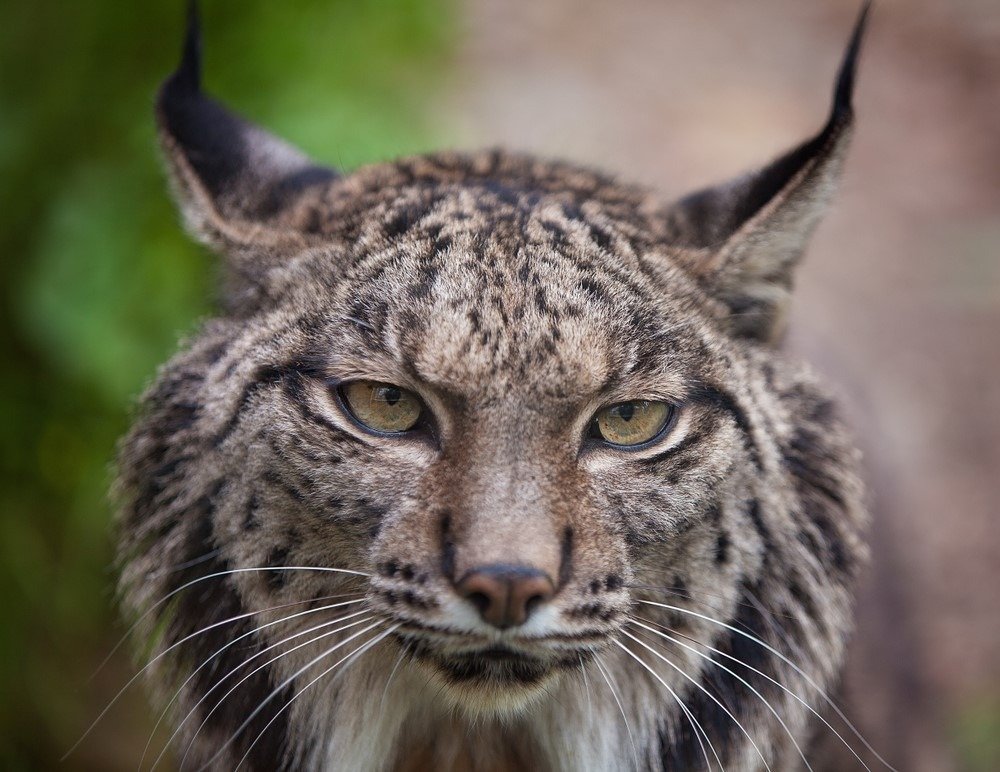 The Lynx cat also has a very fascinating diet. 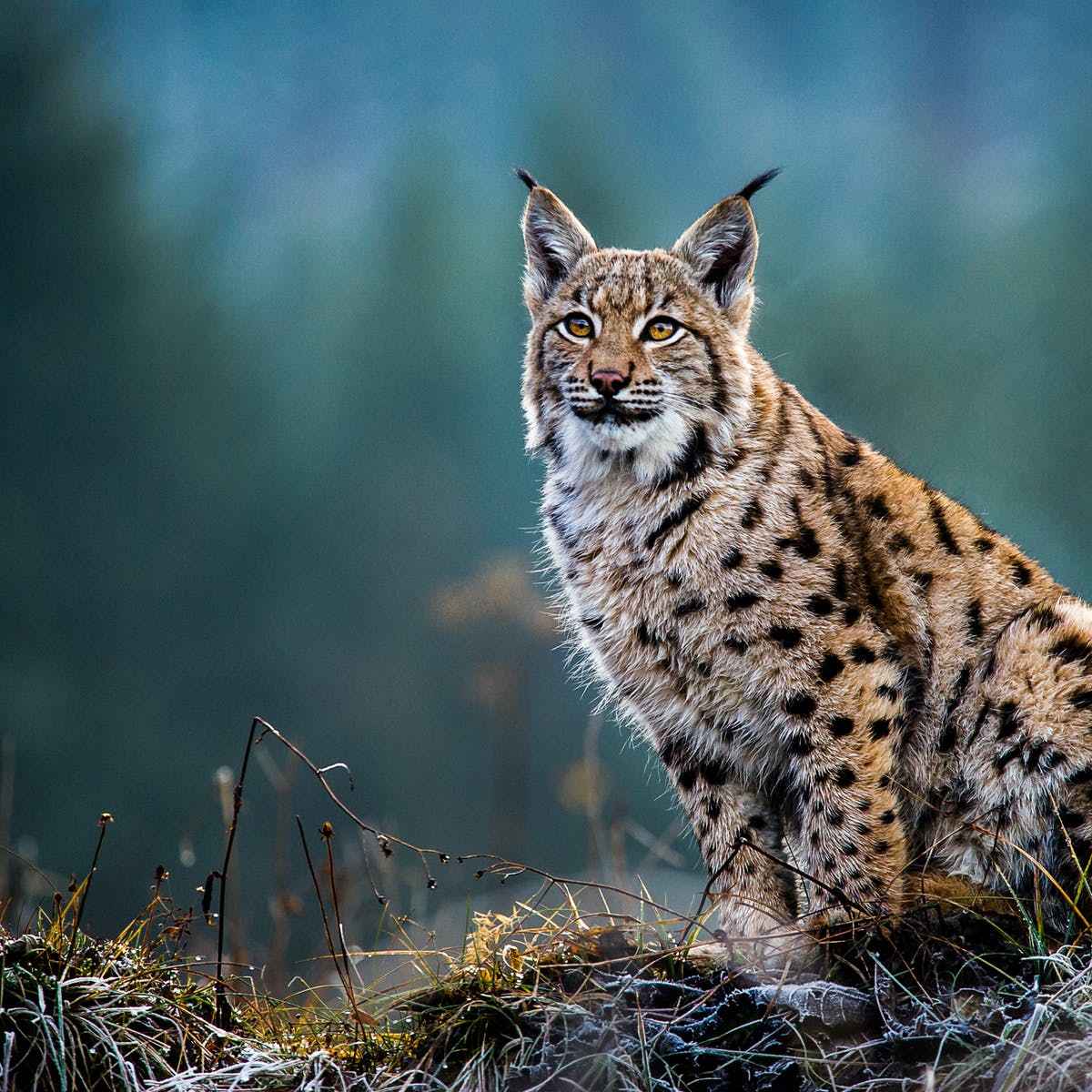 It mainly feeds on rabbits, hares, birds, turkey, and small animals but it can even eat a housecat if it is large enough. Some Lynx even prey on deers and goats by biting them at their neck and bleeding them out. So you can probably figure out how this cat species is related to the other felines like lions and cheetahs. The Lynx species is fierce, but it isn’t exactly as scary as it sounds.

Can you domesticate a Lynx? 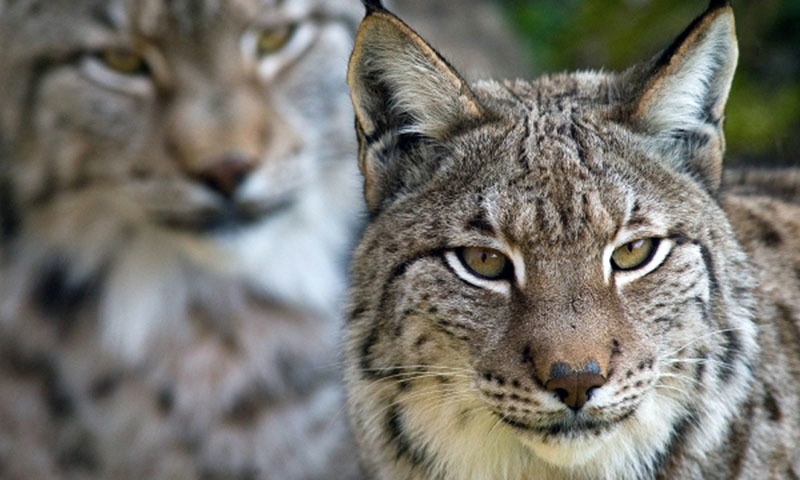 Did you learn something new about the Lynx today? Have you ever spotted one? Share your stories with us in the comments below!