Animal adoption is a great deed.

It is so unfortunate that the most superior creatures there are to exist in this universe, our very own animals, get abandoned and ignored right out of society for absolutely no reason. And if there is a reason, it is mostly irrational. The size of stray animals in the world is increasing by the day. And the rescue shelters can only take in so much. You know how badly it impacts your ability to trust someone when you are just returned or kicked out of the house because your owners stopped getting that kick anymore. It’s the worst on those animals. And with the shelters getting jam-packed with unwanted animals, to offload, they go for the euthanization process which is very sad and disappointing.

These animals only require a glimmer of hope to catch onto and trust me the way they transform after that is mindblowing and outstanding. Adoption is a blessing. There exist some superheroes who take it upon themselves to provide those animals a well-deserved happy life forever. That is what they deserve and that is what they should get. And we salute all those who take this step of not buying an animal but adopting one. This helps deal with both the stray problem and the euthanization problem. And when that animal finally starts to get that sense of love and unconditional affection, although it is a time taking process, they do gain up all that strength to start trusting the world. And ladies and gentlemen, that is when that glowup comes on and they begin to shine bright like a diamond.

Here are some before and after adoption glowups on our favorite animals. You might not be able to recognize some of them post-transformation.

1. Look at these adopted rescues enjoying Christmas like there wasn’t a better day on Earth other than this. 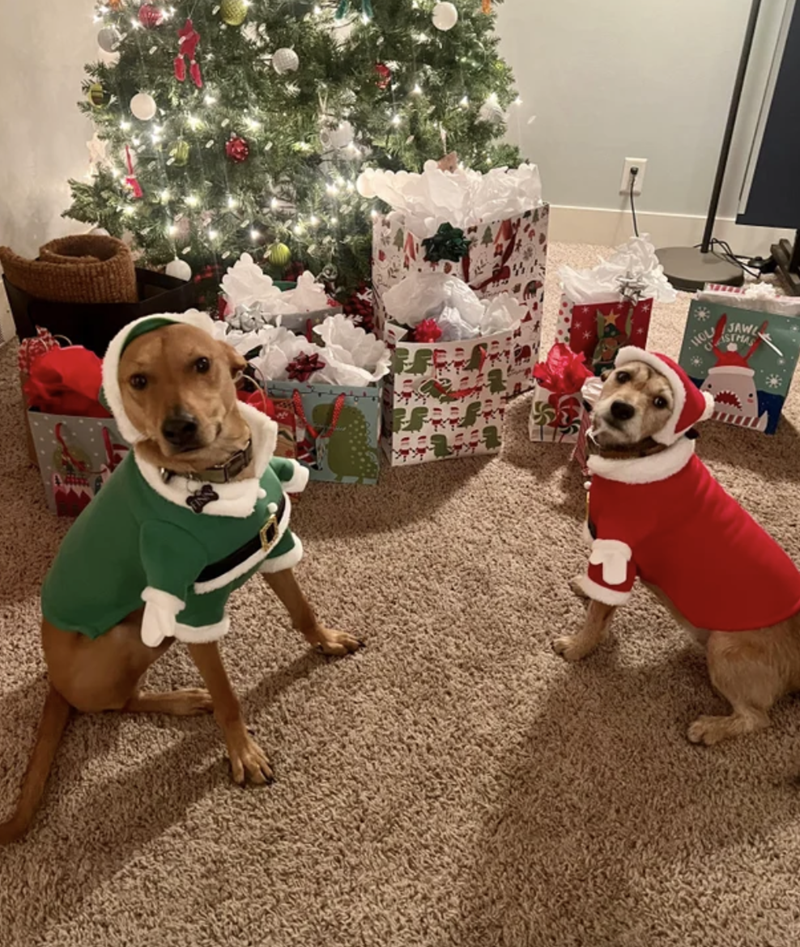 They look so adorable with the hats.

2. This skin and bones was adopted 9 months ago… 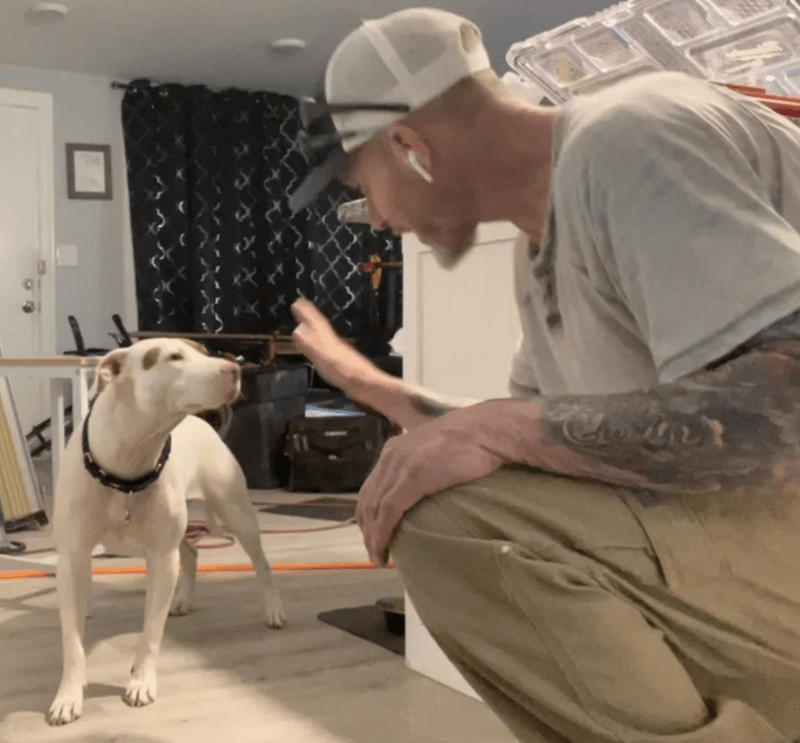 3. …and look at it now, so healthy and glowing like the sun. 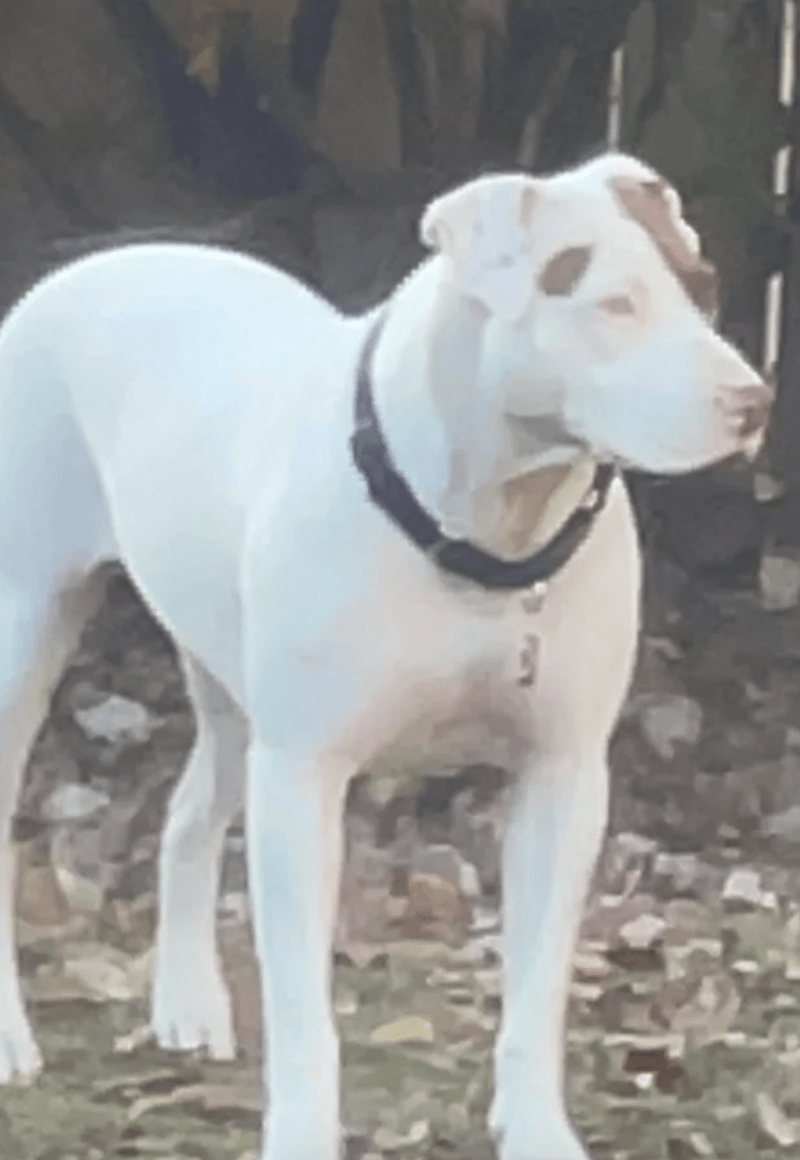 I absolutely love these transformations. Time taking but worthwhile.

4. “My sweet babe. The day she showed up.” Poor thing is in desperate need of love. 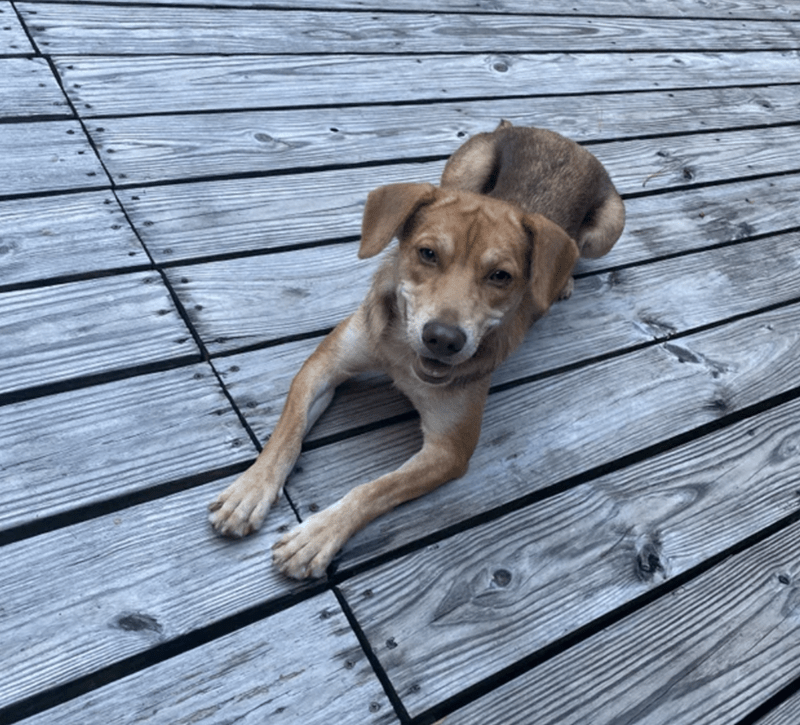 5. And here’s how she looks today. Just a pinch of love and watch that transformation go gaga. 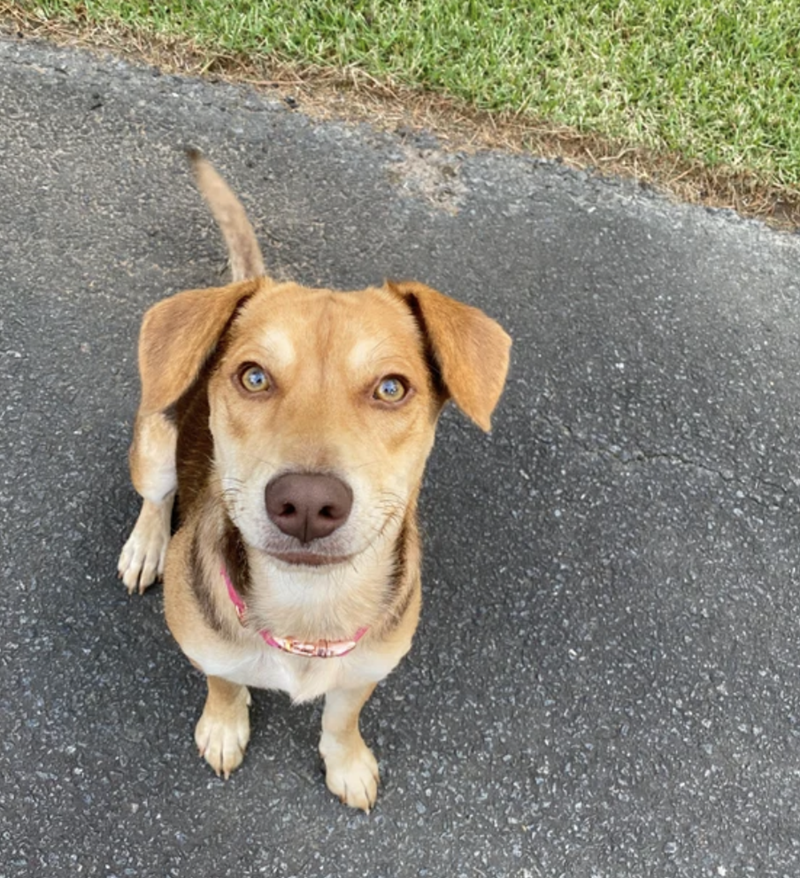 Thoe eyes are worth dying for.

6. Hold on a minute, is that the same dog? Such a drastic change over time. 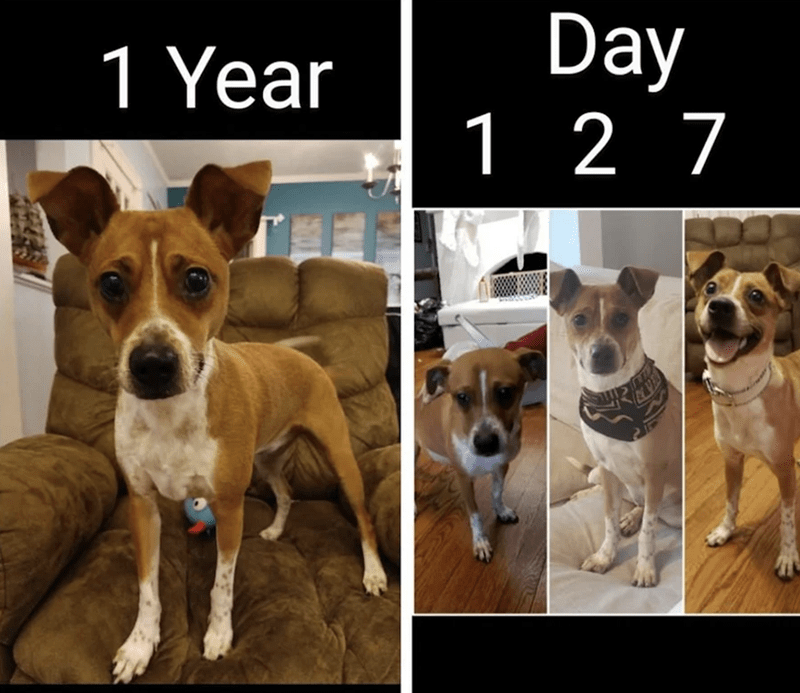 I swear there is nothing more heartwarming than watching before and after pet adoption transformation pictures. The weird thing about them though is that they make you both sad and happy. Happy because they finally are at a place where you can say they are happy and will continue to stay happy. Sad because they were never supposed to be in a place where they had to be rescued and adopted. They were always supposed to have a glorious life from the get go.

7. They met for the first time at the shelter and it looks like the cat had already started plotting against them… 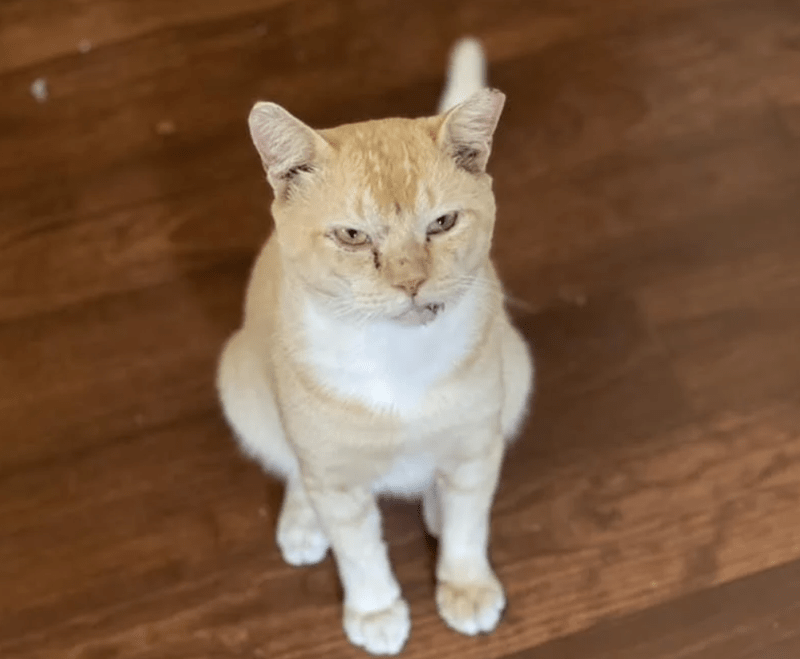 8. …but with time, the trust always develops and look at her chilling in her forever home like there was no better bed to rest on. 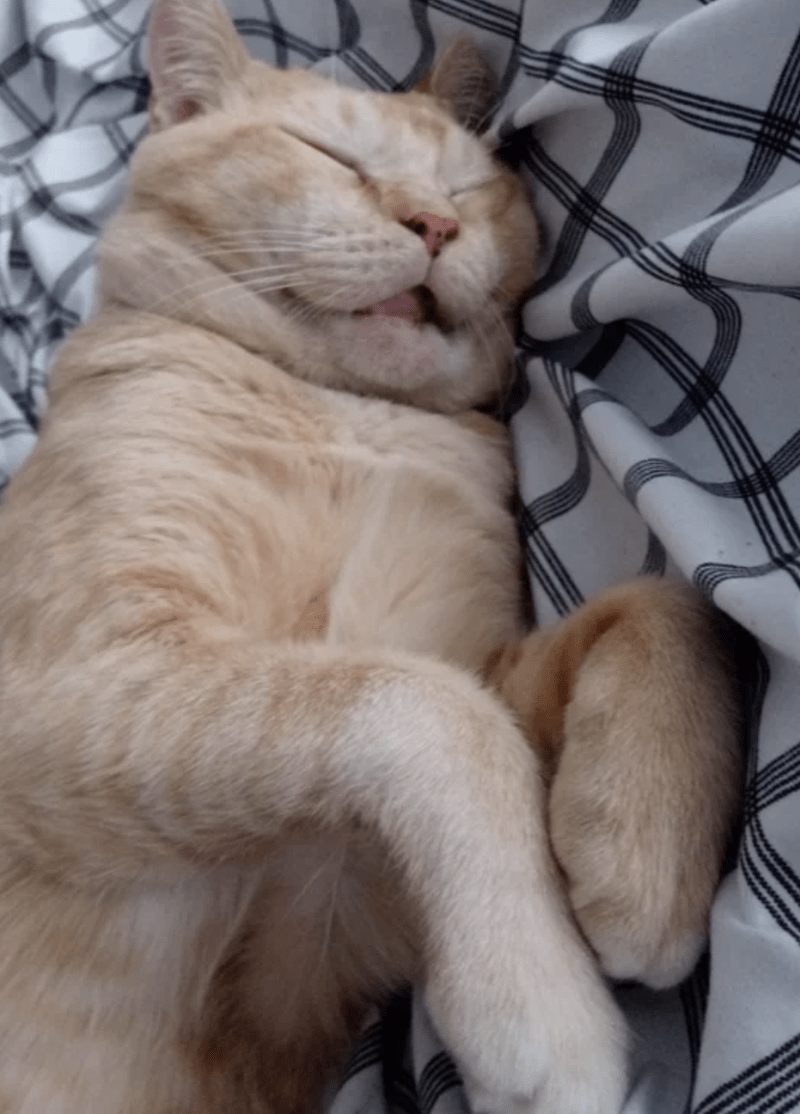 So relaxed. Shows what she had been through.

9. “Was found after a hurricane and wasn’t used to people/scared of lots of things… 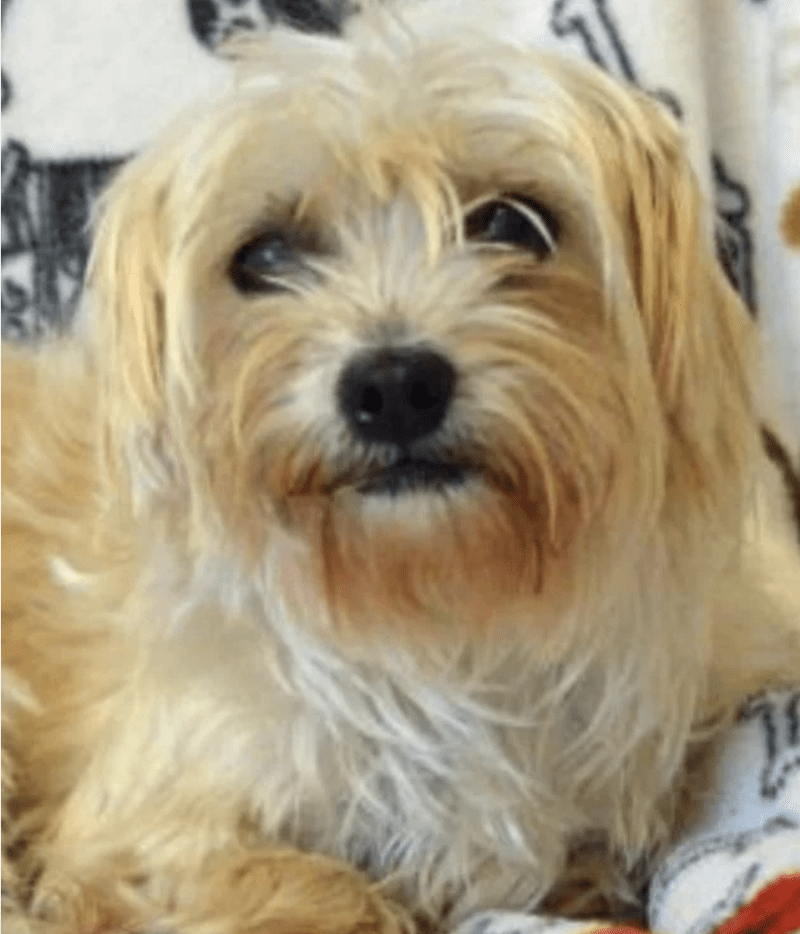 10. …Going on 3 years since I’ve got her and she’s been my sweetheart ever since” 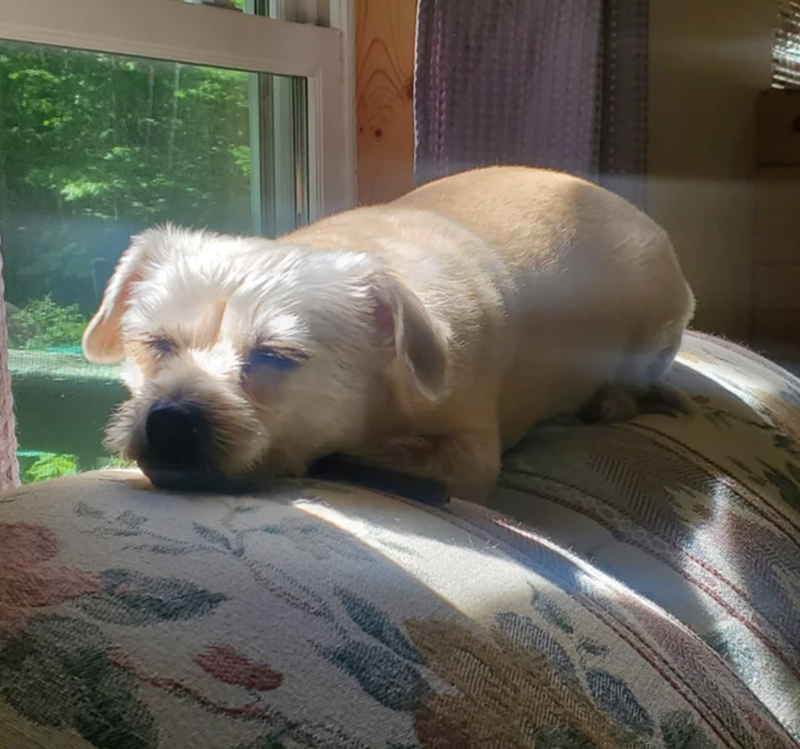 These people are absolute heroes. Such a cute boy. I am glad all that scary phase is over and the cutie can rest well and let all that exhaustion out that had accumulated over the years.

11. Look at this handsome boy. You can see the potential. It find its owner on the streets well over a year ago… 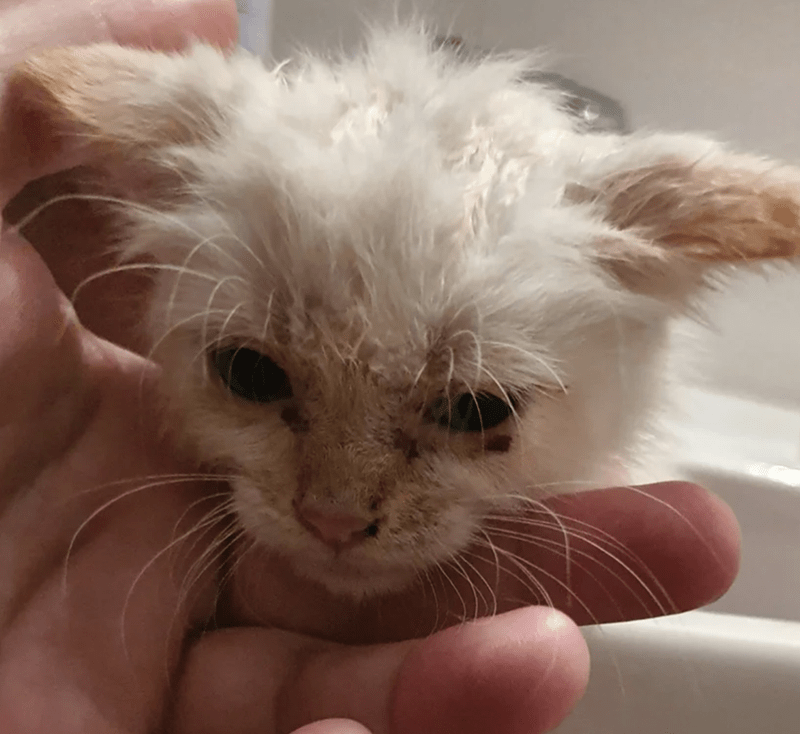 12. …And look at it now, owning the place like it was always meant to. Just perfect! 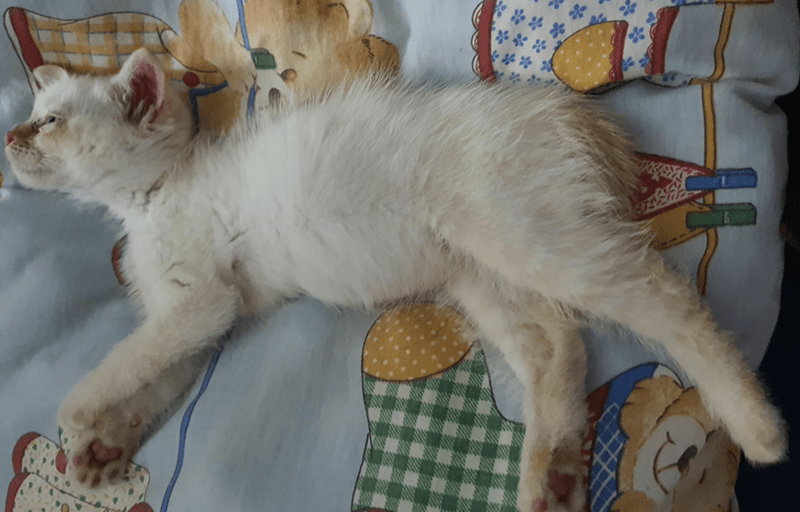