Adoption is an act of beauty and pet animals recognize that.

We have done quite a lot of those before and adoption glow-up compilations on here and in every single one of them, be it any animal, you will always see a bright smile and a sense of happiness in the after-adoption pictures. That is because animals feel satisfied and relieved to be around those who show them care, who give them the required amount of love, and more. These animals, now pets, feel very satisfied to be where they are, and slowly their stresses and the whole idea of being stuck in past forever get eliminated. Animals who get rescued from the streets, unfortunately, get abandoned by their previous owners. I really don’t understand how one could do such a thing but there are people out there who do it and that too for the most irrelevant and worst of reasons.

But where there is bad there is also good. There are so many superheroes out there who would make it a mission to rescue these stay pets or adopt them to start a new life. Today we will be enjoying some pictures of rescue pets and will be reading their heartwarming adoption stories as well.

1. Meet Bates. He was the last one out of his litter to be adopted because he didn’t have the ice blue eyes like all the others. He would prefer to stay in the shadows and would stay sad throughout every day. That face is exactly what his superhero fell in love with and couldn’t resist but adopt this cutie. They have been together for over 2.5 years now and his confidence often makes the owner think if he is the same dog. 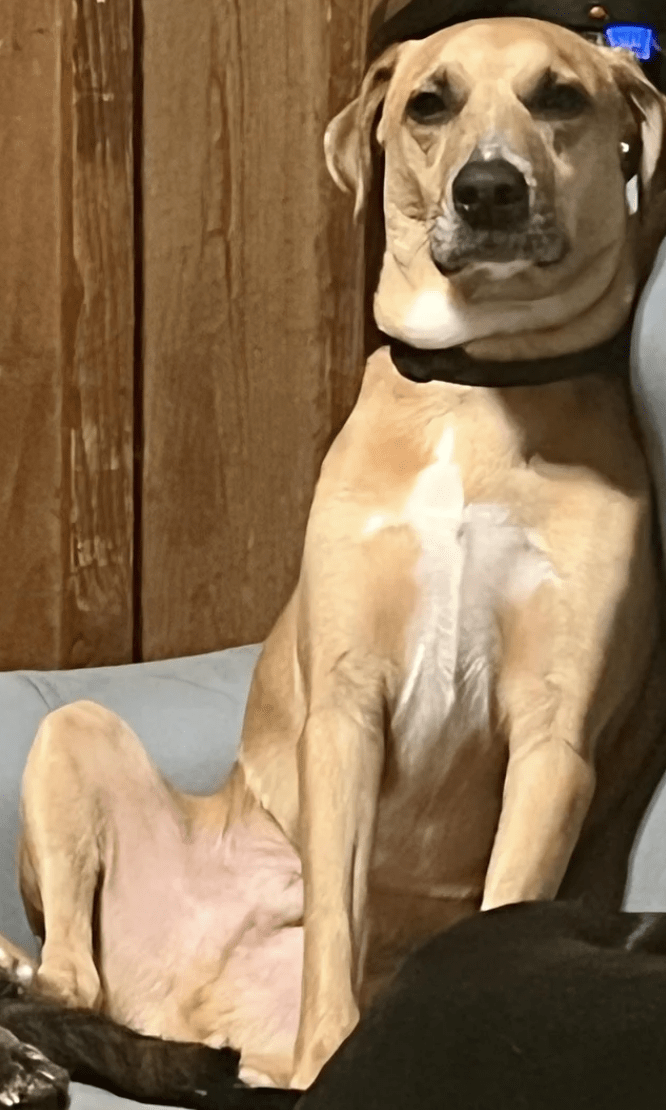 2. This adorable little girl had to wait patiently for an entire two years for a family to finally come in and take her to her new forever home. 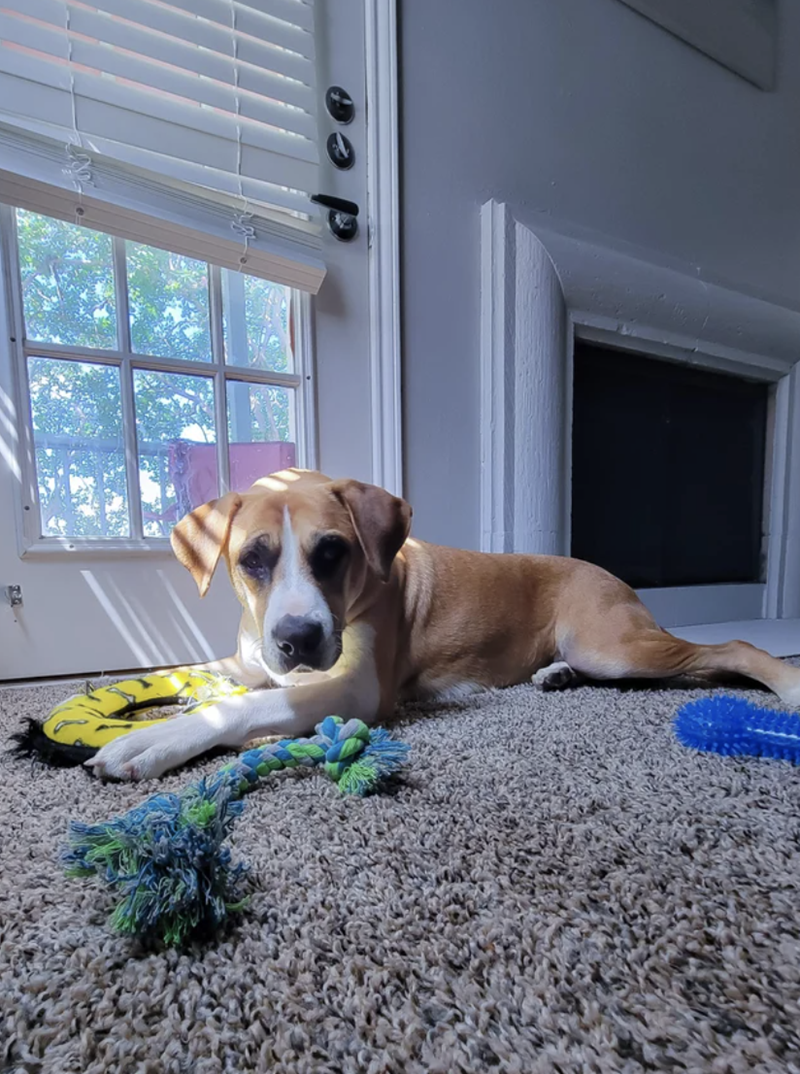 3. Got adopted last night and woke up the next day as the freshest and most relaxed dog in the world. 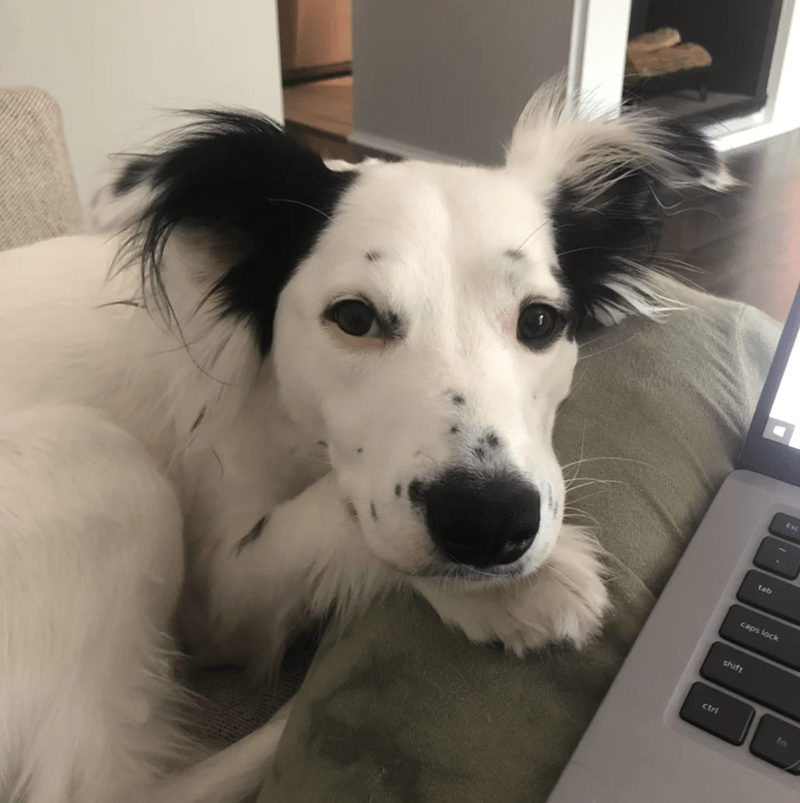 4. This cutie’s name was put on the list of dogs to be put down before the 4th of July (Independence Day in the USA). Shelters do this every year to make room for a sea of dogs that always come in panicked, rescued after getting scared from fireworks and running away. He was saved and adopted by his owner just a few days before his euthanization. 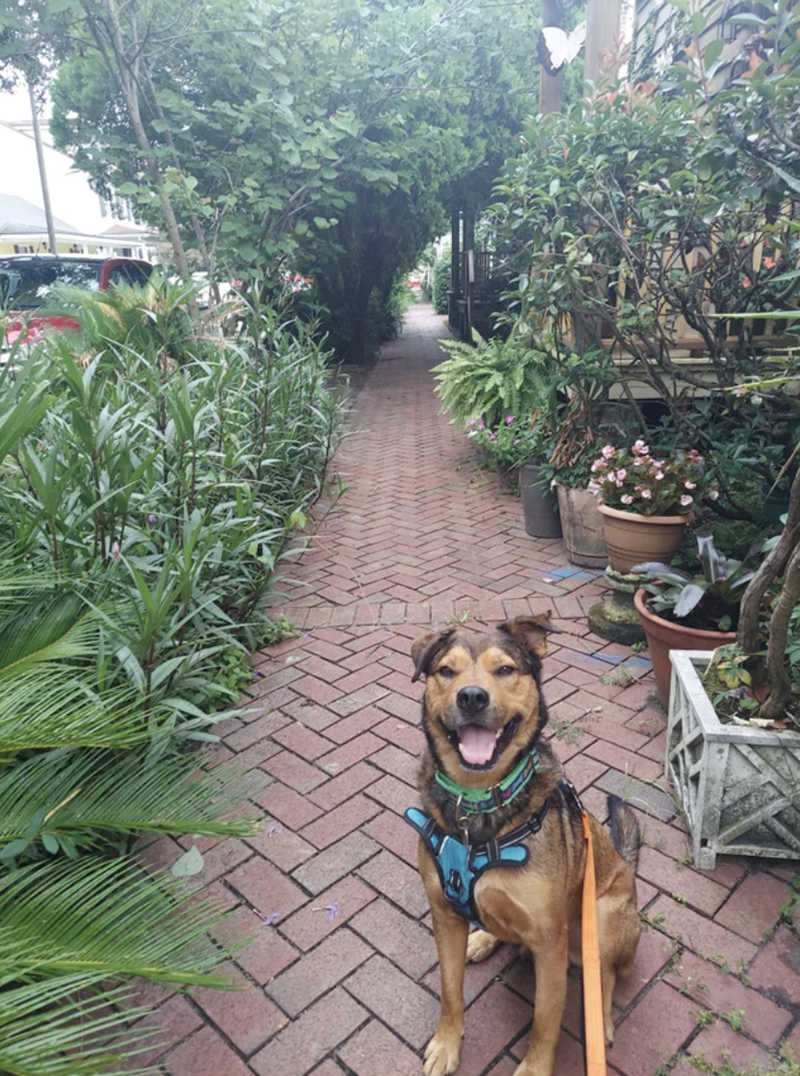 5. After Camilo’s adoption, it was very difficult to interact with the dog and for the first whole month, he would just shy away and spend his time all alone. Another month later everything completely changed as he transformed into the most confident dog ever and took over his dad’s personal space, labeling it as his own. 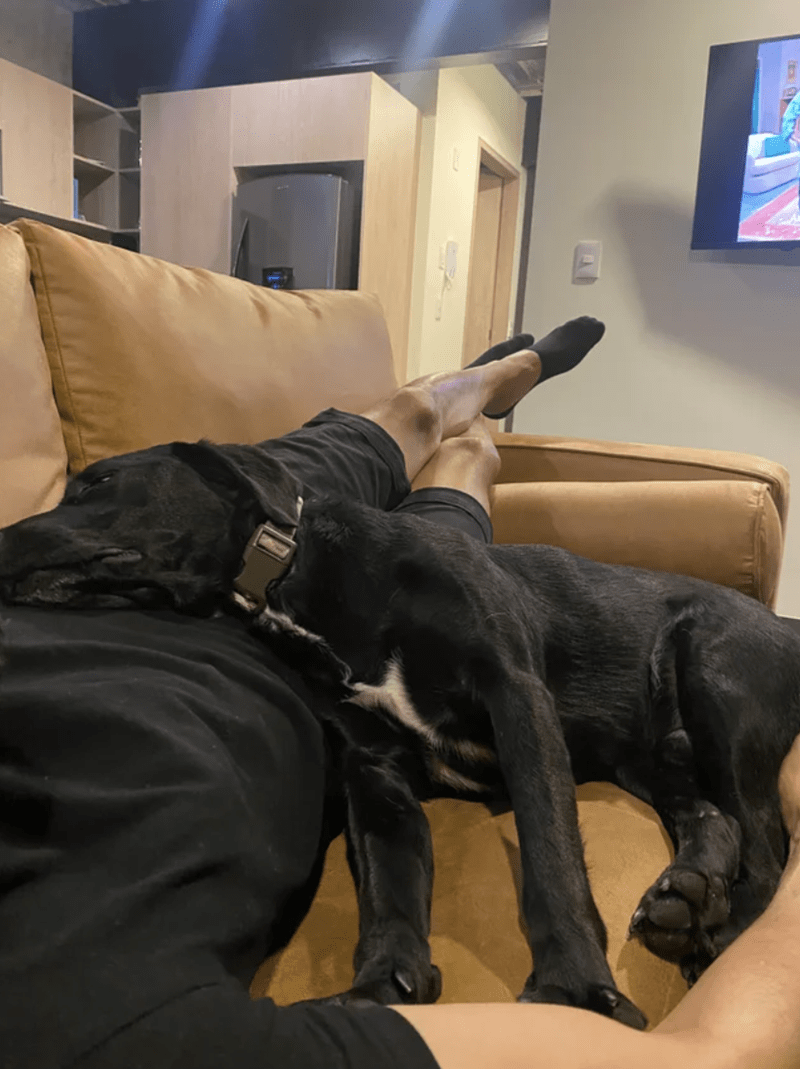 6. The rescues got bathed and were rewarded with brand new bandanas for being the most civilized. They all look so proud. 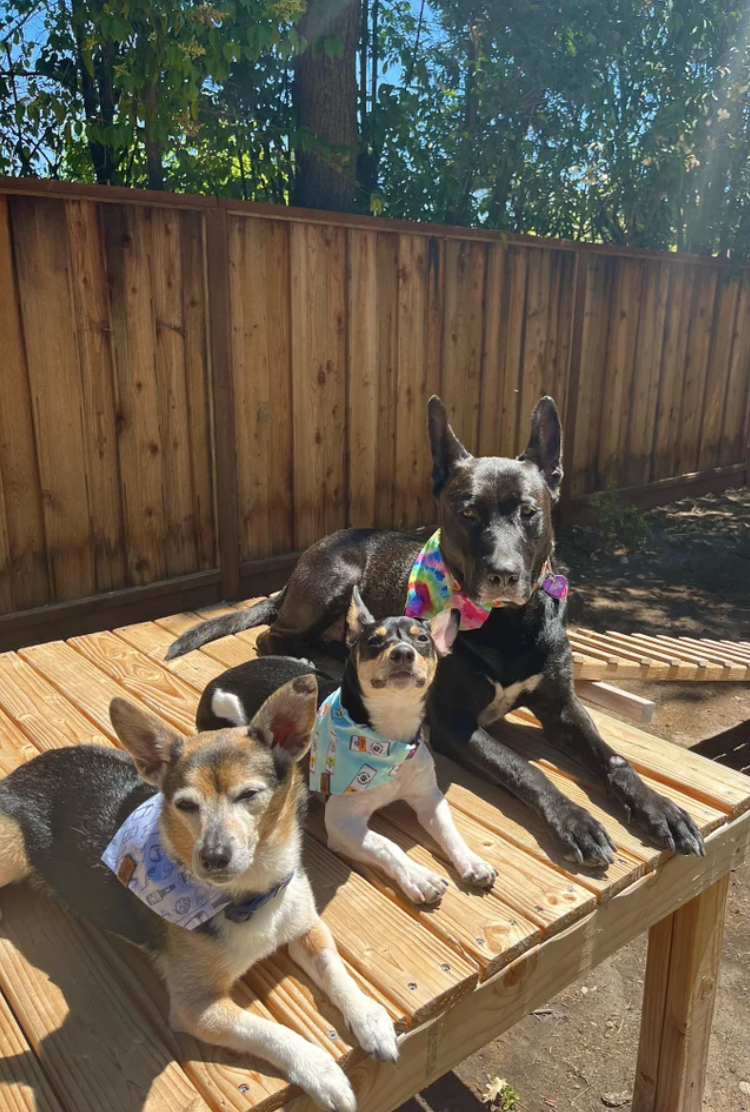 7. He used to live in a cage with cockroaches running around him. After adoption, he now patiently waits in the kitchen as his owners take his treat out and give it to him. Life changed for him forever. 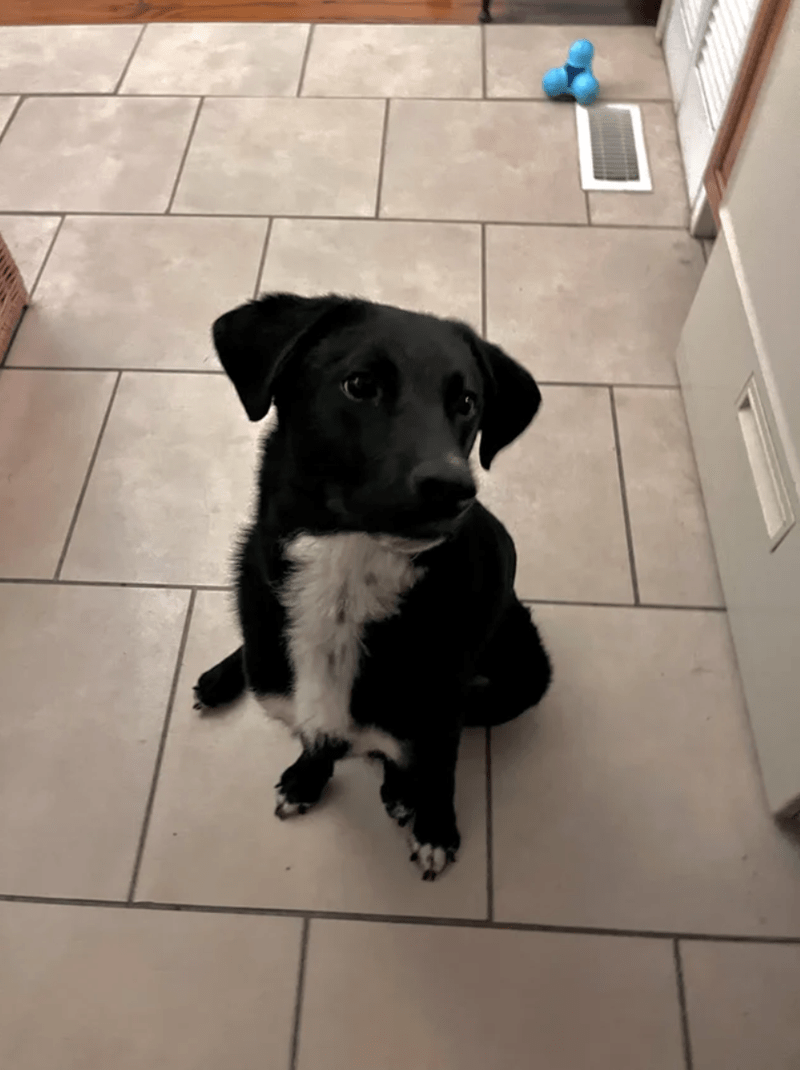 It feels so good to read these stories. I am very happy that these dogs are way ahead of their past now and are now living in their forever homes. I am pretty sure these animals feel extreme gratitude to their owners for giving them a hand and pulling them out of that vicious cave of depression, sadness, and quiet. This is who you refer to as a superhero. Someone who helps others out and resolves all their troubles for them. Why? Because we are all supposed to spread love.

Let’s take a look at some more rescue dog stories. Scroll down to continue.

8. This little dinosaur has never stopped smiling since his adoption. 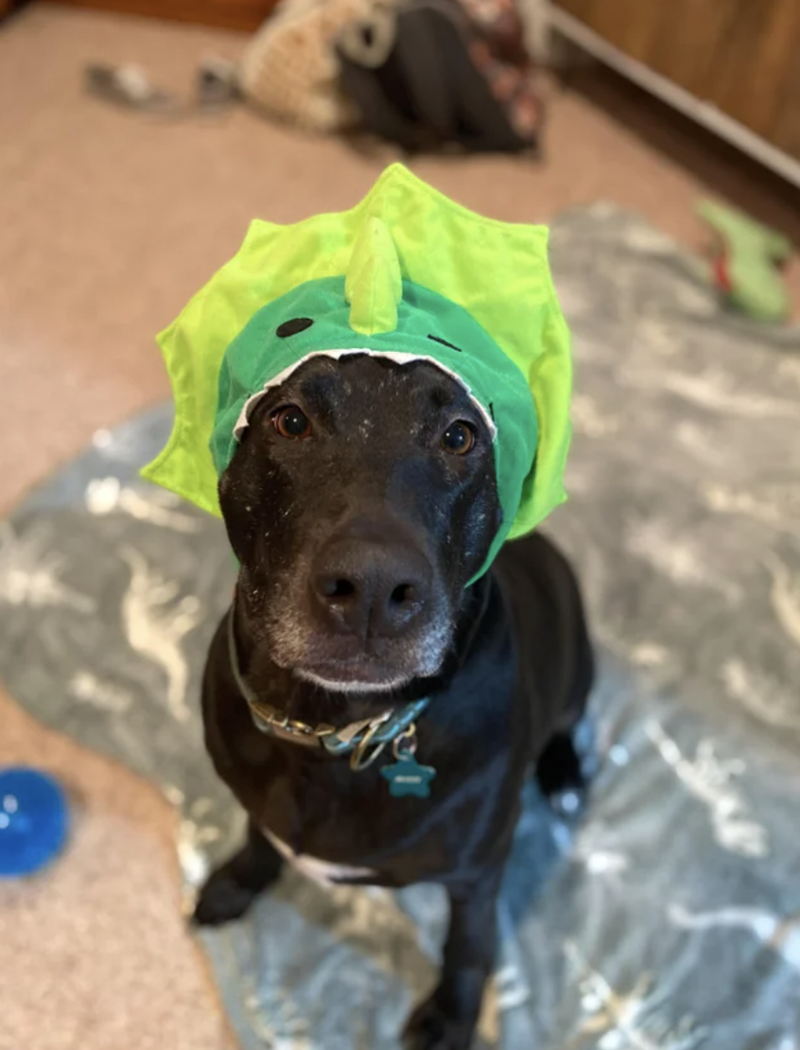 9. They were fostering a dog and decided it would be fun to allow the dog to swim all morning. Here’s the result. The doggo would need a full-body massage for the next week. 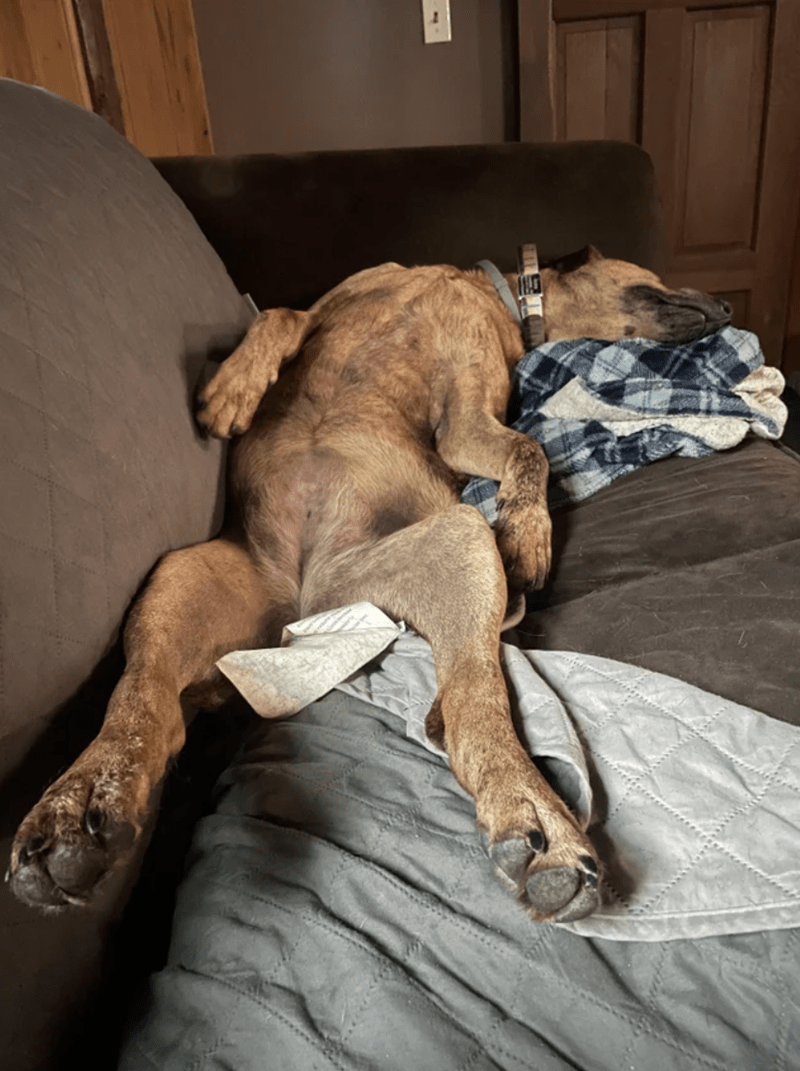 10. She only has one eye but that didn’t stop her from being rescued, adopted by her superhero, and living the best possible life around her favorites. 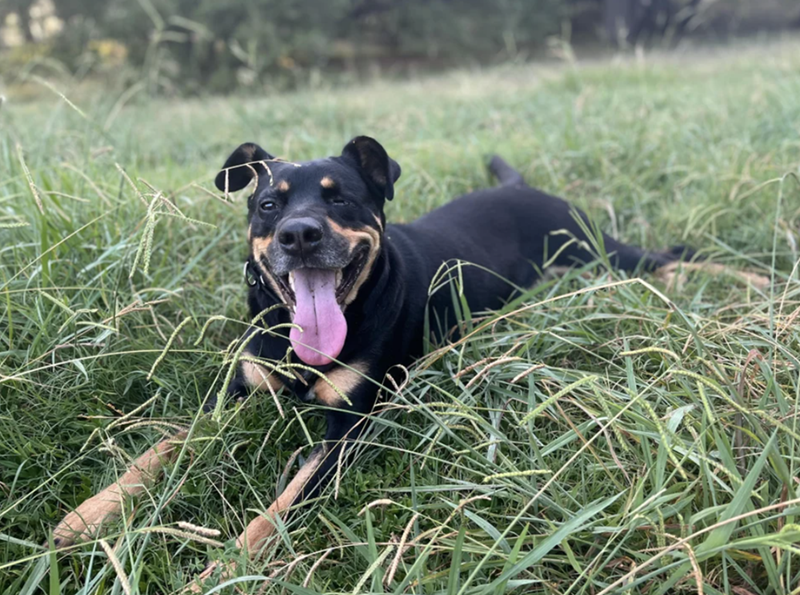 11. These rescues love playing outside. 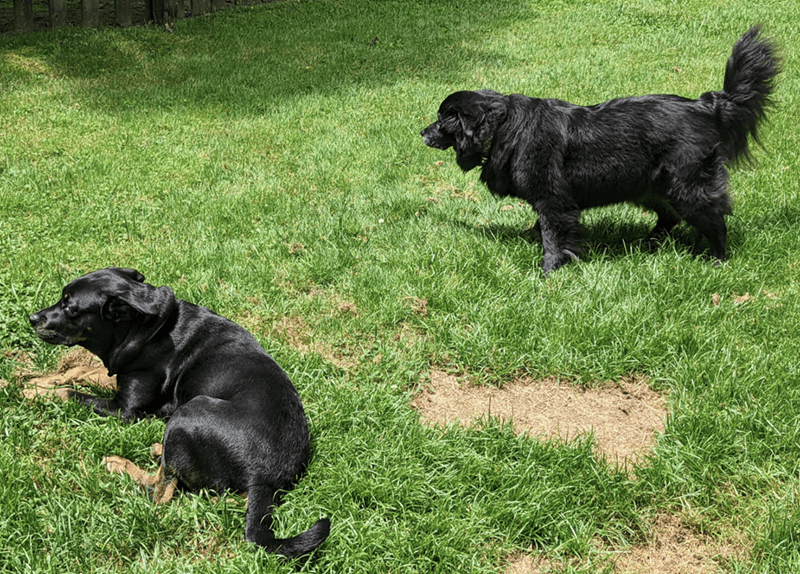 12. This is River. Within 2 weeks of her adoption, she has developed a habit of peeing in her water bowl. This is hilarious and innocent. 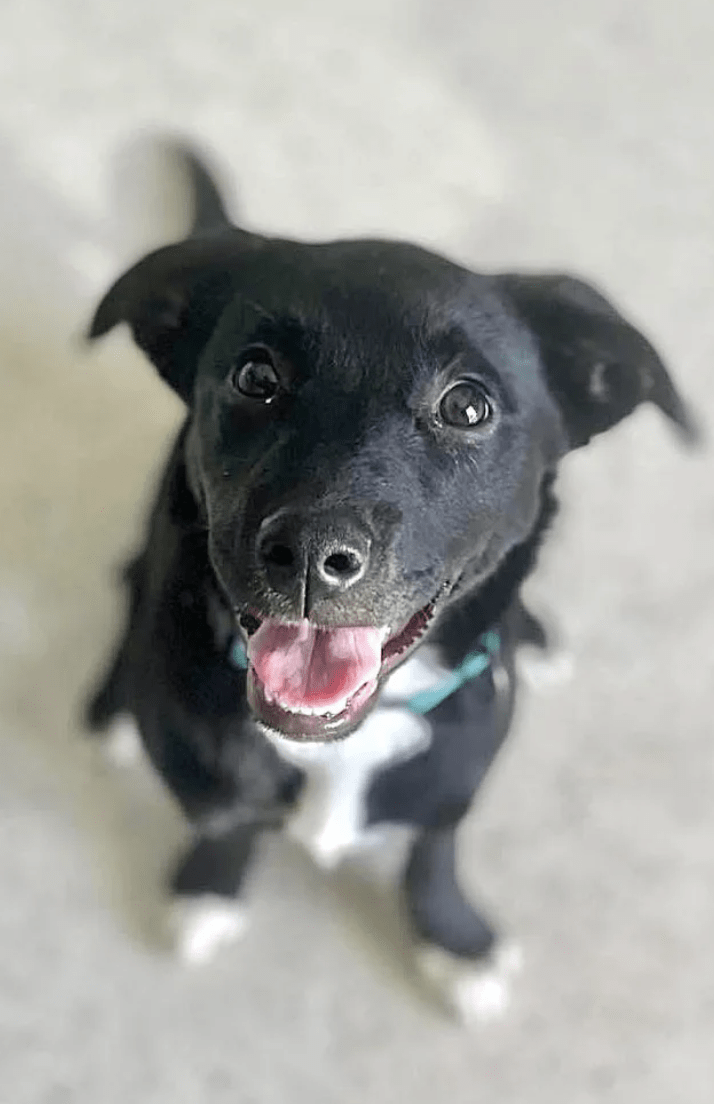 13. Meet Scotty. This quirky foster is 13 years old and was recently diagnosed with liver failure and diabetes. He is fighting it hard while still being his naughty self. 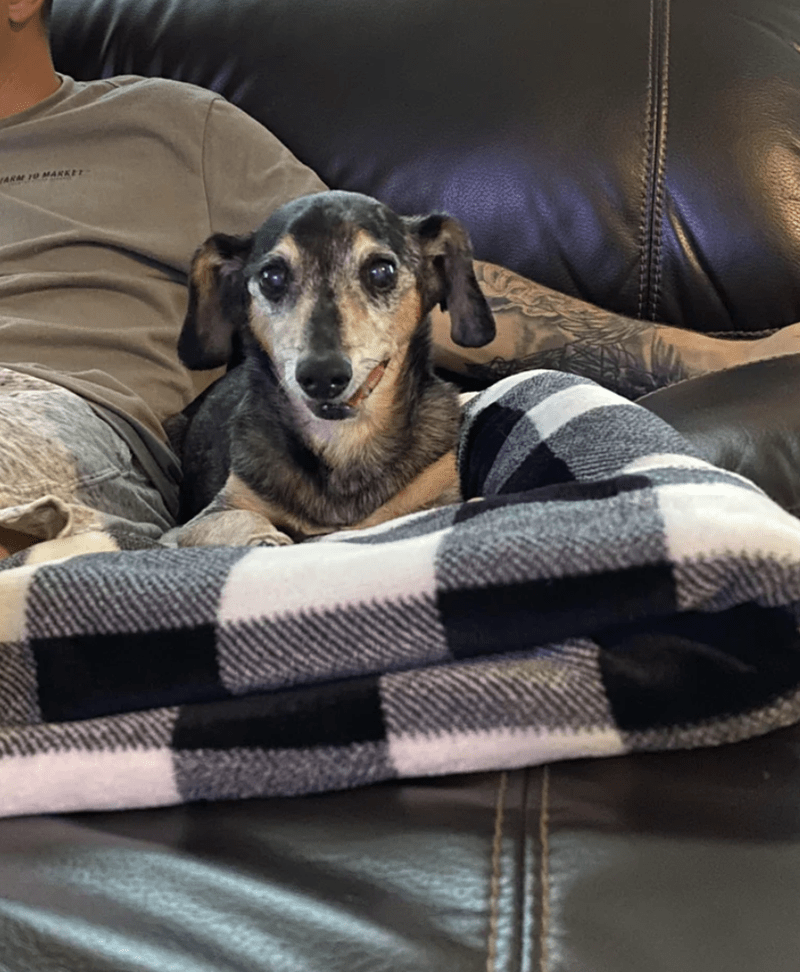 14. The doggy mama who gave birth to this rescued and adopted dog has the same name as his owner. Wow! 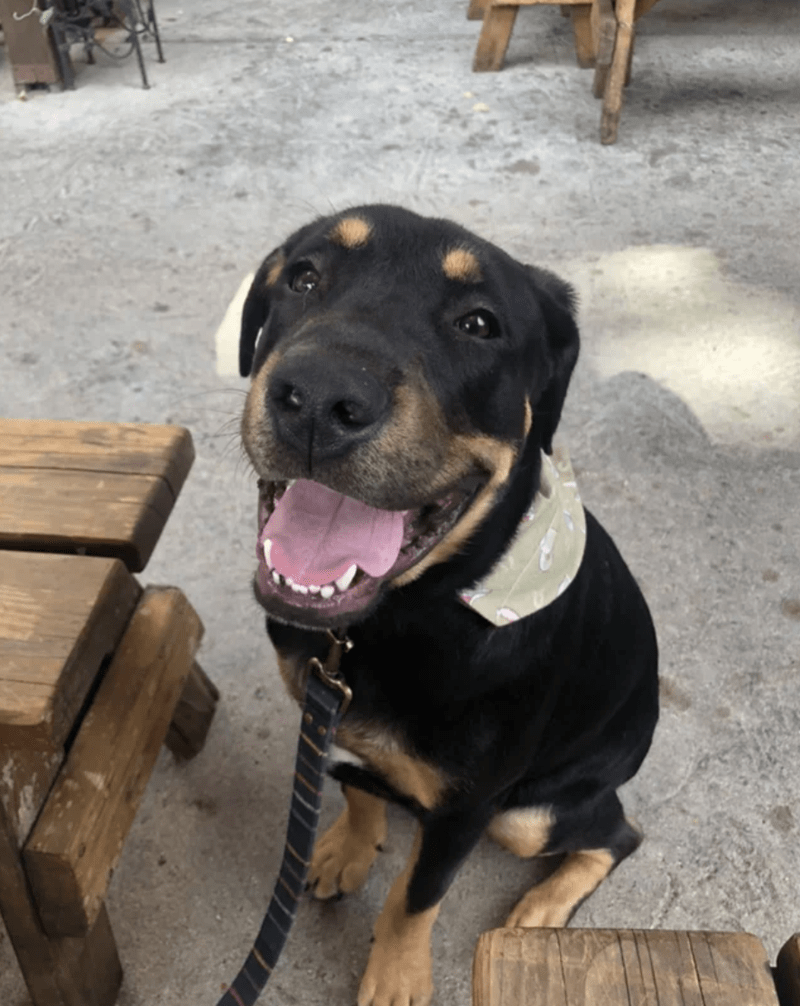 I hope you guys enjoyed these beautiful images and stories. Don’t forget to share your thoughts in the comments section down below.